We all know a lot of things about dogs right? But sometimes they leave us surprised because they are quite unpredictable no one knows what’s going on inside their brains. As we all know, they love eating, walking down the street, fooling around with owners, and of course cats. But sometimes they do things that we never expect from them and we don’t even know how to react. Living with a doggo means, you are going to have unlimited entertainment because they never rest, they are always up to something and that something is always naughty. Once you have enjoyed a doggo’s company there’s no going back.

Well, whatever they do, we just love and adore them with all our hearts. So here at Defused, we have collected 20 plus dogs images that lost their default setting and forgot how to behave. What are you waiting for? Keep on scrolling down and make sure you watch it till the end, otherwise you are going to miss a lot of fun.

1. Well if you think something is wrong here no, he just prefers a dryer over his bed 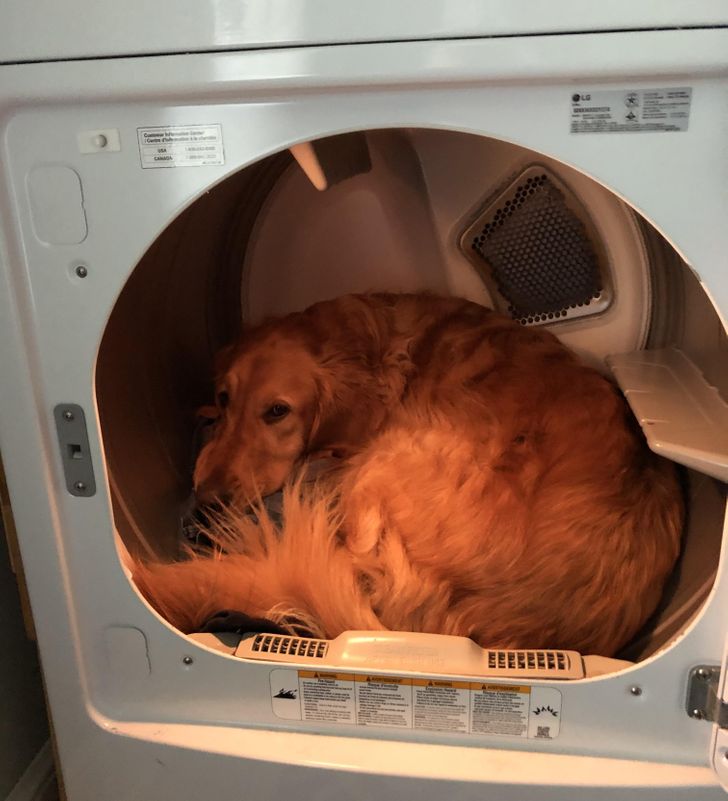 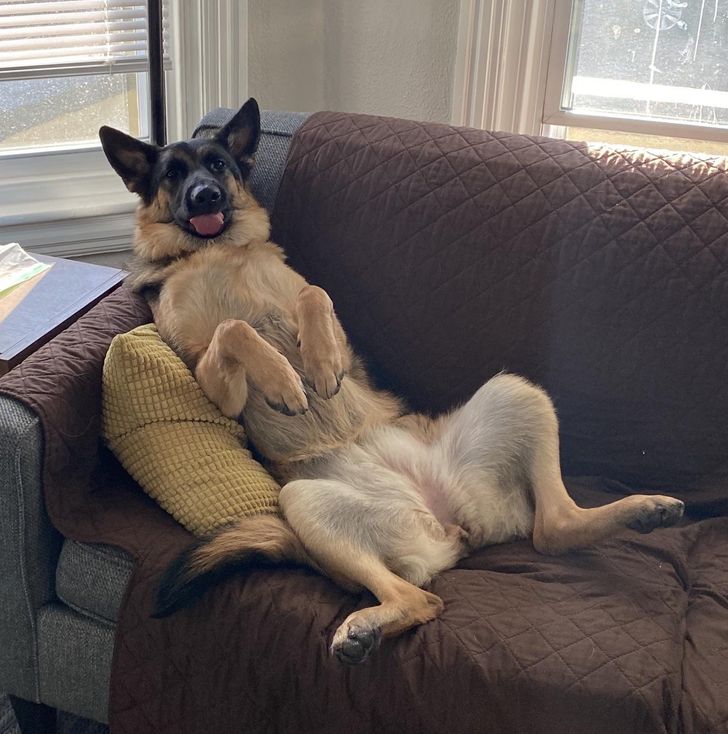 3. Look at his face, he is desperate to go out, somebody take him out please 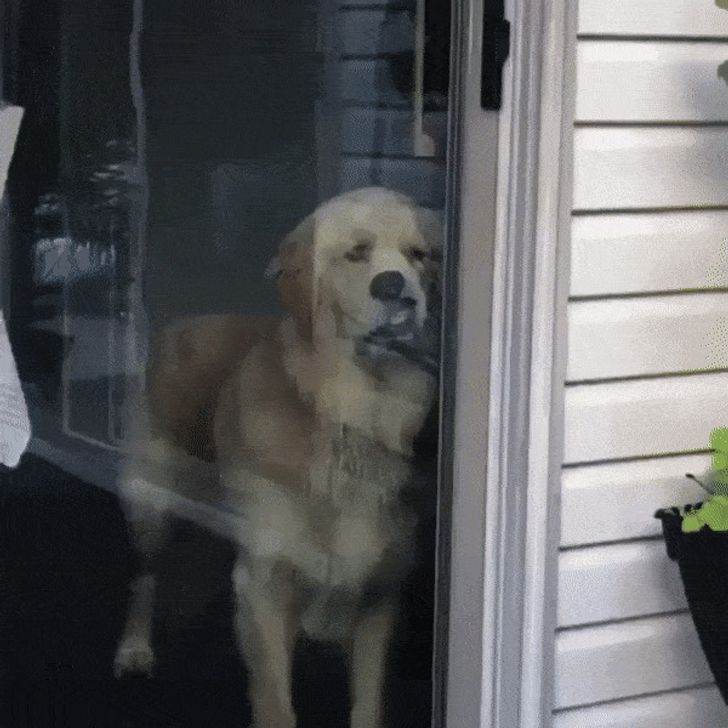 4. Some dogs have a lower melting point than others 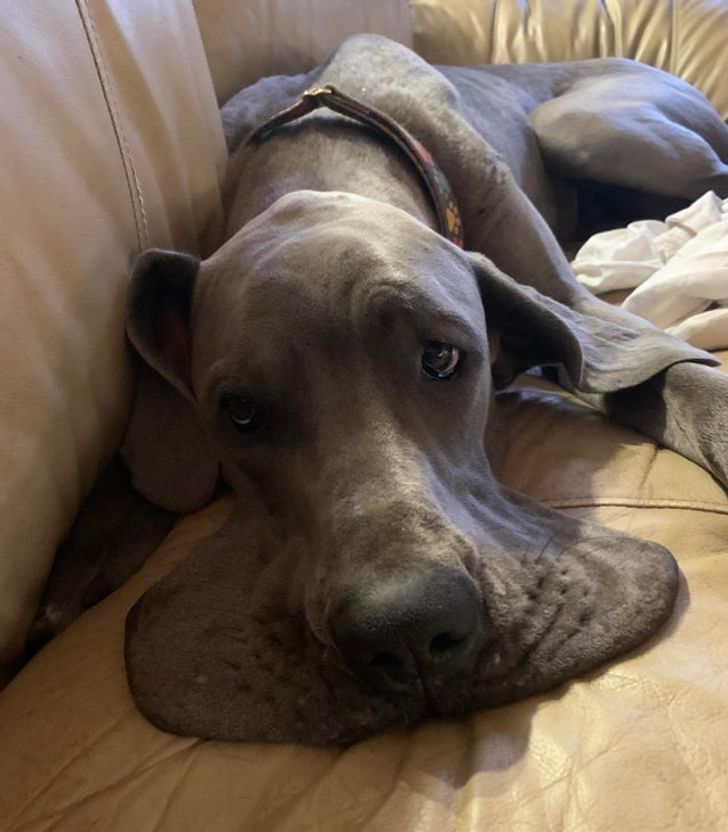 5. She just woke up like this from her nap, do you know what’s wrong with her? 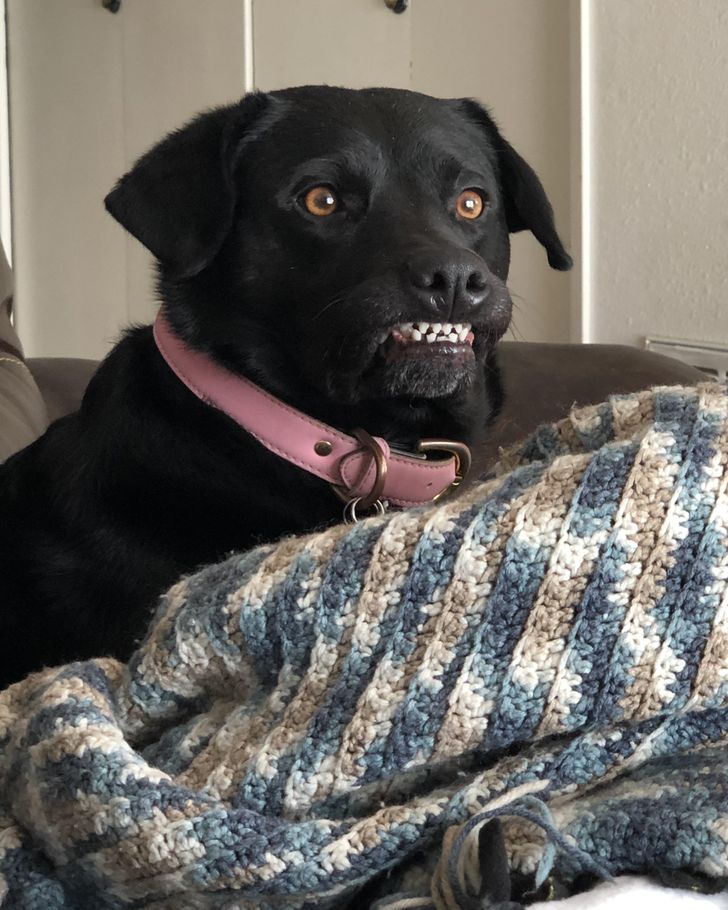 6. The owner came back home and found the pack of dog food fallen on the floor and instead of eating it, he made a neat pile 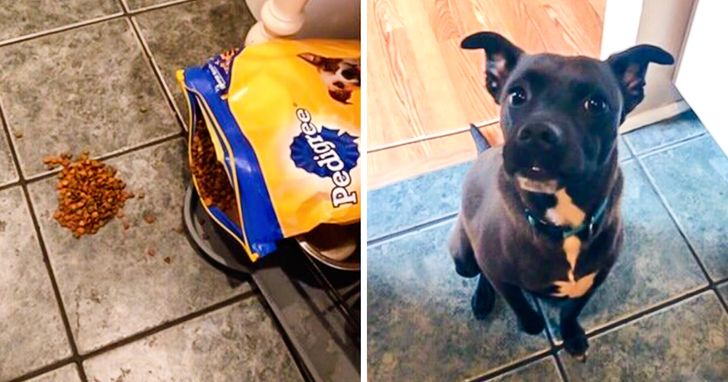 7. This doggo is literally broke 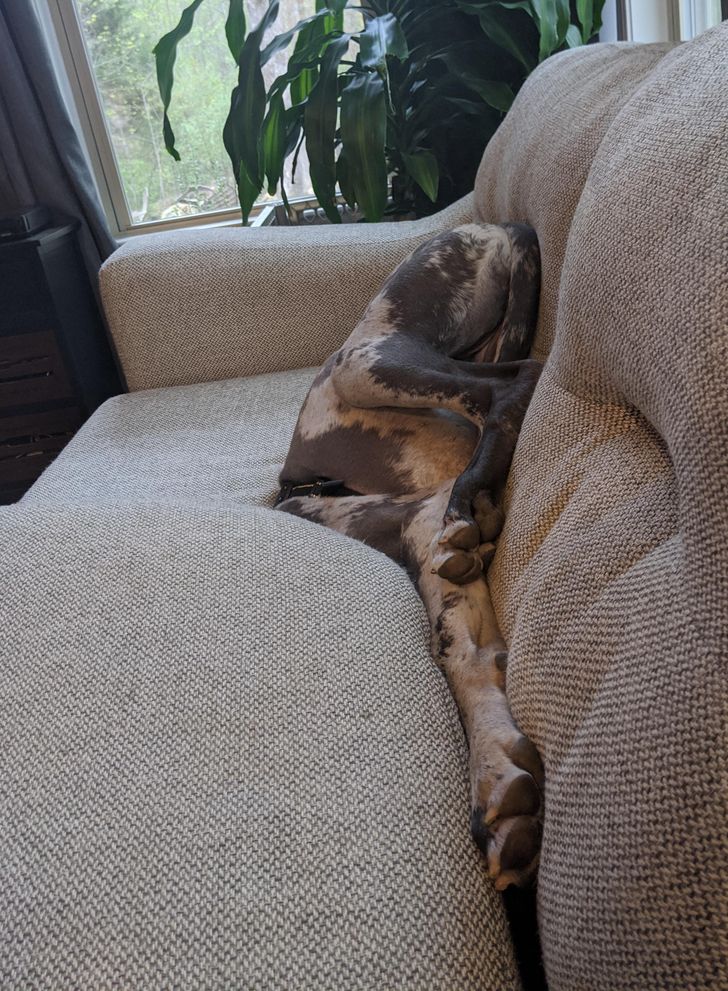 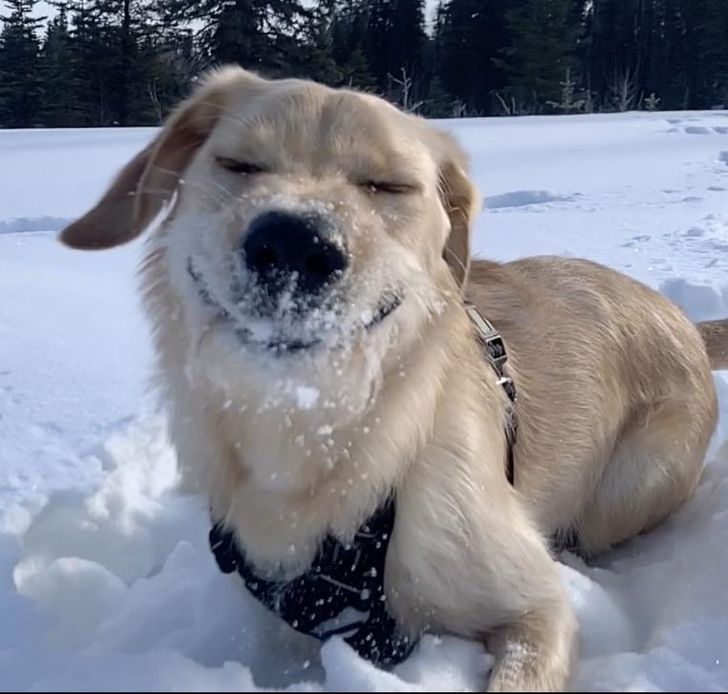 9. Meet Milo, she decided to leave a doggo life and start living as a cat 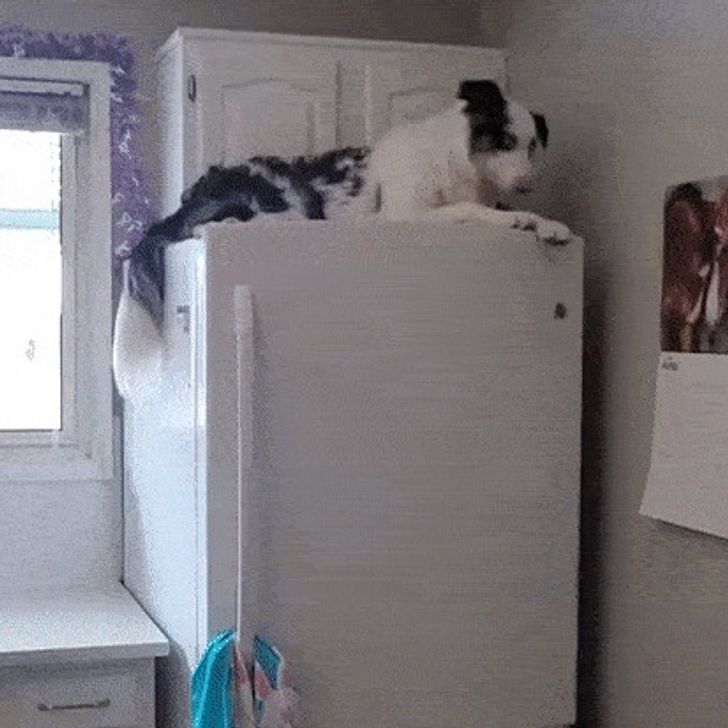 10. “Just thought everyone deserved to see my coworker’s dog having an existential crisis. (Please, don’t make fun of his bangs.)” 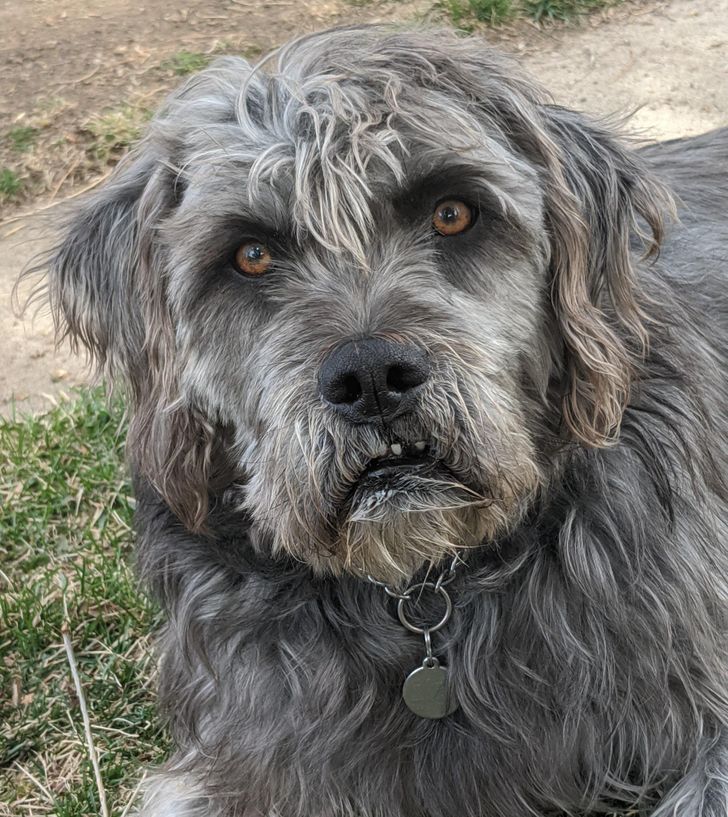 11. What are you eating hooman? Is that a cupcake? 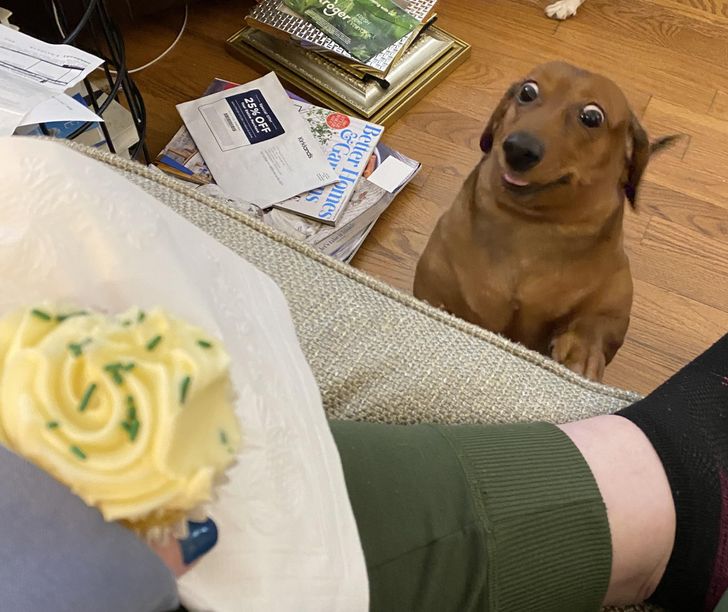 12. Do you think it’s comfortable to lie like this? 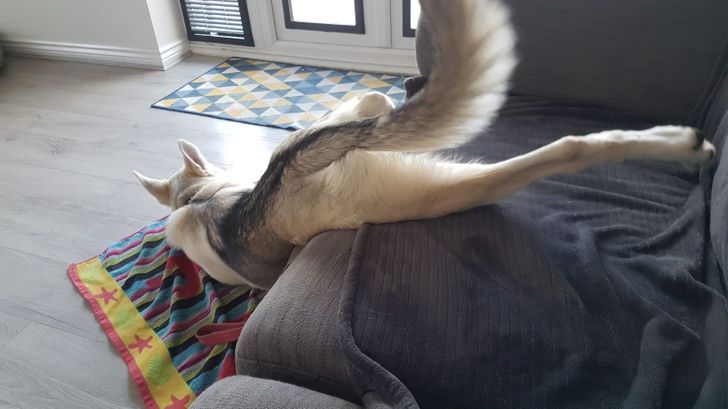 13. When your doggo keeps on staring you like this 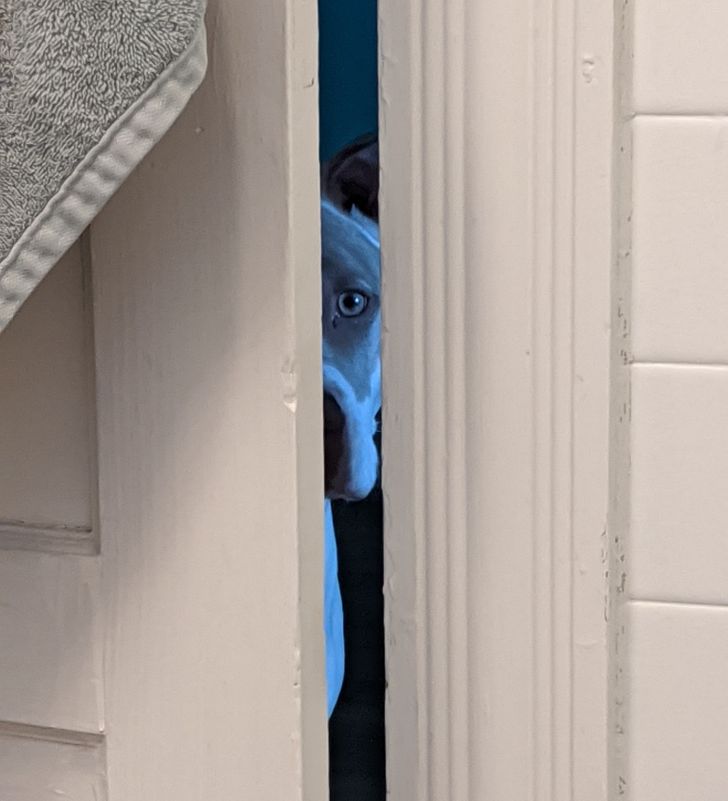 14. Have you ever seen a dog taking stairs like this? 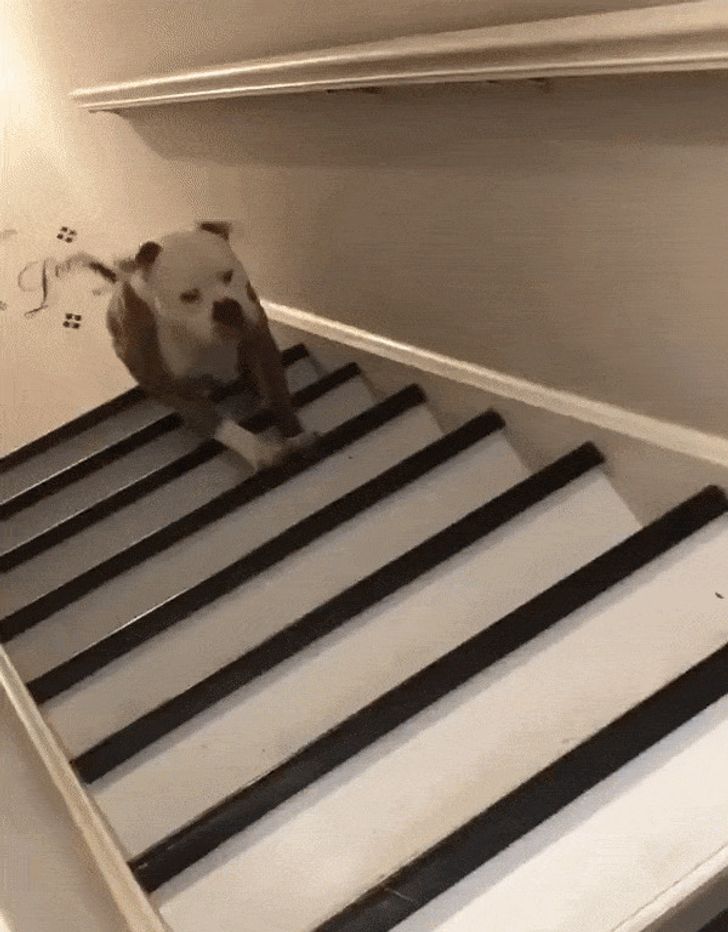 15. This is how this doggo sleeps, yeah we know you are wondering how she even breathes, we don’t know that too 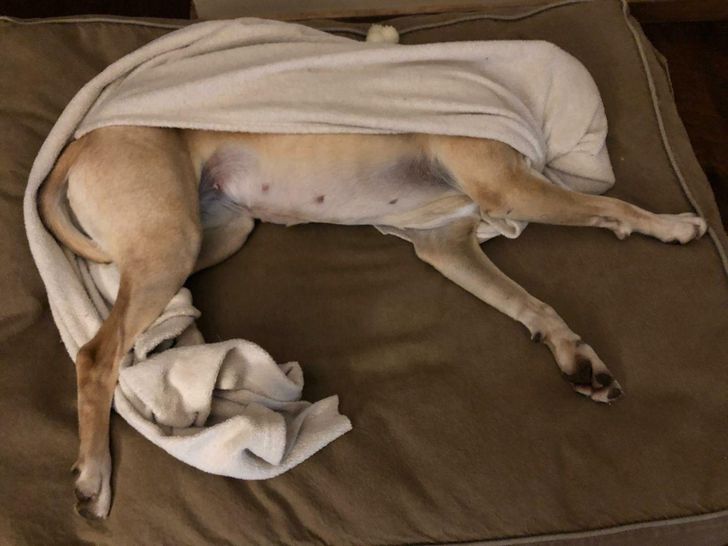 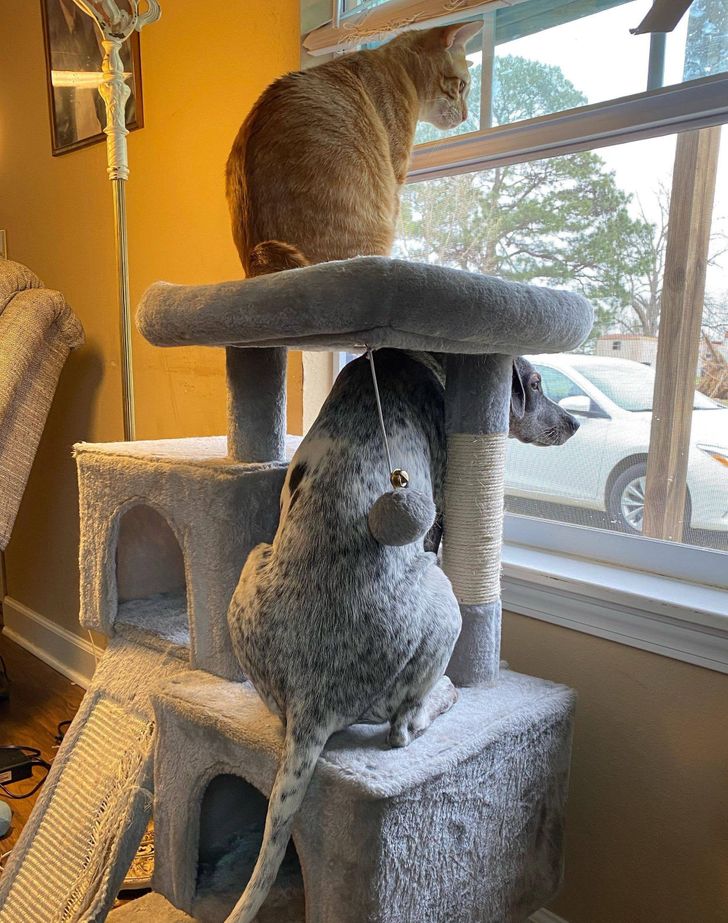 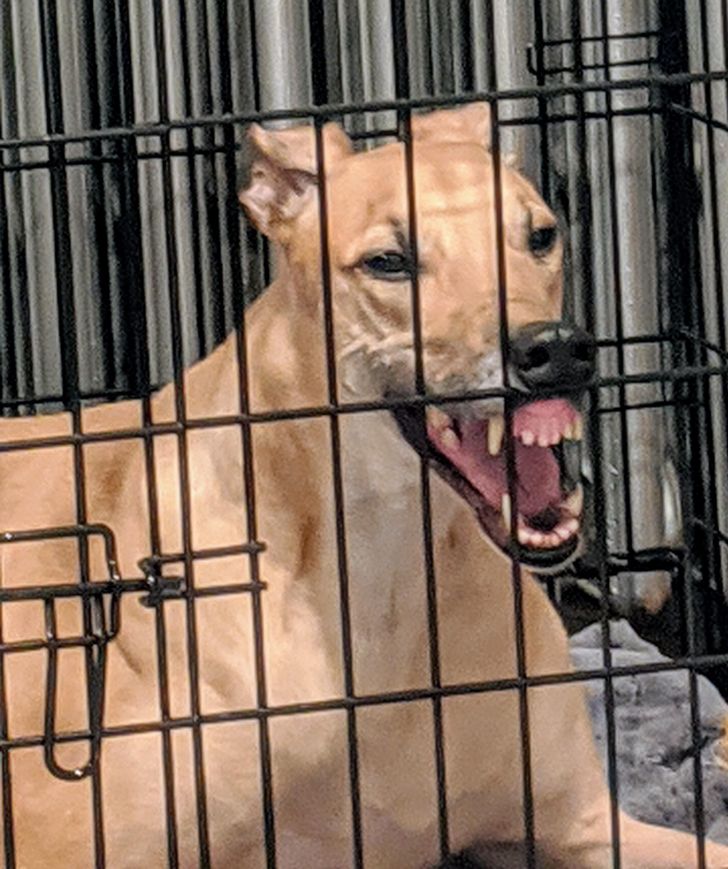 18. Meet Lola, she refuses to sit anywhere else in the car except’s user’s pregnant wife’s belly 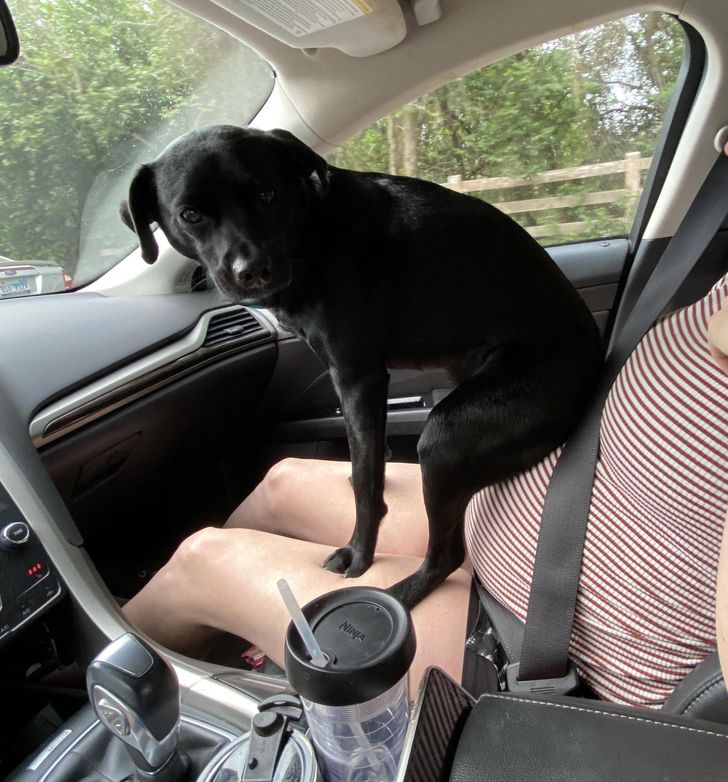 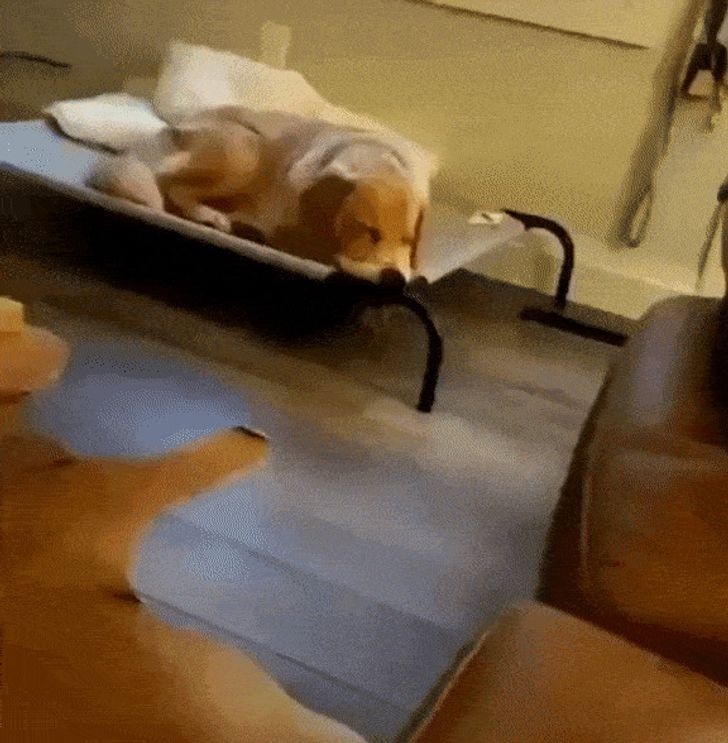 20. When you take a deep sleep after being awake for too long 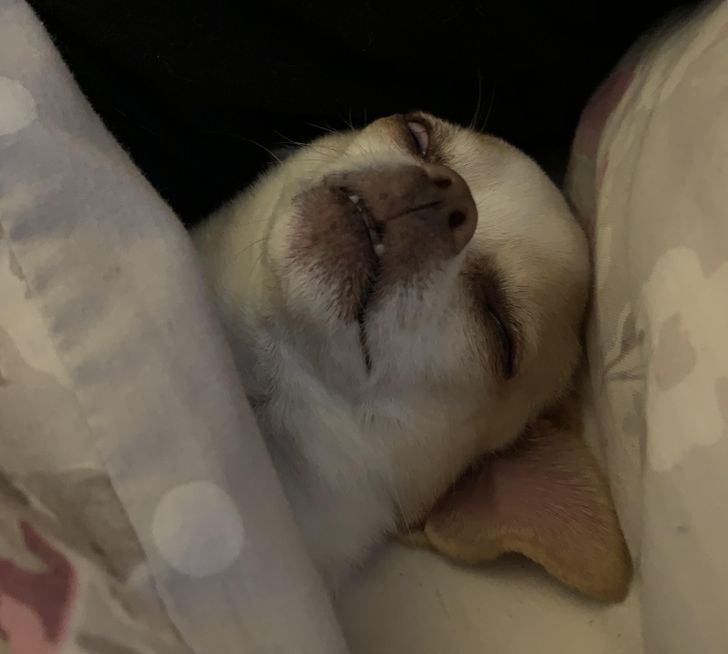 21. “He does this anytime he wants to come in or go out, as demonstrated by the state of my window I just cleaned…” 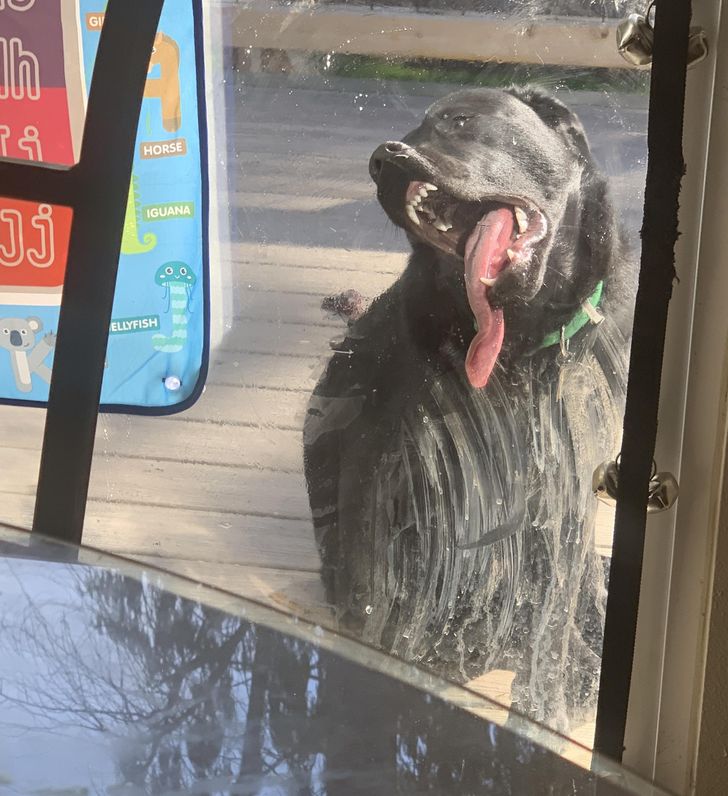 22. Have you ever seen a doggo standing like this? 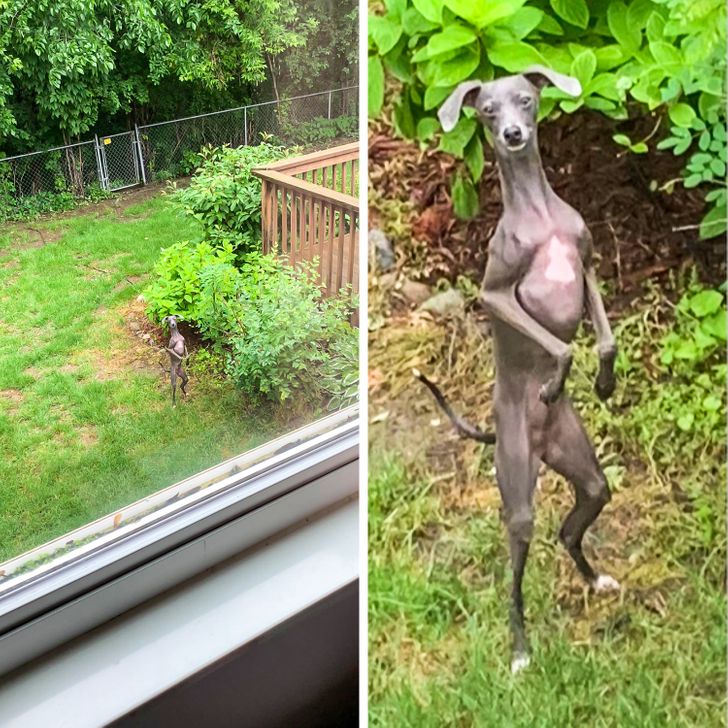