All doggos are good boys.

Whether you train them or not, they are good boys and don’t you tell me otherwise. They are innocent babies that just want all your love and attention. They might not always use the right techniques to get that. Also, dogs aren’t really the brightest of creatures. Usually, they just do what their gut says and go with the flow. However, they find out later that their actions may not have been something that “good” boys do.

But hey. who can stay mad at these little puppers? When you’re just about to start shouting, they give you those puppy dog eyes and you melt right there and then. You forgive them and just hope they won’t do something like that again, which they probably will. But you love them anyway! Below are 18 dogs who tried their best to be good boys but failed dramatically:

1. “Today someone learned that bees are, in fact, not food.” 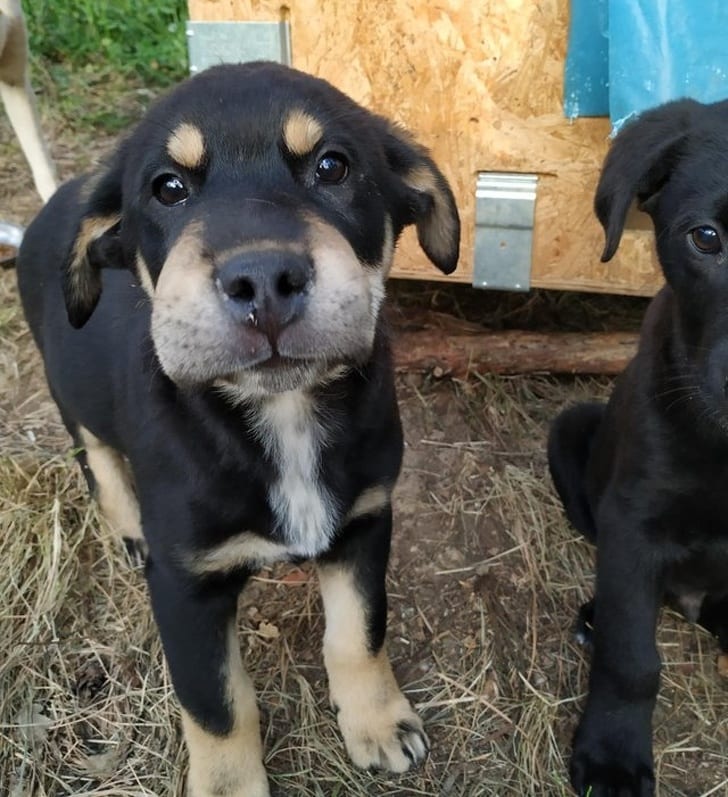 2. Doggo played and rolled over in a freshly mowed lawn. 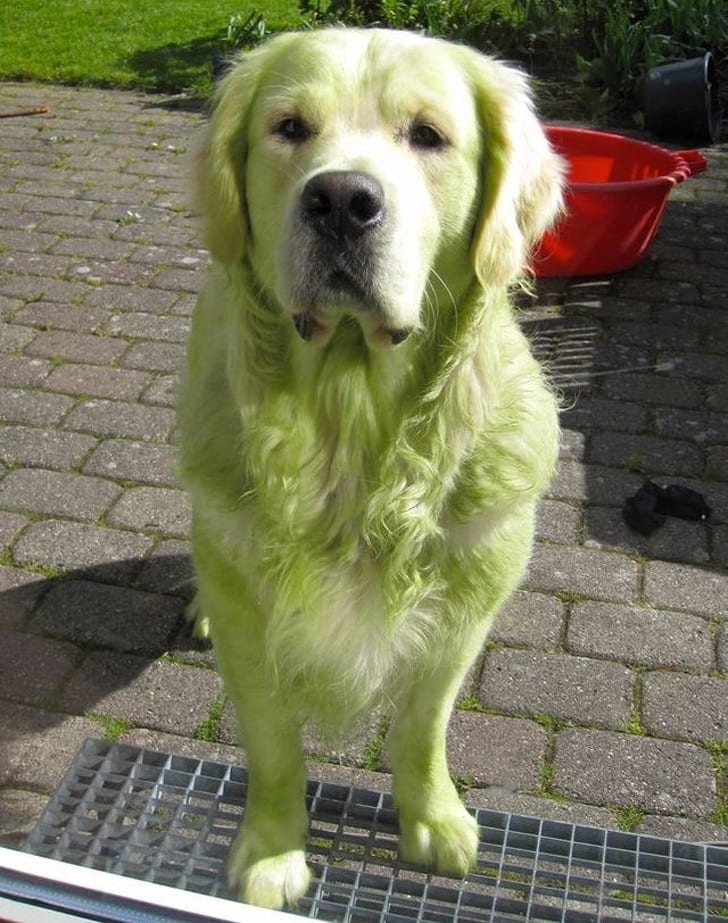 3. Let’s hope no one follows his footsteps. 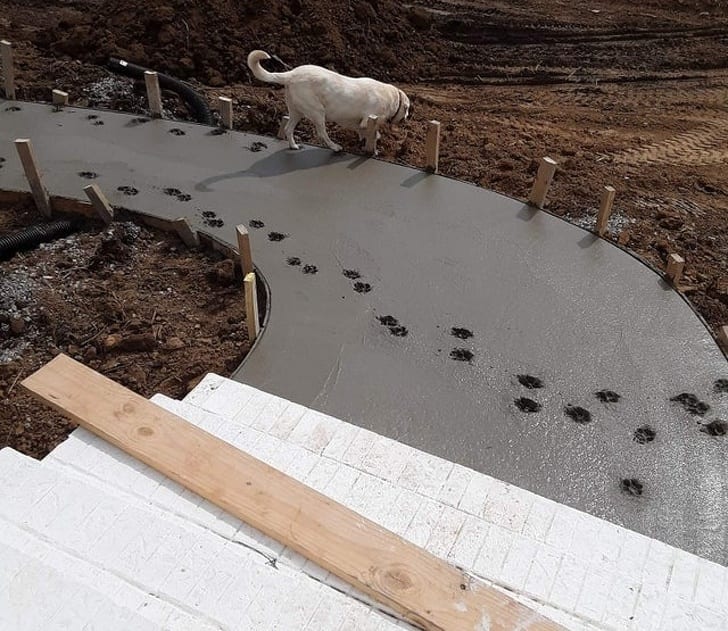 4. Got a little dirty while walking in the rain. 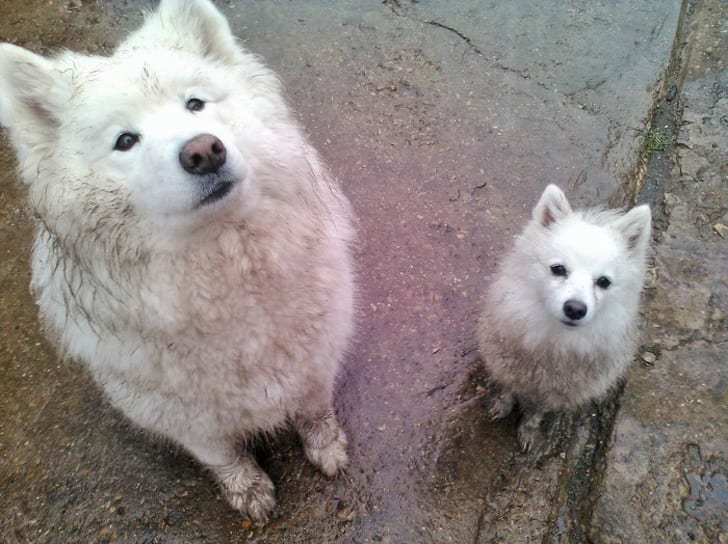 5. He ate and destroyed the box. 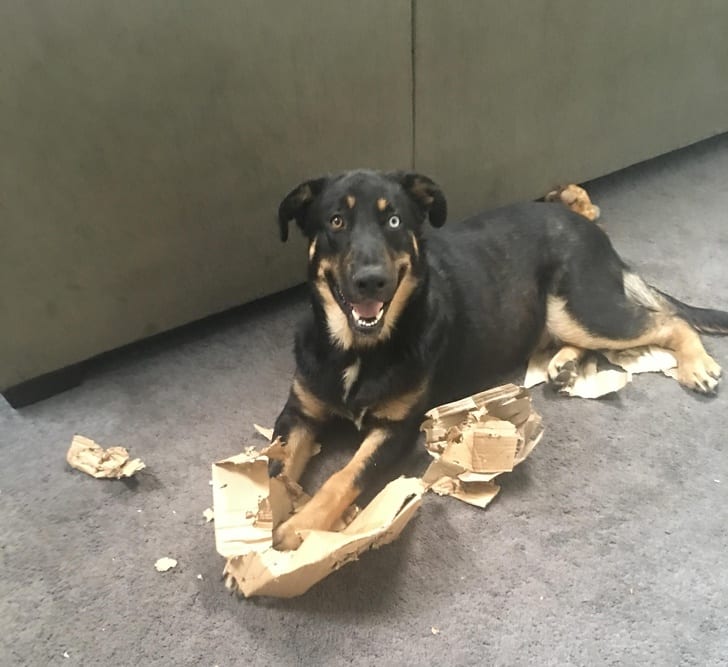 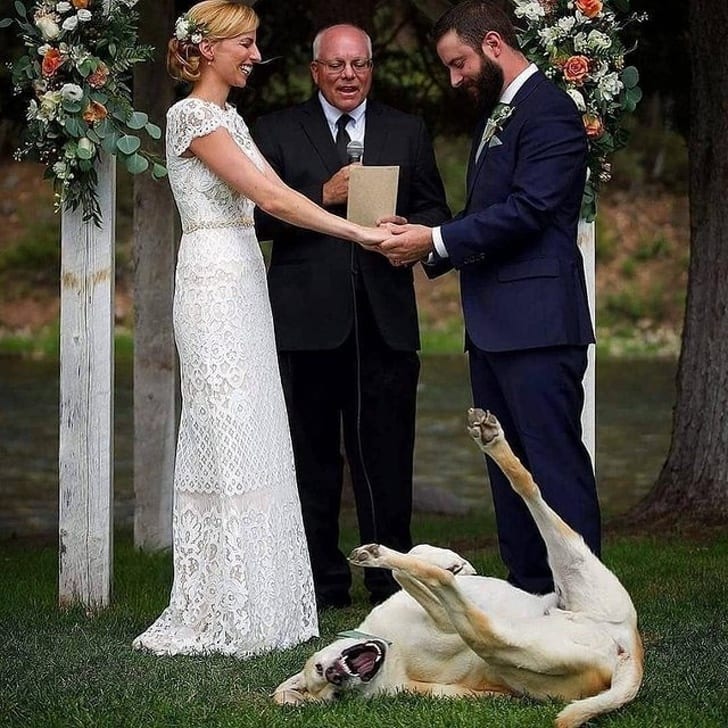 7. “He decided to get sprayed by a skunk tonight. Even after an emergency midnight bath, he has no regrets.” 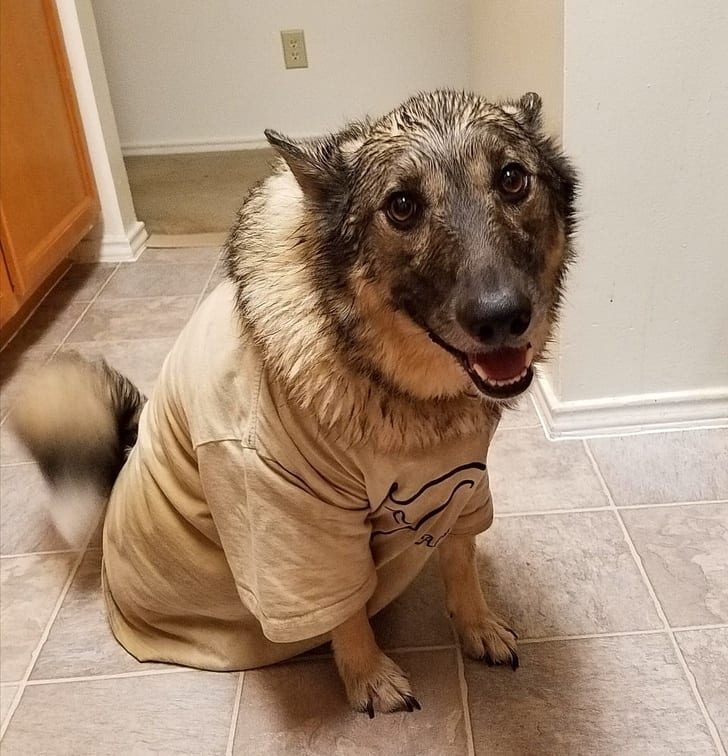 8. “I wanted them to sit for a picture and got this instead.” 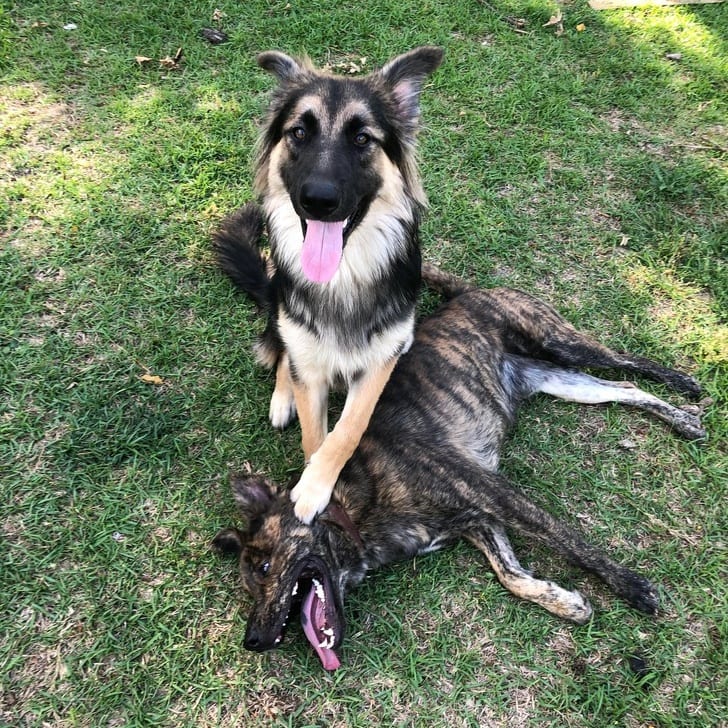 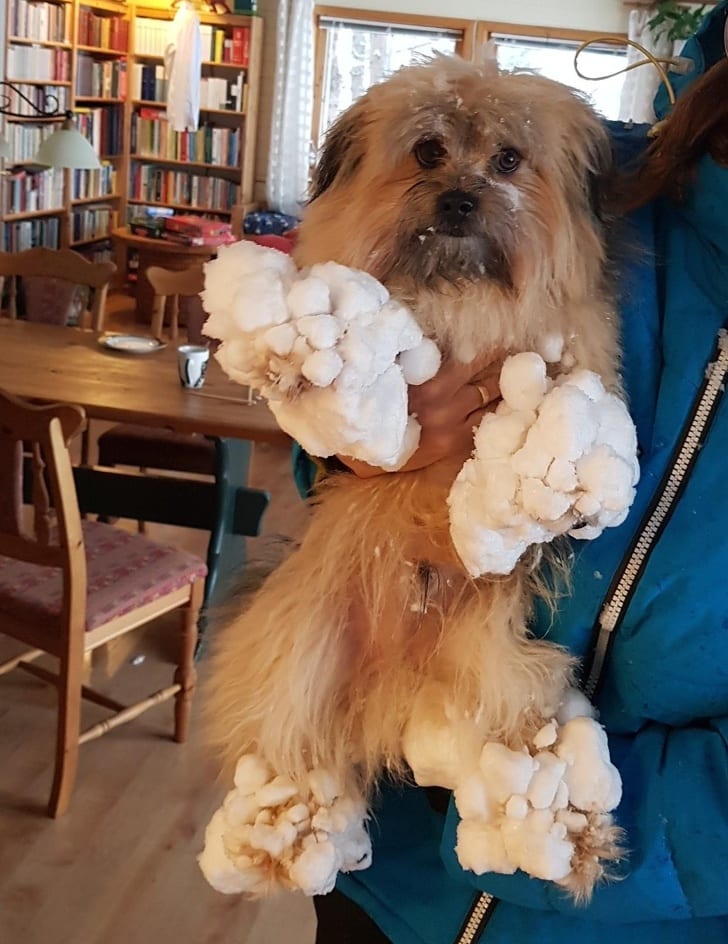 I had a Lab named Courage who used to just wreck my whole house. He was really hyper and chaotic no matter how much attention I gave him. One time he managed to open my makeup drawer and started chewing on one of my red lipsticks. When I found him, I almost had a mini heart attack. I thought his mouth was bleeding! Thank goodness it was just lipstick. Training him was really tough. 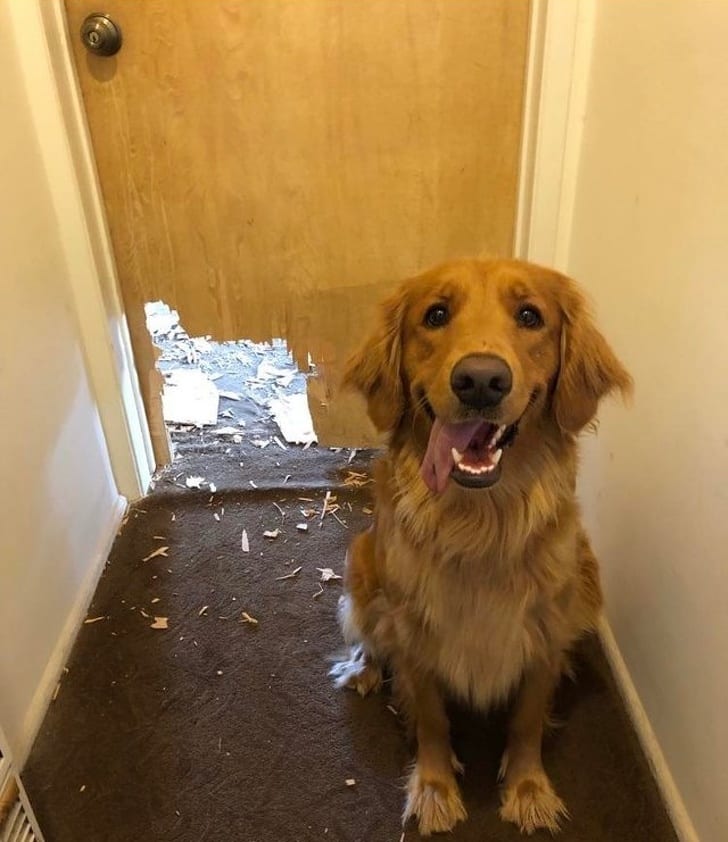 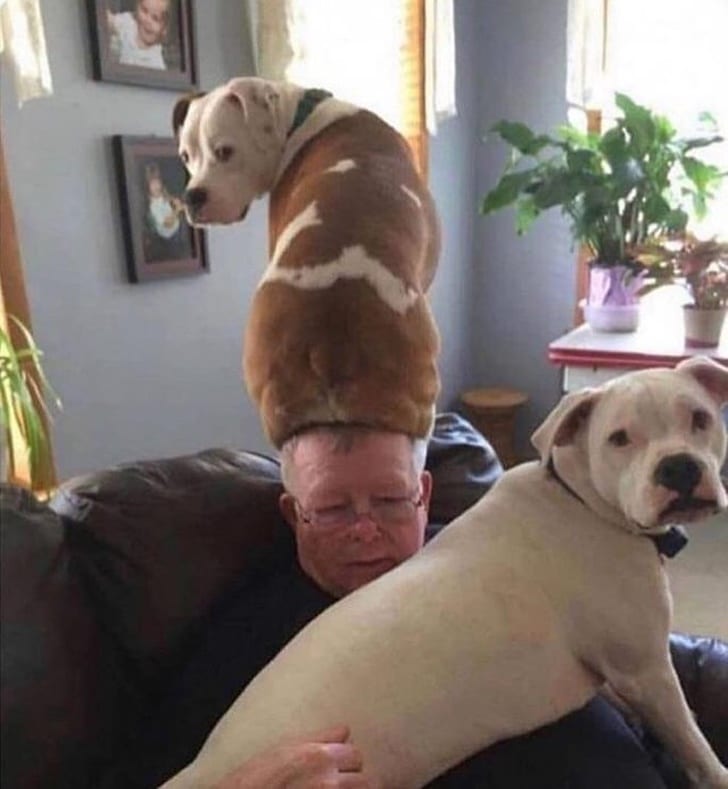 12. That is a hilarious example. 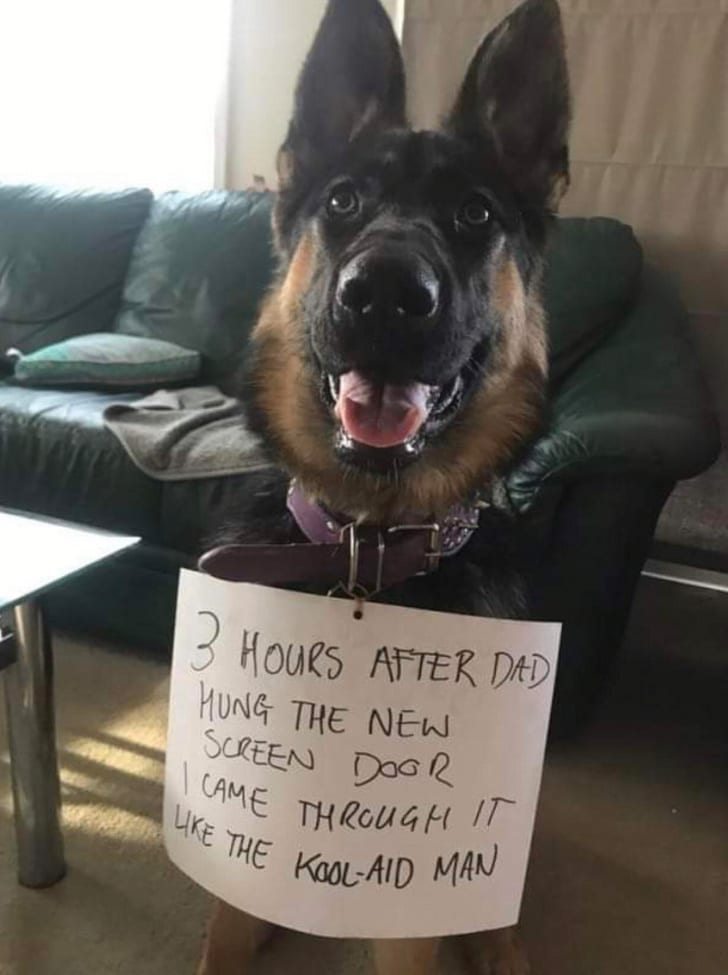 13. “When you think it’s cute for your doggo to play with a stuffed toy…” 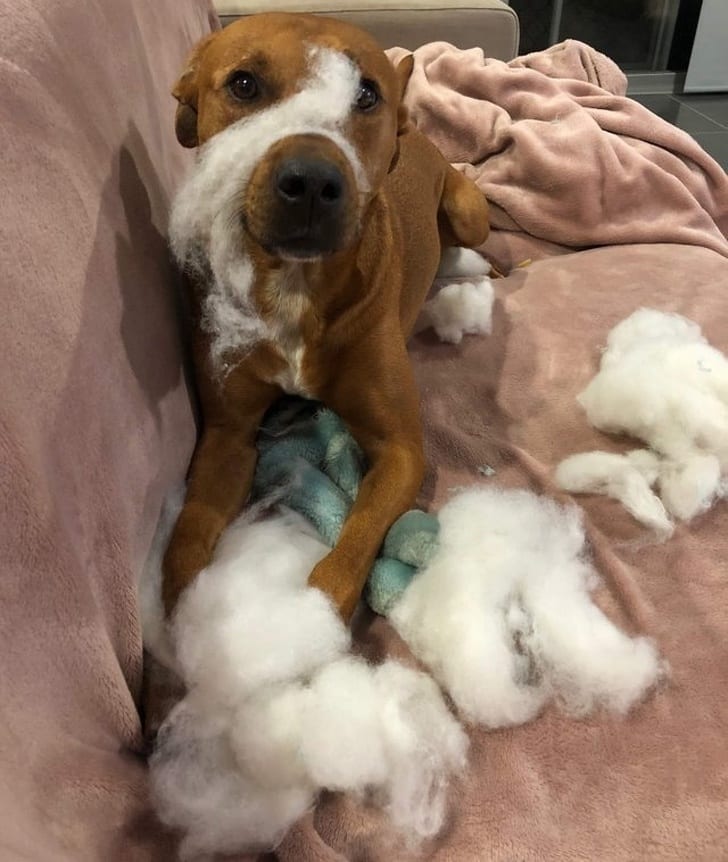 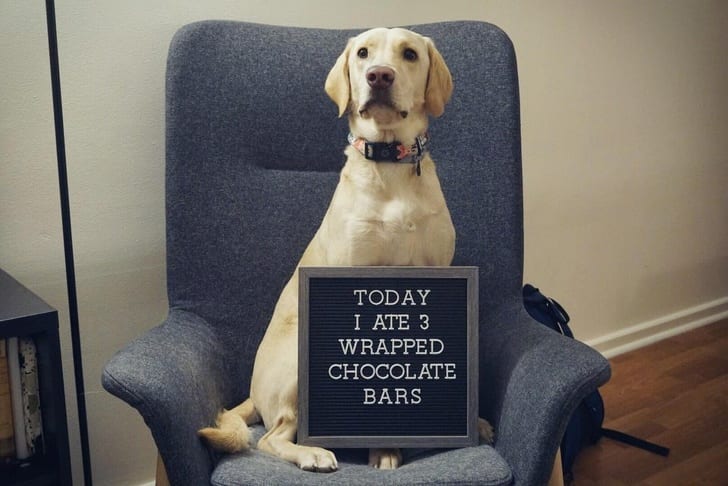 15. Went straight for the whipped cream on the pie. No regrets. 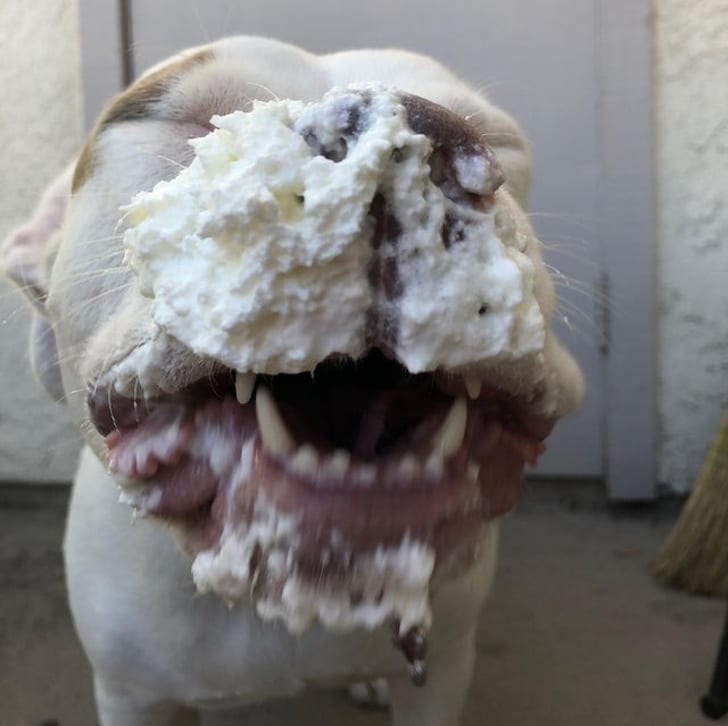 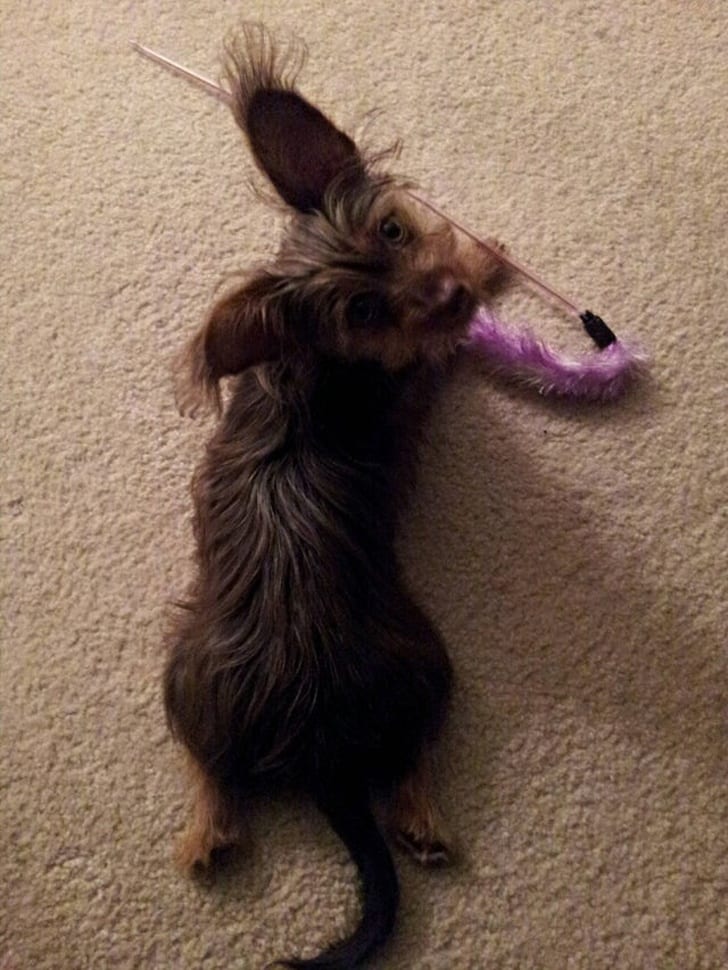 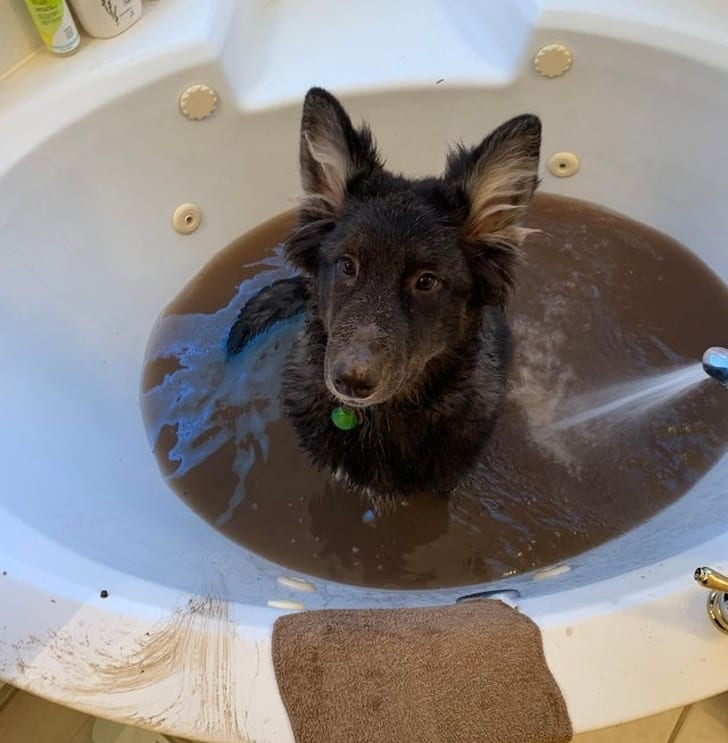 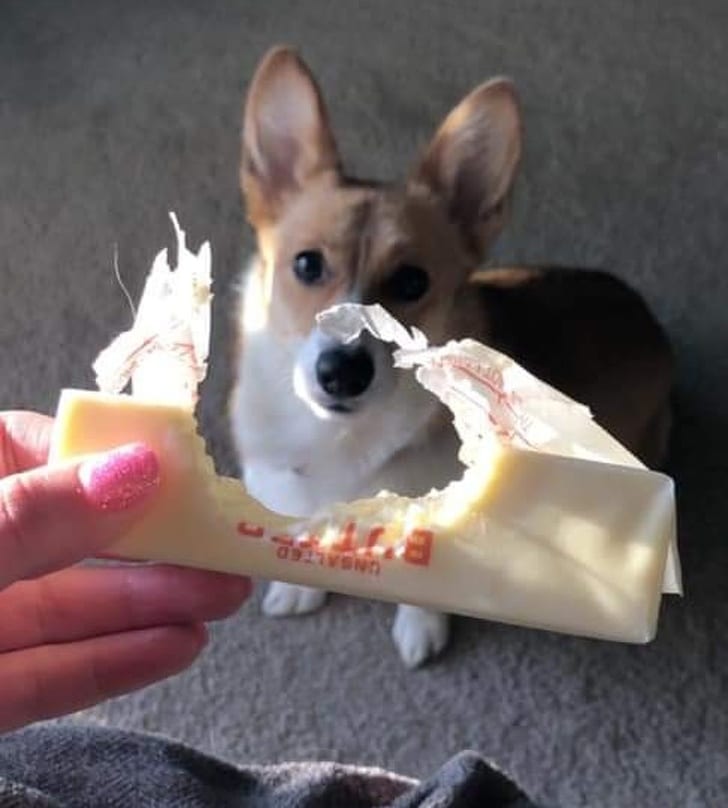 Has your dog done hilariously naughty things as well? Let us know your stories in the comments below!