Dogs being amazing at everything they do.

When I tell you guys that there is nothing a dog can not do, believe me, it is true. Dogs never cease to amaze me. They keep evolving into a better and better versions of themselves. They keep getting greater at all the things they do, they are so perfect. I feel like there is going to be a time in future where dogs have evolved so much that they start speaking like humans and do normal human-like things, for example, grocery shopping, going to te saloon, taking selfies and what not. Or they could run for the president, who knows! This seems kind of unrealistic but if that is truly going to happen I will surely vote for team doggo without even thinking twice, no second thoughts related to that. I would love a dog president. Imagine how peaceful, calm and joyful the whole country would be.

Lets come back on track, yeah, believe it or not but the dogs literally can do everything. If you are not aware of this fact then let me tell you. Dogs are great players of hide and seek, they love that game. They are truly good at it, if it was a sport I bet dogs would be the winners. Even though cats would give them a hard time but we all know that dogs are the champions, they are the real winners of hide and seek.

We have gathered some pictures in which dogs are hiding from their owners in the game of hide and seek. Okay so, here is what you guys have to do, just for fun, try to find them. Although I must admit that some of them are truly very difficult, it also took me some time to find the hidden dogs as well. That is why I have given hints below each image but the deal is that if you read the hint, you lose. Let’s see who finds all of the hidden dogs without the help of hints. Your game starts now, keep on scrolling… 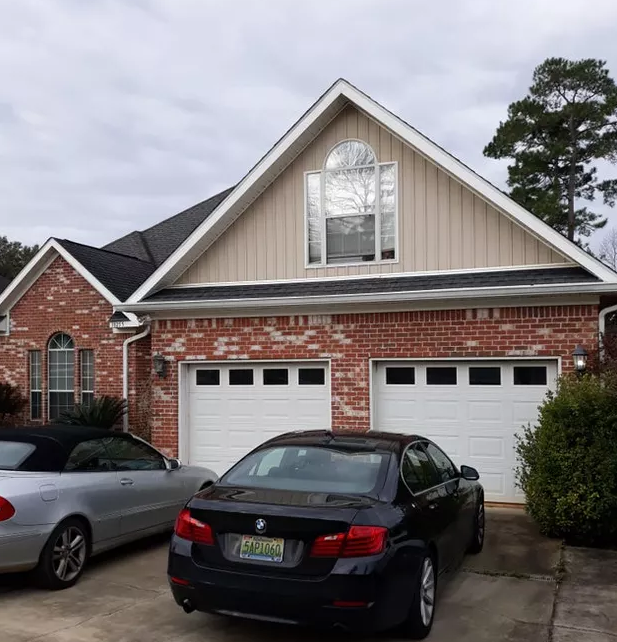 (Hint: Peeking from the window upstars.) 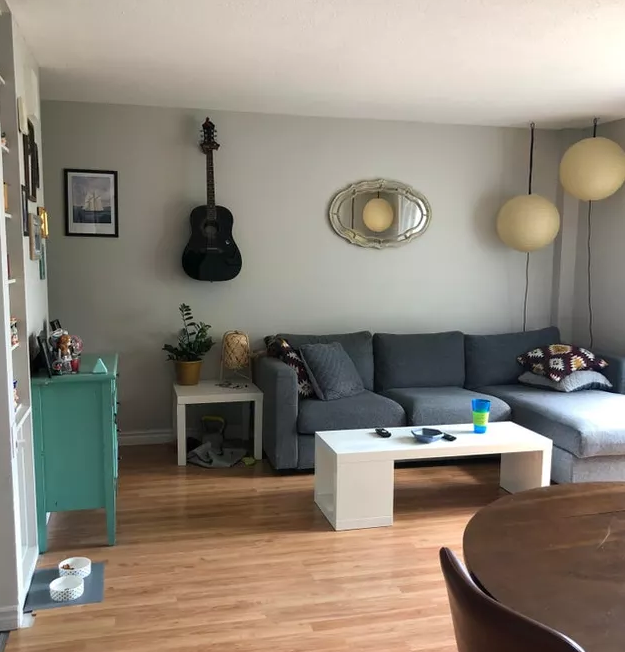 (Hint: On the left side of the couch.)

3. Aww, when you finally see that beautiful smile! 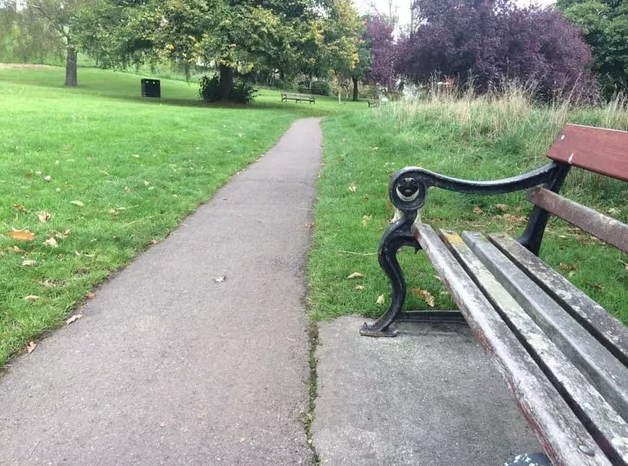 (Hint: Behind the bench.)

4. “Spotted this little guy on my evening isolation walk…” 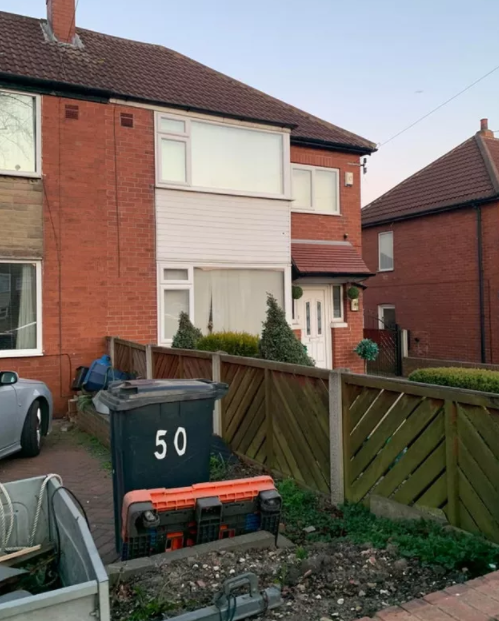 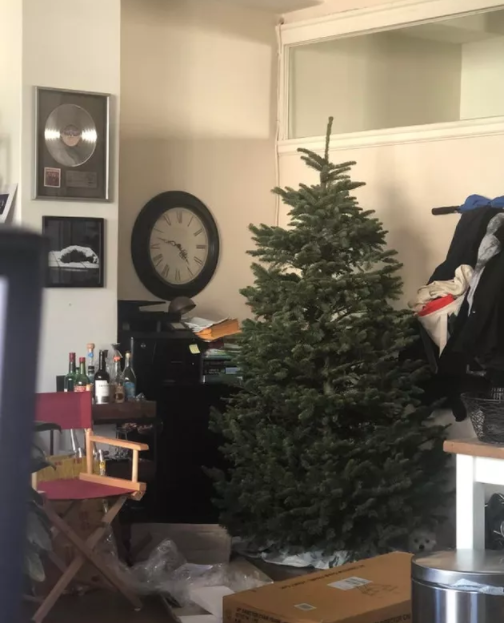 (Hint: Under the Christmas tree.)

6. You all better act like you do not see him and play along. 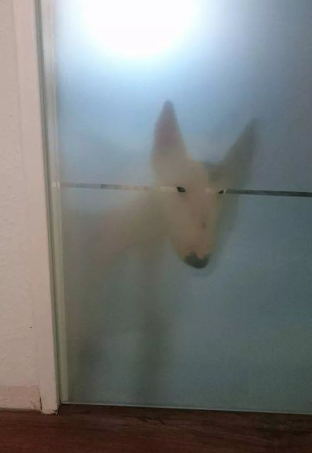 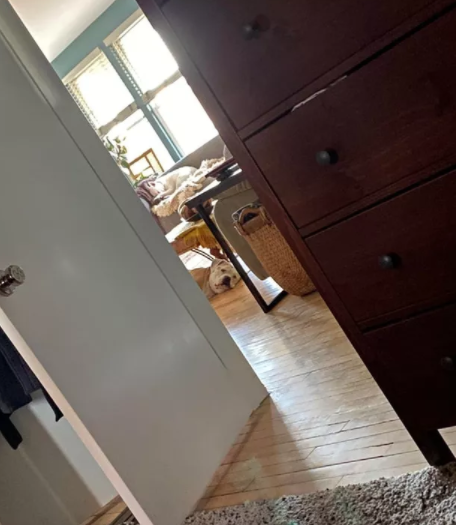 8. “My girlfriend’s dog likes to spy on me in the backyard.” 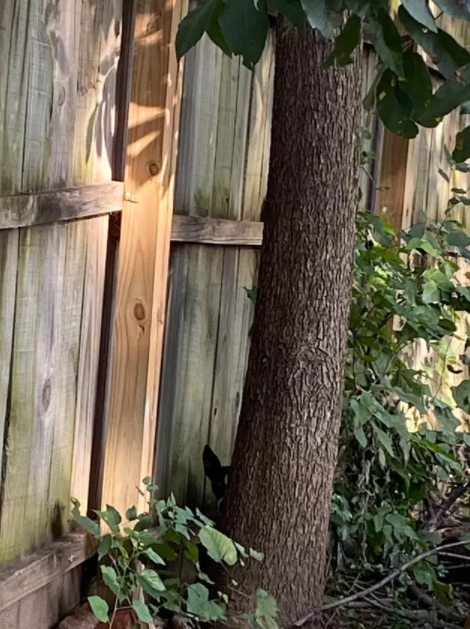 9. The way he is peeping out that handbag is so cute and hilarious. 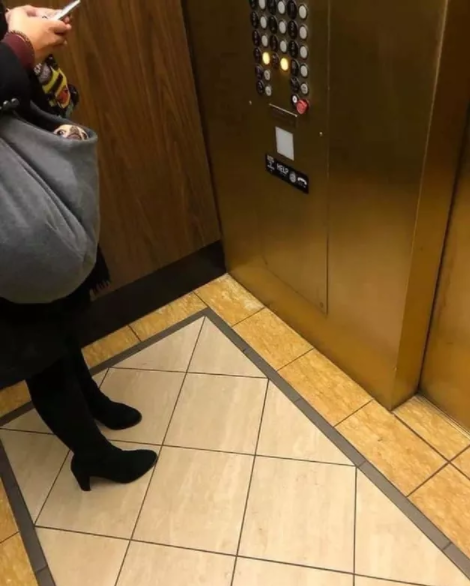 10. This is going to be difficult. Do you see a dog here? 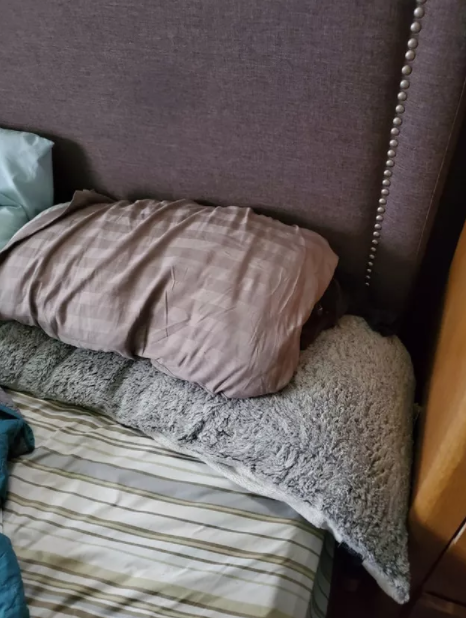 (Hint: Under the pillow.)

Ah, you guys are at the middle of the game. Take some rest, players before starting the final round. It is difficult, right? I bet you guys were not expecting it be this hard to find the hidden dogs. I did not expect it to be so frustrating and difficult too. We must praise all the dogs for their amazing job at hiding, they are really so clean and unbeatable at this game. They did a great job. I told you I was amazed by them, now see, this is what I was talking about. These dogs really took the responsibility of this job very seriously and truly manage to fool us with their excellent skills of hiding. I hope you guys are not losing the game already because now the game is only going to get even more difficult. You have now reached the hard level. Do not even get me started on the last image. The final level. The most frustrating and difficult one out of all of them. I was so curious of that one that I had to see the hint. I would not be able to find that on my own. It took me 5 minutes honestly before giving up. I hope you guys do not cheat. So, yeah, best of luck and keep count of your scores. Keep scrolling to continue your game… 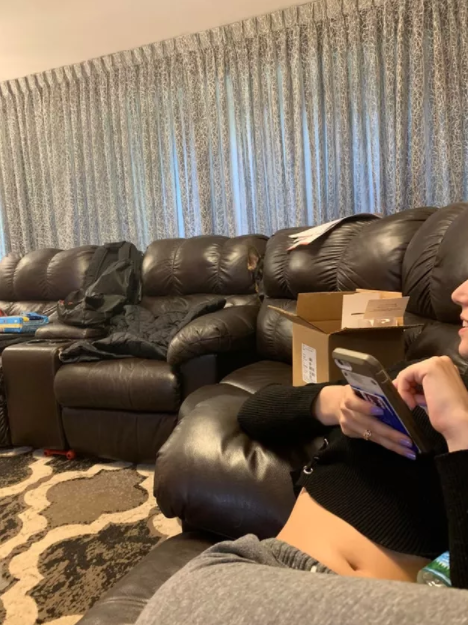 12. “Noticed this outside my house. Am I under surveillance?” 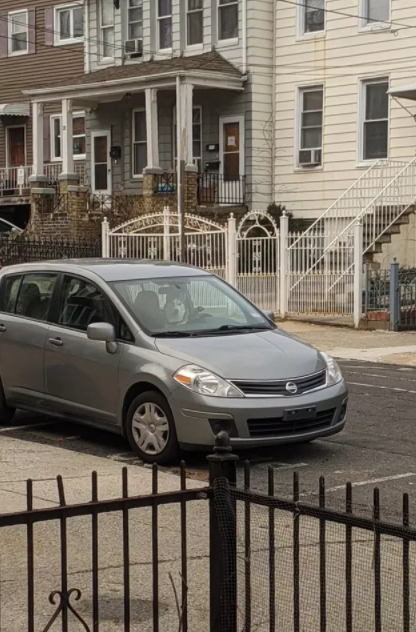 13. Find the doggo, where is she hidden? Scroll down for hint if you can not. 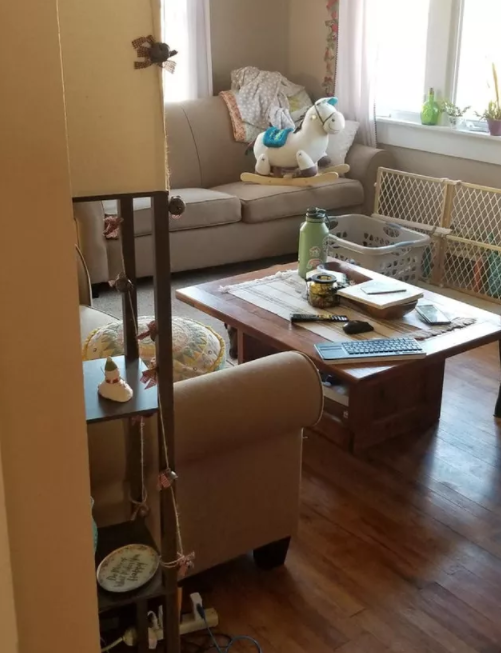 (Hint: On the left side of the coffee table.)

14. “For the record, he did indeed help putting that thing together.” 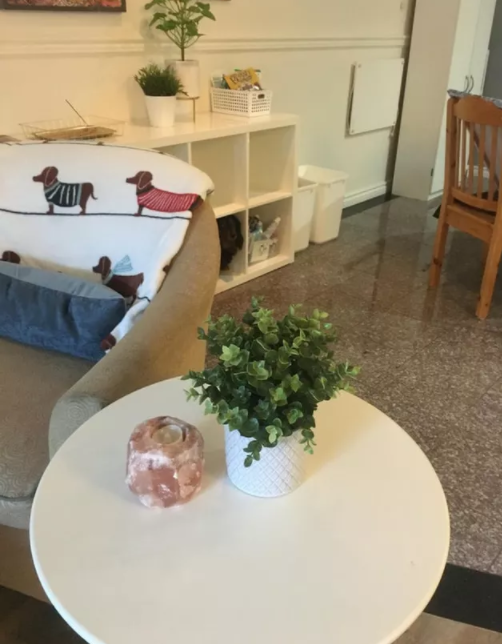 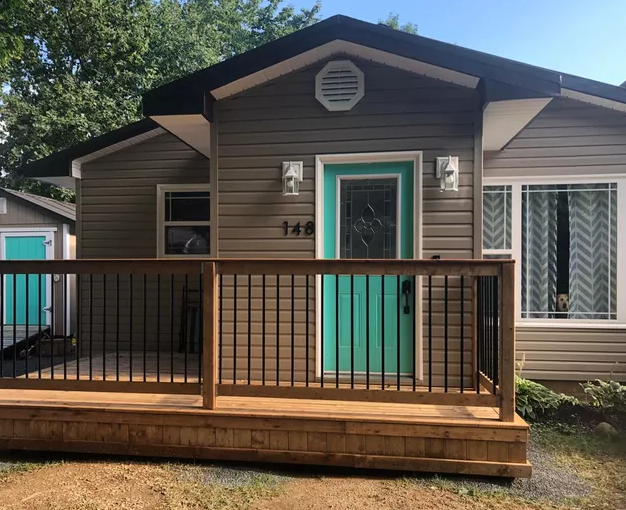 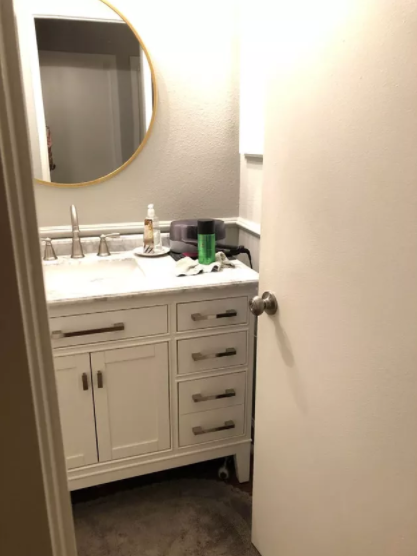 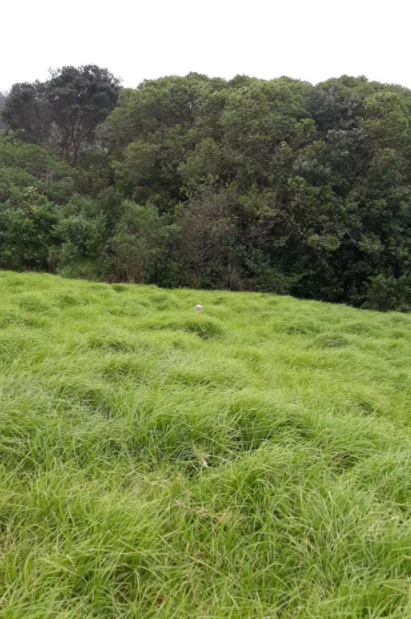 18. The dog is just enjoying his cozy blankie. 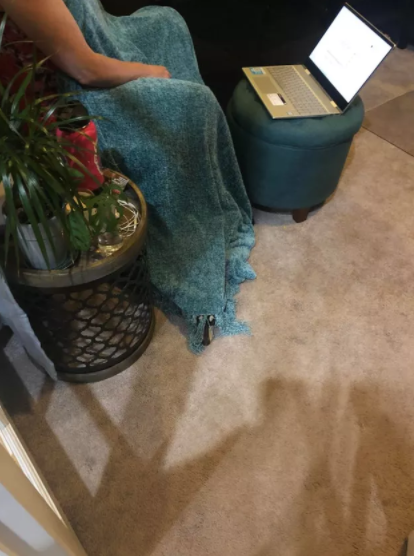 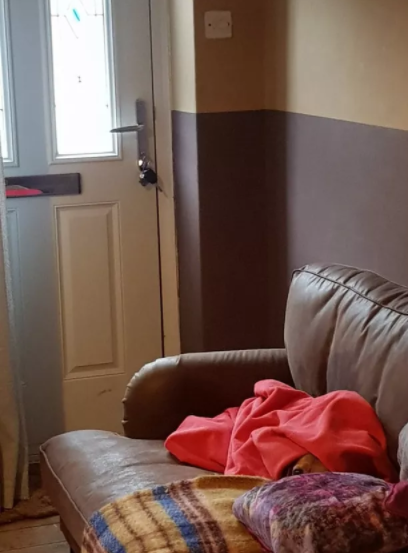 20. Let’s see how long it takes you to spot him, your time starts now! 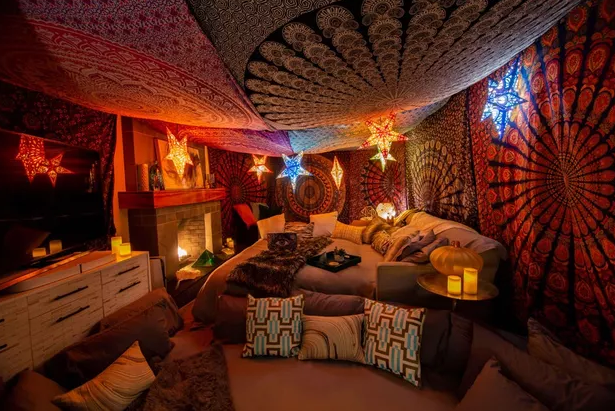 Yay, congratulations, you have finally reached the end of the game! Hopefully, all of you won or at least did better than me. It is a shame, I am not the winner of the game that I created myself. I was not even good at it, let alone being a winner. That is kind of saddening but it was a good time pass. How was the game by the way, it was fun, right? Did you find it difficult or was it easy peasy lemon squeezy for you? Which one was the most difficult picture? It was the last one for me. I definitely could not find a couple of hidden dogs so I have to admit I peeped at the hints. I think I found three or four hidden dogs out of eight. Guys, it is actually not that bad, right? Comment down below your scores and let’s see who is the real winner, the champion among us…