Here’s something cat owners will relate to; cats running away from homes. If you as a cat owner can’t, consider yourself extremely lucky. Most of us have experienced it and we know how stressful it can get when our cats run away from our homes only to come back a while later. Our lives suddenly start to feel extremely dull and it’s highly unlikely that we focus on anything else but their absence. It’s incredibly heartbreaking. If you don’t know what it feels like, here’s a story that can help you understand better. 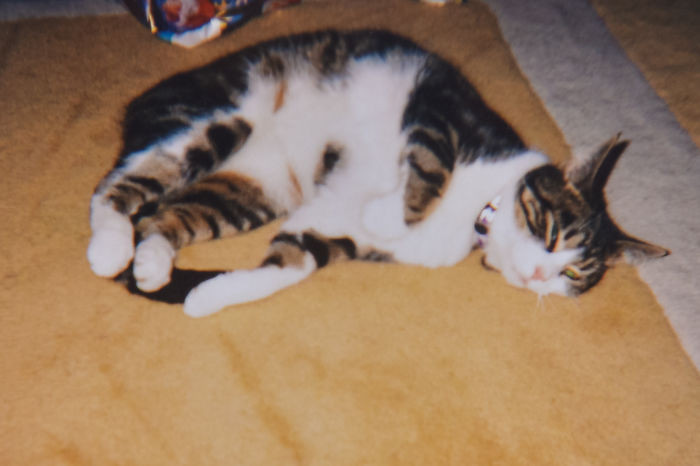 In 2005, just when she was 4 years old, Boo ran away from their home in Harrogate, England, leaving Janet Adamowicz wondering and searching for her. From posters, flyers, ads and even posting in the local newspaper, Janet did everything in her power to get her back. Only to be disappointed because even a year later, she couldn’t find Boo. The only thing Janet could do at that point is hope that Boo is safe, happy, healthy, and has found herself a home.

This picture was taken before boo went missing. 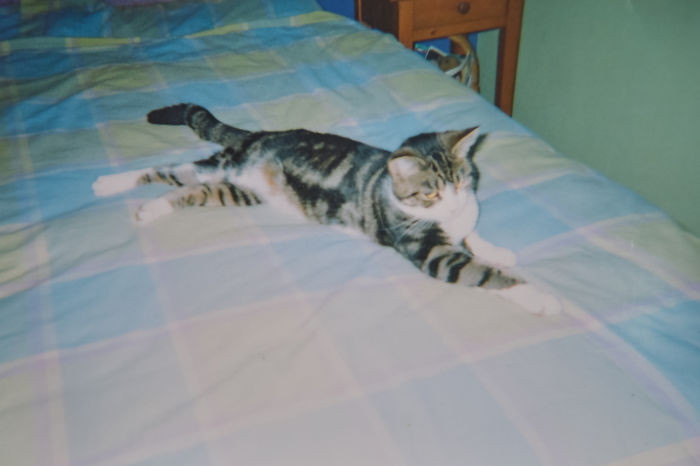 Here is Boo and Jannet after being reunited 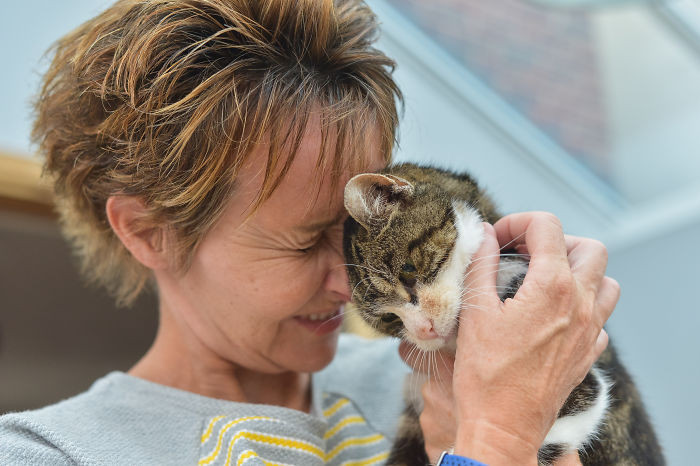 It wasn’t until 13 years later that Janet got a random phone call claiming they had found Boo. And even then Boo had remembered who Janet was.

“I got a call on Thursday to say I had a cat missing,” she said. “I said ‘I don’t think I do, they’re both here’ – but they said we’ve looked on the system it says you own a cat called Boo. I thought it was weird, but I couldn’t believe it when I got to the vets and they had her there – and she still remembered me.” “I don’t know where she had been, I think possibly a stray but kept being fed by strangers – or catching her own food.”

Nothing feels better than getting your little baby back in your arms! 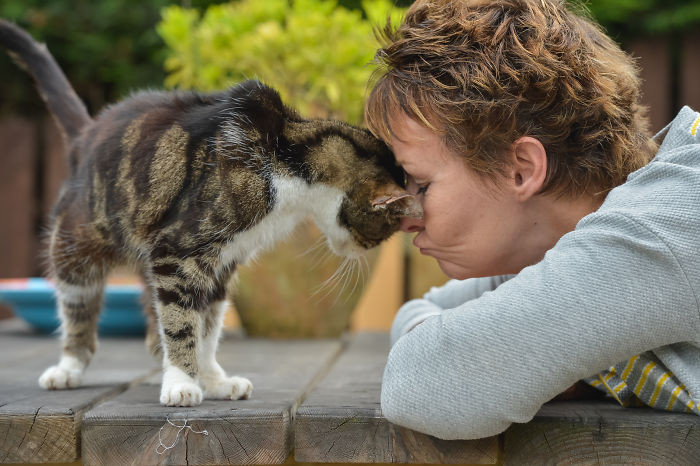 Boo was found 40 miles away 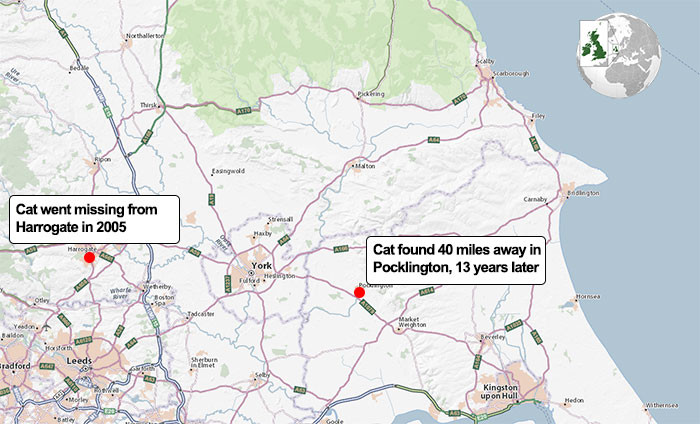 A woman from Pocklington found Boo and took her to a vet in York.

Apart from a few issues, Boo was comparatively healthy. 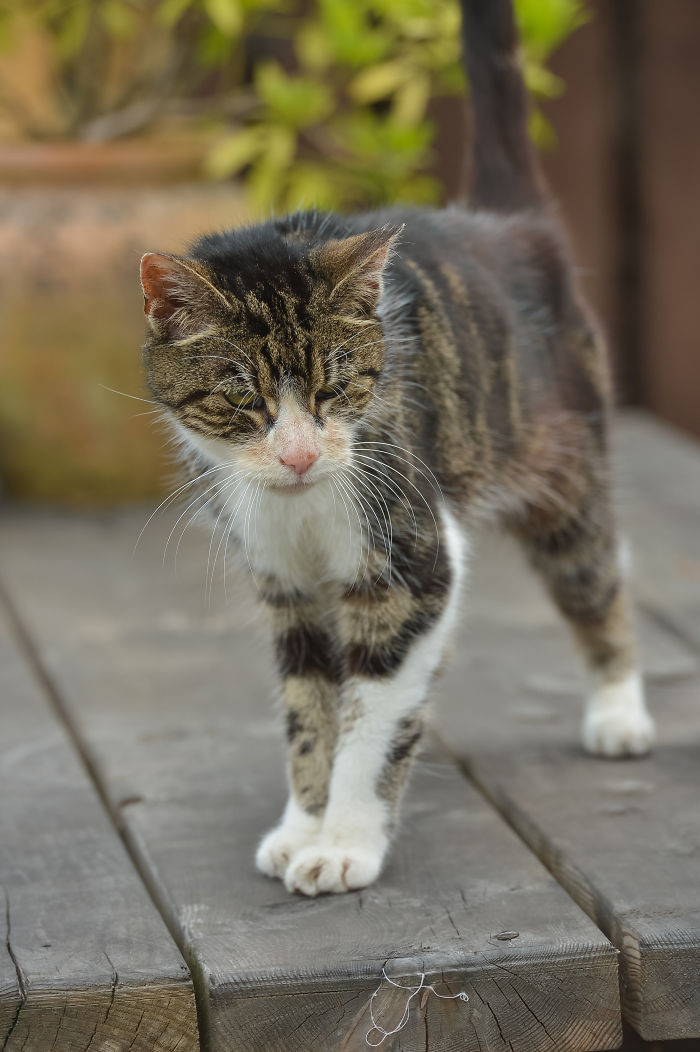 Naturally, when a cat goes missing for these many years after being an indoor cat, they don’t usually know how to survive in the wild. This is obviously not the case for every cat but most cats give up quickly. They don’t know how to hunt for food. Luckily, Boo was in good health and remained so all the years she was away from home. Though, she did appear to be tired and was dehydrated.

Boo wasn’t like all the indoor cats. She loved adventure and the outdoor! 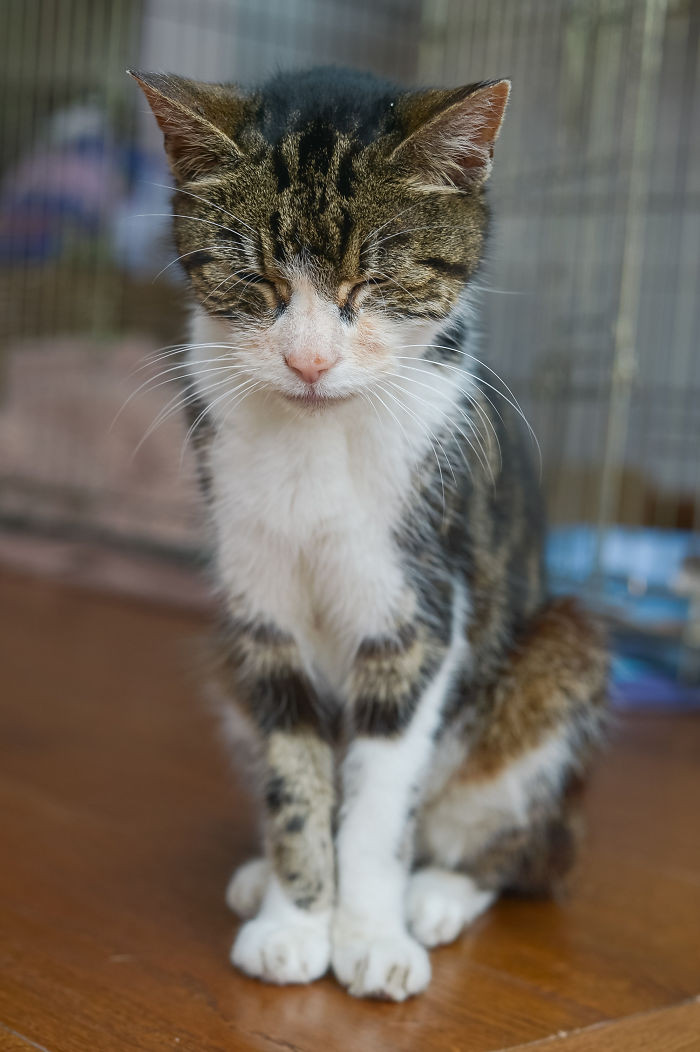 “Boo was very lively as a young kitten and enjoyed the outdoors and adventuring – but would always return home,” “We don’t know how she got all those 40 miles, it could have been any number of reasons. She has done well as a 17-year-old cat to last that long as a stray cat – it really is remarkable.”

Janet was extremely impressed by Boos ability to remember her and everything else. 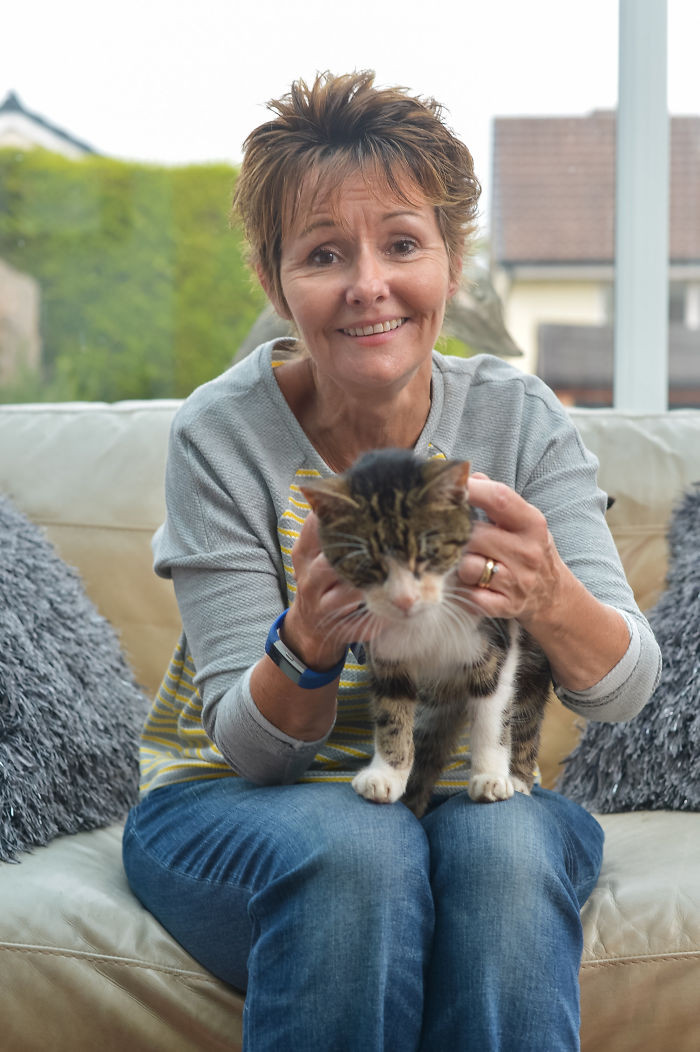 “Despite only being five-years-old she still remembers me and has been my shadow ever since coming home. The other two cats are not impressed, but hopefully, Boo is finally home for good.” 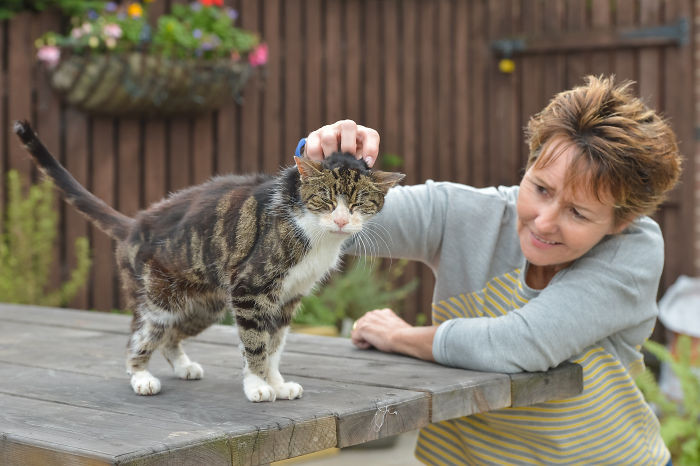 The vets explain the reunion as emotional “There wasn’t a dry eye in the building, Boo recognized her mum straight away and within minutes the two were thoroughly enjoying plenty of face rubs, cuddles, and meows.”

They were able to locate her because of the microchip implanted in 2001 with Janet’s number mentioned as an informant. No wonder why microchipping pets is very important.

Here is what people have to say about this wholesome story

We hope Jack gets back home safe! 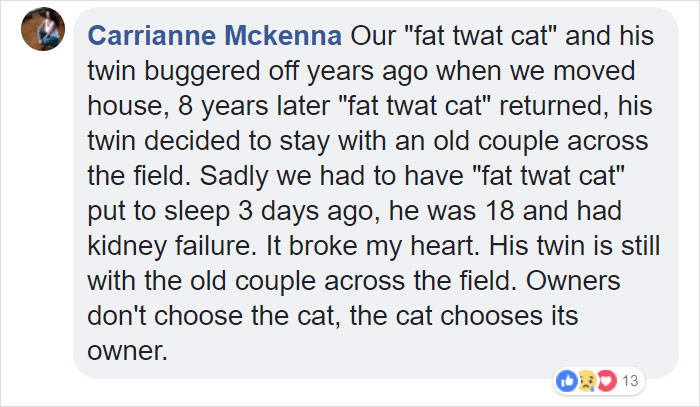 We are extremely happy that this reunion took place. If only our little furbabies understand why it’s important for them to never run away. But their curiosity gets the best of them, I suppose. I am just happy that they eventually get back!

What did you think of this story? Let us know in the comments section below!