I know a lot of people will disagree with me on that. After all, phones have everything you need to waste your time. however, it is not the phone’s fault. It is the person’s fault for wasting their time when they need to work or study. In actuality, our phones have a lot of things that actually help you with being more productive. Technology has nothing to do with morals, it is just a tool and can be used in whatever way humans want.

So it is always assuming to see rules where employers don’t allow you to have phones turned on when you are at your job. I can understand having a rule for employees not to use their phones on-premise but turning them off is a step too far. I mean what if there was an emergency back at an employee’s home? Well, this sort of thing didn’t seem like a big deal a few years back in this particular company. And you can see what happens when a company needs someone to use their phone by scrolling below.

This story is set a few years back but it wasn’t too long ago and this rule seems dated for even 2015. 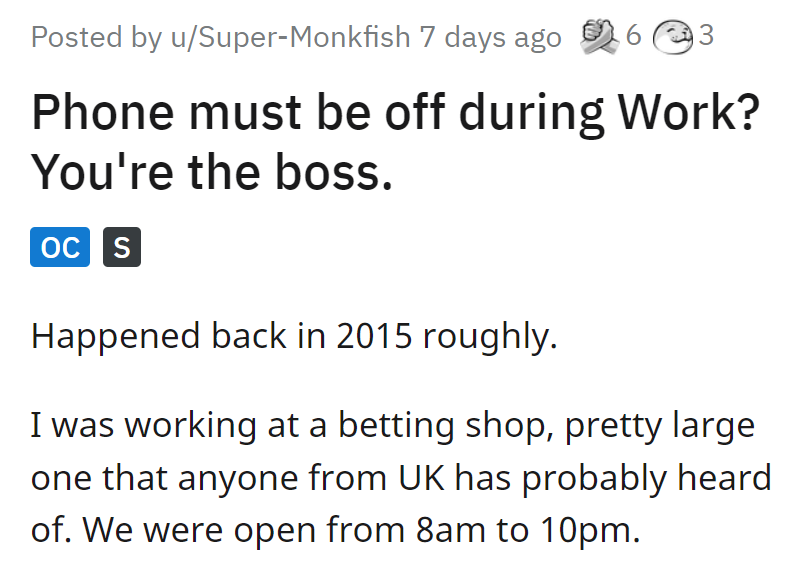 Apparently, there were some Internet issues and it took a while for all of it to get fixed. 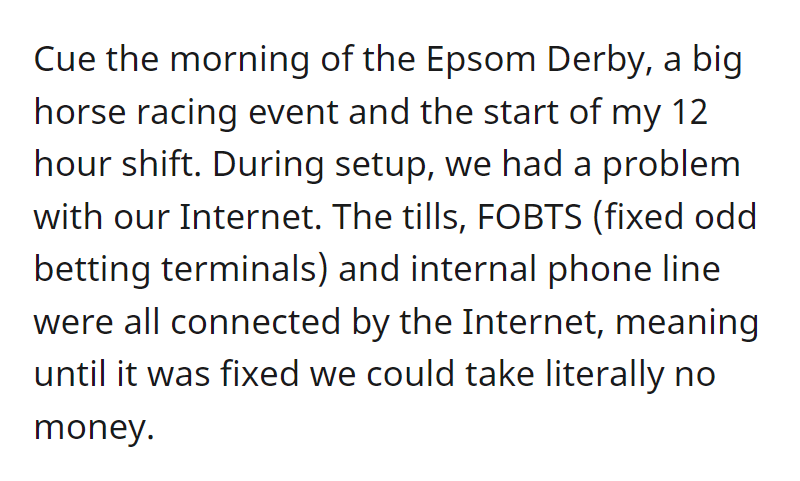 It took a few hours but finally, everything was back online. 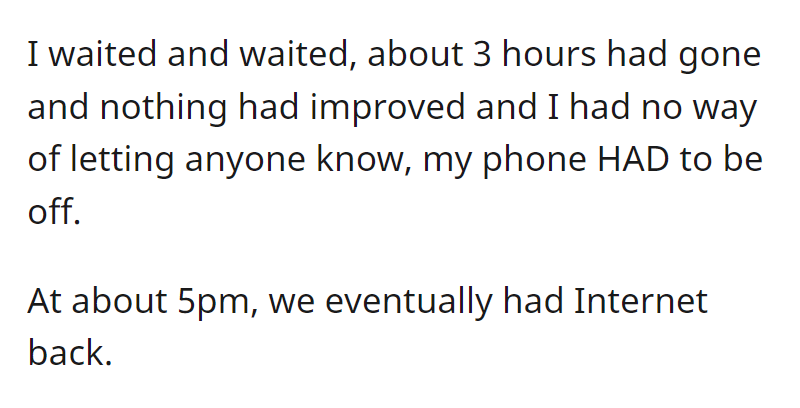 The manager also got wind of the whole fiasco and asked this person what had happened.

The manager wanted the poster to use the phone but since it was a rule to not to use it, the poster aptly reminded the manager. 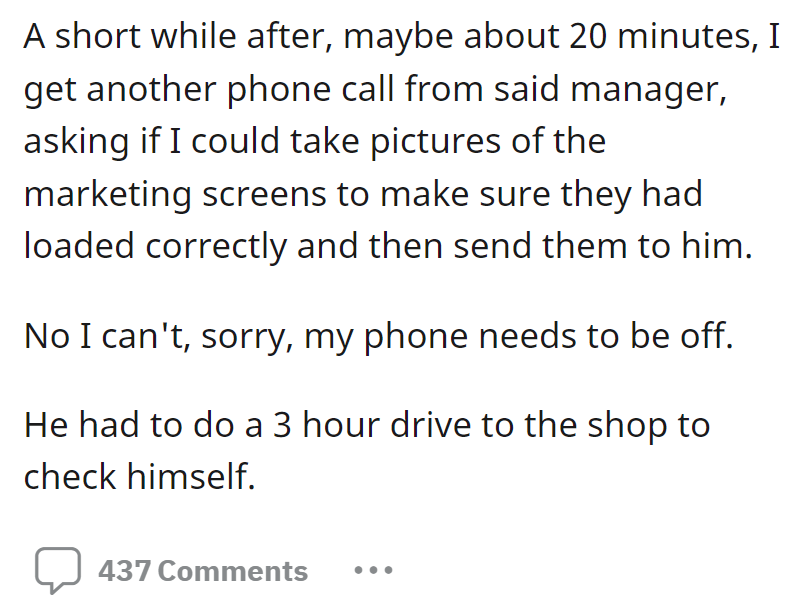 Honestly, none of this would have happened if the rule was to not use your phone on the premise unless there was some emergency. I know some people might misuse this but the higher-ups could keep an eye out on employees who spent too much time on their phones. That is what most companies do these days anyway. And people need to use their phones for most work-related tasks anyway so this rule makes no sense at all.

Reddit commenters were quick to say how easy it would have been to solve this issue. 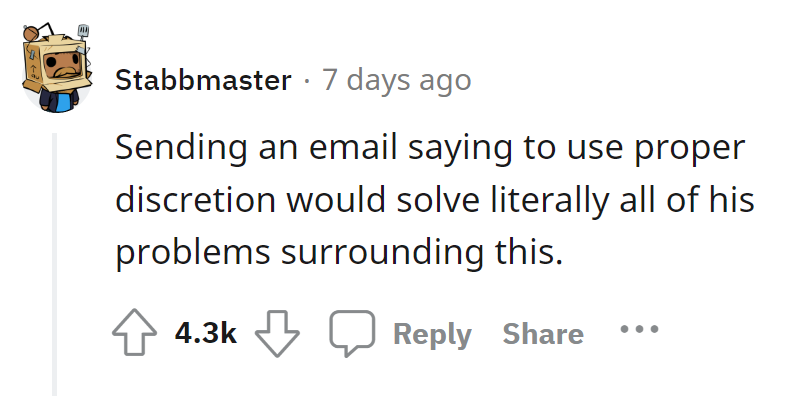 Some people talked about how sometimes malicious compliance is the only way to make the higher-ups change the rules. 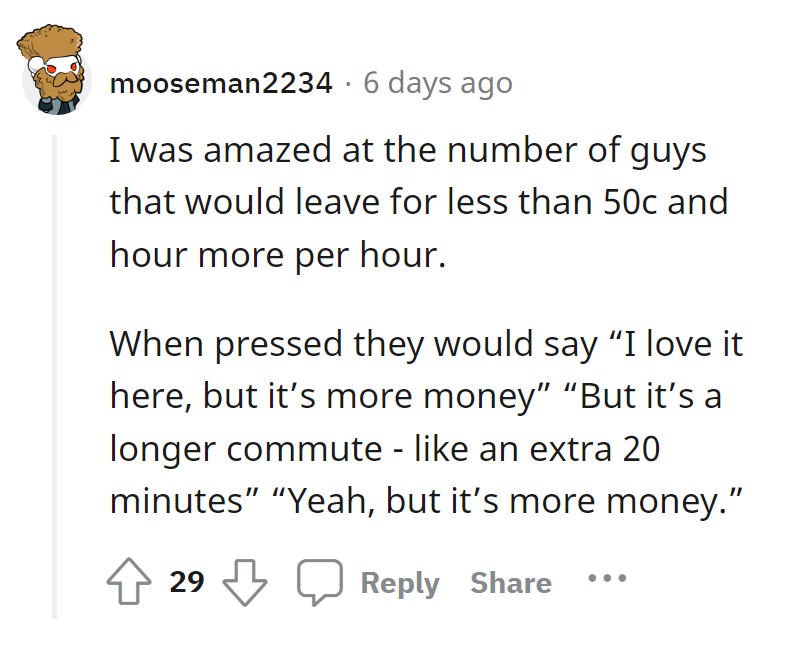 And then there was a whole conversation of how so many title changes, sometimes there is no pay raise. 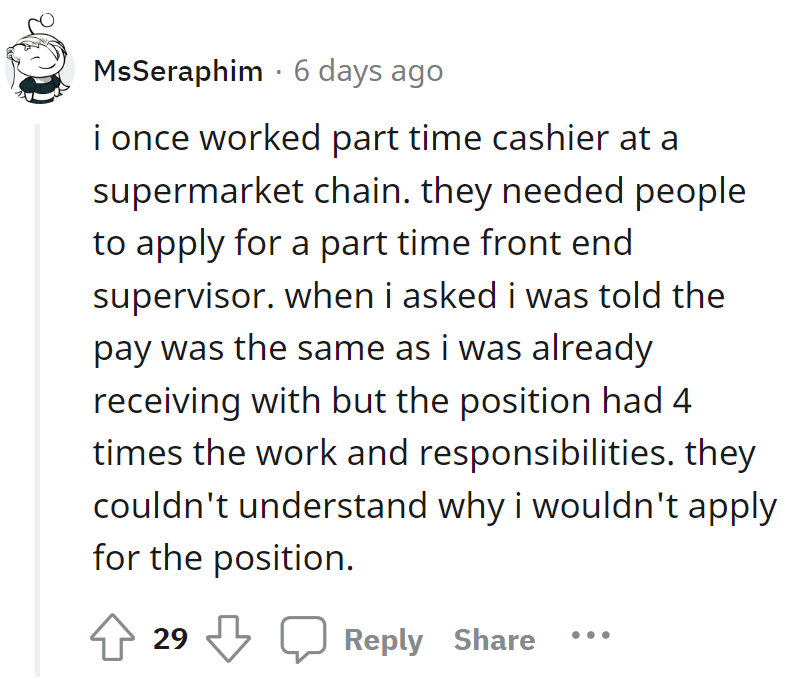 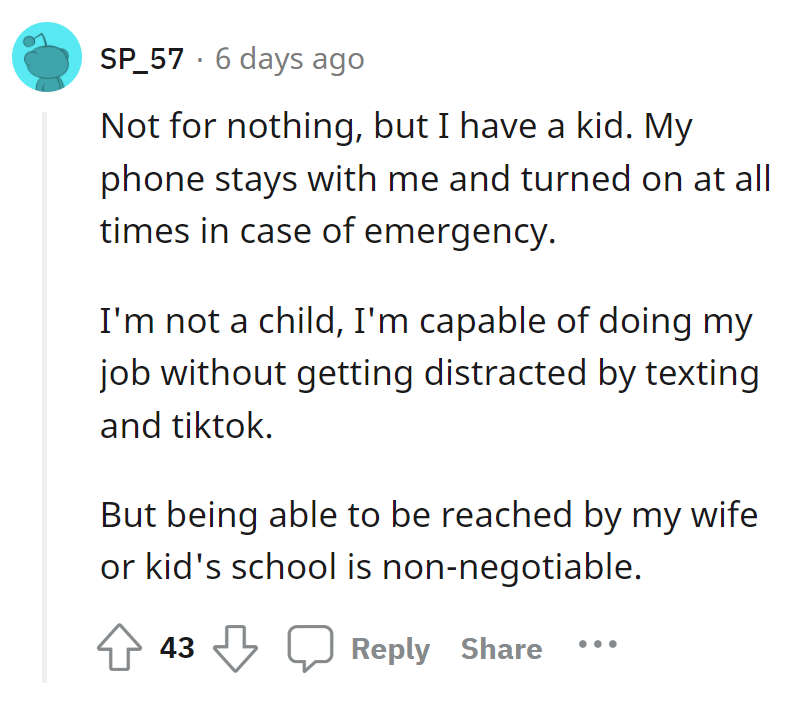 Maybe pigeons are the way of the future. 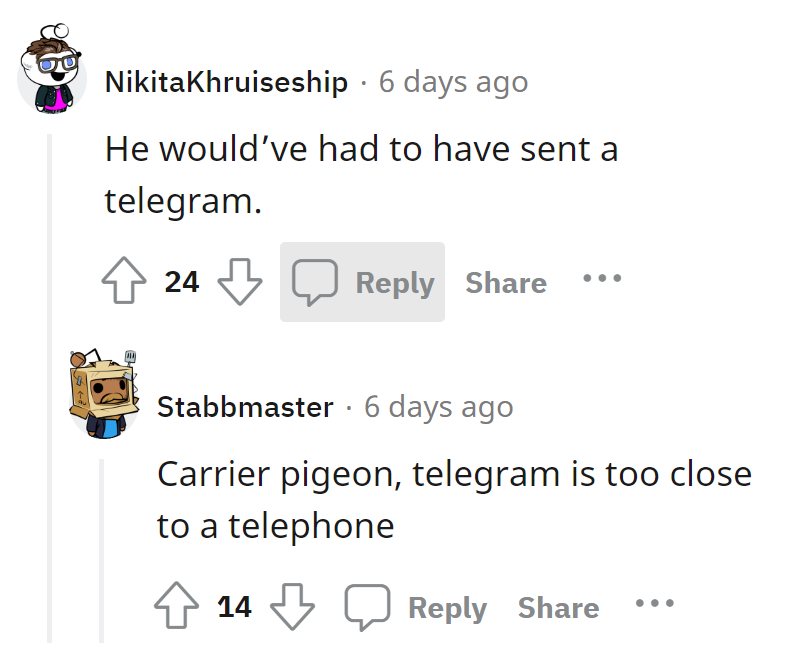 We also have another story that is quite similar to the above one. 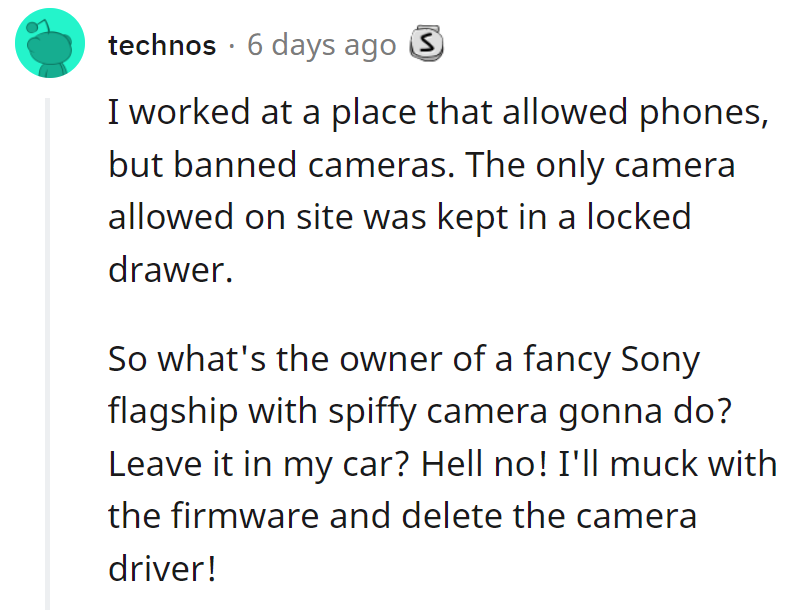 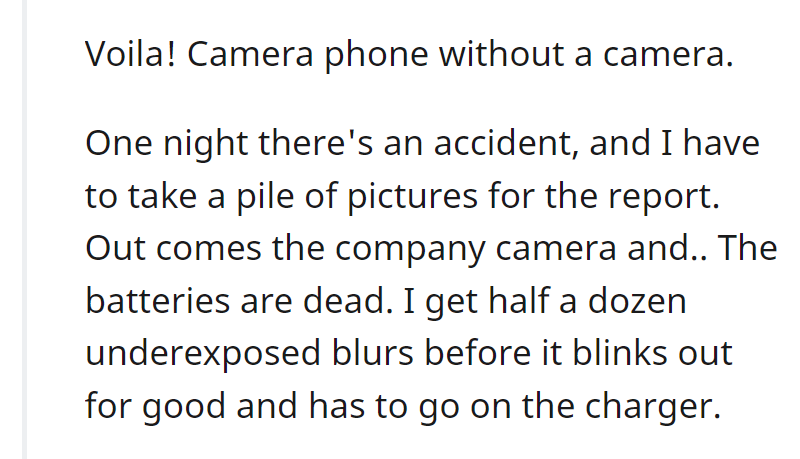 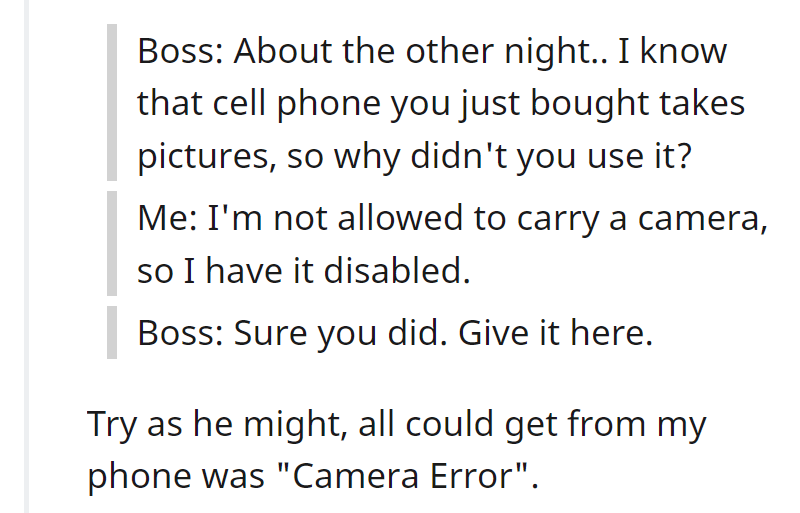 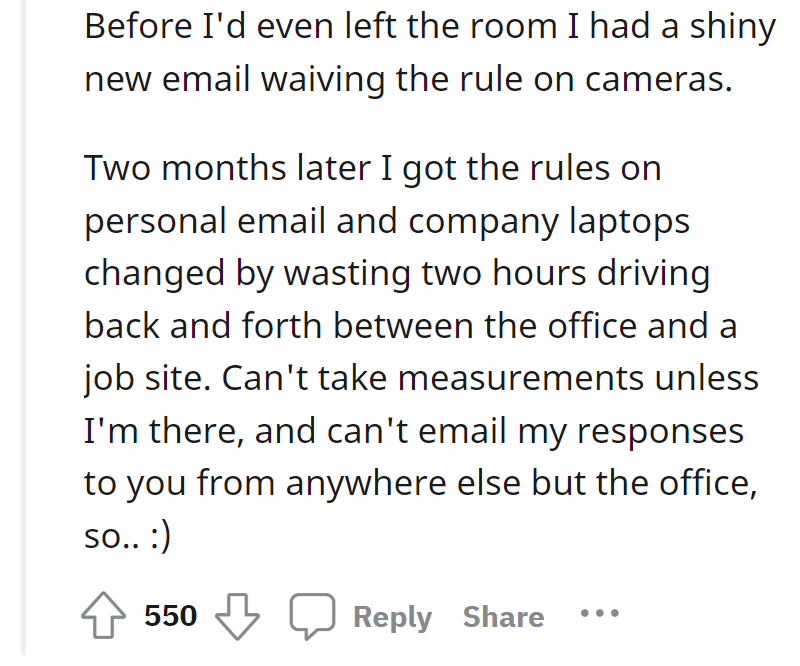 Have you ever faced a similar situation? If so how did you deal with it? If you have never been in this sort of scenario, what would you do if you had to deal with this? Voice your thoughts in the comments below. And don’t forget to share this short story with your friends so they can join in the discussion as well.