Another day, another beggar.

A lot of times in your life you will come across a choosing beggar. These are greedy individuals who think they are entitled to something without doing anything to deserve it. This is the result of growing up as a spoiled child. When you are given whatever you demand from your parents, and never learn how to handle a “no” from someone, you start to feel like the world owes you something when it doesn’t. The world is cruel and harsh and if you act entitled in front of them, you are going to get destroyed.

However, there are good people in the world too. If someone does you a favour and grants you something for free, you should accept the gift and respond with a polite thank you. This woman didn’t get the memo. So when she was getting something free from an artist, she decided to become greedy and act like a choosing beggar. Scroll down below to read their conversation:

So it starts off with the woman asking for examples of the artist’s work. 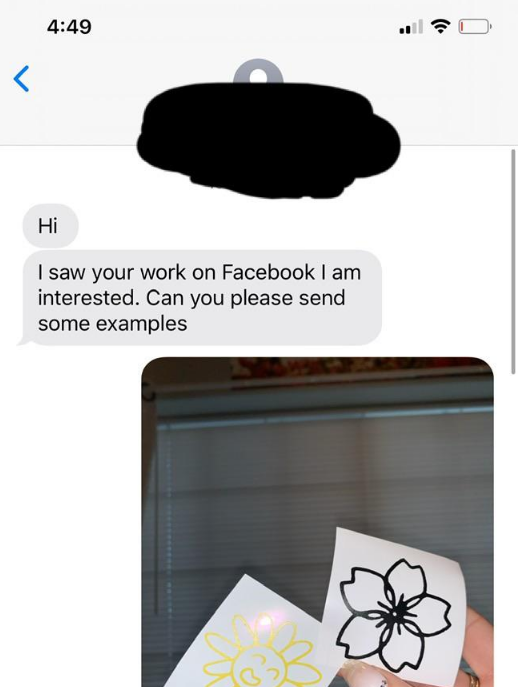 And the artist shared some of their work. 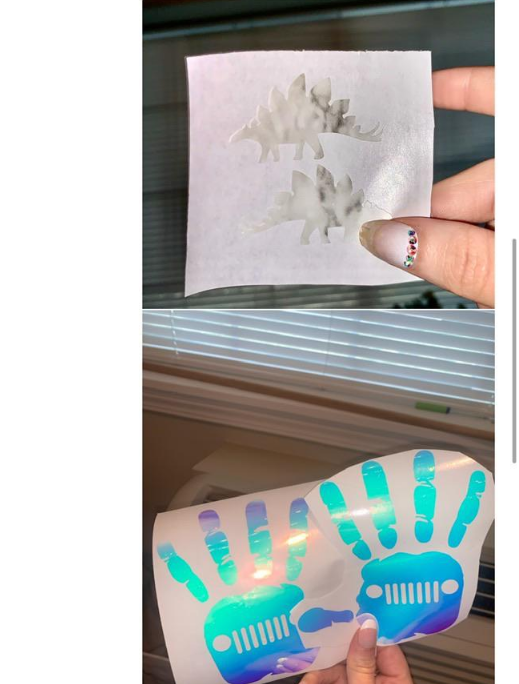 That is when they started discussing an order. 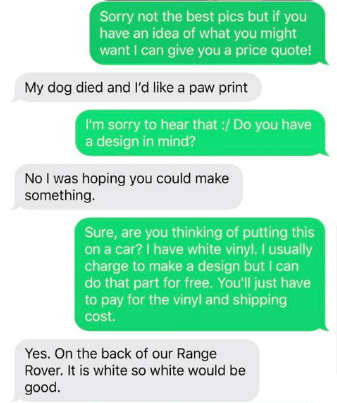 She was getting one for free and didn’t even have to pay for the original one’s design. 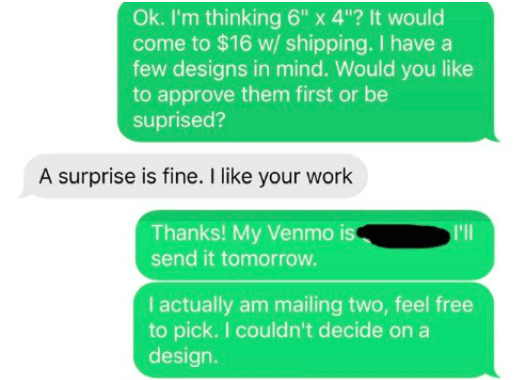 So the woman went on ahead to ask for a third free sticker. 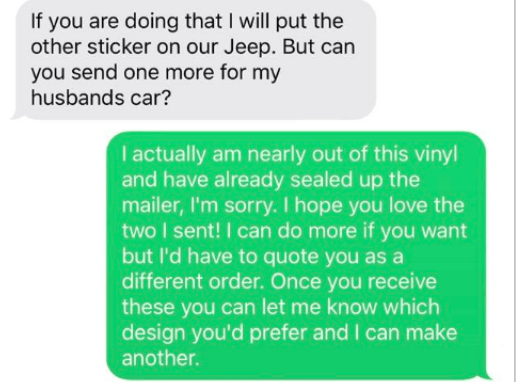 And she had the audacity to ask for a refund because the artist wouldn’t send her a third free sticker. 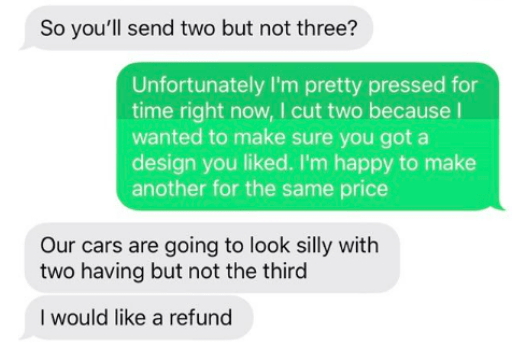 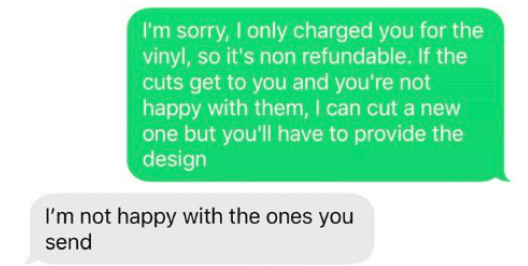 But the woman continued to push their buttons and got what she deserved in the end. 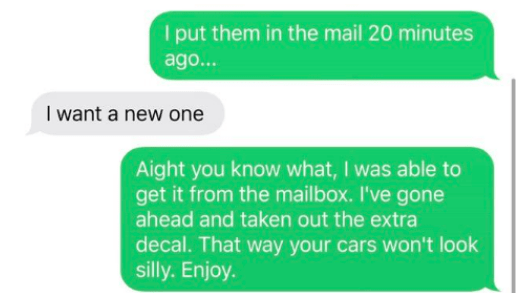 People can be so ungrateful at times. If someone is sending you a gift, just shut up and accept it rather than complain about it. Artists suffer from being asked to do free art for people all the time. So if they’re giving you something for free, you should be thankful. Oh well, I hope the woman learned her lesson.

This is what other Redditors had to say about the whole drama:

She was pretty ungrateful. 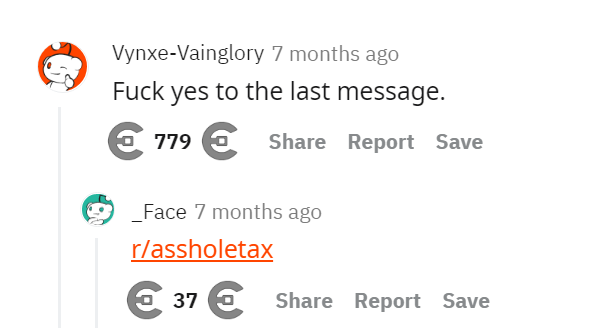 I really don’t get how some people’s minds work.

I hate how they just lied.

What kind of logic was this woman using? 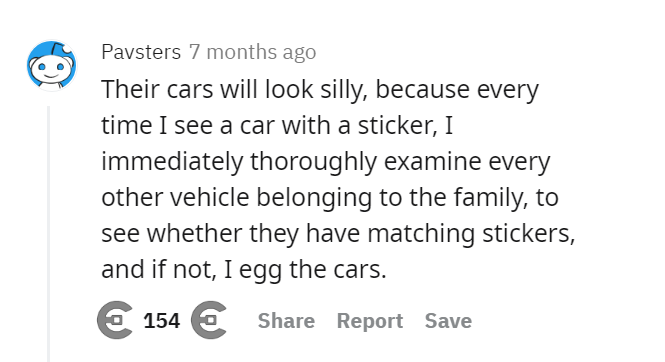 If they can afford three cars, they can pay for a damn sticker too. 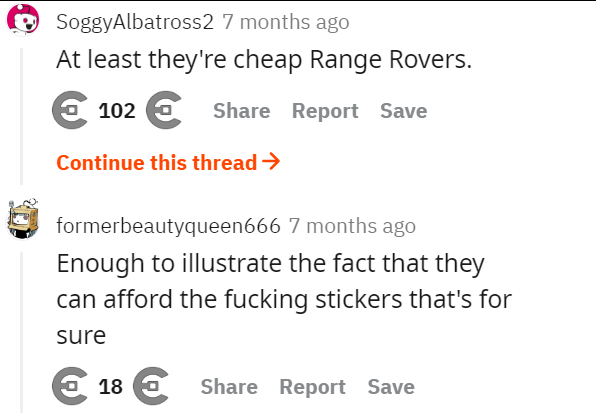 The sarcasm is hilarious. 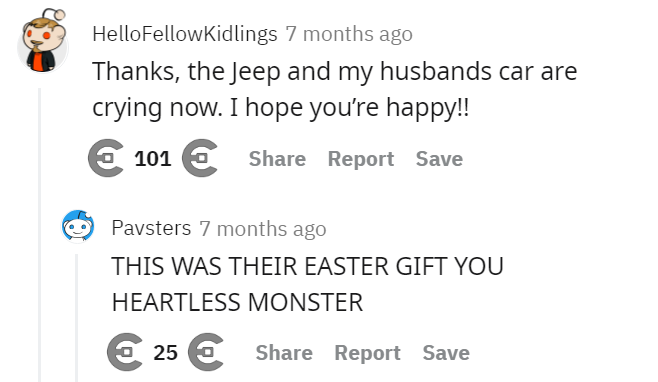 How would you have responded to this choosing beggar? Let us know your thoughts in the comments below! 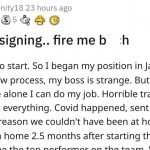