When something is already on sale and the price is justified, do not ever try to negotiate the price because it makes you nothing more than a cheapskate. Some goods with their price tag means that price is full and final and cannot be negotiated. What’s the point of negotiating the price when the deal is already too good? Well, some people do not understand this well.

A reddit user shared a story in this regard where someone tried to renegotiate the price knowing it was already final and ended up getting into trouble by paying more. The user quotes, “I’m a big cyclist and generally have more parts lying around than I know what to do with. Back when I was working at a bike shop I had some tires for sale on Facebook marketplace. I put them up at a great price and got tons of messages. The same as OP I just went with the first message because first come first serve.

The guy comes to collect the tires, recognizes me from the shop, and immediately starts trying to renegotiate the price “since I got them at a discount”. He ended up going home without tires and the second person who messaged got a good deal.”

Below is the complete story. Scroll down till the end to know what exactly happened. This is going to be fun and you really do not want to miss the ending so read the full story. Have fun!

1. A worker at a bicycle shop wanted to sell the spare parts 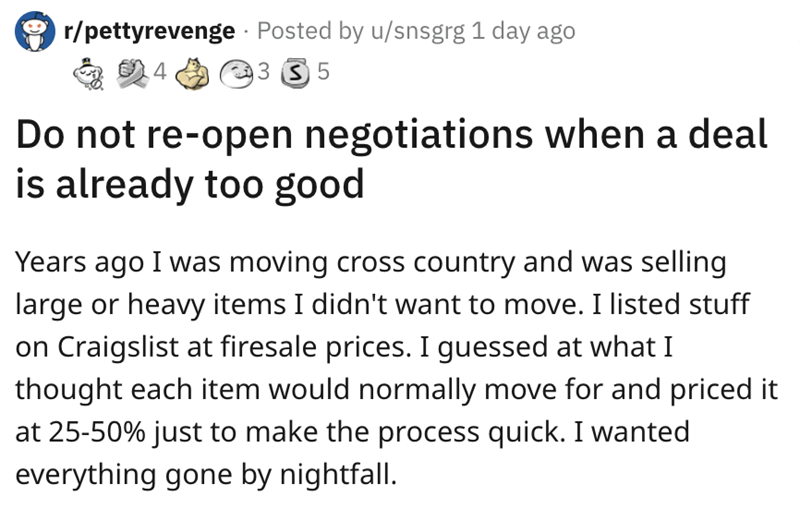 2. The user knew the price was set up too low as he got insane amount of response and calls. He decided to deal with the first caller 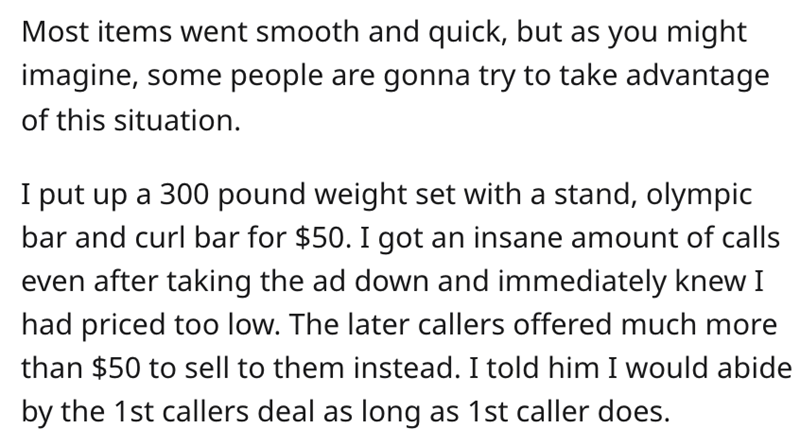 3. When the first caller arrives and tries to re-negotiate, the user tells him that the offer is gonr and he has to beat the standing offer which is tripple to what he was paying before 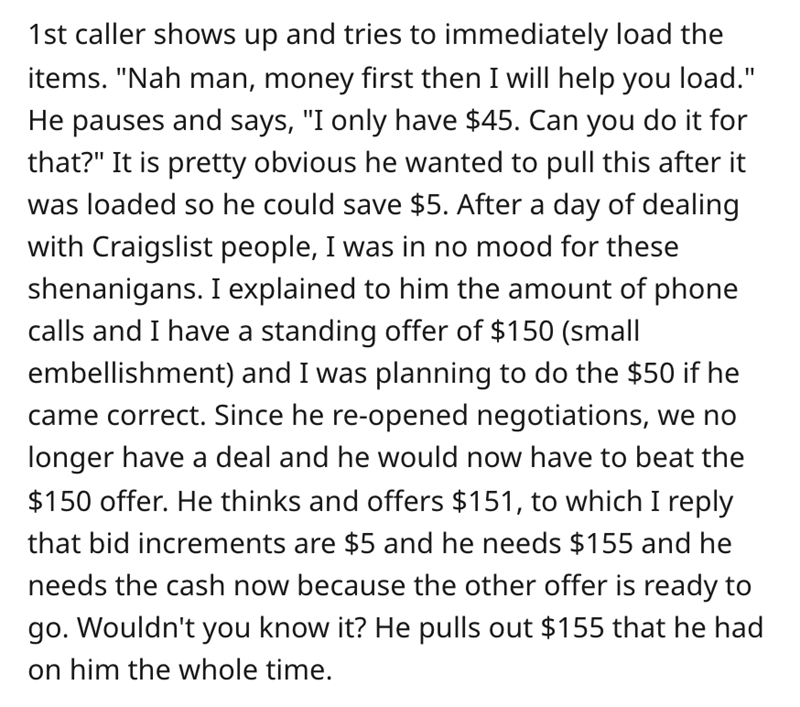 4. Our guy got the money and sat on his couch, unbothered by the man’s huffing and puffing

5. People are commending our guy’s behaviour 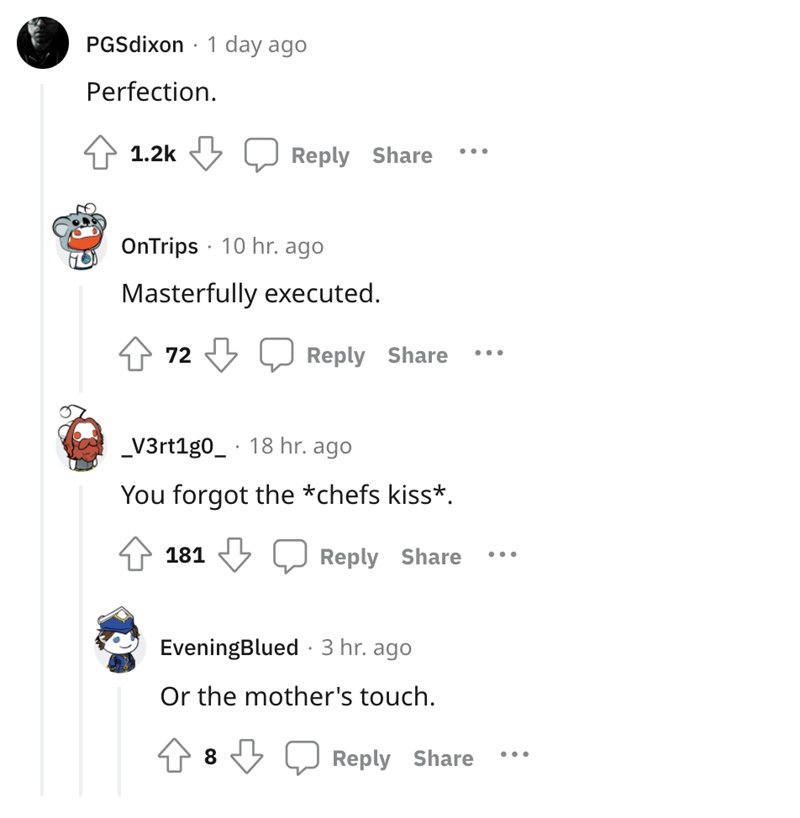 6. This was really savage

7. Turns out, people have similar stories to tell, guess the world is not less of cheapskates 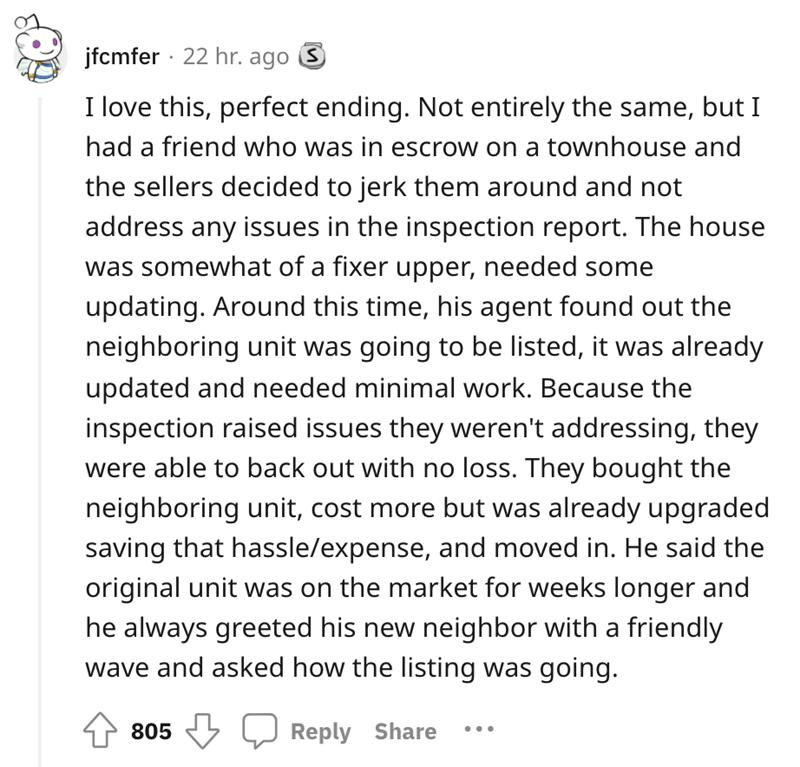 8. We know that was a pretty good deal but that guy hit an ax on his own foot 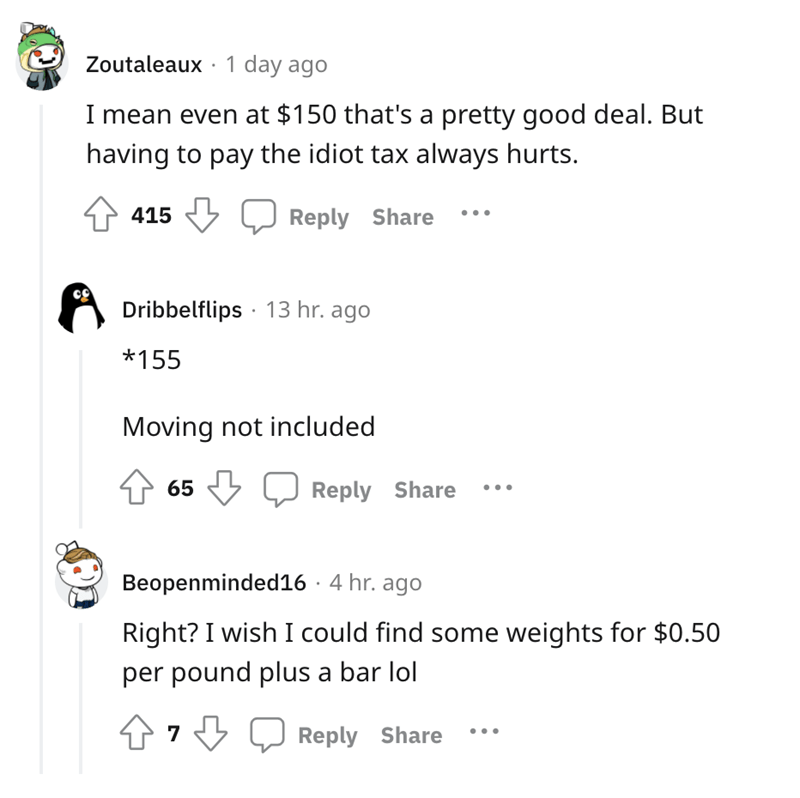 9. Here’s a great way of raising the price more 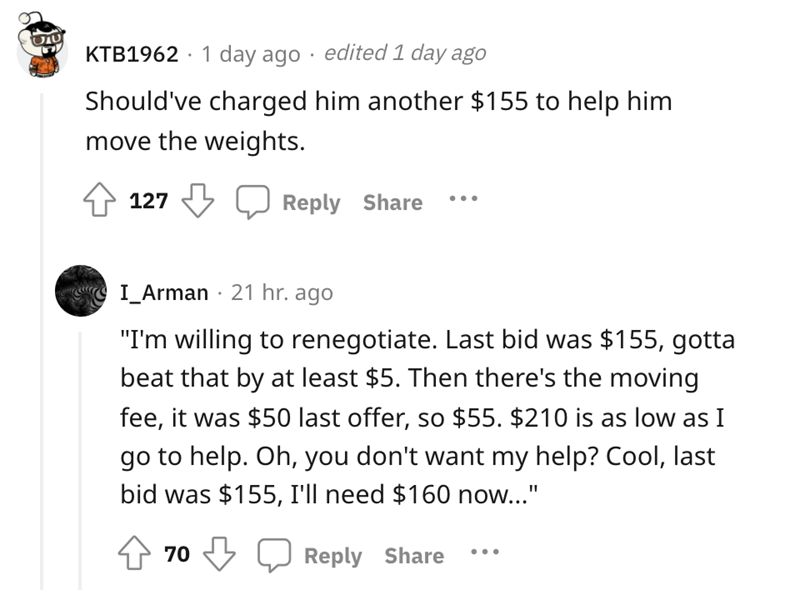 11. Walking back is a great way to deal with people who start negotiating at the pickup 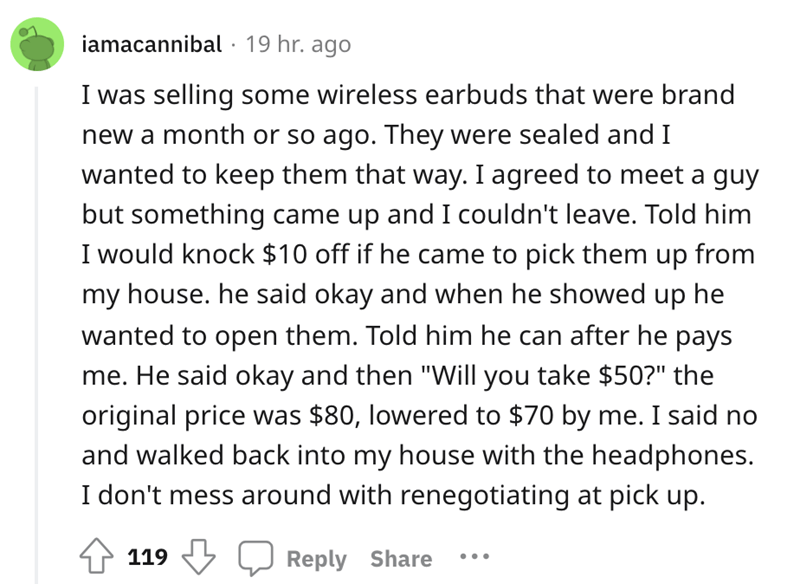 14. He would be super sad at his own mistake

15. So it’s called the haggling fee

Via u/snsgrg
What do you think of this story? Did the Reddit user did right by dealing with the cheapskate the way he dealt with him? I think it was best and savage and he deserved it, afterall. Share your feedback on this story and don’t forget to share it with others. Keep visiting us for more entertaining stories.
Advertisement
You already voted!