Banks always try to take you for all your worth.

Don’t get me wrong, I am not against banks as a whole. Because without them our society couldn’t function and loads of people would be out of jobs. However, that is not to say, that they squeeze whatever money they can out of you to fill their own pockets till they are overflowing.

That is why it feels so good when we see someone taking a sort of ‘revenge’ on these corporations. Because we all know banks are quite stringent when it comes to their laws and that means using the law against them is exceptionally hard. So when the opportunity arises, no one should let it go.

And that is exactly what this guy did. You can read the whole story yourself by scrolling below.

I am glad he knew money or he would have been left penniless. 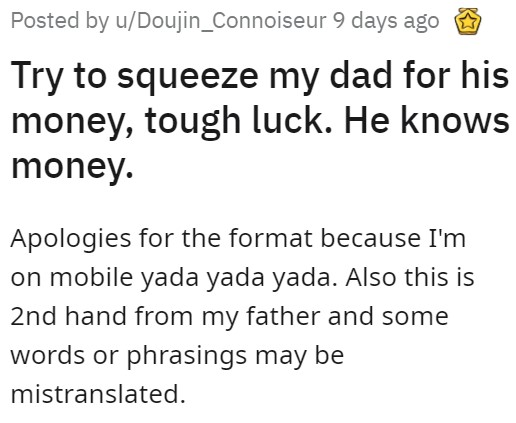 First, we have some background on where and why this even happened int he first place. 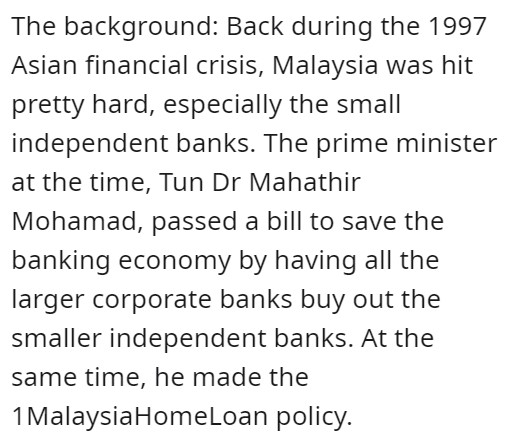 The banks were supposed to send a letter getting acknowledgment. 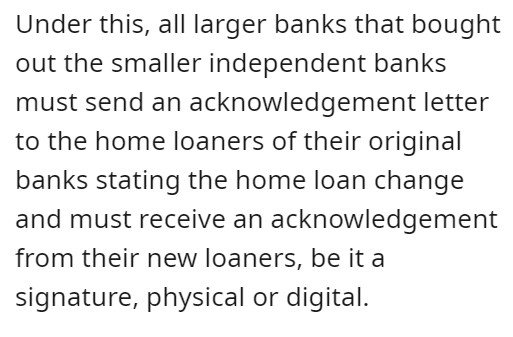 So when he never got the letter, he had an idea brimming in his mind. 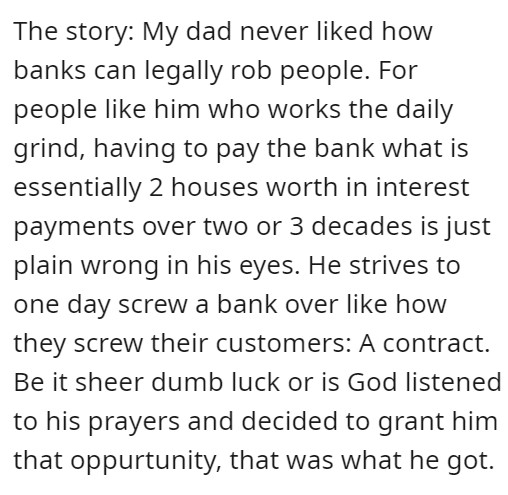 He knew that the bank had been bought but since he never signed a letter, he had no obligation. 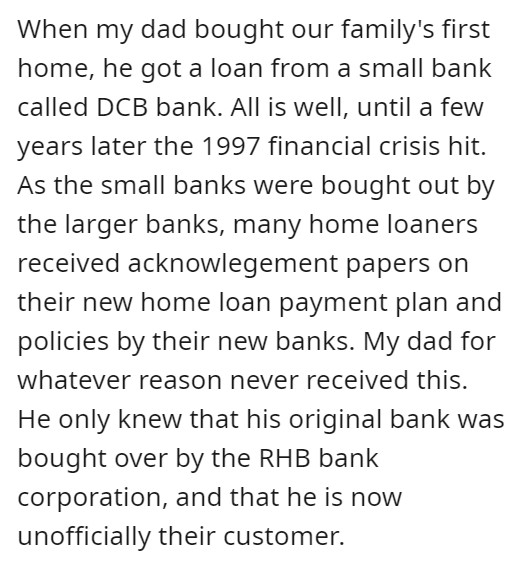 So one day he went to the bank to ‘settle’ his loan once and for all. 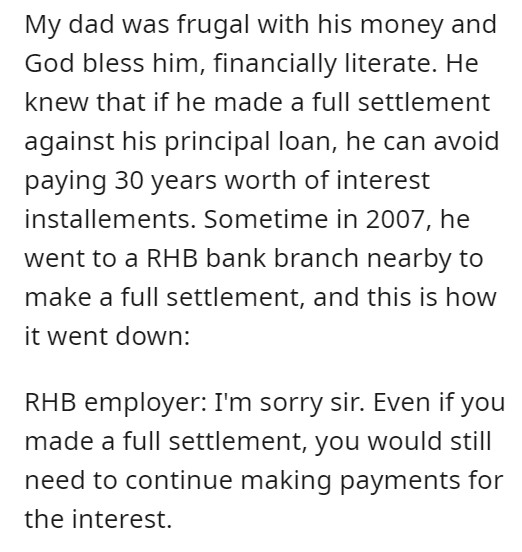 The employees tried their best but he wasn’t going to let go of the issue. 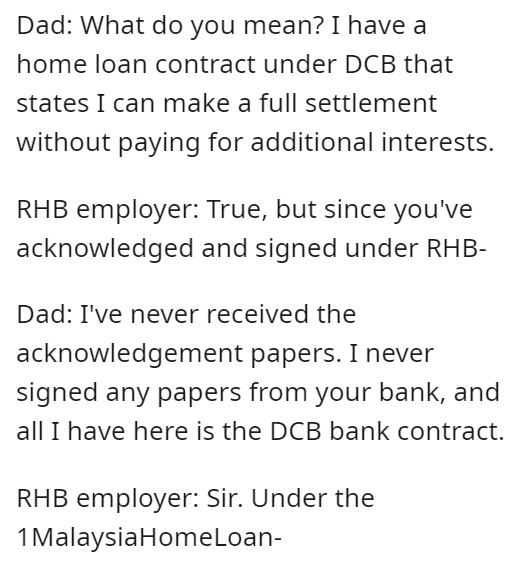 He knew he had them since he never signed any sort of letter. 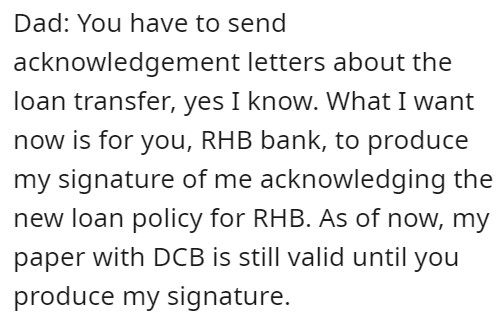 The manager was annoyed but he could do nothing. 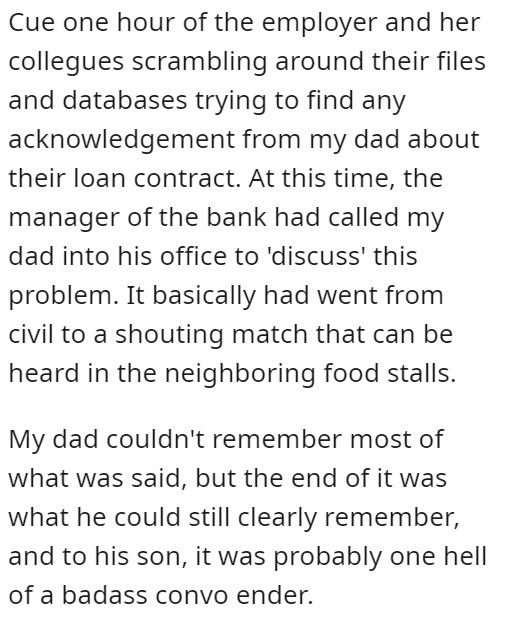 This is when he dropped the most important detail. 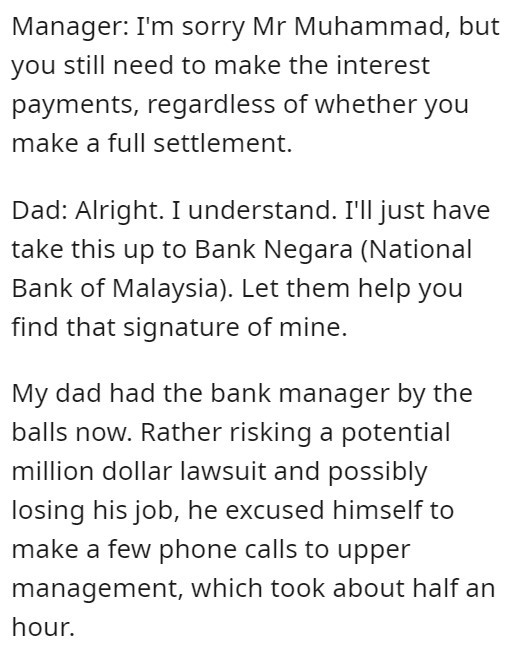 Nice work by your dad.

Could you explain why taking this up with Bank Negara would have caused a problem or why they had influence in this instance?

My only guess is they have oversight for all banking, and they would hold RHB accountable for failing to make the notification, failure to get confirmation, and then attempting to defraud your dad by holding his to terms he did not agree to.

If this is the case it sounds like RHB made a business of doing just that. –Techn0ght

Following is the reason why Bank Negara was brought into the conversation.

That’s essentially what it is. The oversight and the defrauding. Since they never sent the papers to my dad, any move to get my dad to pay according to their contract would be illegal.

They may be private, but Bank Negara still oversees all the banks in Malaysia. I guess the hassle and the lawyer fees would cost them more than what they would get from my dad. –Doujin_Connoiseur

And this is how he got what he wanted. 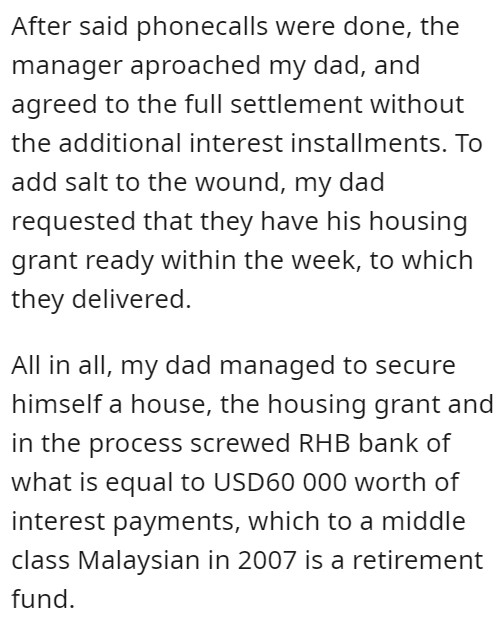 Has anything similar ever happened to you? Comment down below and let us know. Don’t forget to share this short but worthy revenge story with others as well. 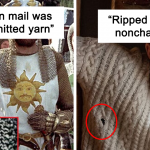 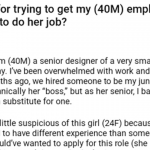 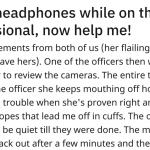 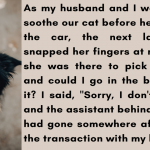