Who is this viral cat, Gringo?

The very famous British Shorthair cat Gringo went viral on Instagram and caught the attention of netizens due to its cute white mustache. The viral cat is 1-year old and resides in France with his parents Sabrine and Romain. This fancy cat was adored by Instagrammers so much that his followers increased to 60k but sadly his account was hacked and then his parents made him a new account. Gringo has a happy personality and loves to play around, jump in the plants, scratch the couch and stand on his cute little paws. I wish I had a cat who goes as viral as Gringo went on Instagram and was loved by people.

Gringo’s parents say they already had a cat named Milko and then one day they saw Gringo on a cattery site and they loved him at first sight and instantly thought to adopt it. Gringo is a friendly cat so he became friends with Milko right away. Gringo loves to chew the kitchen sponges and he also likes sniffing plates to see if there is something tasty for him to eat. Gringo, the fluffy brown and white cat with big brown eyes and a white mustache, can kill anyone with his looks. Scroll down to make your day better with adorable pictures of the viral cat, Gringo. We are sure, he will make you fall in love.

1. Purrfect time for a nap. 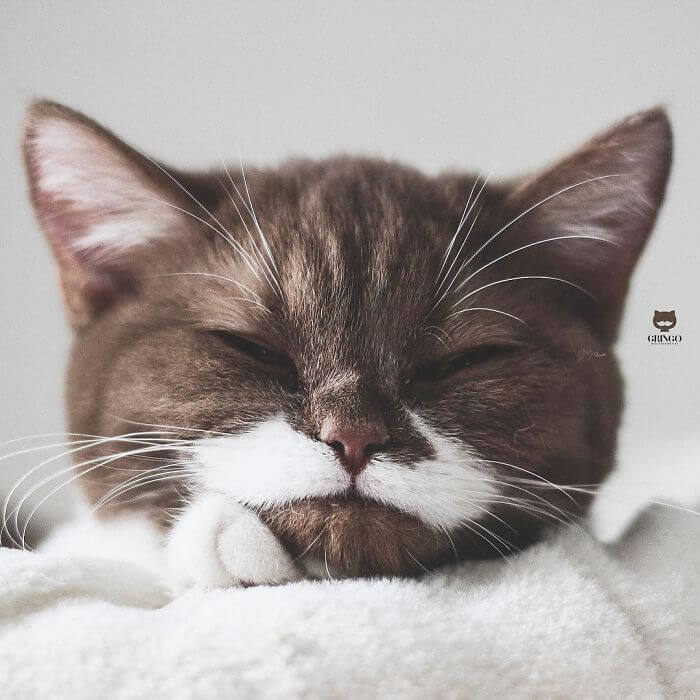 2. Innocence on his face is everything. 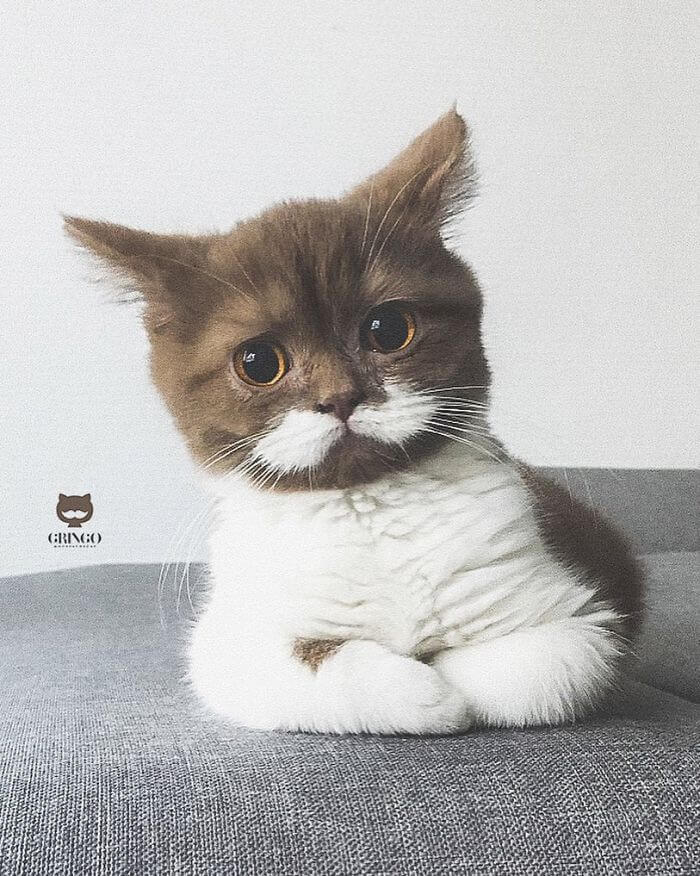 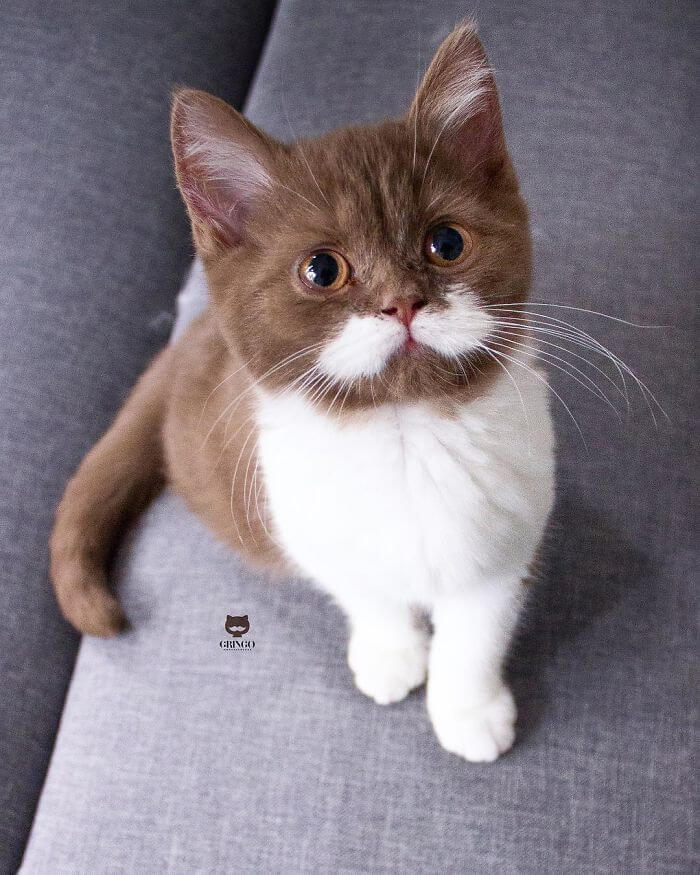 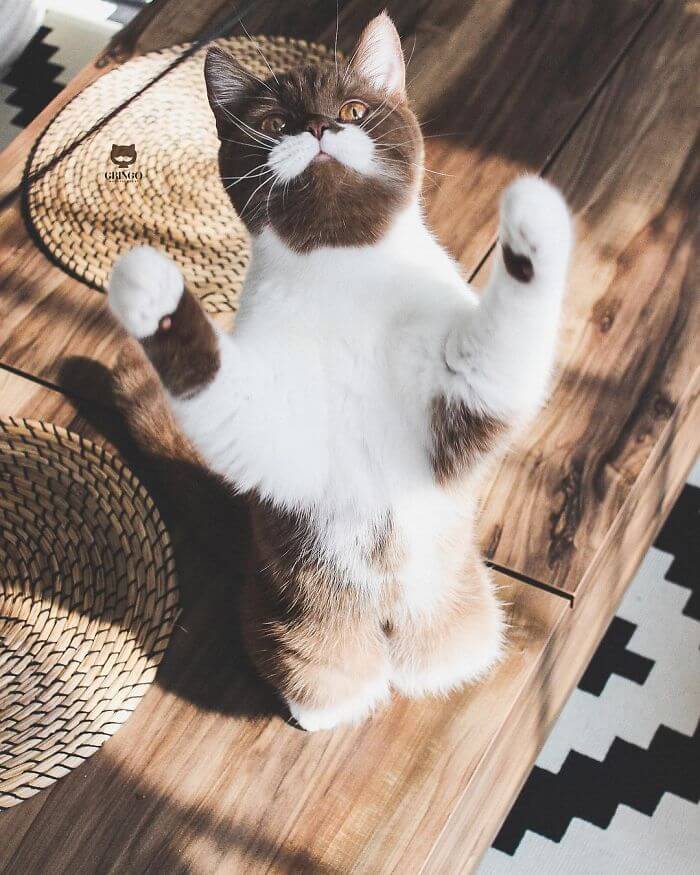 5. That mustache adds to his personality. 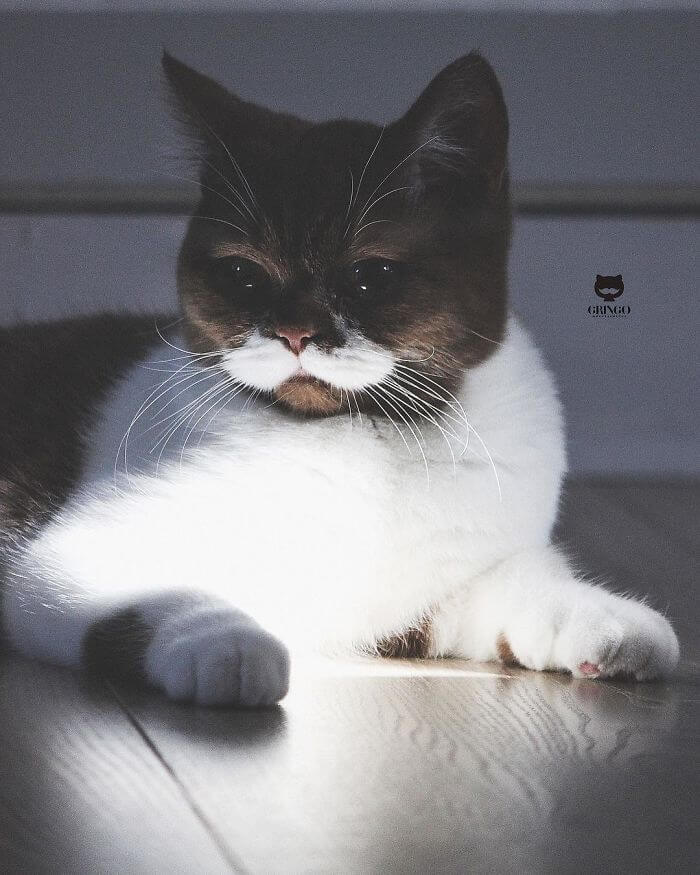 6. Thinking to scratch the couch. 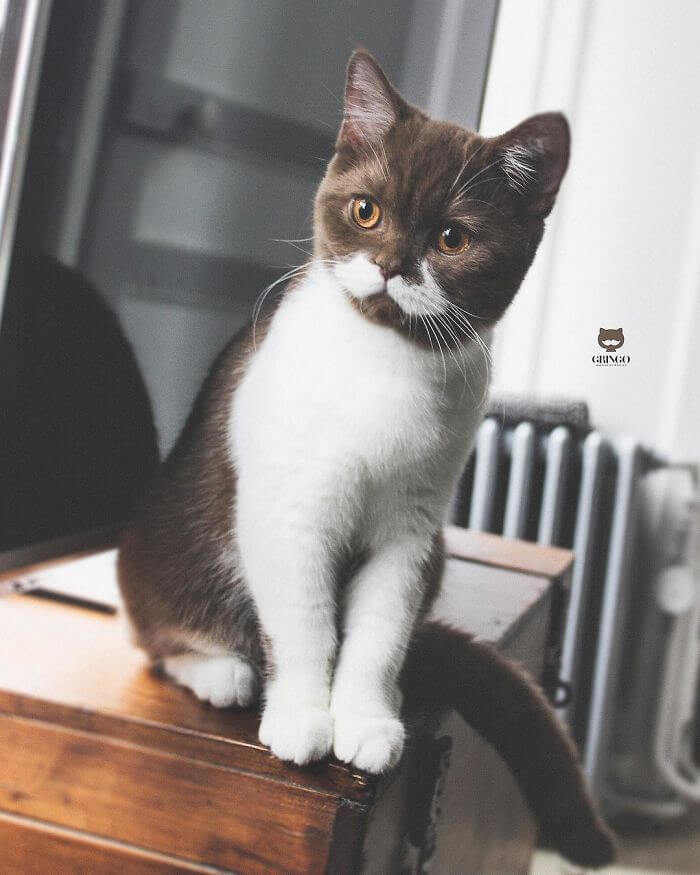 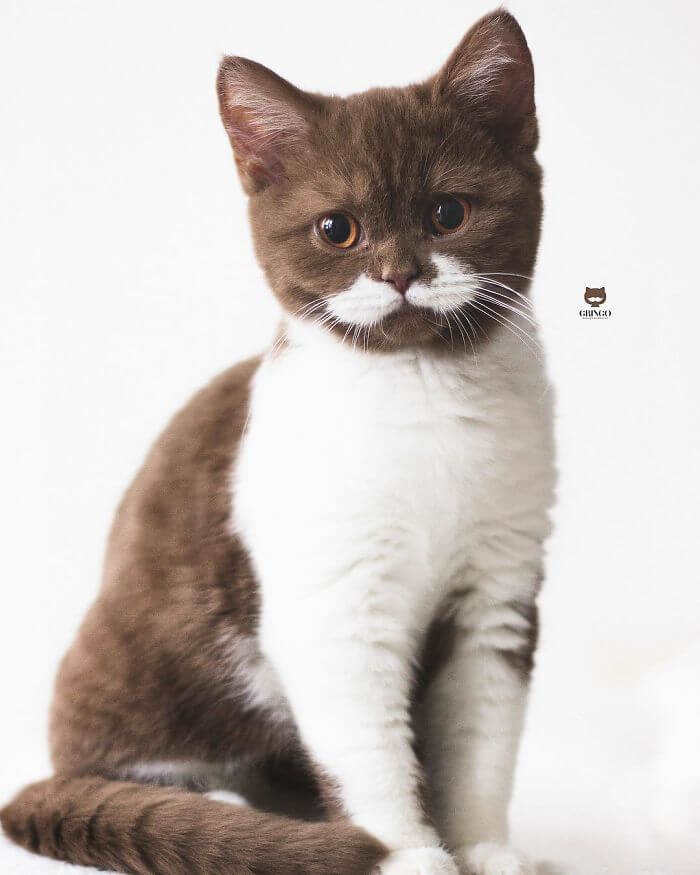 8. Gringo on his adventure. 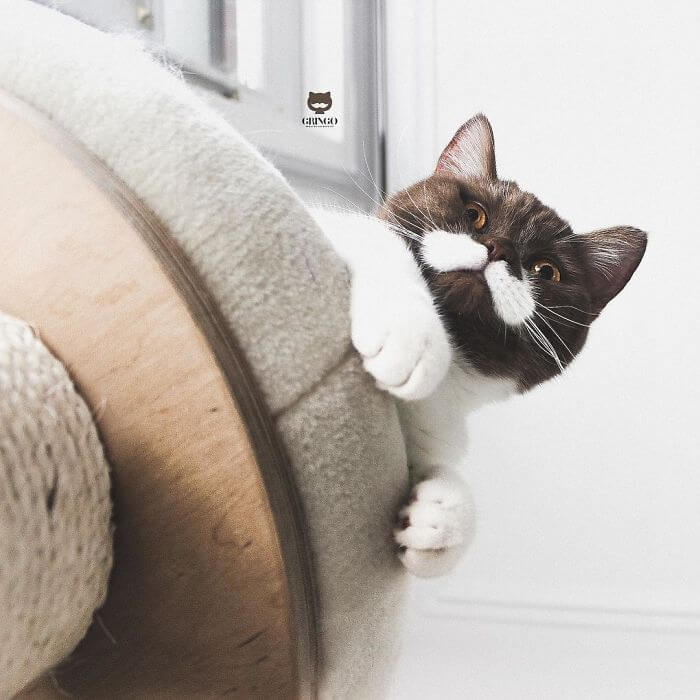 Gringo is full of life and he loves exploring new things, doing what he enjoys. Gringo was not only famous for his unique features but he soon became an apple of everyone’s eye because of his adorable actions and loving nature. Gringo is no less than a model and I am sure he does not need any retakes for a purrfect shot.

9. Now I am ready to take pictures for Instagram. 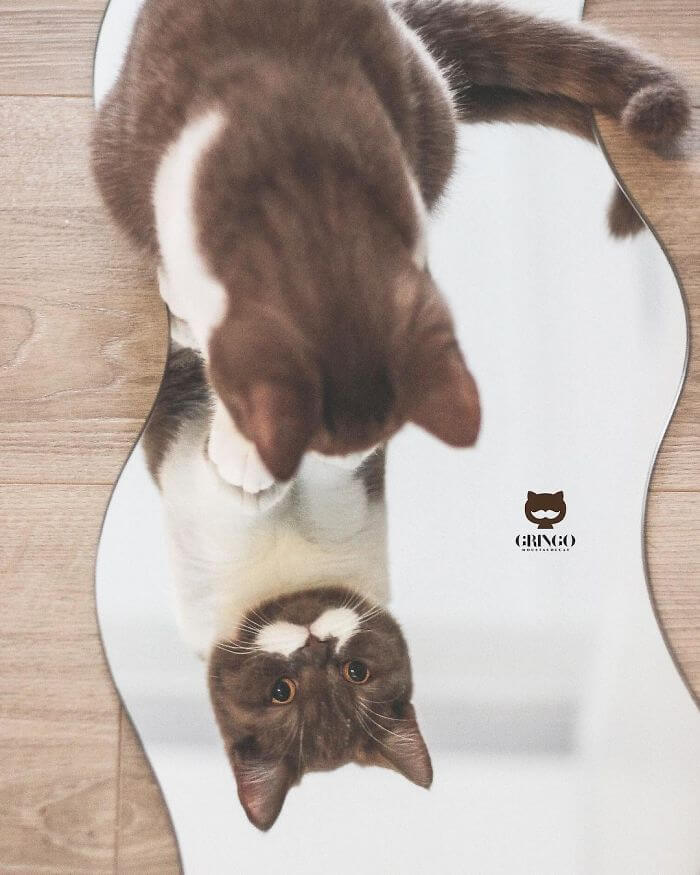 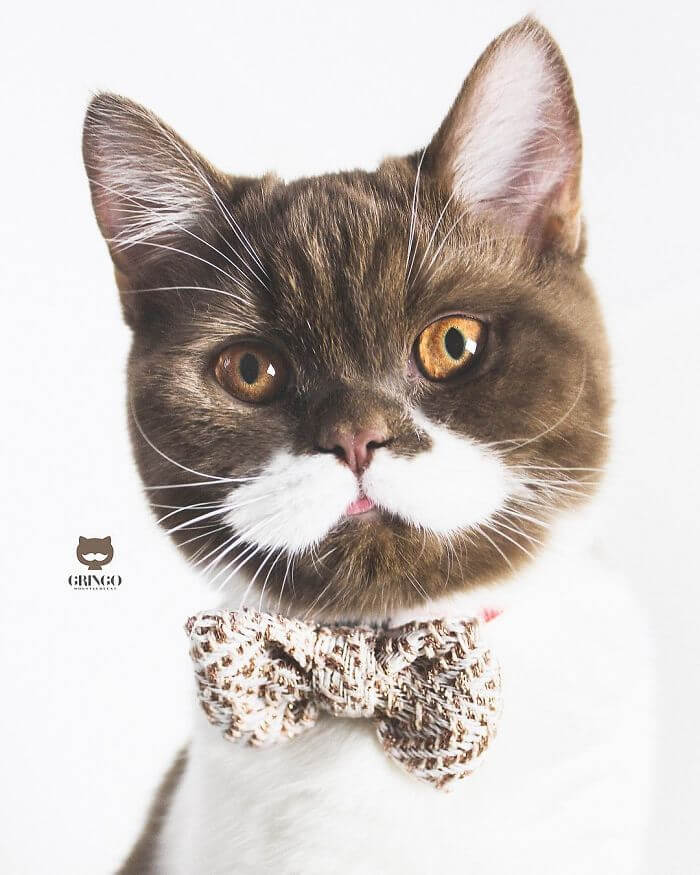 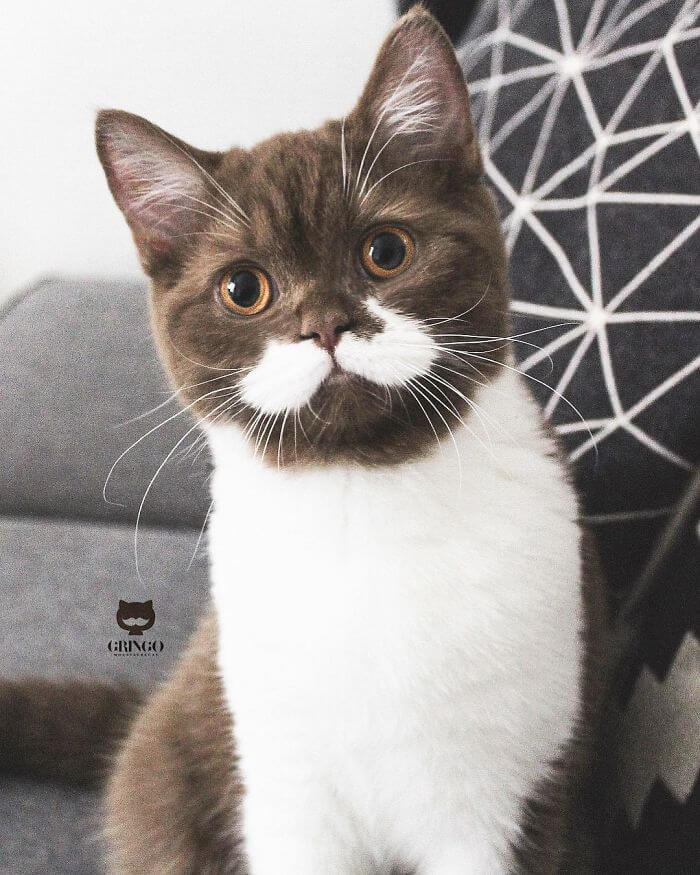 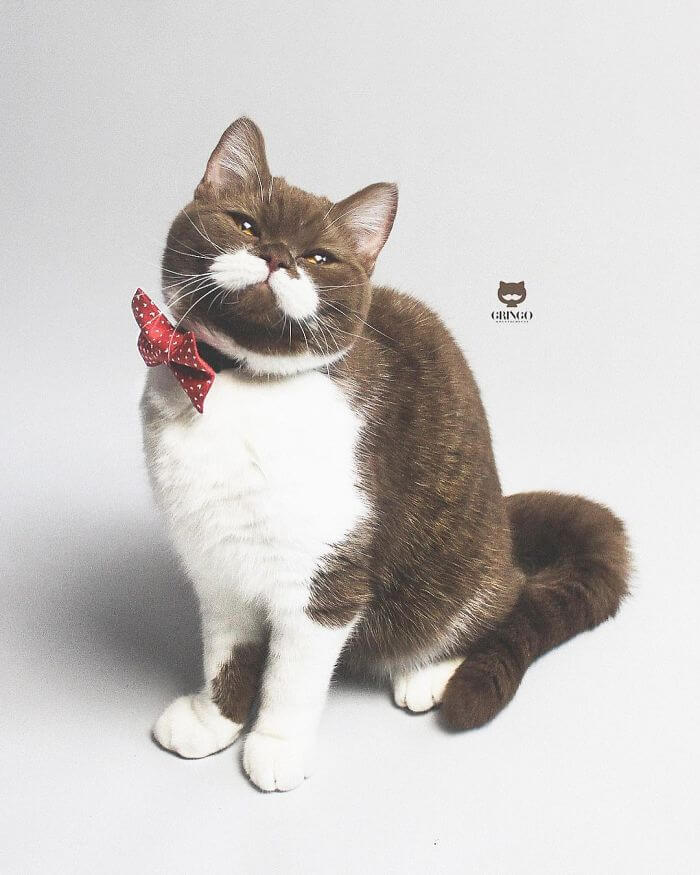 13. Looks and attitude in one frame. 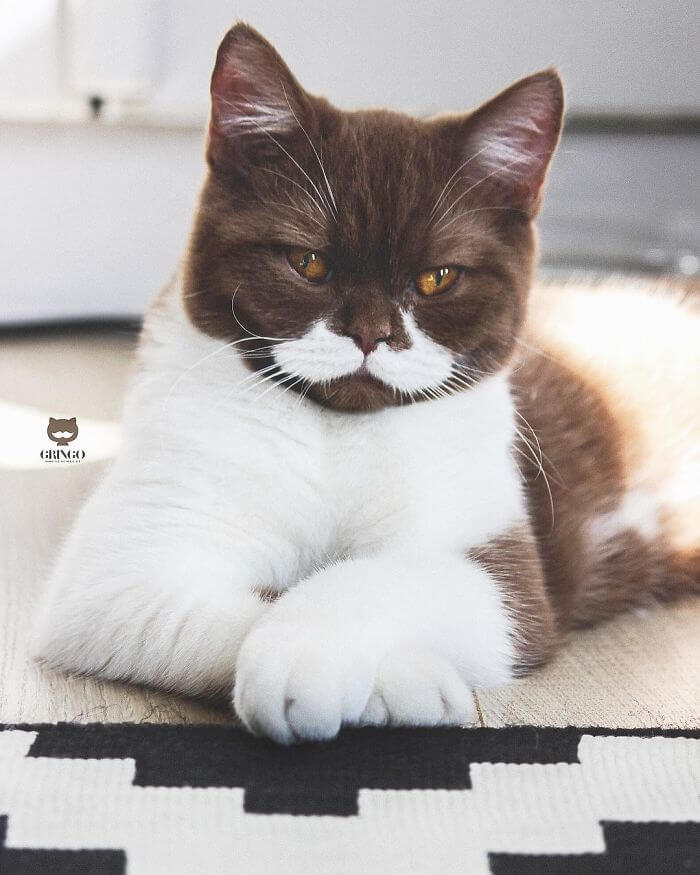 14. He loves playing around the house. 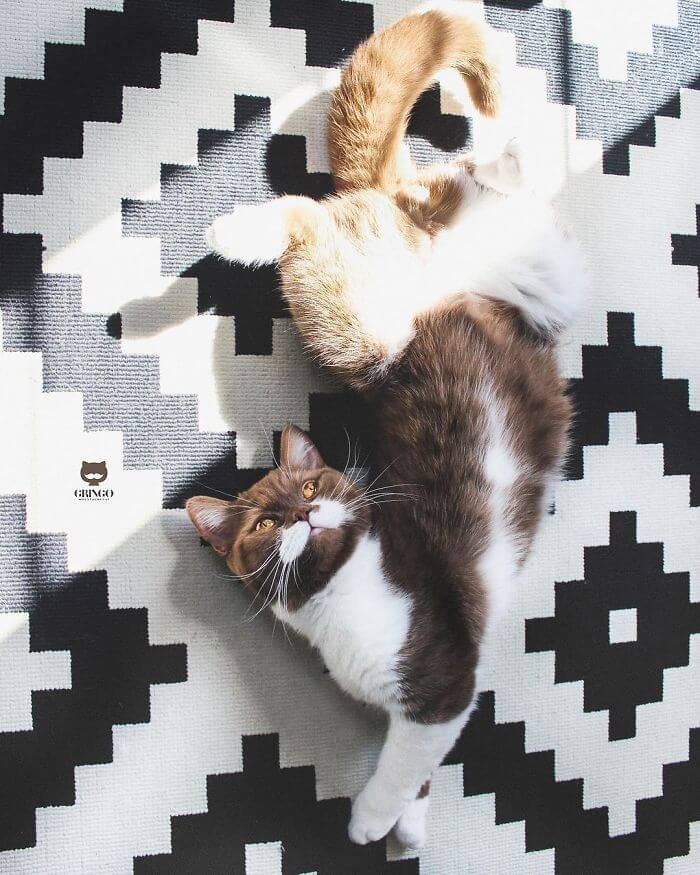 After seeing Gringo, you must be thinking to own a cat that can make you a proud owner by going viral on social media. Feel free to tell us how adorable do you think Gringo is. Which one of his features did you like the most? Tell us in the comments, if you ever saw a cat with unique features would you like to adopt her?