Landlords are not always the nicest.

Just because they own a house, they act like they own the people living in them too. And that they can do whatever they want to them without the renters saying a peep about it. Sadly many people abide by this as well, too scared to be kicked out or whatnot. However, some know the law and are aware that some things are just not right.

That is exactly what happened in this situation. You see, when a guy moved into a new house, he thought all of the problems would be fixed before he moved in. However none of them were and the property was dilapidated, to say the least. So rather than staying silent about it, he talked to the owner.

Let’s just say the owner was not very helpful which led this guy to form a plan of his own. Take a look below at what he did next.

The agency is to blame ina ll of this as well. 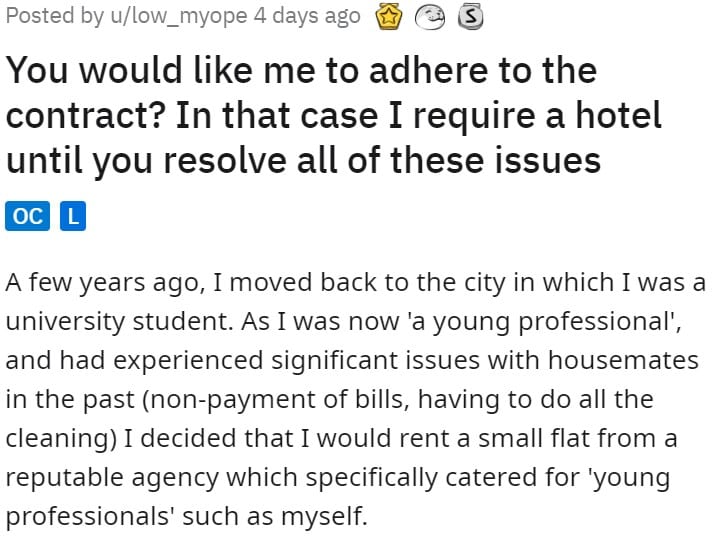 This has happened to me before and it’s not very nice. 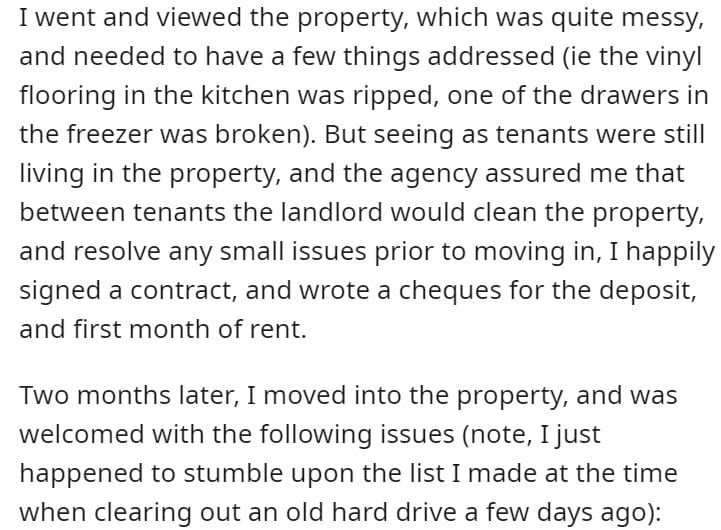 I wonder why the people living their prior pulled a number on him. –wilhelm-cruel 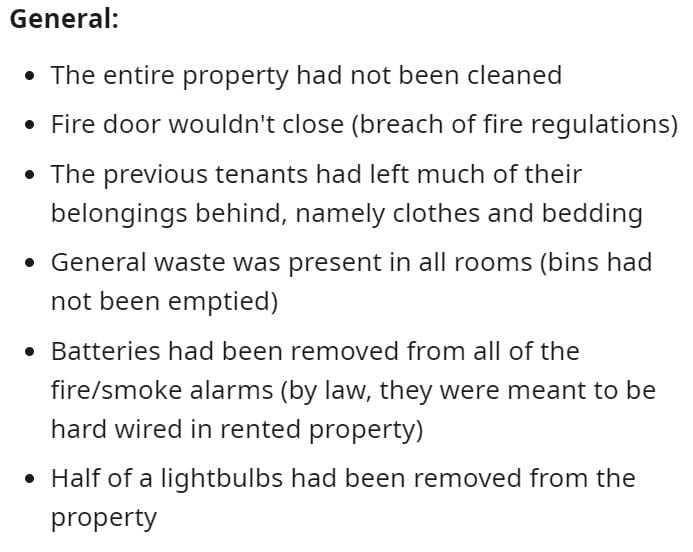 And it seems, the landlord fixed literally nothing in the house. 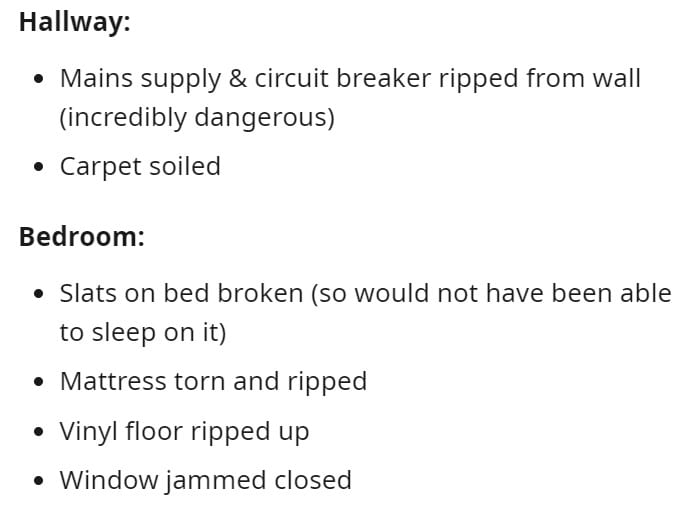 If you thought we were done with the things that were broken. 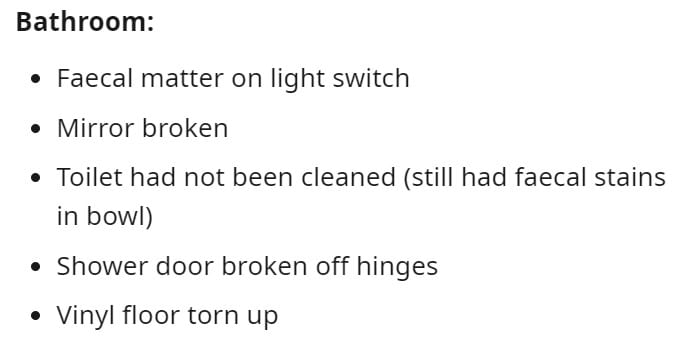 You were very wrong. 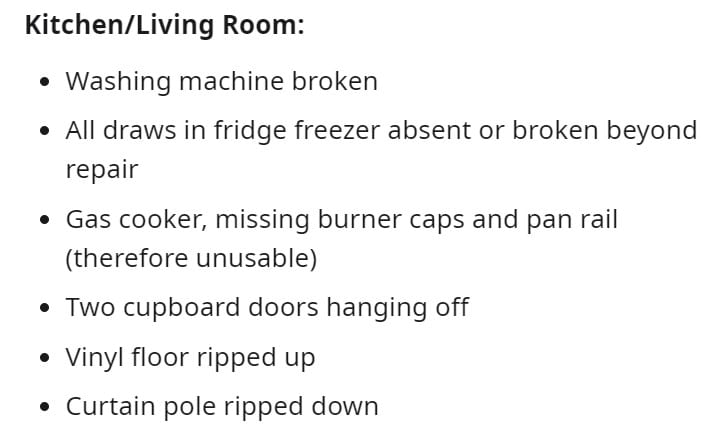 This is exactly what happened in my current house and should have been the biggest sign of trouble ahead. Oh well, you live you learn. –Diggdydog

Had the owner even visited the property before saying the go-ahead? 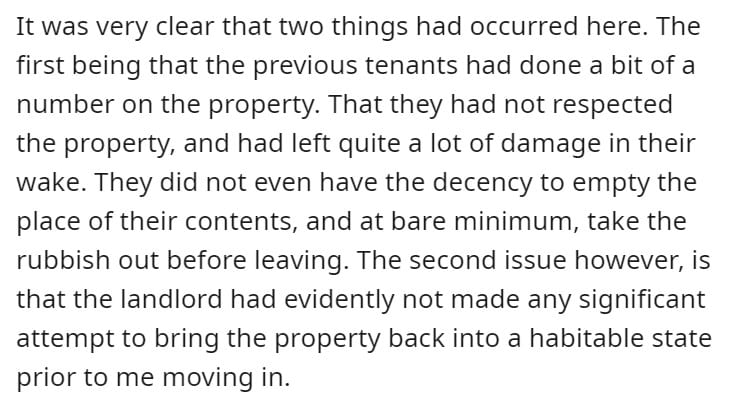 All in all, the landlord didn’t care what happened to the guy as long as he was getting the money. 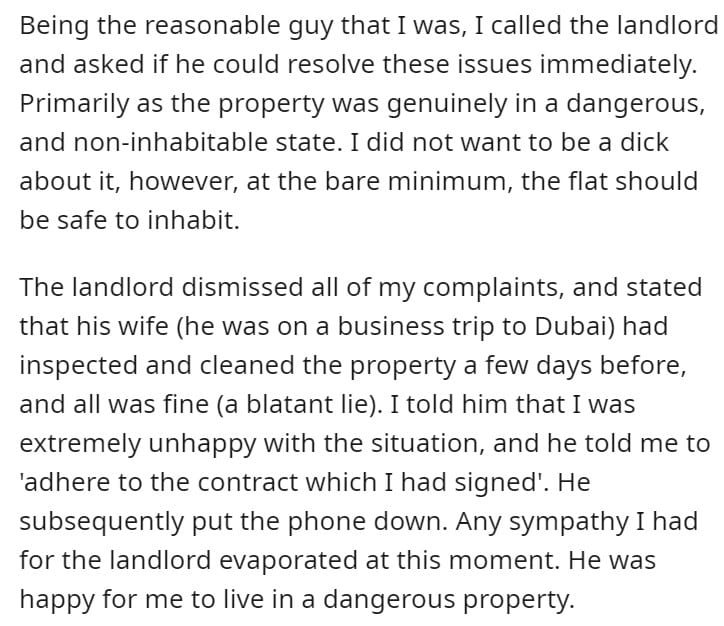 That’s a sure sign of two things at once.

The former tenant is a piece of sh*t. This is the majority of what’s wrong.

The landlord is terrible and never fixes anything. I’ve had bad landlords, and your hate for them eventually clouds your judgement. –Koker93

So this guy formed a plan. 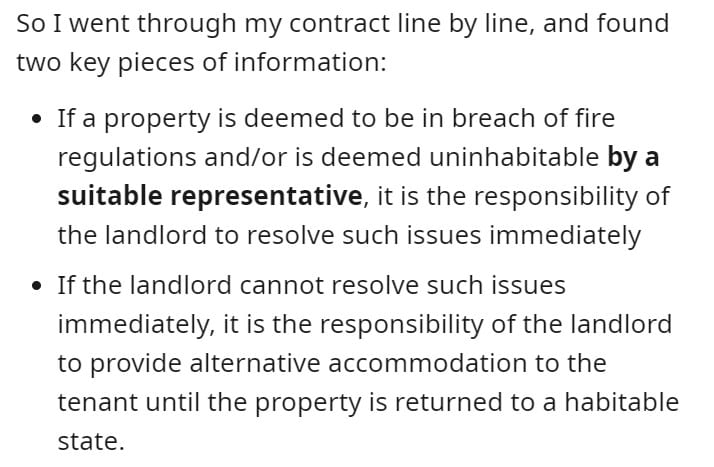 And got to work by thoroughly reading the contract he had signed. 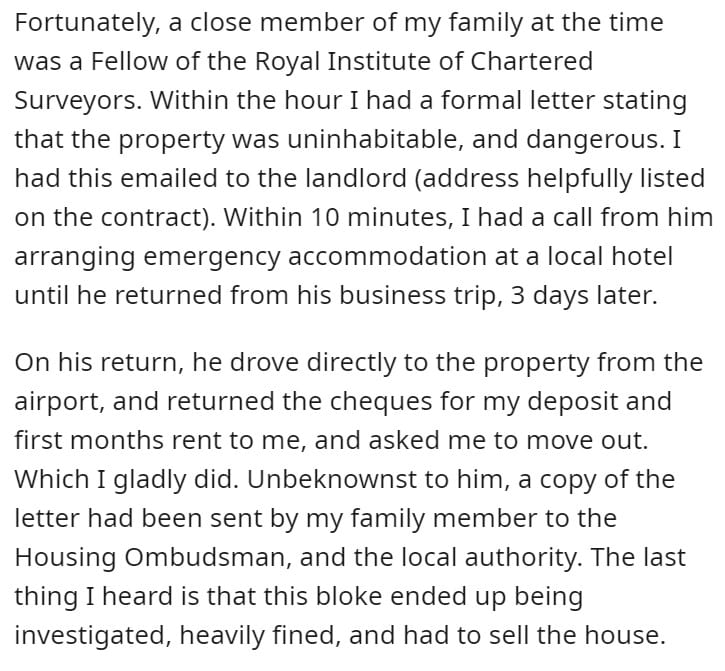 At the end of the day, the owner got what he deserved. 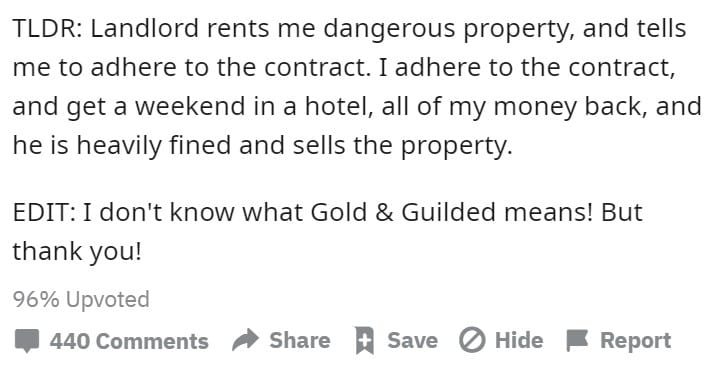 I am gonna have to agree on this.

They should be ashamed for not doing a thorough check before signing him on. 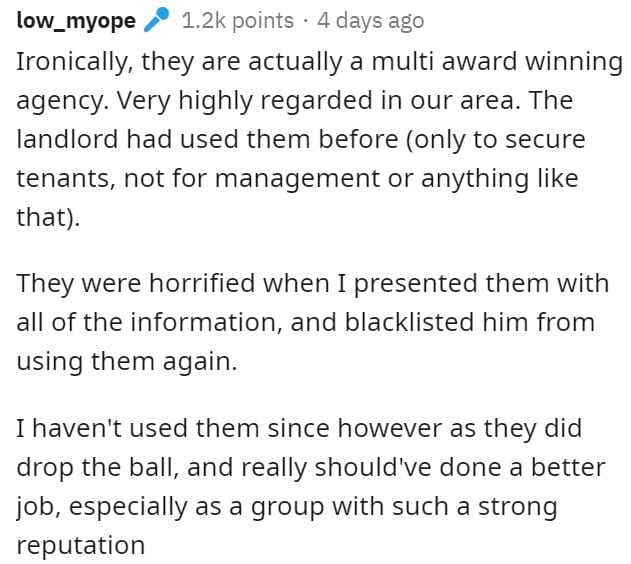 I don’t it was only the laziness. 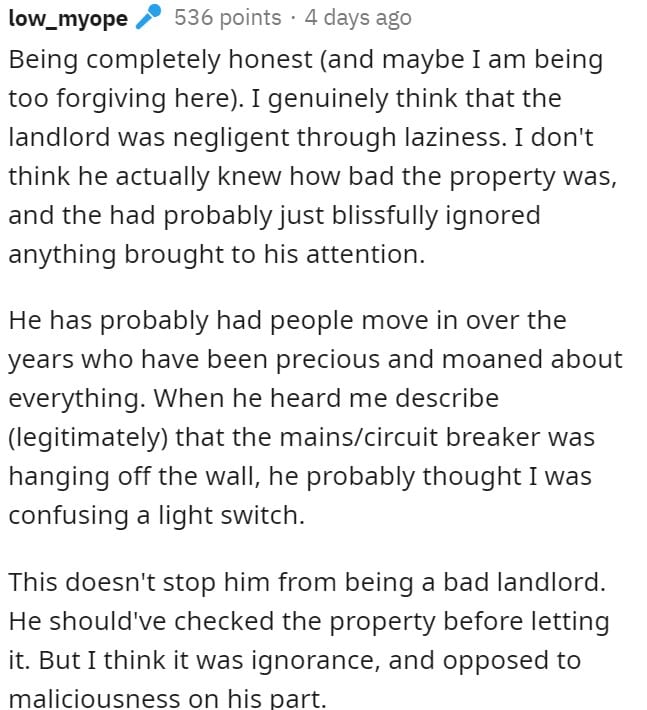 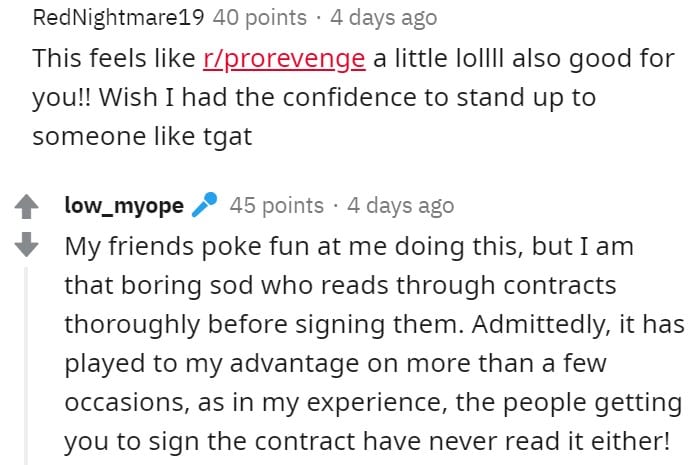 So it worked out for him at the end of the day. 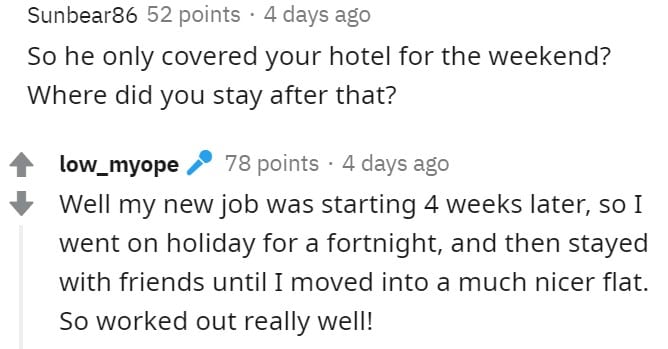 What do you think of this story? Do you think the landlord had it coming? What would you do in this situation Comment down below and let us know?