Life works in a funny way. If it’s going well and it seems easy, something is wrong. It’s much like math. Except that we don’t always get the result we’re looking for, even if we think we’re close. Nothing is ever predictable. We could be going through the worst phase of our life, not knowing all the beautiful things that lie ahead. Similarly, we could be having the best time and achieving great things, not knowing we were busy digging our own graves.

Interestingly enough, the latter is exactly what happened with one particular guy in the Reddit story below. He hooked up with a woman twice his age and had the best time of his life. He then started seeing her every week, and it somehow went on for a couple of months until he realized who she actually was—his coworker’s mom.

I mean, sure. We have all had awkward moments where we just felt like shooting ourselves right in the face, but this? This some is next level. This is the mother of all f*ck-ups (no puns intended).

Scroll on below and read the story in OP’s words and see what other Redditors had to say!

It started off much like a horror story—in a casual manner. Where the protagonist usually has no idea what he/she is getting into. 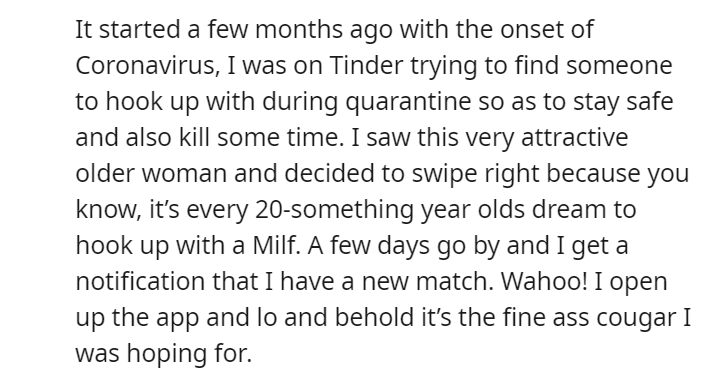 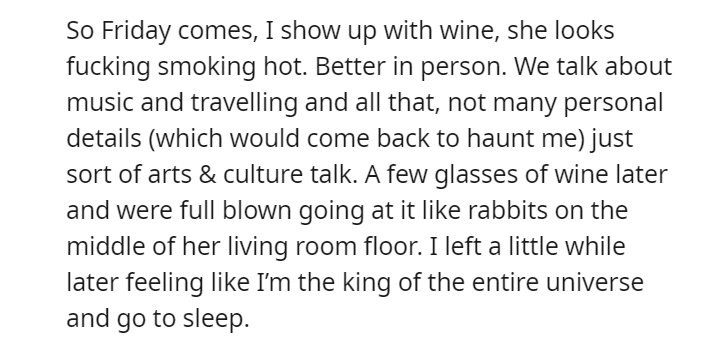 Everything quickly escalated when a seemingly one-night stand turned into something permanent.

An interesting thing about life is that it obeys the law of symmetry. Everything must be balanced. What goes up, must come down.

With that in mind, here’s what happened. 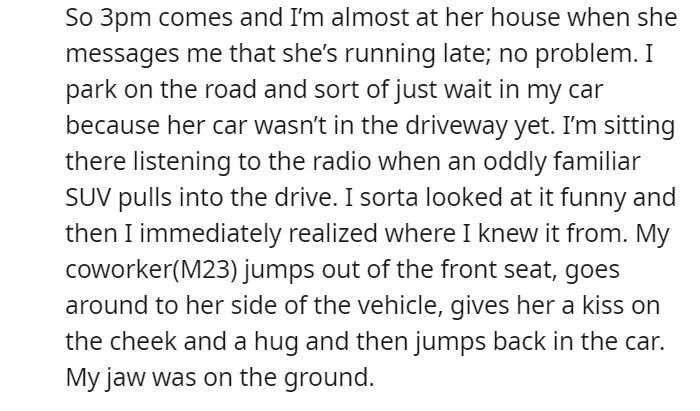 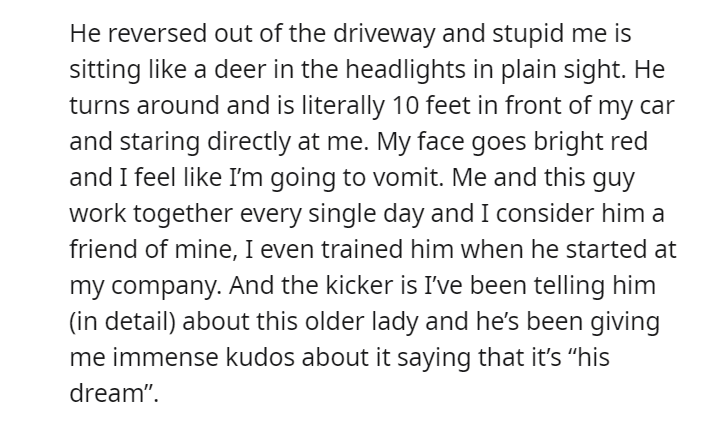 The worst part was not that it was his coworker’s mom but that he had shared every single detail with him… We can only imagine the horror. 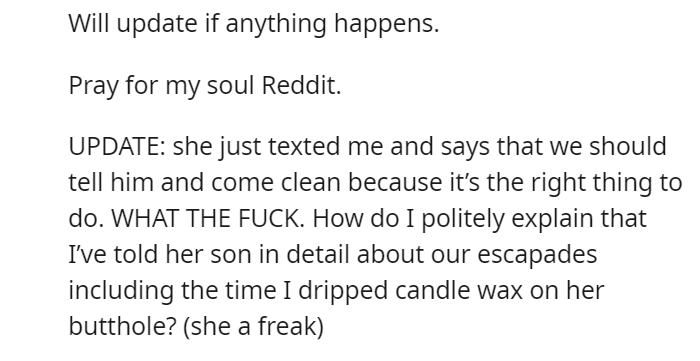 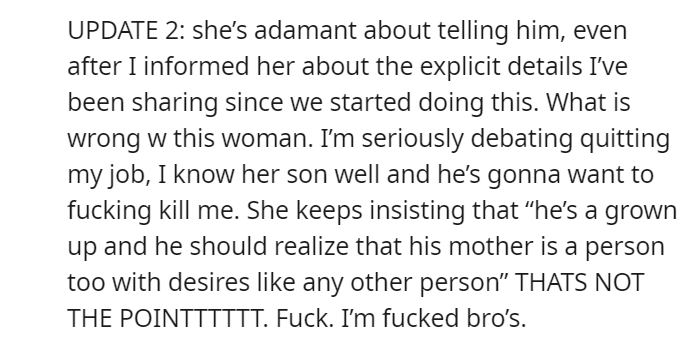 Everything aside, the embarrassment and trauma OP’s coworker had to go through seems a bit too much. Poor soul had no idea what was happening the entire time. Now that he knows all the details OP used to tell him involved his mom might haunt him for a long time. In all honesty, it’s just sad. If it’s anyone’s fault, its her mom’s. She could’ve spared him the misery by keeping this personal information to herself. But nope.

Here’s how some Redditors responded to the whole story: 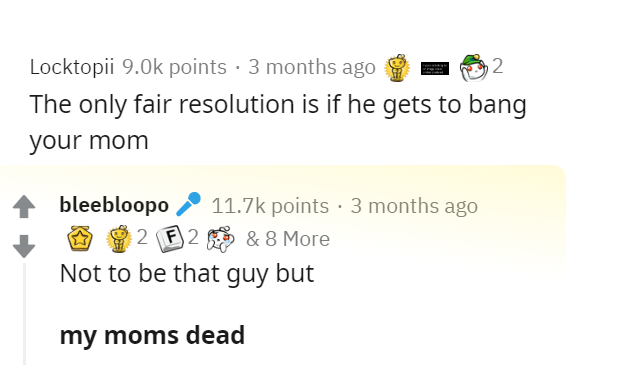 No one would want to know such a thing. 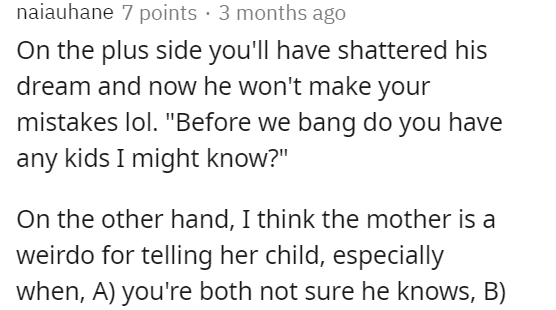 Poor guy has no choice.

Only if it were that simple.

No doubt about that. Major f*ck-up. 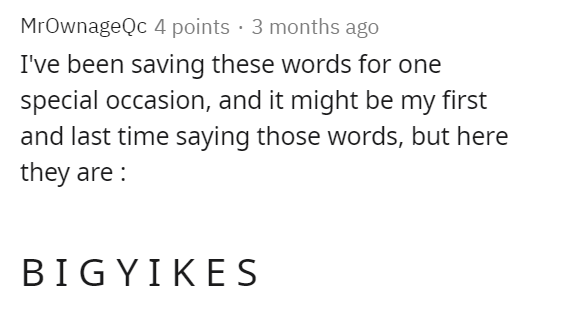 So, moral of the story? Make sure you know who you’re sleeping with and also keep the details of your personal affairs to yourself. No one needs to know that, especially not your children.

What is your take on the situation? If there is someone to be blamed who do you think it is? Share your views with us in the comments below.