There is nothing more hilarious than a cat meme.

You must’ve heard the phrase “I hope you woke on the positive side of things”. That statement is made to check your mood. No would mean you are not in a good mood and yes would mean you are ready to rock the world will all the positivity you woke up with. Well, when someone wakes up in a bad mood, it is very hard to sort of steer things. It’s like you are driving a power steering without the oil. The day guides us, as it mostly happens, but you know how bad links love joining with more bad links, so the day just keeps getting worse and worse. People keep searching for ways to make the day better, one way is to consume cigarettes or alcohol but that decreases life expectancy. There must be an efficient way that turns the mood around in a split second and has no bad consequences or side effects. Well, apparently there is a way out of a bad mood and the solution is very simple; cat memes.

Cat memes are a literal blessing if you are feeling low. Cats are already too hilarious, they don’t need any text around their pictures to make us laugh. They will literally do the weirdest and dumbest thing to put us in hysterics. But when a cat meme is born, a little made-up, or real, context is put out there, and the hilariousness increases ten folds. Memes in itself is an extremely funny innovation but cat memes just take things to a whole new level.

Today we are going to enjoy some of the most hilarious cat memes and this is for anyone who isn’t having a good day already because things are about to take a turn for the better.

1. Oh my god look at the cat, it is resisting the arrest as if it did nothing wrong, and look at the police arresting a freaking cat. What is happening? 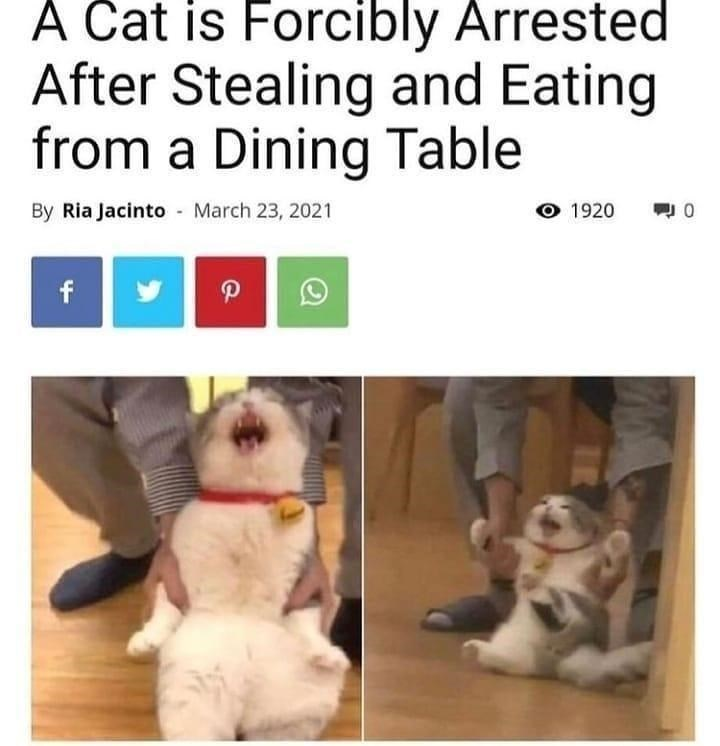 2. Let’s not compare them to Romeo and Juliet because they ended up killing themselves in the story. 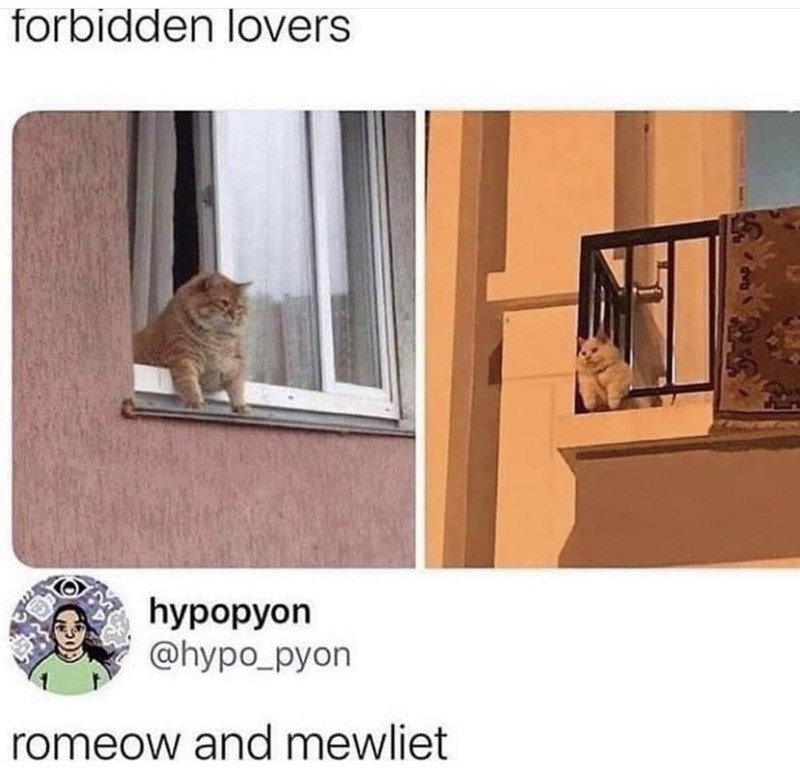 3. It is. And know this, there is no option to back out, there is only going forward. 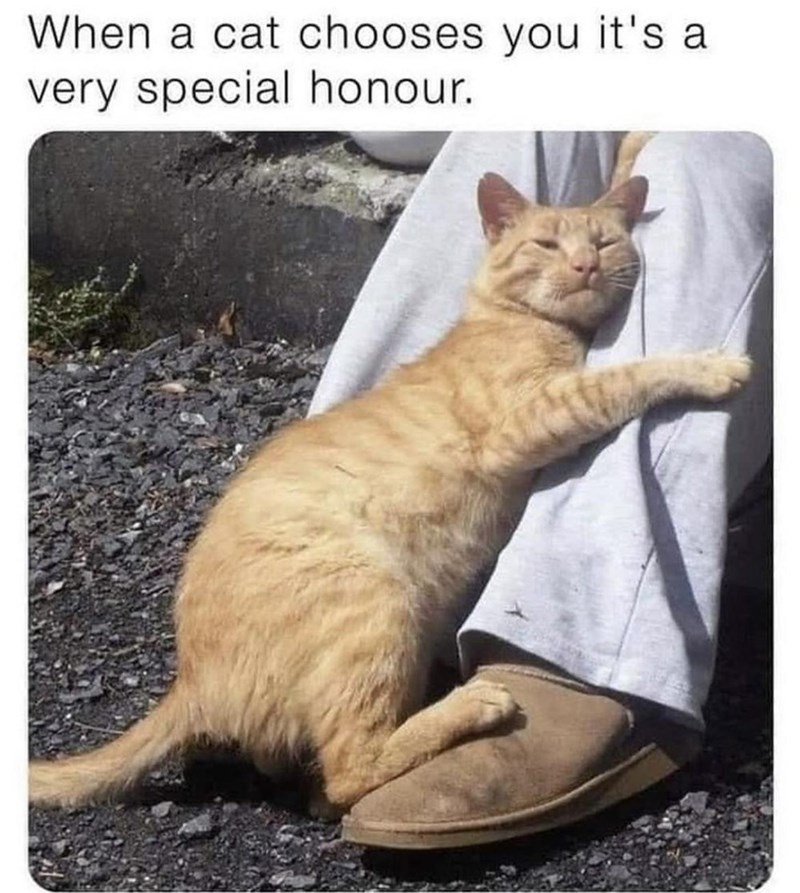 4. I can’t. Those eyes just teared me up. Poor kitten, come here the internet will hug you. 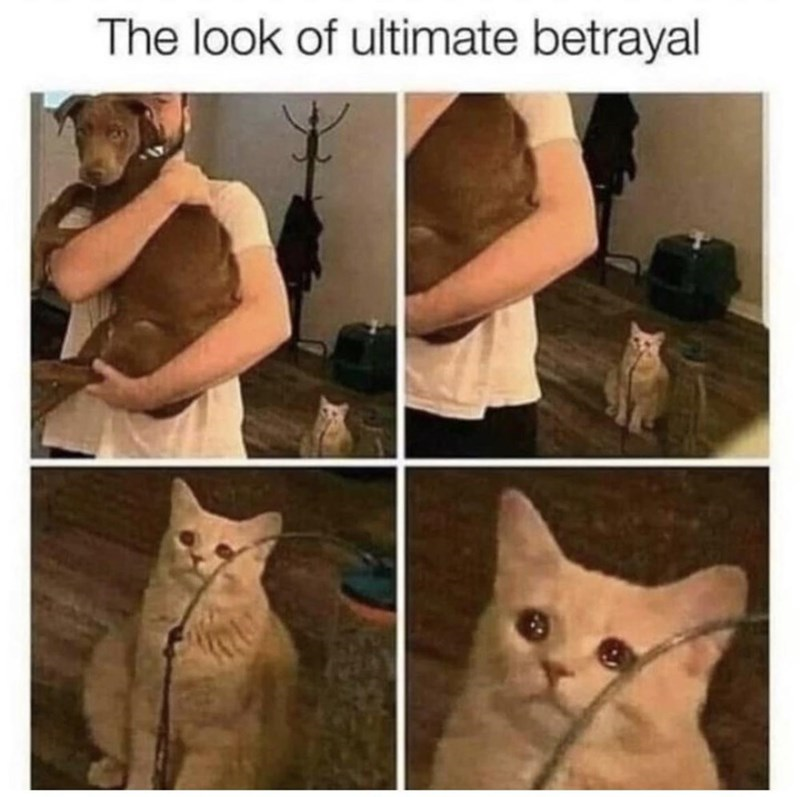 5. Not edible but loveable and very adorable. 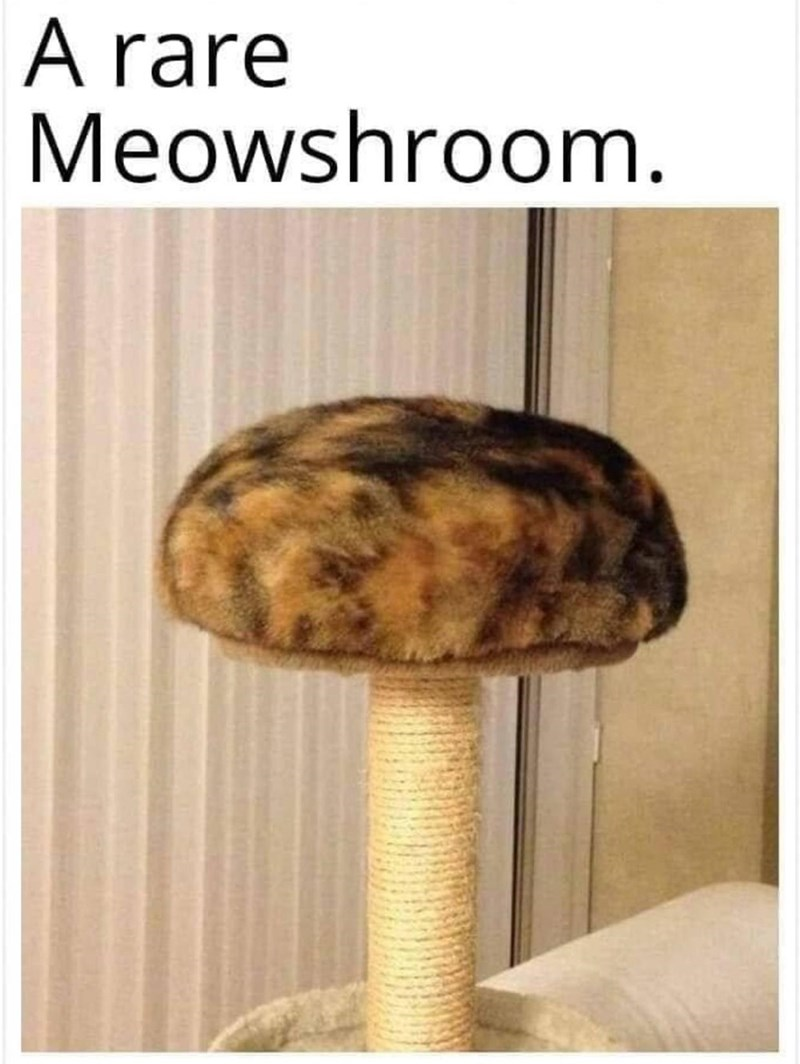 6. It just kept getting worse and worse. 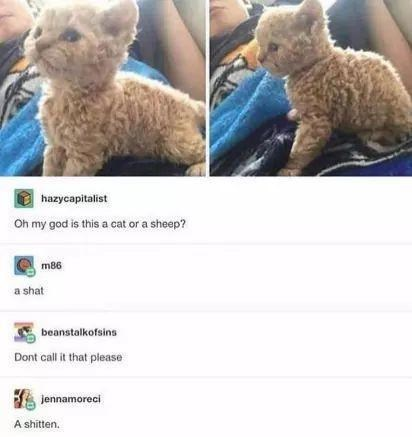 7. The human is for breakfast.

It works man, it really does. Cat memes are like magic. They have the ability to put a genuine smile on your face and I feel like, everyone is in a dire need of a smile given how worse things have been these days. Cat memes for the win, especially these ones because they are so damn cute and hilarious at the same time.

Scroll down below to continue enjoying some more cat memes.

8. The plotting has already begun. The cat shall take back its spot soon. 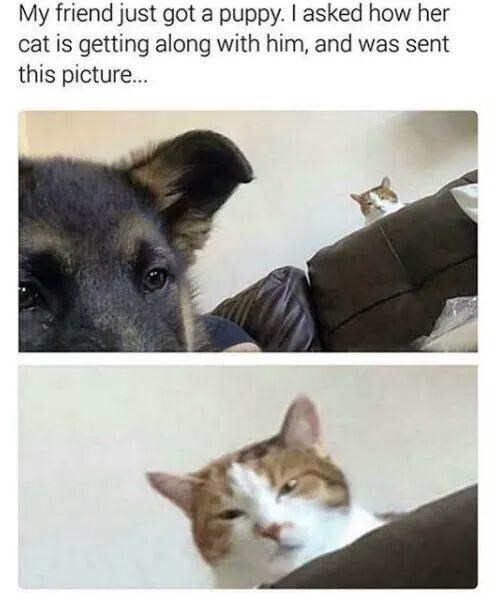 9. It’s a simple picture of a cat opening its eyes but the text just makes it so hilarious. 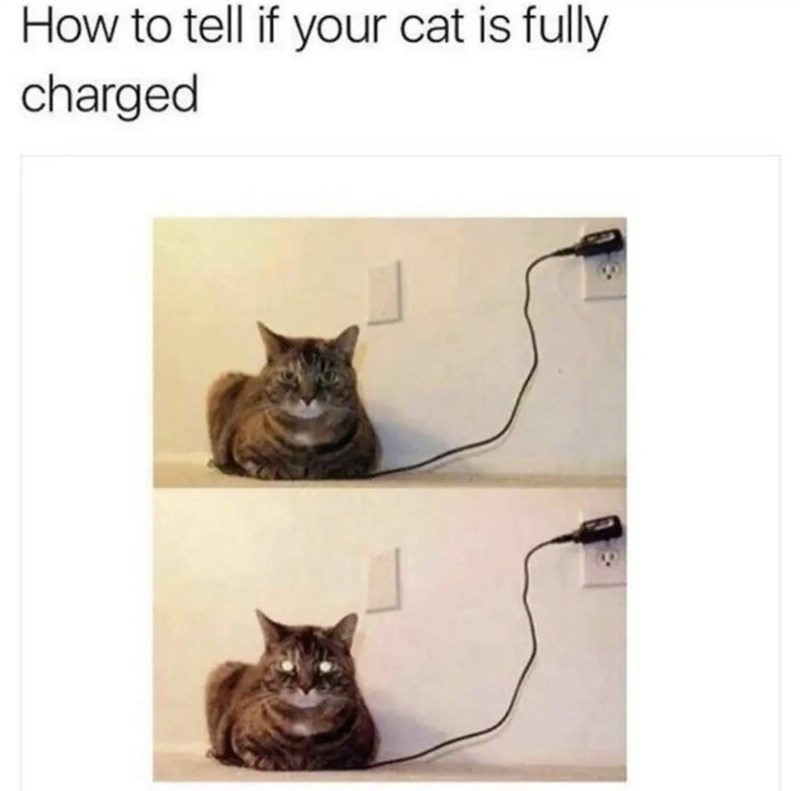 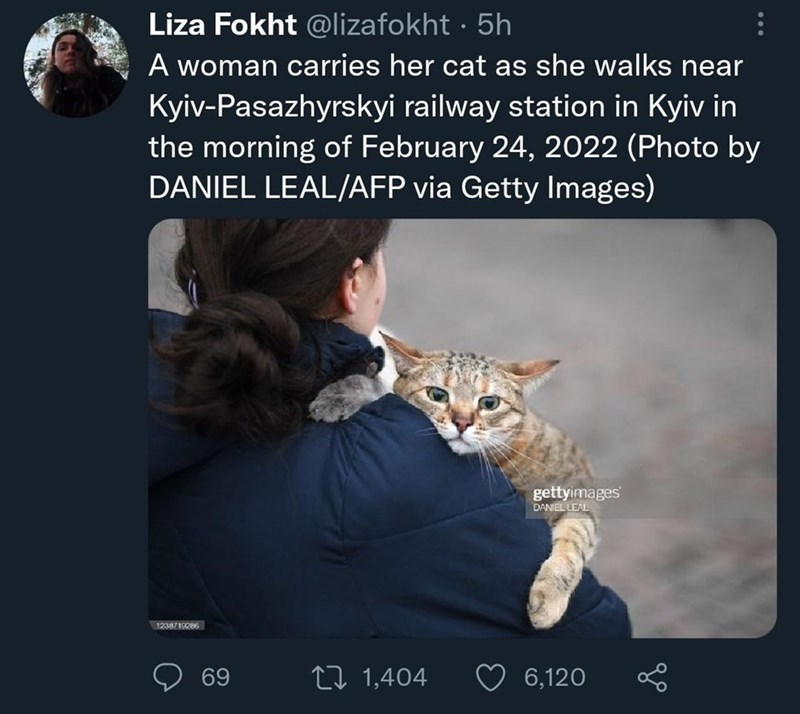 11. I think we are all ready to incur this cost. 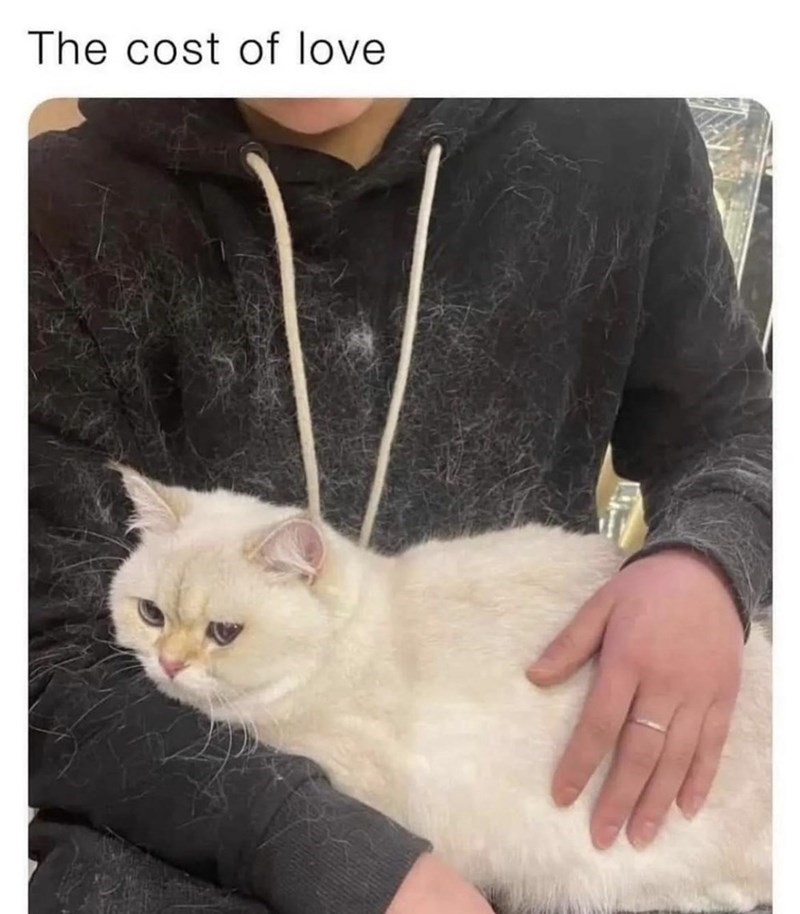 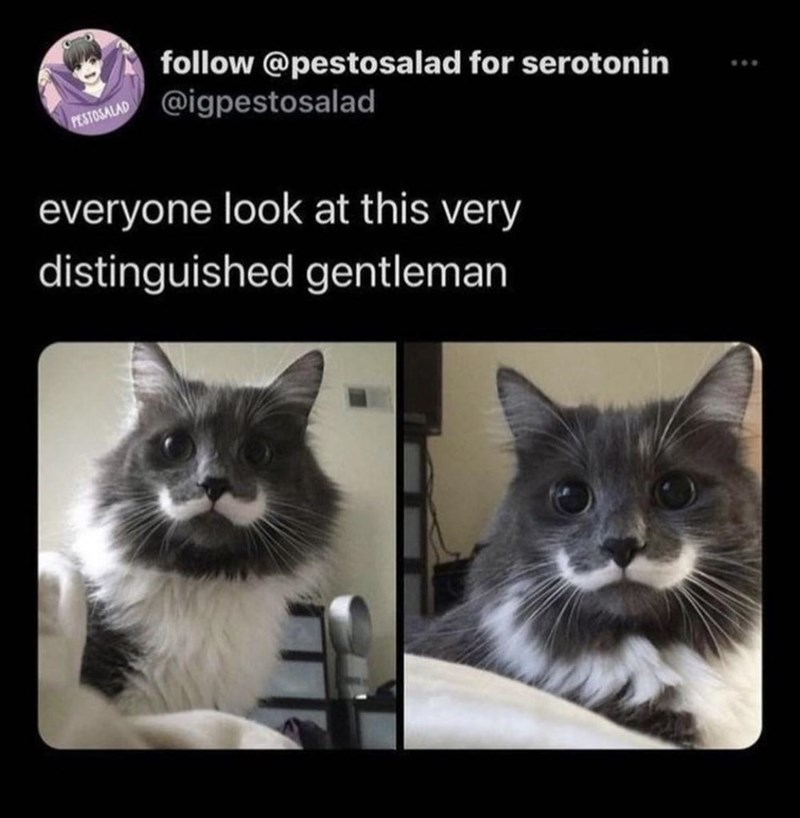 13. I don’t think I will be able to see a cat’s toe bean the same way ever again. 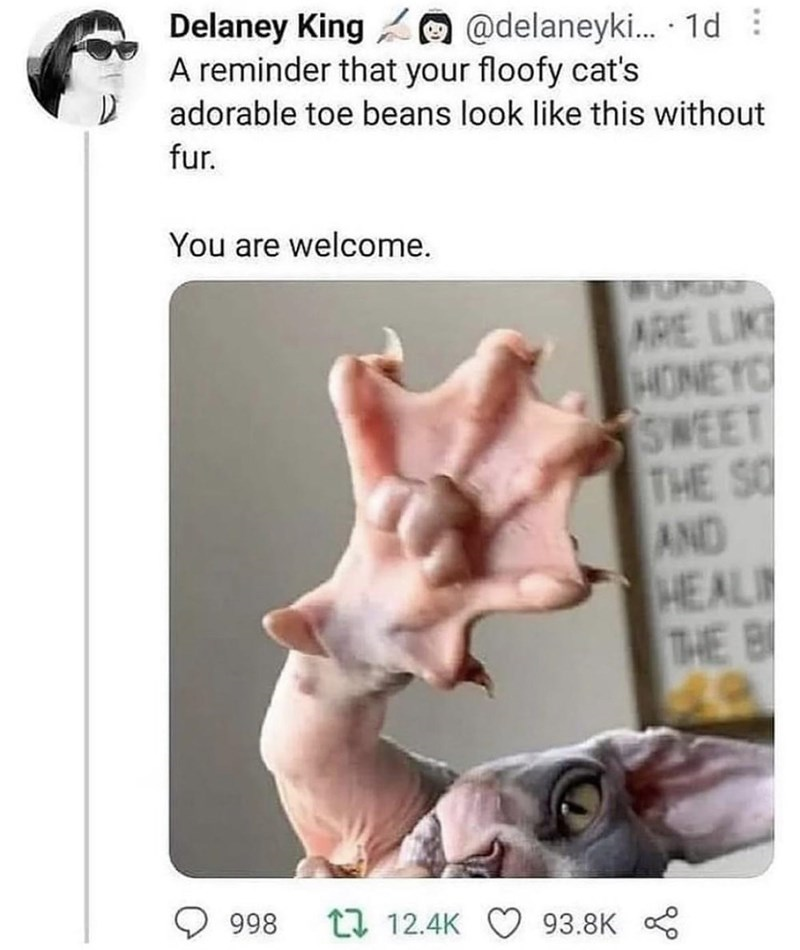 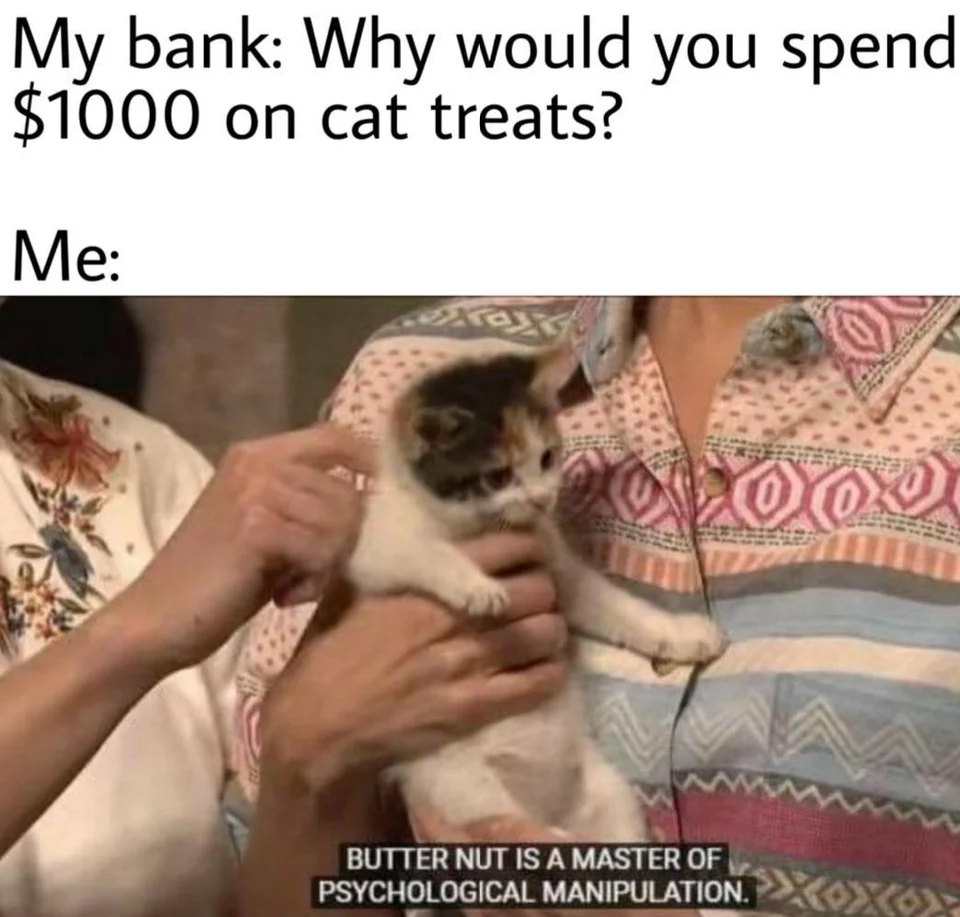 15. You need to update your knowledge, therapist. 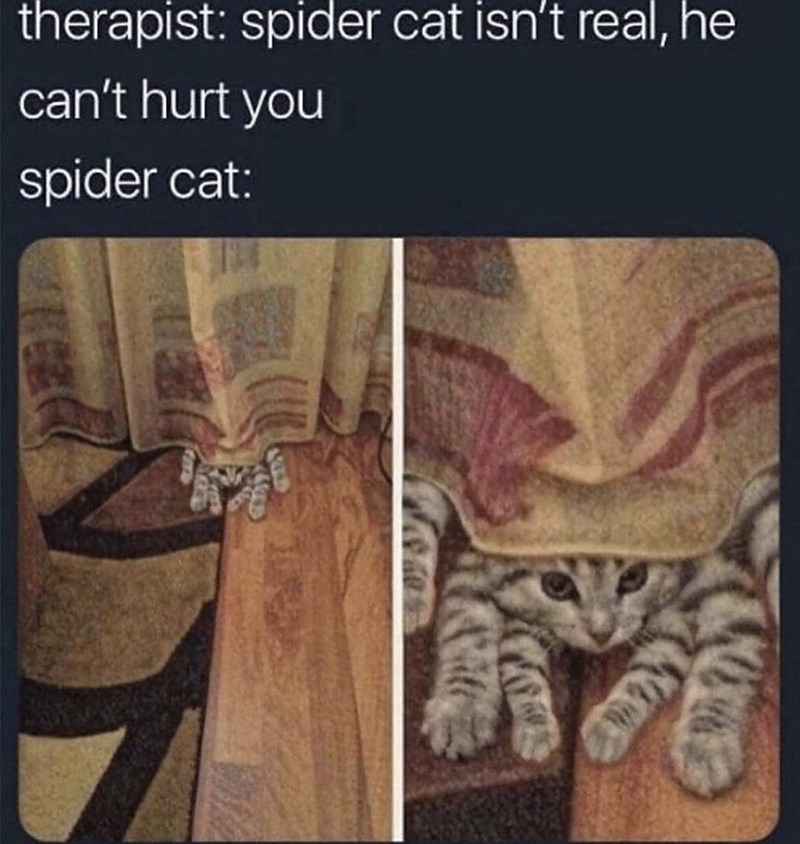 I really hope you guys enjoyed this one. Don’t forget to share your thoughts in the comment section down below.