The best moments are not planned; they just happen.

You can never laugh at pre-planned things. You can but not as much as you will laugh at the unplanned things. Sometimes you would be expecting something good to happen but it does not go as per your plan and you end up laughing at it. These are the most hilarious moments and can never be replaced. Today, we have 18 hilarious everyday incidents that are no less than a live comedy So, scroll down and get ready for a good laugh! 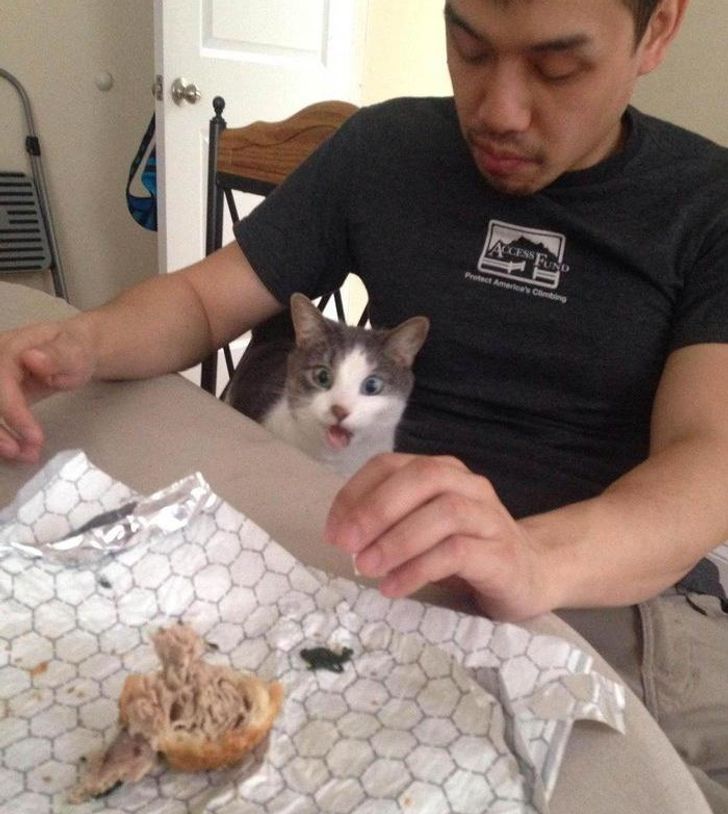 Her excitement level can be seen on her face. I guess, she is more surprised than excited. 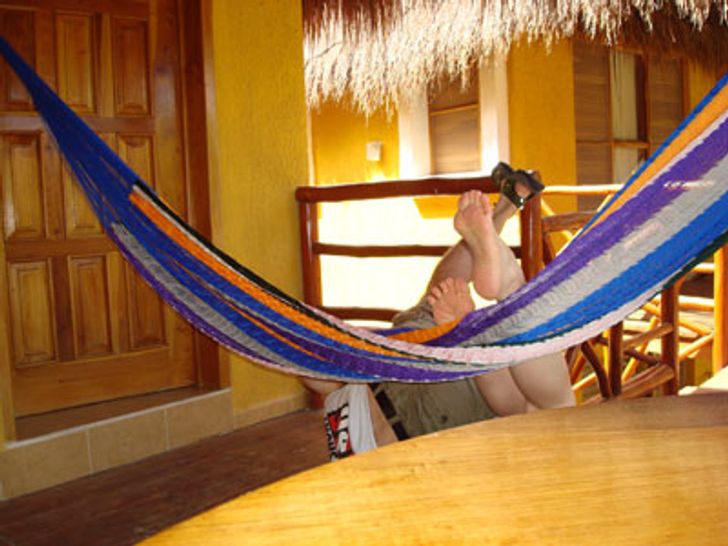 I hope you would never make simple plans after this incident.

3. If you told mommy that I have beaten you up, you will get beaten by me again: 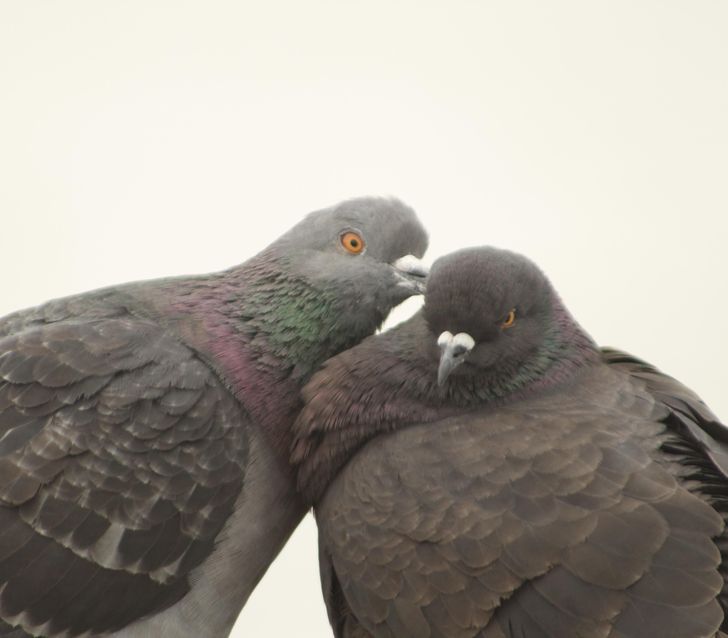 “I took a picture of a bird telling a funny secret.”

4. “I looked over, and my cat was doing the same thing as the curtain.” 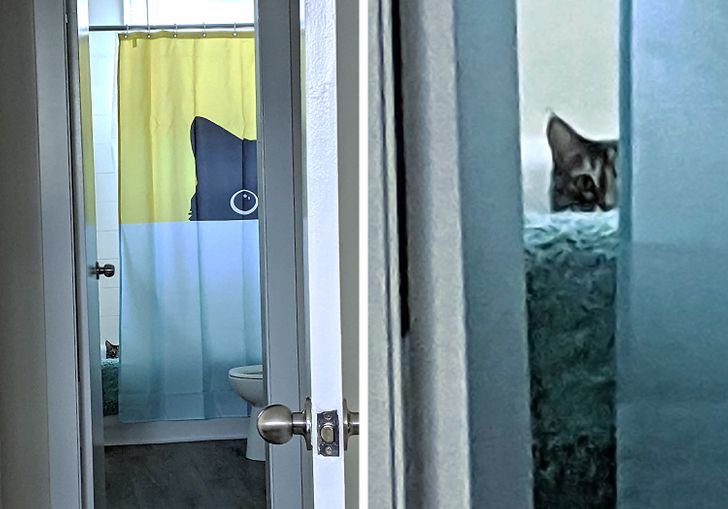 Cat: I have been trying to get his attention. Thank God, he looked at me and now he is taking my photo. Wow!

5. Don’t you guys think that this radish looks like a bent man tucking his arm over his leg? 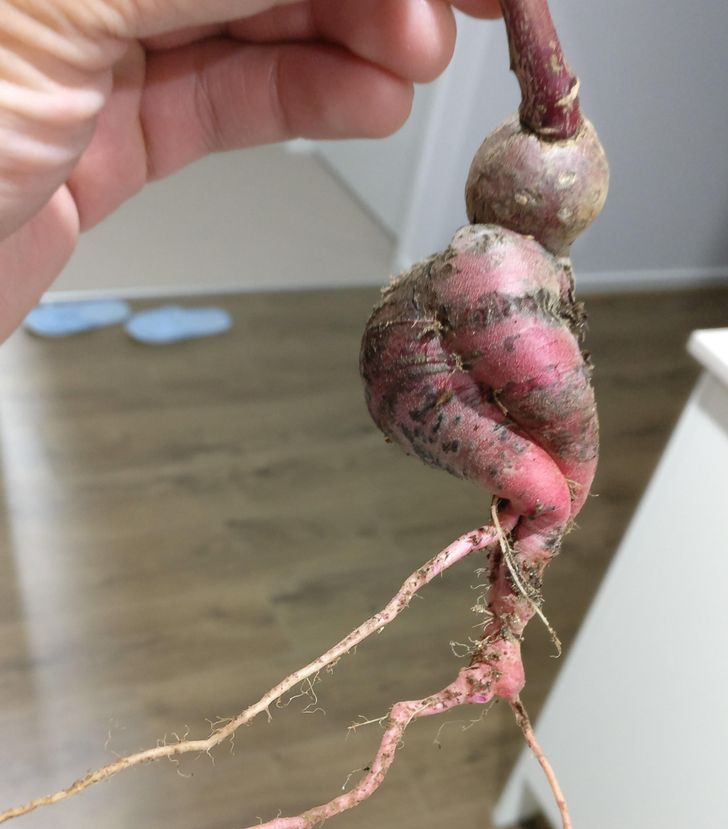 6. Why does this dog look like he is judging you? 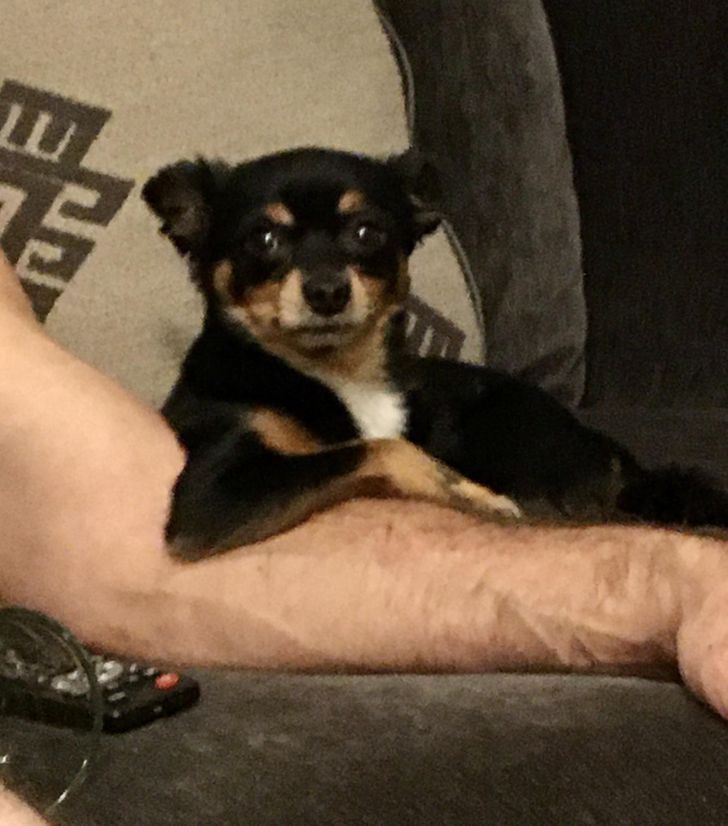 Whatever you will do, he will be judging you.

7. “I had a cleanser leak in my sink. A couple days later I came across this… don’t know where the spider is now, but I can only assume she’s angry and a superhero now.” 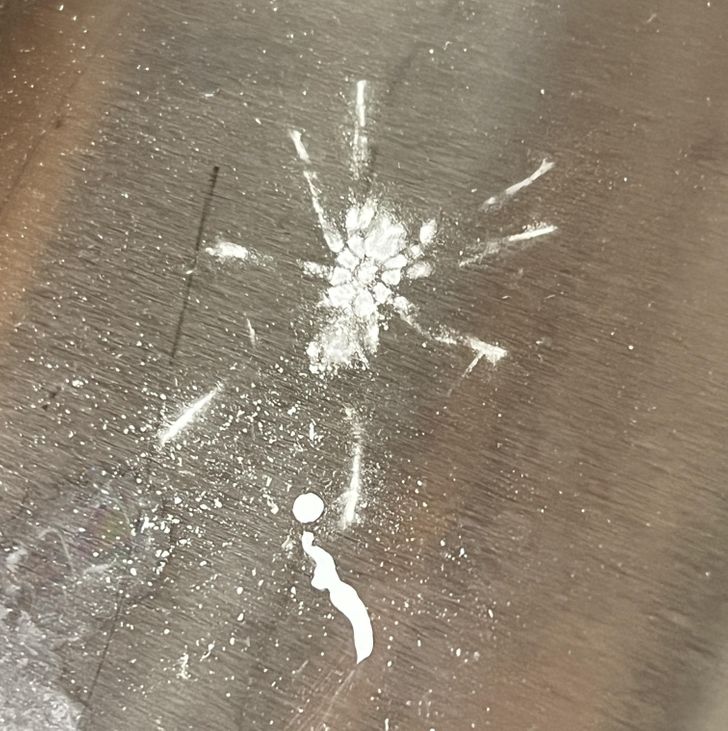 We can only imagine how big the spider would be. 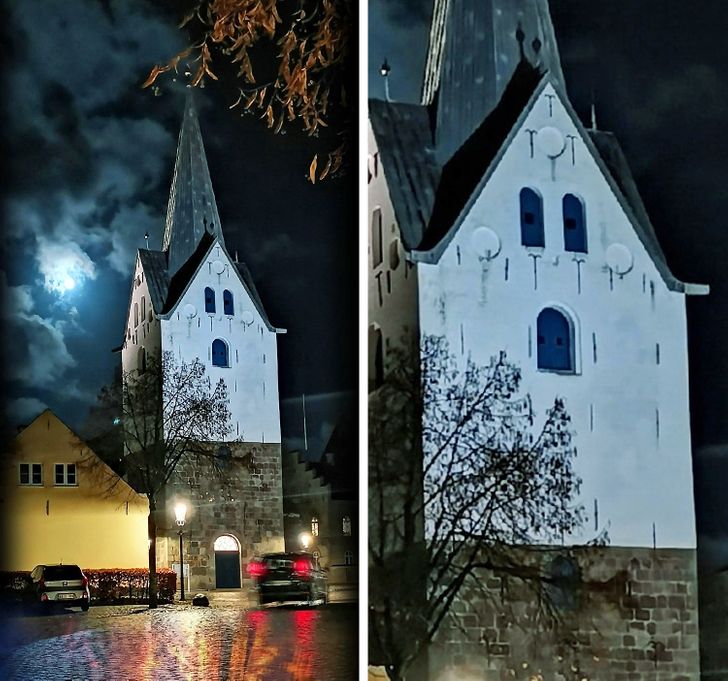 Hello Church, are you scared of the full moon?

9. “My dad took this funny pic of our dog, Maxie. His head looks like an almost perfect triangle.” 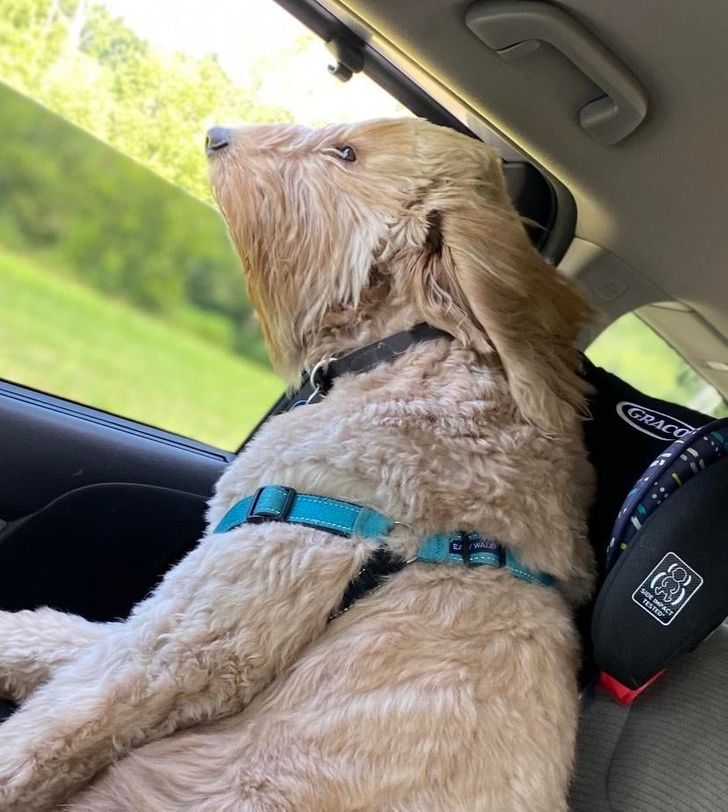 He is making a purrfect 90 degree angle. It is the everyday things that add fun and spice to our lives otherwise it would be an ordinary, boring day. Not everyone can capture such moments but these people did.

10. “I genuinely have no idea how this happened…” 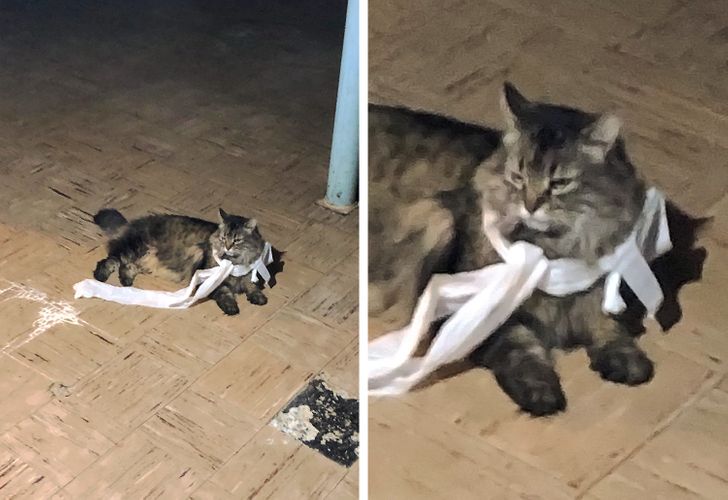 Maybe he got into a fight with someone. Well, it looks like he is wearing a tie.

11. When you make a joke in the class but tour students take it seriously: 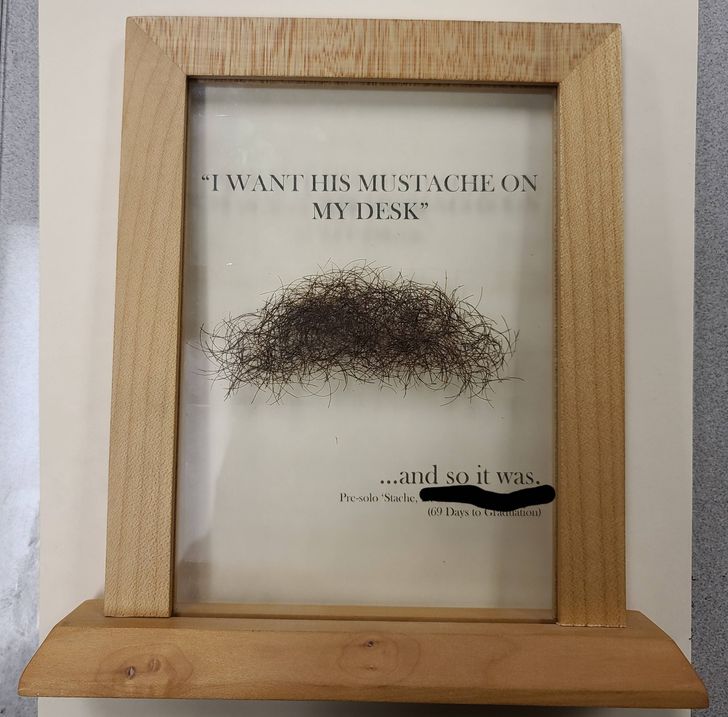 ” I used a throwaway one-liner as a joke like 3 months ago – student screwed up a test, but he wasn’t in the room, and I jokingly roared “I WANT HIS MUSTACHE ON MY DESK!!” at the other students. And….he fuckin did it this morning. It’s super gross, but it may also be the funniest thing that’s ever happened….Usually they just give us a bottle of whiskey.”

12. When you make your Great Dane wear a snow suit: 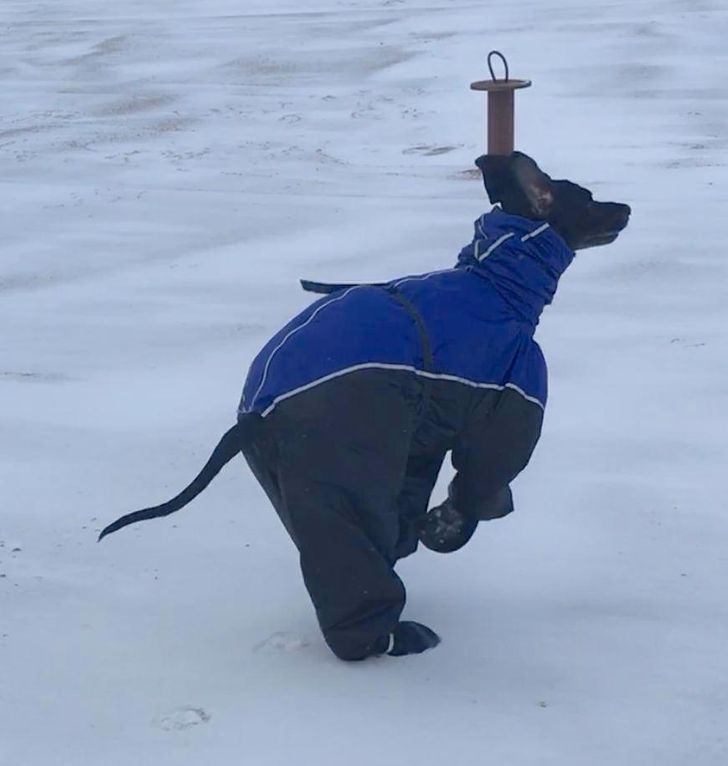 13. Look at this cat with a mustache: 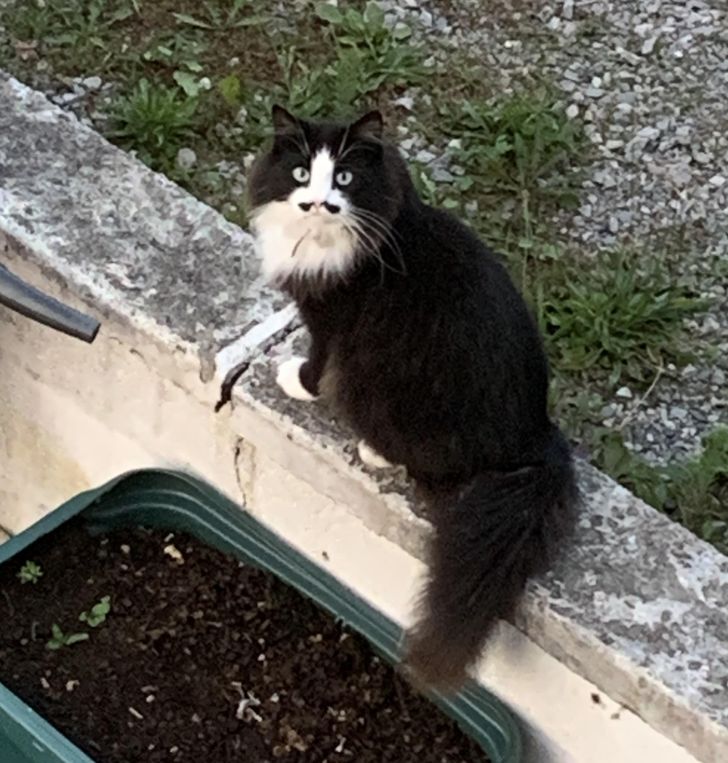 He is surely not happy that you are taking his photos.

14. Someone forgot their Lego heads: 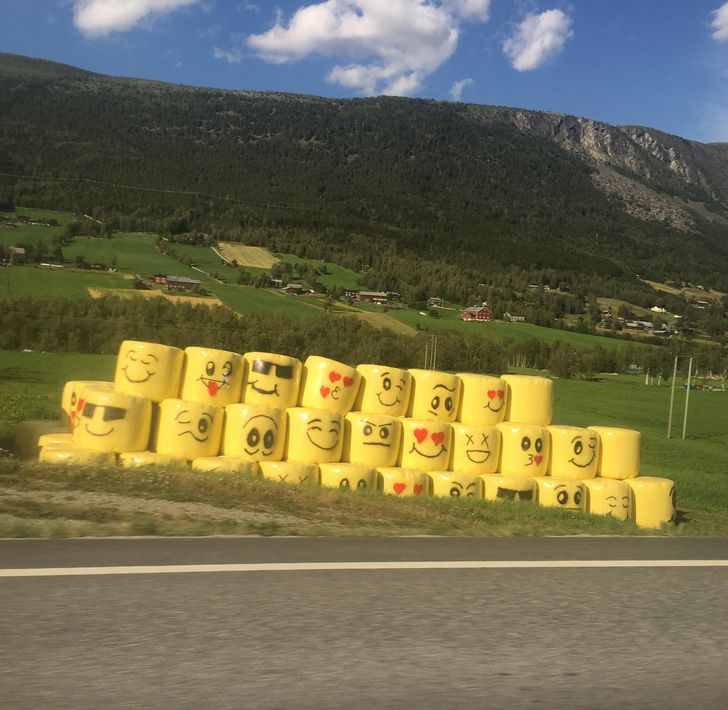 Fish: Leave me, otherwise I will keep slapping you. You are underestimating my powers.

16. “Caught at the right moment. My cat spitting out cardboard.” 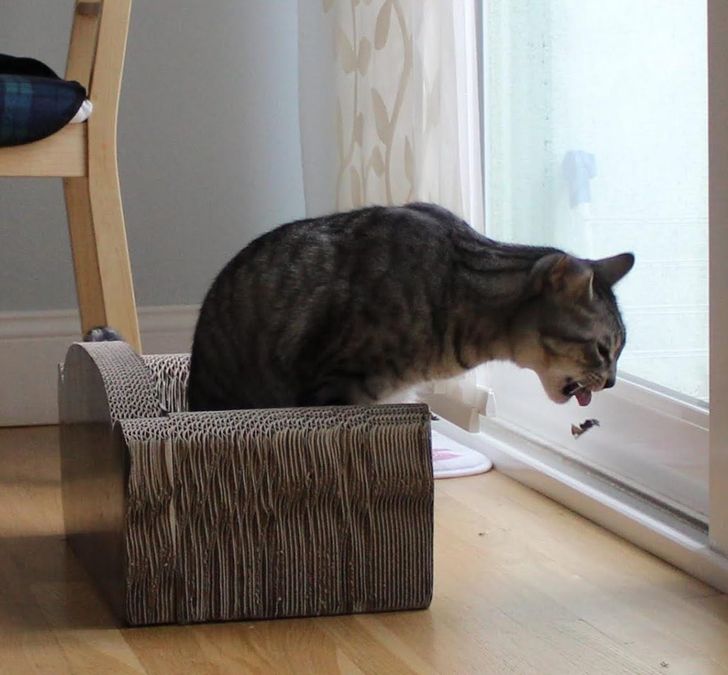 Cat: Momma, the sofa does not taste good.

17. “My dad found a face as the pocket of his pepperoni pizza pants” 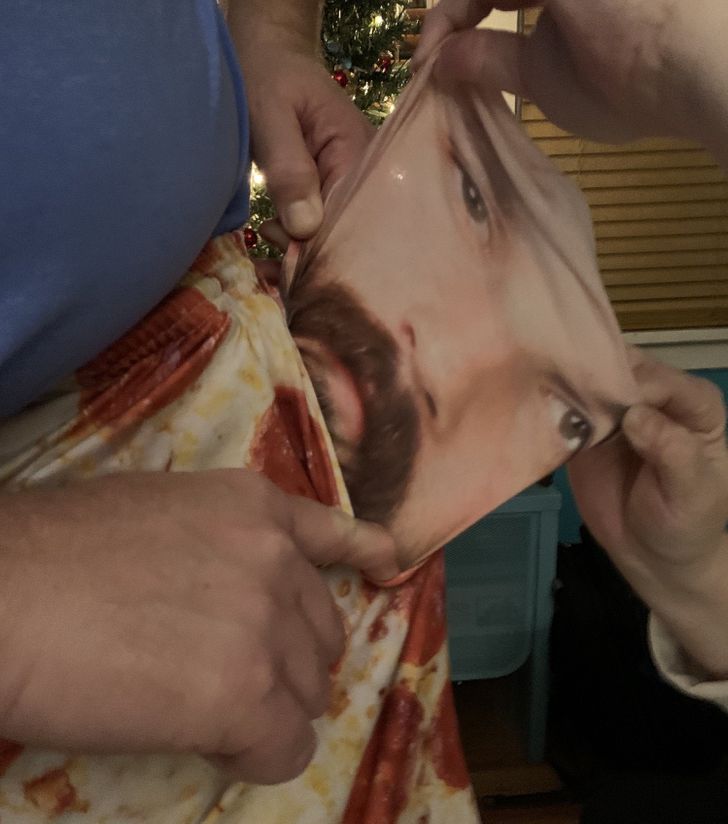 Why would they do that? Such a scam! 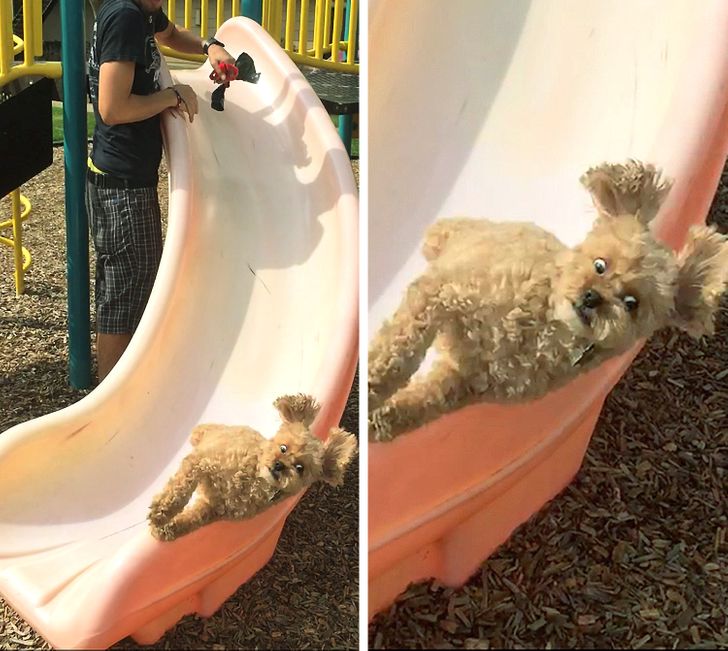 The dog’s face tells it all. What do you guys think about this post? If you enjoyed it, give it an upvote. Have you ever experienced a hilarious everyday incident? If yes, tell us about it in the comments section down below!