Revenge can be sweet sometimes.

If someone puts you down repeatedly when you’re trying to do good, I think it is okay to step on them so you can reach a better place. It might seem unethical to some people, but that is how the world works sometimes. You need to make your own opportunities sometimes. You are very lucky if you work in a place that has a good and co-operative working environment. If you have a toxic boss that feels like he is doing everything right but, in reality, has absolutely no idea what he is doing, I wish you the best of luck. Dealing with know-it-alls can be a pain in the butt. However, you can’t do much about it if you work for them.

But this guy on Reddit wasn’t having any of it. He quit his job and took his boss’s clients with him. You need to read the epic revenge story down below:

The guy got a degree in Economics and landed himself a decent job. 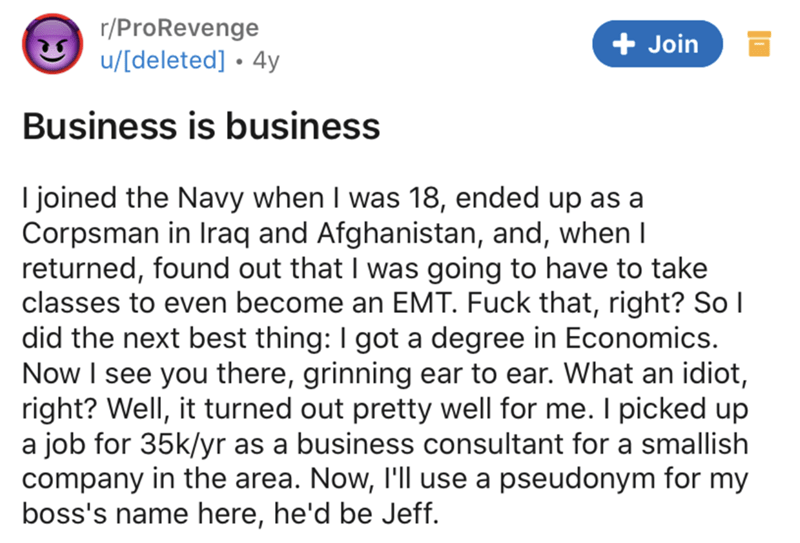 His boss argued that cutting costs would result in better profits. Did this person even go to college? 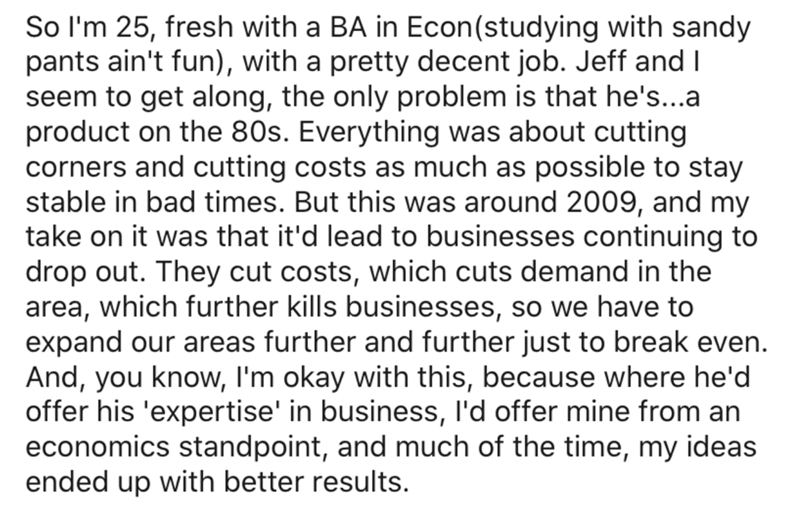 The guy got a chance to change the future of the company, but Jeff had to ruin it again. 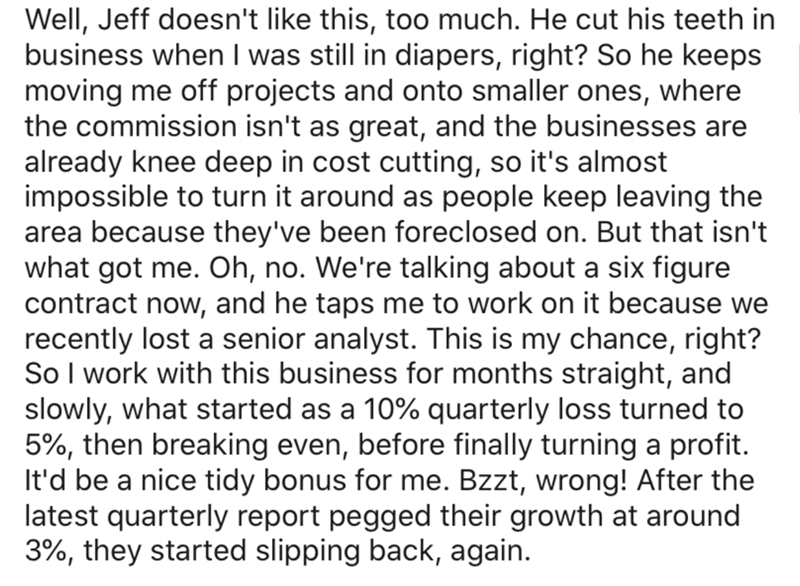 He was doing everything extremely wrong and saw nothing wrong in it. 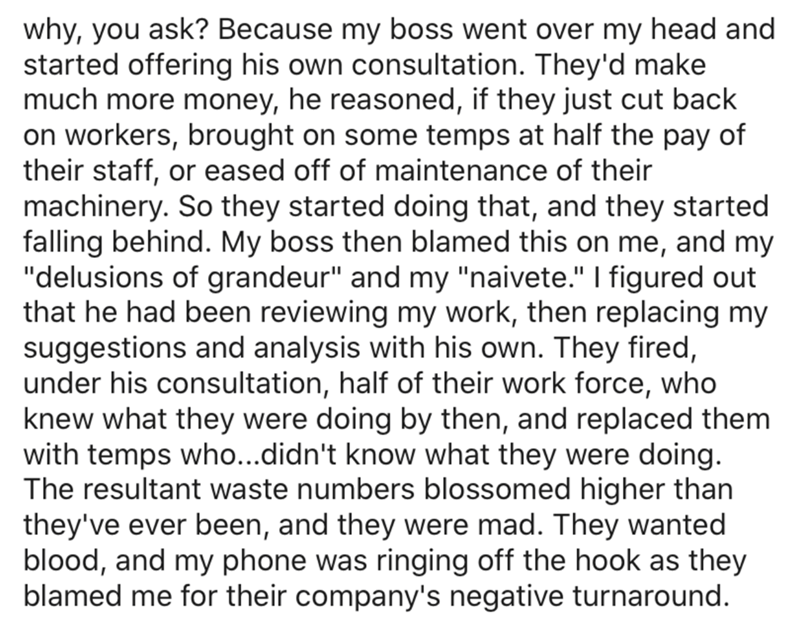 As a result, the guy quit. It wasn’t as if he was in a terrible position after quitting, but he wanted better revenge. 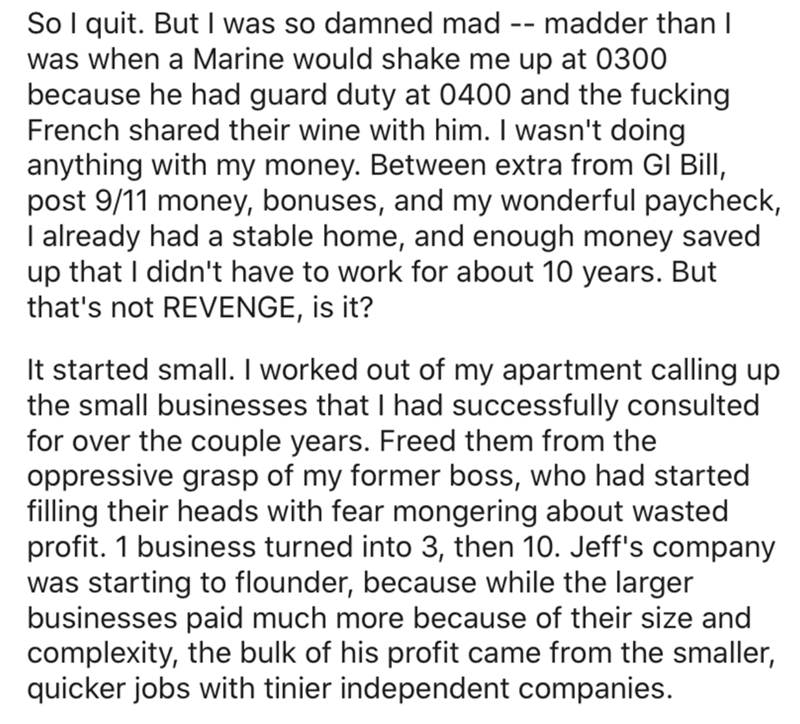 So he started his own company which slowly flourished. 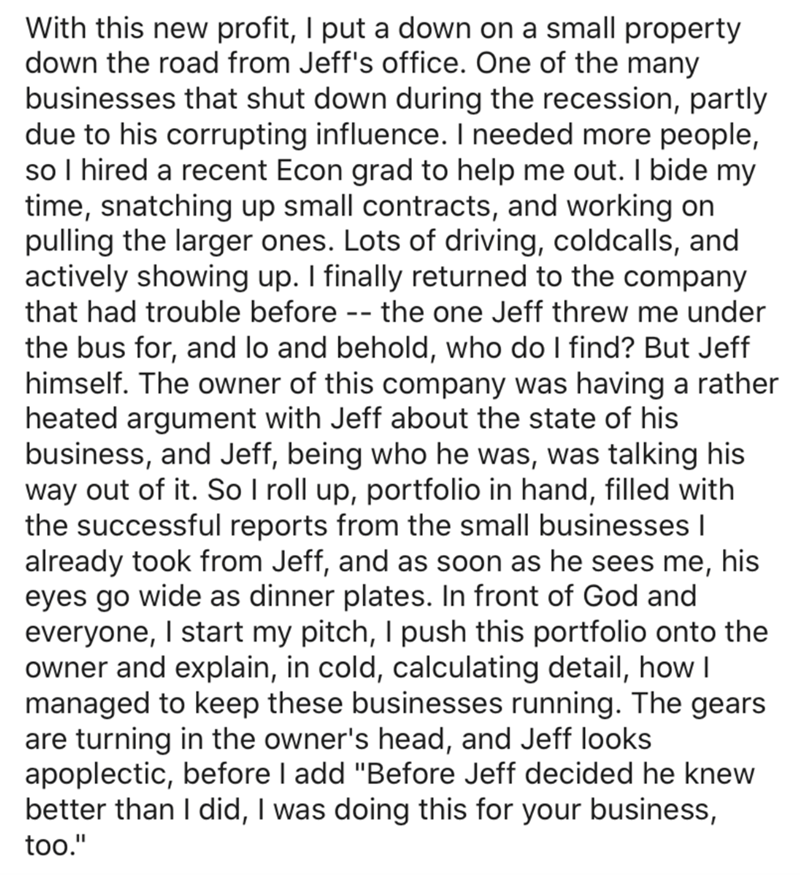 Jeff handled the situation poorly, and the guy got the sweet revenge he wanted in the end. 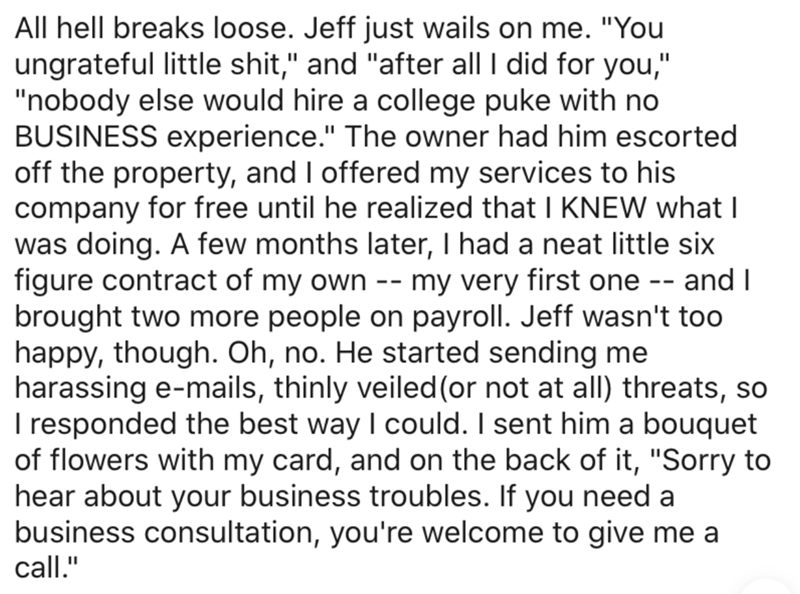 However, that was not the last he heard of Jeff. 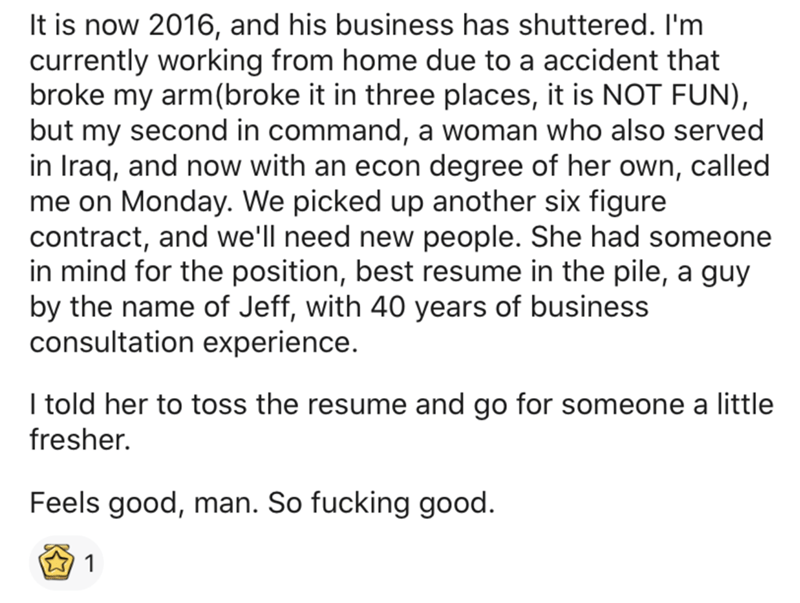 So, in the end, it was the guy who had the last laugh. Sometimes your over smartness can end up with your downfall. So if someone advises you on something you have absolutely no clue about, maybe you should trust them. Or you might just end up like Jeff. 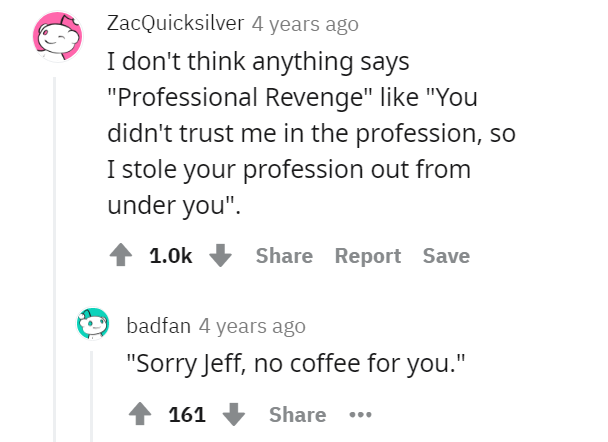 The flowers were like a slap to the face.

I wonder how that would’ve gone.

Some Redditors wanted to play detective but the guy shut them down. 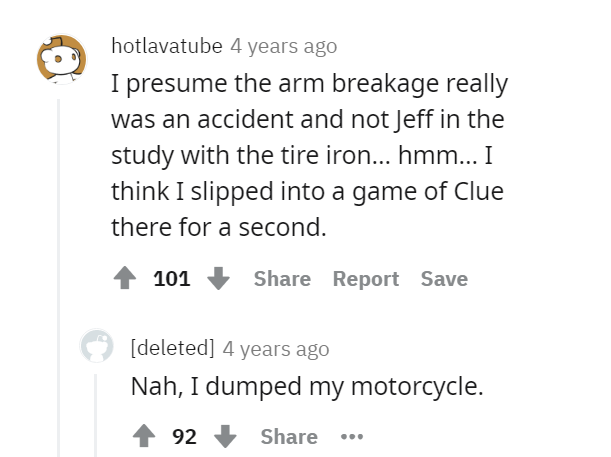 What a beautiful revenge story. 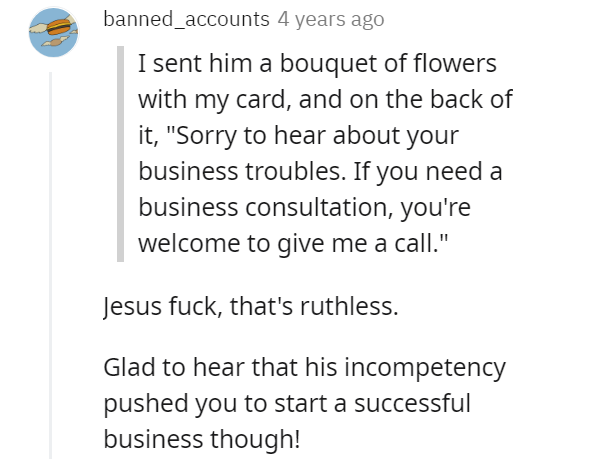 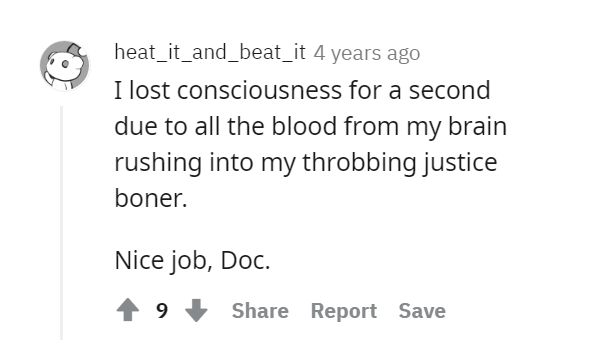 What do you think about this story? Do you think the guy did the right thing? Let us know your thoughts in the comments below.