No matter what the post is about, there will always be that one person who will either say the dumbest or the most awkward thing that you can imagine. But that’s exactly what’s needed—one stupid comment.

Everything just keeps getting better after that as people start talking about even more irrelevant things than before. However, sometimes that one single comment holds enough stupidity to entertain us all and that’s exactly what we’re here to show you today.

Much like the previous Tumblr post, the following screenshots have been compiled so you can enjoy and have a good laugh. So, take a look!

The deal of a lifetime. 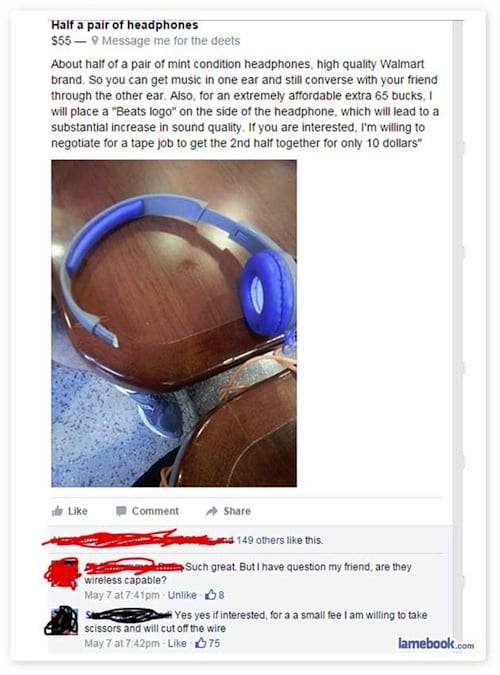 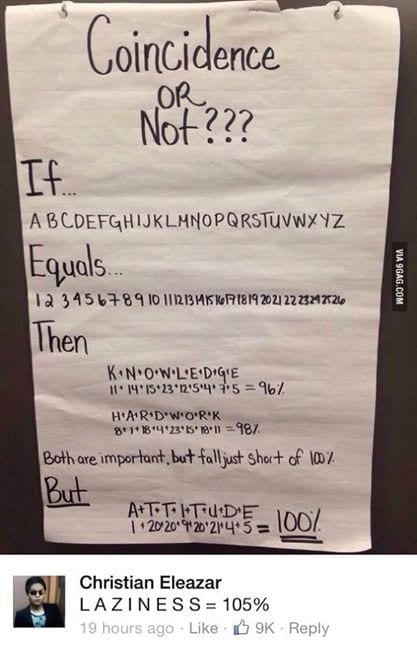 I hate to admit this, but he actually has a point. 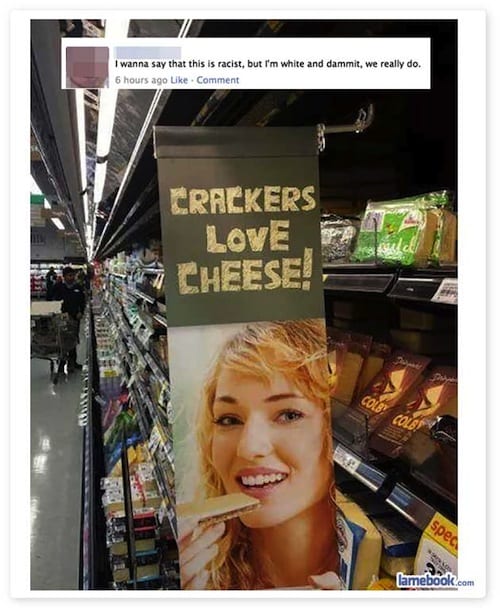 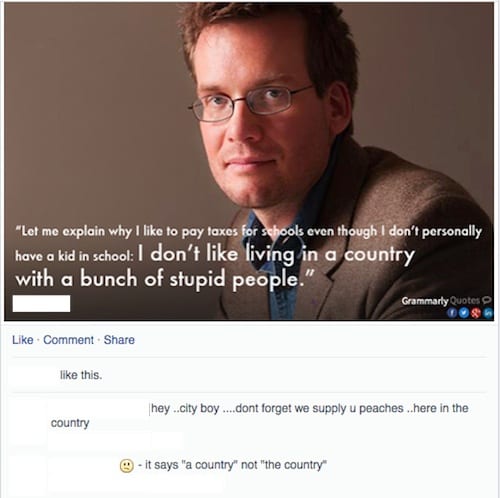 And that will also be pretty damn awkward… 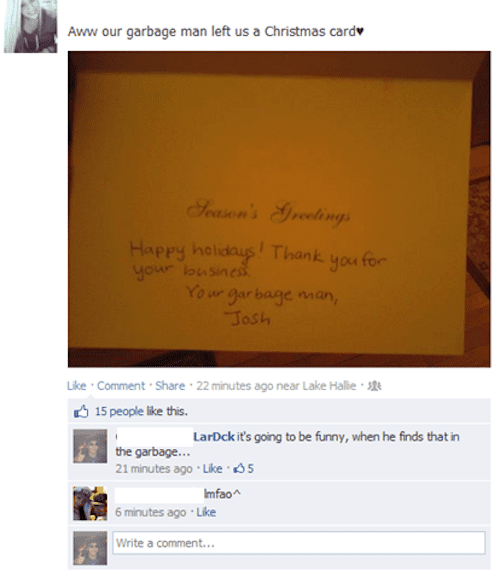 It’s just fair to say that this one takes the cake. 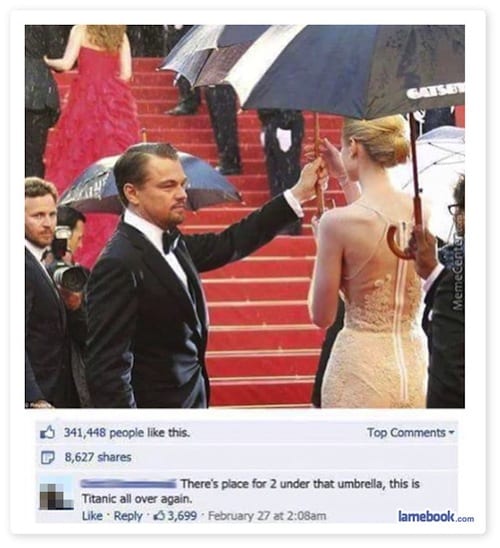 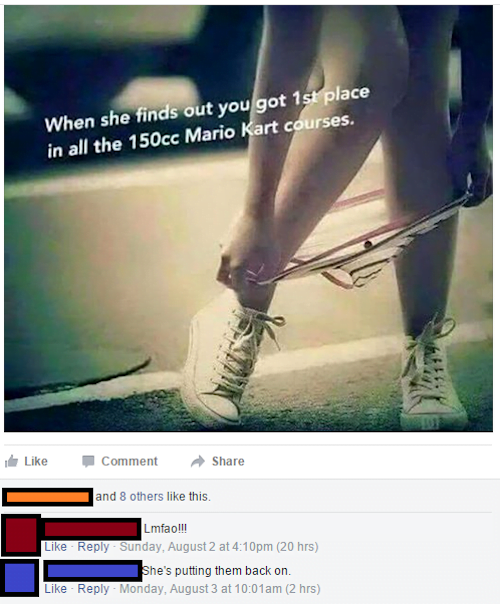 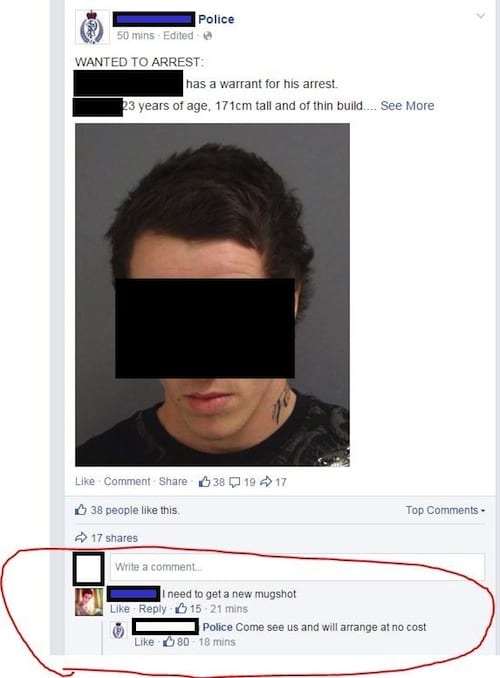 The only acceptable justification. 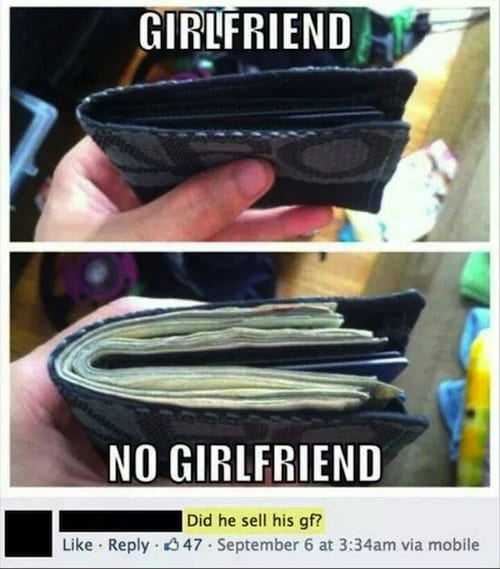 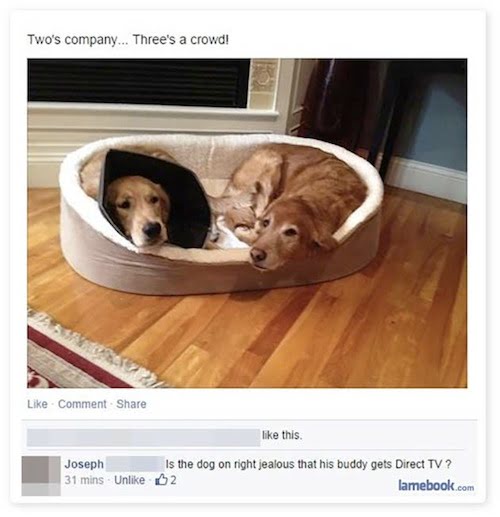 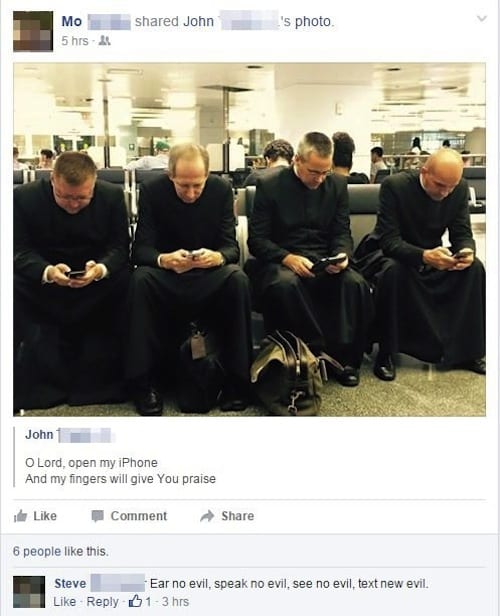 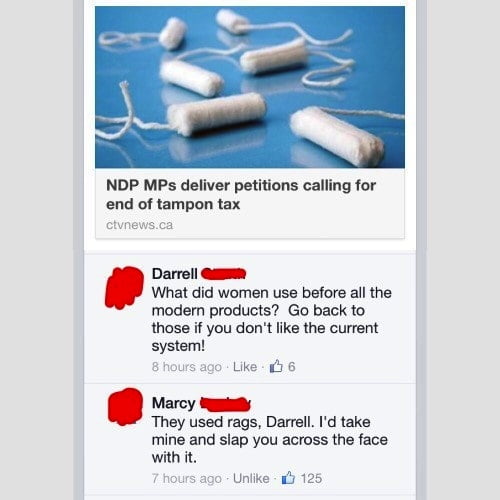 It appears not everyone is on the same page here… 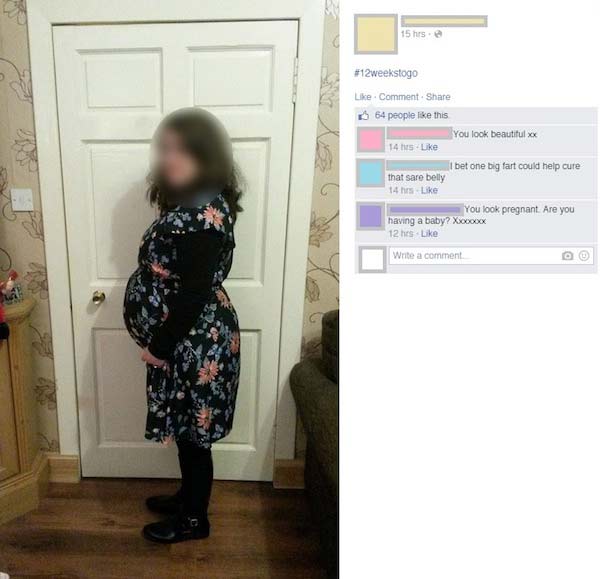 Girl, I think we need to ask more important questions… 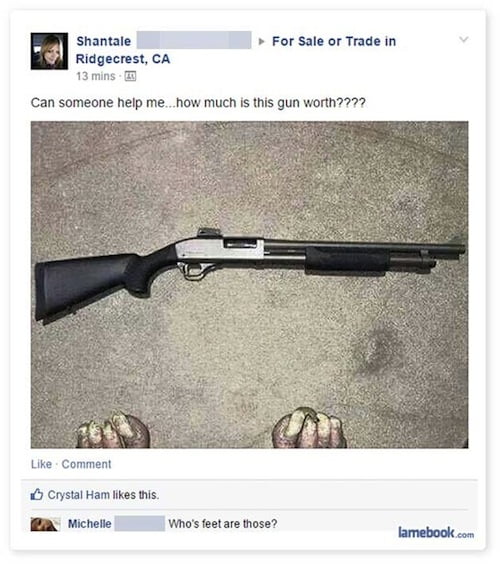 The sh*t that goes down in the comment section is always hilarious. So, if you have any legendary screenshots feel free to share them with us in the comments below.