People are obsessed with horror-style photography.

And for good reasons. I mean, we have all seen beautiful pictures with roses and sceneries but who doesn’t want to be covered in zombie makeup? It will definitely be more memorable than a regular old picture. And that is where Joshua Hoofine comes in. He is a master at taking horror-themed pictures and I think his work speaks for itself. While I know makeup and prosthetics are a big part of any spooky picture, it is also about creating the mood.

And only a good photographer can do that. Rather than just capturing still life, he likes to capture the moment and this leads to the photo telling a tale that the viewer can interpret for themselves. He puts it best himself:

My role as a Horror photographer is to show you what you don’t want to see. I stage my photo shoots like small movies, with sets, costumes, elaborate props, fog machines, and SPFX make-up. Everything is acted out live in front of the camera.

I believe that the Horror story is ultimately concerned with the imminence and randomness of death, and the implication that there is no certainty to existence. The experience of Horror resides in this confrontation with uncertainty. It tells us that our belief in security is delusional and that the monsters are all around us. -Joshua

So scroll below to take a look at some of his best works. 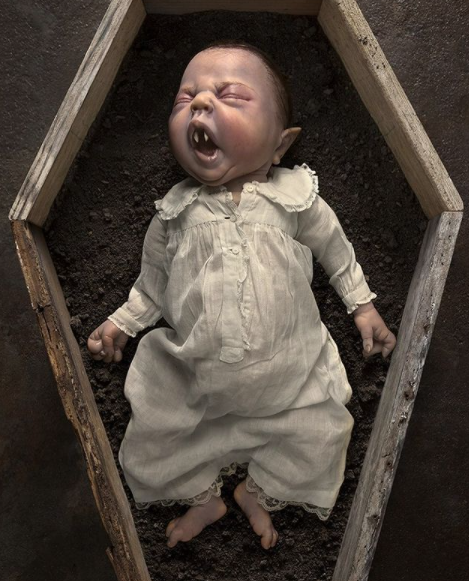 #2 Peeking from the door. 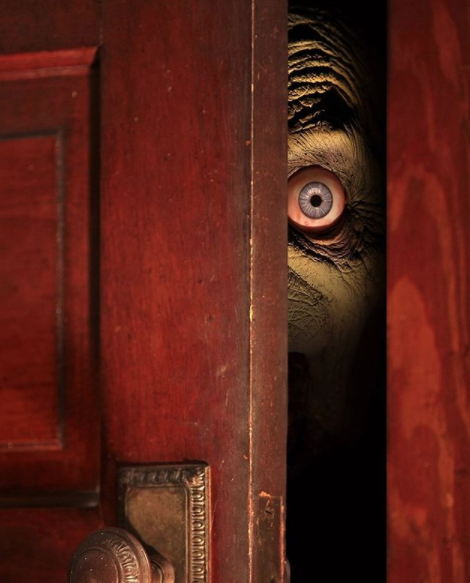 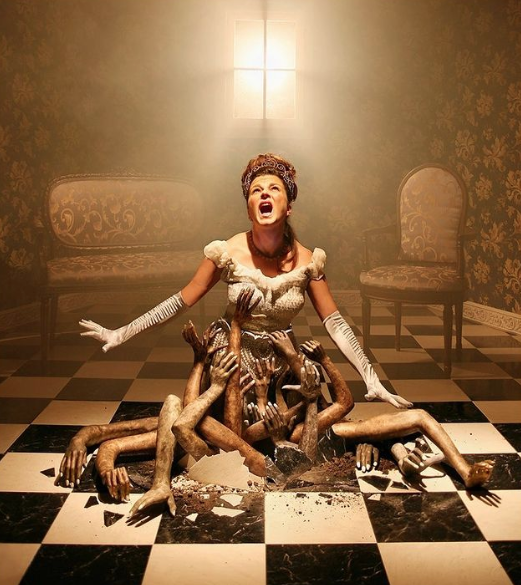 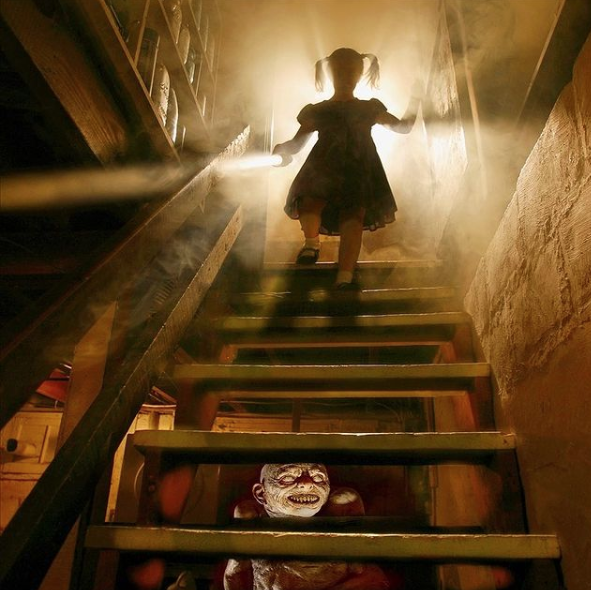 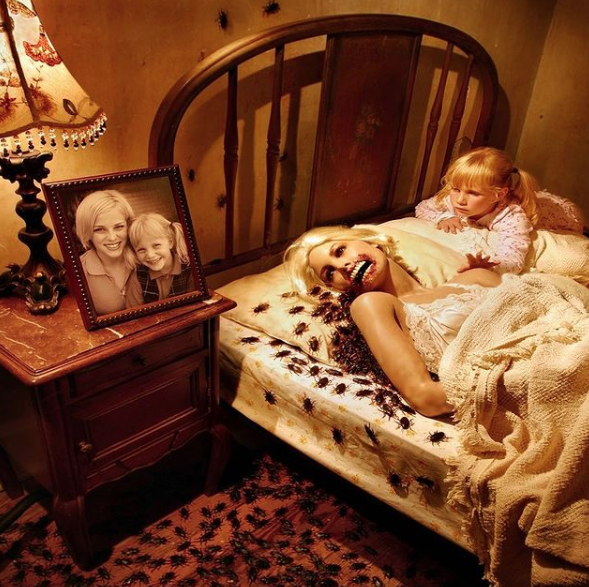 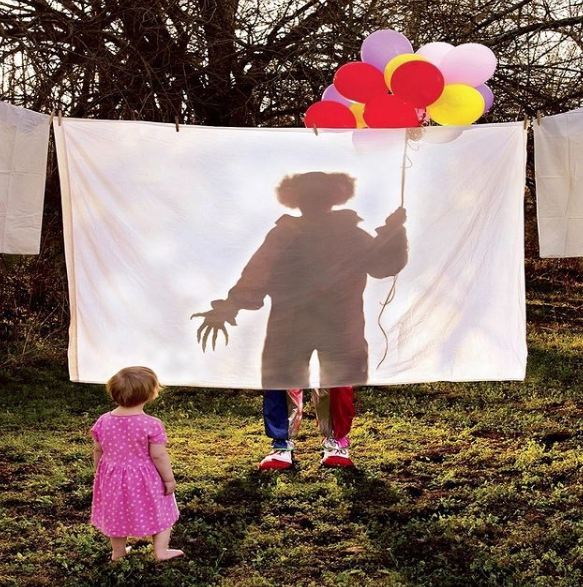 Joshua is not only a photographer but also a filmmaker and his work has been featured in many world-renowned movies. He has made a name for himself by facing his childhood fears and creating them in real life. He also released a short movie by the name of Black Lullaby which is actually a good watch if you want to see a new take on horror movies. 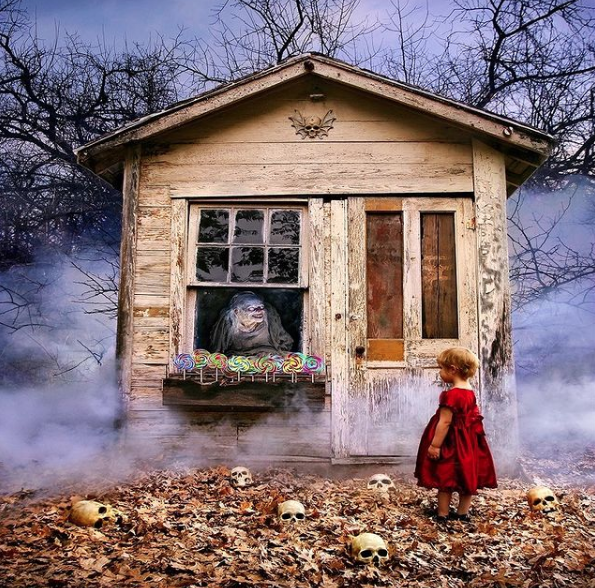 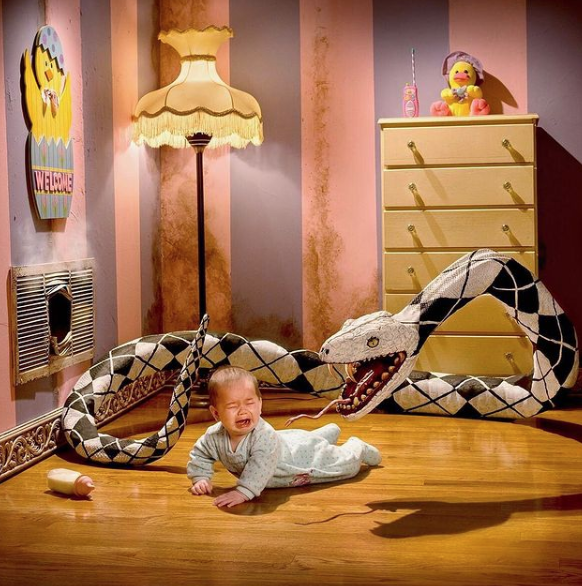 #9 Buried with a monster. 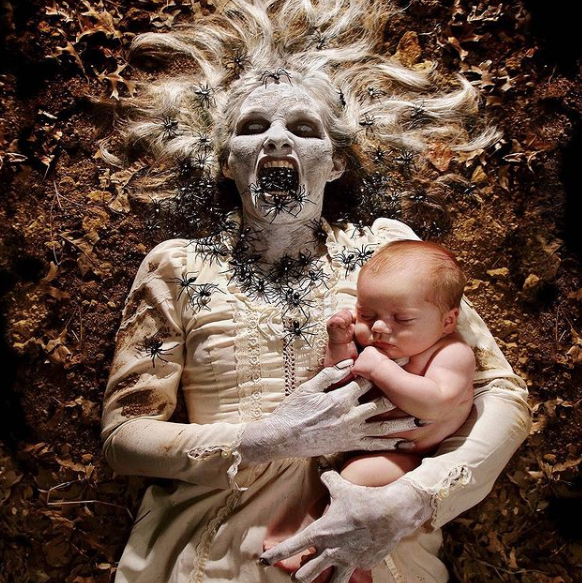 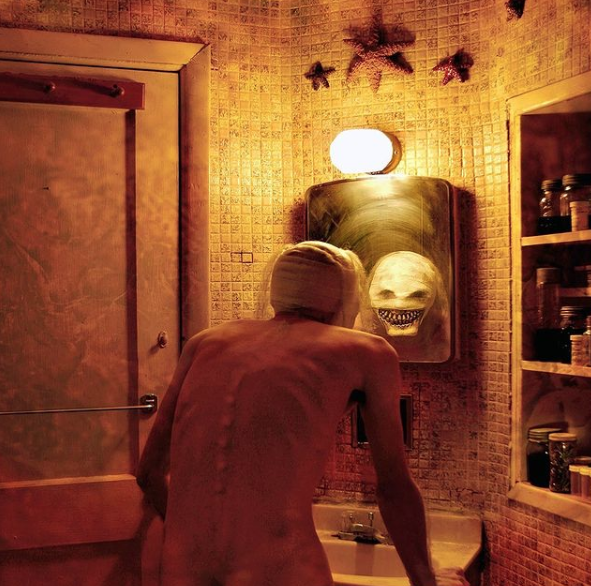 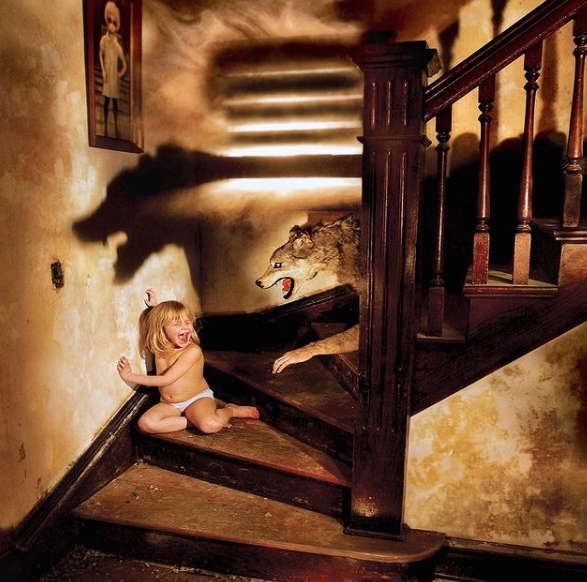 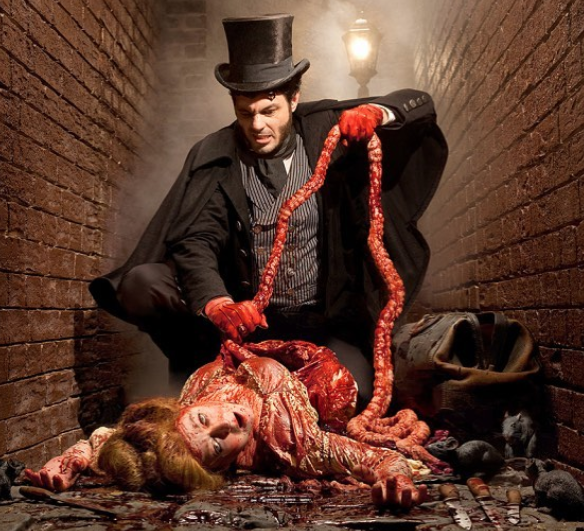 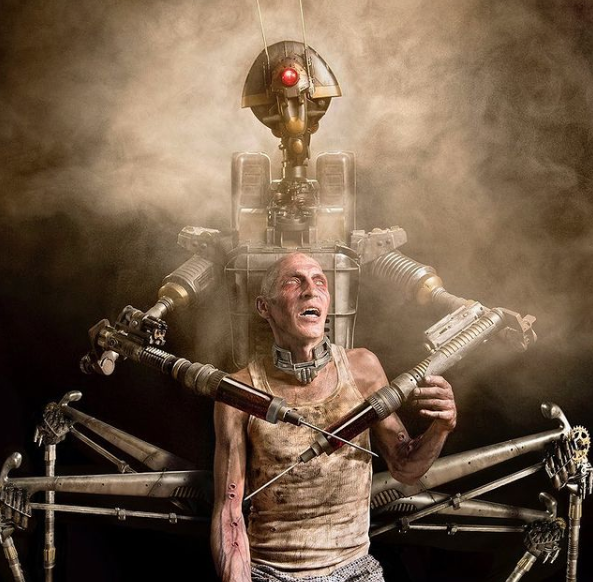 Every one of us has had childhood fears and the only way we can get rid of them is by facing them. If you want to get over something, you have to take the plunge and deal with it at some point in your life, so why not do it early and on your own terms rather than being forced into a situation? 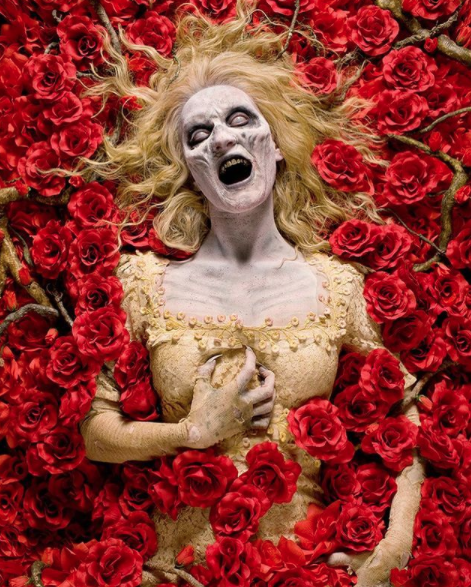 #15 What happens behind closed doors. 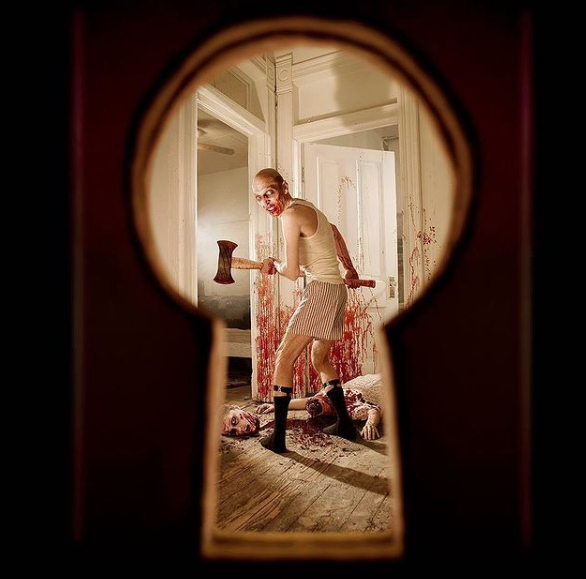 What are your thoughts on his unique take on horror-themed photographs? Let us know down in the comments. And don’t forget to share with your friends so they can marvel at the creepy work of art as well.