People have all sorts of misunderstandings in this world, but don’t know how is it that a Karen only misunderstands people that are employees at a store. It is greatly appalling and hysterical at the same time. Like, crazy entitled woman, are you dumb or you’re doing it all for fame? Either way, it’s totally pathetic. Karen, seriously woman, get a life. Come up with a better way of getting attention. Perhaps, you may try being extremely nice. Honestly, that would come as a shock to the entire world. You might even get a few admirers that way.

But maybe Karen feels more like herself when she is acting all entitled. That’s why she loves asking customers for help “thinking” of them as employees of the store ‘not doing their job’ and then yelling “MA-NA-GER!!” out of nowhere. Although a Karen always ends up making a fool of herself every time she puts up a show, it is tremendously agitating and annoying to encounter such a person. Not everybody has a “fight me” nature and like to pick random pointless fights with strange, extremely loud and nosy women. But guess the world would have to deal with them till the end of times. Here is a hilarious Reddit story of a Karen that tried to humiliate this woman but other customers put her in place. Scroll down to read the whole thing.

We all get hit by a Karen at some point in our lives.

A little brief introduction of the OP. 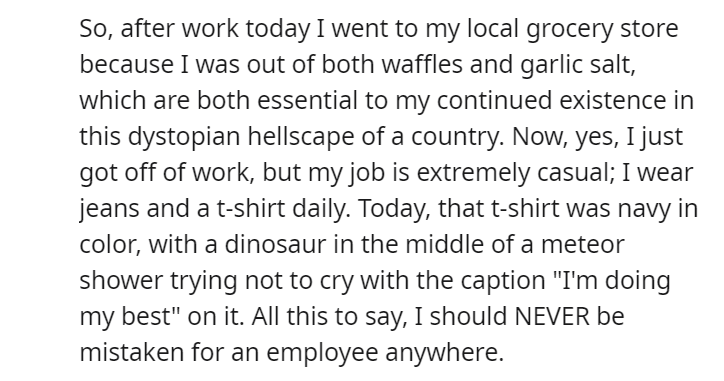 Meet Karen in her sixties. 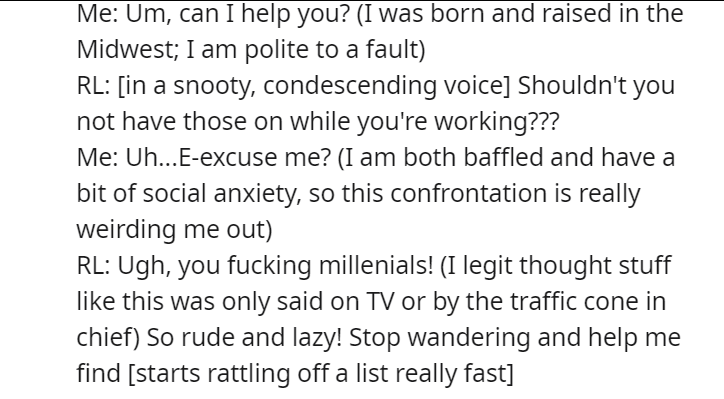 Well, that behavior is off the bat unacceptable. Even if someone is an employee no one has the right to call them names or insult them. What Karen does is not only inappropriate but such a behavior is worth pressing charges against. The saddest thing is that these Karens even after knowing that they were wrong, instead of apologizing they still keep trying to justify themselves. 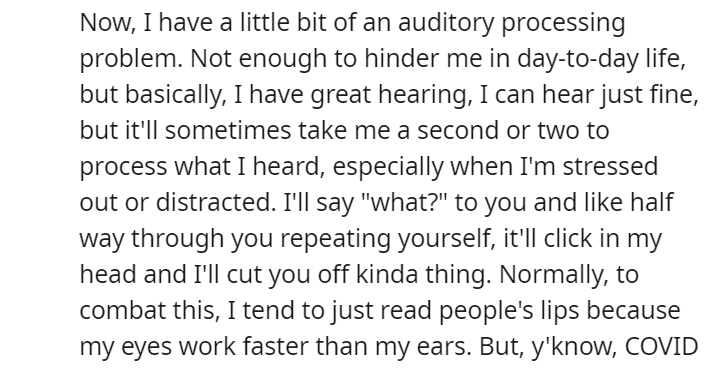 The conversation between Karen and the OP continues.

OH MY MY! That’s insane.

The OP clarifies AGAIN that she is not a Mexican.

The store employee kicks in. 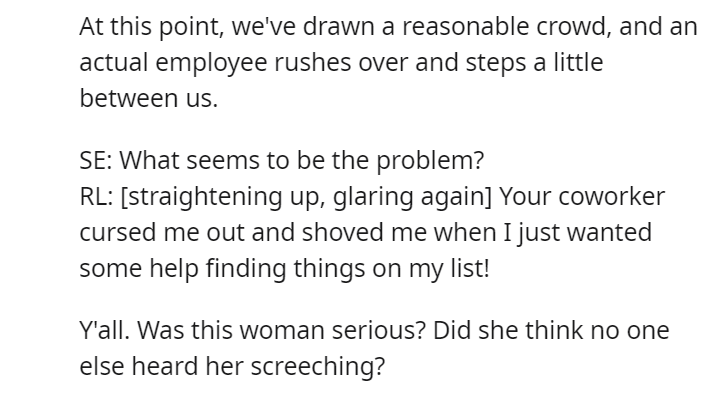 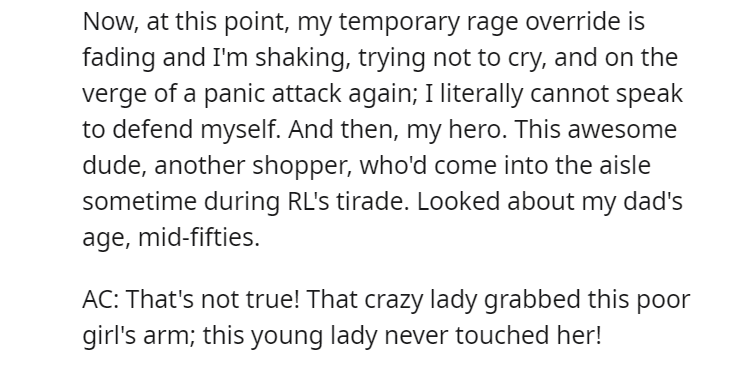 OP is defended by the audience. 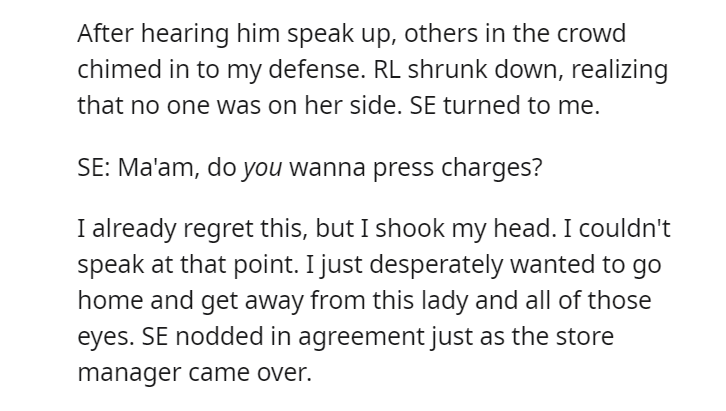 The manager is here!

OP had quite a day. 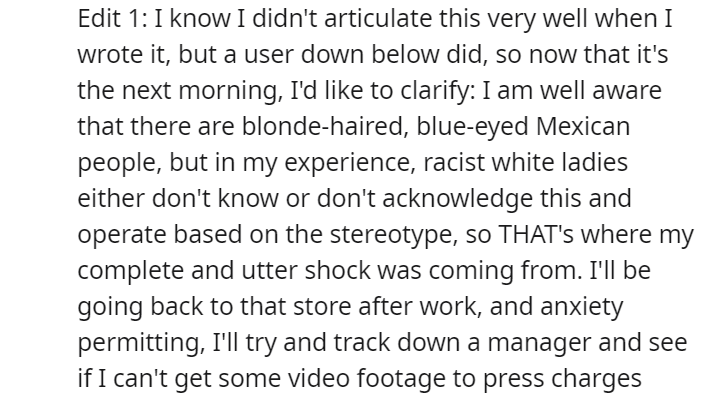 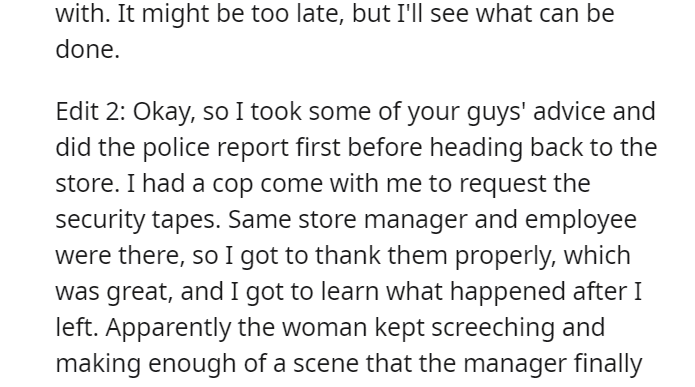 Whoa! This Karen is super paranoid. It’s a great move on the OP’s end to have pressed charges against such a racist woman. Hope no one has to encounter such a mean person ever again. If you were in a similar situation, what would you do? Let us know in the comments below.