I know this is a weird thing to say since anyone can have this name but it is not really a coincidence to see crazy ladies running around with the name of Karens. I know many women have spoken against the misuse of their names but the truth is that these are only jokes. And as long as someone doesn’t actually act like a Karen, they will not get called that in a condescending name. So if your name is Karen, you are safe.

However, we are not here to talk about the misuse of the name. We are here to actually talk about instances where these Karens have been caught on camera doing dumb things. I think we all recognize Karen when she struts in with her infamous haircut and asks to talk to the manager. There is always a whiff of entitlement all around her and that is how you know that it is time to run. I am not all being overdramatic and you will see that once you scroll below to take a look at some of the examples below.

#1 My only question is why? 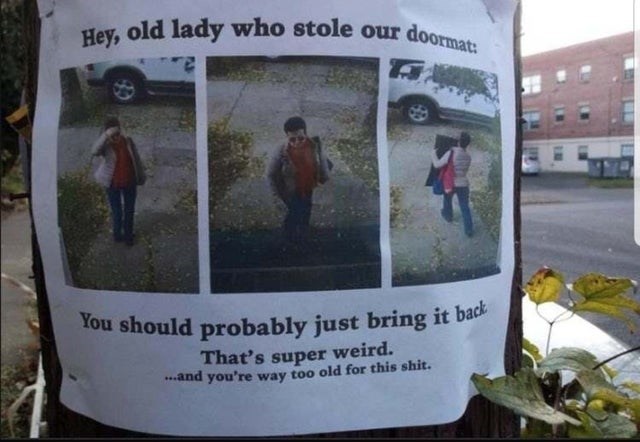 Why steal the doormat in the first place? I don’t understand why she thought it was an intelligent thing to do. Did she need a doormat and decided to steal it rather than buy one herself? Or was it a compulsion?

#2 That is indeed a very ironic username choice. 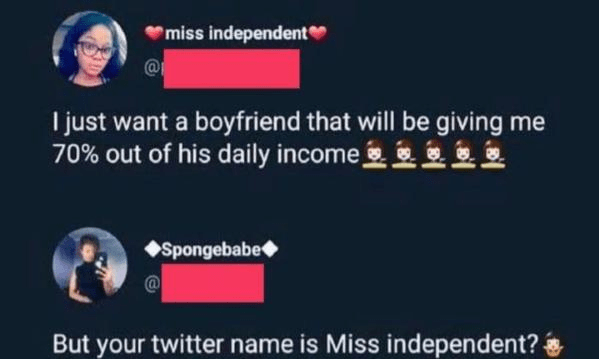 She is only Miss independent when it suits her.

#3 Did she not take a look at what she was doing and how it would come across? 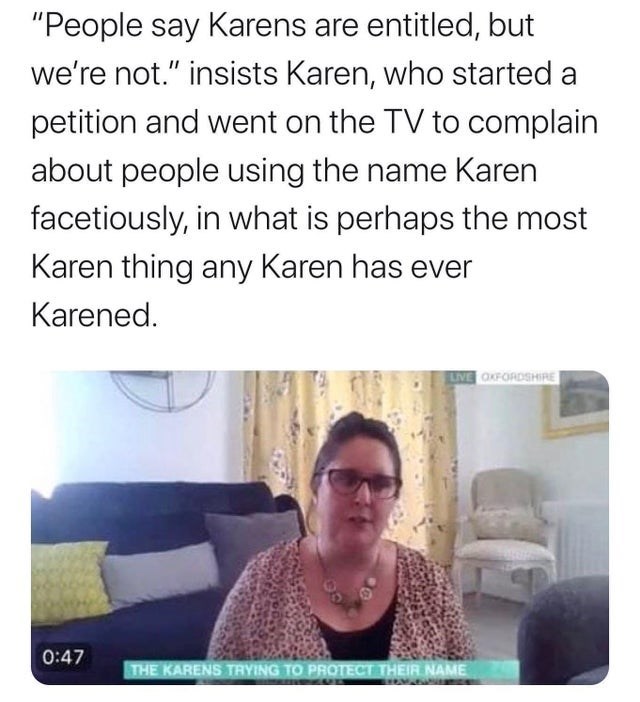 #4 They are just cartoon mermaids! 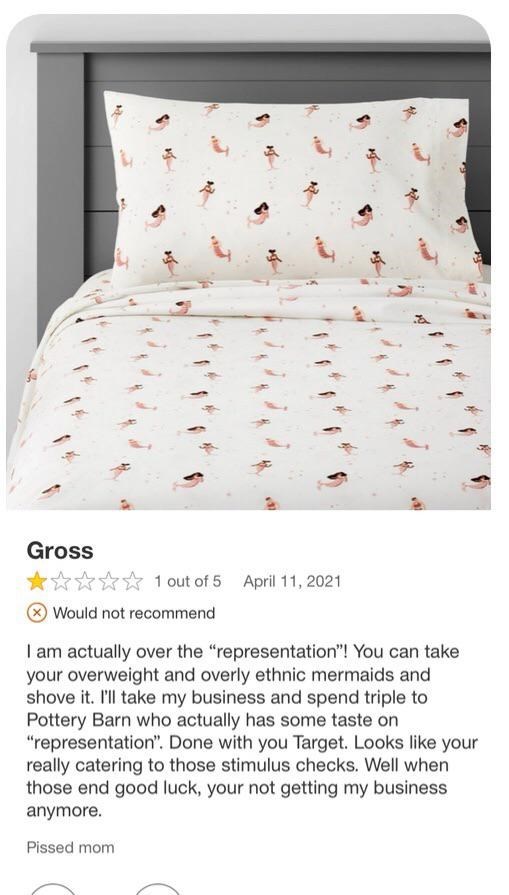 Karens get angry about the weirdest things.

#5 She might have needed an ointment after that burn. 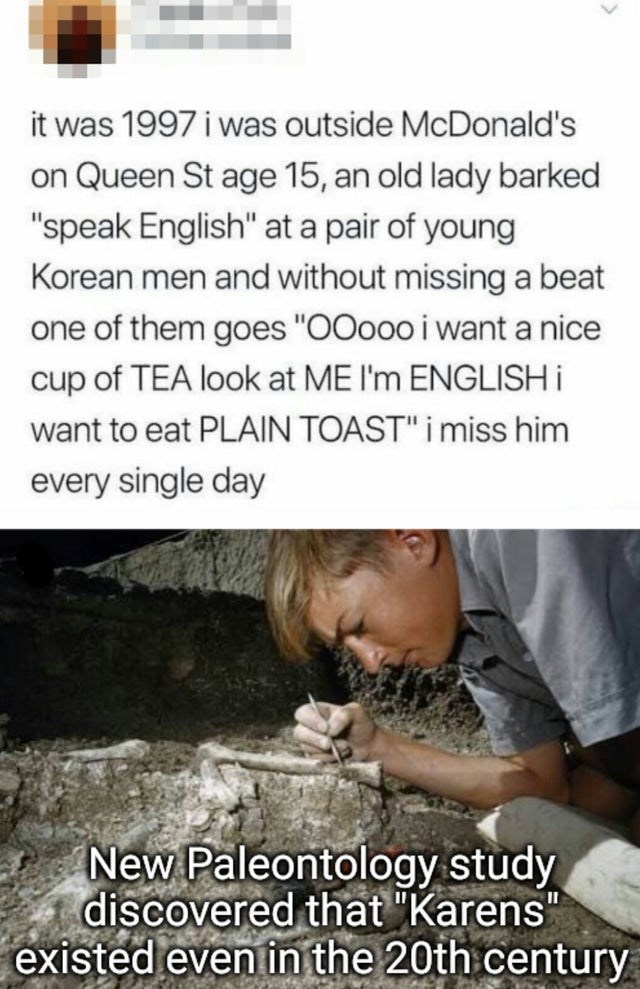 Do these people think that English is the only language to ever exist?

#6 I hope the person was ashamed of their behavior. 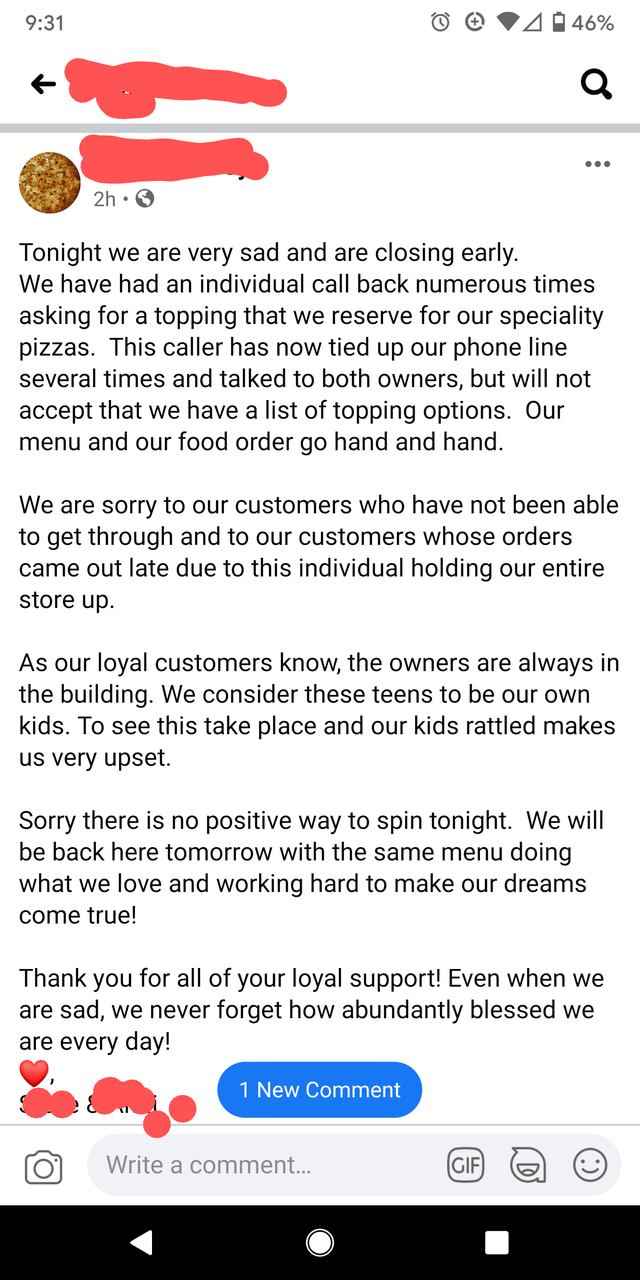 #7 So the neighbors get sick by looking at them? 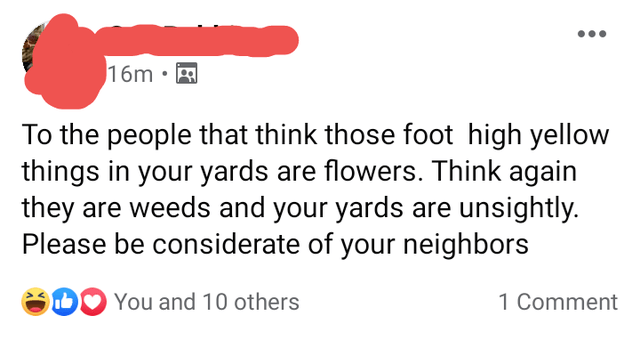 #8 Could she not find a chair somewhere? 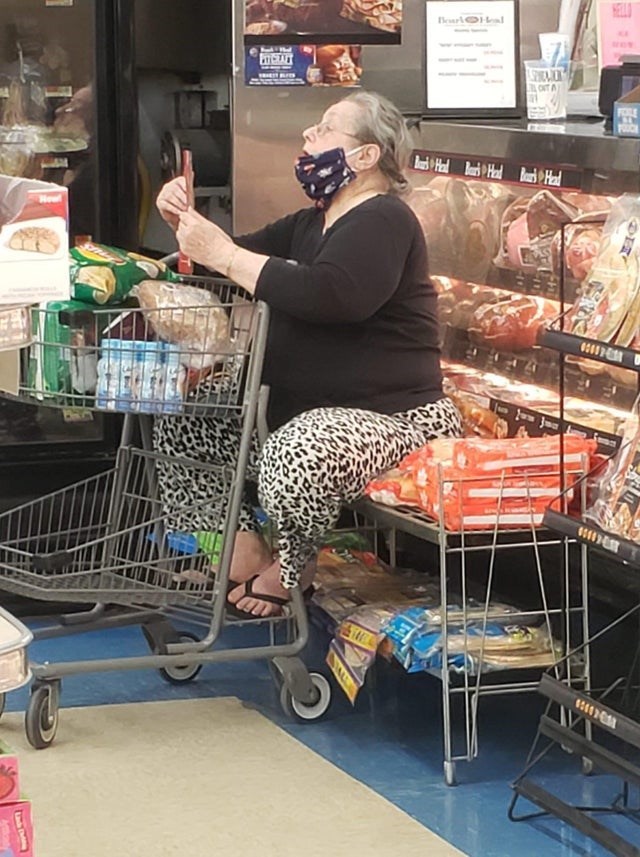 I understand that she may have been tired and wanted to sit down but I am pretty sure that this wasn’t the right way. After all, now everyone will have to eat her butt smashed bread.

#9 It is like a pot calling the kettle black. 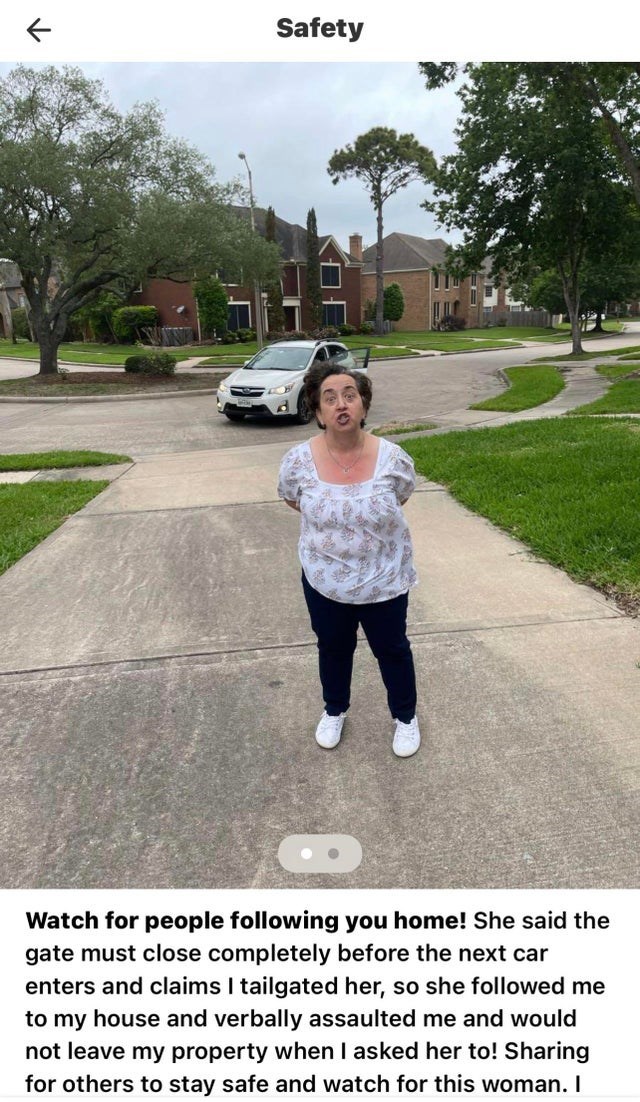 #10 Why order the same thing twice? 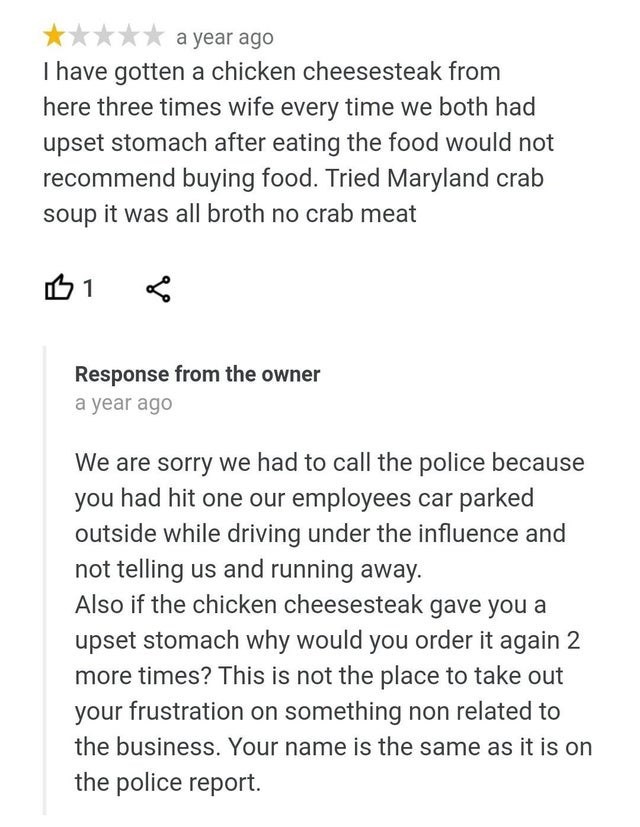 This is why no one should drink and drive because you get arrested.

#11 She liked the food and yet only gave it three stars? That was quite harsh. 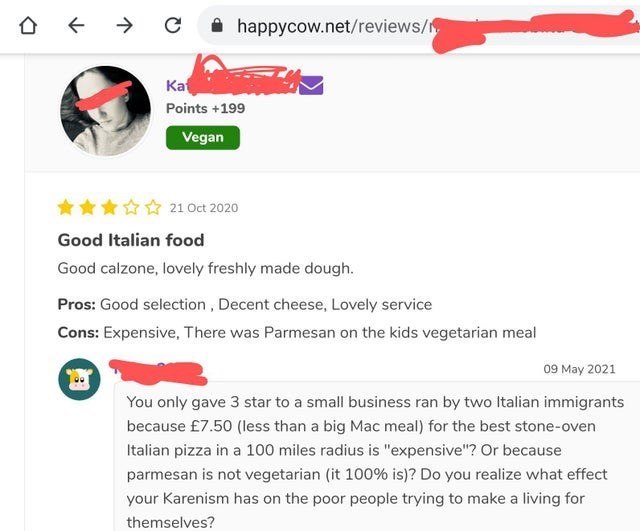 #12 I think they would probably start with having a word with the manager. 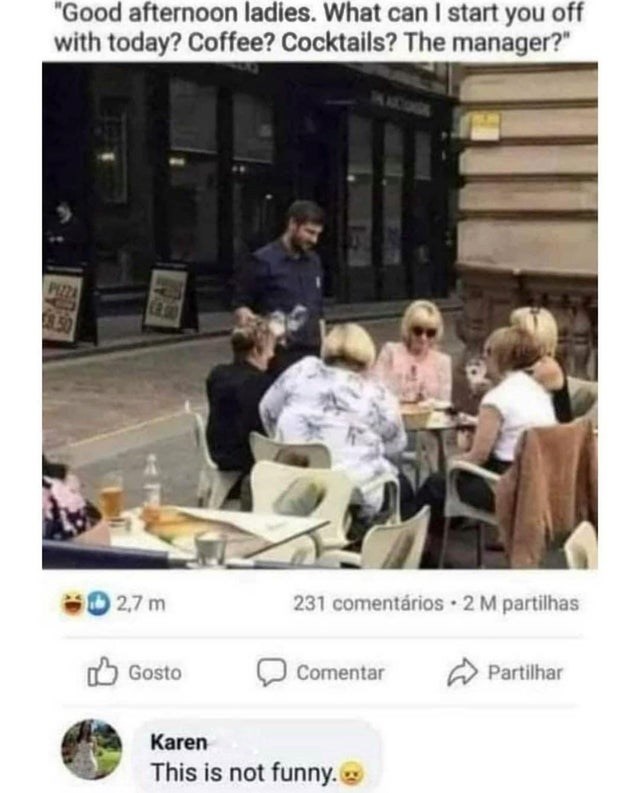 I don’t know about this woman but I think this is pretty funny. 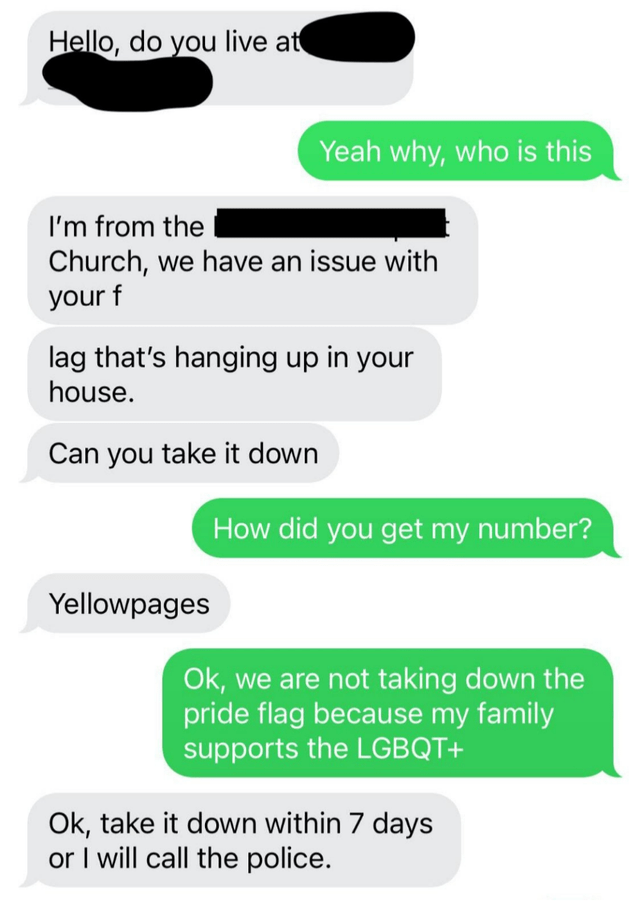 Is she aware that the police can’t do anything about an LGBTQ+ flag or is she just an idiot?

#14 This is taking photobombing to a whole new level.

#15 Reading this letter just gave me a headache. 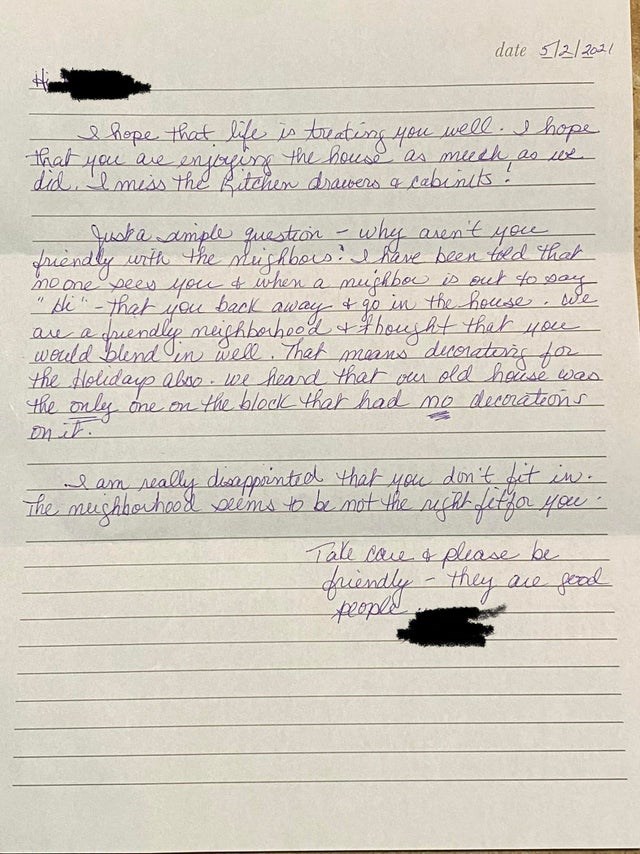 For those of you who don’t want to read it, it is basically a letter from the previous residents of the house and they are lamenting the current ones on how they are not friendly with the neighbors.

#16 So the two stars is because a server had a seizure? 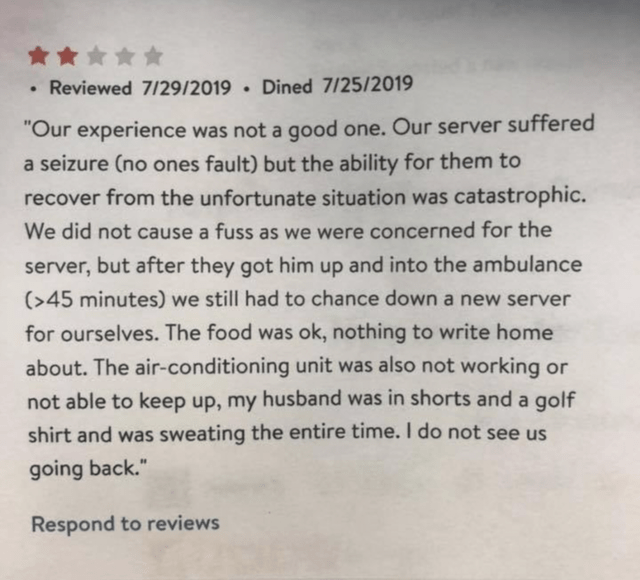 #17 This is perhaps the height of stupidity. 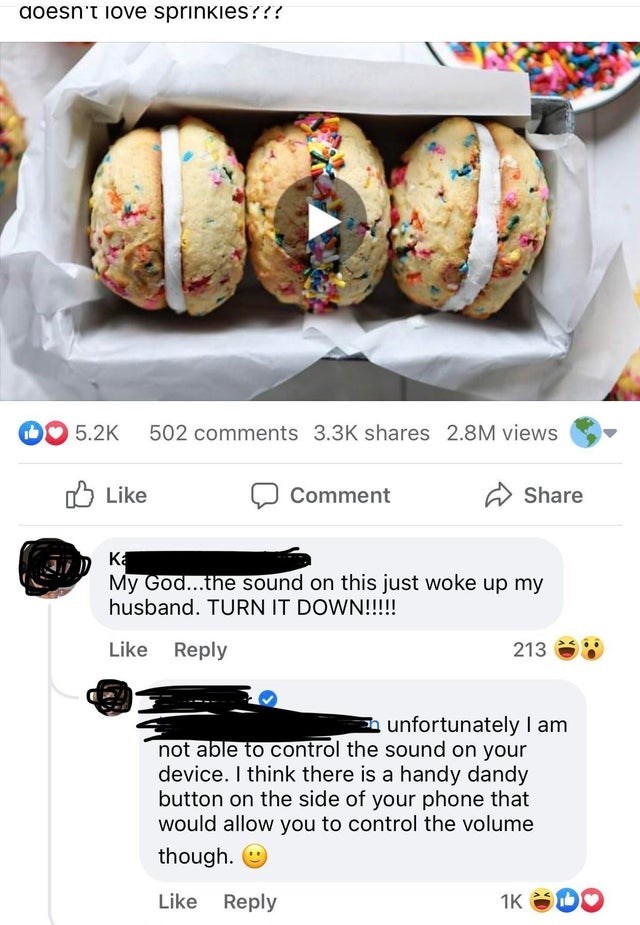 What are your thoughts on these Karens? Have you ever encountered a Karen in the wild before? If so, how did it go? Comment down below and let us know your experience. Also, don’t forget to share these posts with your friends so they can join in with the discussion about Karens as well.