Our adorable pet animals keep on showing us why their presence matters so much to human existence.

I don’t think there is any doubt in the fact that our pets automatically take up the responsibility to keep us happy, all the time, as soon as we bring them into our lives. The clock literally starts moving at the speed of light when we start spending time without pets. Such an event happens when we are very interesting and deeply immersed in something or someone. That someone is our adorable pet animal. It is very simple if you think about it, our pets don’t know what we are saying to them or asking them to do, there is an obvious language barrier. But they can read emotions and they are very good at it. Even if you are faking an emotion, they will fetch that real one out from inside you. And when your pet realizes those emotions are nothing but lots of love, affection, care, and loyalty, then they act accordingly making sure their owners always stay happy, entertained, and satisfied with their pets. Ask any pet owner, you will never hear them use the word stress when talking about how life is with their pet because they soak out all the anxiety, stress, depression, and other mental health issues, and throw them right away.

Today’s post is going to be an emotional one as pet owners come forward and share stories about why their life would be meaningless without their pets.

Get ready for some proper wholesomeness. Scroll down below to enjoy!

1. They decided to have a photoshoot with their cat. This shot literally will melt everyone’s heart. 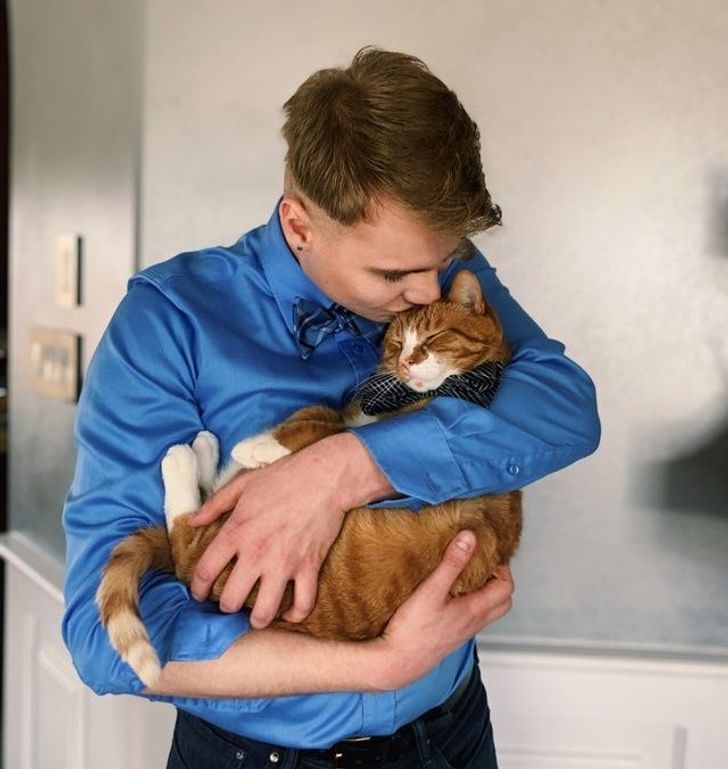 2. They had always thought they were a cat person until they finally adopted a dog and now believe they had been looking in the wrong direction all their life. 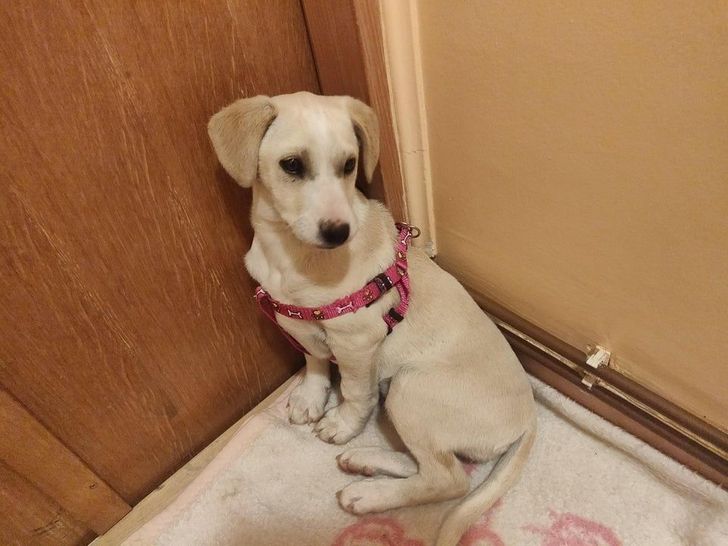 3. At the time of adoption the doggo was in a very bad condition health-wise and overweight, as can be seen in the picture on the left. They didn’t give up and worked hard to turn things around for the dog. He is now a healthy boy who can run around and loves to play fetch. 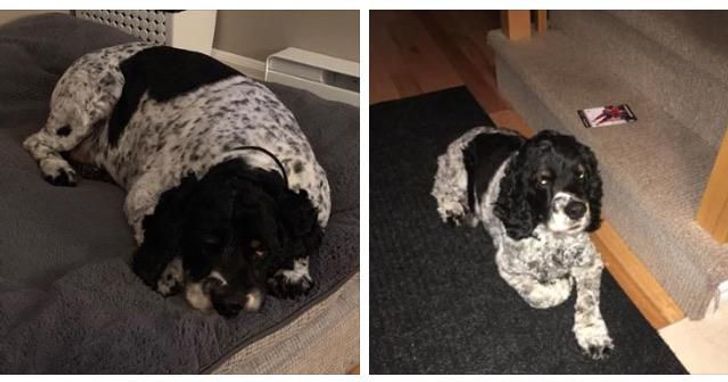 4. 9-week-old Arlo is peacefully sleeping with his favorite stuffed elephant toy. He just can’t sleep without it. 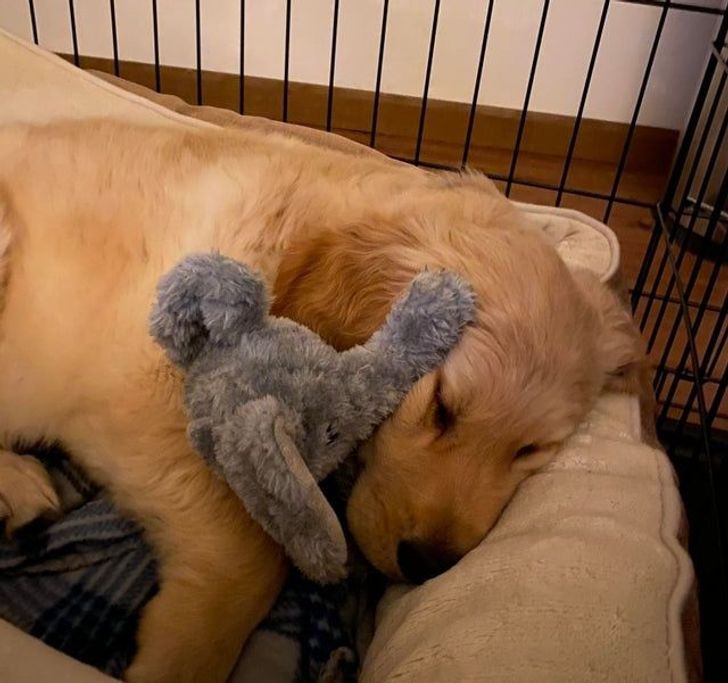 5. “This stray beauty’s name is Spring. She has a habit of jumping on me and hugging me whenever I step outside of my house. I managed to take a picture just before she jumped on me again. I’ve never seen a stray cat that loved hugging as much as her before, and I’m thinking of adopting her.” 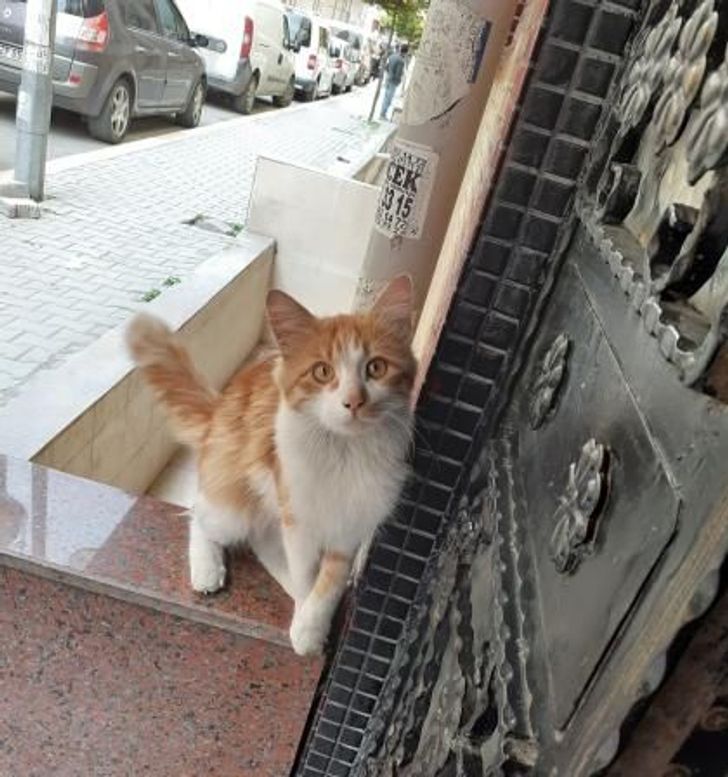 6. The house rule is that he is not allowed to touch the screen door. So this is how he improvises. 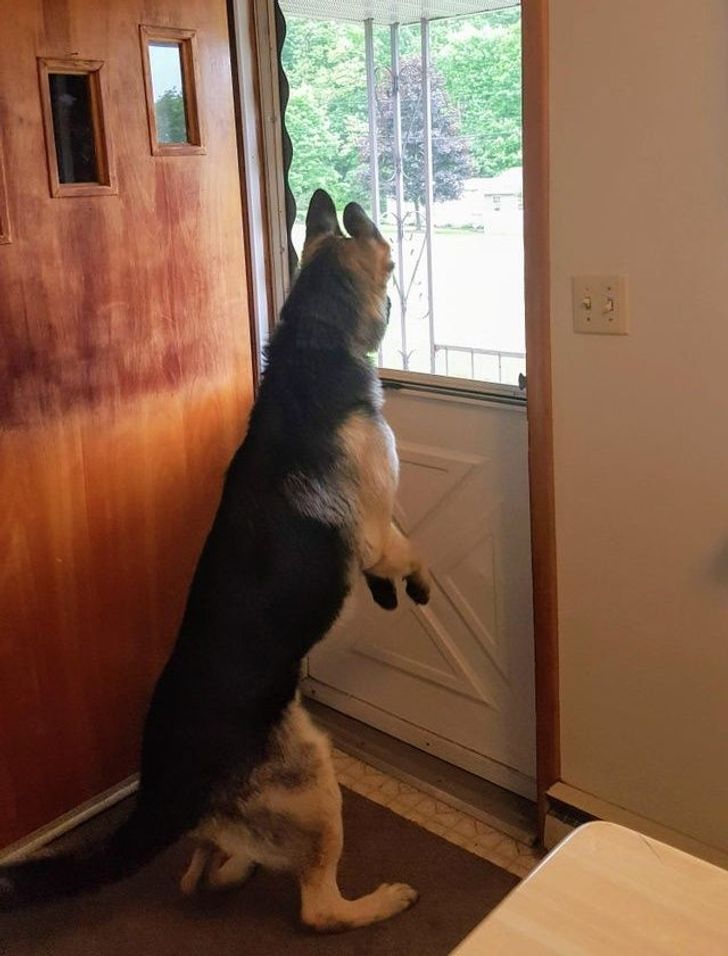 7. This family adopted a stray cat and decided to give it a new forever home. The cat decided to reward them back by giving birth to tiny little babies. She was pregnant when they took her in and had no idea about it. Happiness expanded instantly. 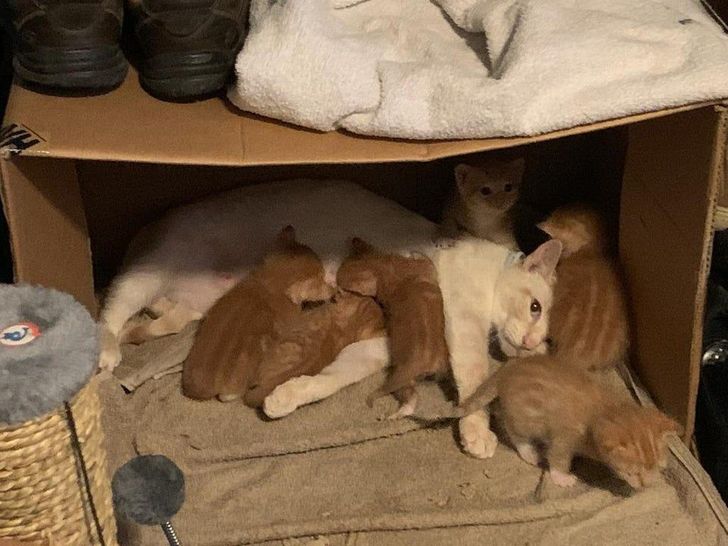 8. “Woke up to Leonard freaking out and jumping on me, trying to lick my face at 5 a.m. (which he never does), before I realized the fire alarm was going off and there was smoke in the hallway of my apartment complex.” 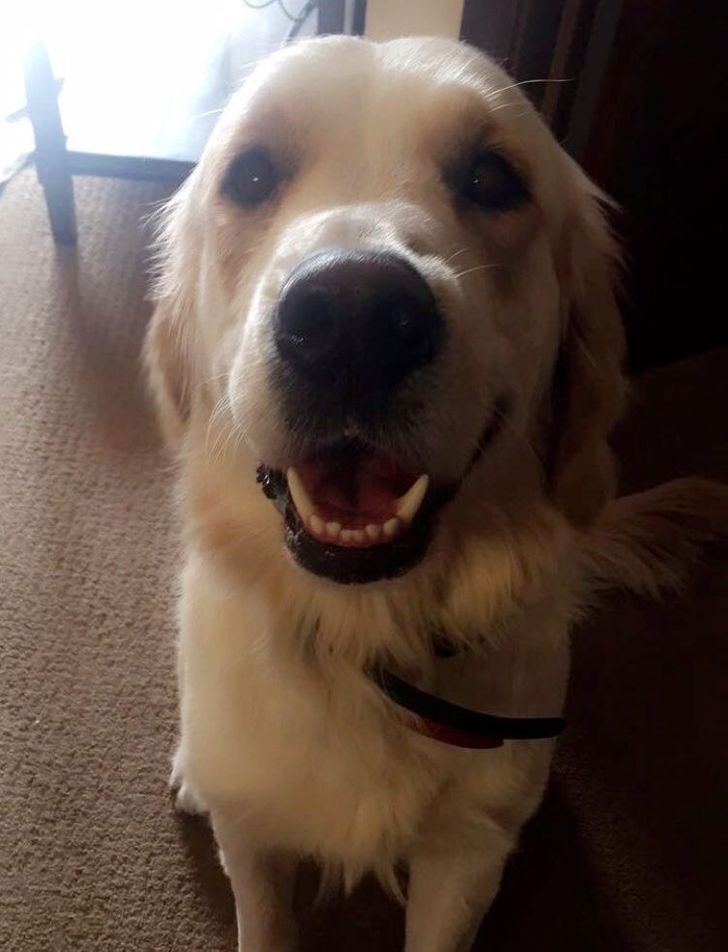 I am not crying, you are. This just goes on to show the impact these pets have on their owners’ lives. Imagine if God had put the feature of choosing between good and evil in animals. The evil portion doesn’t exist in pets, they only know how to love. The word “hate” doesn’t exist in their dictionary. They try to love everyone and when someone betrays them, they just shatter and find it very hard to trust people again. They get depressed but they never hate. Only pets possess such power. We must never take them for granted.

Let’s enjoy some more stories because I know you guys cannot wait. Scroll down to continue!

9. “I’ve noticed that my girl likes to lay on this towel beside the dirty clothes. Moved it into my home office and she stayed there all day with me.” 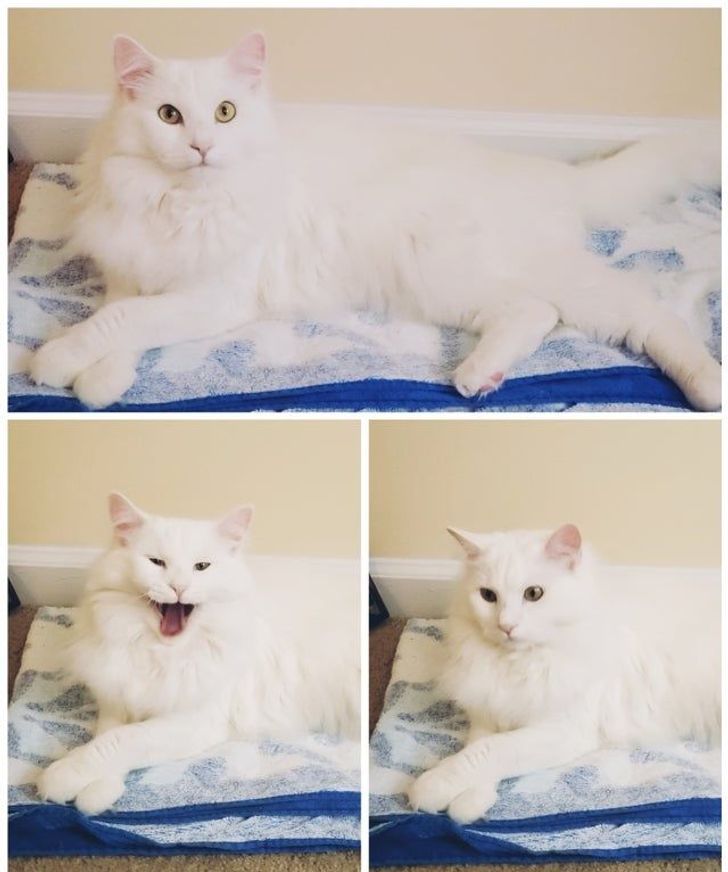 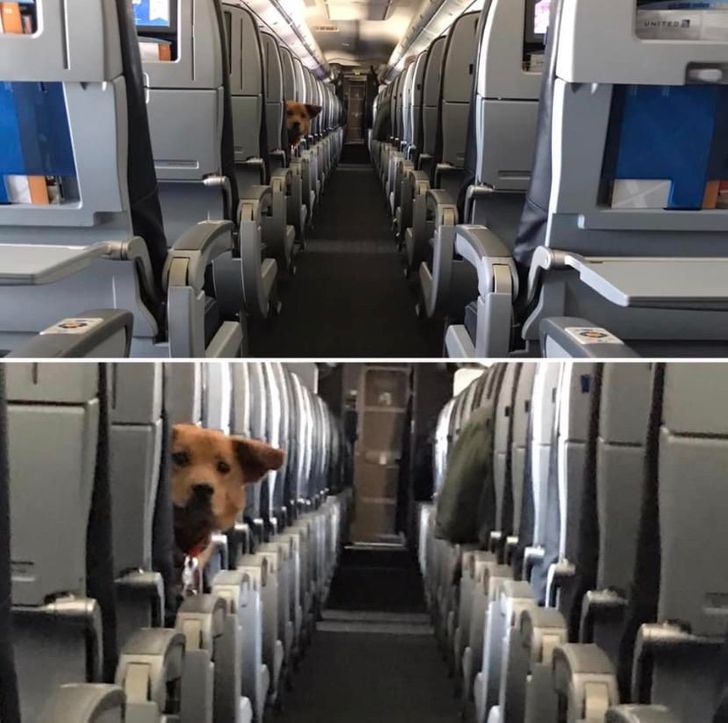 12. “This is Floyd. He was born with cerebellar hypoplasia, which means he can’t walk too well. Today we found out he fits in my 75-liter hiking pack, so we got to take him on his first hike! He seemed to really enjoy it.” 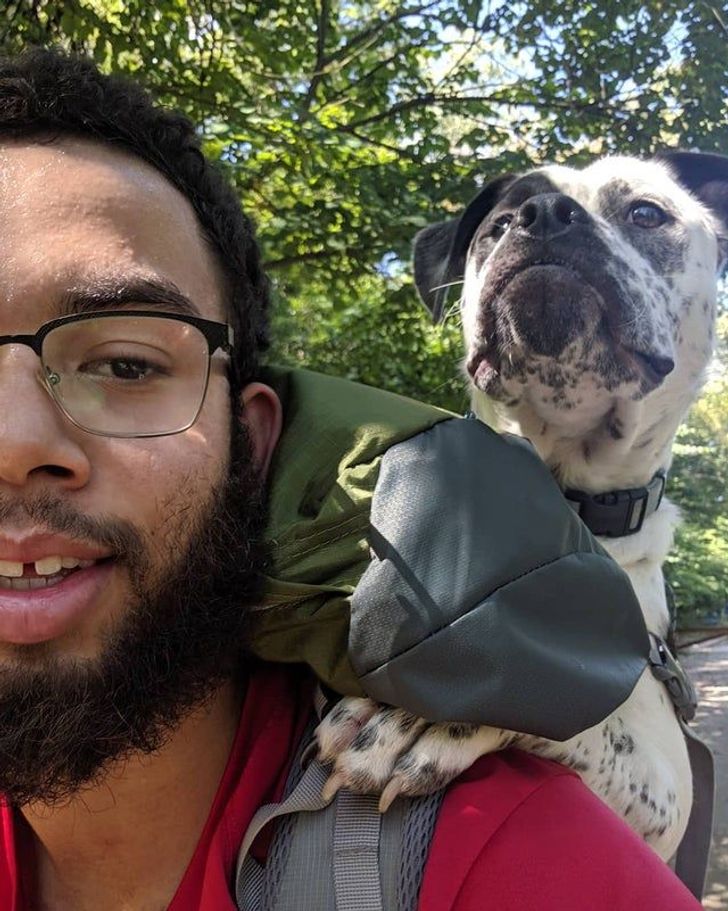 13. “A rare moment of my cat and corgi just hanging with each other, watching the blue jays” 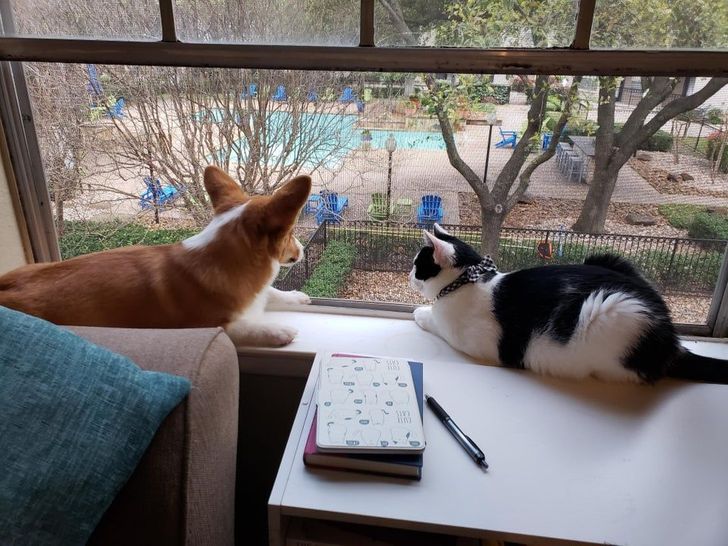 14. “It was his birthday. Don’t let his expression fool you. He loved it!” 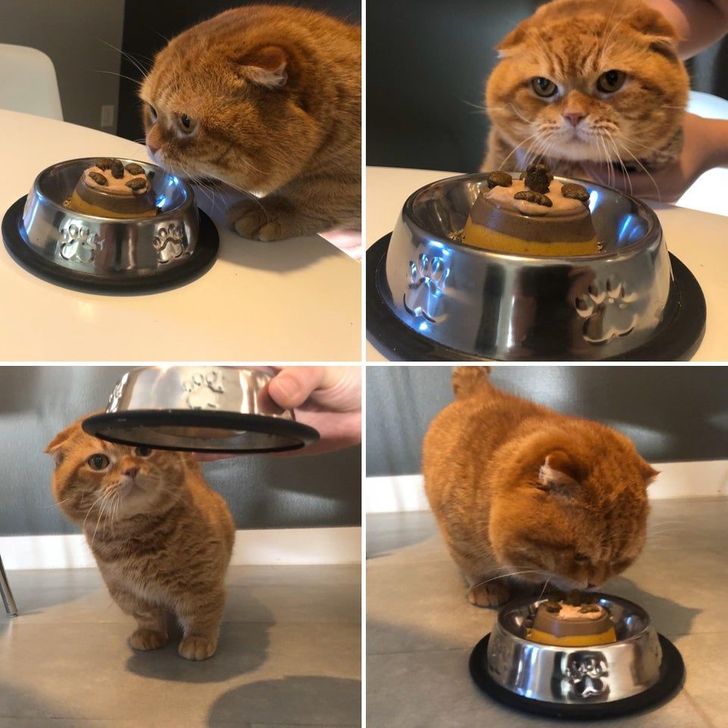 15. “She visits occasionally and is so cute and sweet! She’s a hard-working momma cat that calls no house her home. I’ve tried to bring her in but she’s like, ’Nope!’” 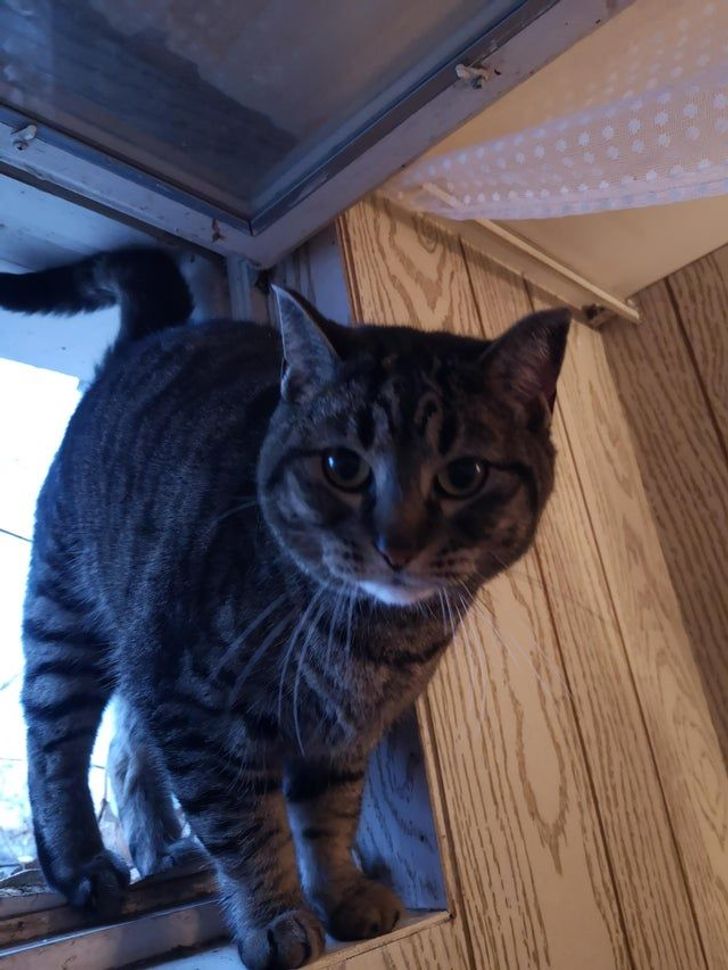 16. “She’s a nervous kitty and rarely stays within arm’s reach for too long. She gets her pets and leaves. For her to be this relaxed and this close to me is kind of a big deal.” 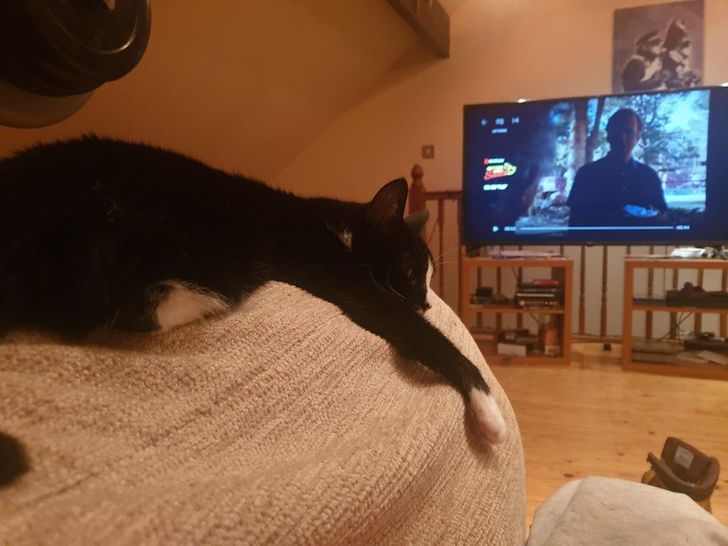 17. “This is, by far, one of the strangest cats I’ve ever owned. He had an obsession with wood and would often make himself comfortable inside of drawers as well.” 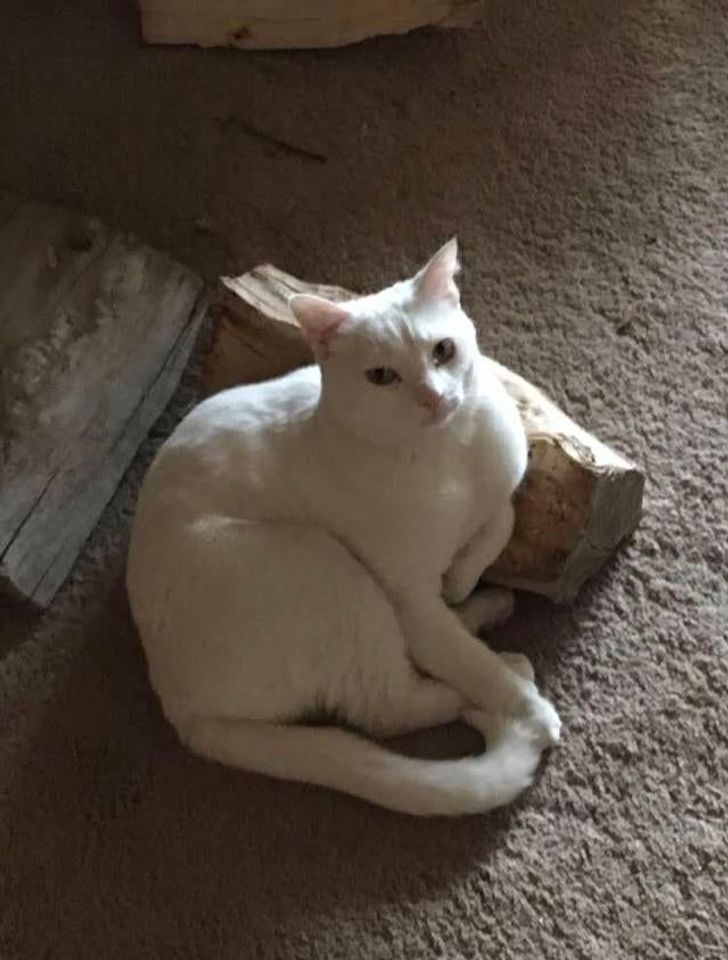 Cherish them before it is too late.