Pets can be more clingy than any human ever could be.

It feels very warm and comforting when you are around those who you love and know they equally love you too. You can be yourself around them without any fear of being judged. You become more and more confident and know that you can take that major step to go beyond your limits because you know if you take a hit your loved one will be there to cushion your fall. And then the two would start over again until the same level of confidence is achieved and things just keep getting better and better between the two of you. There are some people who don’t really like clinginess but it is bound to be part of a relationship where there is true love. Clinginess is basically one not wanting to leave the side of the other because they feel so happy, calm and excited around them. Going away actually makes them sad.

Let’s bring pet animals into this equation. Pets love being clingy. They love to show their loved ones that they are really into you and they are at the top of their priority list. That loved one can be their owner, another pet in the house, a random bee that your dog found outside, or even a toy, which can be anything or anyone. And trust, the look on the face of a clingy pet is worth the while. You can literally see the love spilling out of those eyes and only one emotion flows between the two; love.

Today we are going to enjoy some pictures of clingy pets who just wouldn’t leave their loved ones for even a second. Why? Because why should they.

Scroll down below for some adorableness! After this, you are gonna want a pet even more.

1. She just doesn’t stop cuddling her best friend. Even in sleep. 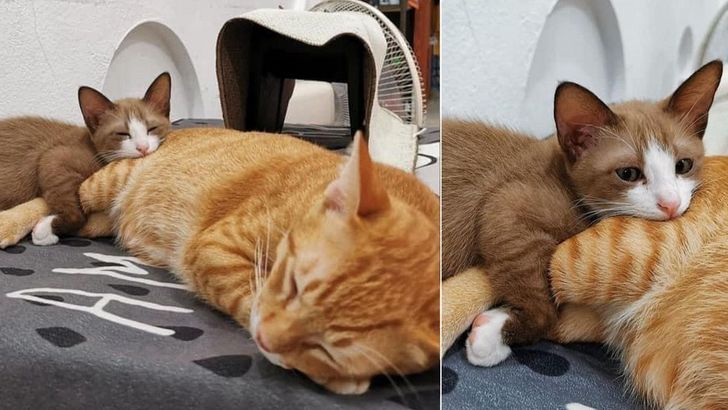 2. The pup developed a new habit and that was to join his owner every time he would go to the bathroom to poop. A poop companion. 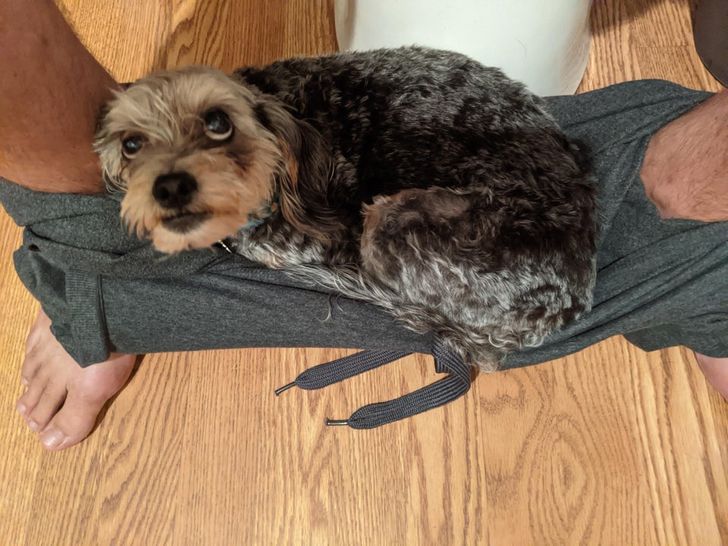 3. Thanks to the dental surgery, the clinic cat has now booked her favorite’s shoulder forever. 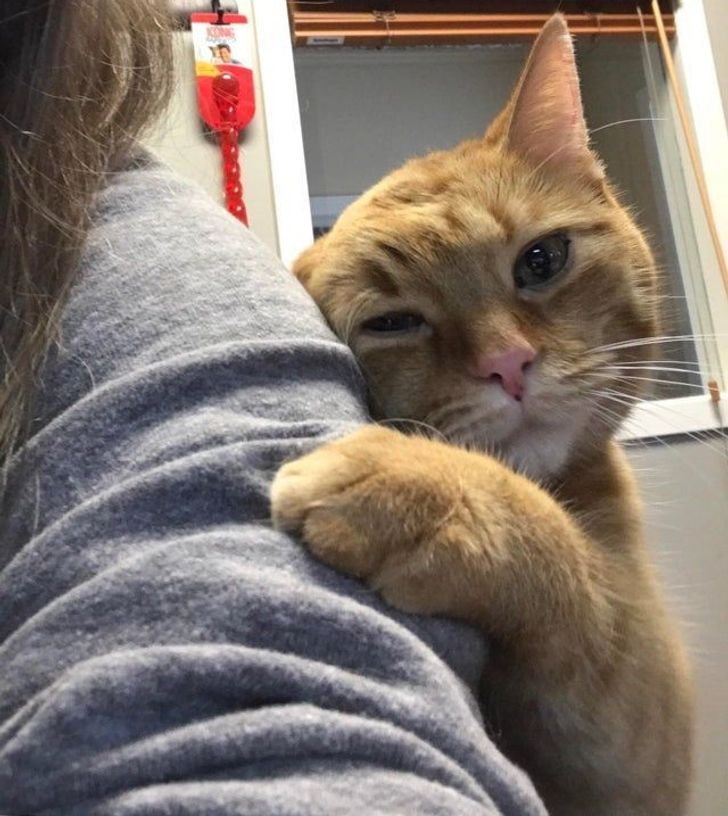 4. No matter who it is, if they are sitting on the chair she would climb right behind them, onto the chair, and hug them from behind. 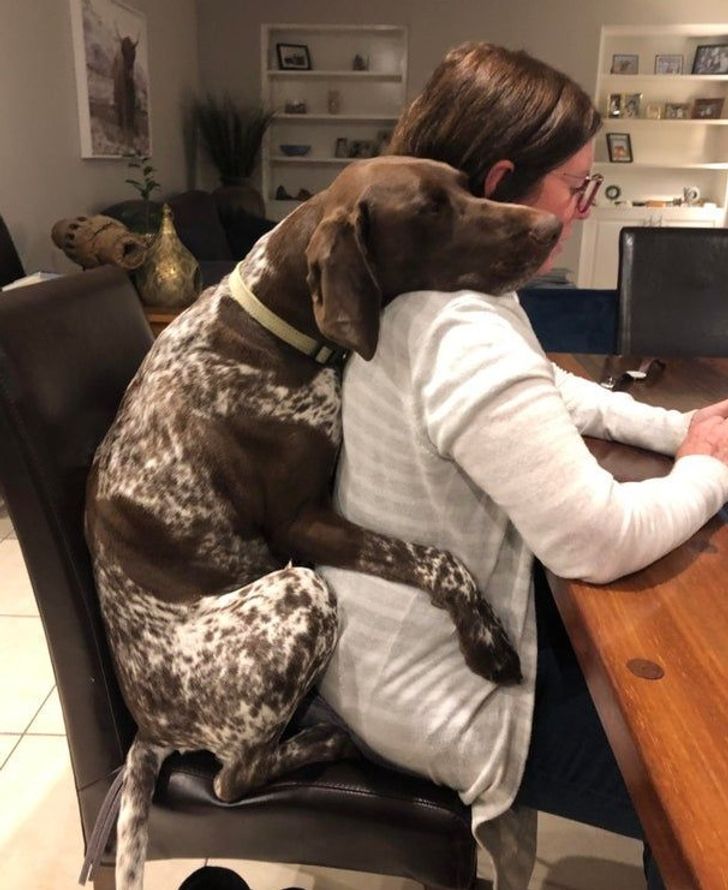 5. Happy huggies while they sleep on the journey. 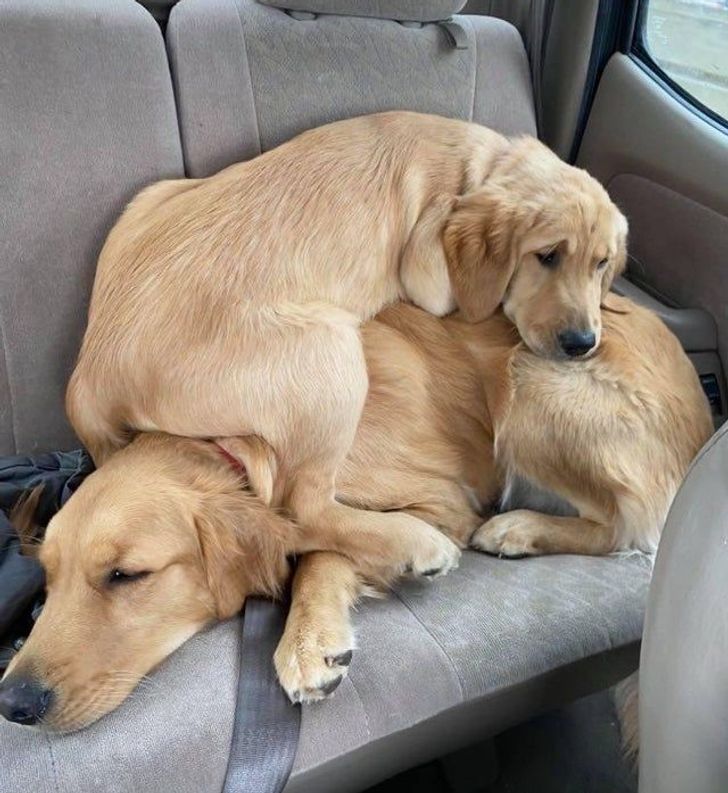 6. He cannot sleep until his stuffed toy is in his arms. 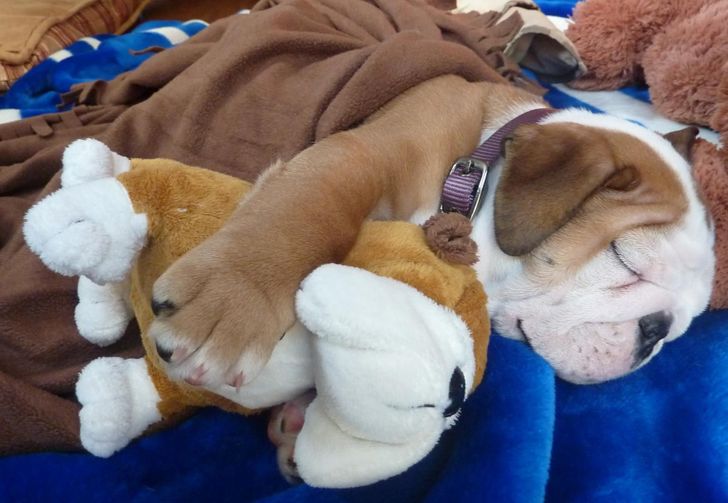 7. Lily is a perfect example of how clingy dogs are like. She has claimed his owner’s face as her pillow. 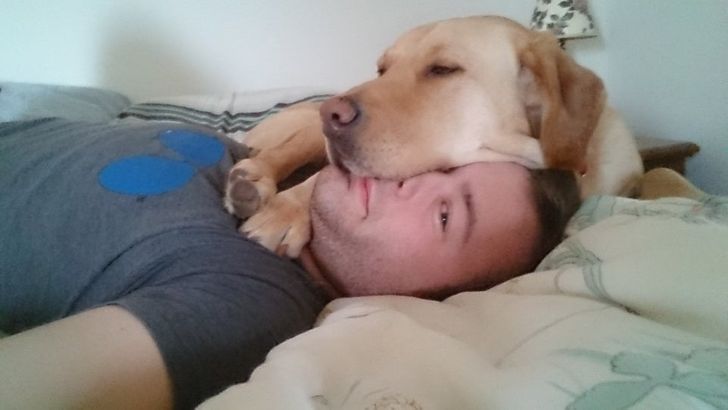 8. Arthur has the house routine at his fingertips. Look at him telling his owner it is time for bed. 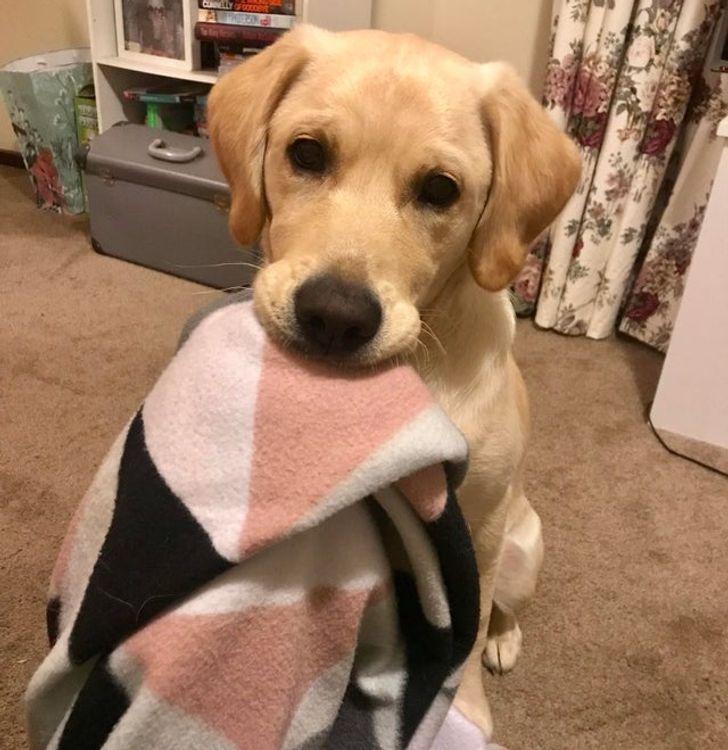 9. Every time his owner uses their computer, he just climbs on top of his shoulders and sits still until he is done. 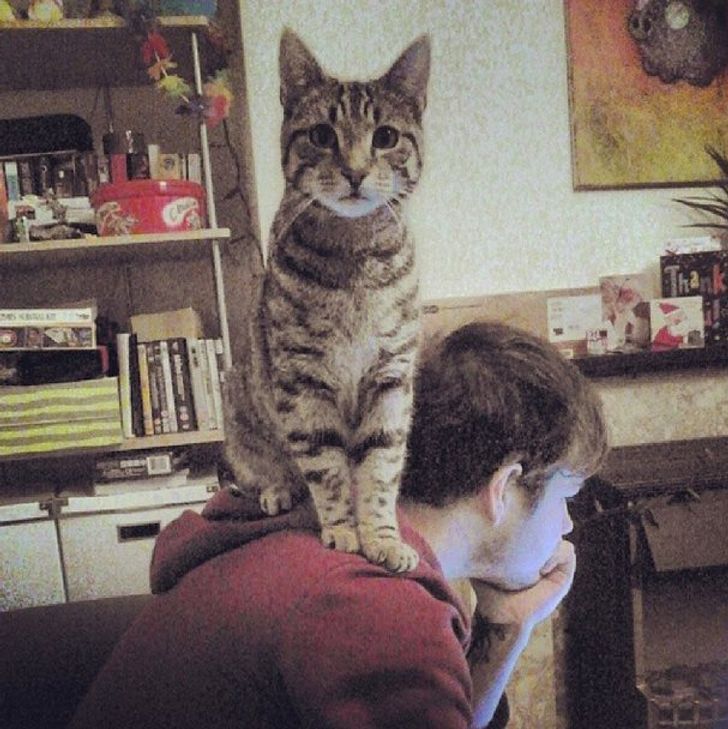 10. Trying his absolute best to stop his owner from playing the game and start rubbing his belly. 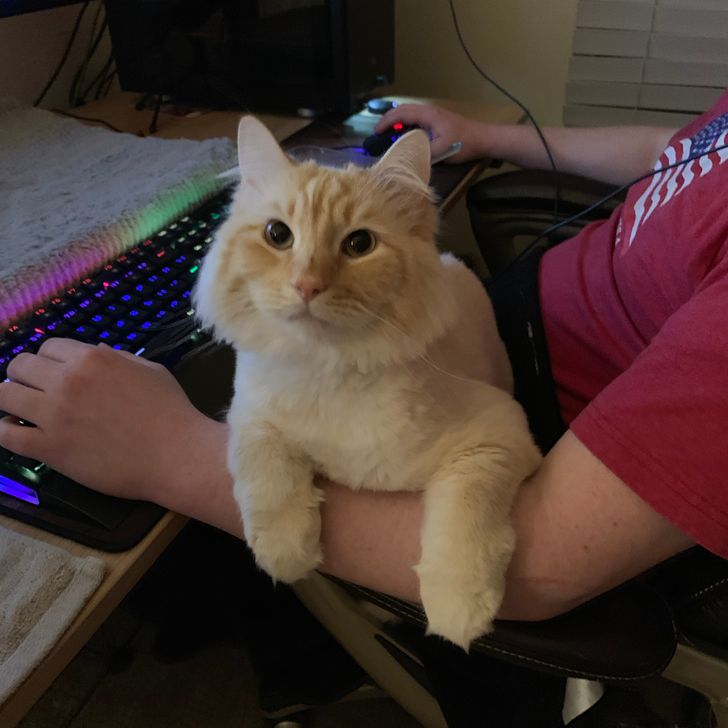 This just goes on to show the commitment level of these pets. They really don’t care if the end result is a failure. They are in it for the experience with utmost optimism that nothing would go wrong. I admire the animals of the world. They deserve so much more than we have done for them, for everything that they have done for us. And no, they don’t demand expensive gifts or bounties, they only demand love, loyalty, and lots of treats. Cost is near zero. Return is near to infinity. A simple formula to eternal happiness.

11. On an adventure, together as if they have been glued. 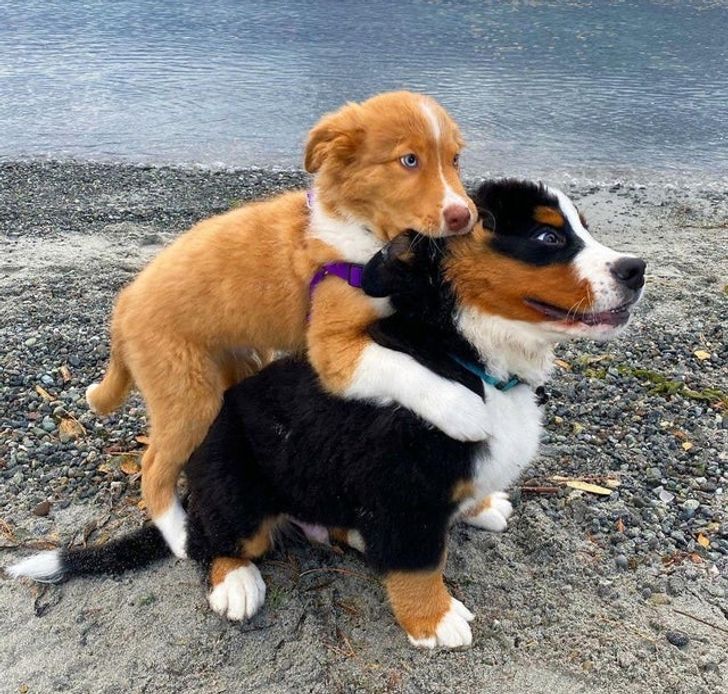 12. Dad it has been 3 minutes, you haven’t pet me. Don’t get too immersed in the study. 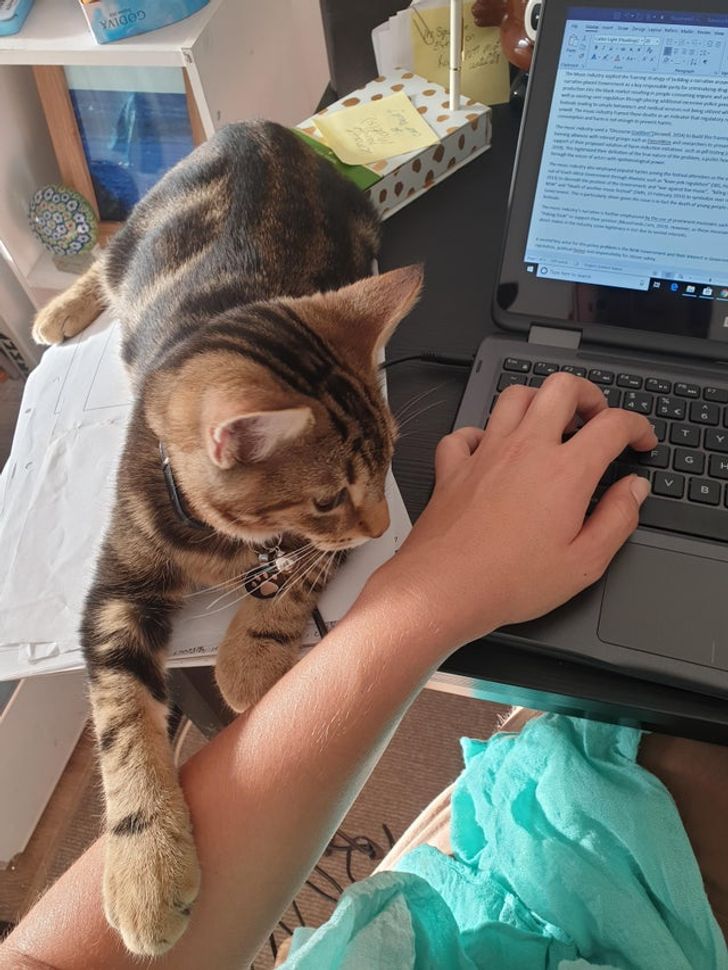 13. This is the most wholesome dog picture ever. 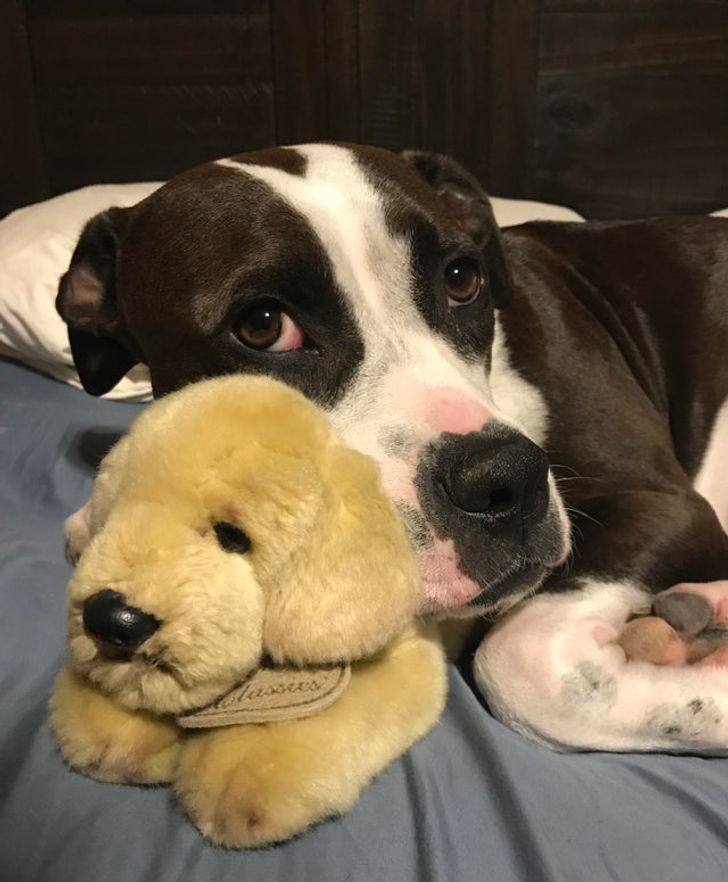 14. What are you looking at? You know nothing can separate me from my toy. 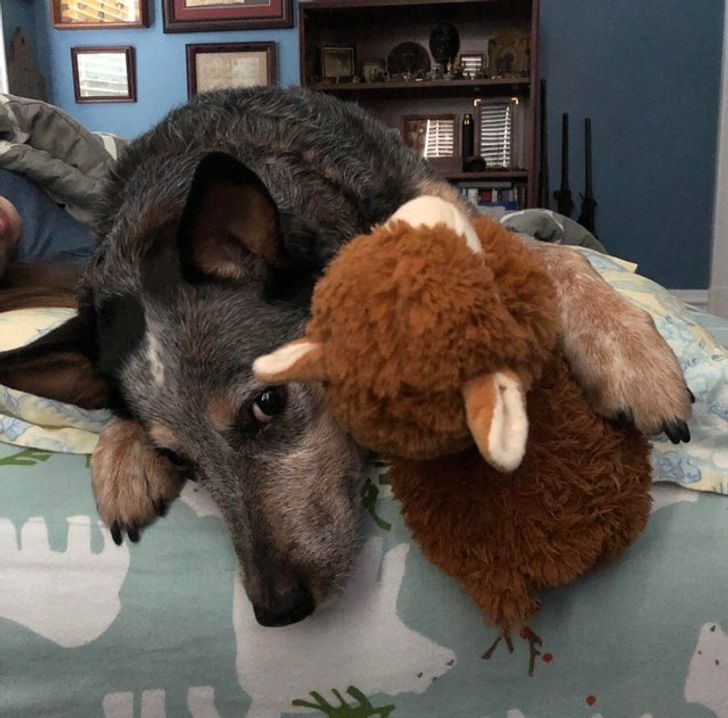 15. You just cannot work from home when your dog that thing with its eyes…and has your arm locked in its mouth. 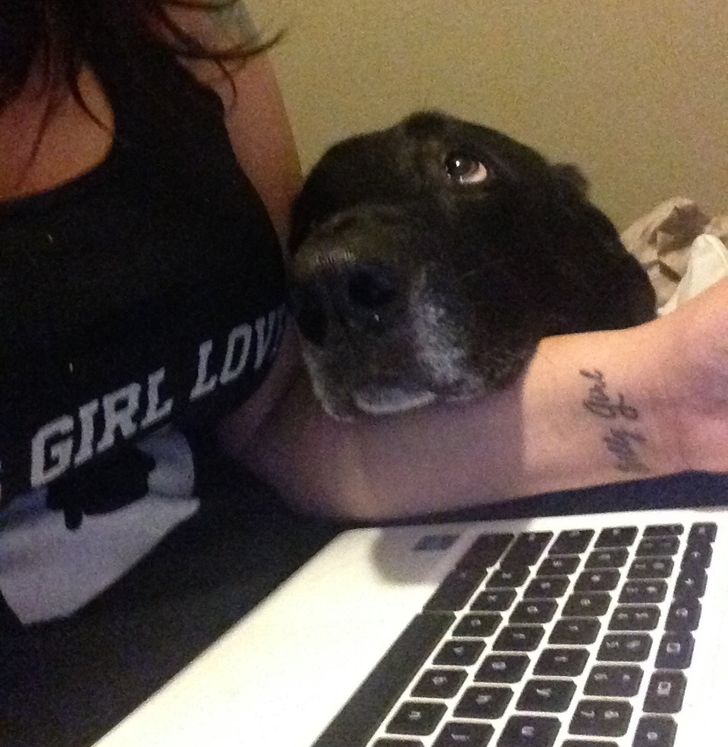 16. The closer he is, the more affectionate he is. 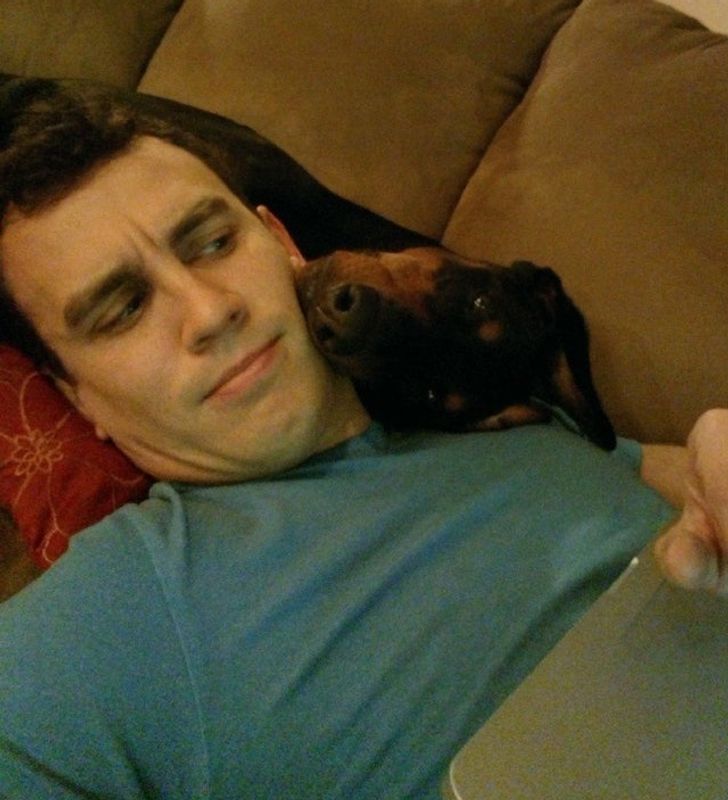 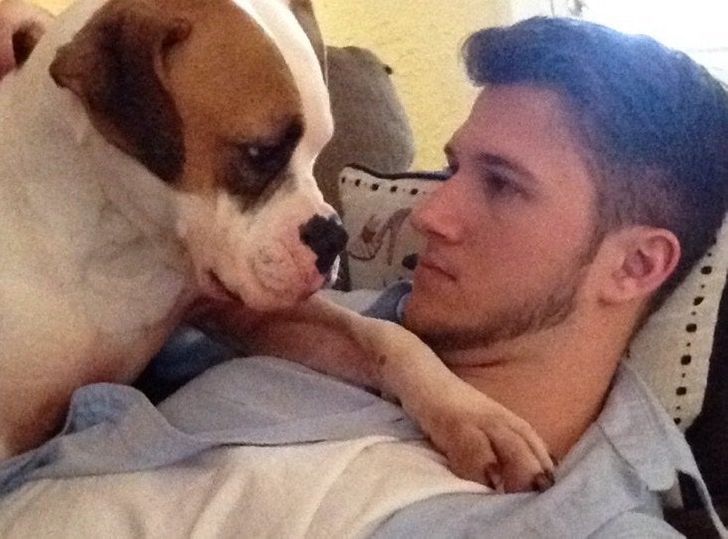 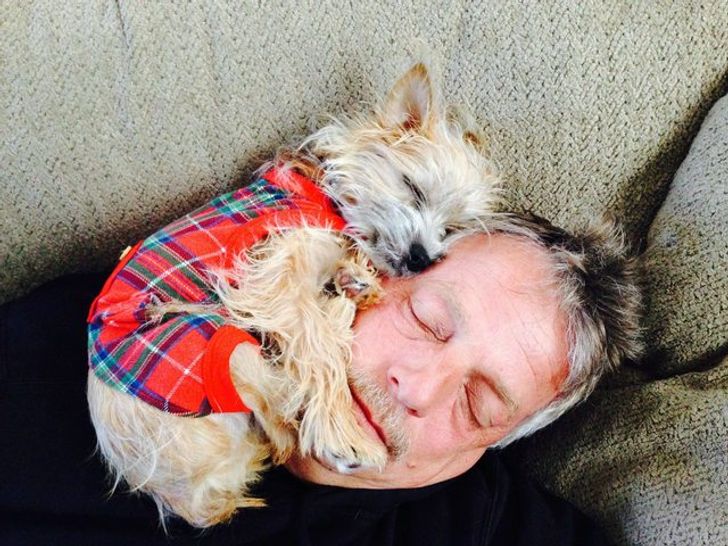 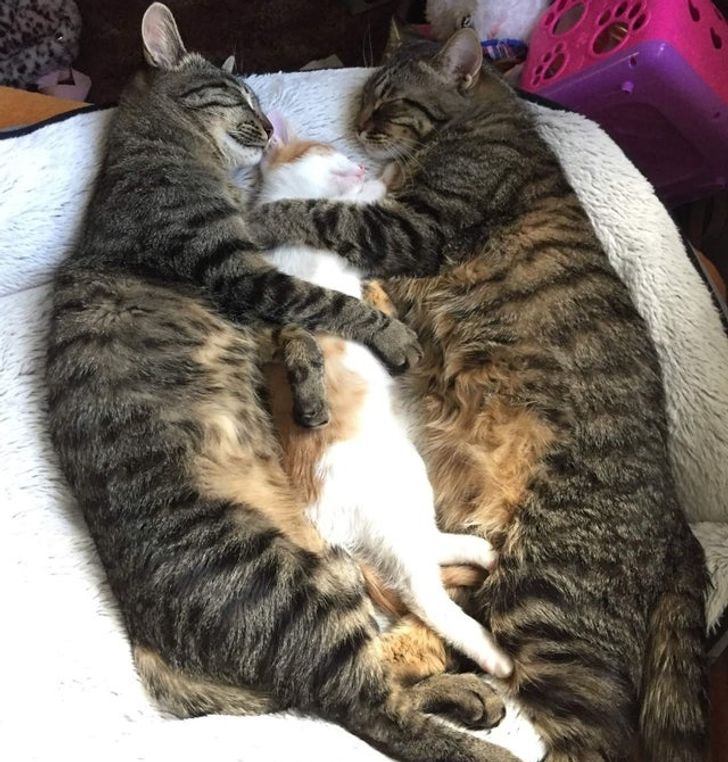 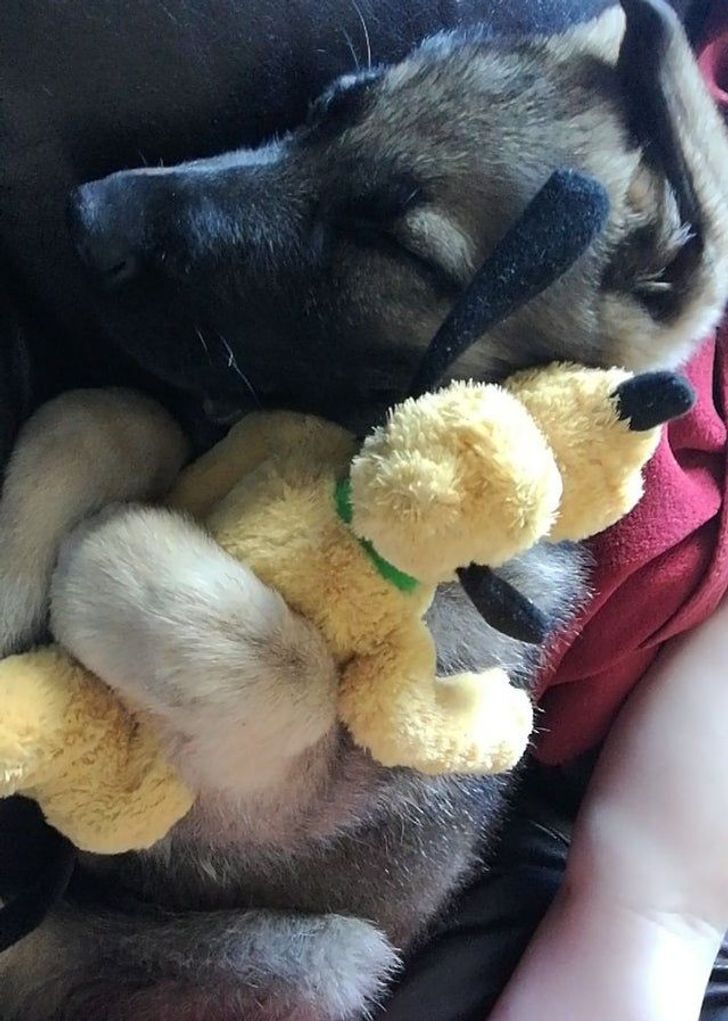