When luck is not on your side, nothing can stop your day from being ruined.

How many times have you said something bad that might happen to you and ended up jinxing yourself? You end up hating yourself for saying such a thing because the day is now ruined and nothing can save it. It feels the absolute worse when you have so much planned up for the day and that positivity gets shattered when some event ruined the day completely. And it hits even differently when you don’t anticipate the big crash, you’re just minding your own damn life and suddenly you get sent back to hating life.

Today, we have compiled quite a few examples of pure devastation. I don’t know if luck wasn’t on their side or whether nature was feeling a bit naughty, one way or the other some events happened that they had no idea about and they ended up ruining the rest of their day,, or even week.

Let’s try to make our day better by laughing at other people’s misery. I mean, that’s how humans find ultimate satisfaction, right? And we are going to follow the tradition.

Scroll down and let’s see how these people’s days got ruined.

1. They were doing some renovations to the house and discovered that a plastic mirror that had been hanging on one of the walls for 20 years was actually this person’s partner’s heirloom mirror. An antique piece made in Hong Kong. 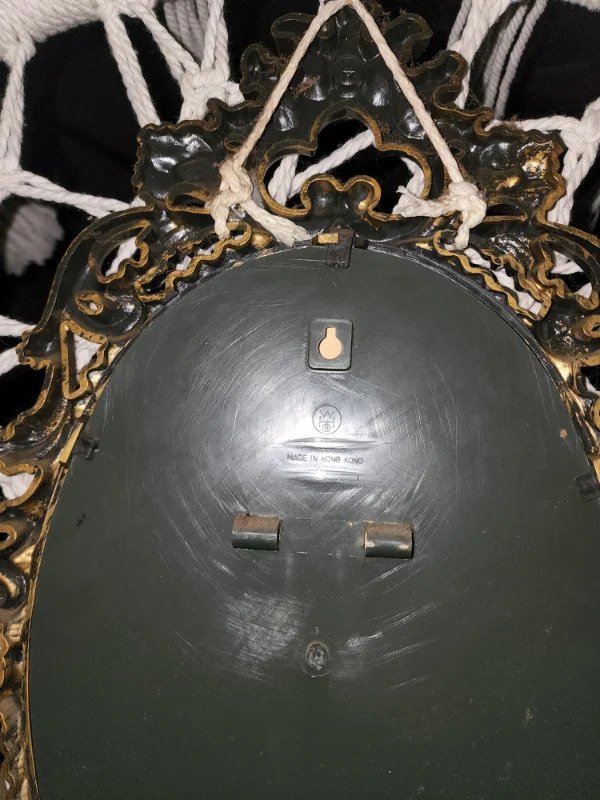 2. This person jinxed themself, before going out, about the hail bursting their windshield. This is what happened when they went out. 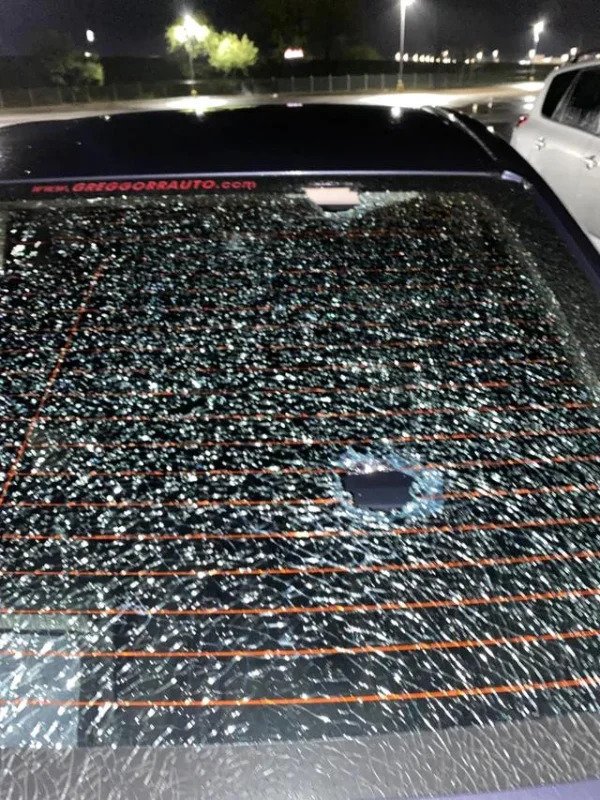 3. Person took a friend who was in a wheelchair to the men’s bathroom at a restaurant. It didn’t have a door so they went to the women’s and the restaurant called the police on them. Thankfully, they understood the situation and said nothing to the friends. 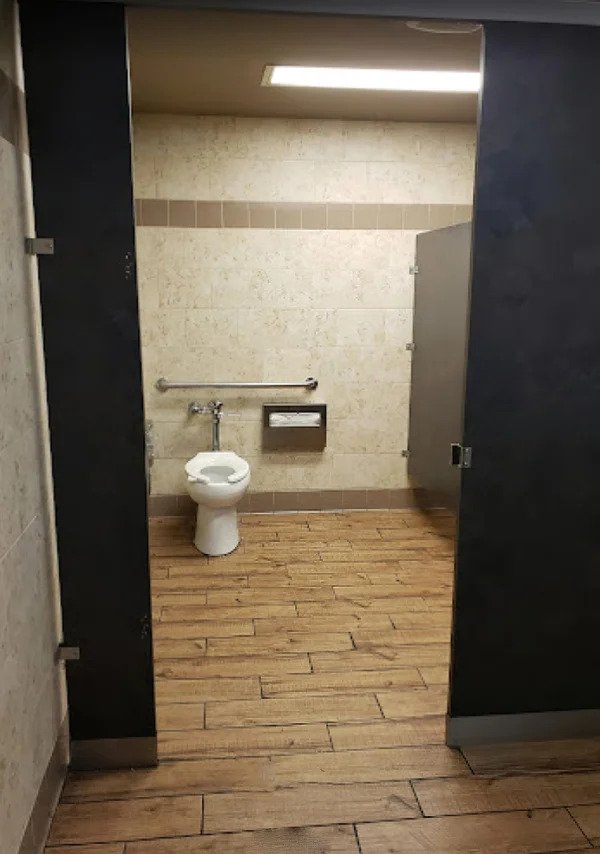 4. The couple went on a honeymoon and the husband got bit by an insect on the first night. Looks like the romance is going to have to wait. 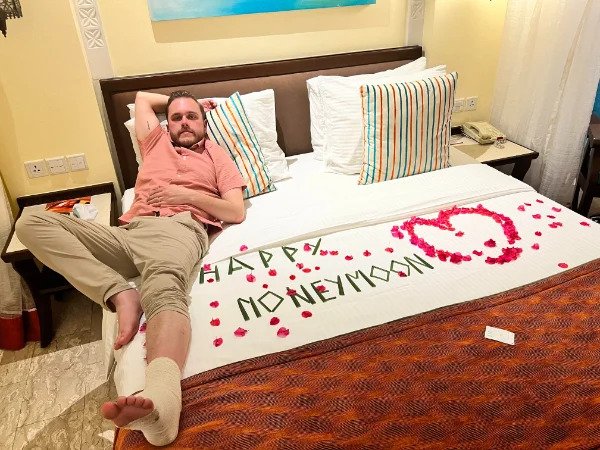 5. A sight no one wants to wake up to, this neighbor woke up to. A tree had just smashed their 4Runner. 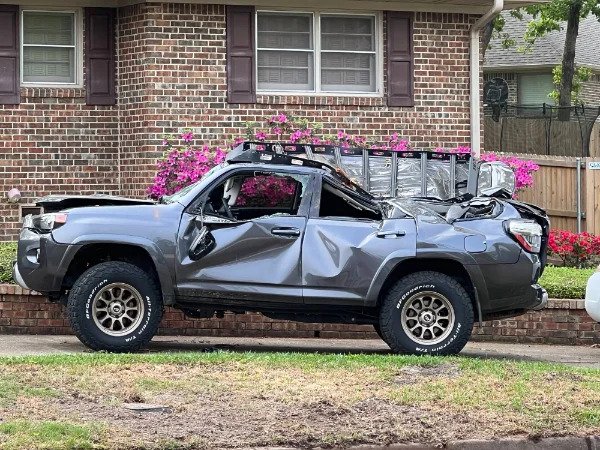 6. This person’s girlfriend’s family came to stay over the weekend at their house. She made jello cups for everyone and none of them grabbed a single cup except the supportive husband. That must’ve hurt. 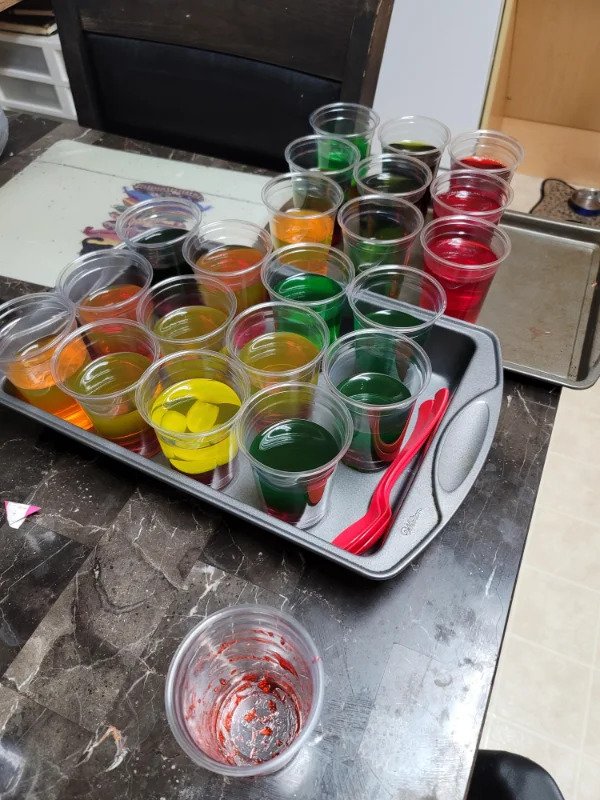 7. This person got a flat tire in the middle of the road and had no idea how to fix it. His day just got ruined. 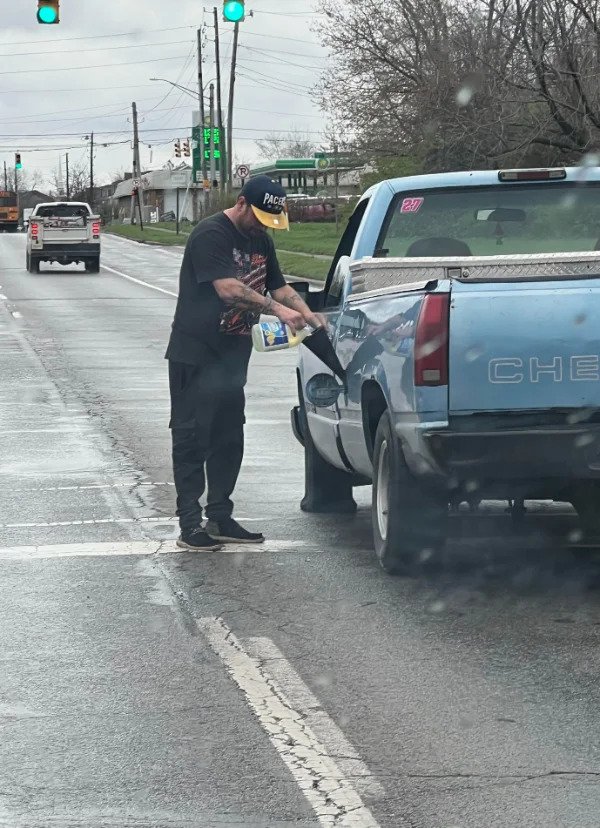 8. I don’t think you will ever hear this again but this person’s cat literally exploded while they were going to work. He survived to share the event with us. We thank him. 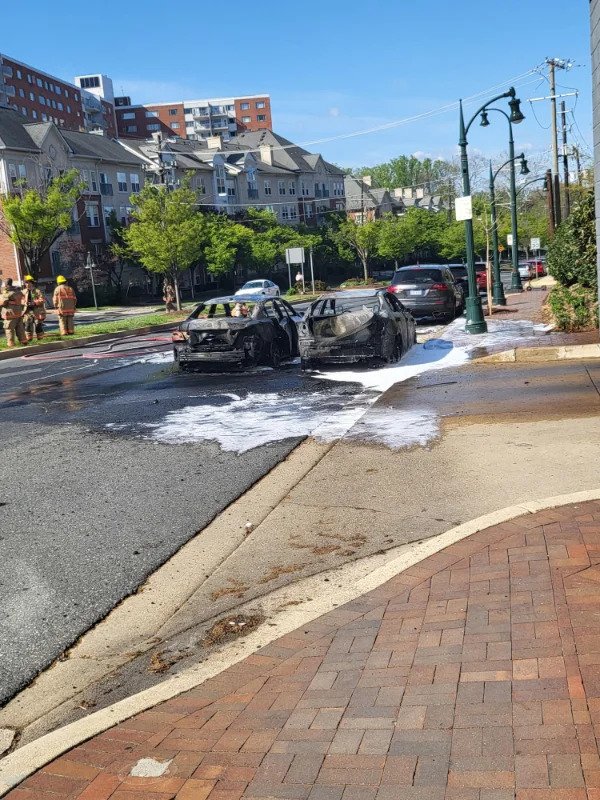 9. They thought sour skittles would be fun to it. Only ate one and put the packet away because one was enough to ruin their day. 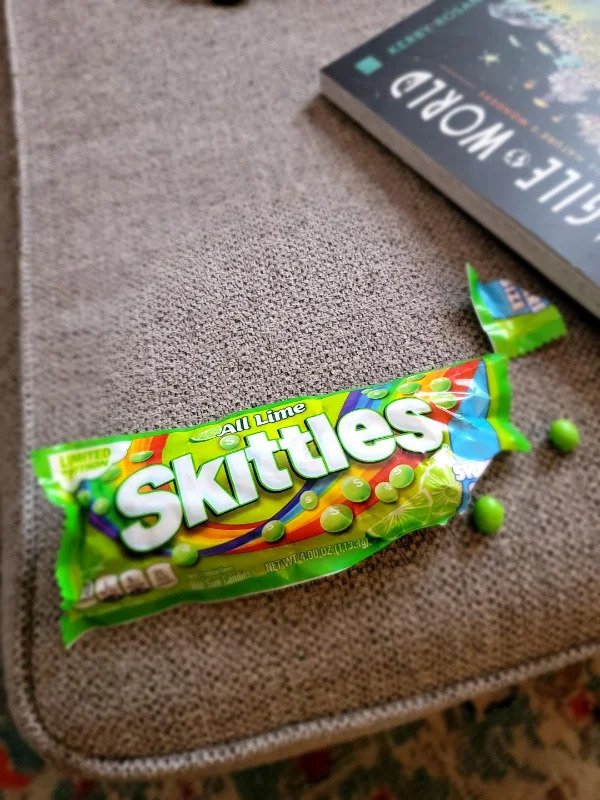 10. This person got a nail stabbed in their hand. Here’s an X-ray of it. That one must’ve hurt. 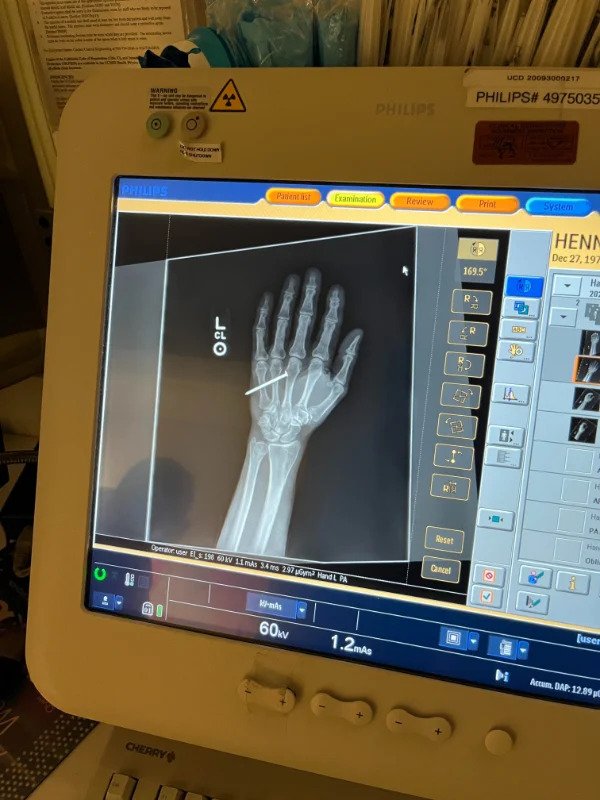 I feel so bad for these people. Like all these events are so unexpected, you wouldn’t anticipate any of them, even the sour skittles one. All of them are so funny but damn that car explosion one was serious.

11. This is what exhaustion does to you. They won’t have a charged phone tomorrow. Tomorrow has already been ruined today. 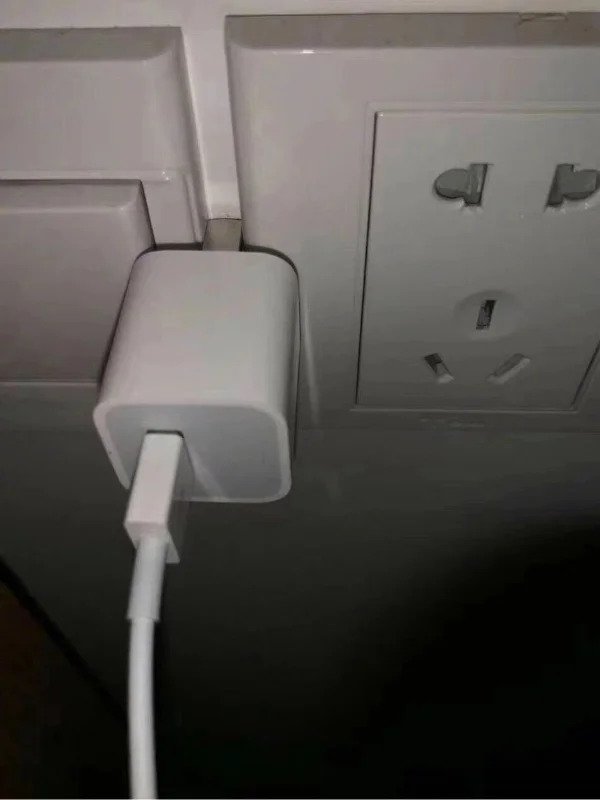 12. This person had an amazing interview for their dream job. They ended up getting the job but it wasn’t the one they had applied for and their monitor also broke the same day. So, it is confirmed their day is ruined. 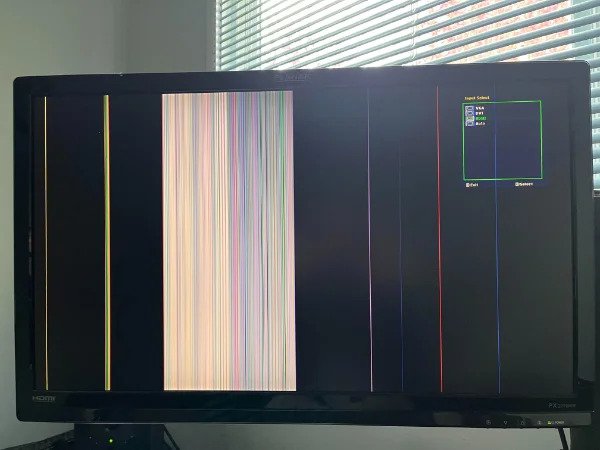 13. They spent 3 whole hours cooking for their family that was coming over to stay. Turns out all of them brought their own takeaways and none of them touched this delicious food. 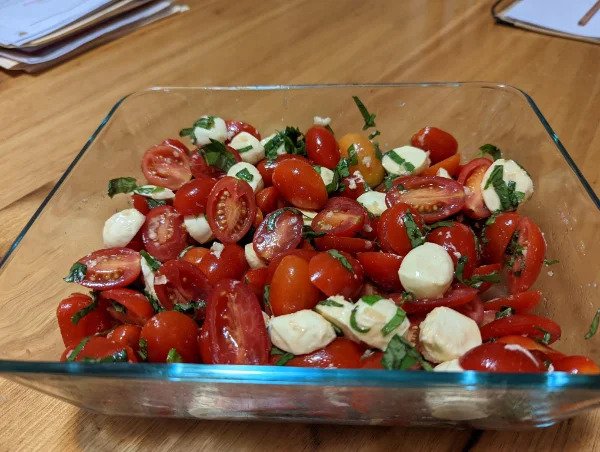 I am sorry but how does that thing tae\ke 3 hours to make? I am confused. Maybe it’s the stuff under that I can’t see.

14. They put their chocolate bunnies on top of a cabinet. That exact spot heats every night thanks to their radiator. 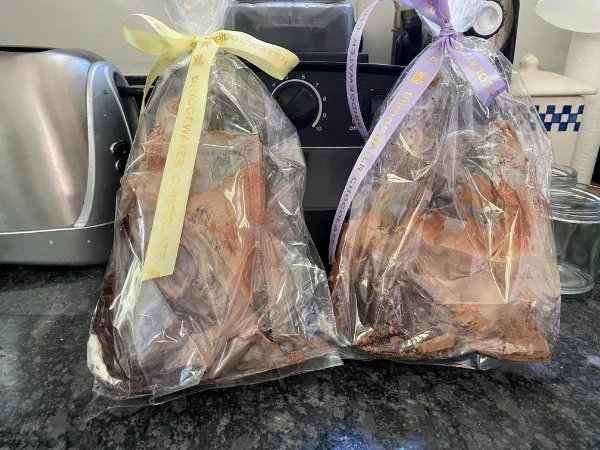 15. X-ray shows a major hip fracture and the cause was a game of limbo. 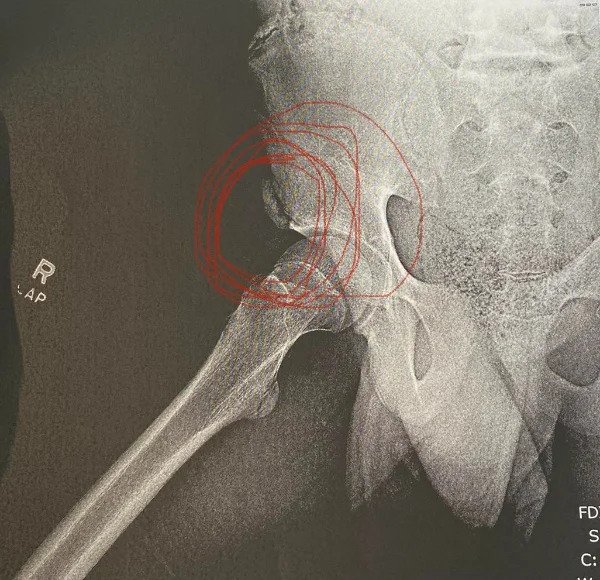 16. This person was the only passenger whose seat Tv didn’t work on the 6-hour-long flight. 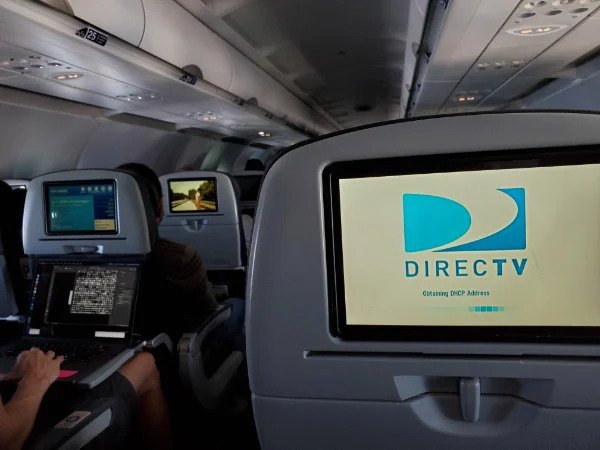 17. The pollen has arrived to ruin everyone’s day in Virginia. Yes, that dust on the floor is actually pollen. 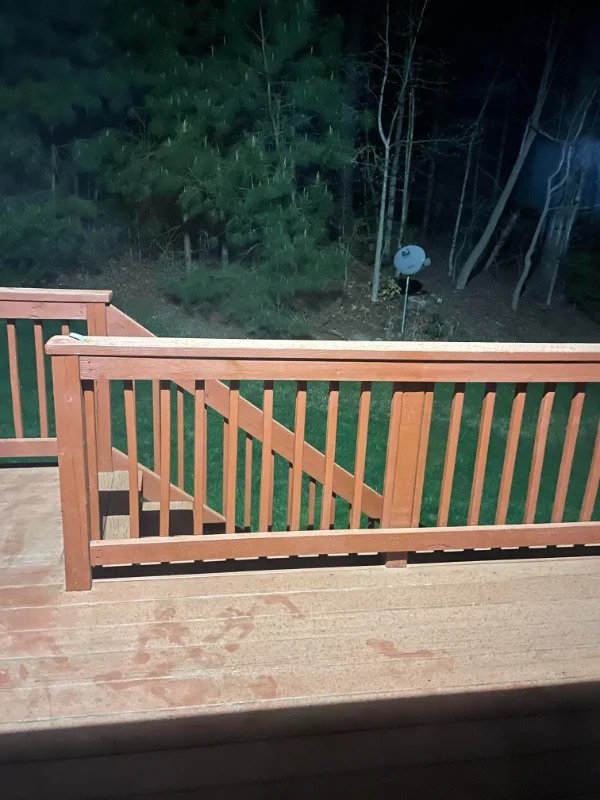 18. This person was diagnosed with a  tumor in one of their knees. A knee replacement surgery was already booked for their other knee as well by the end of the year. Looks like both knees are gonna go through a lot. 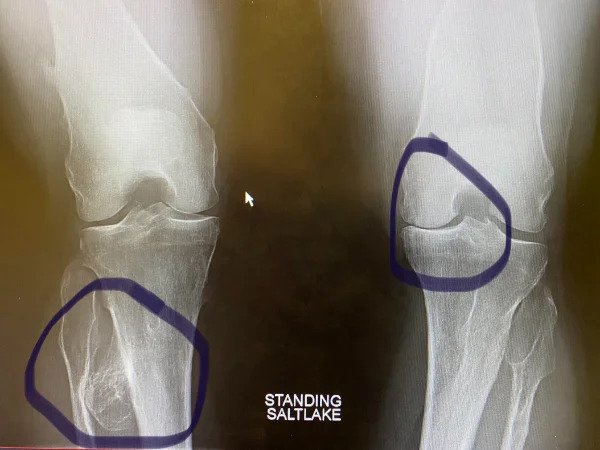 19. Thanks to Airbnb for a lovely welcome gift sitting in the toilet. 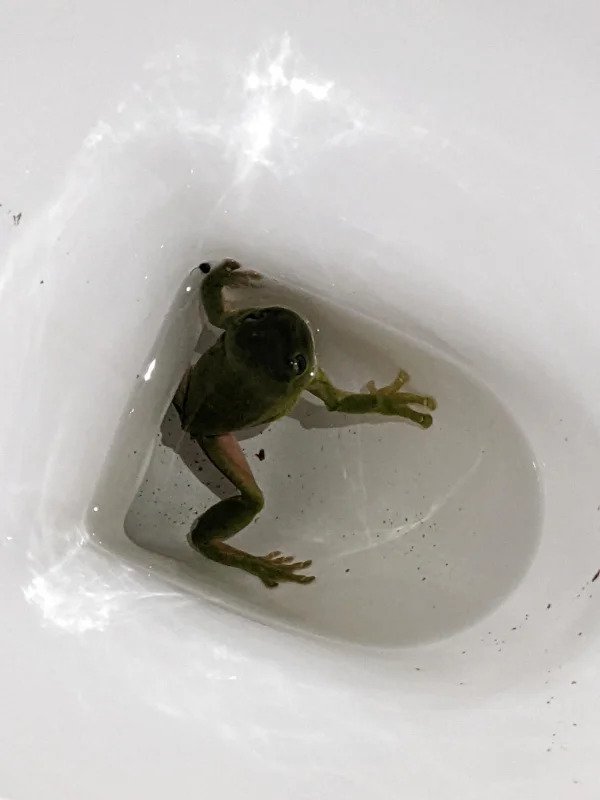 20. They went with their bunny to check out the forest. Came home to spiders invading their toilet. Time to leave the planet. 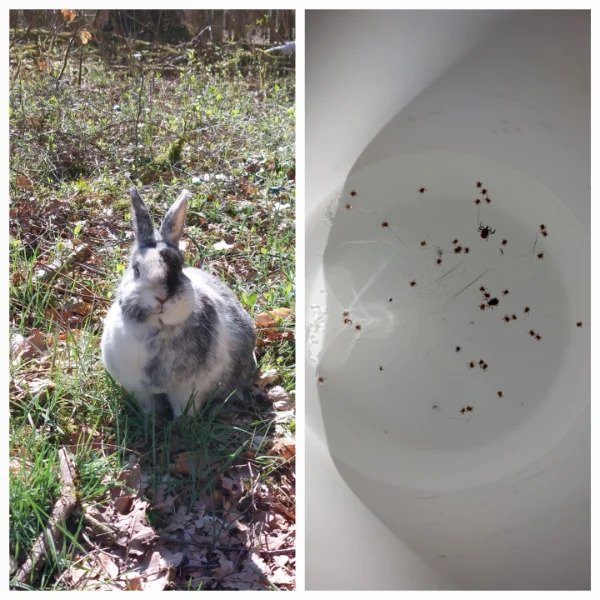 21. Nature sent in some strong winds and they toppled this person’s $6000 stainless steel water tank before their eyes. 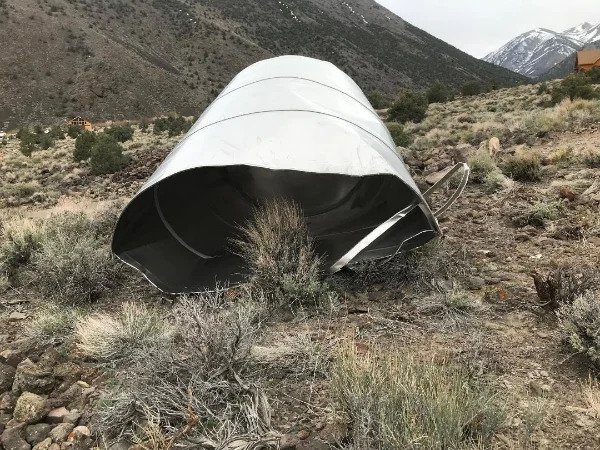 I really hope you guys enjoyed other people’s misery. Don’t forget to share your thoughts in the comments section down below.