There is no such thing as the perfect crime.

No matter how smart you think you are being. Most crimes are not perfect and that means you leave a trail behind. This is especially true with counterfeit money. I don’t know how stupid you have to be to use $400 counterfeit dollars but this guy surpassed that level. You ‘might’ be able to get away with it if it’s smaller bills but not $100.

However, this guy tried to and then he came back after a month or so. If he realized that he had gotten away with it, he should have stayed away. Rather than that, he thought they must have forgotten about him. Well, the employee didn’t and they were quick to call the police.

I would have paid 20 counterfeit bills to see the look on his face when he realized he had been caught red-handed.

First a little backstory on how it all started. 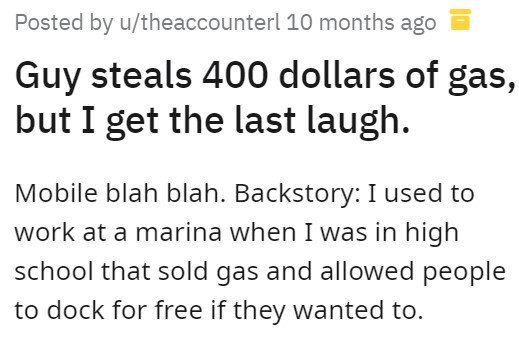 Until they realize they had been scammed by the guy. 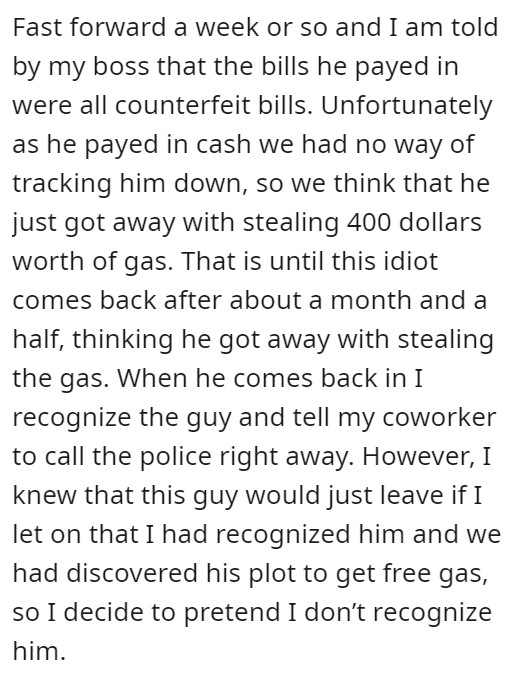 However, that didn’t last long as he came back a month later. 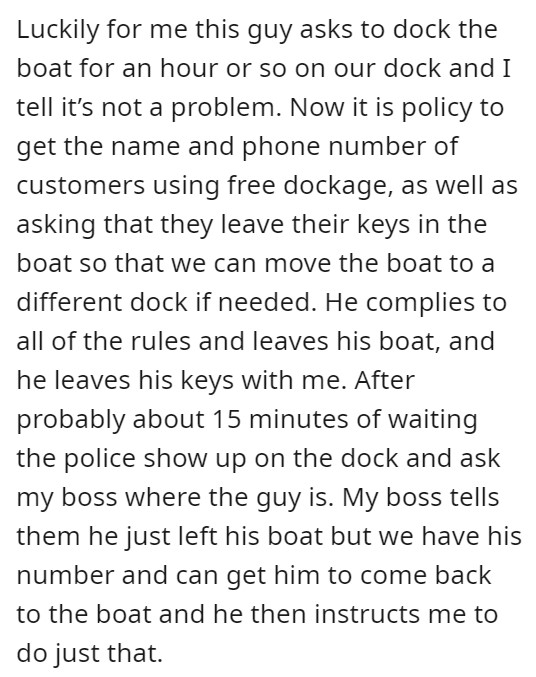 This time they wanted to be extra careful as to not tip him off about the police. 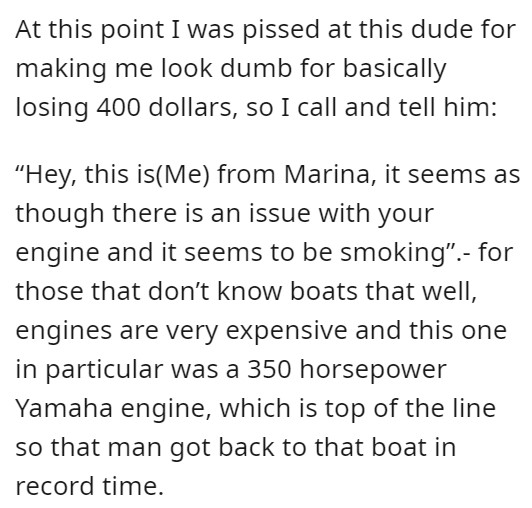 And lo and behold, he had a lot more counterfeit bills on him. 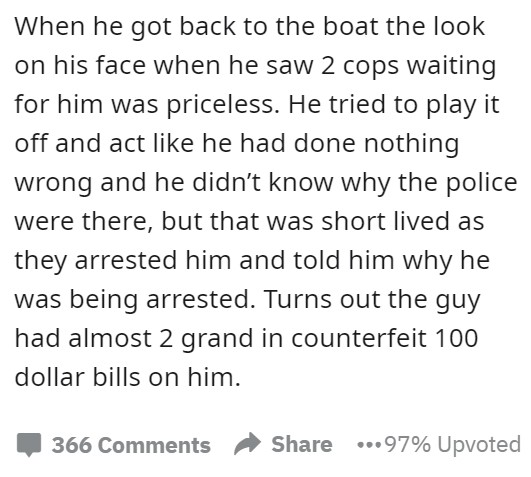 Using fake money is one of the hardest things to do. 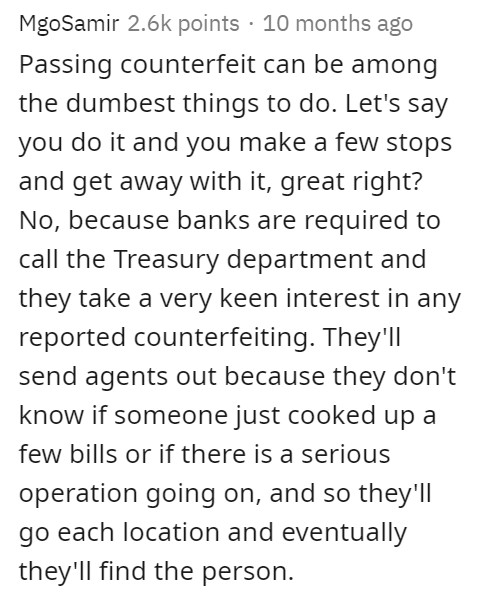 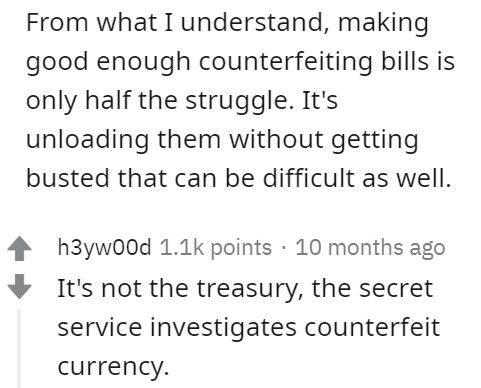 Also a “good enough,” counterfeit might not be good enough at a different store, bank, or a month later. Cash counting machines have built in counterfeit detection and get updates which find new flaws based on what is going around. –Computant2

I feel sort of sad for this guy. 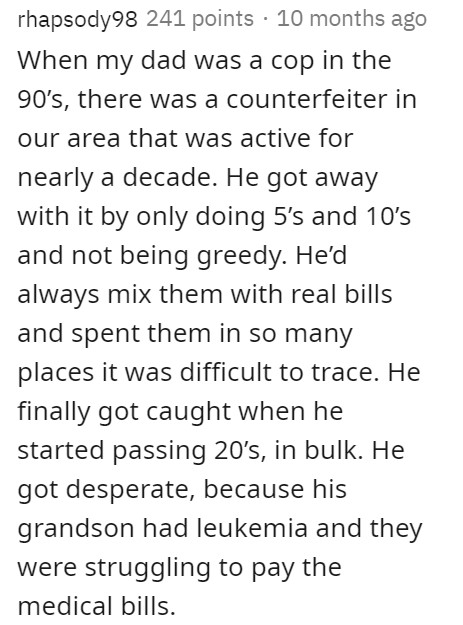 That’s also why counterfeit bills are so cheap online. You can buy currency for maybe 1/5th or 1/10th of the face value. They get an an easy income stream while you’re the one that’s likely to get caught. –Desblade101

Well, apparently many commenters know a lot about this sort of thing. 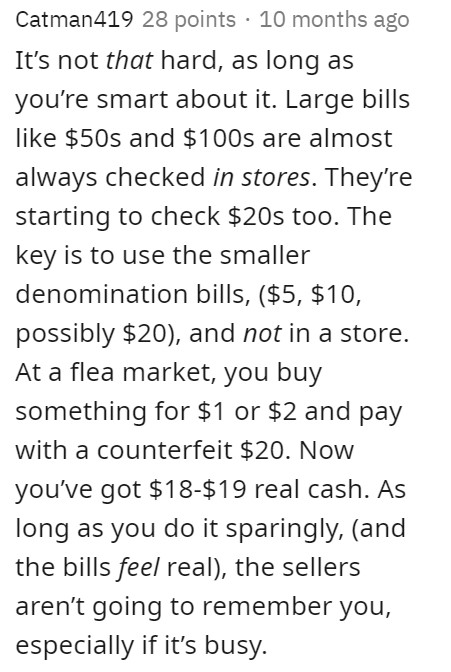 This is true now, but i think most people would be surprised just how recently it was pretty fucking easy to make and use counterfeit money (in relatively small denominations and quantities).

I’m not talking hundreds of thousands of here, but a couple of kids i went to high school with in the 90s made at least 5k in fake $20s (using regular computer paper!) and just used it at regular places … buying a $1 burger from mcdonalds or something and getting $19 in change.

Have you ever used counterfeit bills before? Comment down below and let us know.