I know you probably already know this, but let me explain it to you anyway.

Women face a lot of difficulties in their lives. It is no lie that they are put down a lot in every field of life solely because of their gender. Some men deny this fact, and of course, they will. They have never faced inequality. If you are not the victim, you don’t get to decide whether the cruelty exists or not. Some men complain that women get some perks too just because of their gender, but those “perks” are things like not having to wait in long lines or holding the door for men. We can’t really compare that to forced marriages, honour killings, and being deprived of basic education.

Apart from these major issues, women experience small instances of sexism every day. If you are a working woman, you have probably seen your male co-workers try to explain to you something that you already know. They speak to you as if you don’t have a properly functioning brain and they are all-knowing beings. That, my friend, is called “mansplaining”, which is also known as correctile dysfunction. It is the most annoying thing on the planet and if you face it a lot and haven’t killed someone yet, hats off to you, girl! Scroll down below to see 12 memes about mansplaining that a man would love to explain to you: 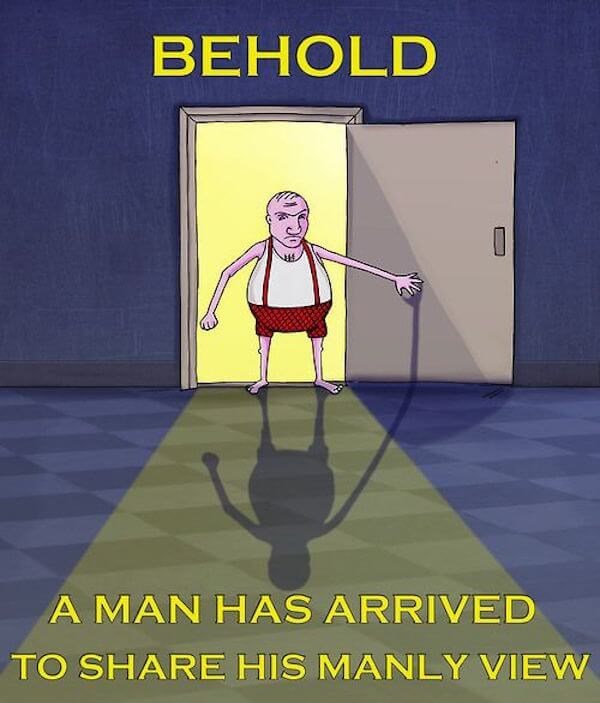 2. Getting more credit for saying the exact same thing. 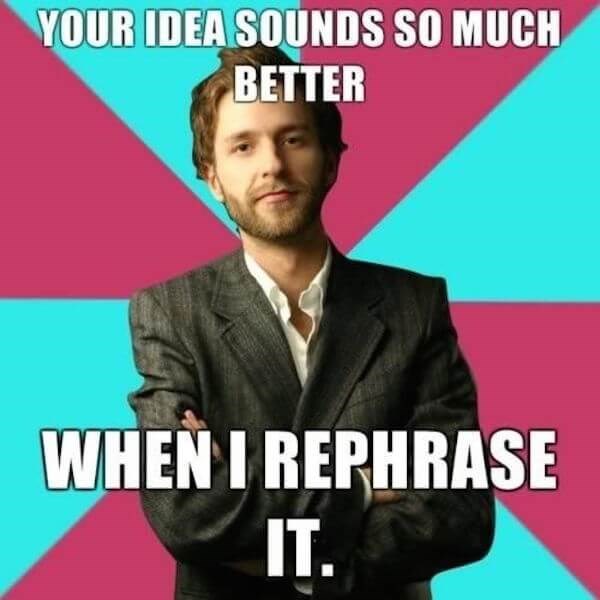 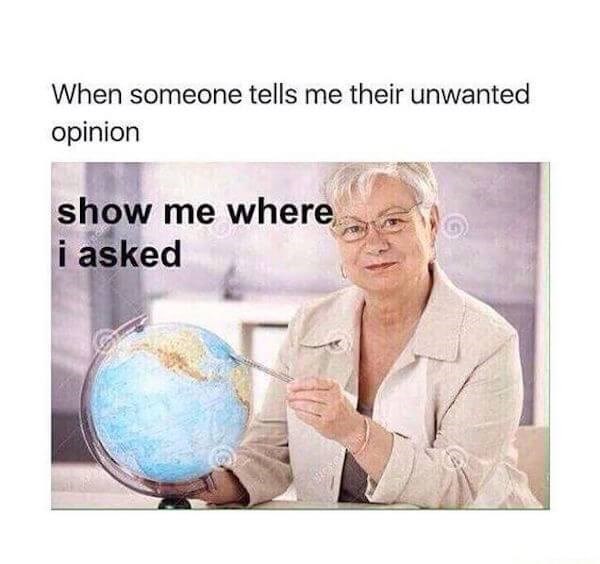 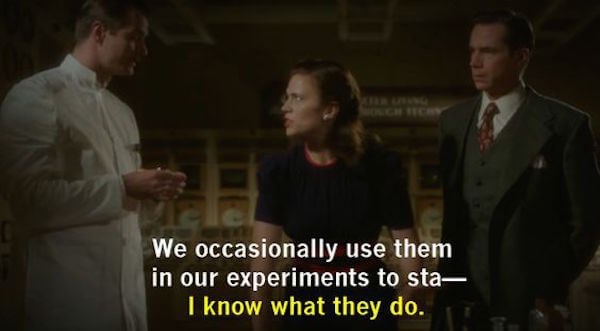 People need to understand that being a feminist doesn’t mean you believe in “Women vs. Men.” It means you believe in “Women = Men.” We aren’t mad that men have some things easy, we just want things to be easy for us too. It’s 2020, why can’t we just evolve yet? It isn’t like giving women rights would take away rights from men. I just don’t understand why people think it is so wrong for a woman to do what she wants or be in control. Anyway, cheer up. We’ve got more memes for you:

7. He’s probably right. After all, he belongs to the superior gender.

8. Please pay attention to this. 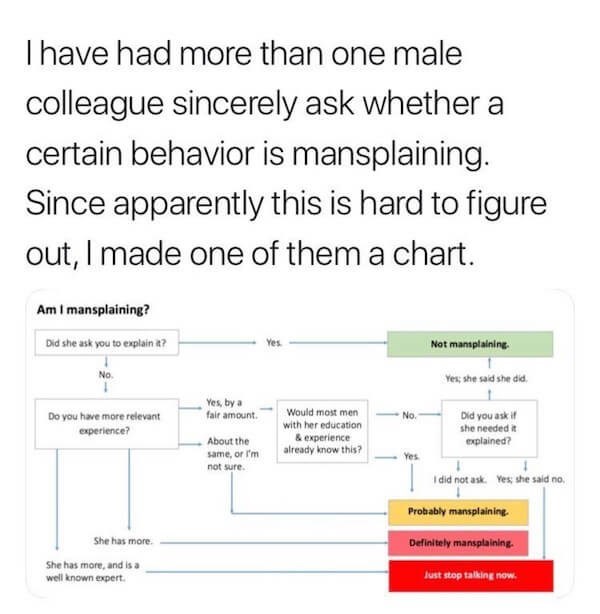 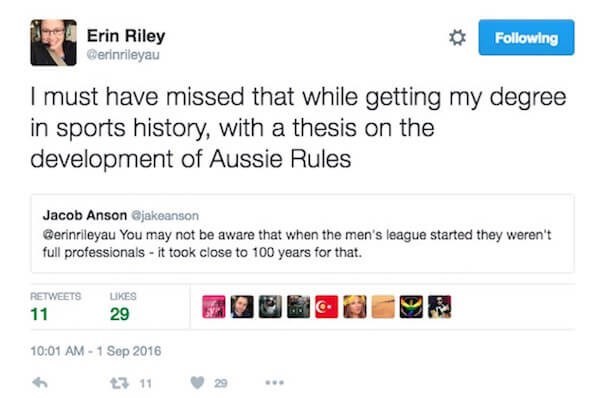 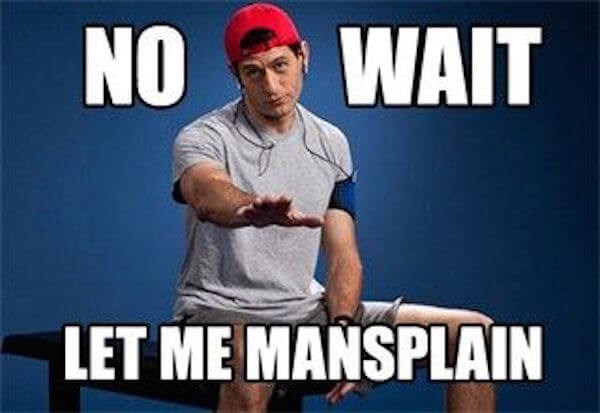 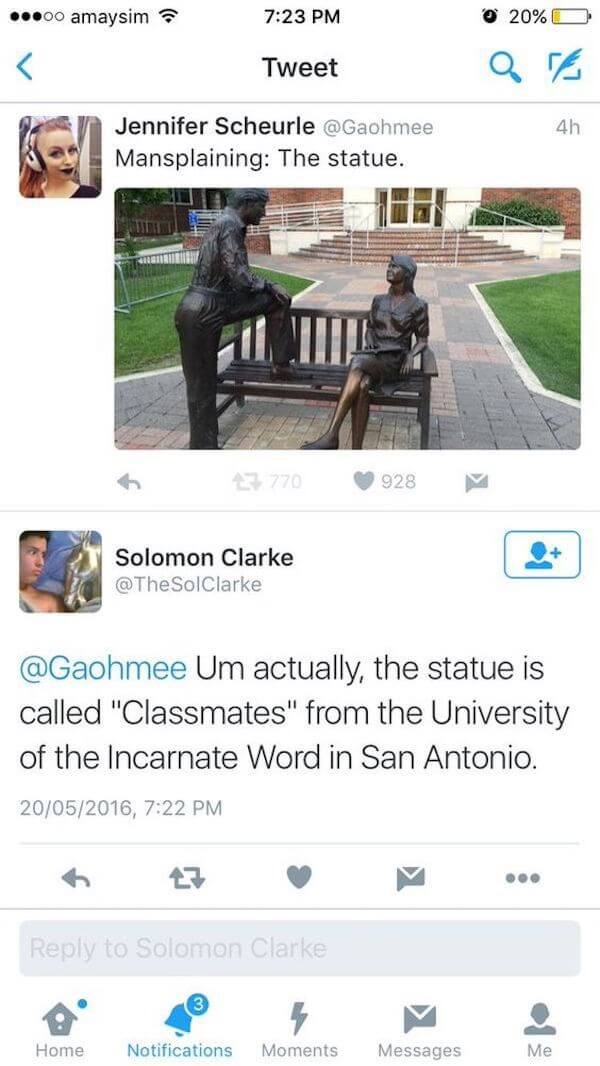 12. You probably know it better than me. 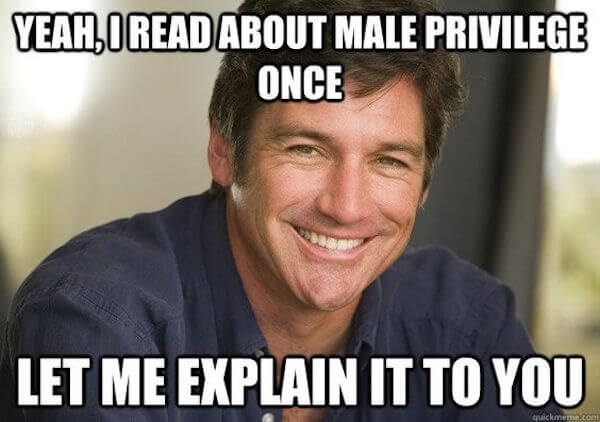 Have you ever faced mansplaining? Does it get on your nerves? Share your experiences with us in the comments below.