Time for women to step up.

It’s 2020! Times have changed. Women have become self-aware. Ths world has stripped us of our rights for far too long. It is time for women to stand equally with men. How can someone still be sexist living in this day and age? I didn’t know it was still 1940. But sadly, the reality is that some men still think they are superior to women, without having any logic to back up their statement. That is highly delusional of them, but we are hoping we can knock some sense into that gender in a few years. We have already made a lot of progress.

We don’t have to be exactly the same to enjoy equality. Some things are understood mostly by men and vice versa. It is like having an inside joke to share with your own gender. Bonding with other females can be really fun especially if men don’t understand what we’re doing. Scroll down below to see 11 memes for women that men won’t get: 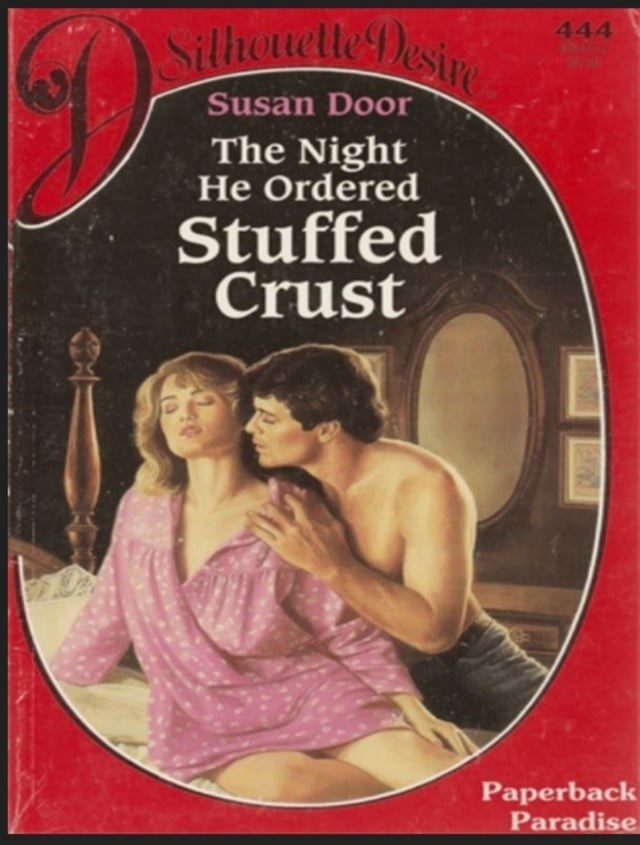 2. Their reactions change according to the face. 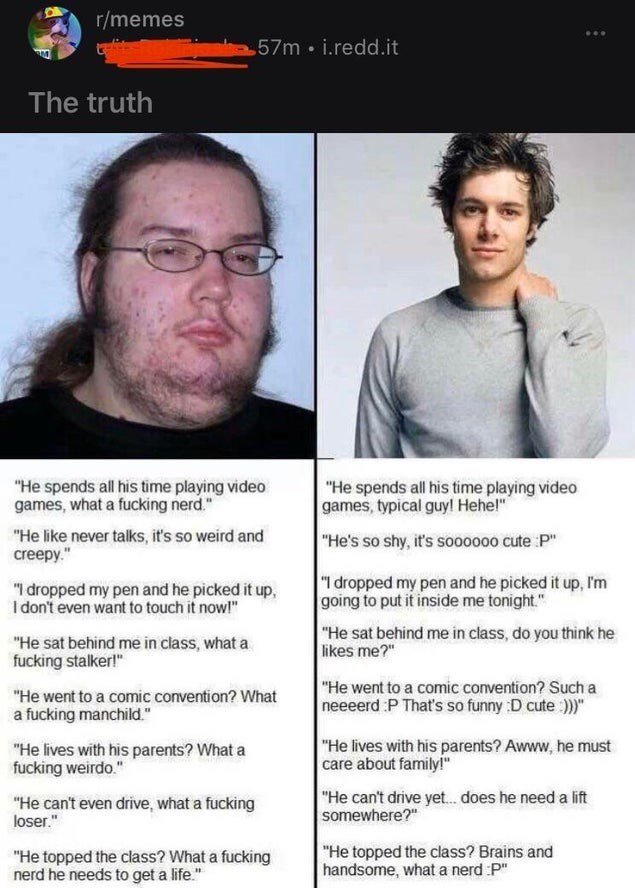 4. This is exactly how it would go down. 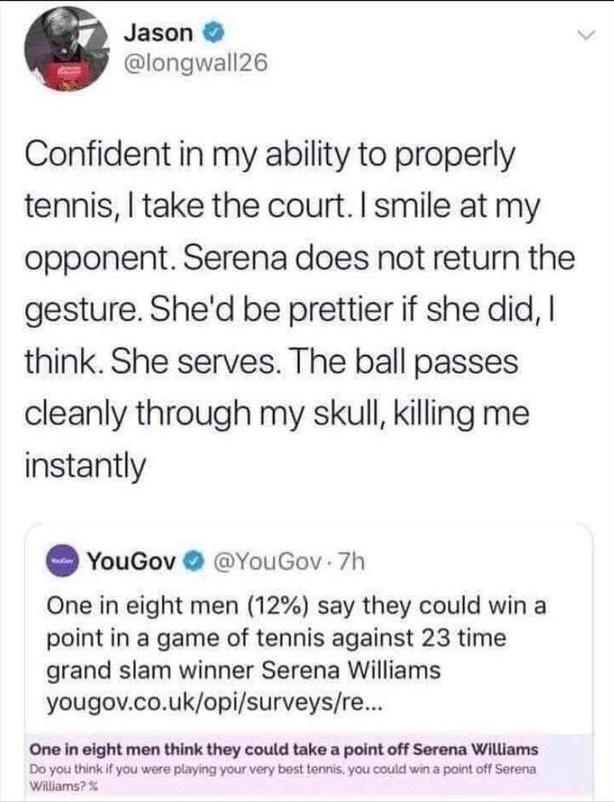 5. What did you think this was about? 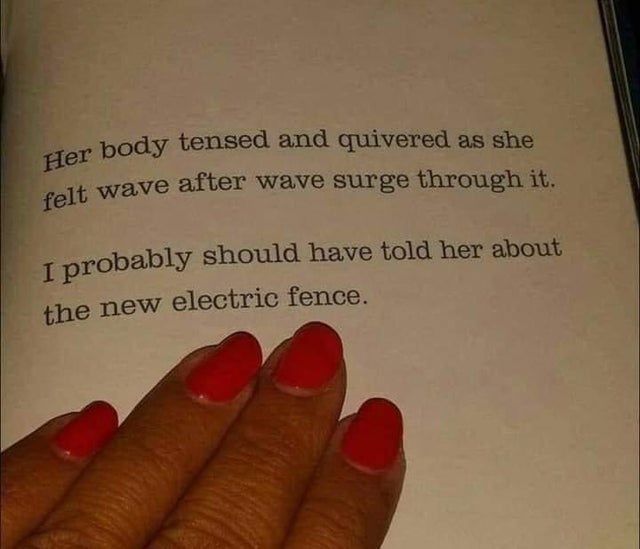 We’re only halfway through. Have the men left yet? Or are some of them still sticking around to see some sort of a conclusion? I don’t know about you, but these memes are hilarious. Especially the one about female assassin stereotypes. Is it that hard to be creative? Scroll down below for the rest of the memes:

7. If someone tells you “looks don’t matter”, go to Tinder to prove them wrong. 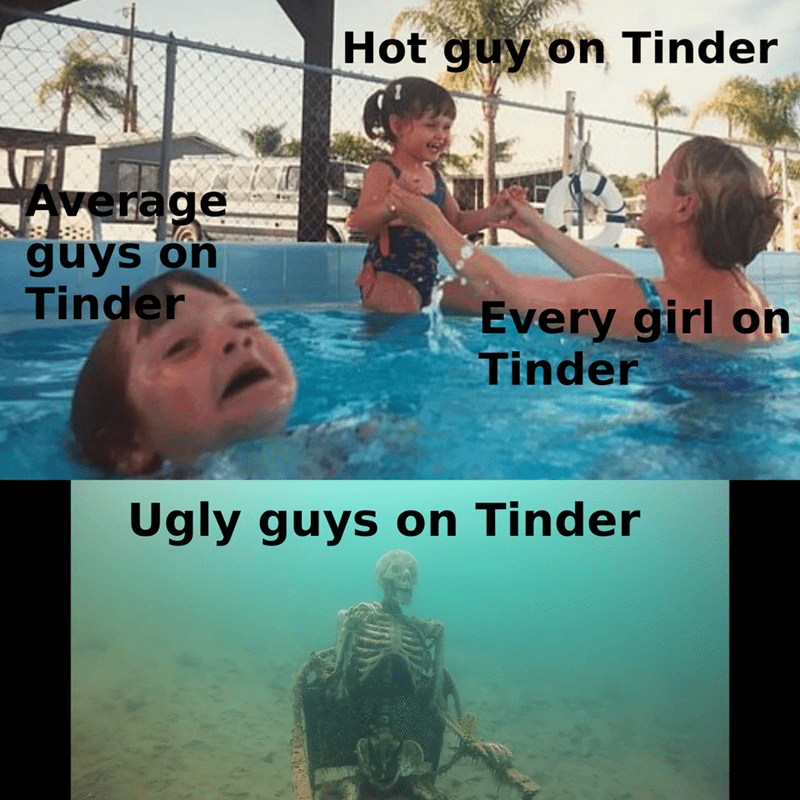 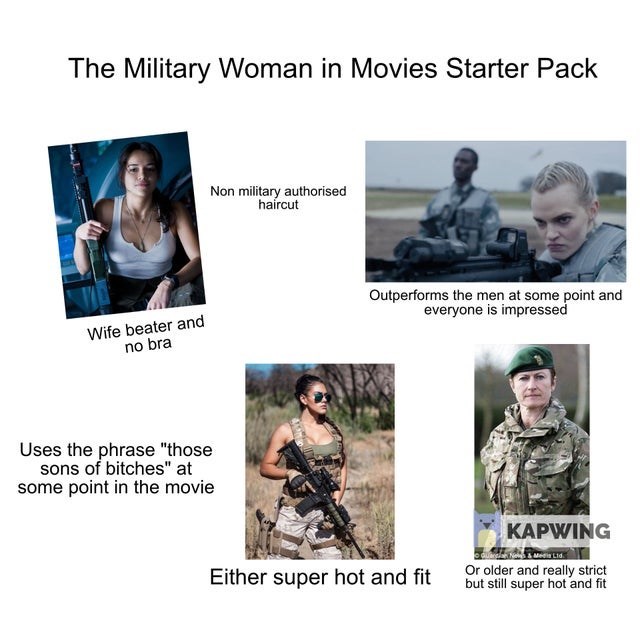 9. So only men can teach us how to fight? 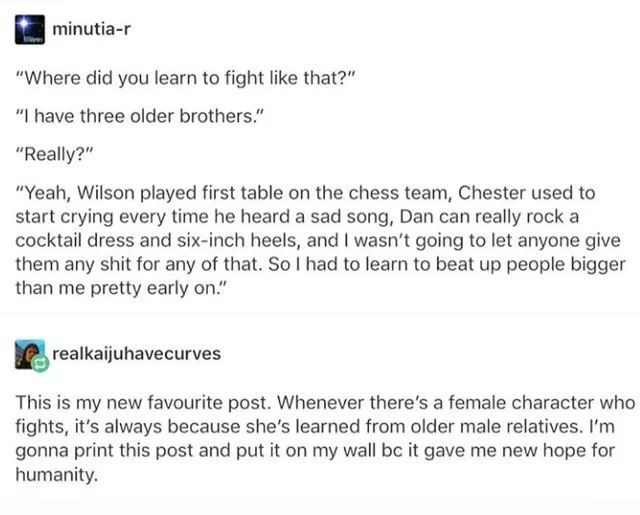 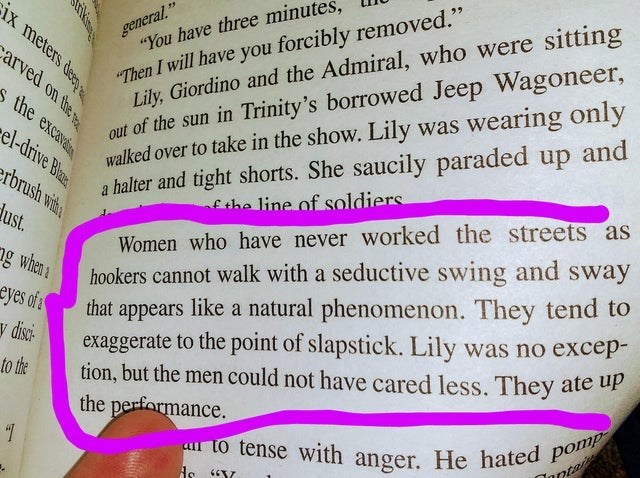 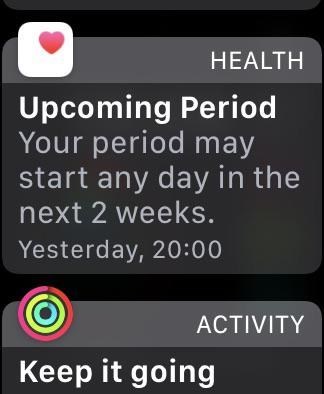 How many of these did you get? Would you like to see more in the future? Let us know your thoughts in the comments below!