Heard? It is most likely that you’ve faced one too! “Nice guys” are everywhere and women are getting tired of this crap. What is a nice guy, you ask? Well, let me try to explain. You know when a guy claims to be “different than the others” and tells you he sincerely loves you but as soon as you reject him, he starts cursing you and shows his true colours? That, my friend, is a nice guy. I’m sure you can now think of a couple of them in your mind. However, there is another type of nice guy breed that we all dread.

The one that still role-plays over text. What are you, 12? If you start role-playing in the very first conversation with someone who barely knows you, you are going to come off as a creep. I mean that in the nicest way possible. If you’ve never faced such a nice guy before, you’re in for a treat today. Scroll down below to see 9 cringey nice guys that need to stop role-playing ASAP:

1. What is going on over here? 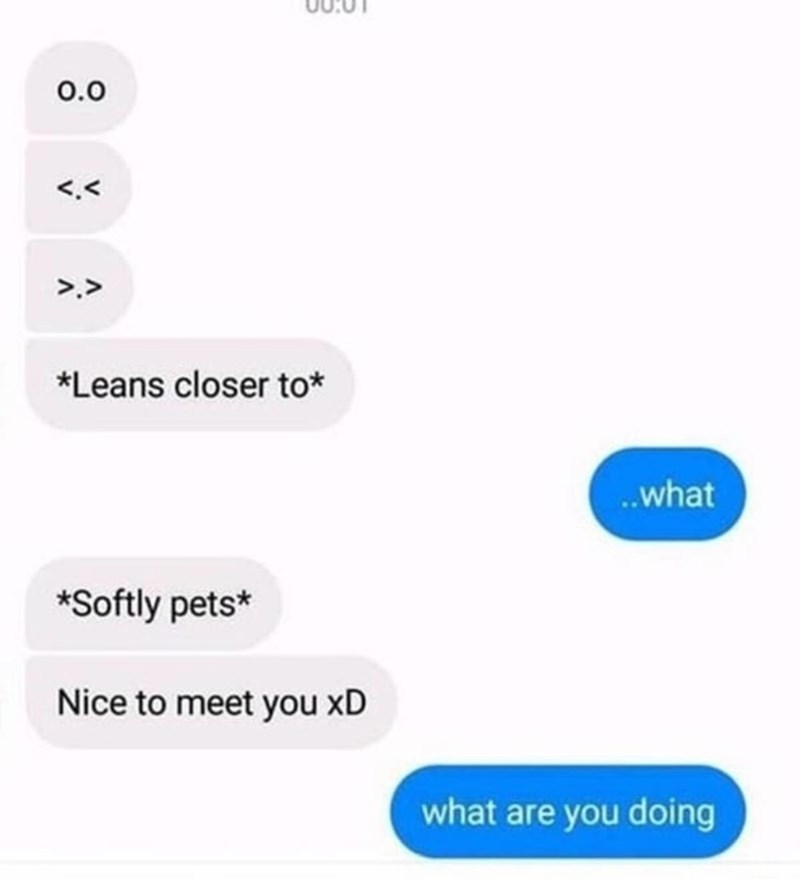 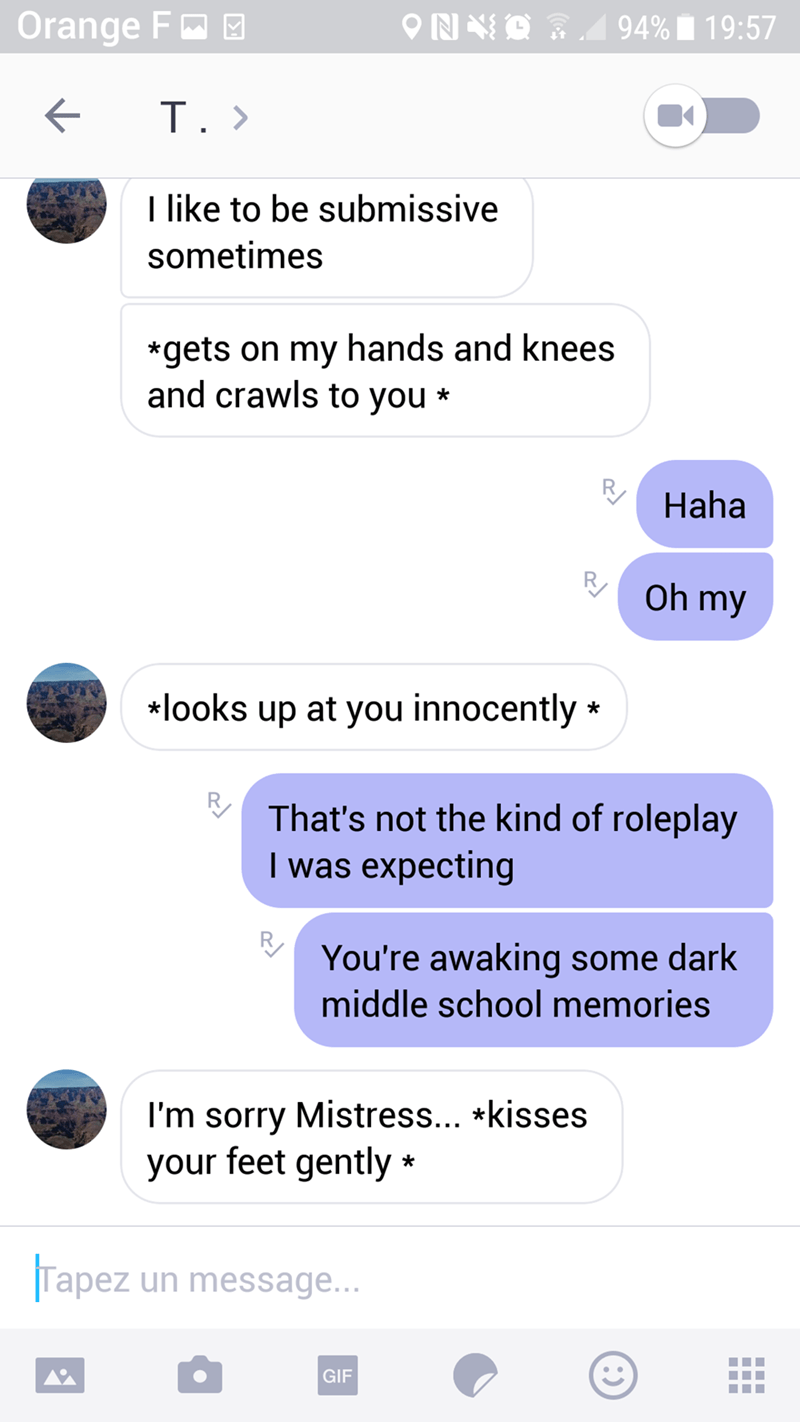 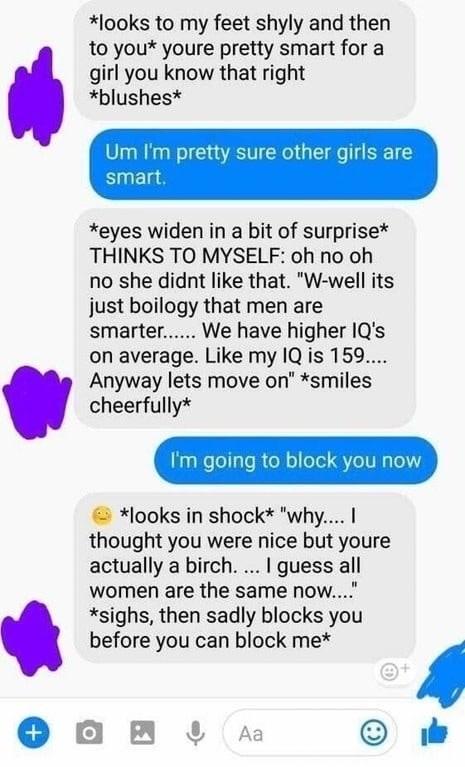 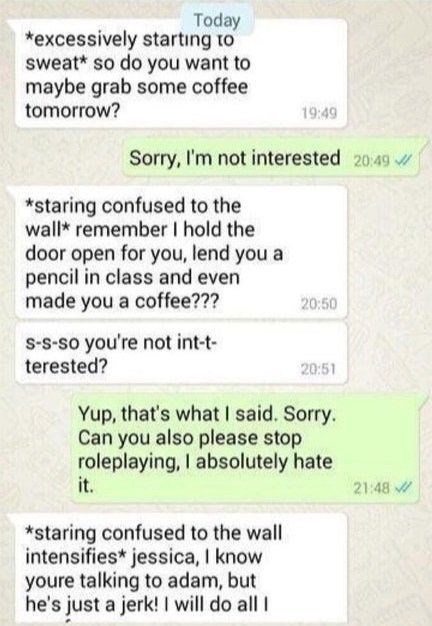 And he went on and on… 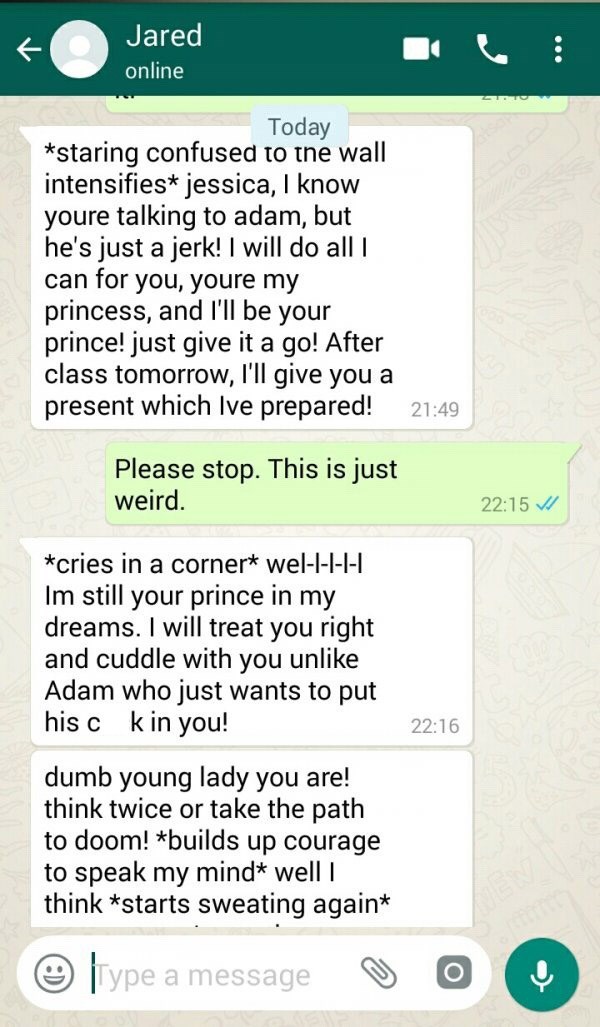 Seriously, guys? “Take the path to doom”? I would be very surprised if any of these guys were over 18 years of age. How does one approach a woman in this way and expect them to respond in a favourable way? This is just ridiculous. I also love how they pretend to be really shy and nice in the beginning but burst out when they hear a “no.” Typical. If you still haven’t puked, scroll down for more cringe screenshots: 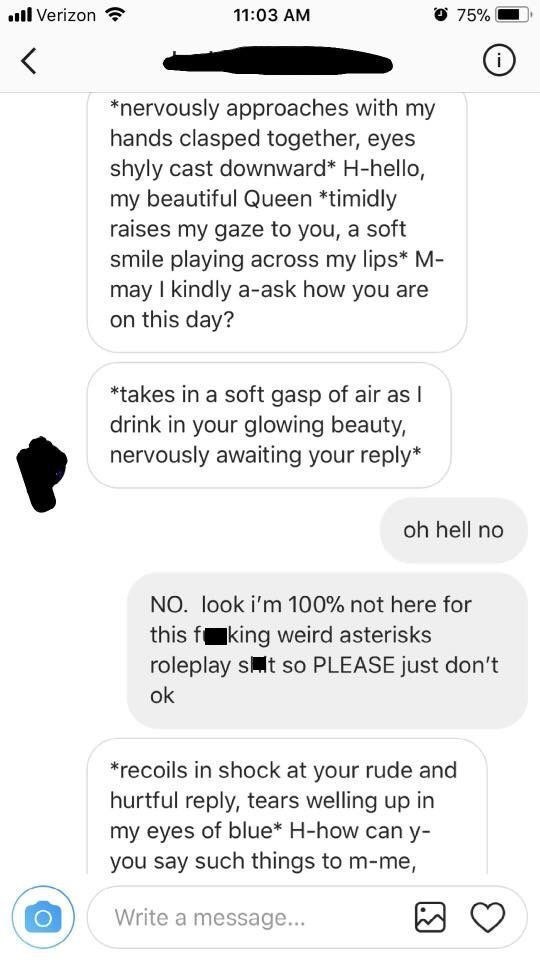 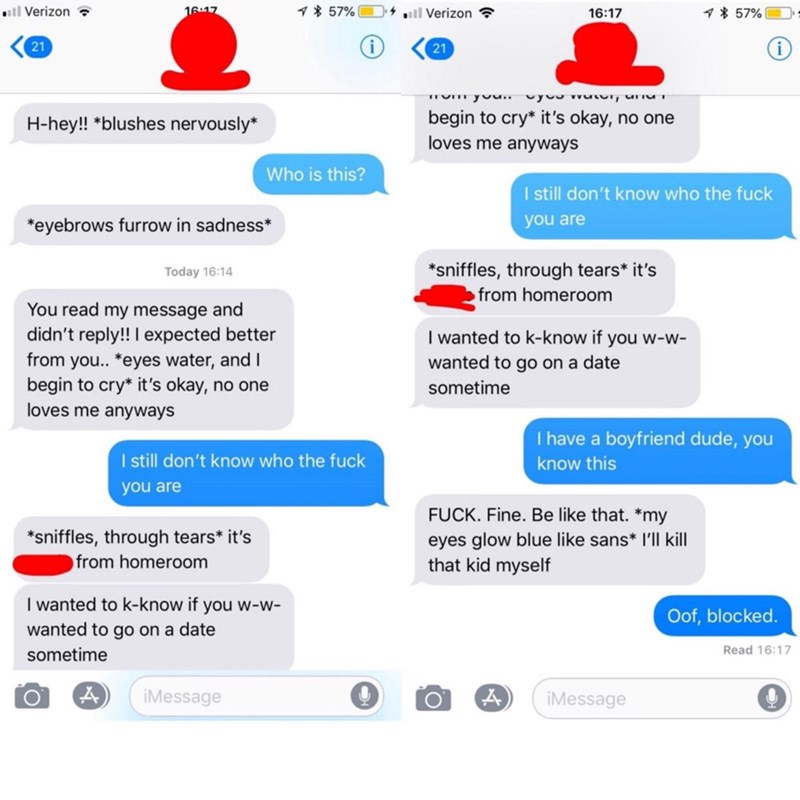 8. Someone please punch this guy in the face. Please.

9. Who would’ve guessed it would be the same kid?

So, did you puke or are you still doing strong? Have you ever met someone like this before? Share your experiences with us in the comments below!