Mental illness used to get a bad rep because people didn’t understand it, but since then, we’ve come a long way. We’re not quite there at the finish line just yet, there’s still so much to understand and unpack and explore when it comes to disorders and mental illnesses, but we’re getting someplace. Especially since now when someone says that they’re depressed, they’re not told to just buck up and move on.

Artist Federico Babina has a new approach to trying to depict mental illness in a way that we can understand, and he opted for architecture. It’s a very unique approach, given that the mental illnesses are still not exactly personified and easy to recognise, but somehow still there. He’s based in Barcelona and he’s incredibly talented with what he does! 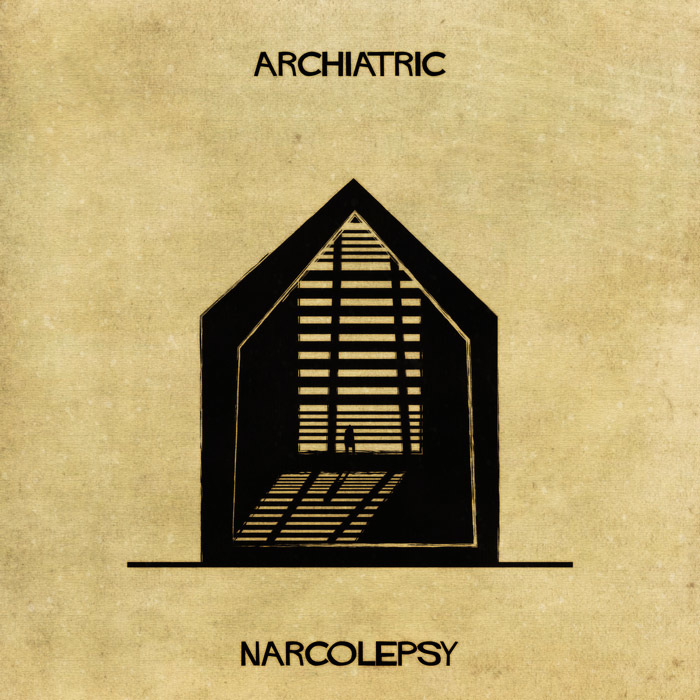 In 2018, psychiatrist Oleguer Plana-Ripoll was wrestling with a puzzling fact about mental disorders. He knew that many individuals have multiple conditions — anxiety and depression, say, or schizophrenia and bipolar disorder. He wanted to know how common it was to have more than one diagnosis, so he got his hands on a database containing the medical details of around 5.9 million Danish citizens. 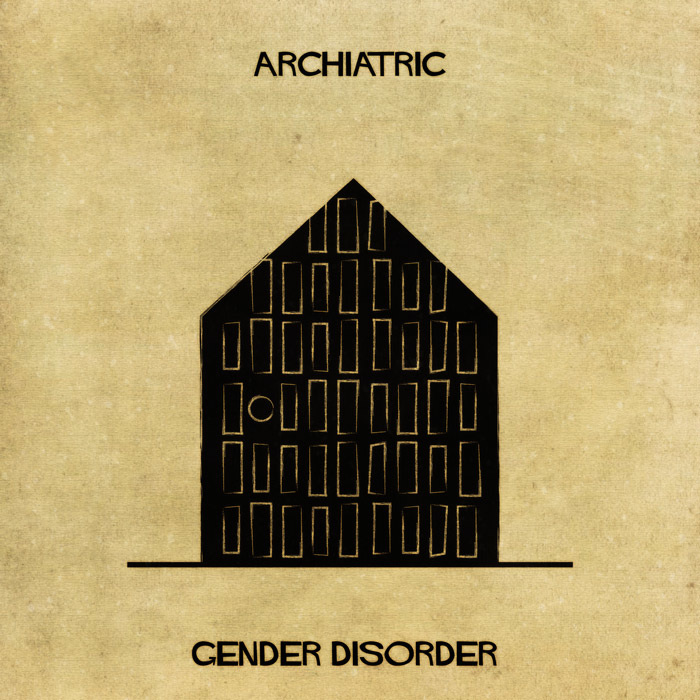 He was taken aback by what he found. Every single mental disorder predisposed the patient to every other mental disorder — no matter how distinct the symptoms. “We knew that comorbidity was important, but we didn’t expect to find associations for all pairs,” says Plana-Ripoll, who is based at Aarhus University in Denmark. 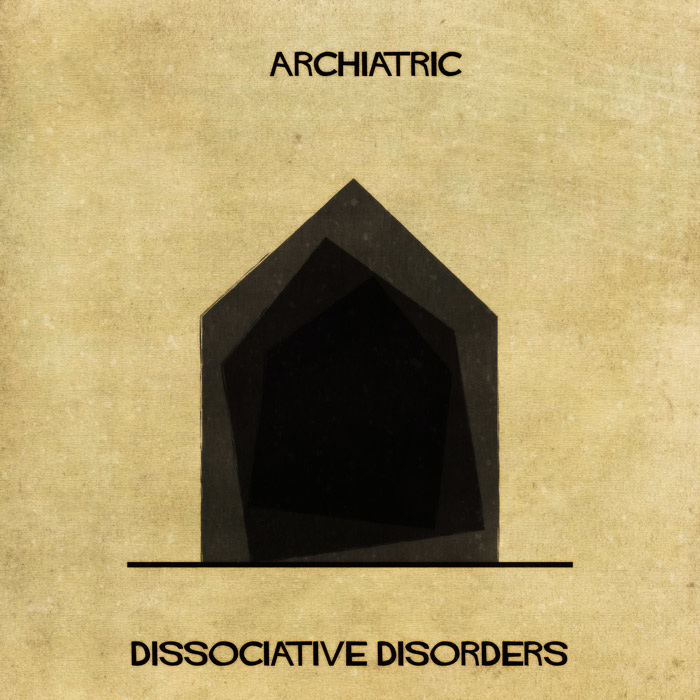 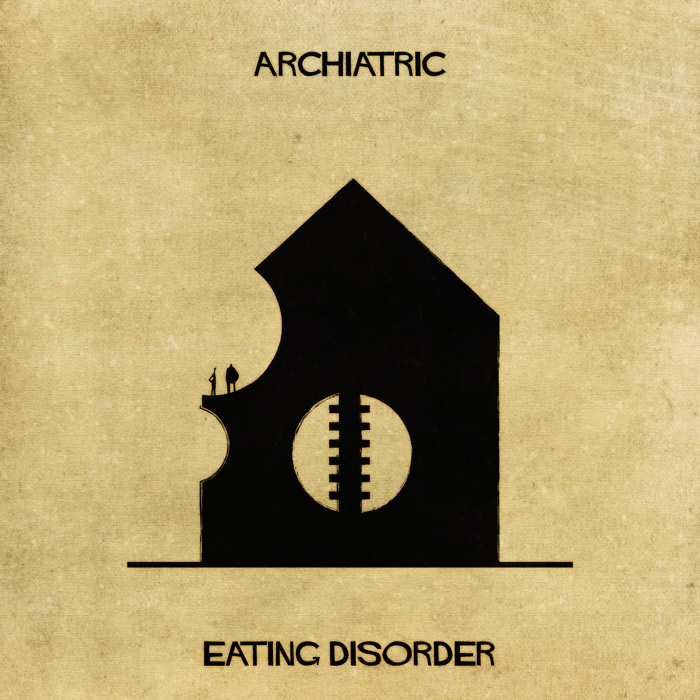 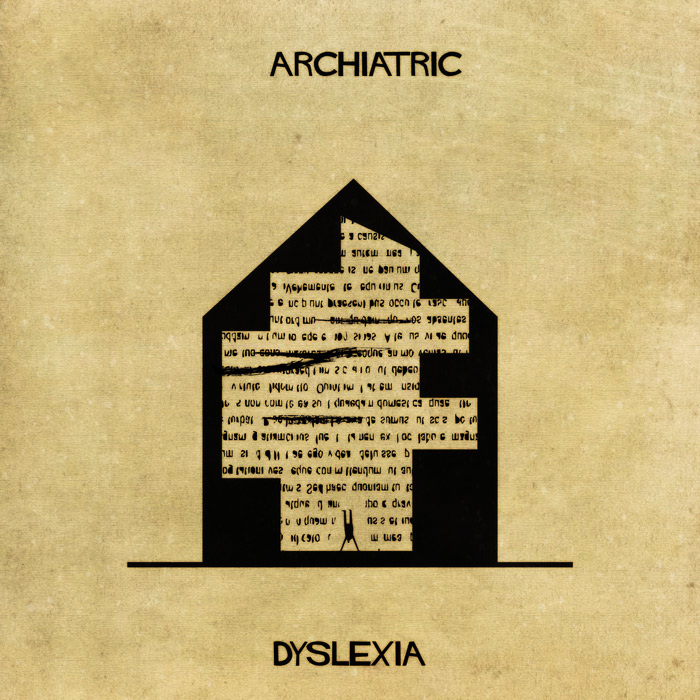 In the hope of finding an answer, scientists have piled up an enormous amount of data over the past decade, through studies of genes, brain activity and neuroanatomy. They have found evidence that many of the same genes underlie seemingly distinct disorders, such as schizophrenia and autism, and that changes in the brain’s decision-making systems could be involved in many conditions. 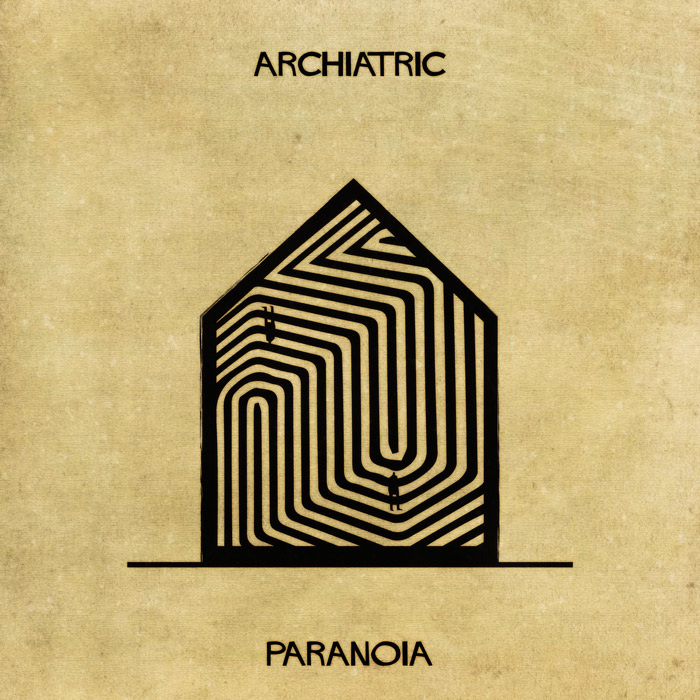 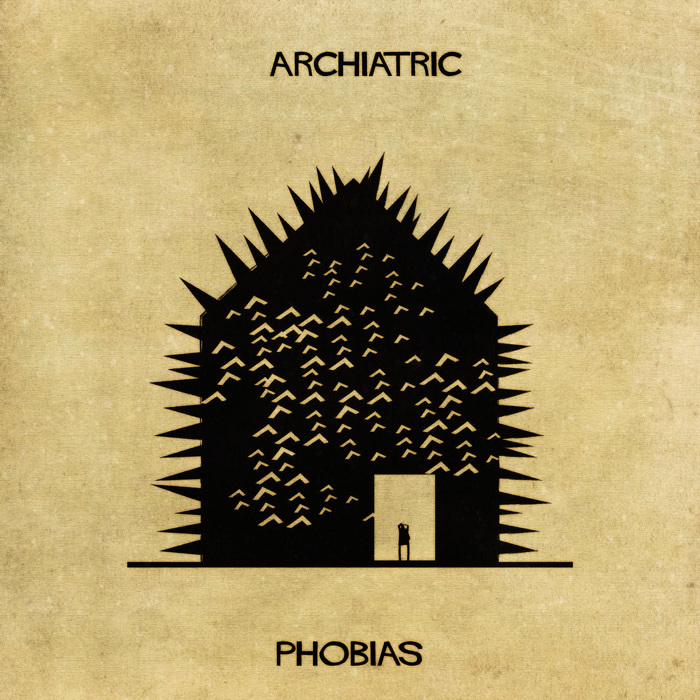 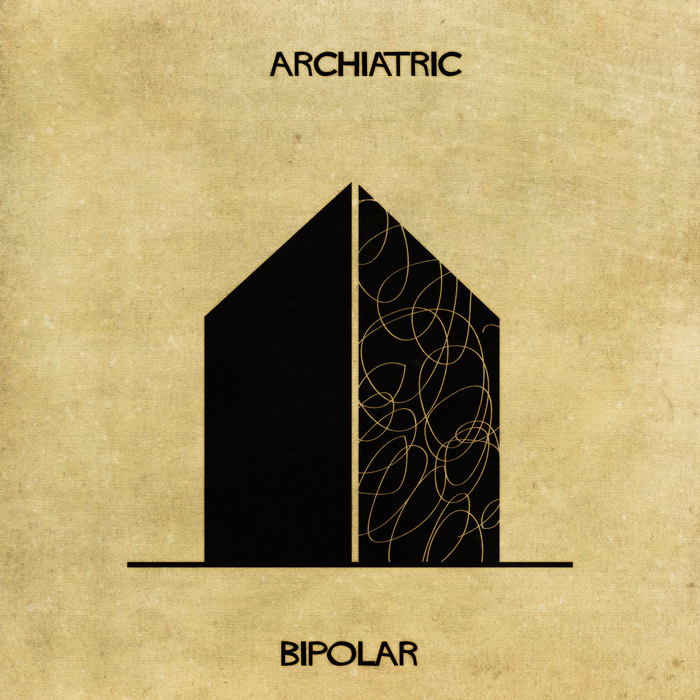 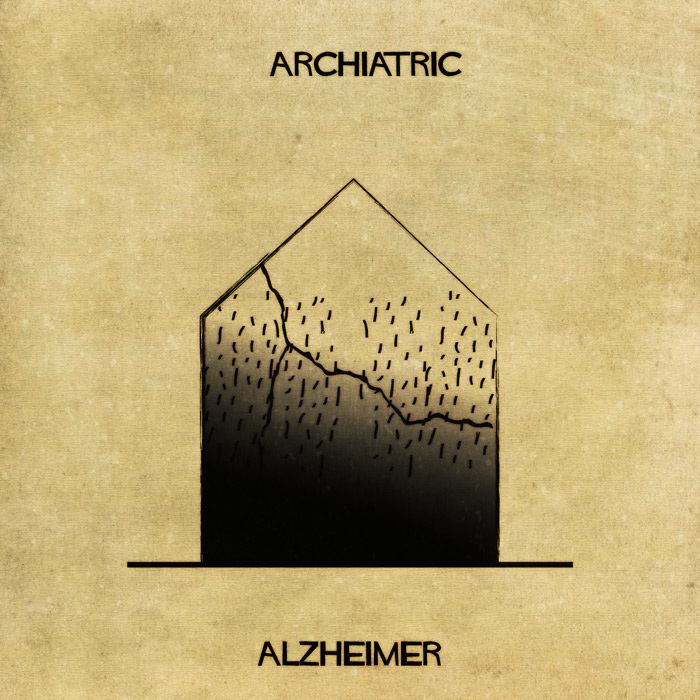 They have a few theories. Perhaps there are several dimensions of mental illness — so, depending on how a person scores on each dimension, they might be more prone to some disorders than to others. An alternative, more radical idea is that there is a single factor that makes people prone to mental illness in general: which disorder they develop is then determined by other factors. Both ideas are being taken seriously, although the concept of multiple dimensions is more widely accepted by researchers. 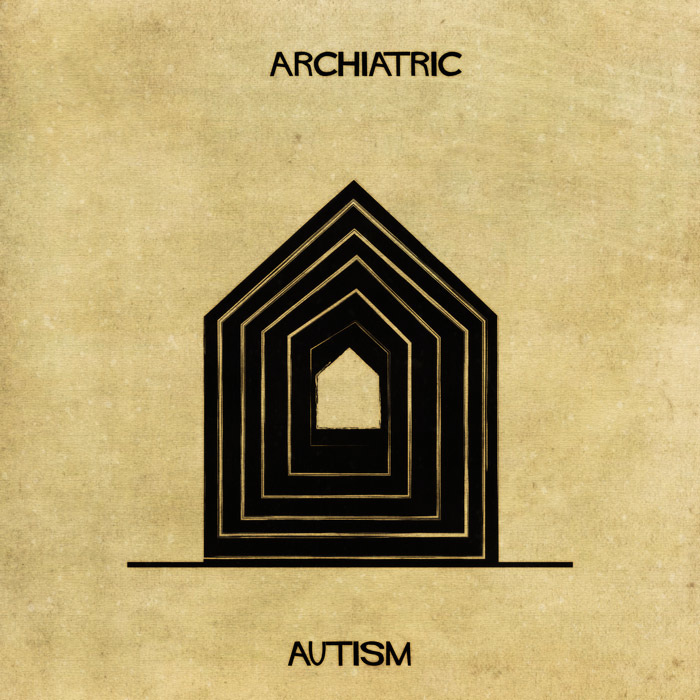 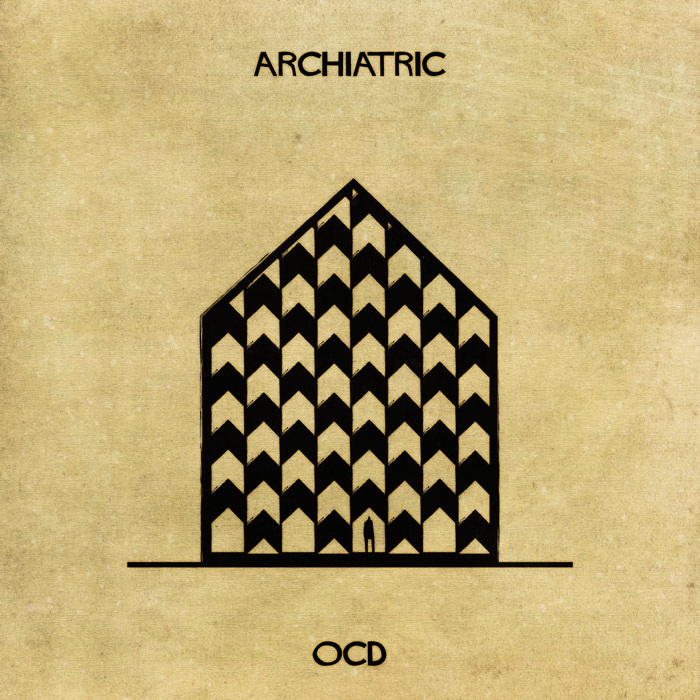 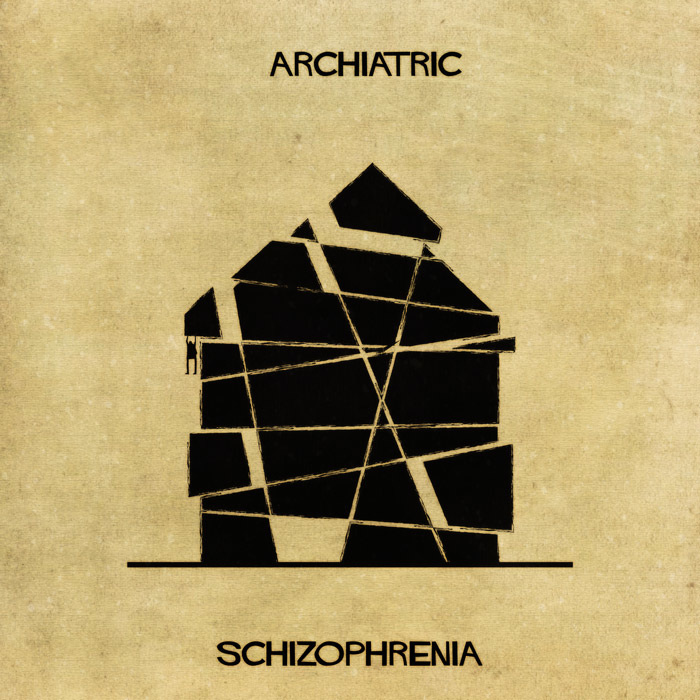 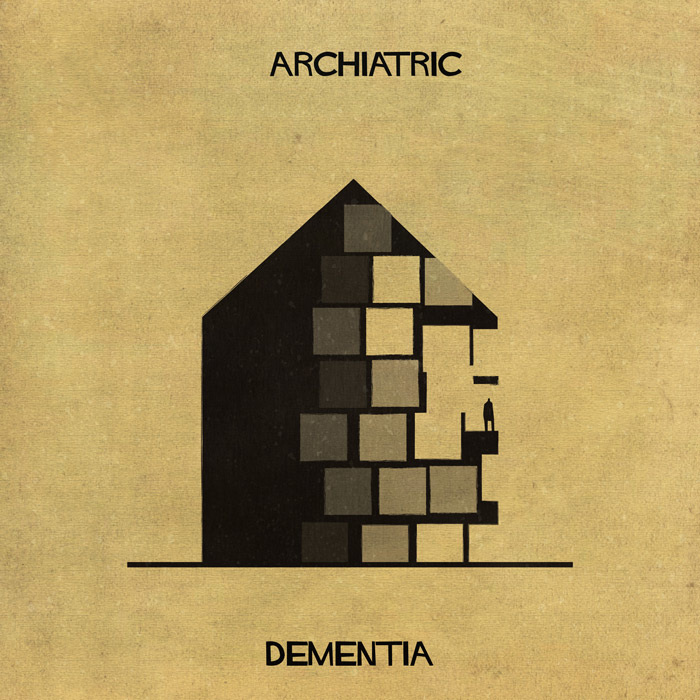 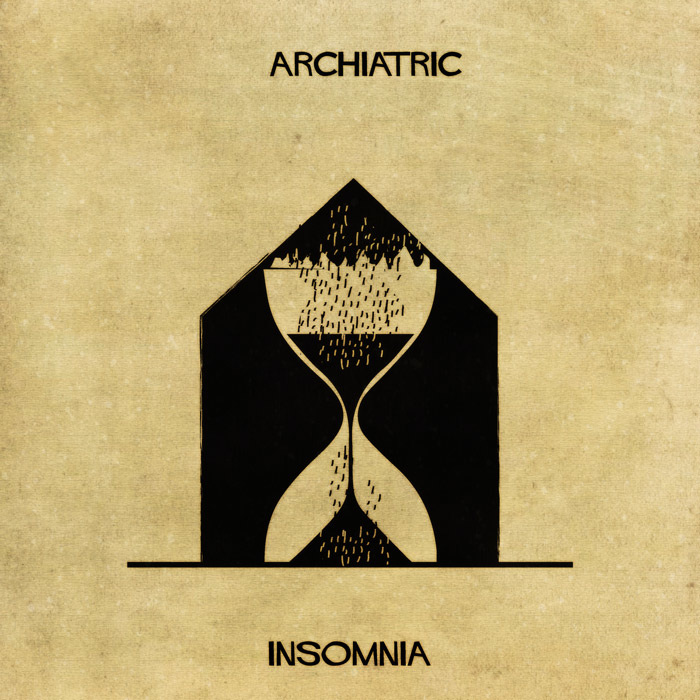 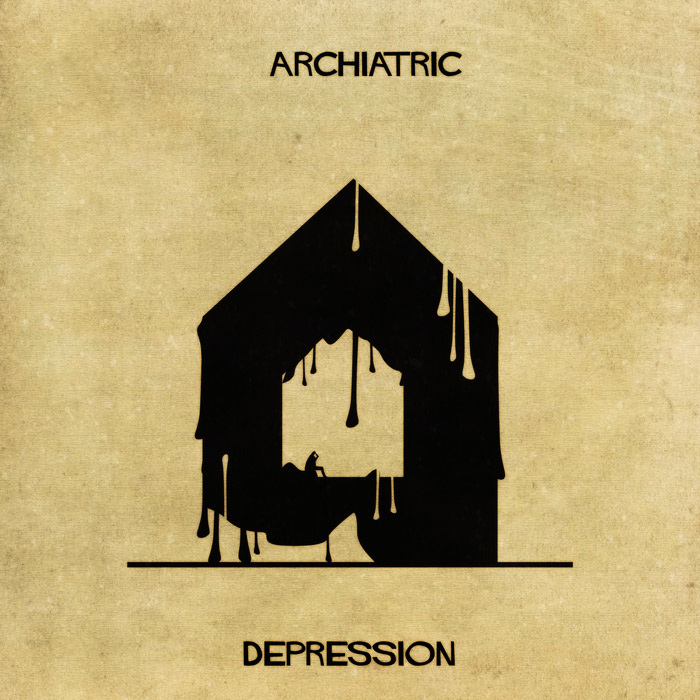 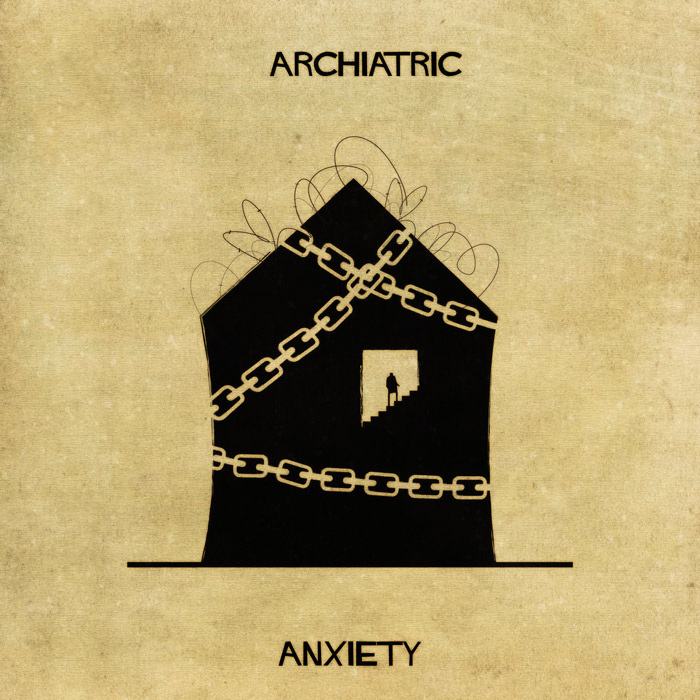 What about you? do you get the vibe he was going for? Tell us down in the comments!