The media has a sordid obsession with criminals.

We have all seen hundreds of movies where actors are employed the play the role of the world’s most prolific criminals. I suppose some of us are weirdly obsessed with understand the mind of a psychotic person and why they do the thing they did. And this is where Mindhunter comes in. Mindhunter is a favorite show of many true crime fans and there is a good reason for that.

Not only is the acting great in the series but they explore the psyche of the human mind in great detail and it is always interesting to see people like Charles Manson comes to life on the small screen. And Mindhunter has done a great job choosing the right actors to portray some of these criminals. Not only do these actors look similar to the original people but they are also great at capturing the emotions on screen.

#1 The creator of the cult known as ‘Mason Family.’ 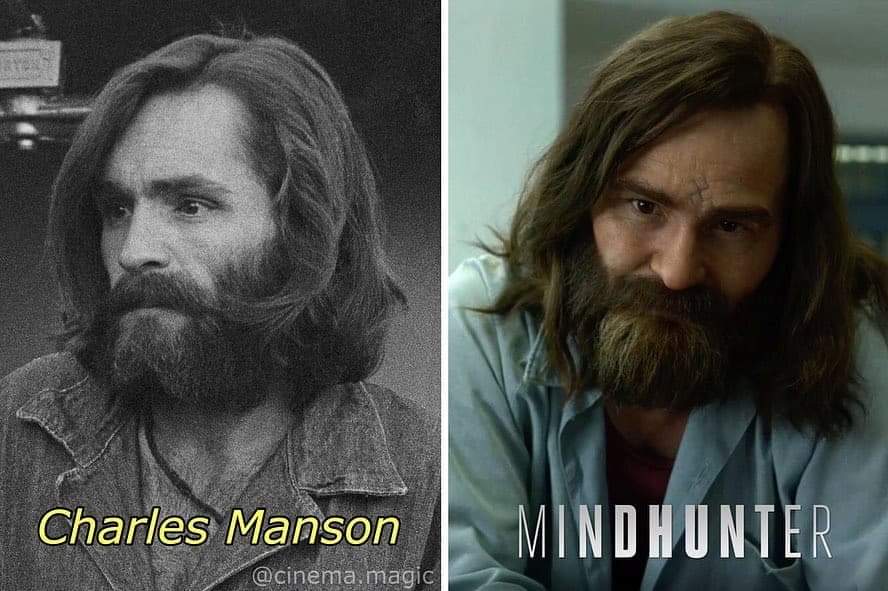 The cult created by Charles Manson was active between 1960 to 1970 and recruited anyone who was gullible enough to fall under or anyone who wanted to hide their nefarious nature. Charles Mason was quite the charismatic leader as one has to be to fool so many people into joining his cult. It didn’t help that he prescribed the use of many drugs as well.

#2 He was caught because of the incriminating letters he sent to the news and police taunting them. 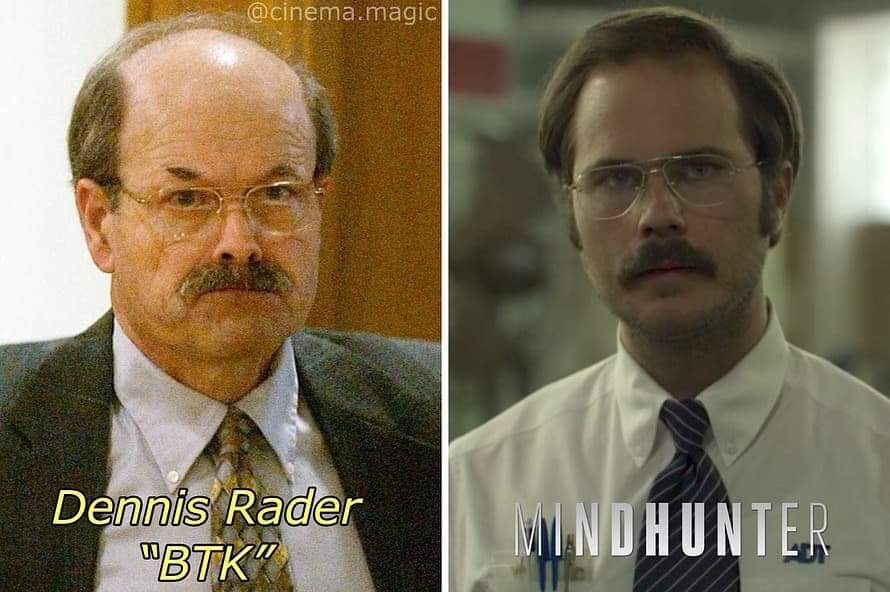 #3 The son of sam who pleaded guilty at the end. 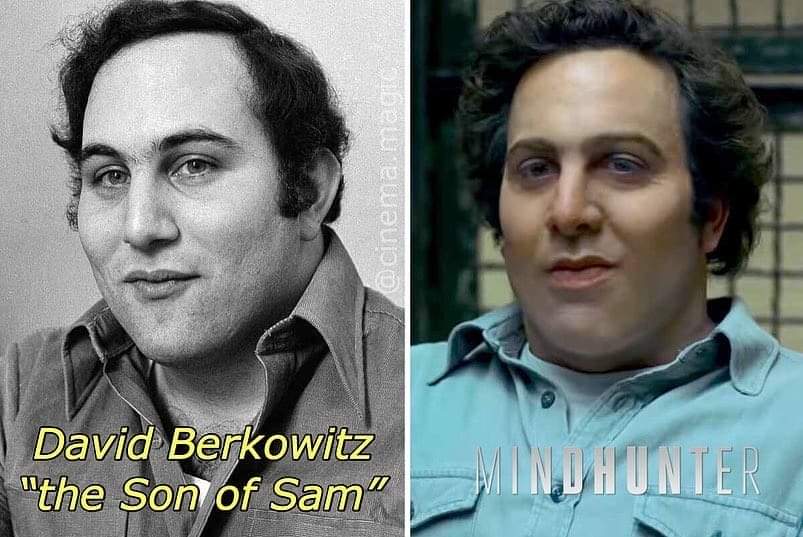 #4 He not only had a high intellect but he was known for his height of 6 foot 9 inches. 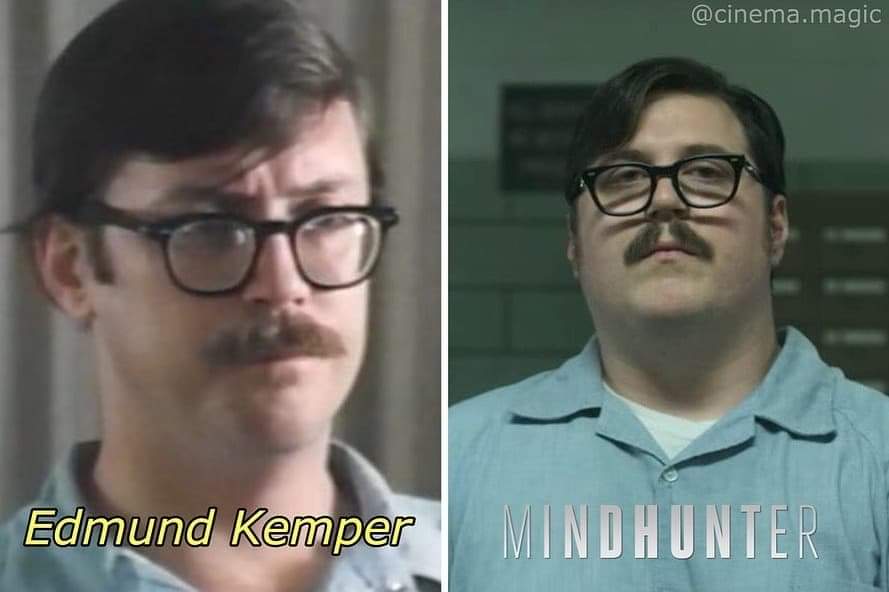 #5 This guy was higher up the chain of command in the cult of ‘Mason Family.’

Mindhunter has revolutionized the way people view crime dramas. Not only is it a sort of procedural police drama. But the characters delve into the mind of these psychotic people trying to understand their reasons, which can be quite hard. In the show, the agents are doing their best while trying to learn character profiling and it is quite an interesting show as you follow Holden Ford.

#6 He had seven victims before he was caught. 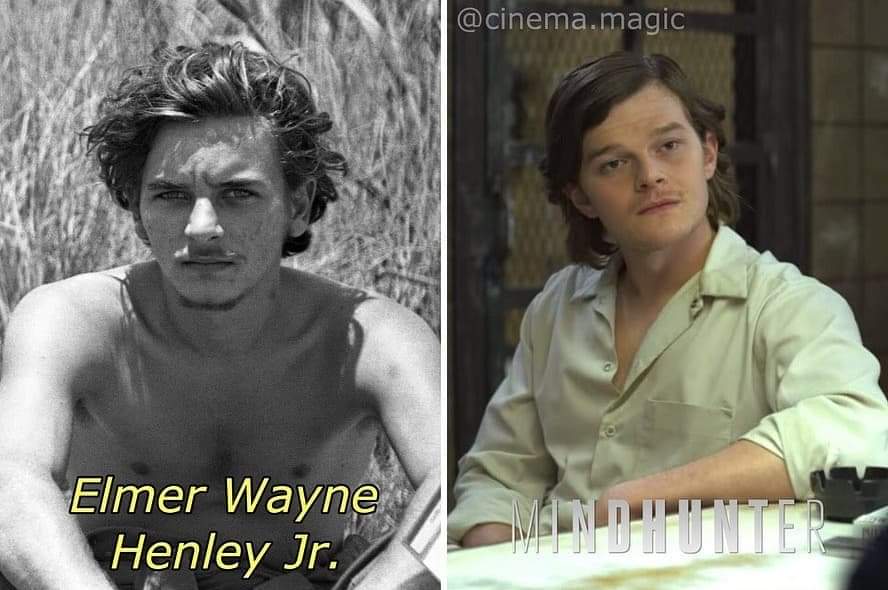 #7 A known necrophile at last convicted. 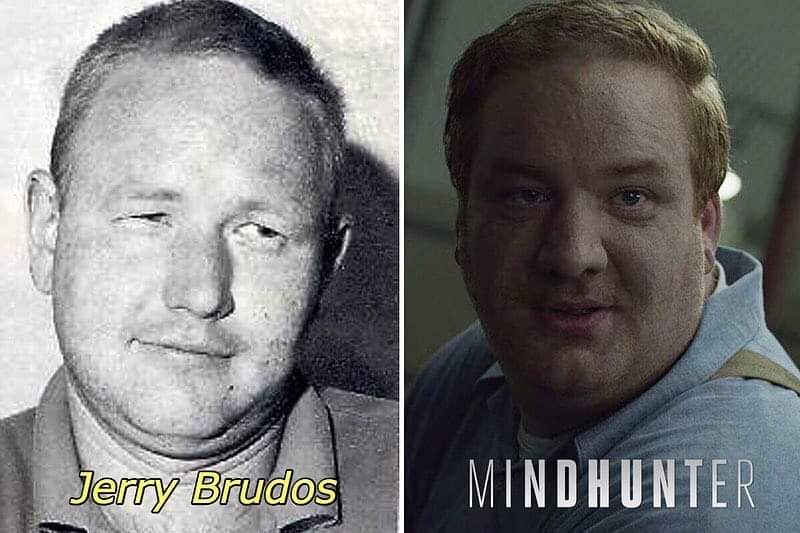 #8 This guy is still alive and serving life imprisonment. 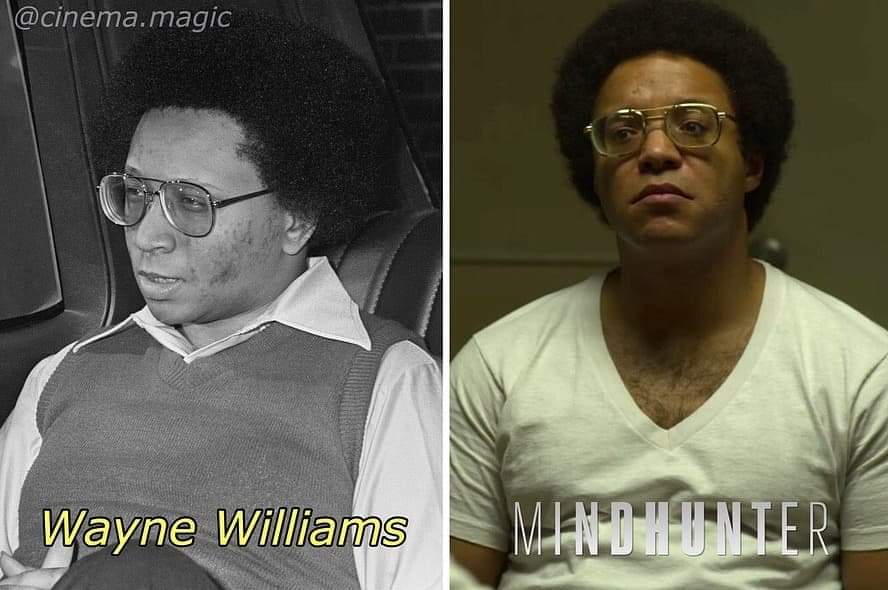 The reason why this show has done quite well can also be attributed to the team behind the camera. The director behind this well-known drama series is none other than David Fincher while Charlize Theron occupies the executive producer seat. 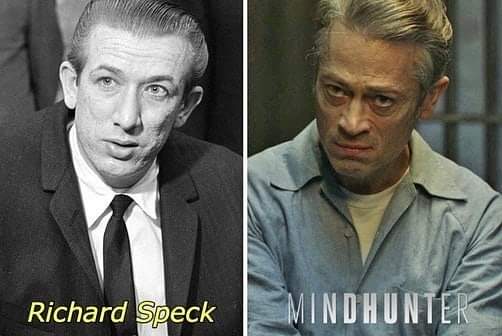 #10 He pleaded guilty when he was caught. 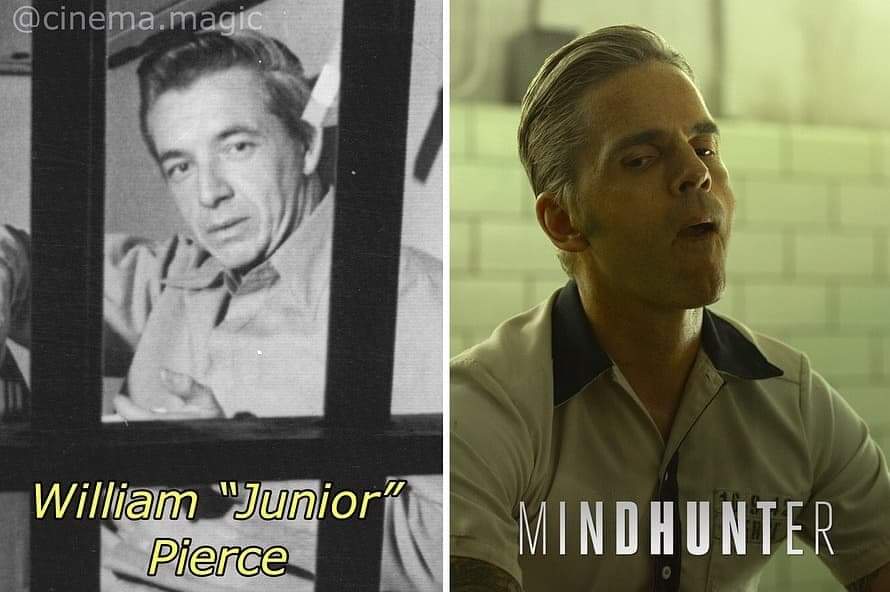 Do you watch Mindhunters? If so, which one of these character portrayals was your favorite? Comment down below and let us know.