Who could’ve thought these were hiding in plain sight.

Movies have a very good way of hiding secrets or homages in plain sight that take a second or third watch to notice. It’s a very common practice and a very interesting one that keeps the audience guessing and makes the rewatch-ability of a movie more interesting. These easter eggs are almost in every film (your favourite ones included). Lets you’ve spotted any of these and if not, sit back and relax as we take you the wide catalogue of hidden details in movies that you might’ve missed.

Here is our list of these hidden movie details. Here have a look:

Chronicles of Narnia: The Lion, the Witch and the Wardrobe 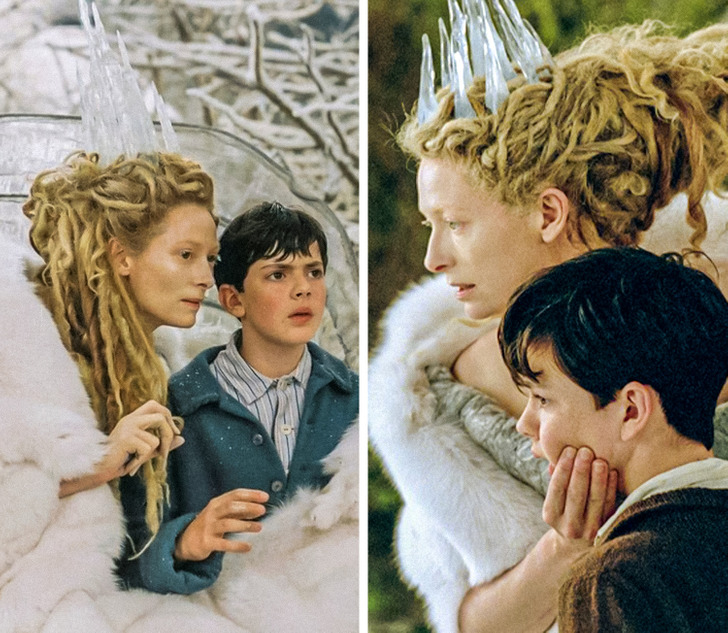 Have you observed the Queen’s ice crown in Chronicles Of Narnia? If not, the crown has a very specific detail to it. At the start of the movie, the crown is full and bold but till the reaches its conclusion, this crown melts away signifying the end of her rule and how the tables have tuned. 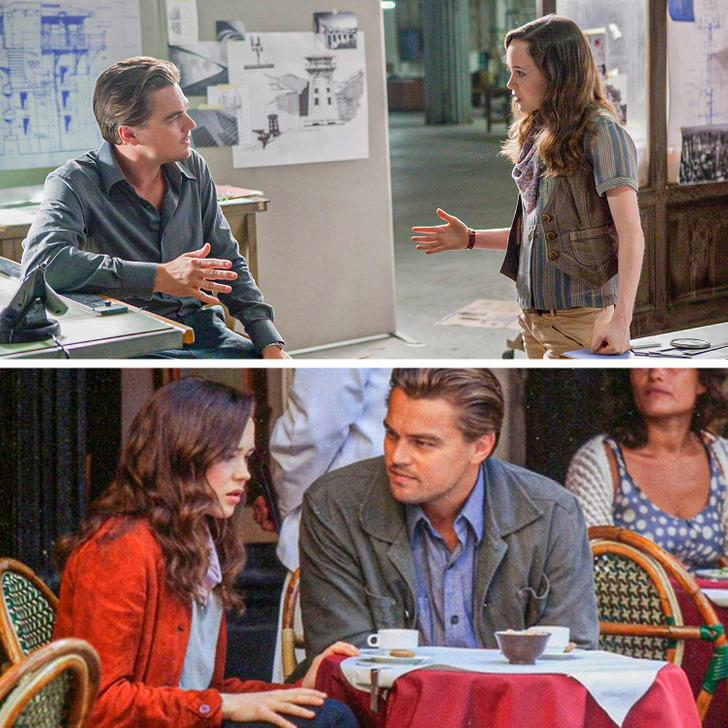 Ariadne from the Critically acclaimed mind-bender Inception shares the same name with a Greek mythology character. That Character gave a red thread to Theseus. Ariadne is seen wearing normal clothes at the beginning of Inception and in the dream world is seen wearing red. 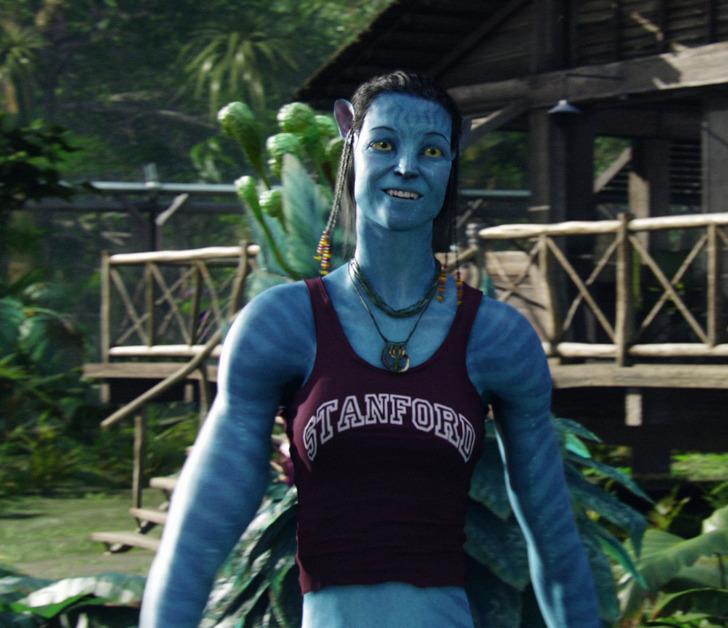 The avatar of Dr Grace wears a Standford shirt. Guess who studied at Standford? It was Sigourney Weaver who plays this character. 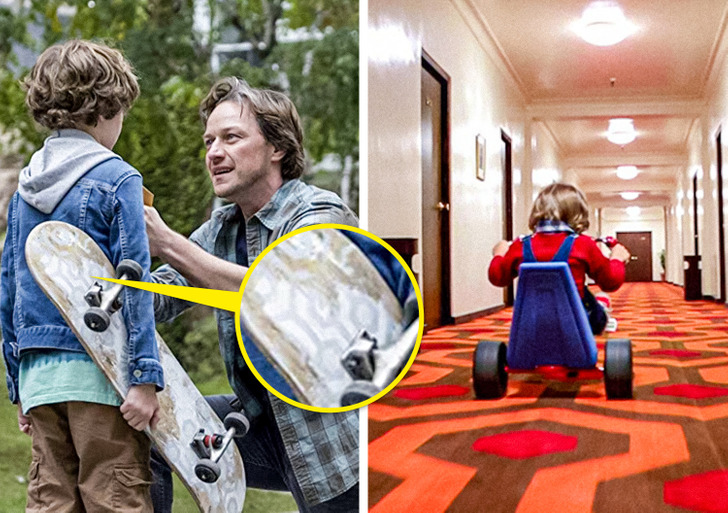 The Skateboard has the same exact pattern as the hallway from The Shining. 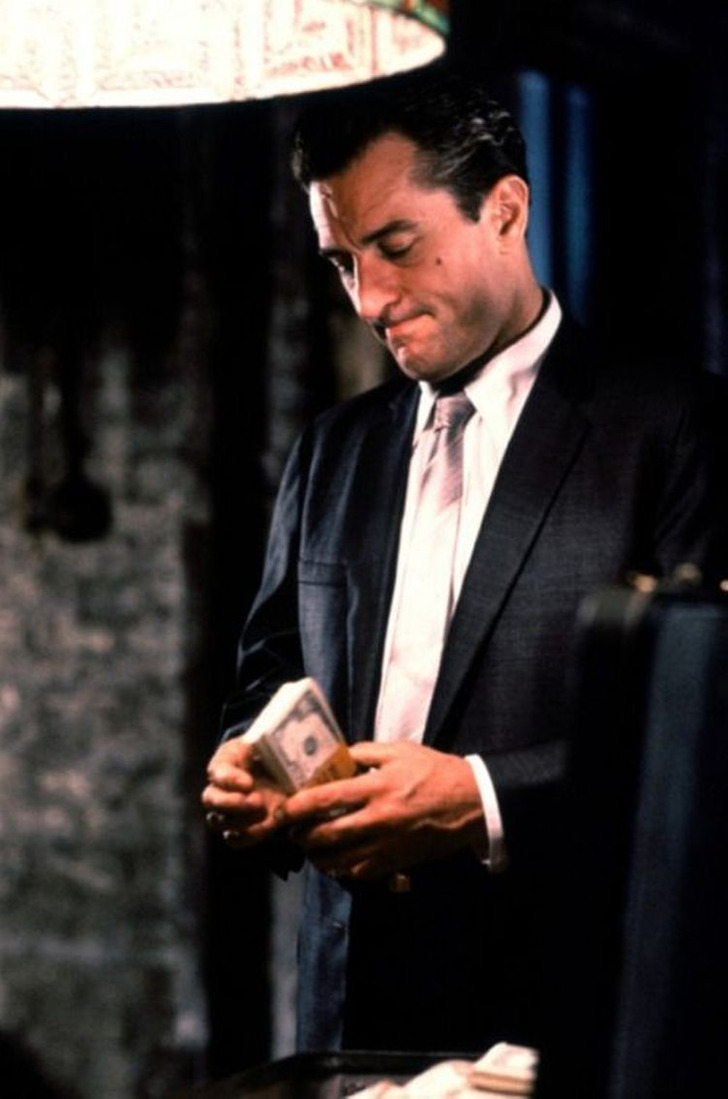 Robert Di’niro didn’t like how fake money felt while counting it in this scene so a prop guy from the set gave him real money. Everyone stayed on the set until this scene ended shooting and the money was returned. 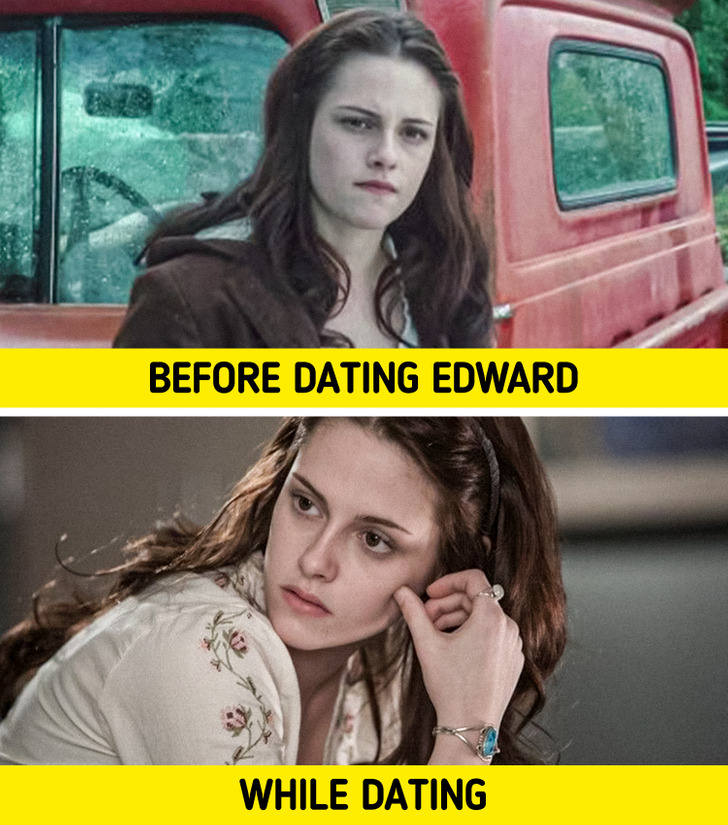 Bella from twilight is seen wearing boyish clothes and as she starts falling in love with Edward.

Harry Potter and the Chamber of Secrets 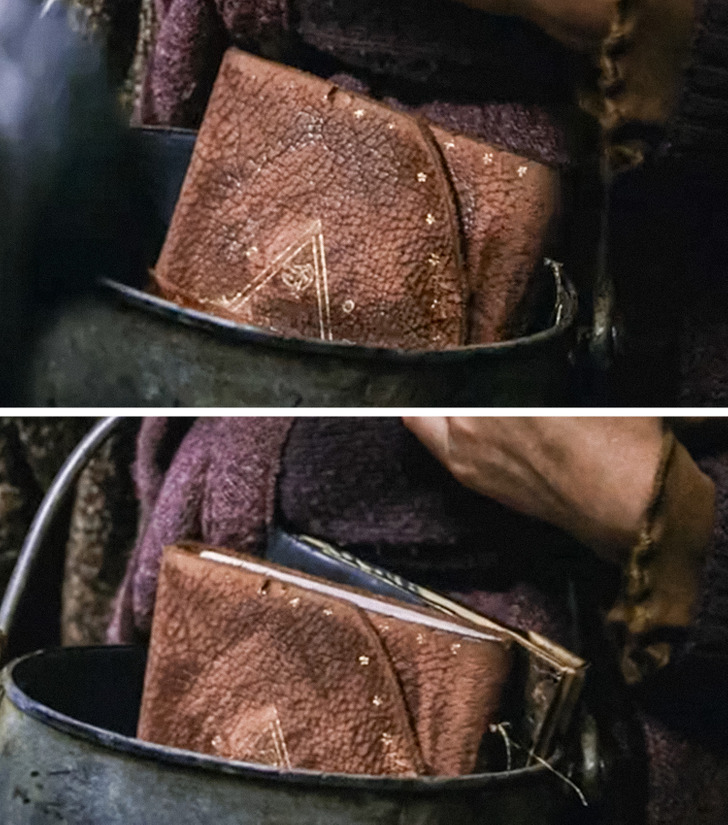 © Harry Potter and the Chamber of Secrets / Warner Bros. 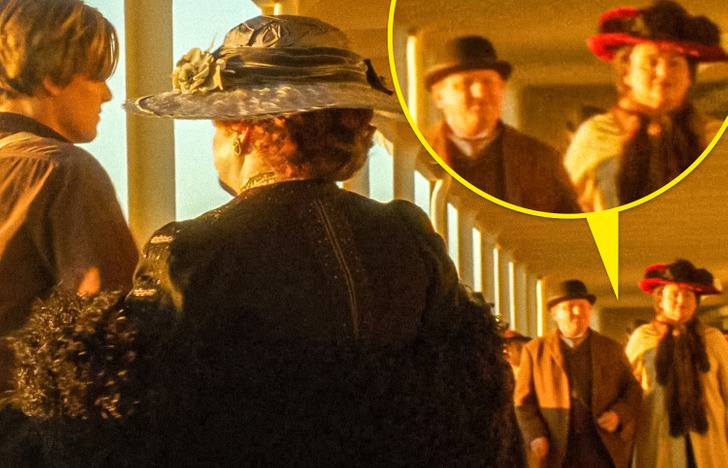 This background character is actually Edward Kamuda who in real life spent most of his working for the preservation of Titanic. 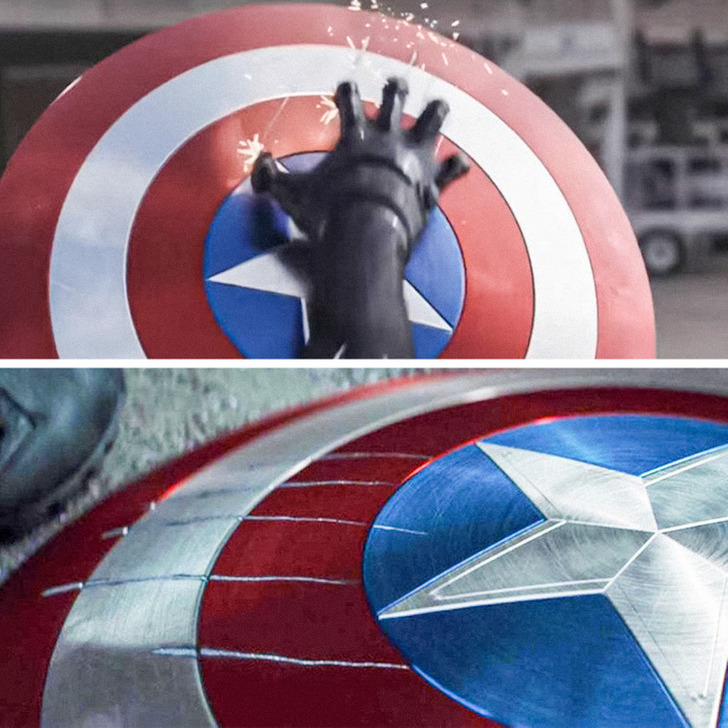 Black Panther leaves his mark on Captain America’s shield and his shield is seen with these scratches throughout the cinematic universe of Marvel. Vibranium damages vibranium.

No Time to Die 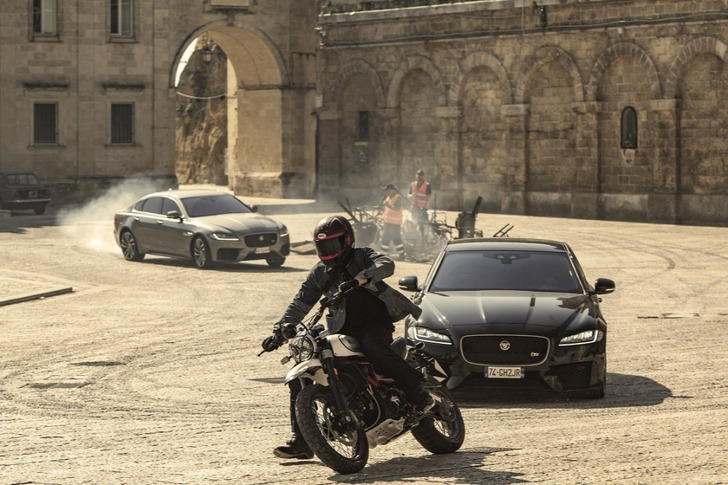 © No Time to Die / Metro-Goldwyn-Mayer

$70,000 worth of Coca-Cola was spilt in this James Bond flick and the streets of this Italian town were littered with coke. 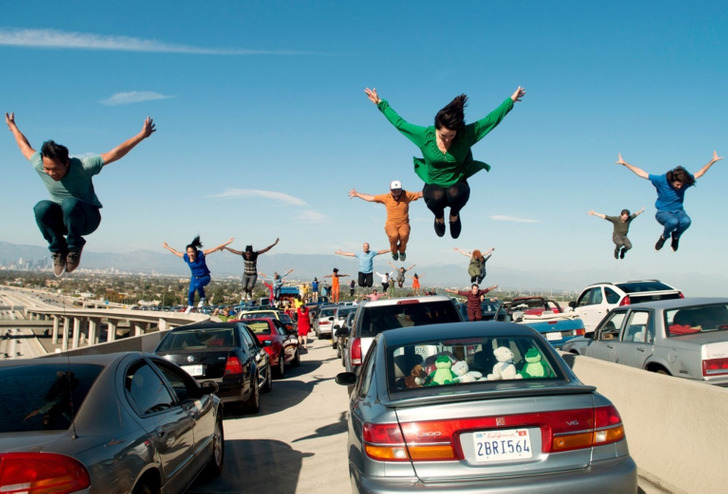 Let’s just say this scene was shot for 48 hours in temperatures rising 100°F and there were 6 hours of rehearsals too.

Let us know your favourite picks out of these in the comment section below.