We all need a good sense of humour to survive in this world.

Movies and a good sense of humour. What could possibly go wrong with this amazing combination? Twitter is filled with amazing tweets and the Twitterverse never gets tired of coming up with clever tweets every single day. The Internet is also obsessed with movies. What would we do without that source of entertainment? Every time we want to chill at a weekend, we decide to watch a good, new movie that has just been released or pull out an old, comfortable movie from the good old days to feel nostalgic. Movies hold a different place in our hearts. Some of us are even obsessed with them. I personally know a lot of people who cannot even eat something without putting on something on the TV to watch while they are eating. It is weird but it is true. The Internet and its wit has also caught up with people’s obsession with movies and has started the hashtag #explainmoviebadly. We have gotten some amazing results out of it, all thanks to Twitter. We compiled some of the best ones, scroll down below to see them. 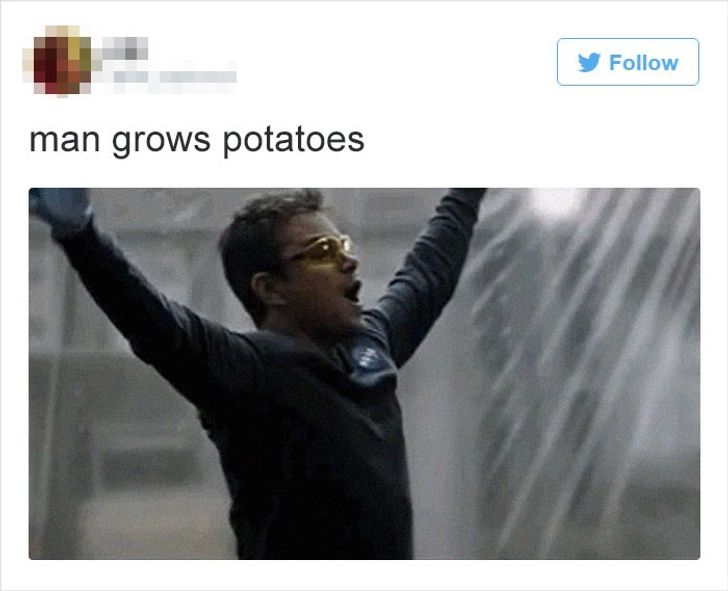 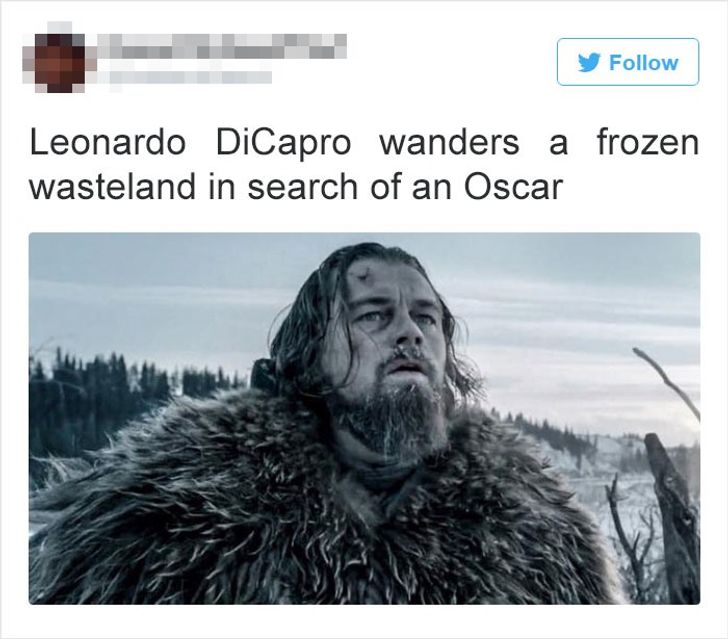 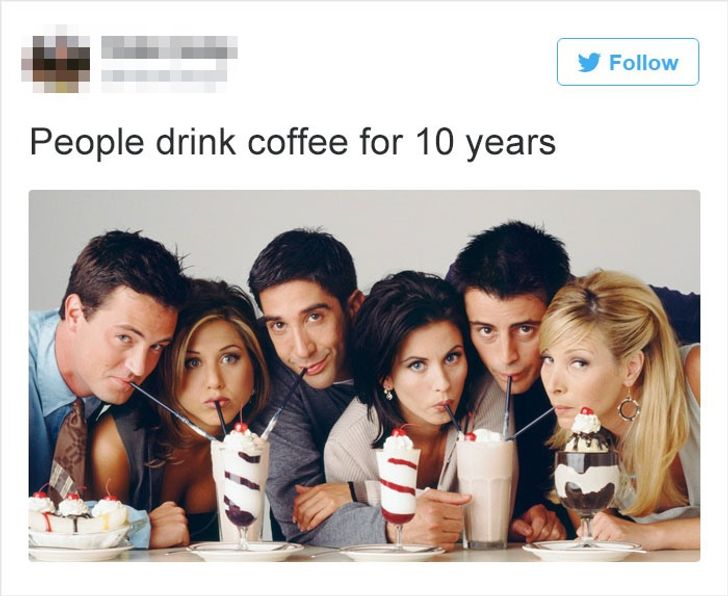 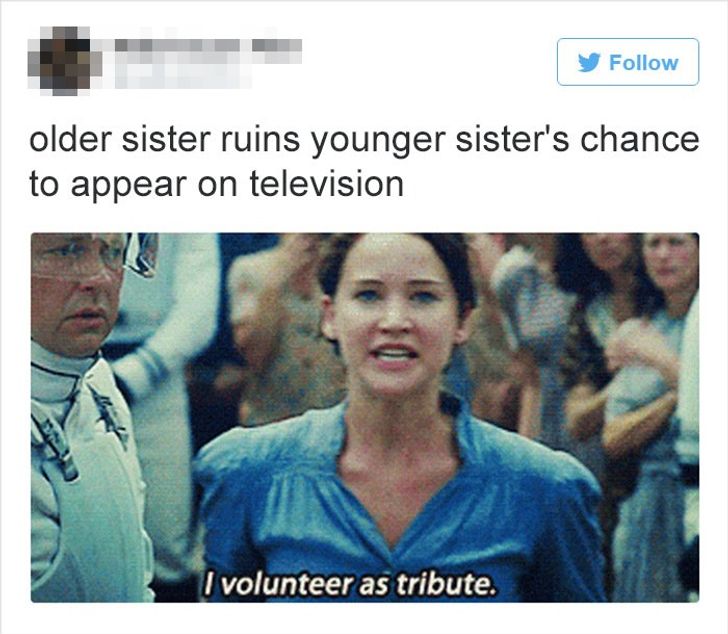 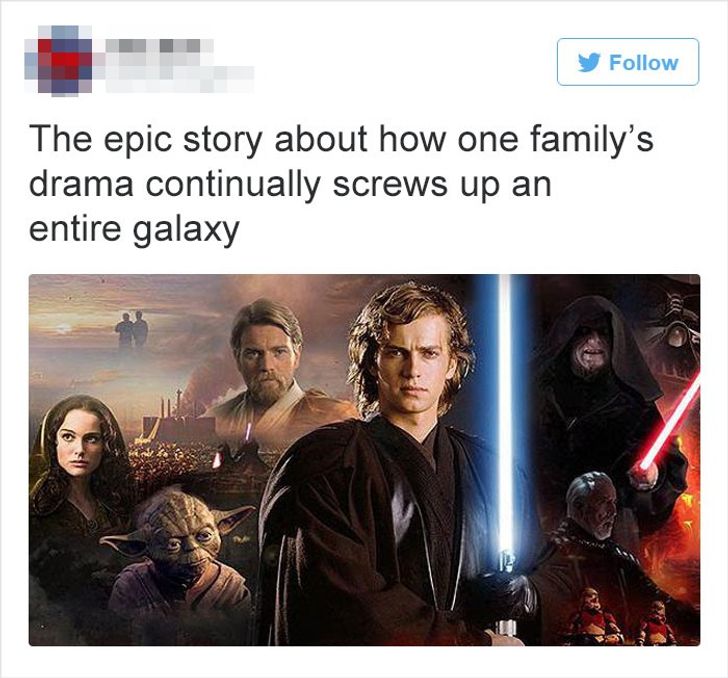 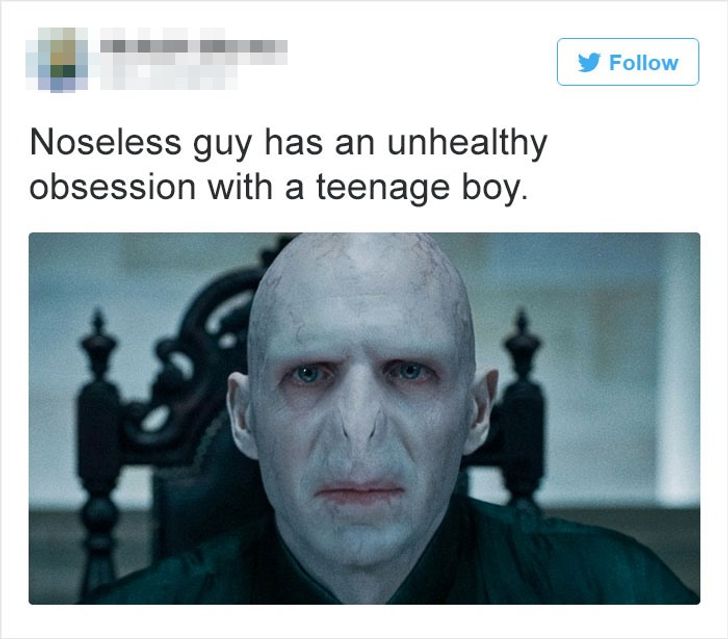 Can you guess which movies are which? It really takes a lot of wits and a good sense of humour to summarise an entire movie into a couple of words and that, too, in such a hilarious way. Thank God for the Internet or else we would not be seeing such gems of tweets today. How do people do this? Are they witty 24/7 or do they take their time to come up with these tweets? Anyway, we still have dome more hilarious explanations of movies left for you. Scroll down below to read them: 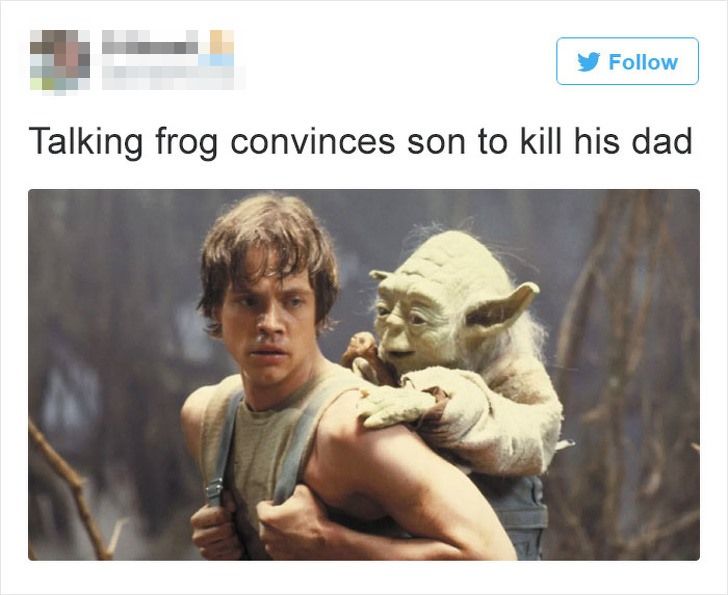 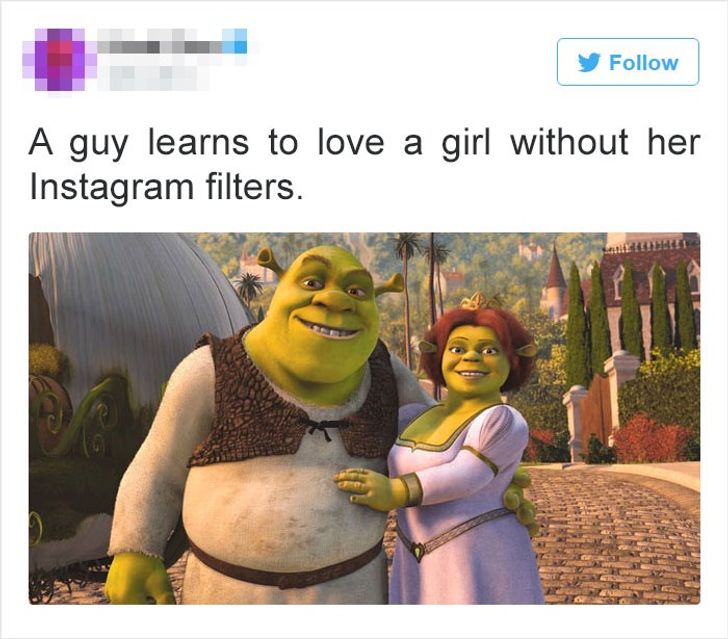 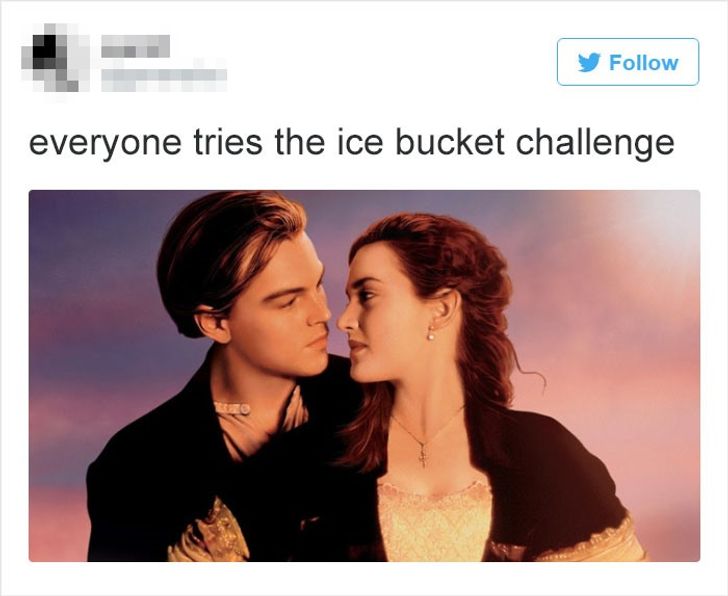 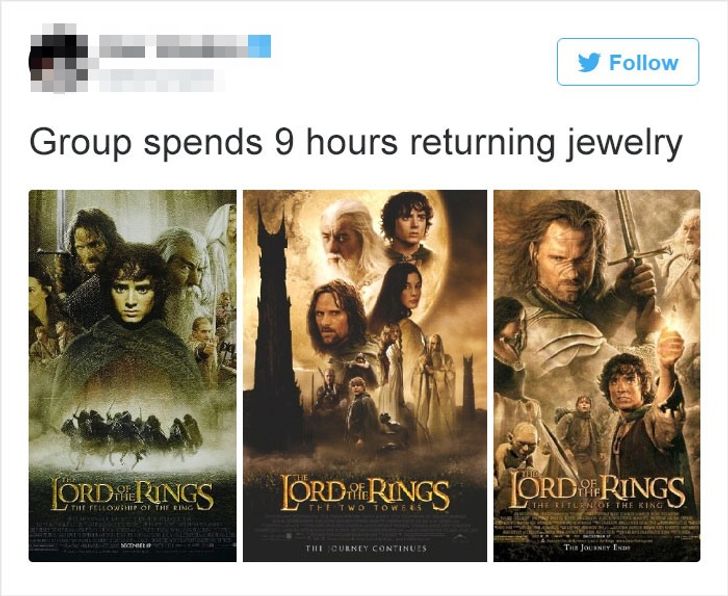 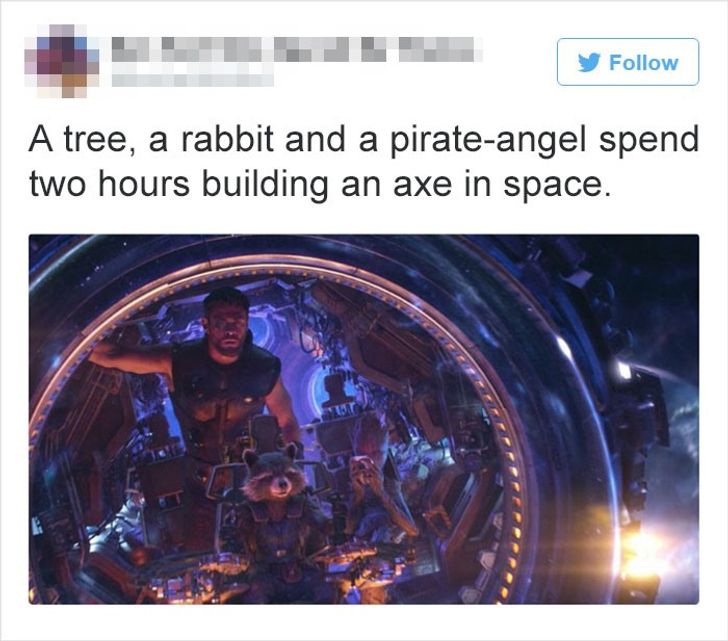 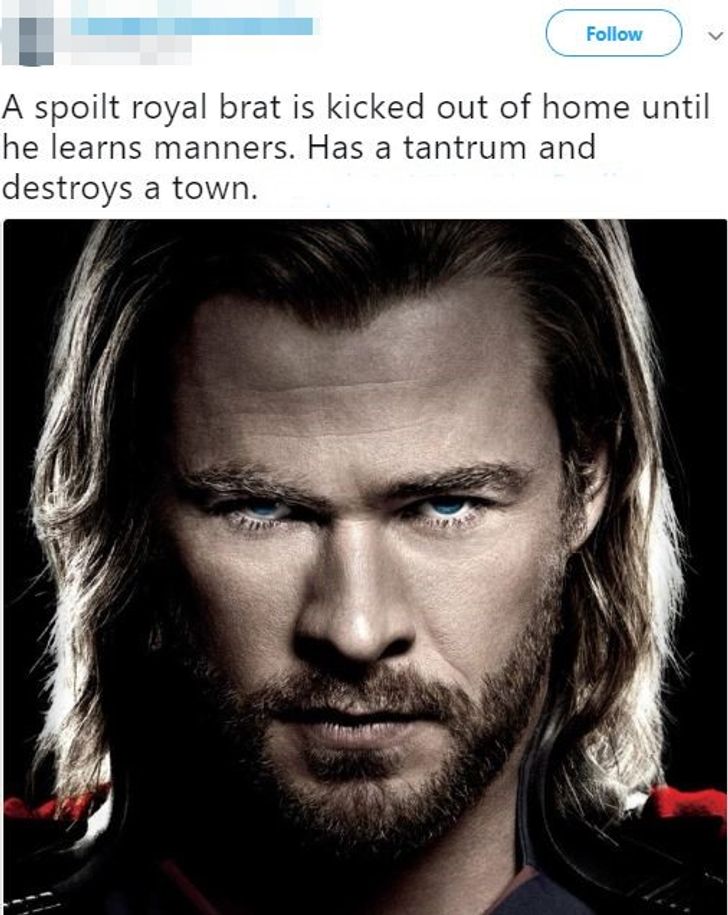 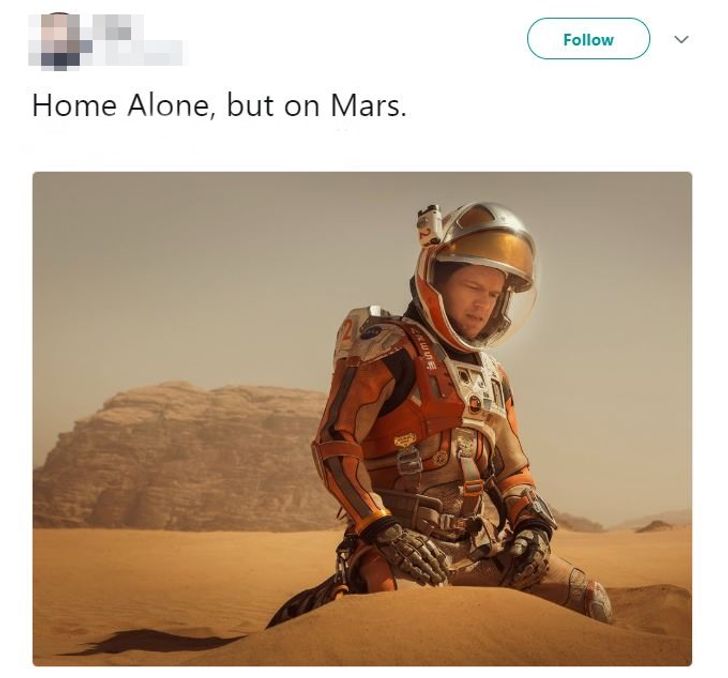 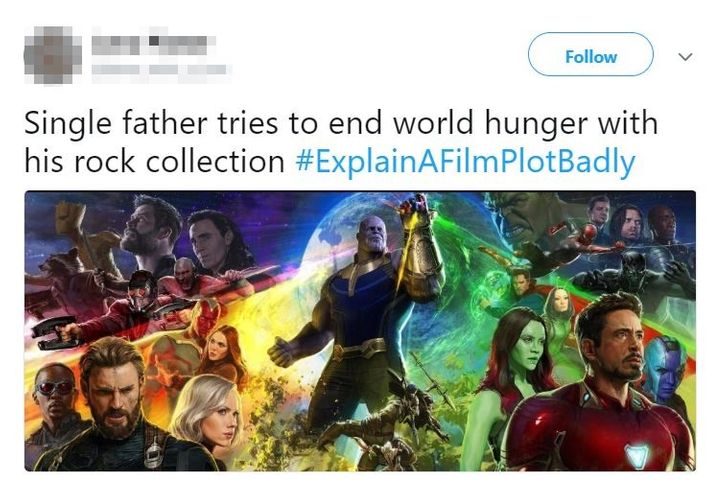 Which of these was your favourite? Let us know in the comments section below.