I know most people are aware of this but we don’t seem to understand this simple statement fully. With Youtube and Instagram stars on the rise these days, it seems everyone wants to be an Influencer or a Youtuber and most of these are only kids. And this may seem like a normal thing but we have seen time and time again that fame isn’t always the best thing for everyone. And some of these stars end up regretting everything once they grow a bit older.

From arrests for many issues to mental health problems, it seems we see stories like these coming out every day especially when our favorite stars are concerned. And that is what we are going to explore today. A simple ‘Where are they now?’ Some of the celebrity kids on the list were huge in their heyday but now most of them have just faded from the limelight and for some, it is actually good for their mental health.

So here are 10 celebrity kids who are doing different things now. Scroll below to see for yourself. 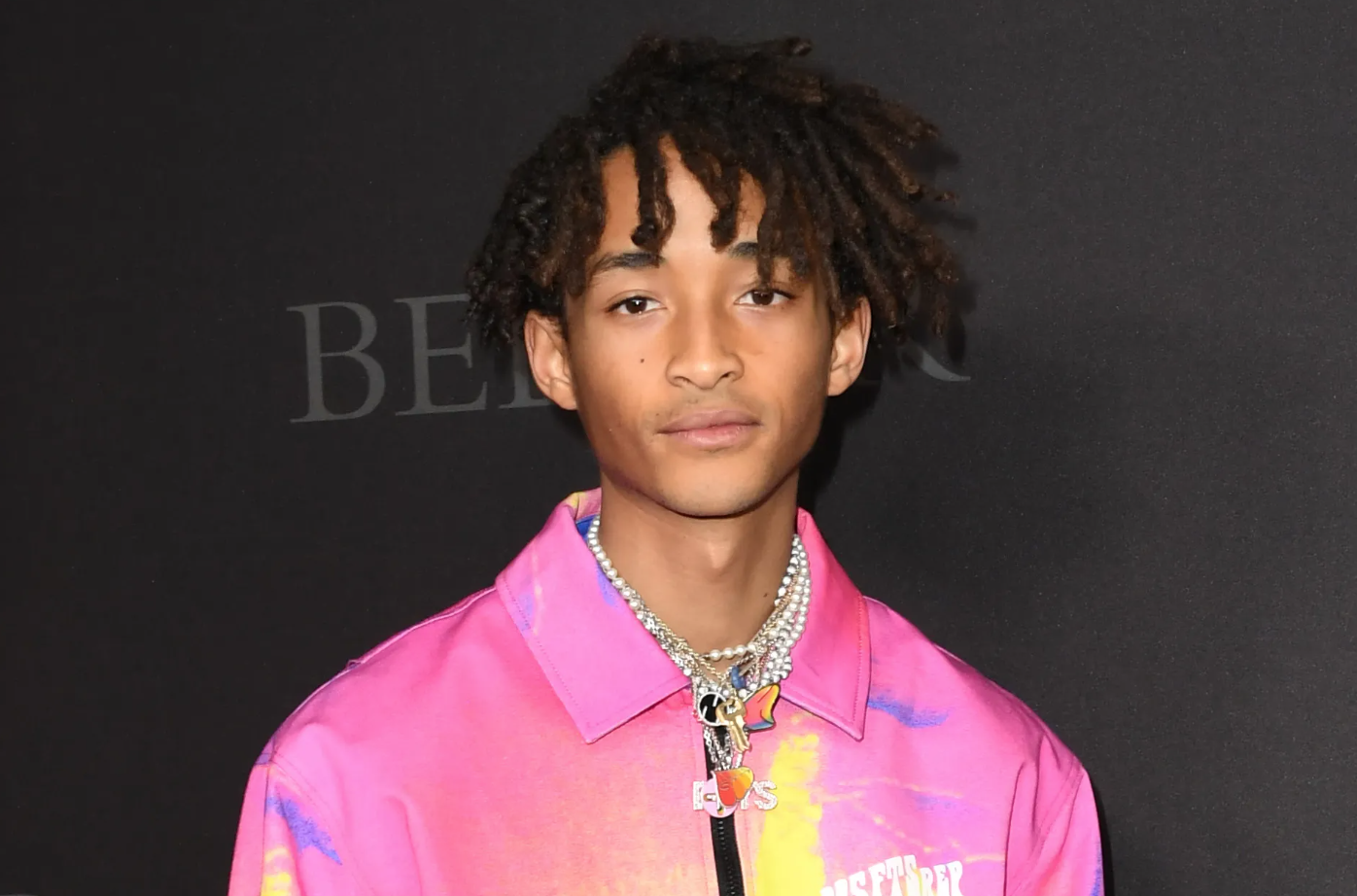 I am sure we all know Jaden Smith, he got his start as an actor alongside his Father and shot him into the limelight. He has acted in many different movies since then and even started rapping. However, most of his movies haven’t done very well, and let us just say his Twitter presence isn’t something that can be summed up into a sentence. People simply expected so much from him and it seems he didn’t live up to that especially because of After Earth. 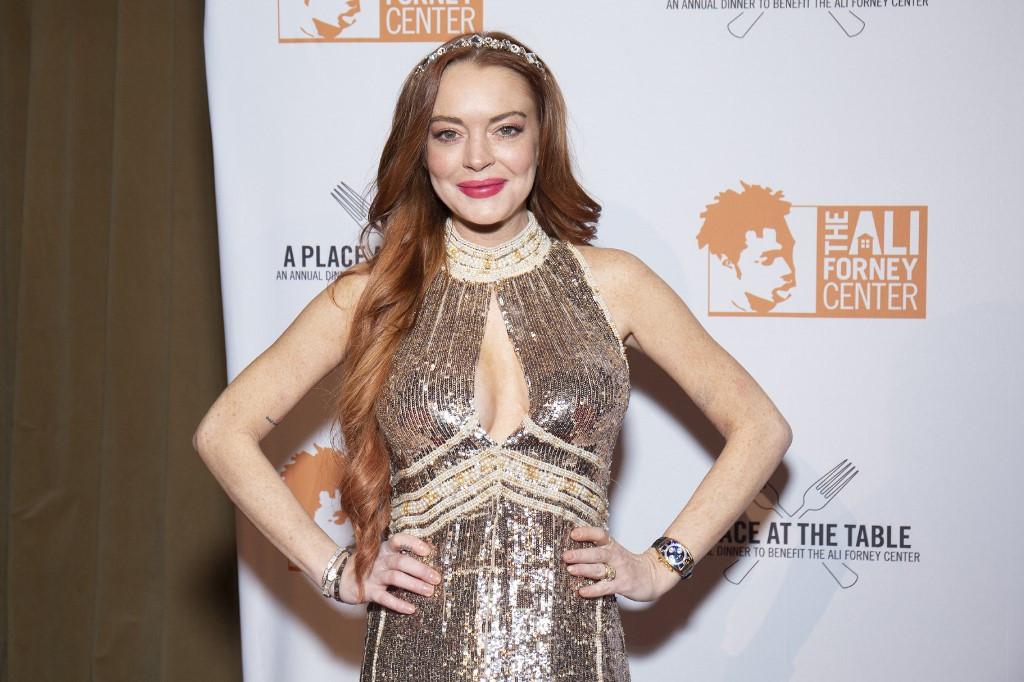 Does Lindsay Lohan even need an introduction as most of us already know her? We also knew that she was going to be on this list. From Freaky Friday to mean Girls, she was a household name but fame didn’t work out for her. She basically delved into the party scene and it didn’t end well for her. But now it does seem that she is doing well and back on track from all the reports. 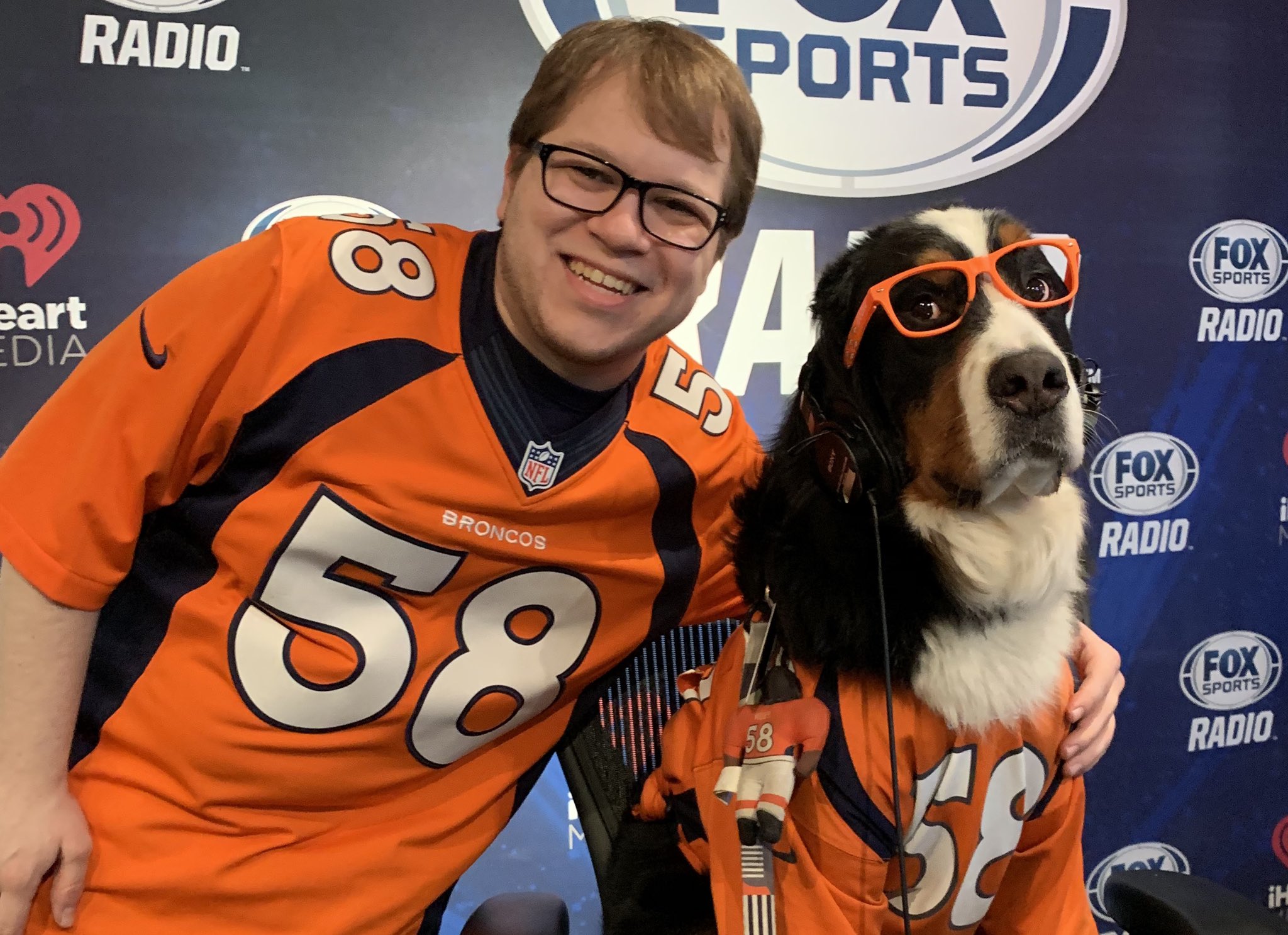 Many of us may not know Justin Cooper but he started acting in pizza commercials and was on Full House as well. His big break was when he acted alongside Him Carey but now he is fully grown and has moved on to being a producer rather than an actor. 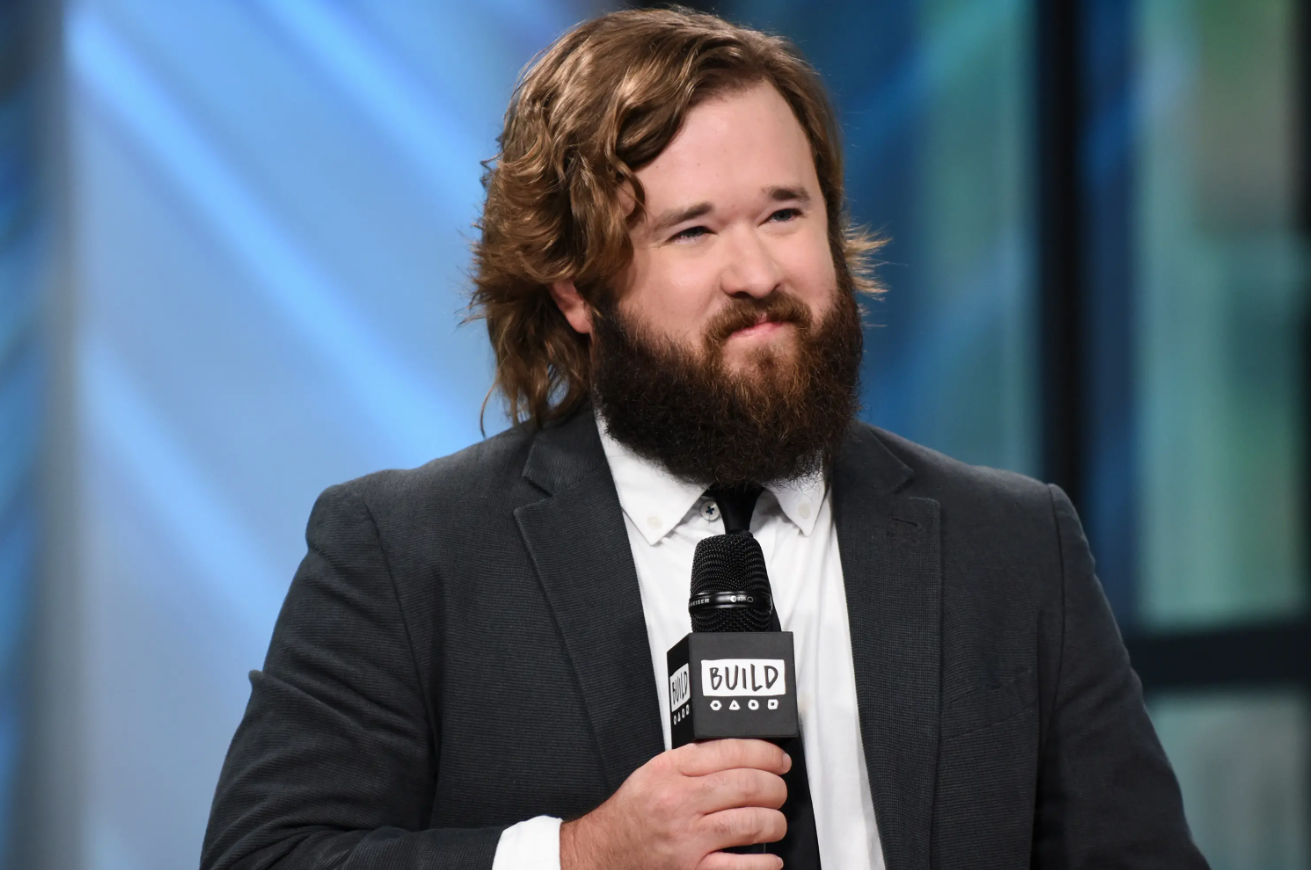 Does the kid in Sixth Sense ring any bells? Yes, that was Haley who is now a fully grown adult. However, once he grew up, he realized his ‘look’ wasn’t what Hollywood wanted anymore so he moved over to voice work and now you can see him pop up here and there. 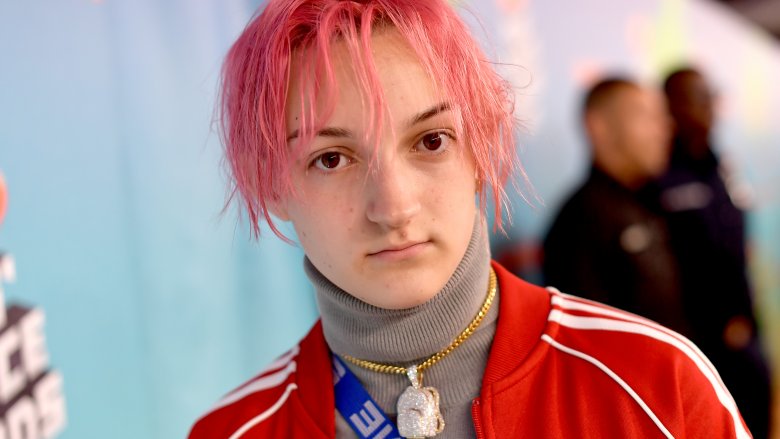 Can we call him a celebrity? I would say sort of since he did have his 10 minutes of fame with celebrities like Katy perry helping his rise with his ‘infamous’ dance. Russel started the flossing and has tried to recreate his success with another dance but it just didn’t work out for him.

Who is Mara? Well, she was the kid who played Matilda and I am sure that brings back memories. However, once she grew up, she just didn’t have the look for acting anymore so she turned to writing. She is now a successful author and there is no stopping her. 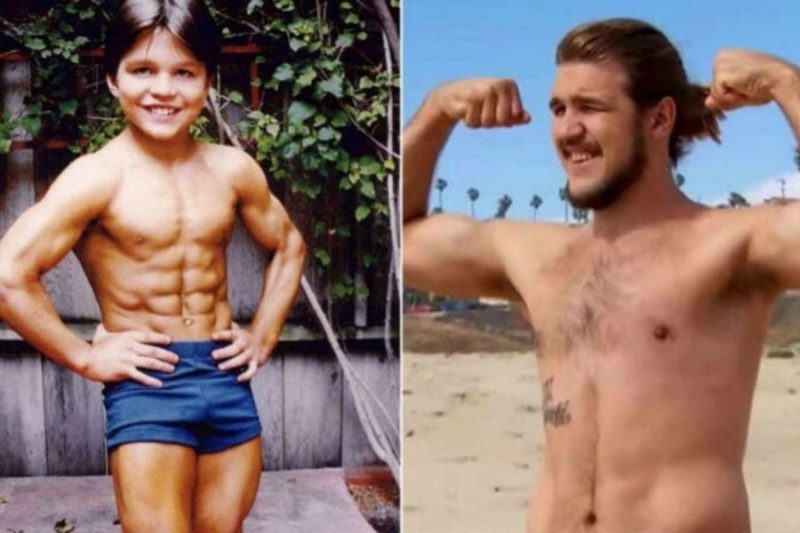 Yes, we are talking about the strongest kid alive and some people even called him little Hercules. He was in a documentary as well when he was young. However, he now works as a stuntman and is working towards becoming an Engineer. 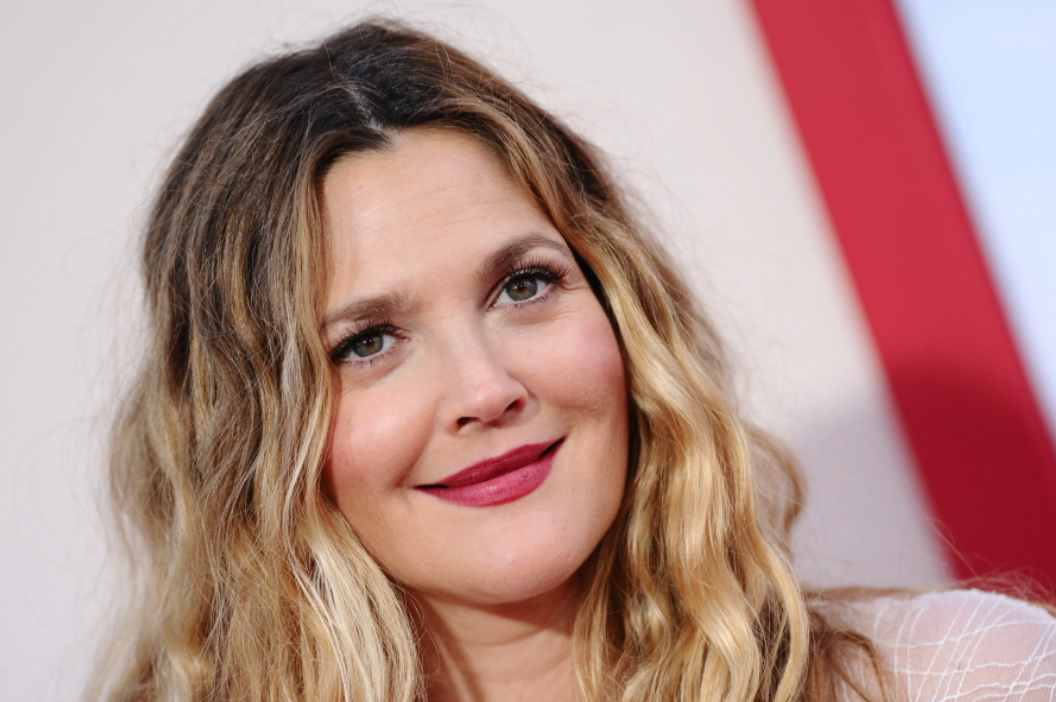 Drew Barrymore is still a great actress in my opinion and she continues to get work but she had quite the rocky start. Things started out well for her with her role in E.T but things quickly turned sour when she posed for playboy at only 19 and people didn’t seem to like that. However, she is back on track. 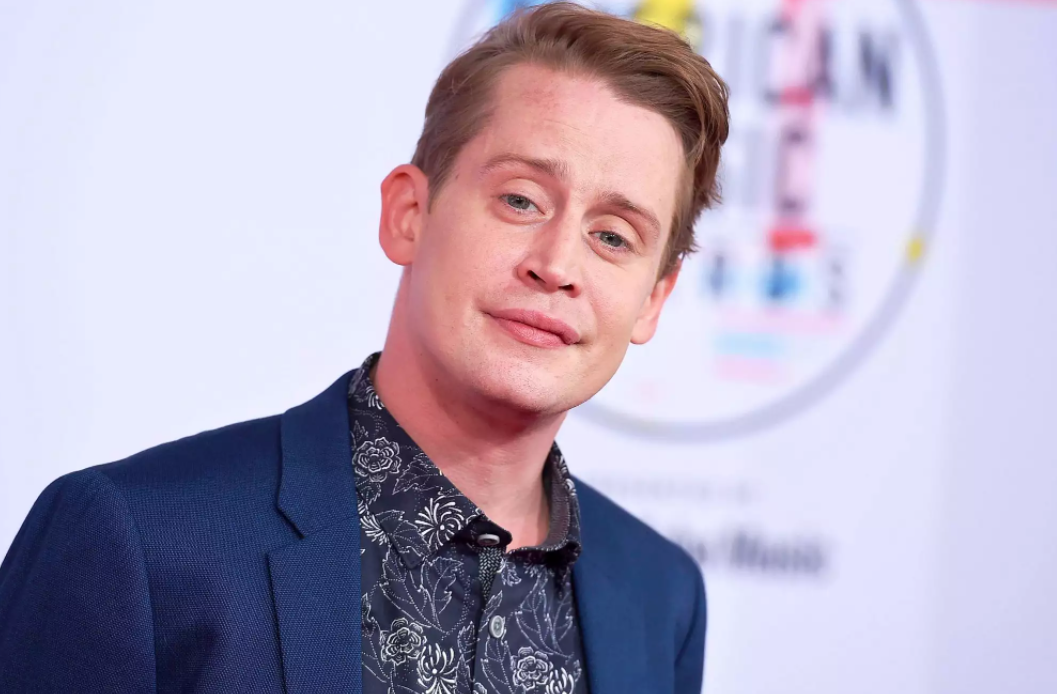 Who doesn’t know this man? We will always remember him from the Home Alone Franchise and it seems that is the only thing he is known for these days. He was the most famous child star ever and we can see why. Although the fame didn’t last when his problems started with his parents and multiple arrests. He now works in a band and is trying to keep out of the spotlight. 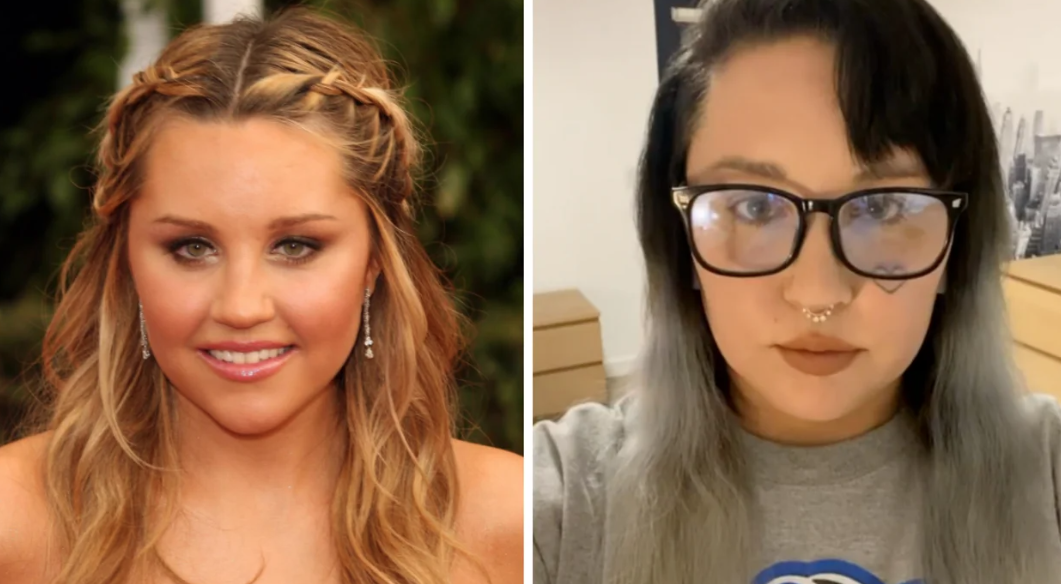 Amanda Bynes will forever be in her heart for her earlier roles and that is why it was so sad to see her fall from fame. However, that had everything to do with her mental health and it was clear she needed help. From arrests to evidence tampering, she has now moved on to fashion and we hope she keeps doing well.

Did you see anyone on this list you weren’t expecting to see? Did this article bring back memories? Let us know in the comments below and don’t forget to share this article with your friends as well.