Our childhood is ruined.

Disney has been every child’s favorite ever since it was first created to this day. I have never come across anyone who does not like or watch Disney movies, shows or cartoons. Disney had a big impact on every child viewer’s life, it has influenced millions of children. Disney has made everyone obsessed with its unique and amazing characters. Ever since we were children, we all have dreamt of becoming one of those characters. We wanted to live the same luxurious and royal life as a Disney character. But in reality, Disney is not so good for children as it has many hidden inappropriate jokes and dirty innuendos.

We were not able to understand most of the things in the movies but if you rewatch and listen carefully, you will realize how many double meanings there are in those movies. They are only understandable for adults. We have collected a bunch of hilarious Disney memes for you. Keep on scrolling down…

1. Imagine if people actually did that whenever they wanted to cry. 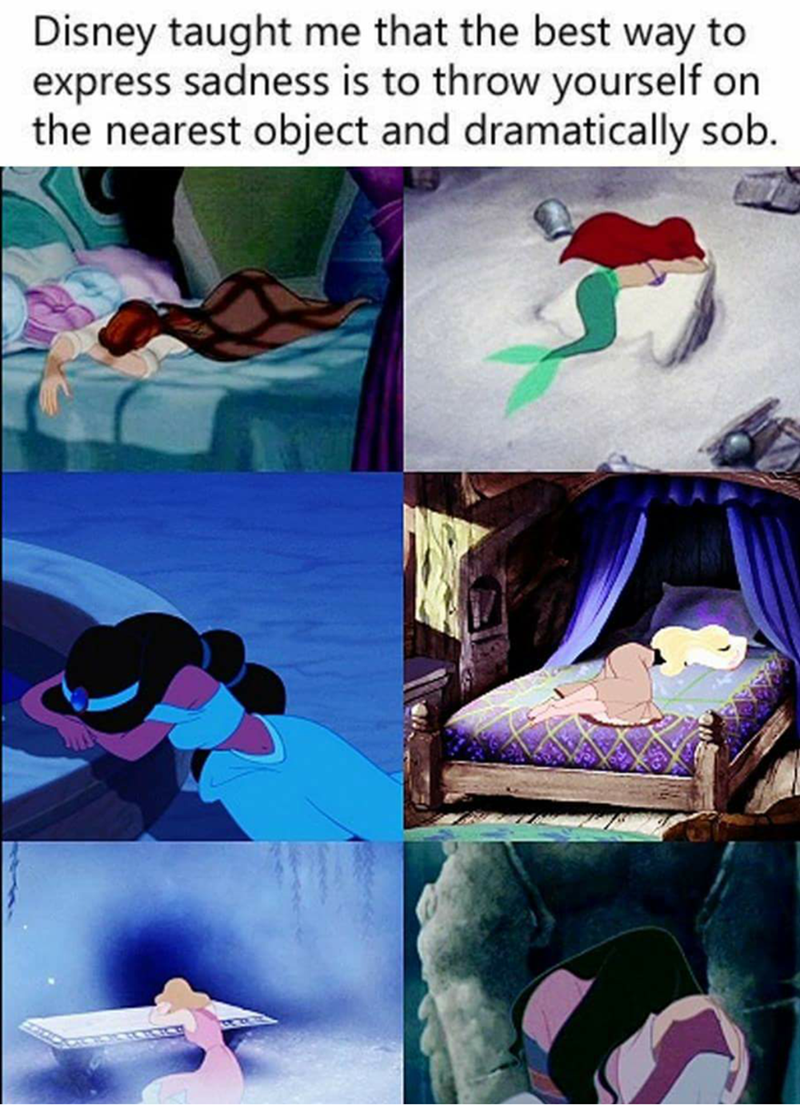 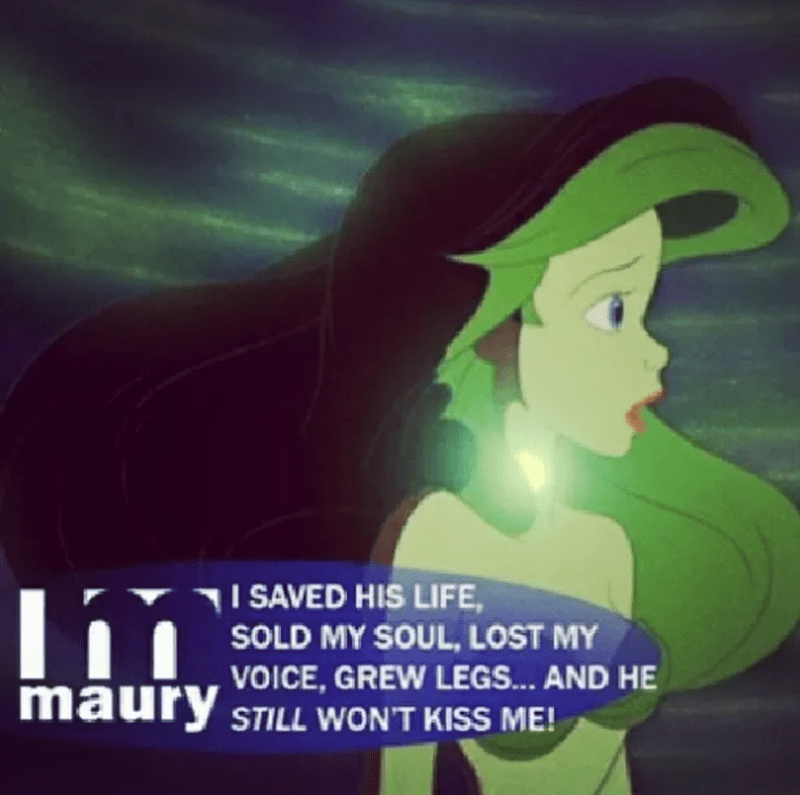 3. That is the cruelest thing Cinderella’s stepmother has ever done to her. 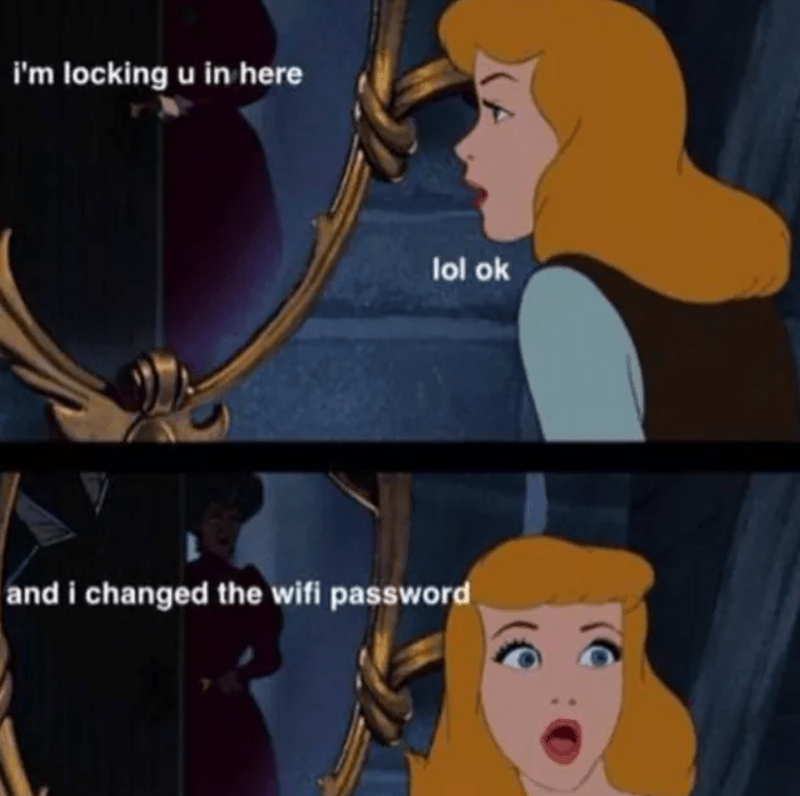 4. I swear, every time we feel like we are in a movie trust me the reality is not so good. 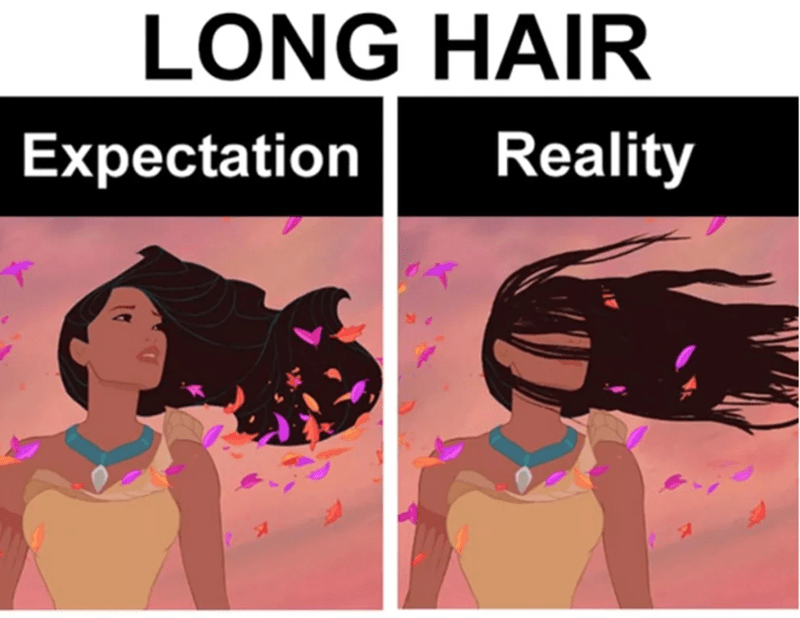 5. I would love to see this movie, not even joking. We need a sequel! 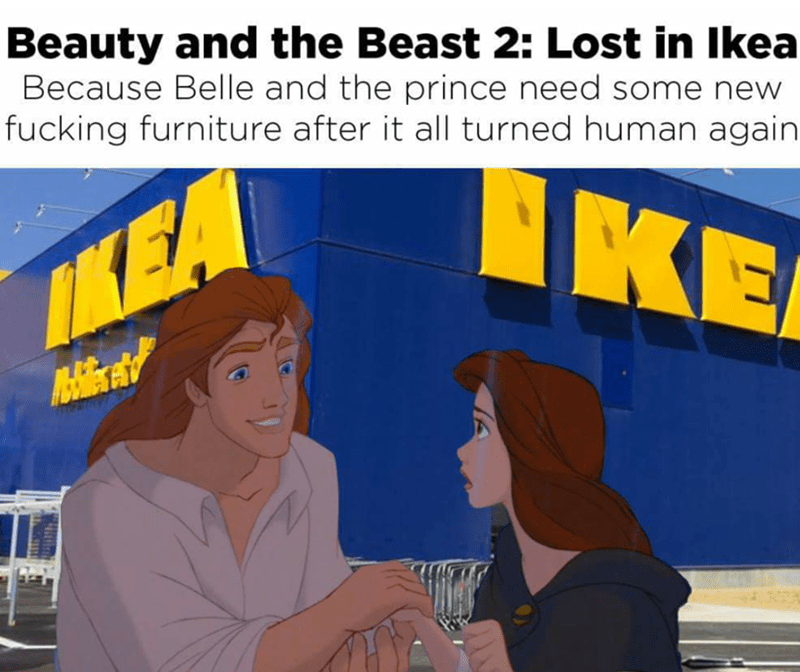 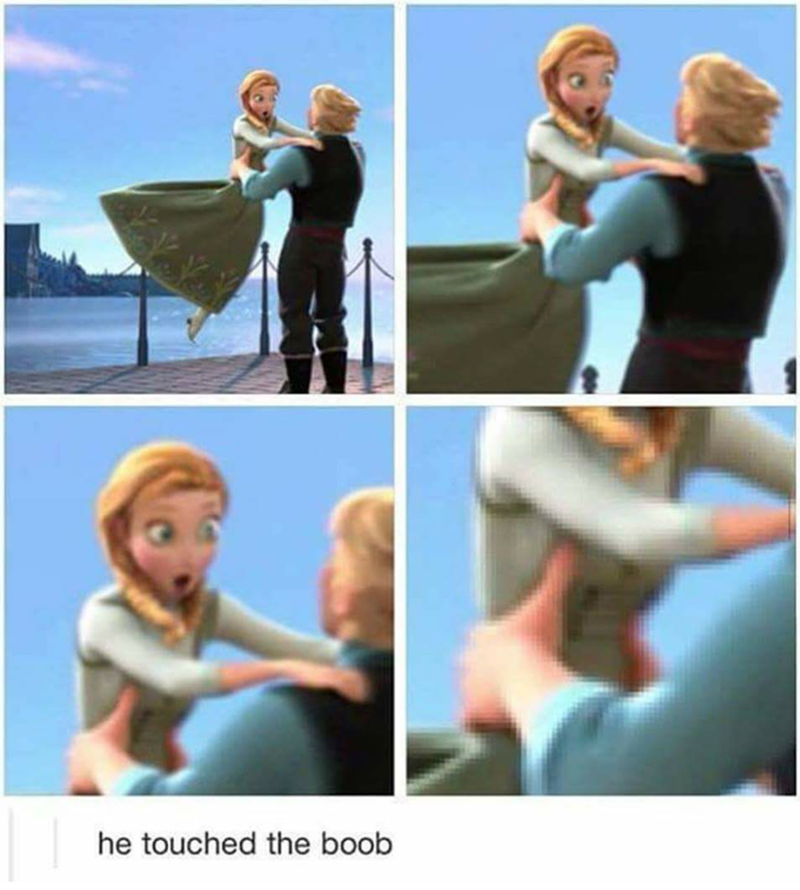 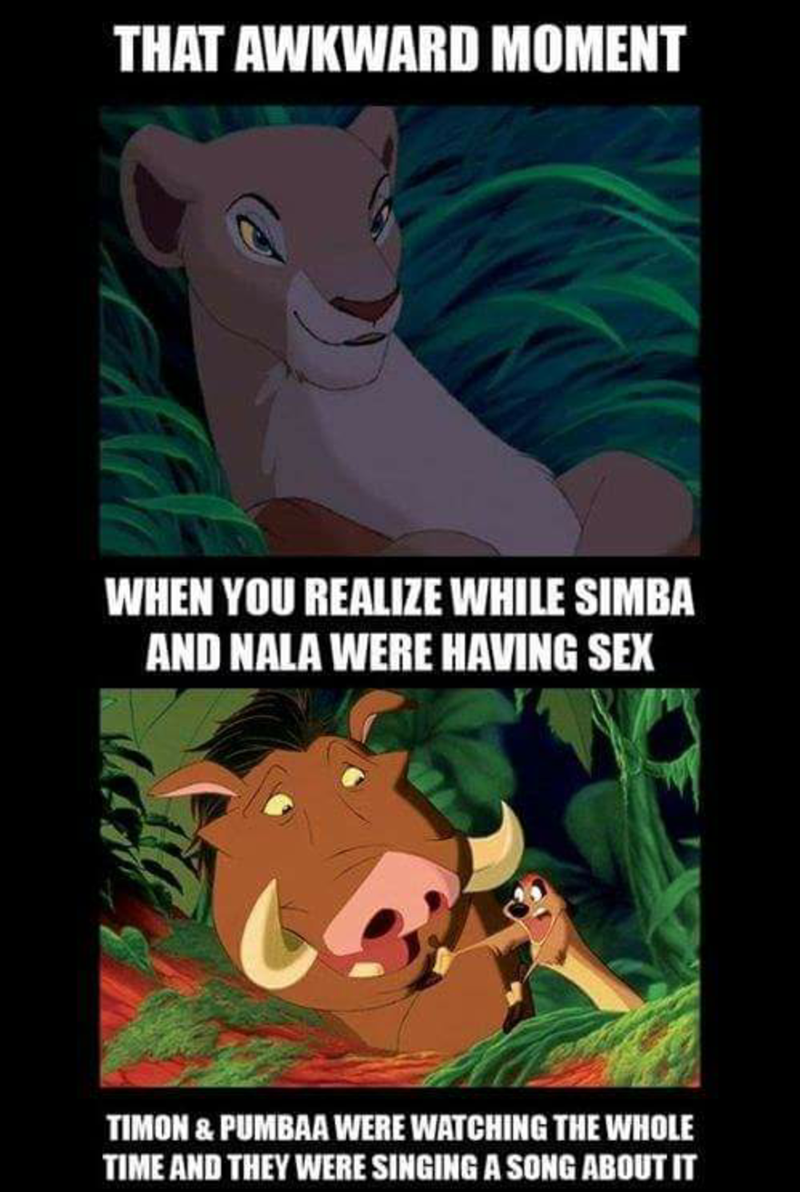 8. Now, do not offend these princesses like that, Elsa. 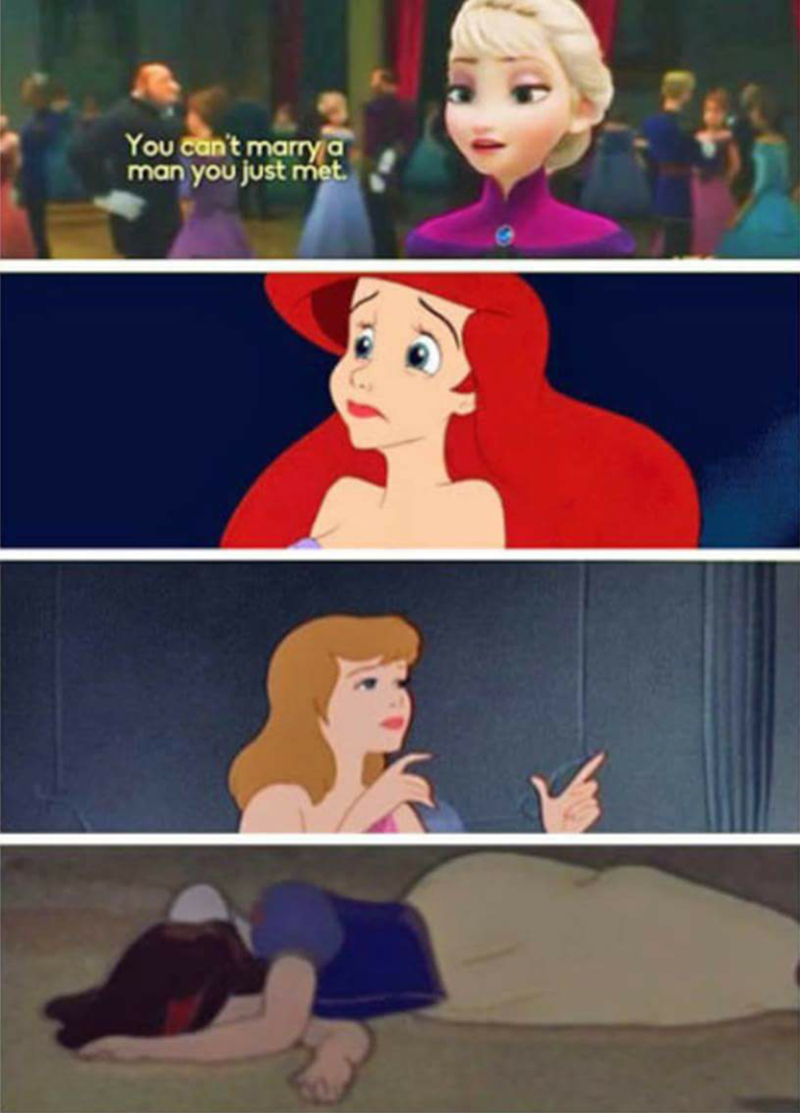 9. So true, he is so relatable but still not forgivable. 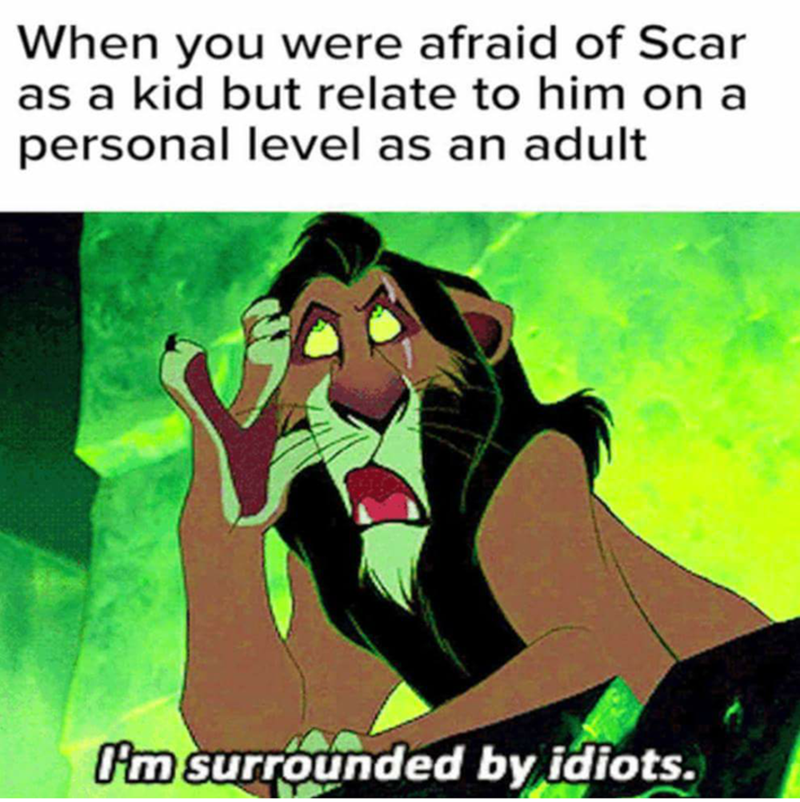 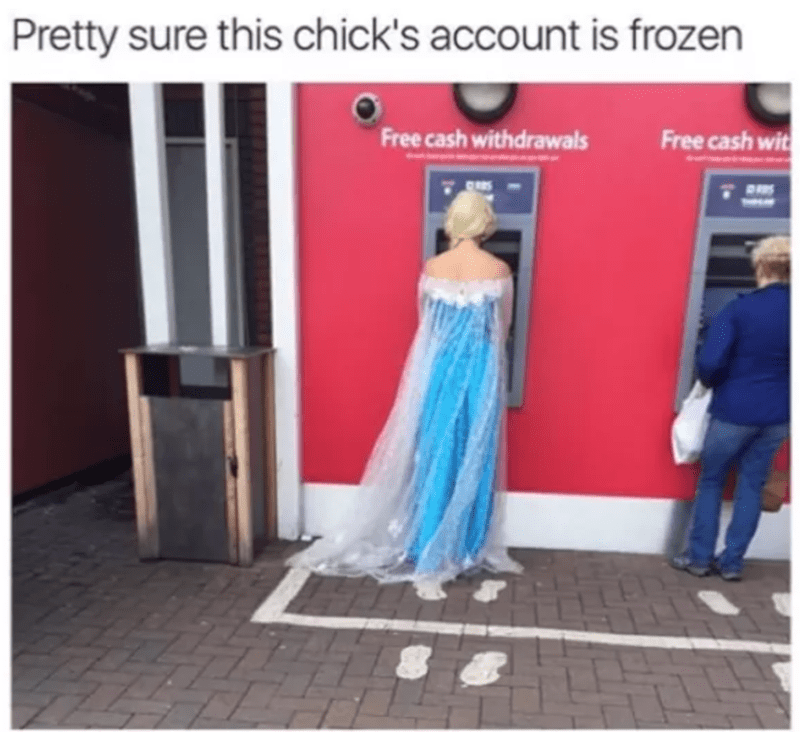 11. Oh, you dumb man, Prince Eric. You do not know the trouble you are getting yourself into. 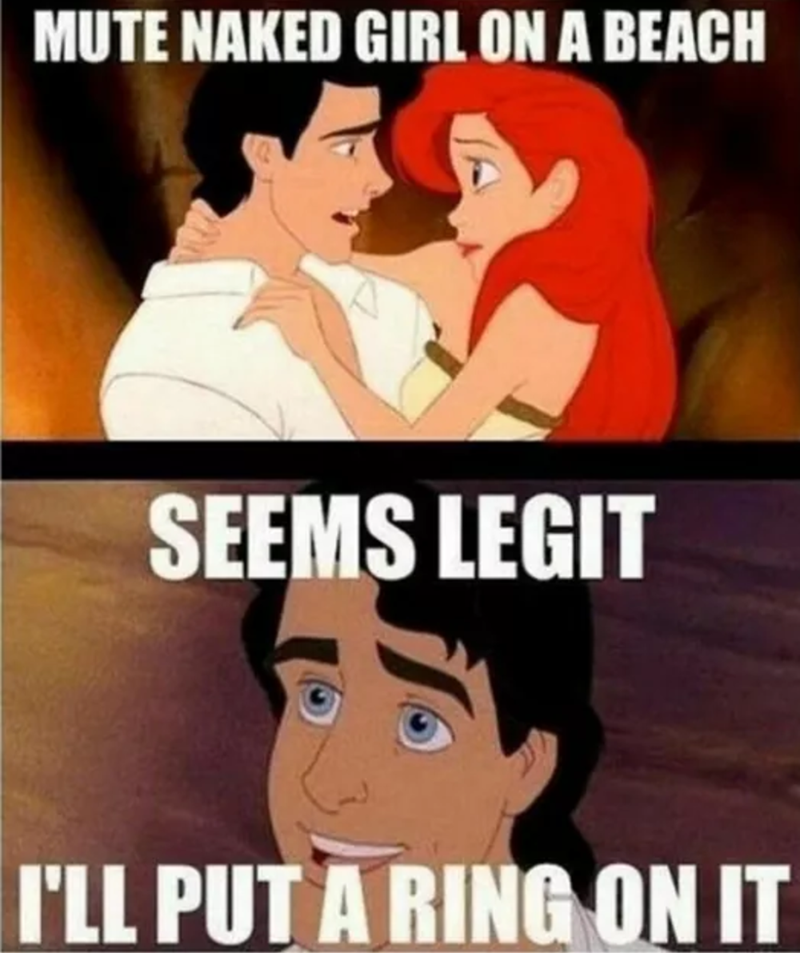 12. I just love Maleficent even though she is so evil but she gives off major baddie energy.

13. I would be so enraged and disappointed to see that in a store.

Oh, god! I was not expecting these memes to be this funny and inappropriate. Disney has a whole new meaning to me now, my point of view on it has officially and drastically changed, it will not be the same anymore I am afraid. I won’t be able to watch these movies again without thinking about all of these memes. Childhood is indeed a beautiful stage of life. Everything is pure and filled with innocence. I wish I could turn back time and relive the moment I watched these amazing Disney movies for the first time. Keep on scrolling down…

14. These princesses never learn from others’ mistakes.

15. Honesty is the best policy. We are not faking anything anymore. 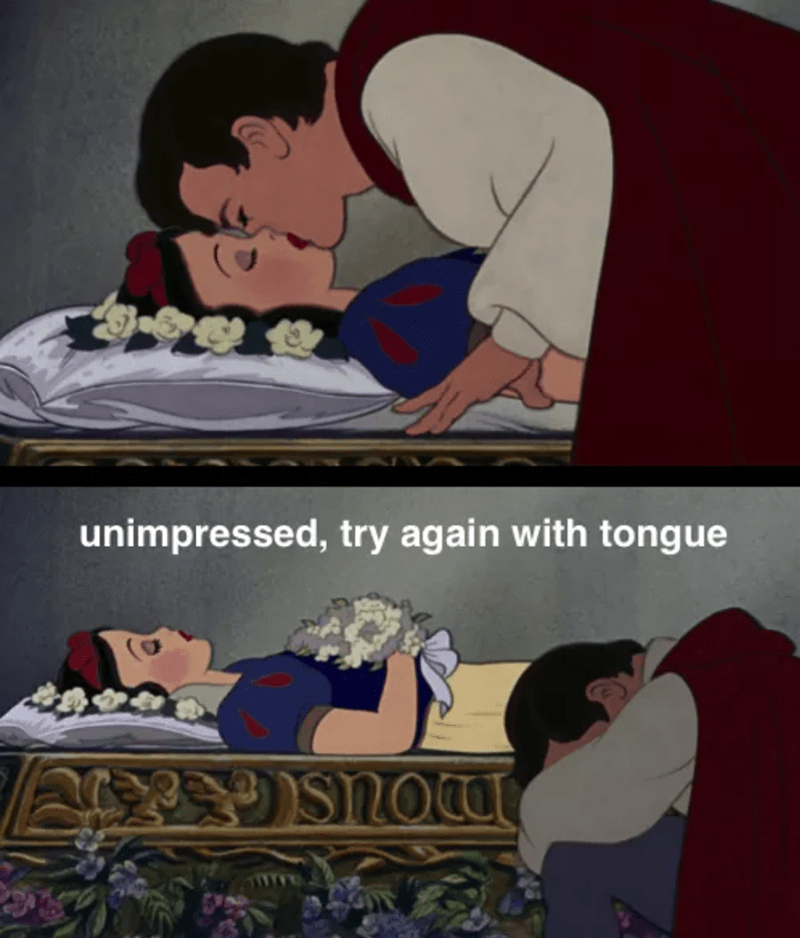 16. It is as simple as that. It took her long enough to understand. 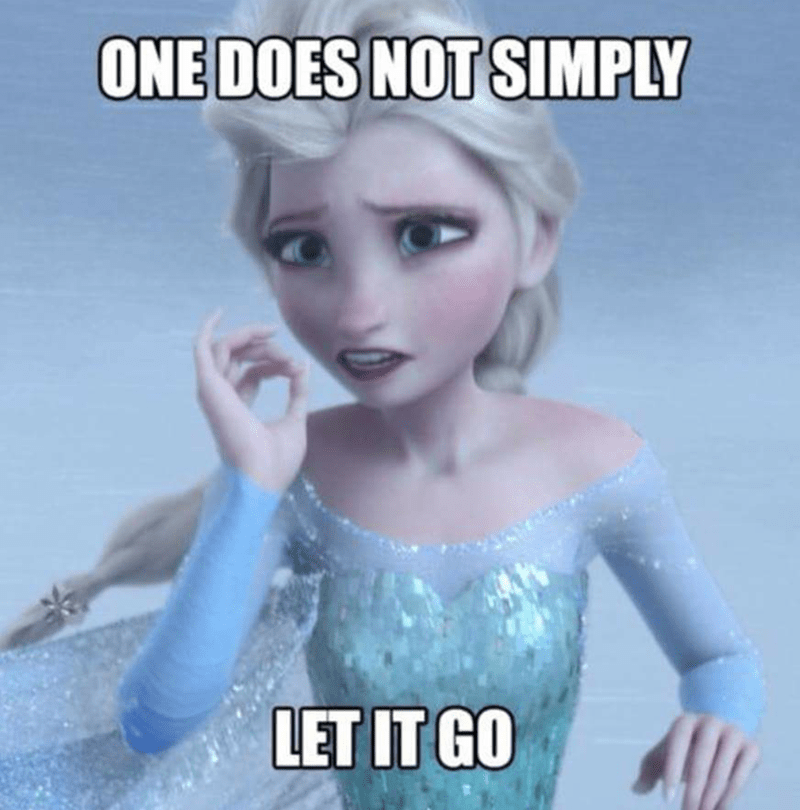 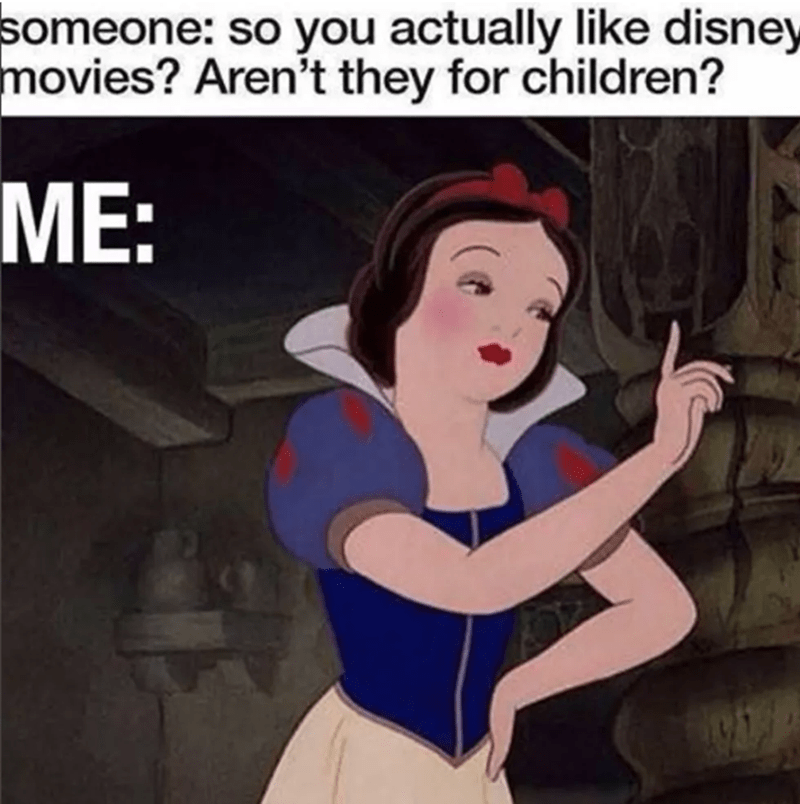 18. Mouse took revenge on behalf of his martyrs. 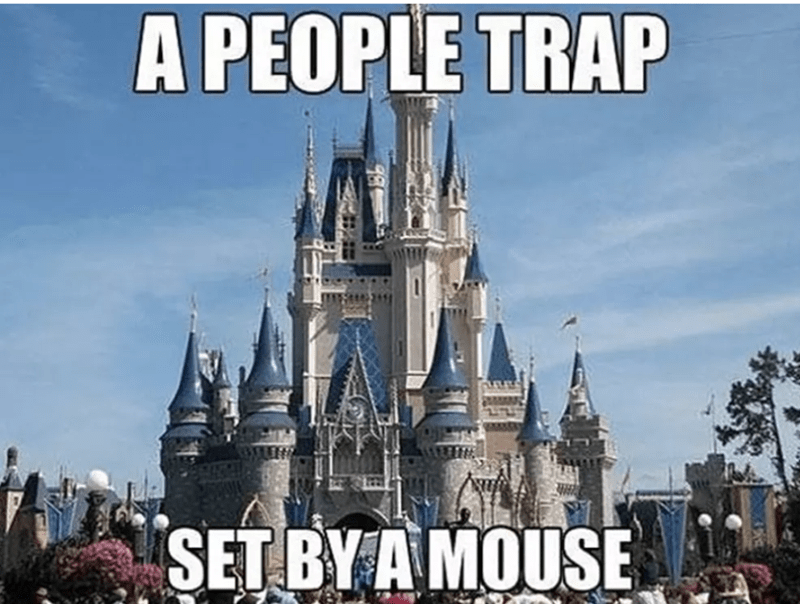 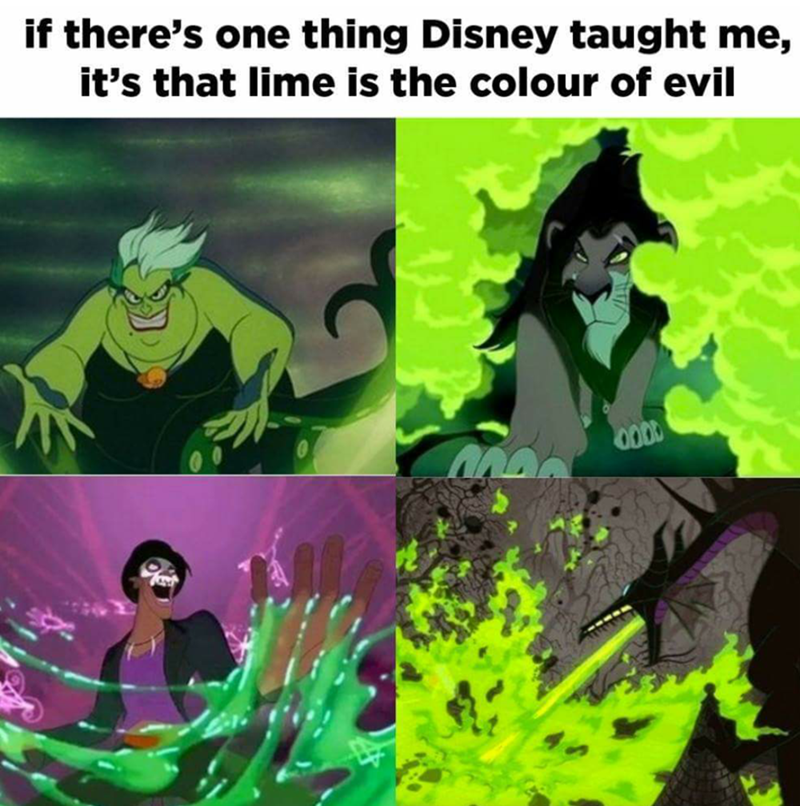 21. The past has repeated itself. 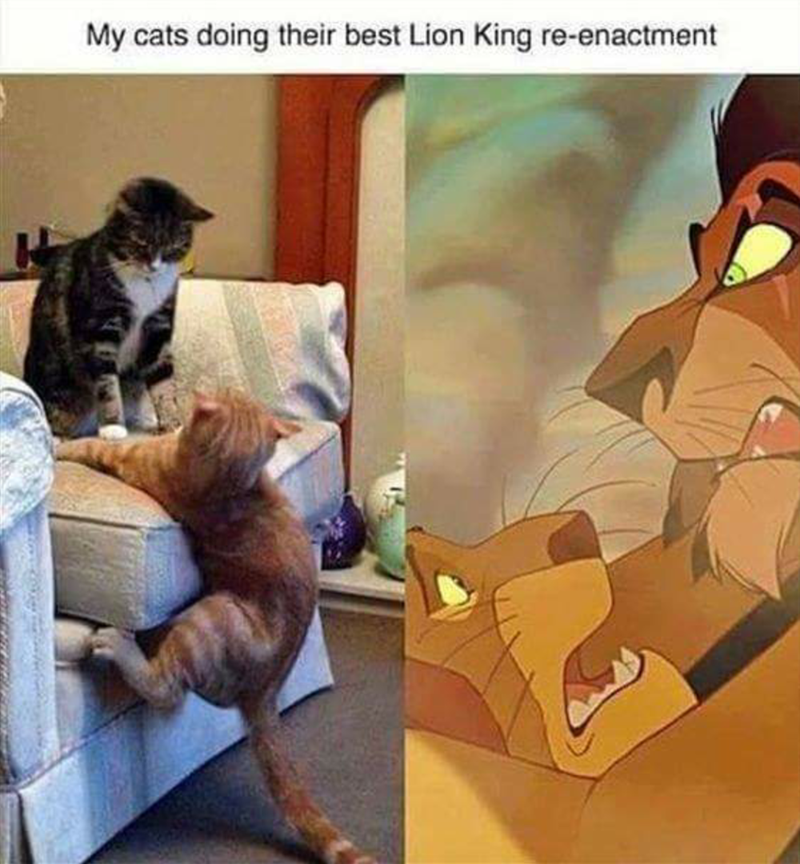 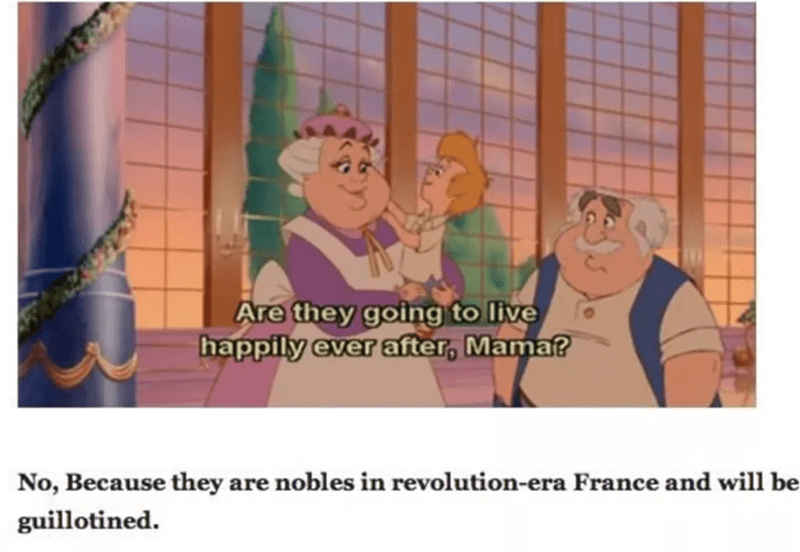 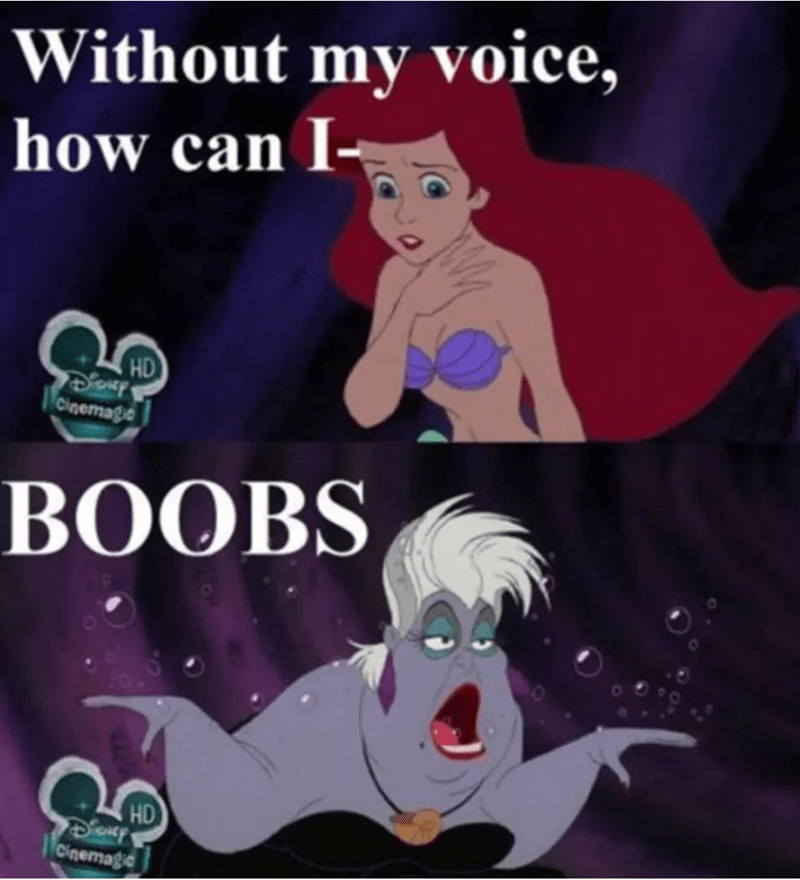 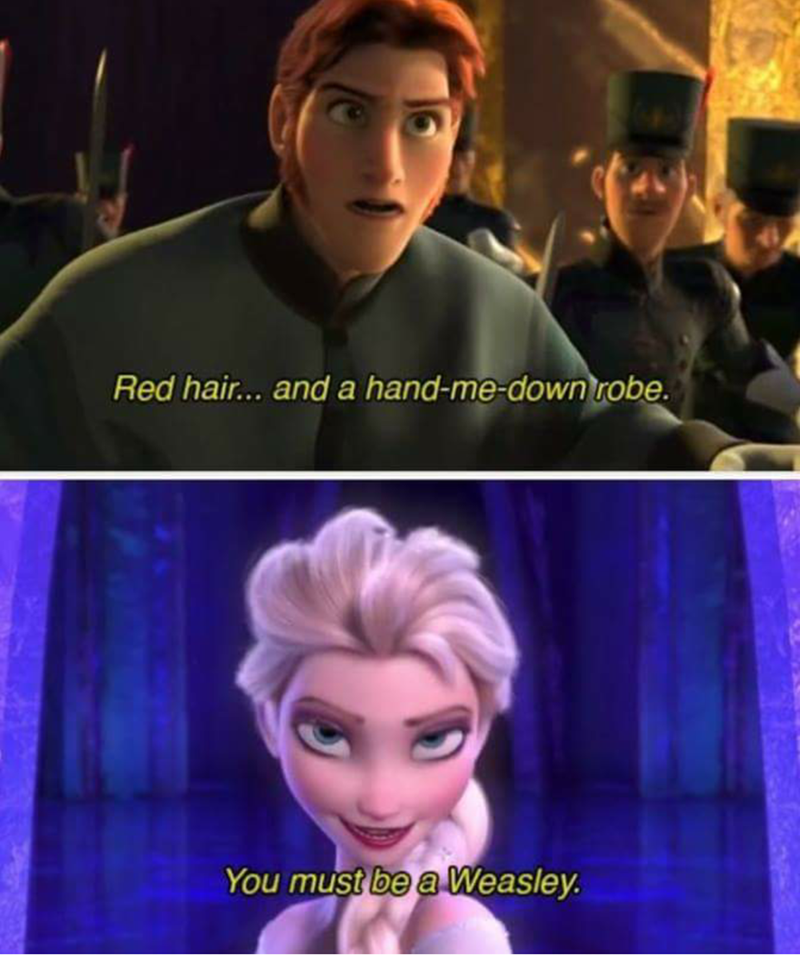 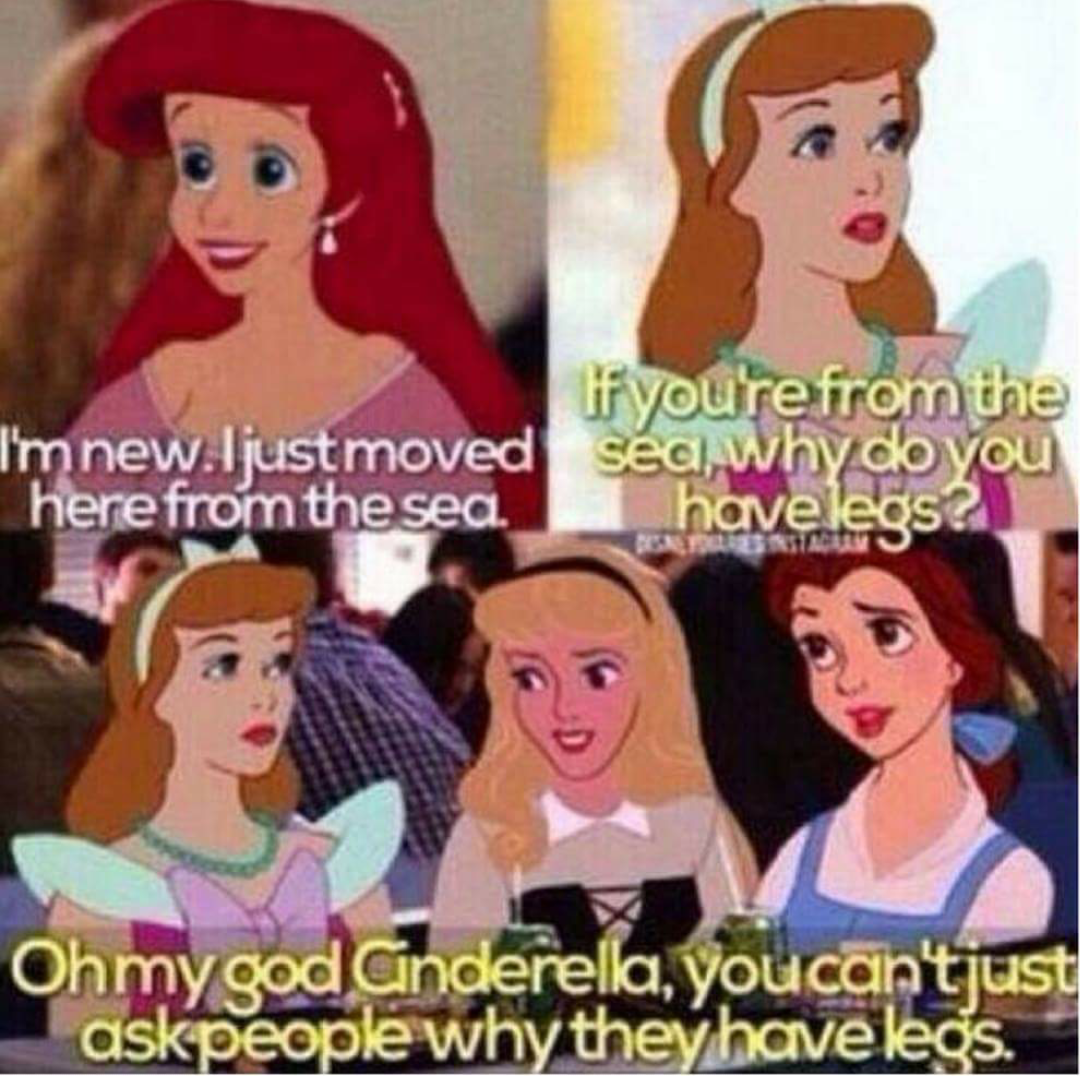 I have to admit that I had a great laugh at all of these memes. Which one did you like the most? Let us know in the comments down below…