Do you know that there are a lot of poor animals that end up living on roads. They have no one to take care of them, most of them are abandoned because their owners couldn’t take care of them or there are some poor animals that are old and abandoned because they require a little bit more attention. These animals have nowhere to go, they end up living on the streets, starving to death, or getting injured badly. So if we all just think about how hard they are trying to live and that everyone deserves a second chance it will make us feel overwhelmed. So whenever we hear pet adoption stories we are just happy and excited to show you guys. Believe me when we say that the contentment and the satisfaction you feel after giving a poor animal a forever home is just different and whole. Indeed adopting these poor animals is an act of humanity.

We are thankful to these guys who just stepped up and decided to adopt these adorable animals especially the people who decided to adopt senior pets, the pets with behavioral and health issues. Here at Defused we have collected these newly adopted faces of the week. What are you waiting for? Keep on scrolling down below, we are sure that you are going to love it!. 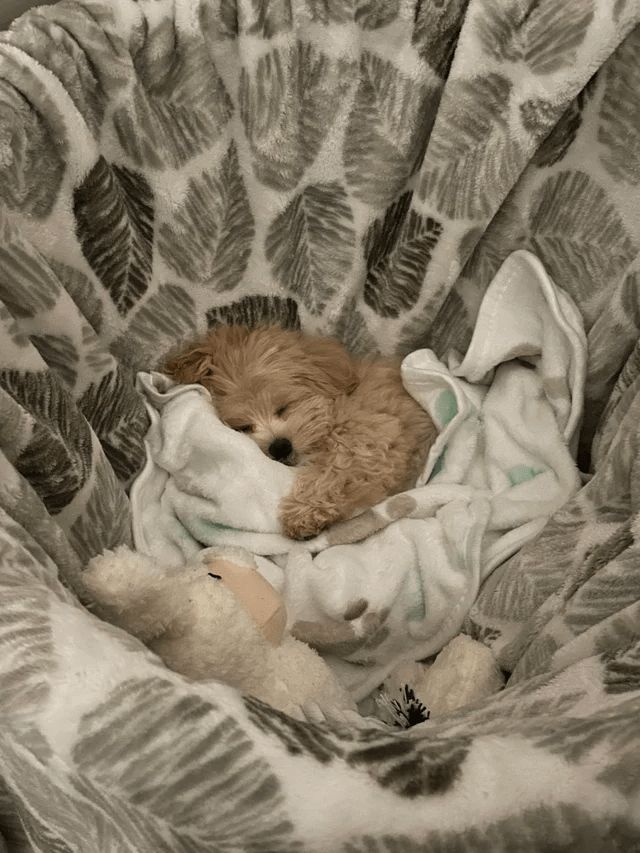 2. Sometimes some cats takes longer than other because they probably have gone through some things that have made trusting humans difficult for it, but after some time they all demand their cuddles and snuggles 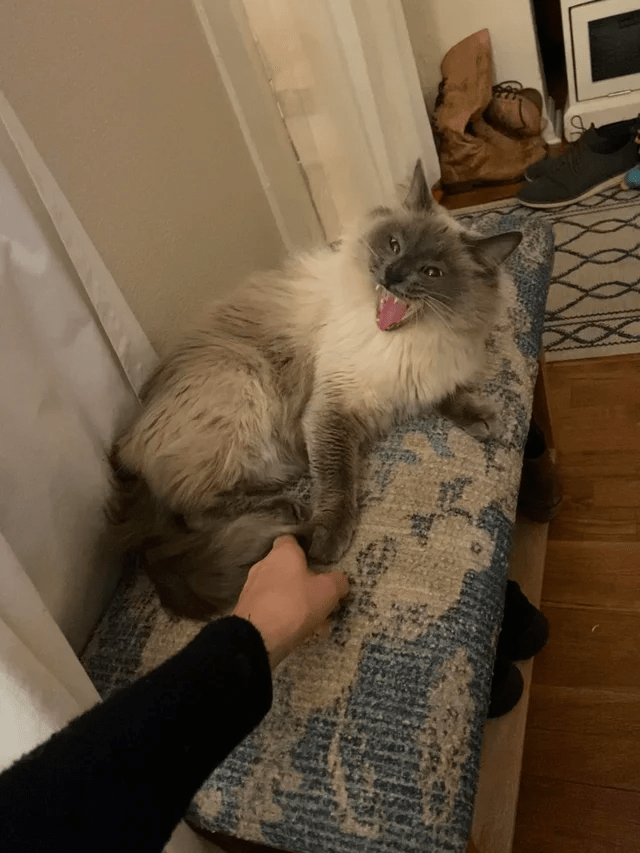 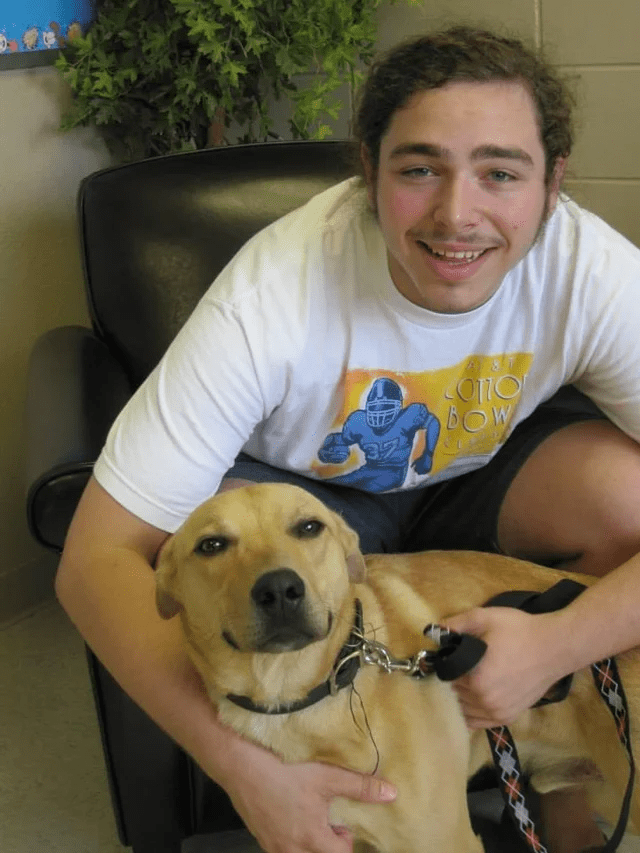 4. Look at this bundle of cuteness, which are you going to adopt? Am gonna adopt them all. 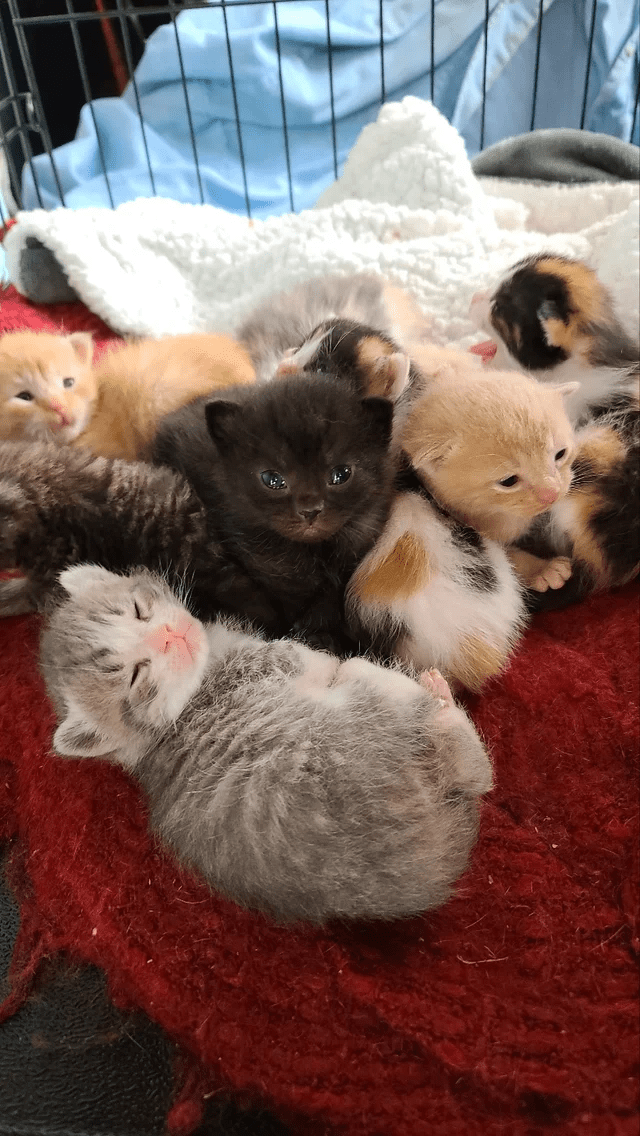 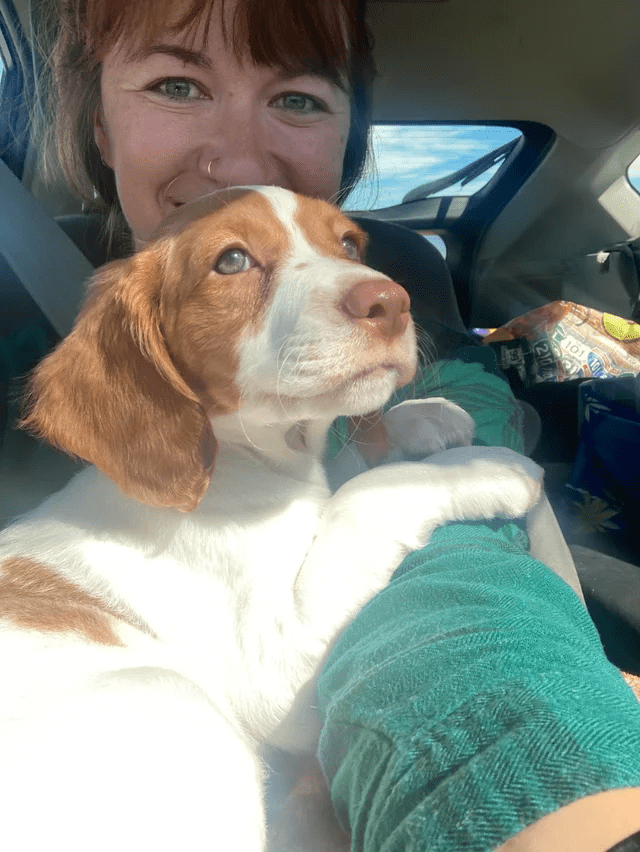 6. Once they are in your life, eventually your life is going to be a lot better 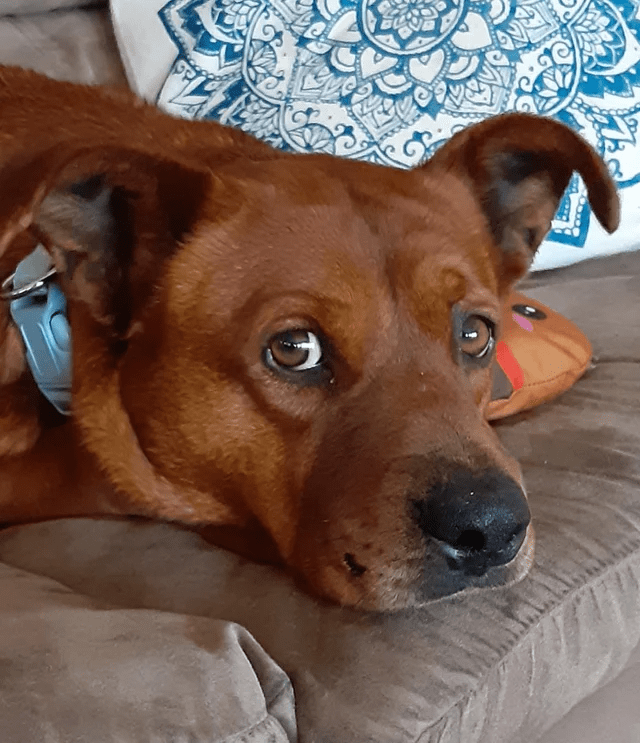 7. Meet Sushi, isn’t he the cutest doggo you have ever seen? Look at his adorable paws 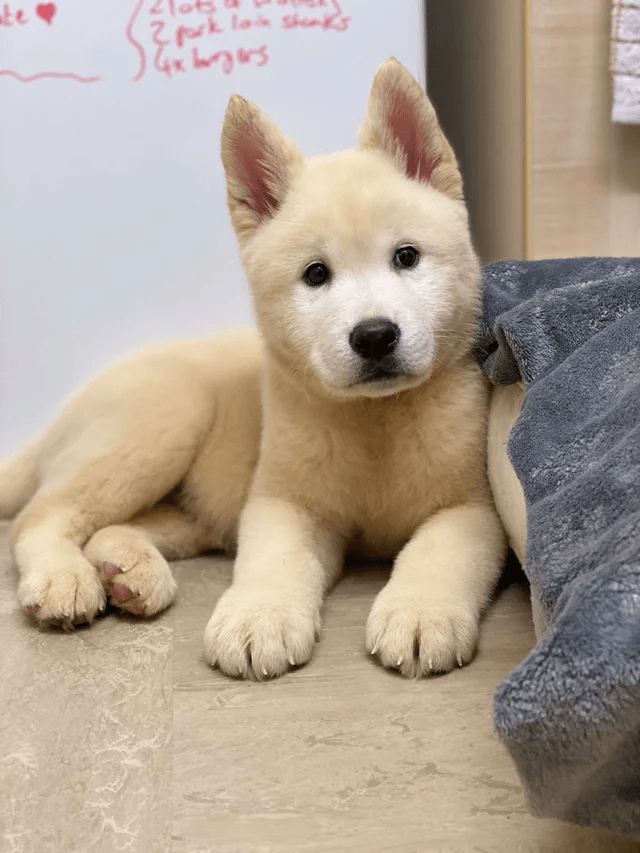 8. “got two new boys yesterday, very scared babies! any advice on how to get them to come out on their own?”

9. Meet this champ Ronald, cats are the most lively creatures 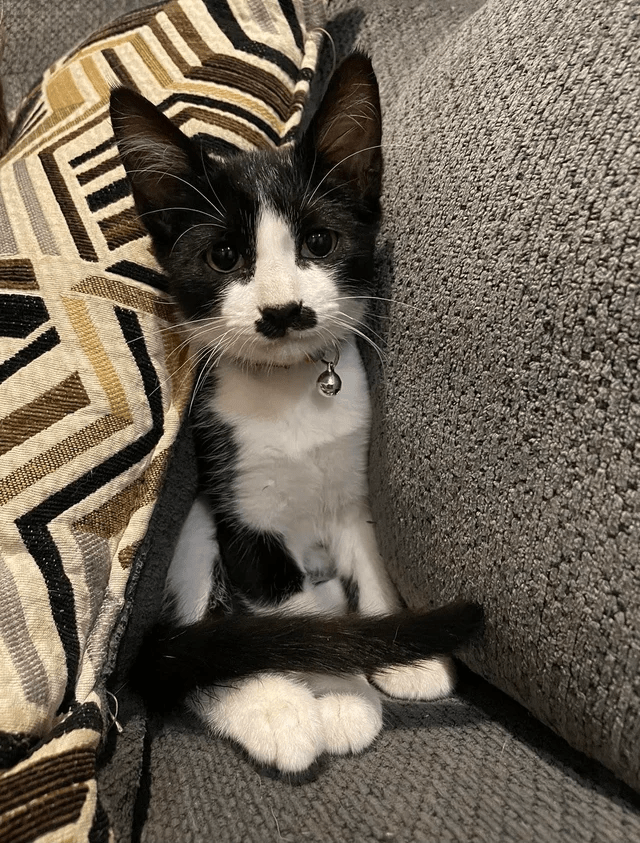 10. Look at this handsome, ginger cats are the favortie right? 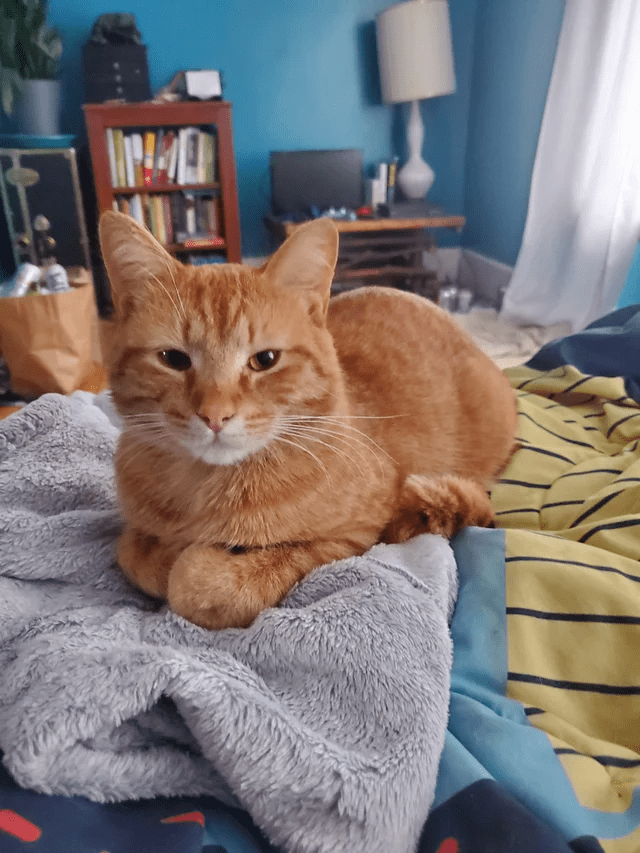 11. If this is your beautiful doggo what would name it? 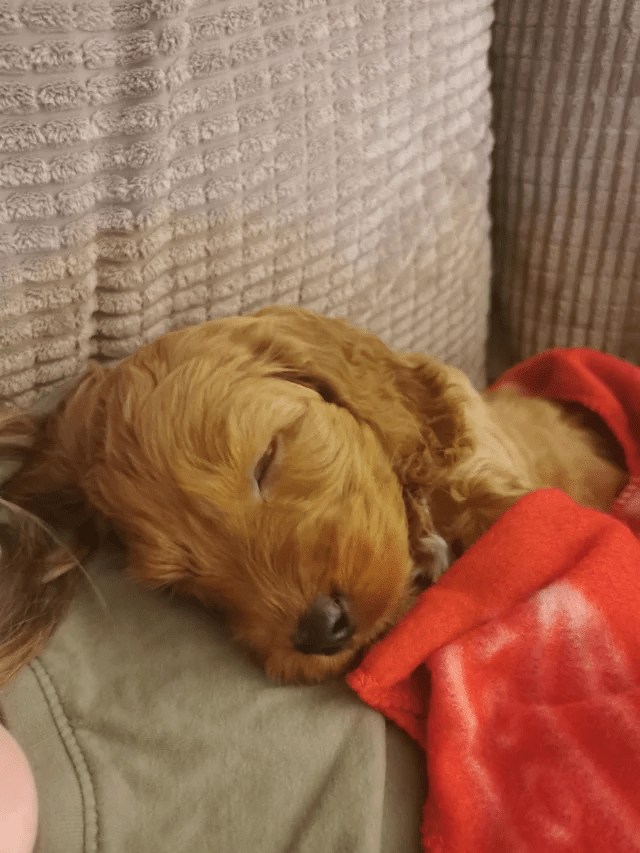 12. “My sister passed away from an accidental drug overdose. I took in my sister’s sweet cat Bikini who has adopted me and helped me through the grief” 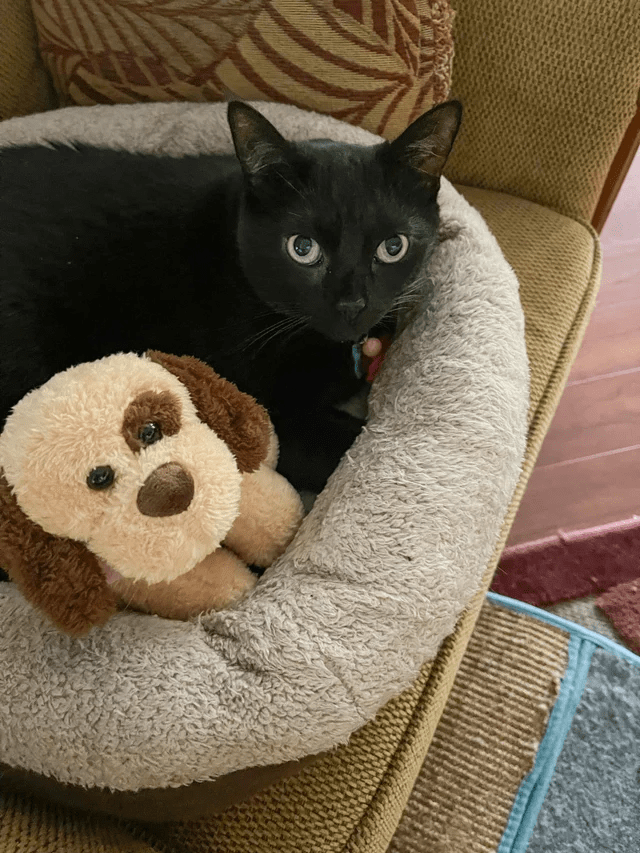 13. Show me a cuter pupper than this I will wait 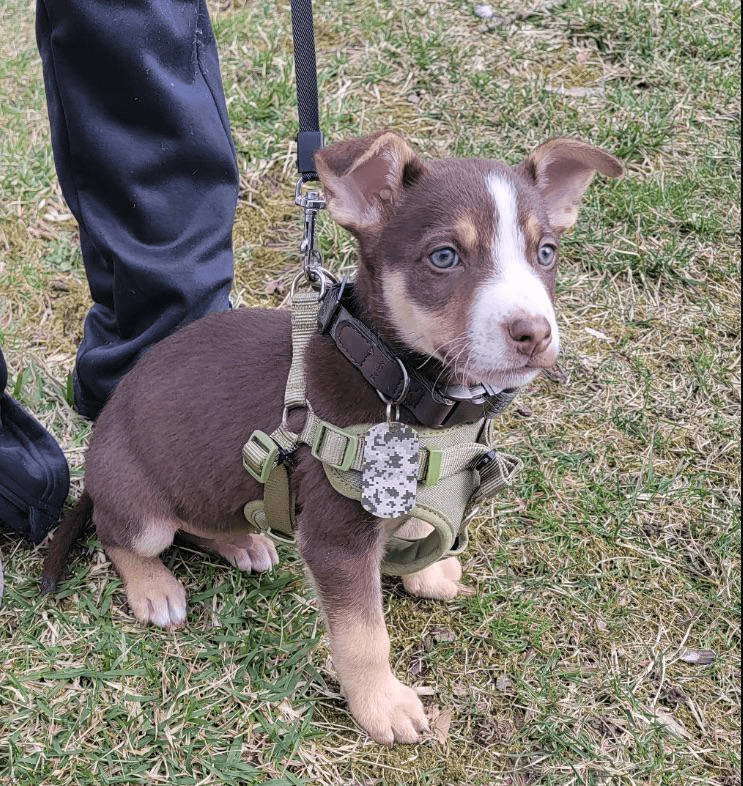 14. This is where everyones heart melts 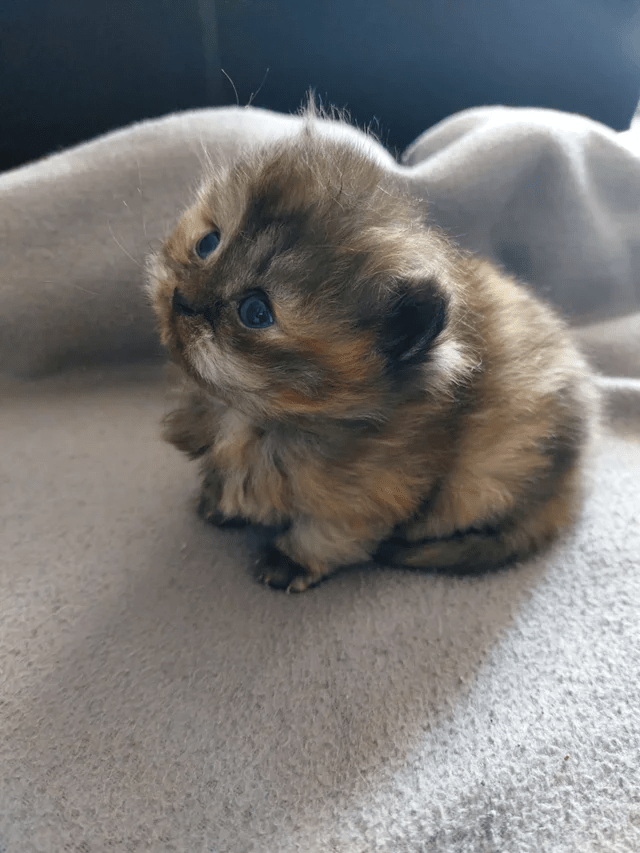 15. “Remember Gandalf from our cat shelter? His frostbites are healing really well and he has found a forever home! One of our Vet technician fell in love with him and he’s now living a spoiled life.” 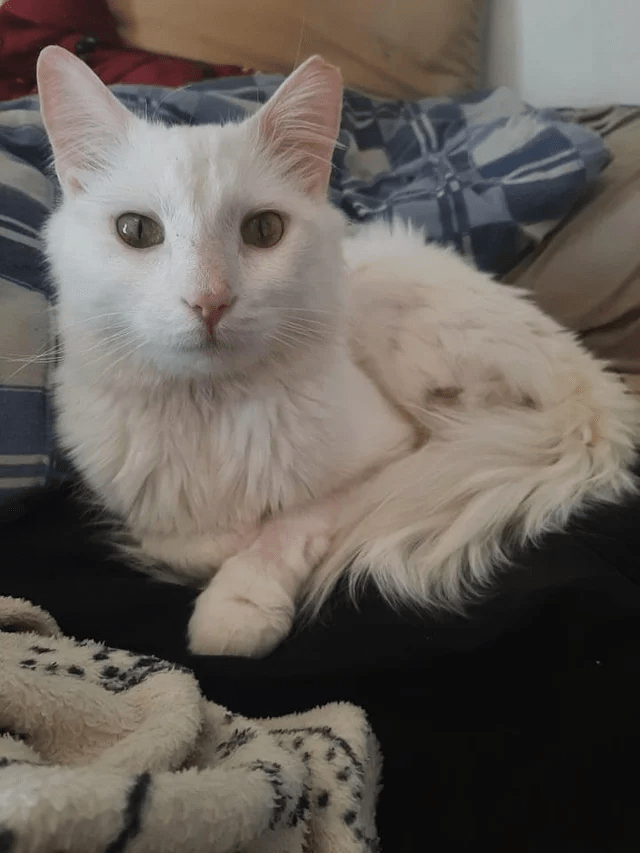 16. Look at this black beauty, it is simply charming right? 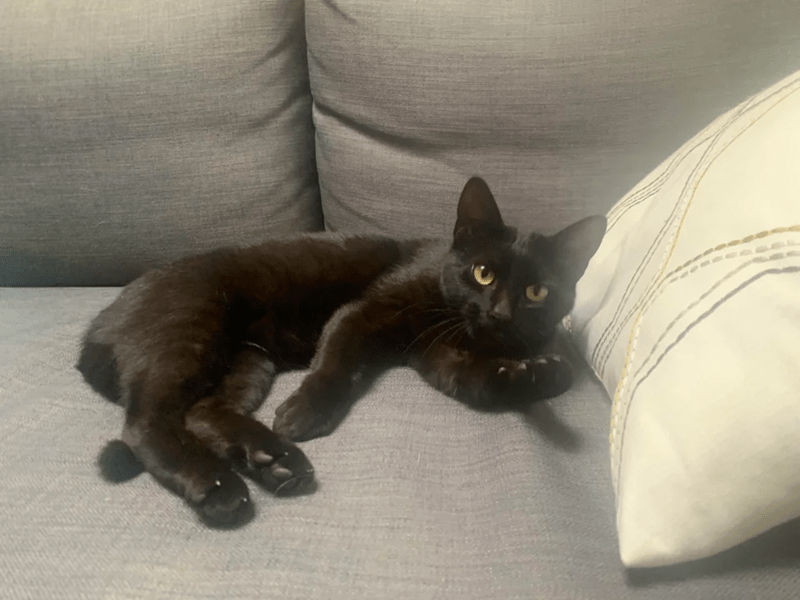 17. Meet Boris he was adopted by a kind man, and Boris just loves his new home and his companion 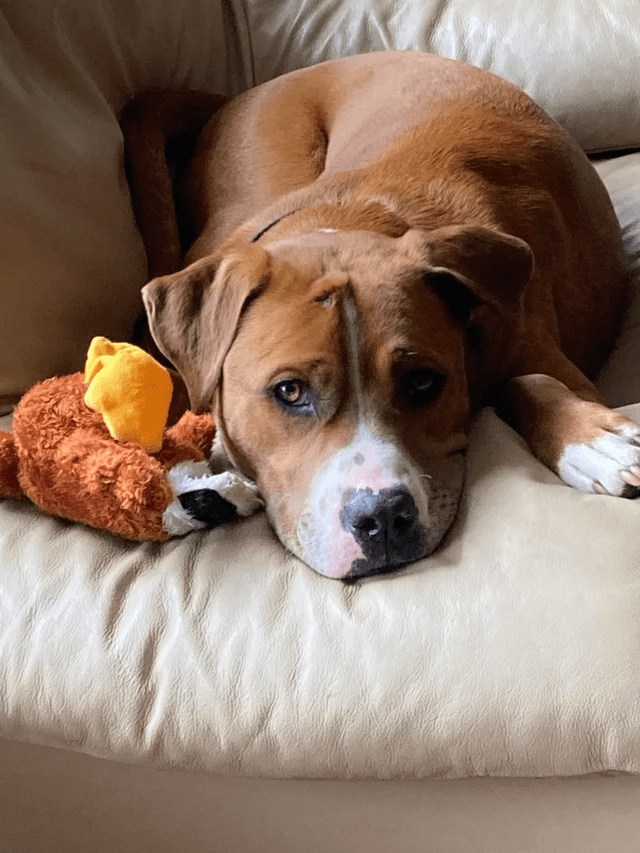 18. This beautiful handsome boy just got adopted and he’s on his way to a new home, where beautiful things awaits for him 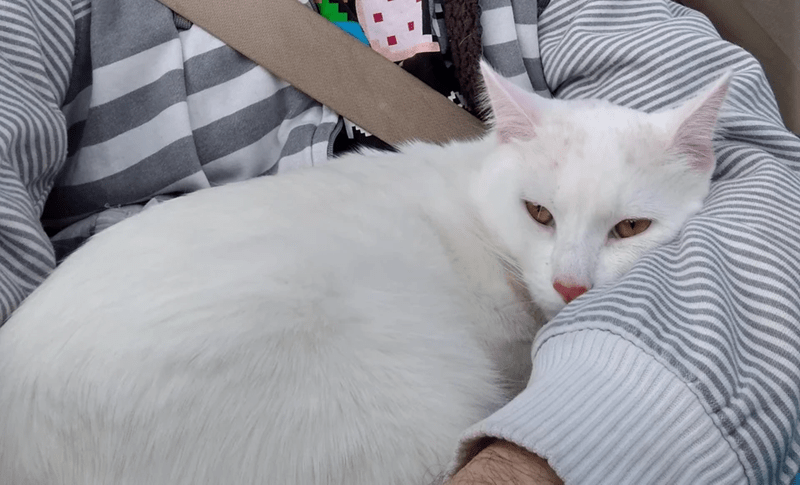 Let us know what do you think about this post in the comment section below. Don’t forget to share it with your friends and family. Stay tuned with Defused for more fun content. We hope we bring a smile on your face.