‘Being nice’ is not a personality trait.

I have said this many times and I’ll continue to hammer this home. Many people assume that just being nice is enough. And that means women owe you something just because you are friendly. That is not how life works. Nobody chooses a partner based on how ‘nice’ the other person is. Relationships are much more complex than this.

However self-proclaimed nice guys think just because they are being kind or have been friends with a woman for a long time, they automatically deserve more. And while the internet has banded together to diss these sort of people, it seems it is not working as well as it should. Because they keep popping up.

At least these instances are fun to read. And you can read 8 of the funniest nice guy posts by scrolling below.

#1 I agree with the first half of the statement 100%. Not so much with the latter part. 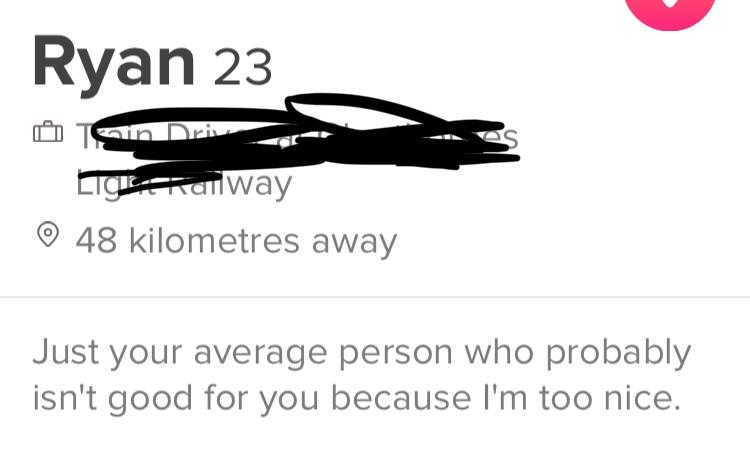 Ah of course, rejecting me based on your own insecurities, my favourite.

#2 And yet these guys think they are ‘nice’? In what universe is that true? 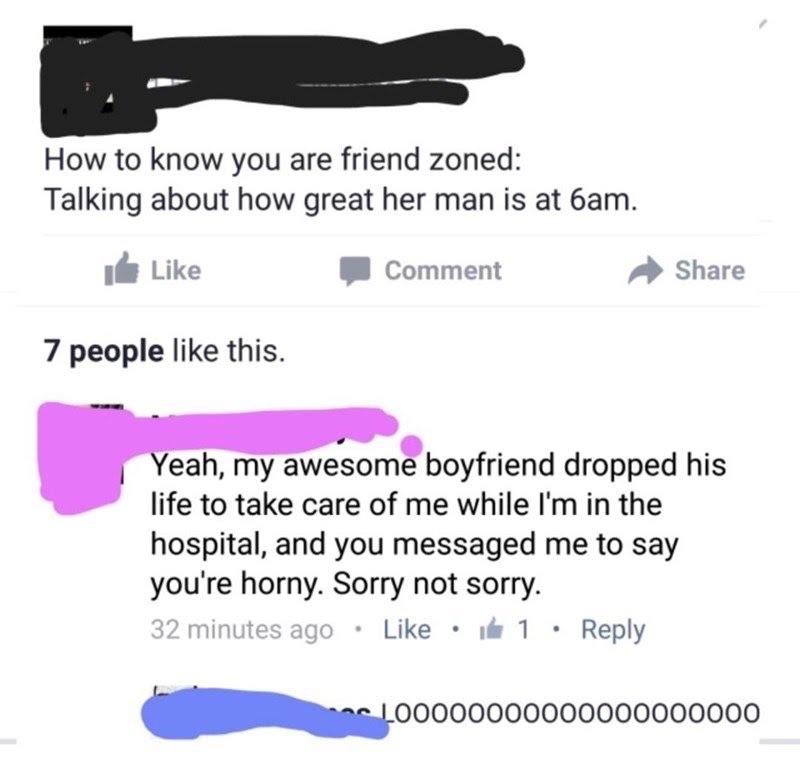 #3 Just because she has a boyfriend and isn’t willing tot alk to you makes her a sl*t. Makes perfect sense. 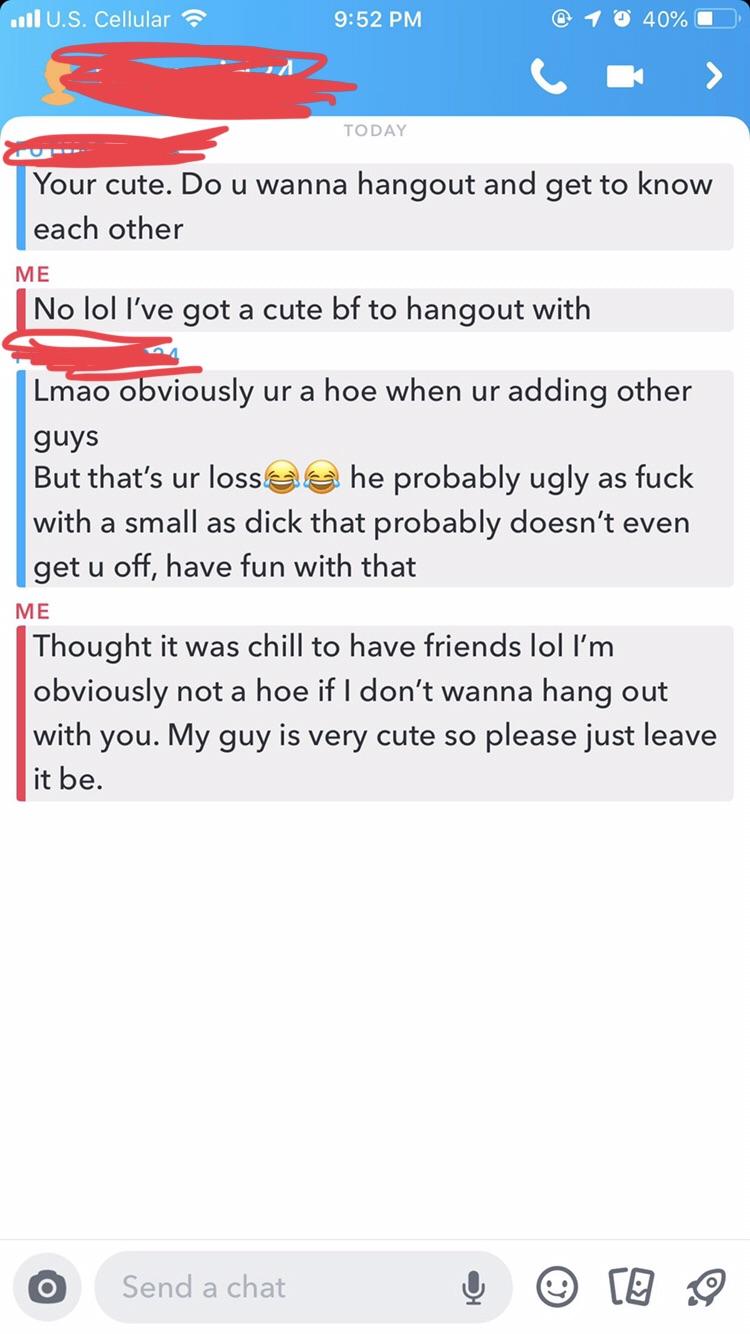 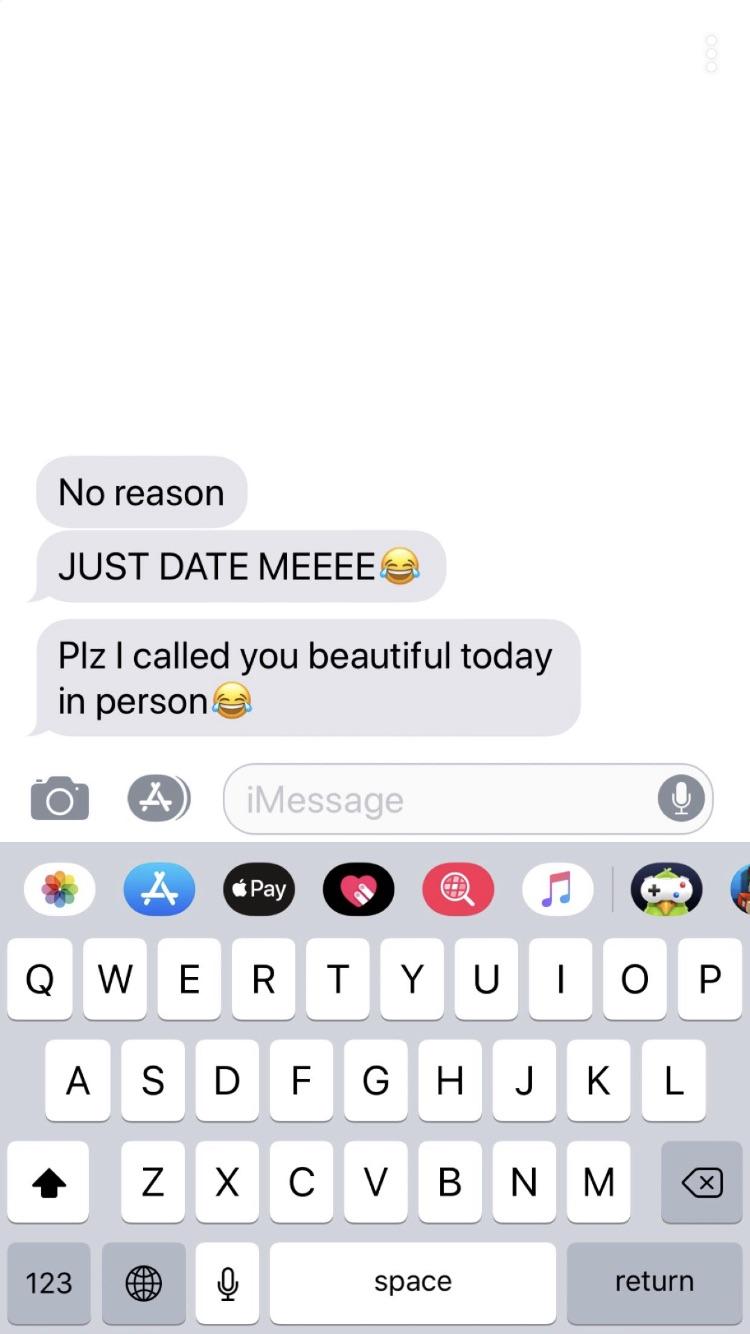 I swear on my life this isn’t fake. A guy texted my friend this.

#5 This is making me cringe hard. 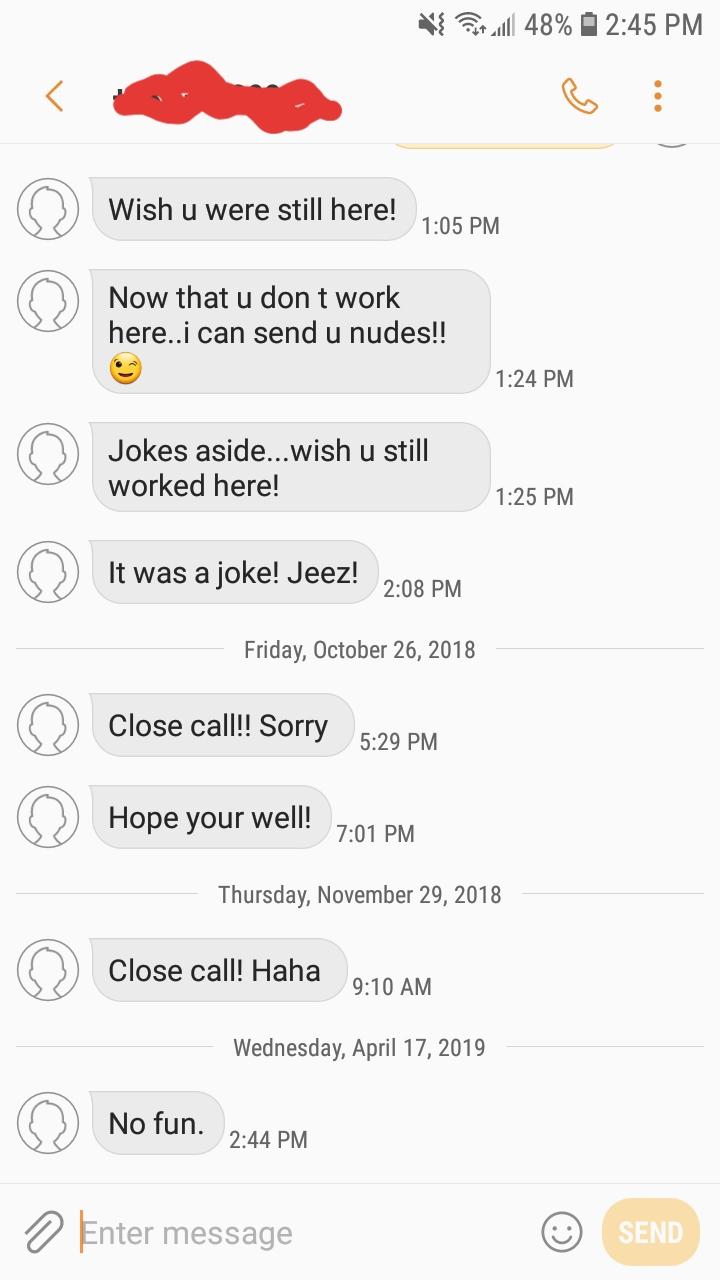 A few months after quitting my old job my ex-coworker text me, it turned into this two texts in.

#6 What is wrong with being just Emily? 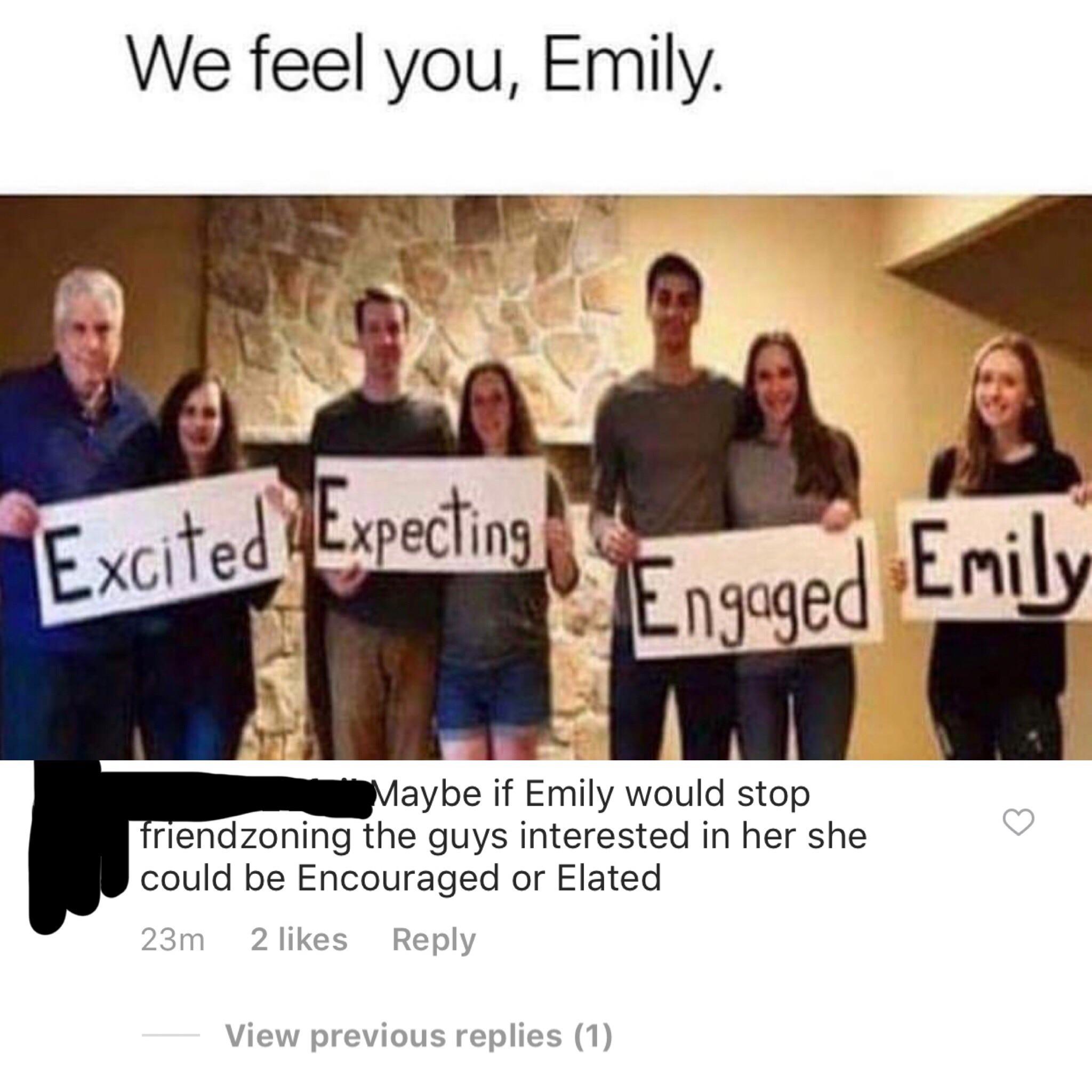 #7 It seems he forgot to make it two messages. Oh well. 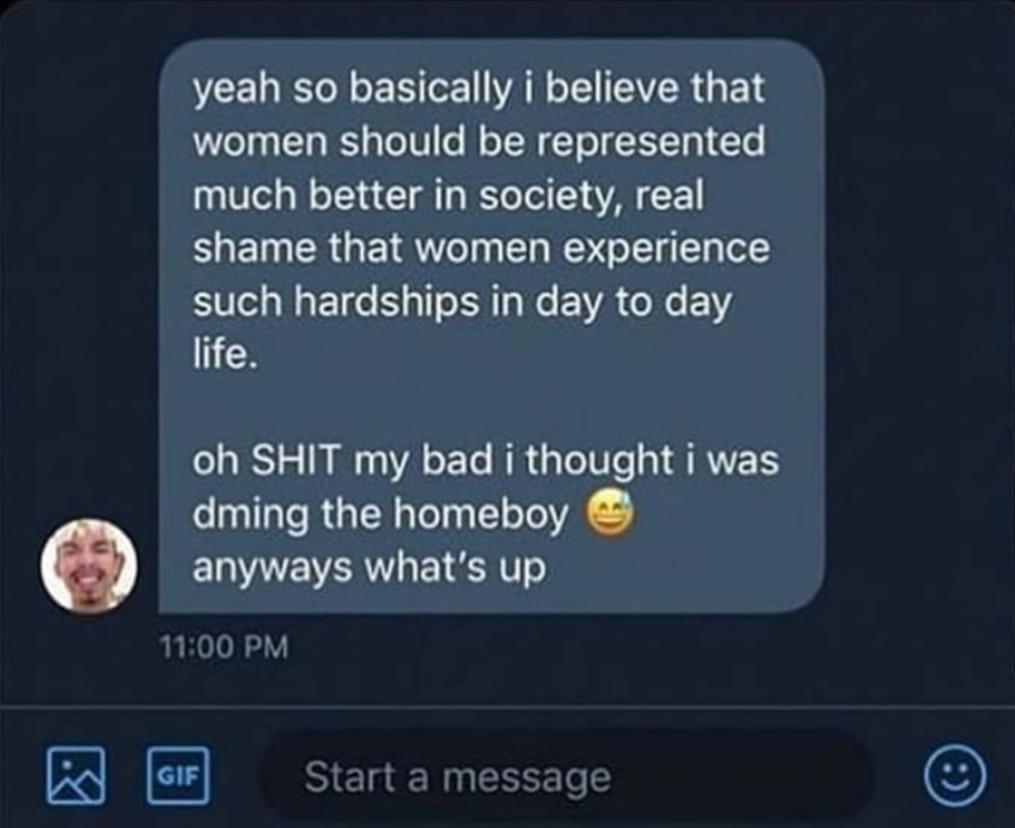 #8 Well, That escalated quite quickly. 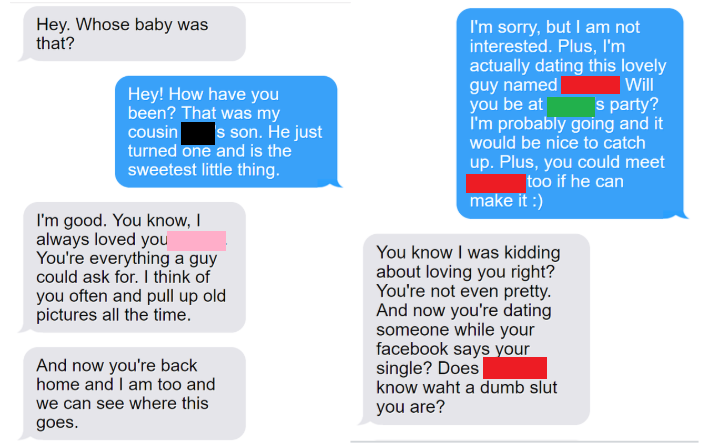 Holy mother forkballs. Nice Guy from high school messaged me after six years to ask me about my cousin’s baby, tell me we can now be together, and to make sure my boyfriend knows what a dumb slut I am.

Have any personal experiences with nice guys that you wanna share with us? if so comment them down below and let us know. Don’t forget to share so others can have a good laugh at these guys’ expense as well.