There are all types of people in the world. When it comes to resolving a conflict, everyone has a different reaction to it depending on their personality types. For example, some people are too straight forward and if they are offended or mad about something, they would like to resolve that conflict through dialogue because they wouldn’t want to keep it inside for a long time.

Then there are people, who would just let go off it or ignore the conflict because they would prioritize the person or their relationship over the argument. However, there’s a passive-aggressive route too. That route is considered and mostly opted by the people who don’t want to resolve the conflict through dialogue even if they do get into a dialogue, it’s always about proving their own point right and not trying to understand what other person is saying.

There are many times when a friend, a roommate or a neighbour pushes you towards the edge and tries to test your patience and in that situation, the only viable and satisfying option in that situation seems to be to turn passive-aggressive. Although there are different ways to express it but the most interesting of all is to post some deep intriguing content over the internet.

With that being said, a lot of people have been doing that and we have gathered up a few passive-aggressive exchanges which give a motivation to speak directly to the people instead of opting for this route. Scroll down to see.

1. The “Father” seems to be done with people. 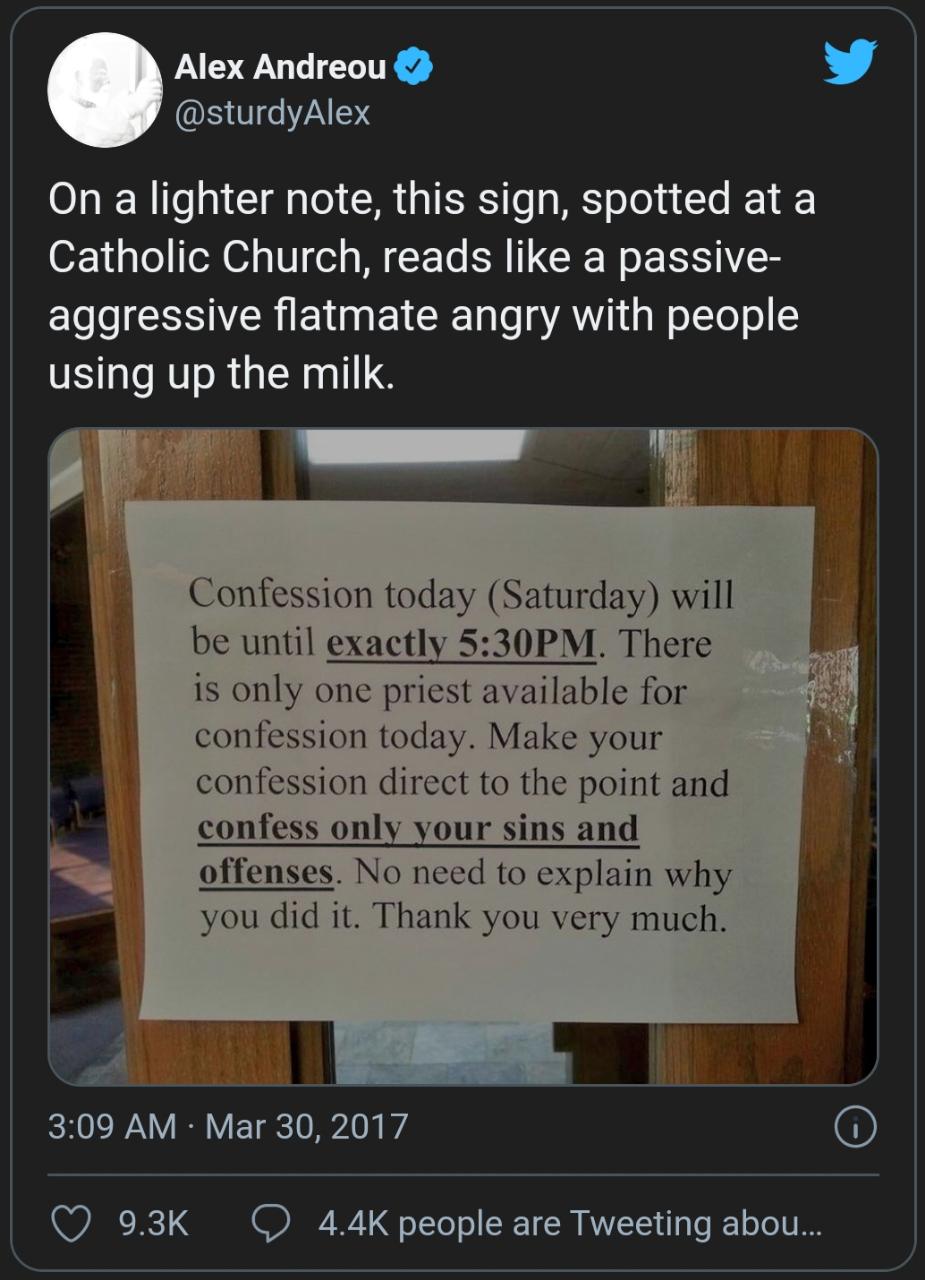 2. Not bad. Didn’t really hurt anybody too. Slightly, perhaps. 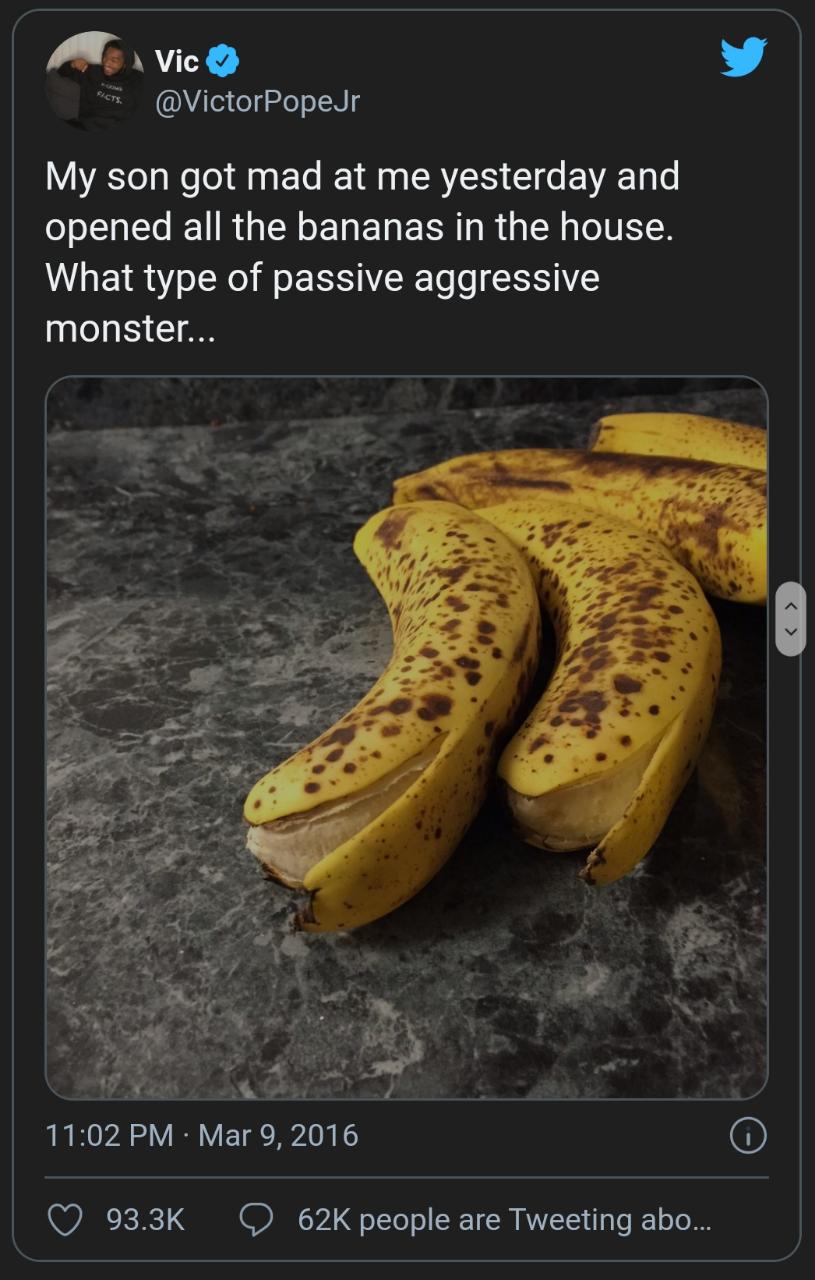 3. The neighbour is done picking up your dog’s poo. 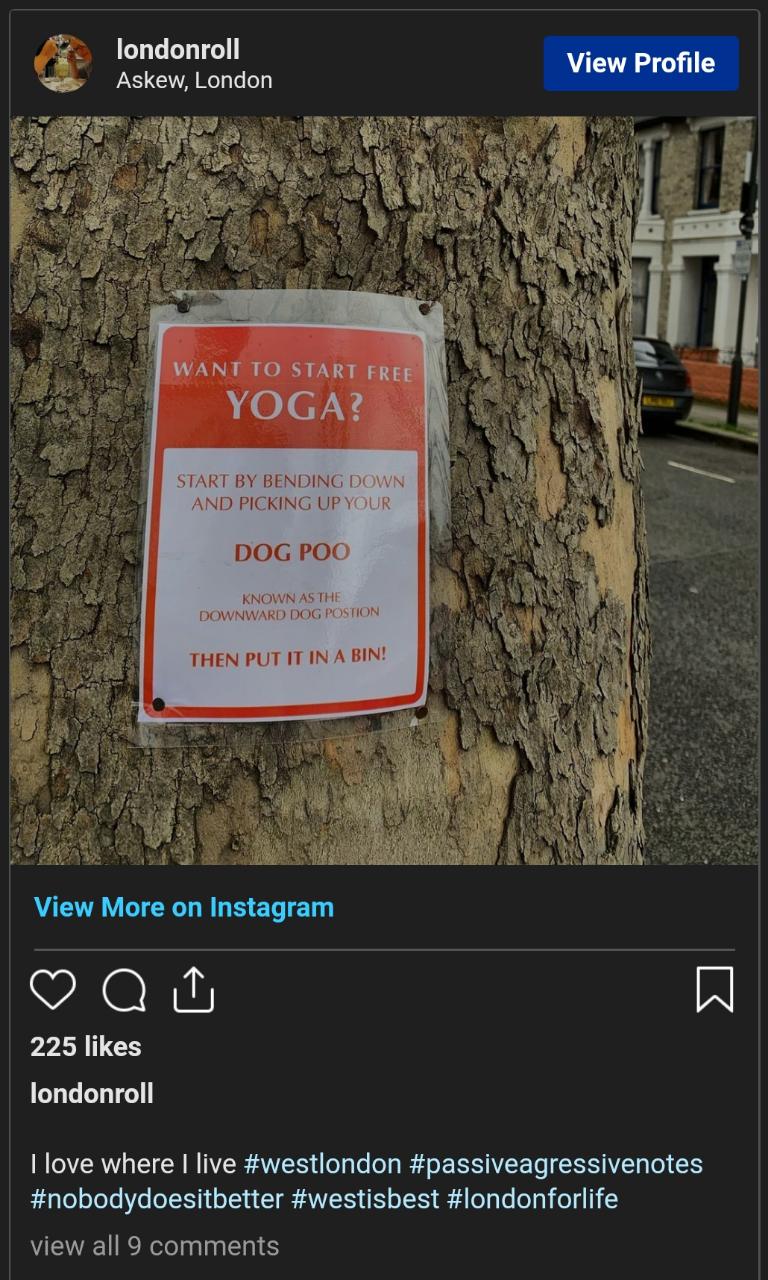 4. This is hilarious AF. 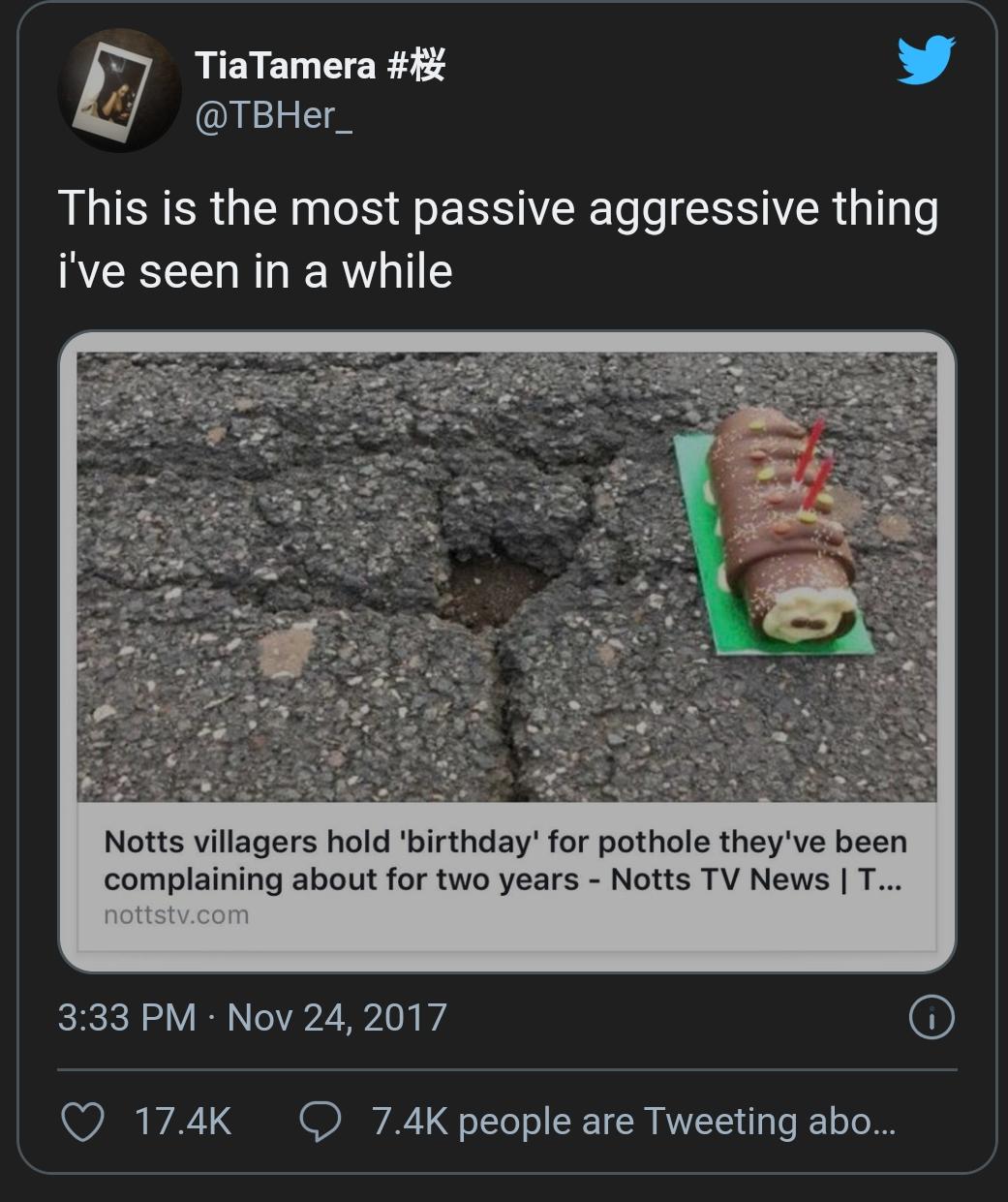 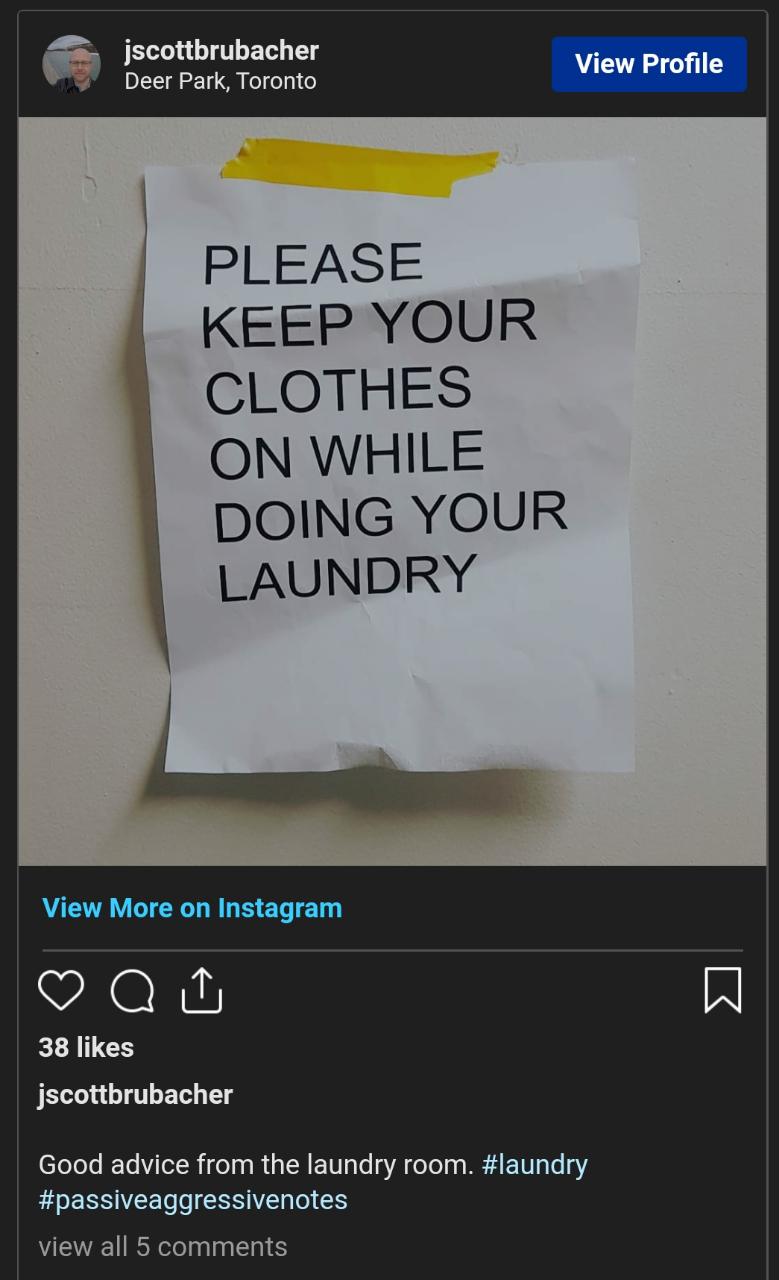 6. Yep, you better do the dishes yourself. 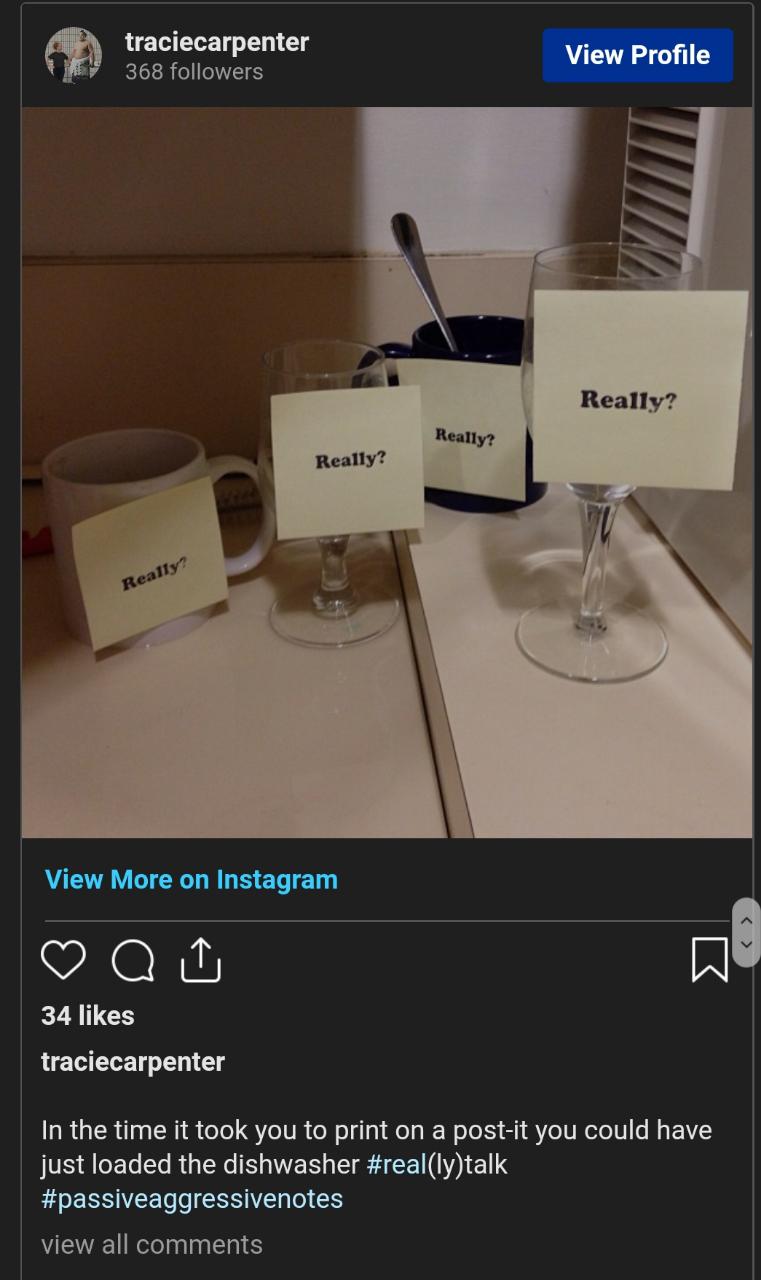 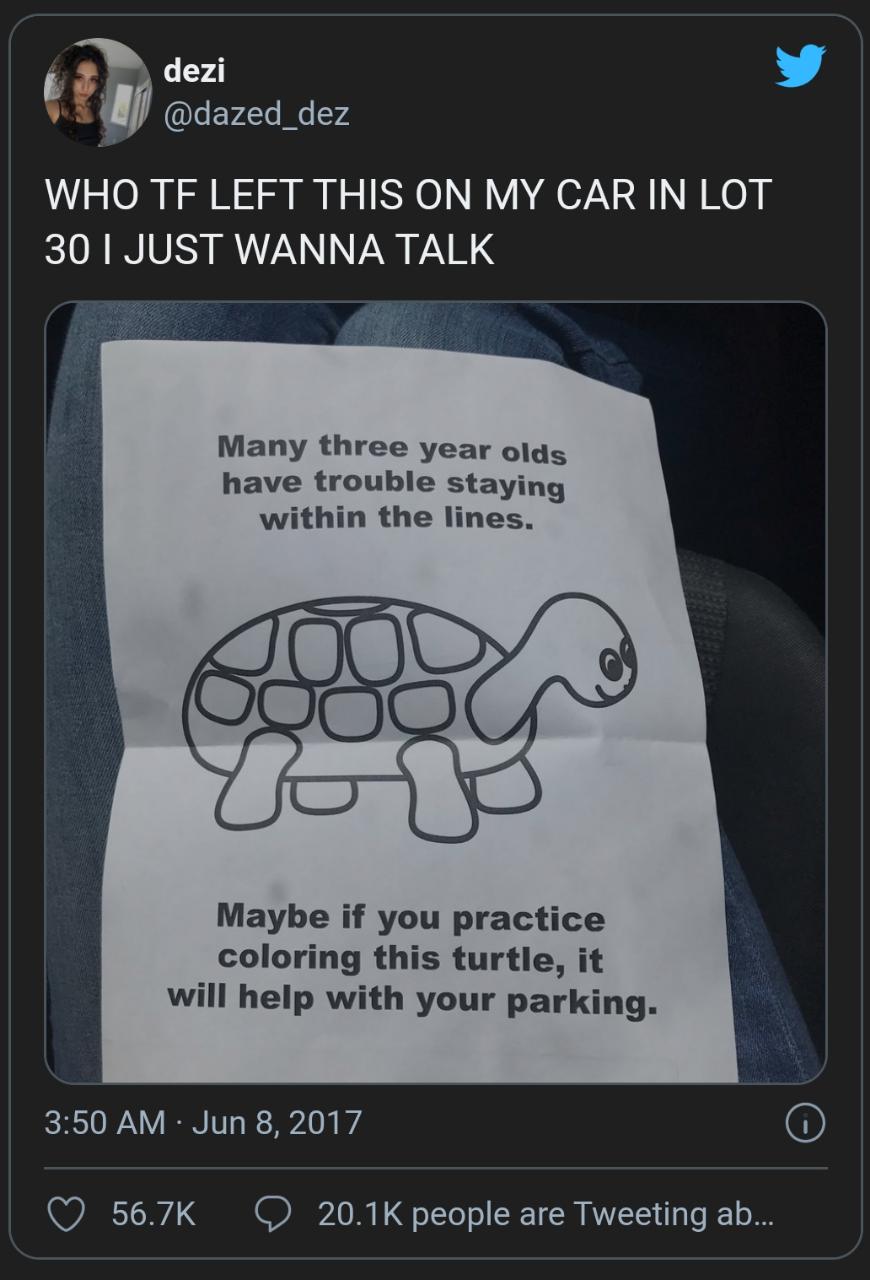 8. Lmao. Someone got owned. 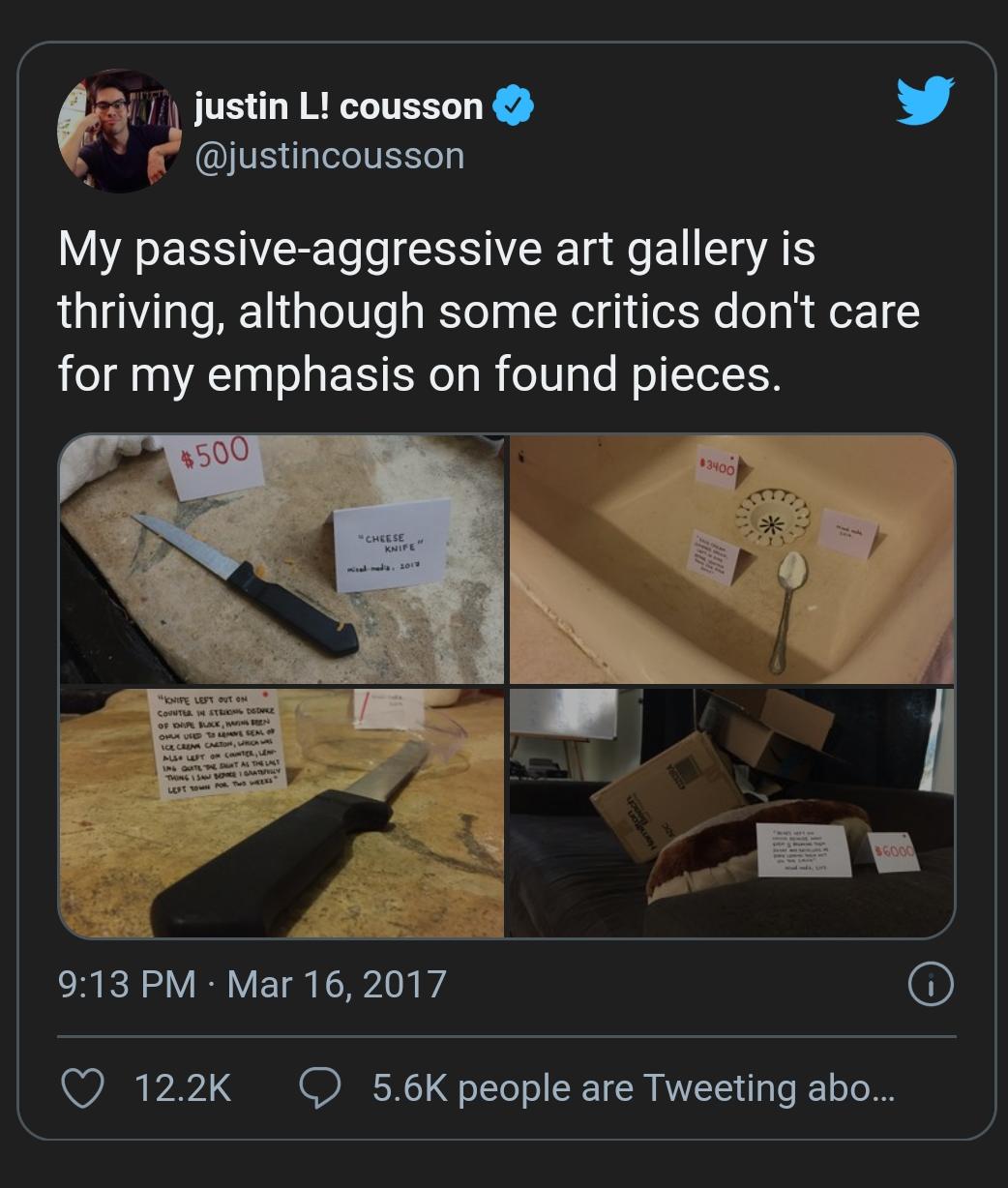 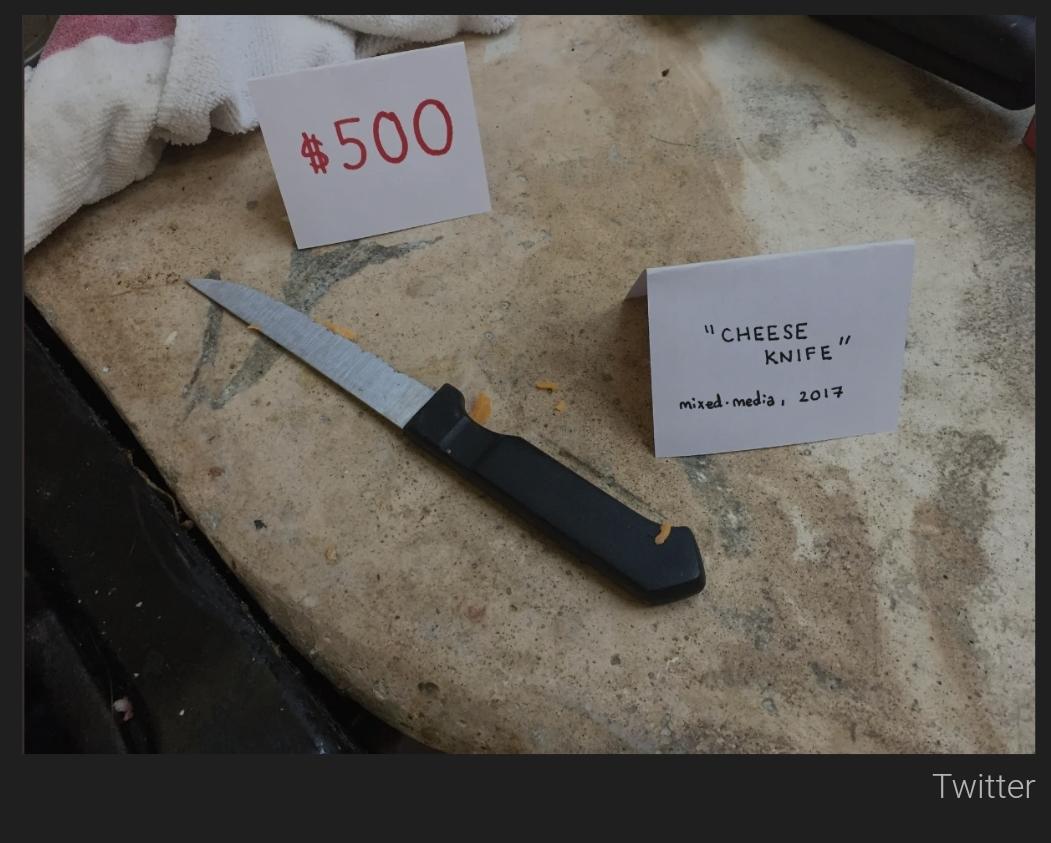 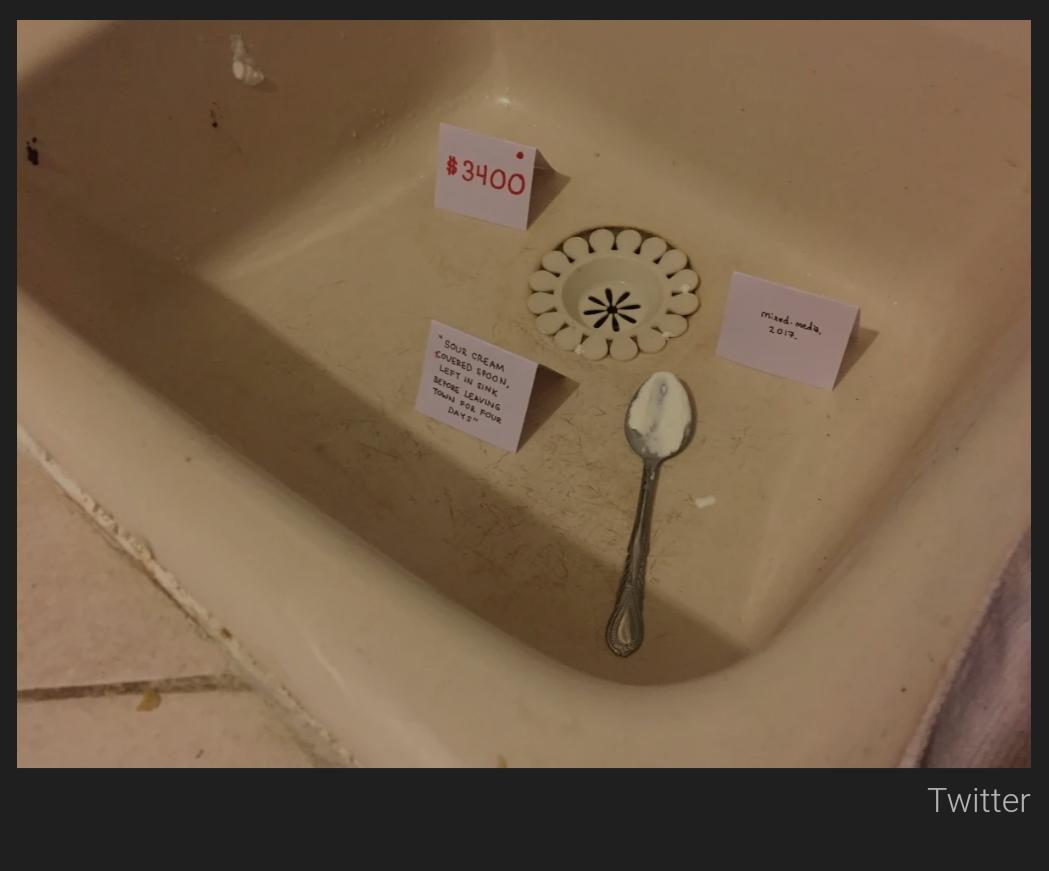 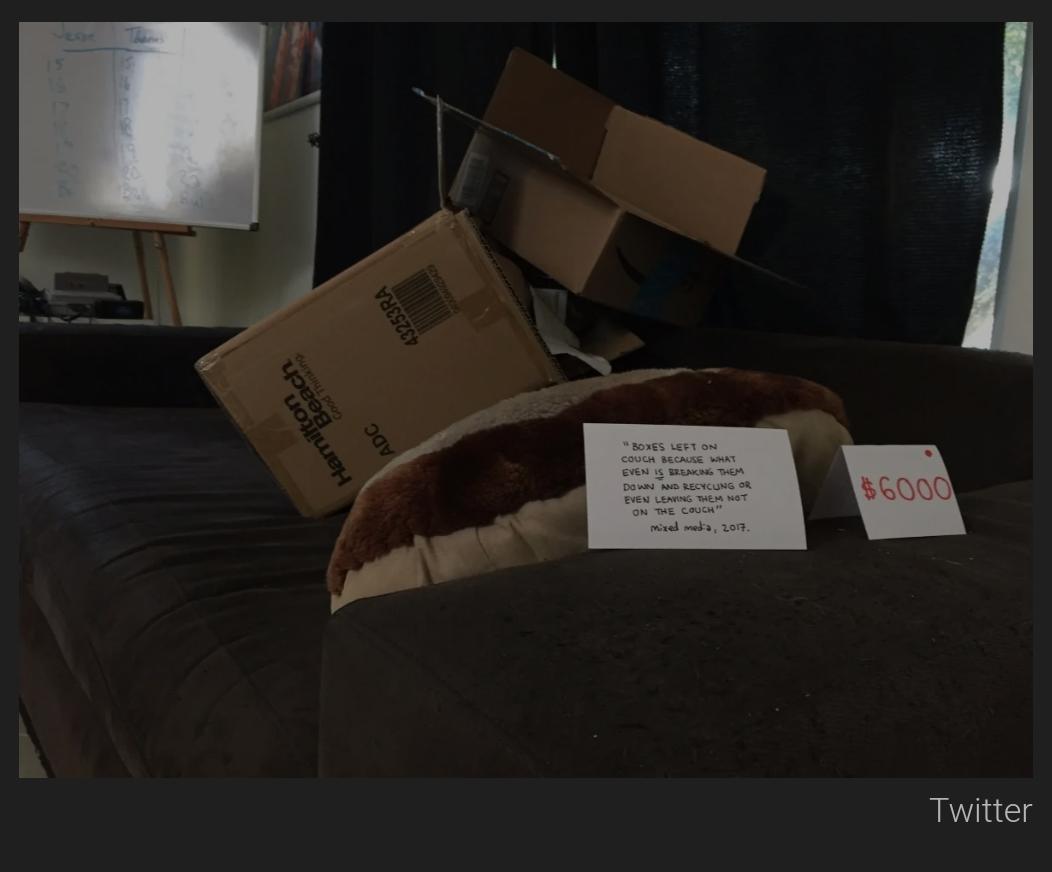 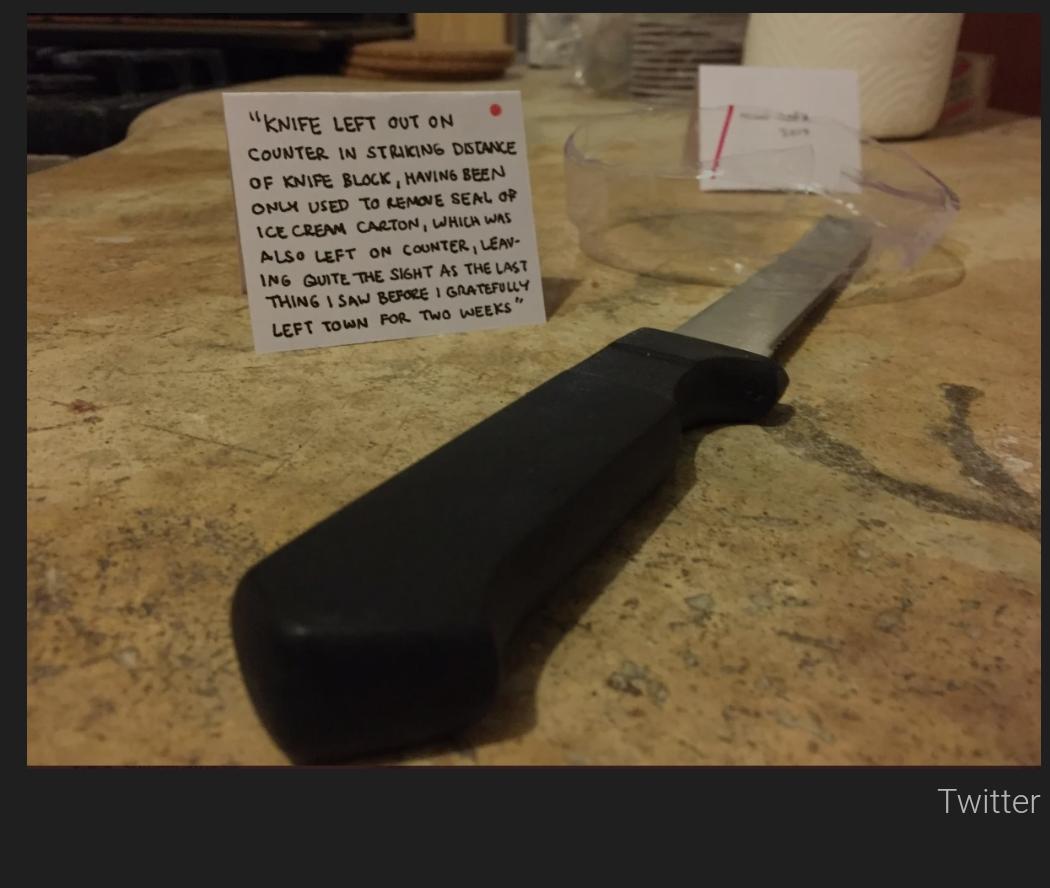 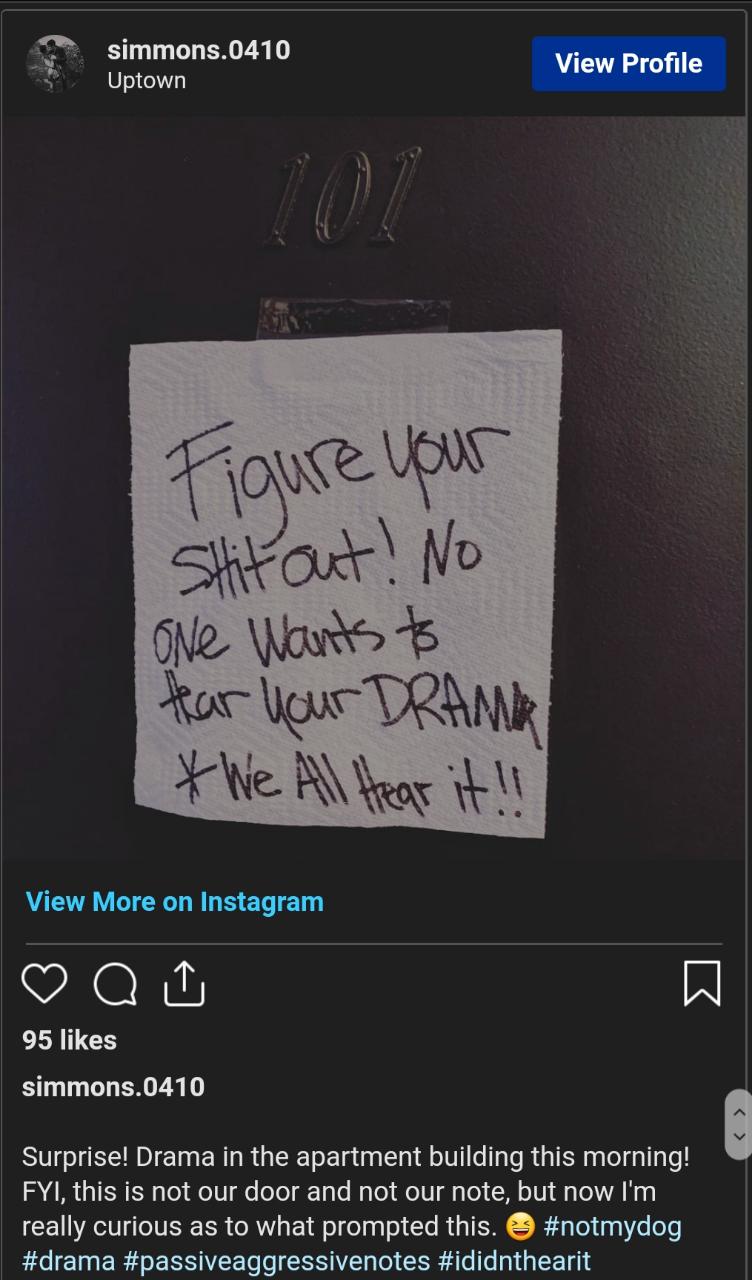 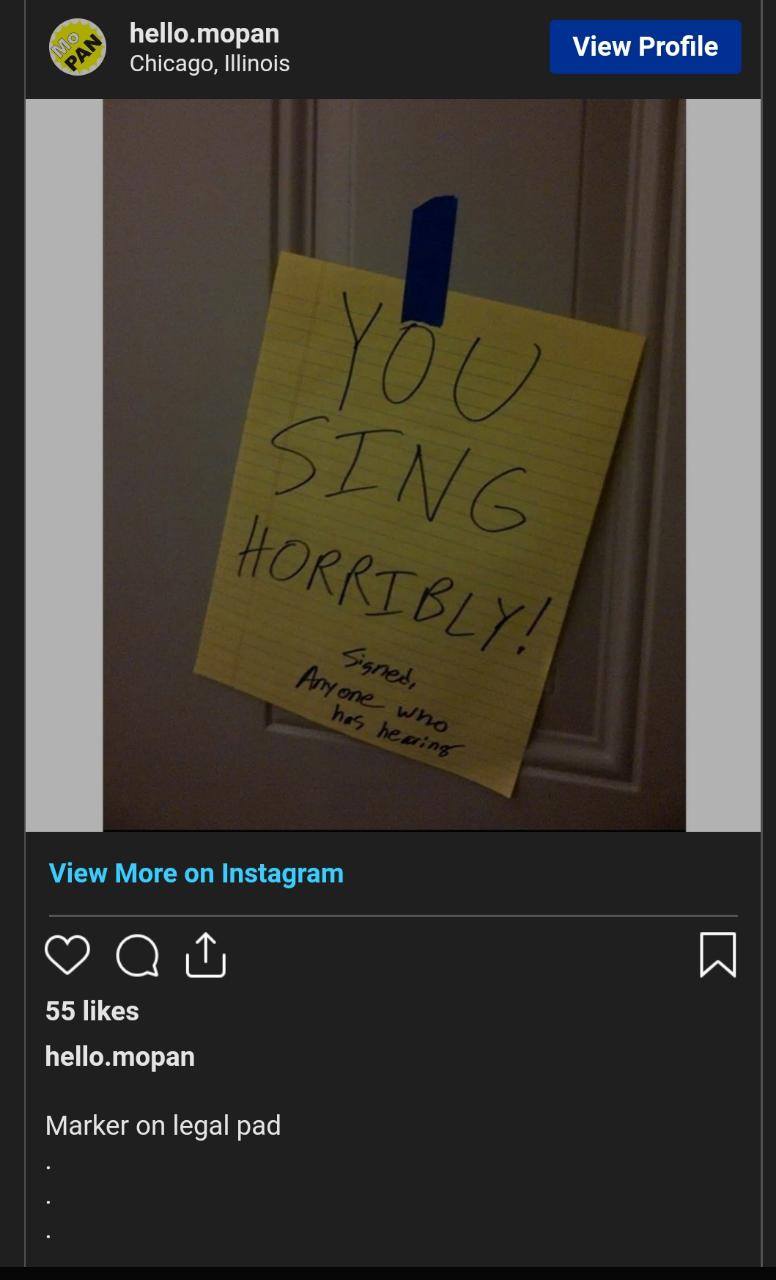 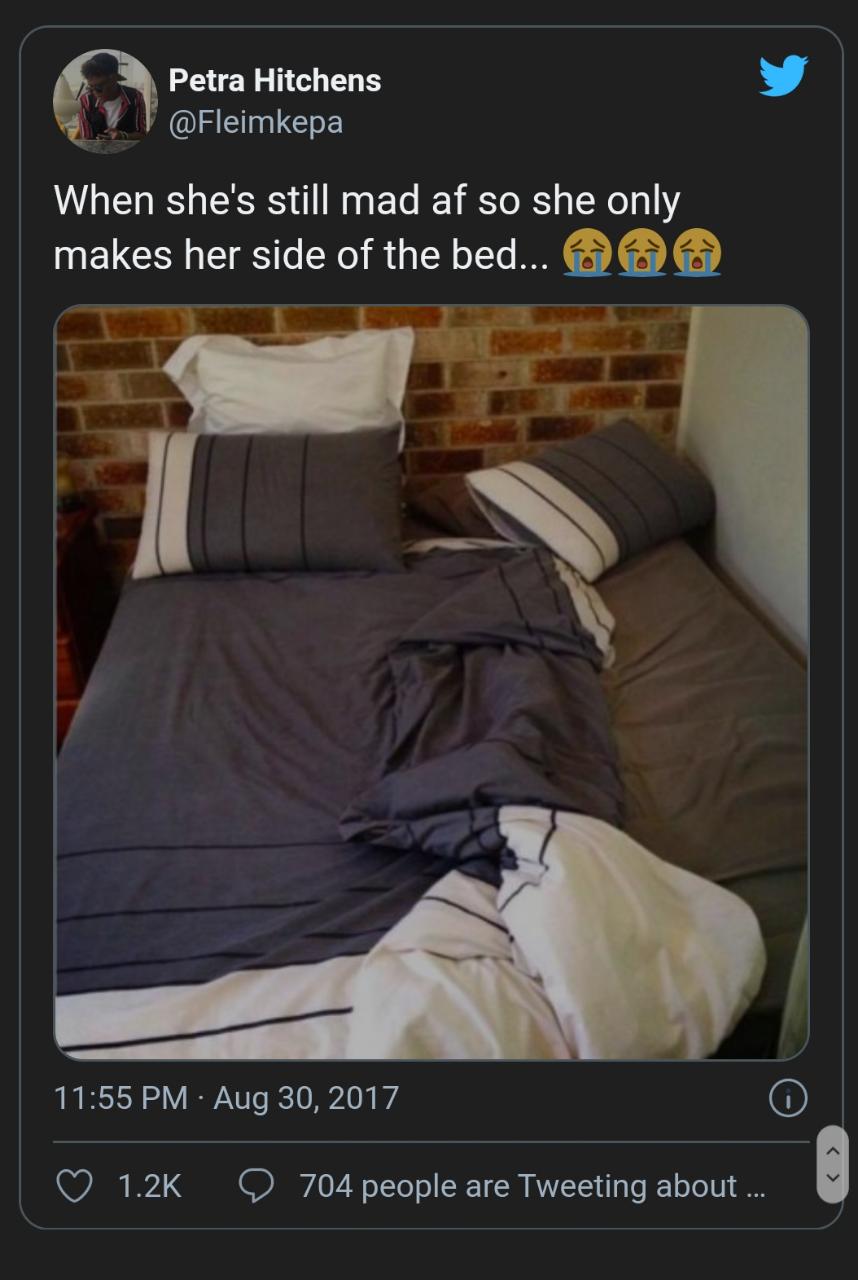 12. Nope, never getting her offended again. 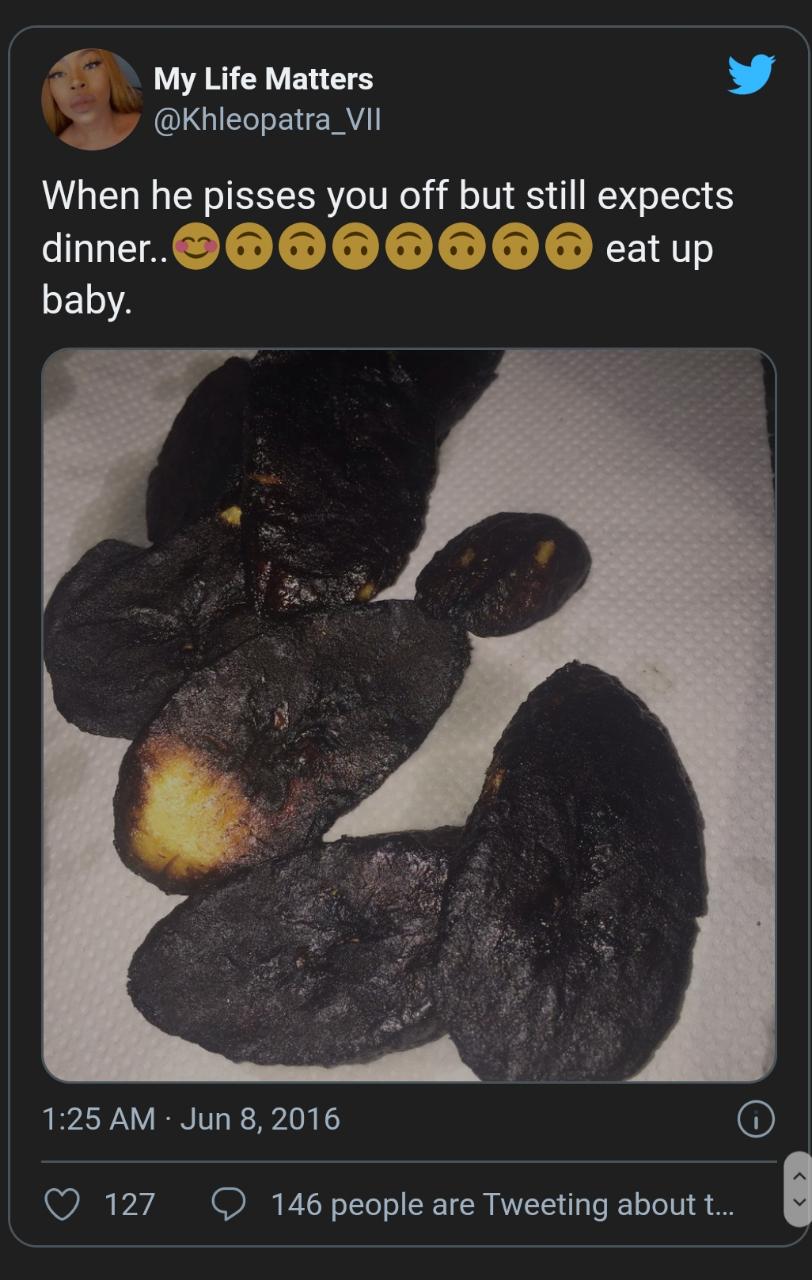 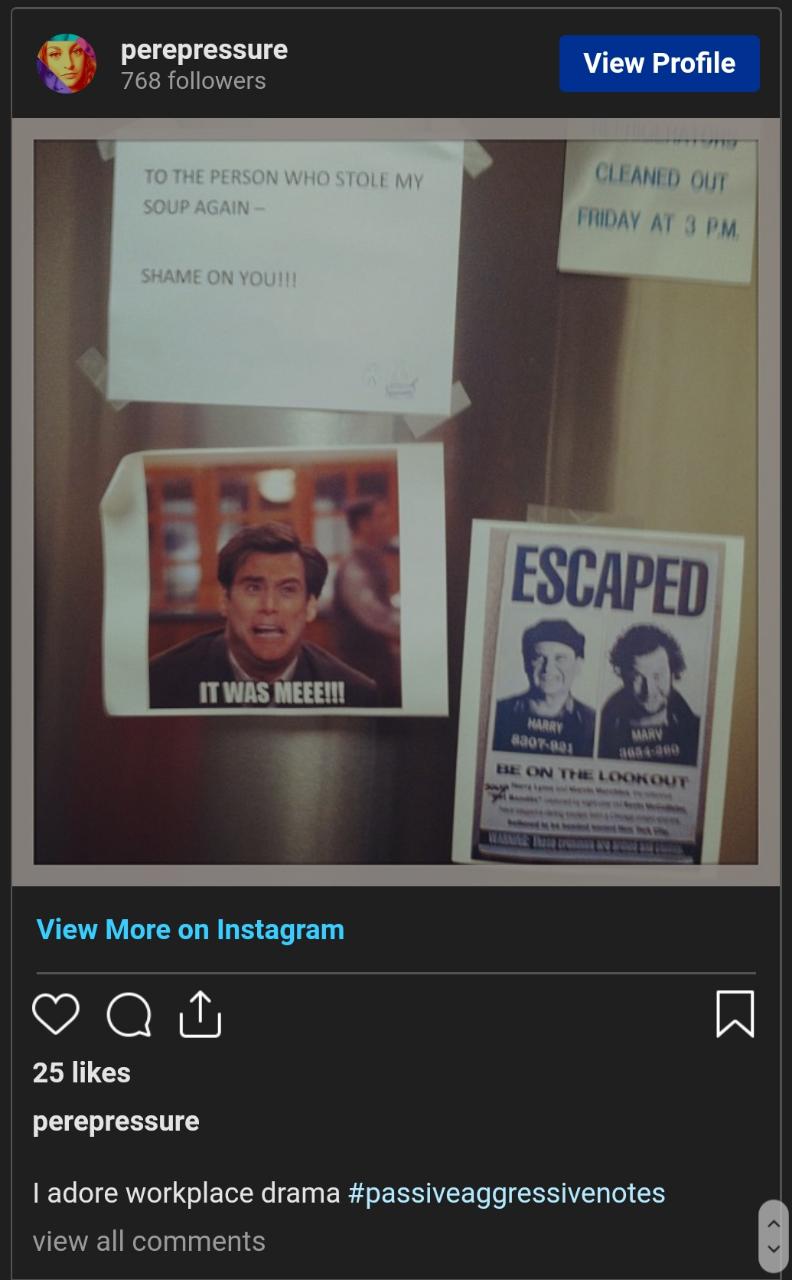 14. Damn, son. That’s one savage report card you made! 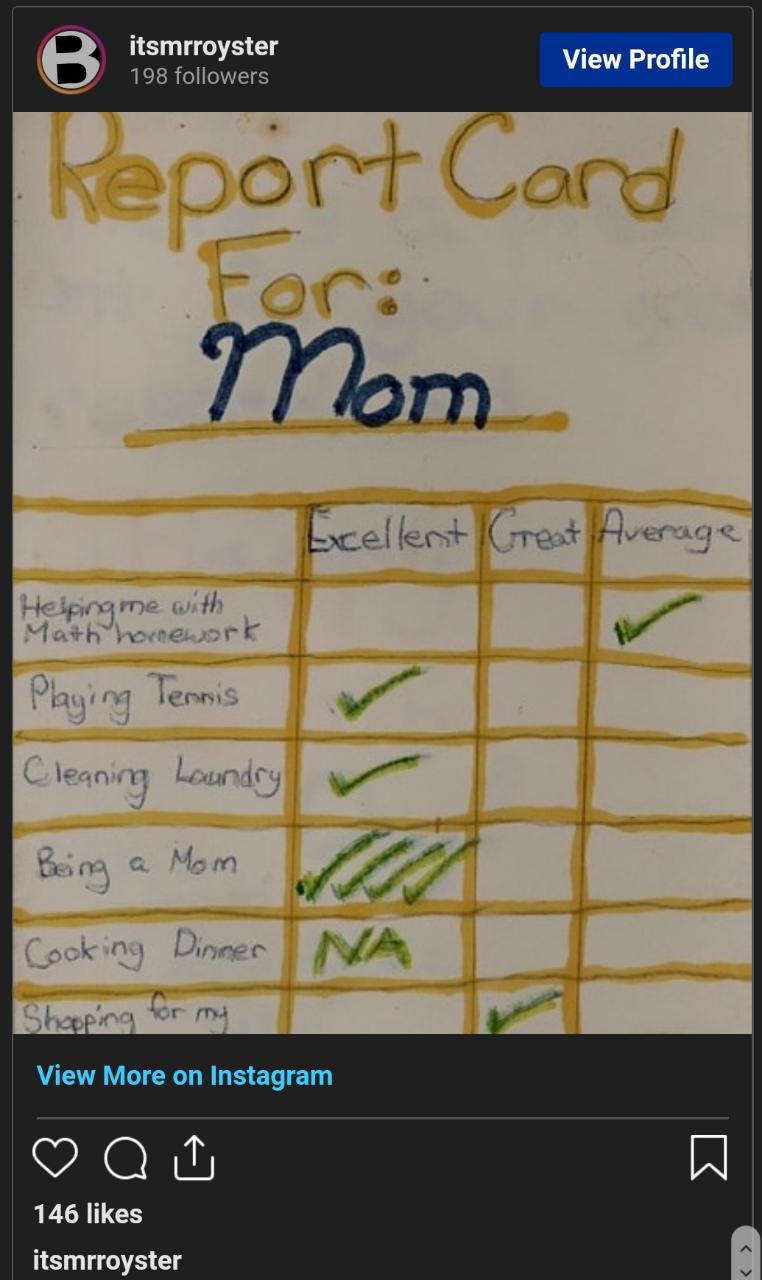 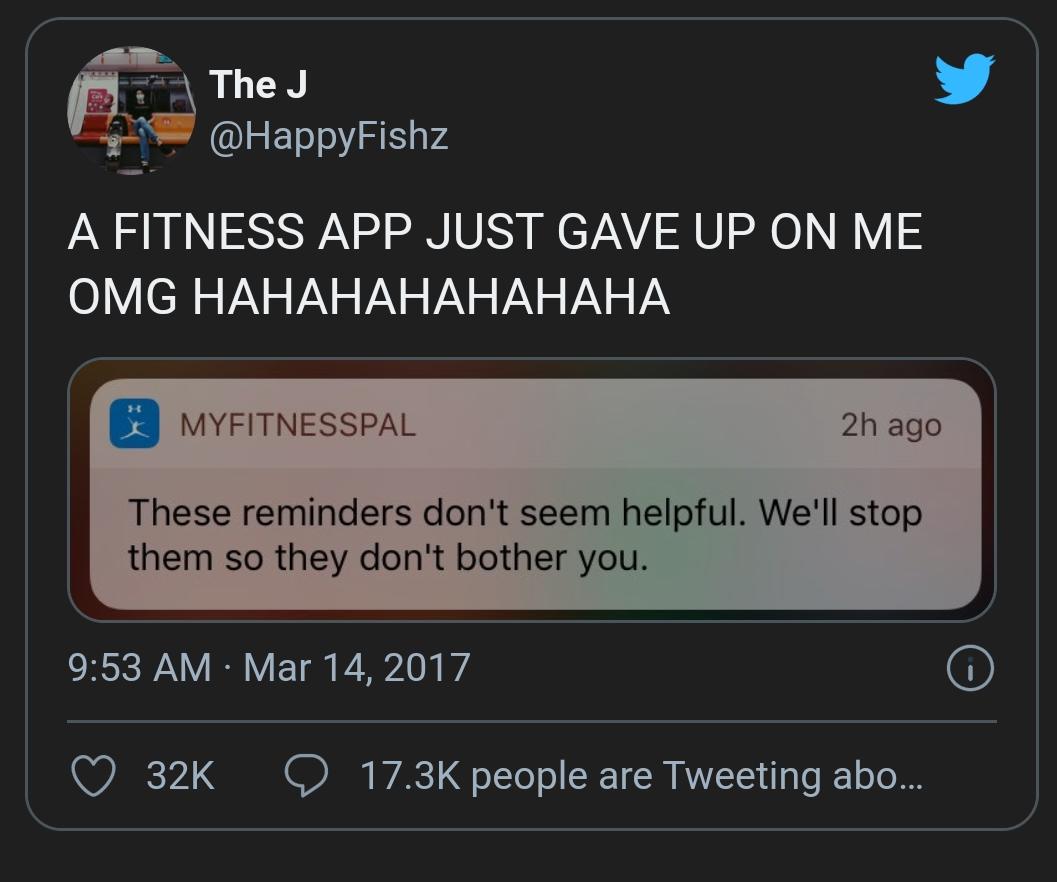 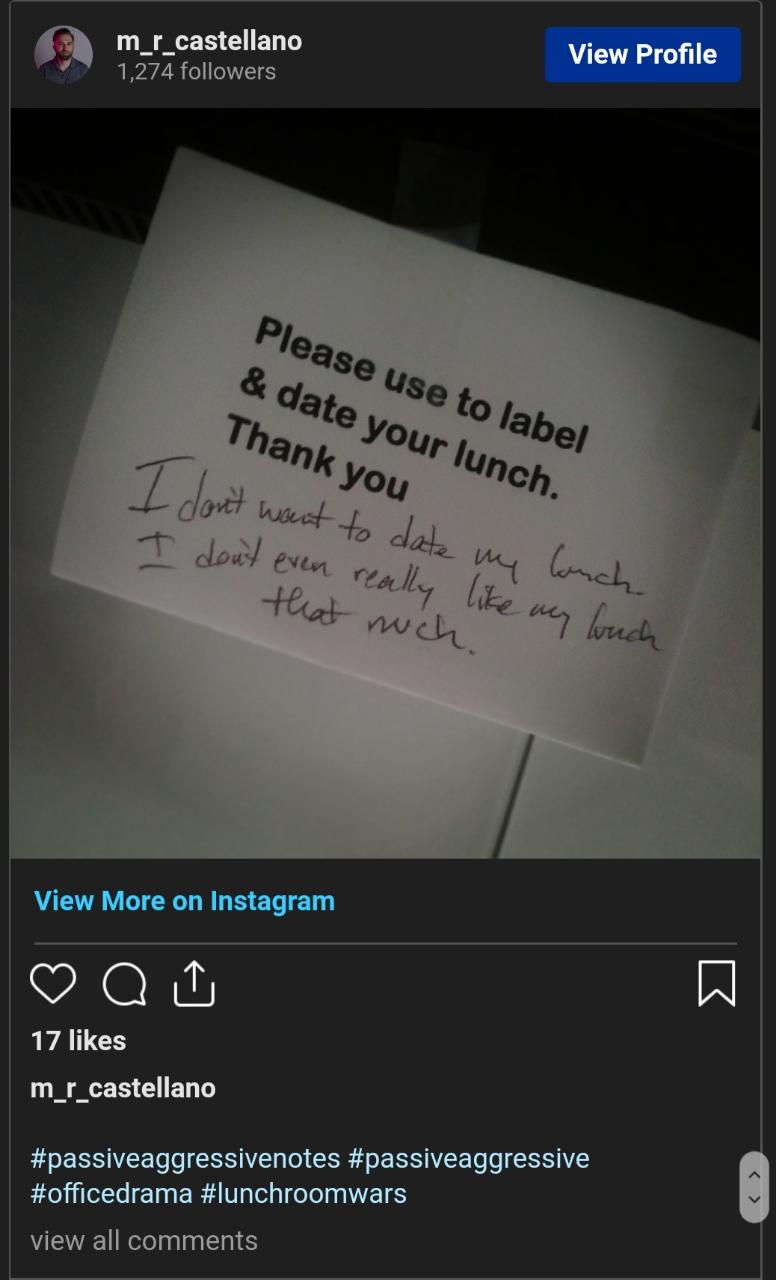 17. This is pretty helpful. 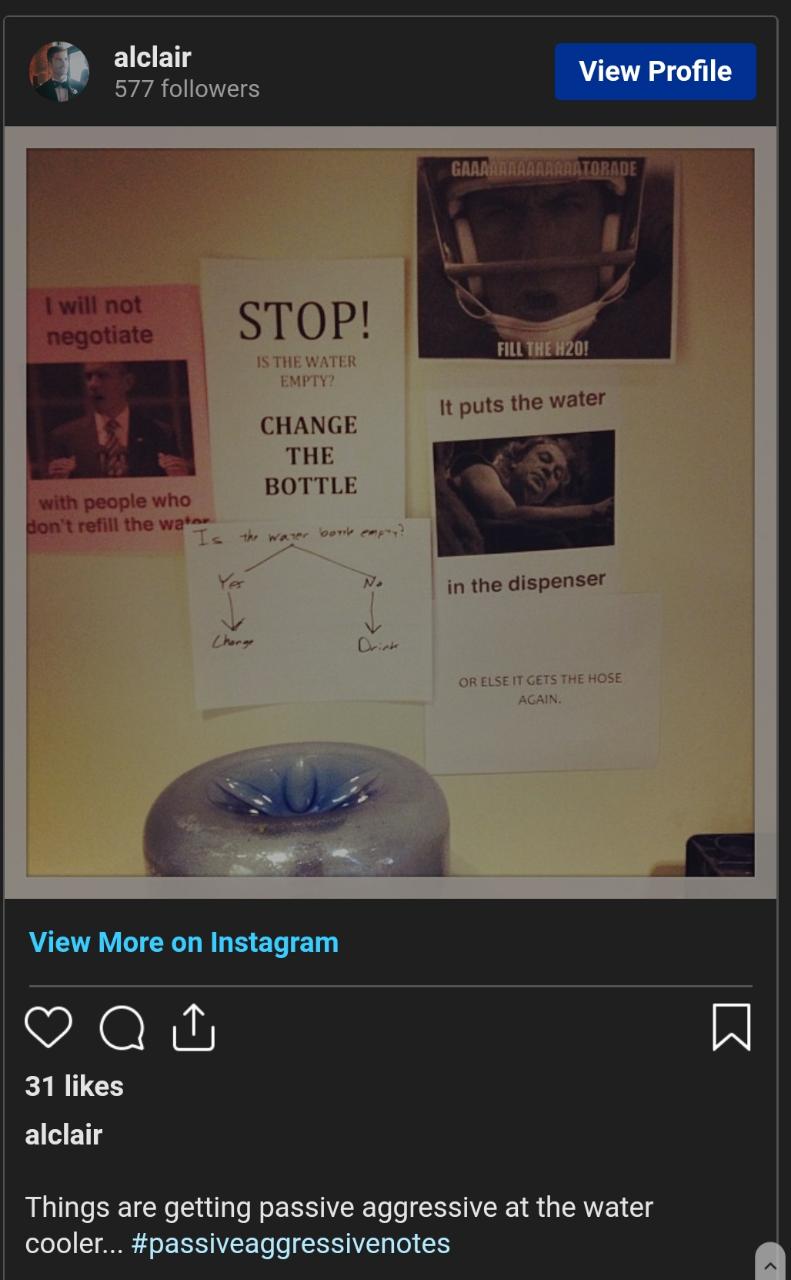 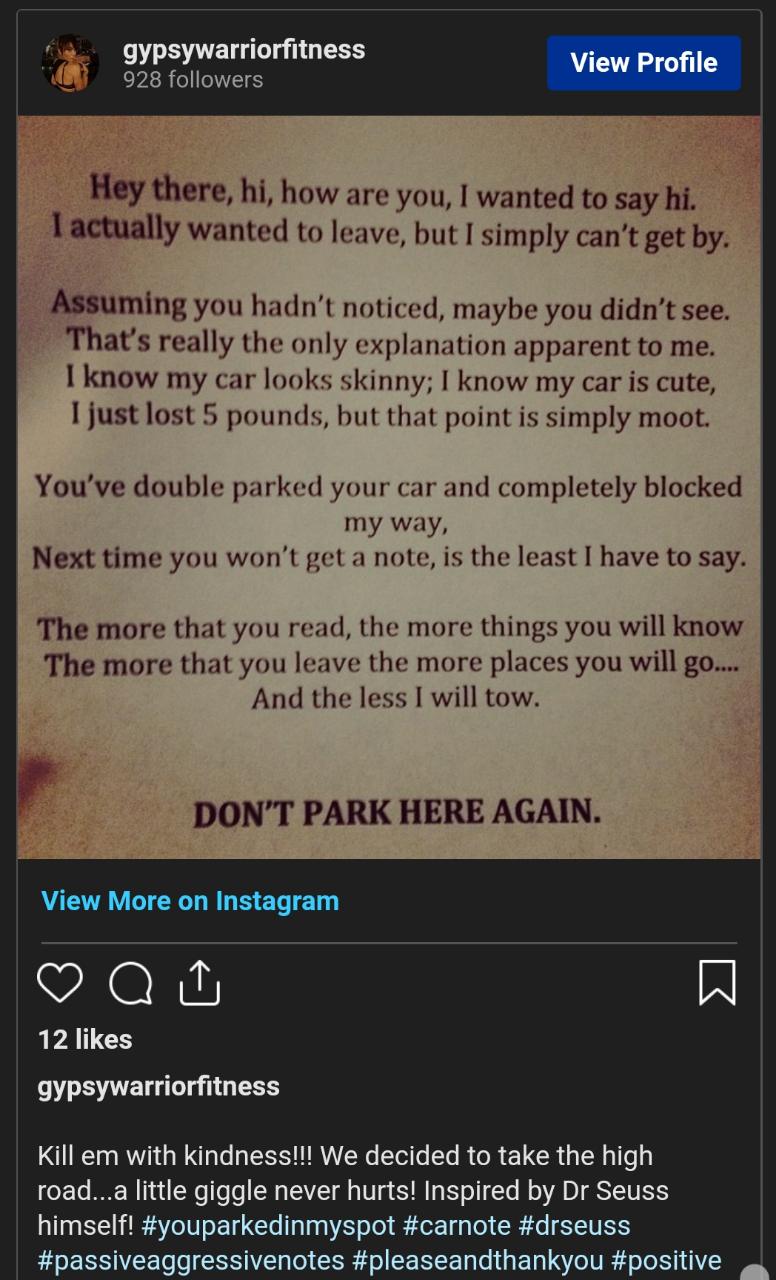 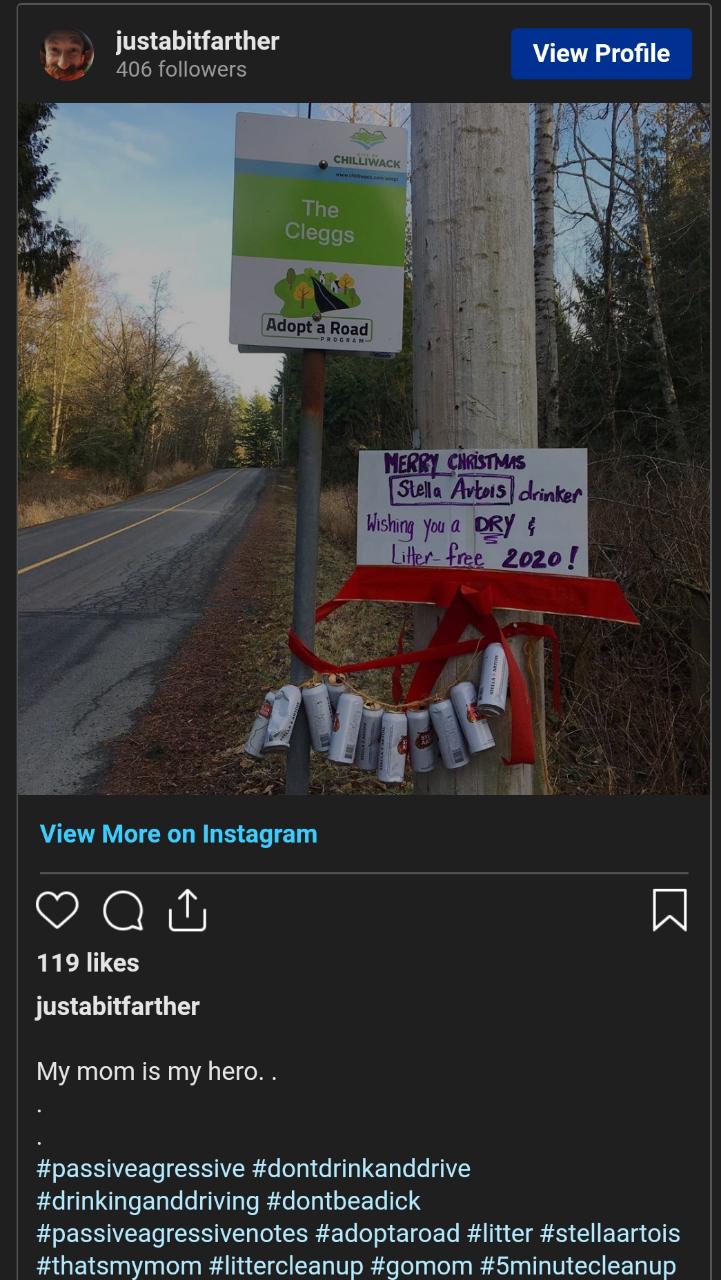 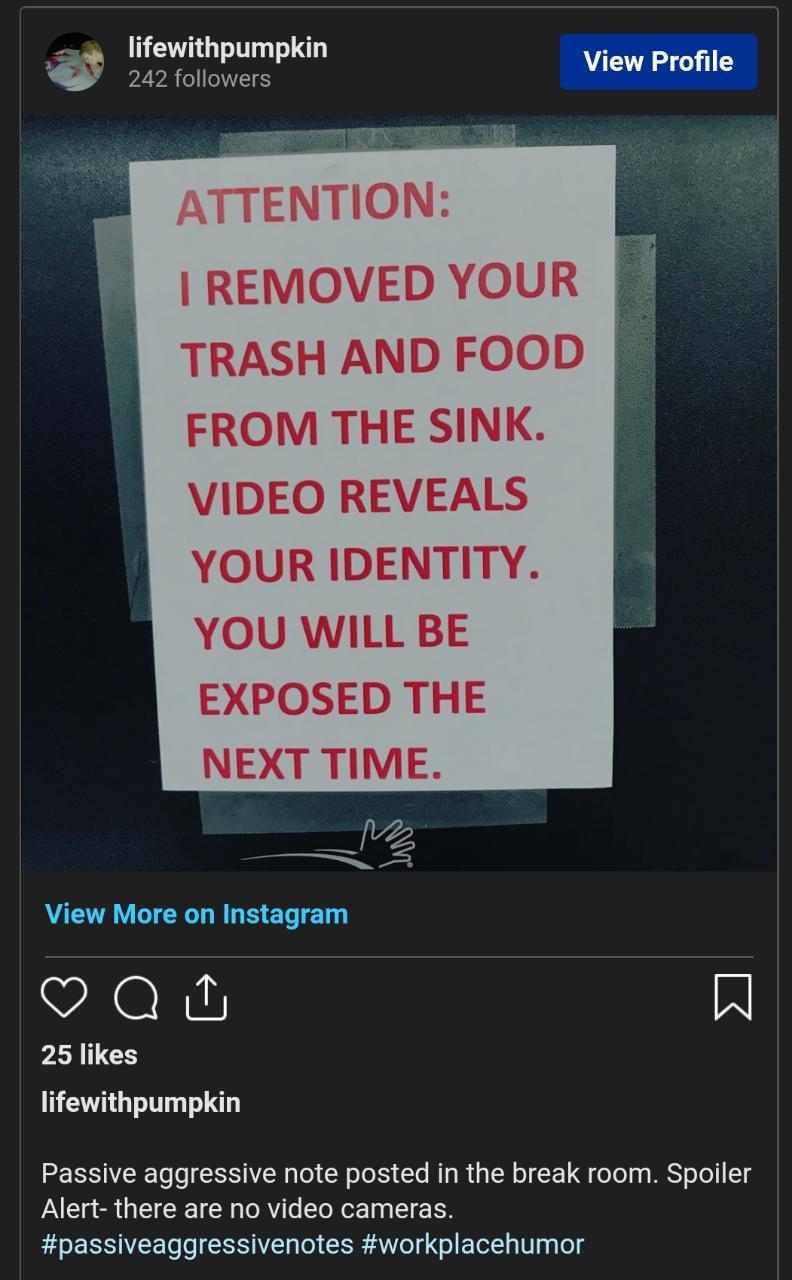 What did you think of these? Let us know into the comments section below.