Many people want to improve their photoshop skills.

As much as we’d all like to be great at photoshop so we can make ourselves look thinner in pictures but most of us do a horrible job and it can be pretty easy to spot. I suppose that is the reason this challenge has started on Reddit. People from all around the world come together to photoshop a particularly interesting picture.

And that is why today we have one such picture. While many people love to photoshop cats in weird situations in general. This cat is special since she has a skull on her furry chest. So of course many people decided to photoshop her as a punisher which I think is an incredible idea.

Let’s go on with what you are here to see. So scroll on below and take a look for yourself.

This is the original picture that was first posted for the battle. 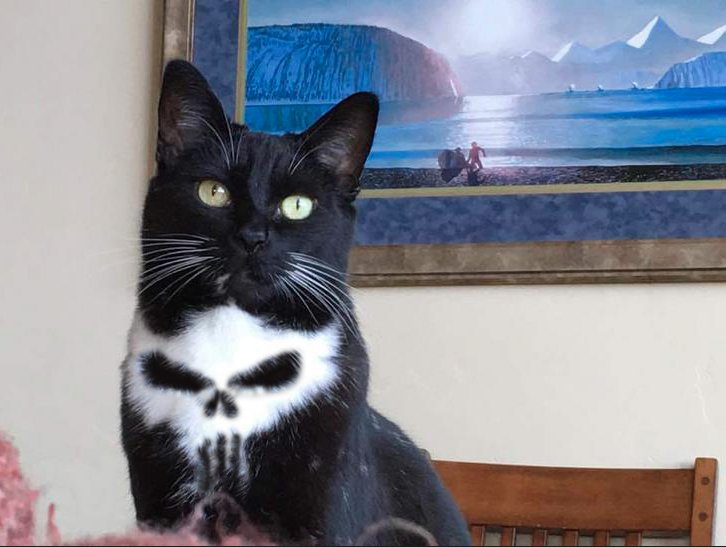 #1 The one we can’t say the name of won’t be too happy with this development. 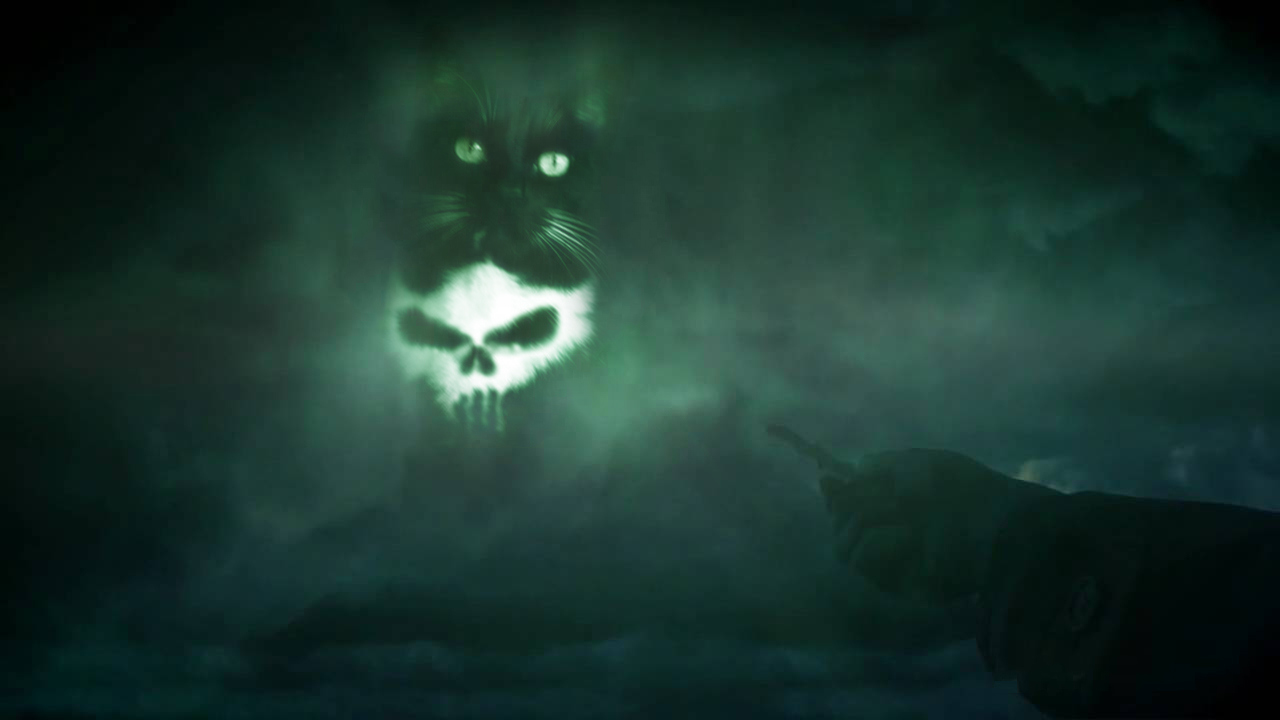 #2 Where is Jack Sparrow when you need him? 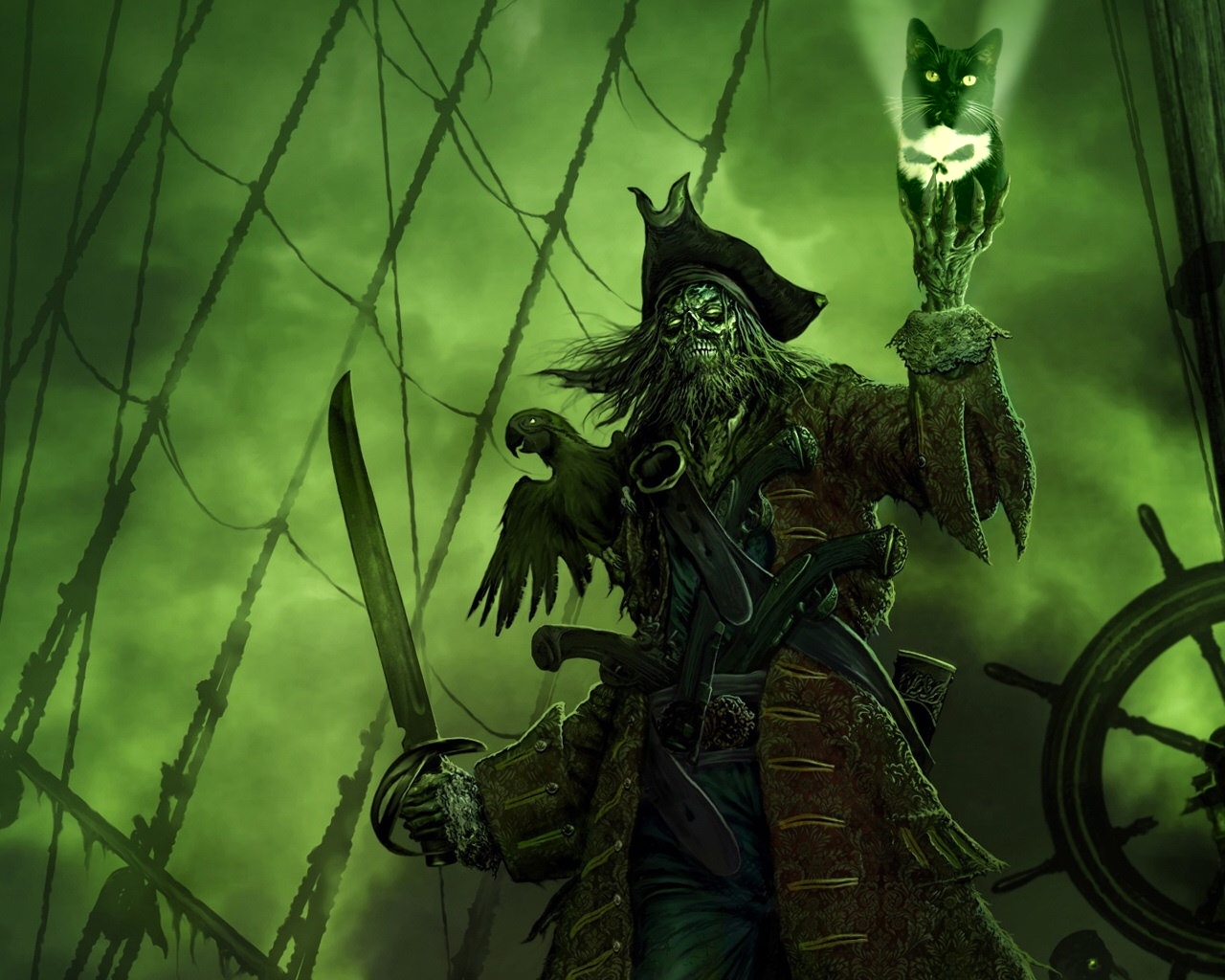 The Pirates of the Caribbean: The pussy is scared. –marcosamparo

#3 This old-timey lady is quite surprised by this kitty’s ‘mark’. 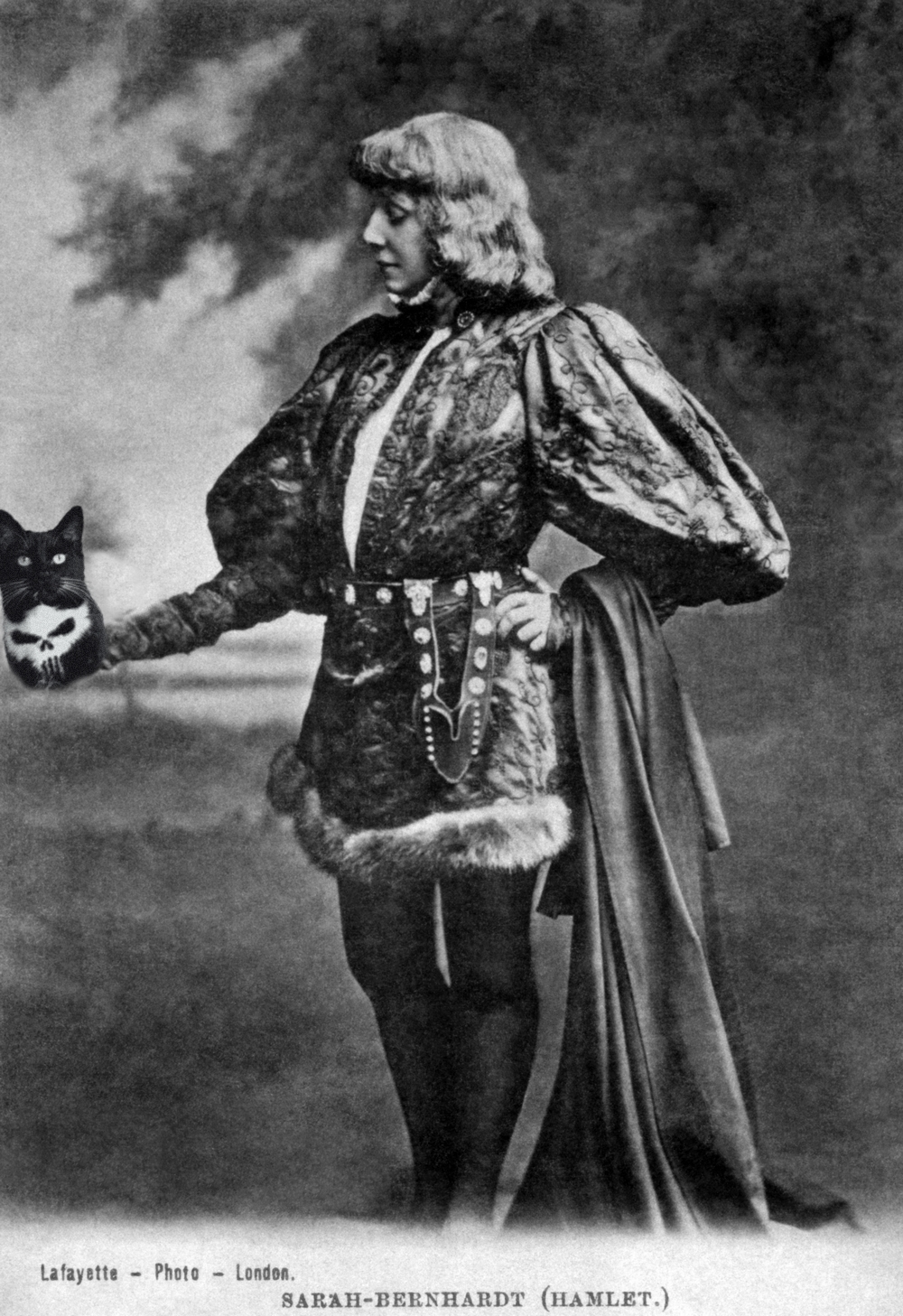 #4 This is much better than his usual logo. Netflix should get on this. 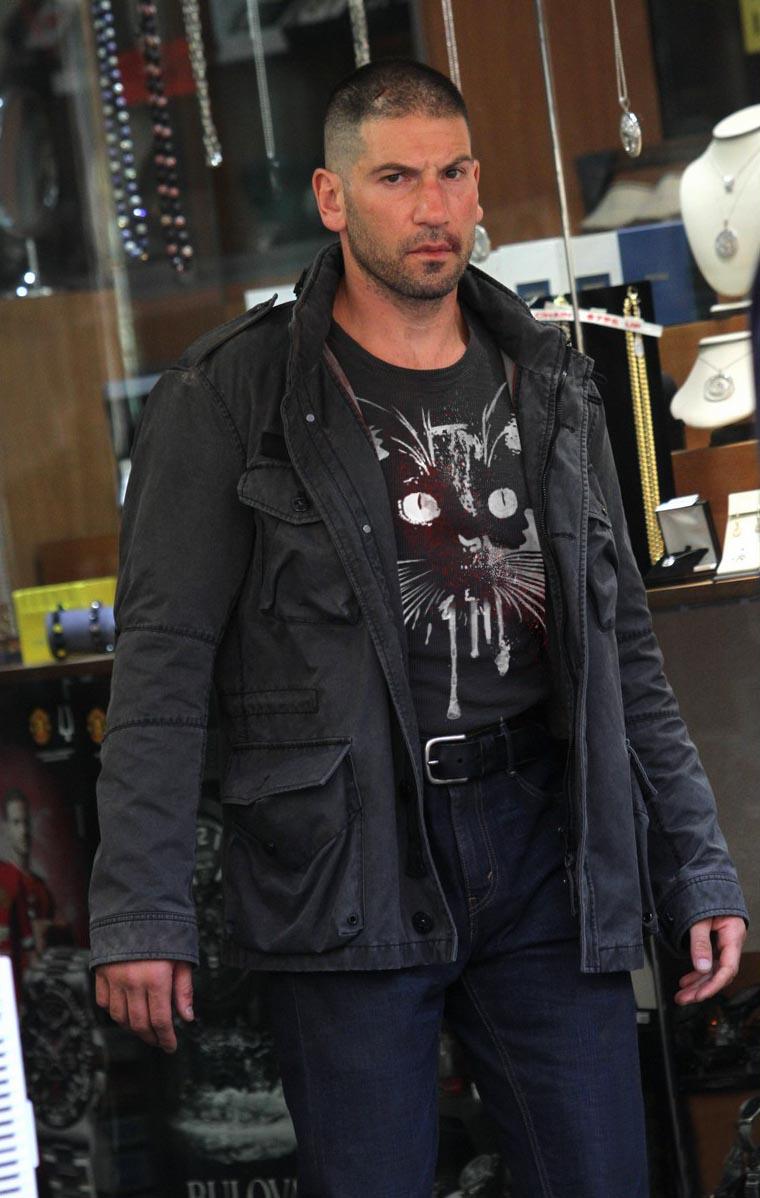 #5 I’d watch Punisher if he was a cat. Maybe the show would finally be entertaining. 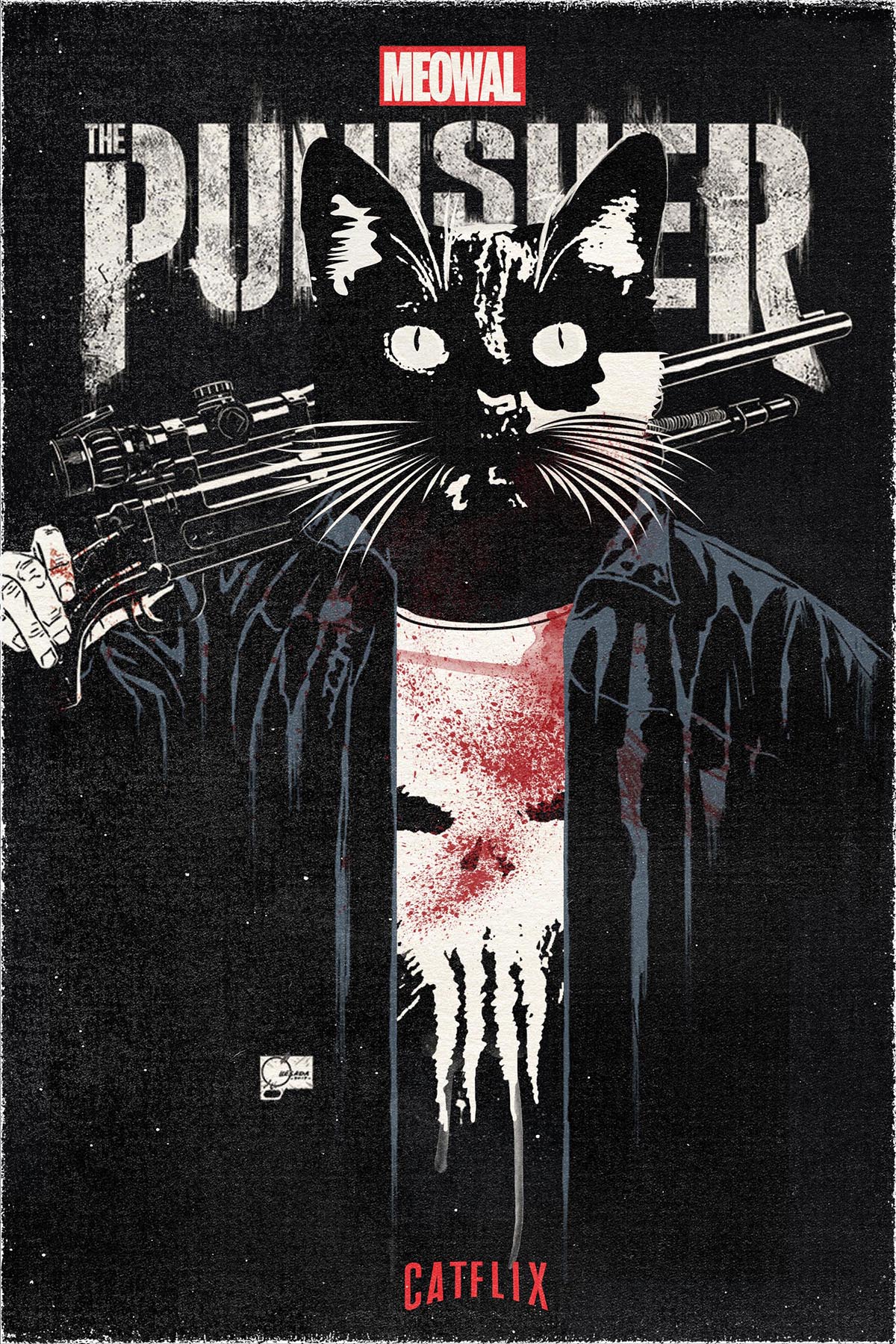 The second one looks like something straight out of the Bojack Horseman universe.

#6 She doesn’t even need a bike to look at home with the bikers. 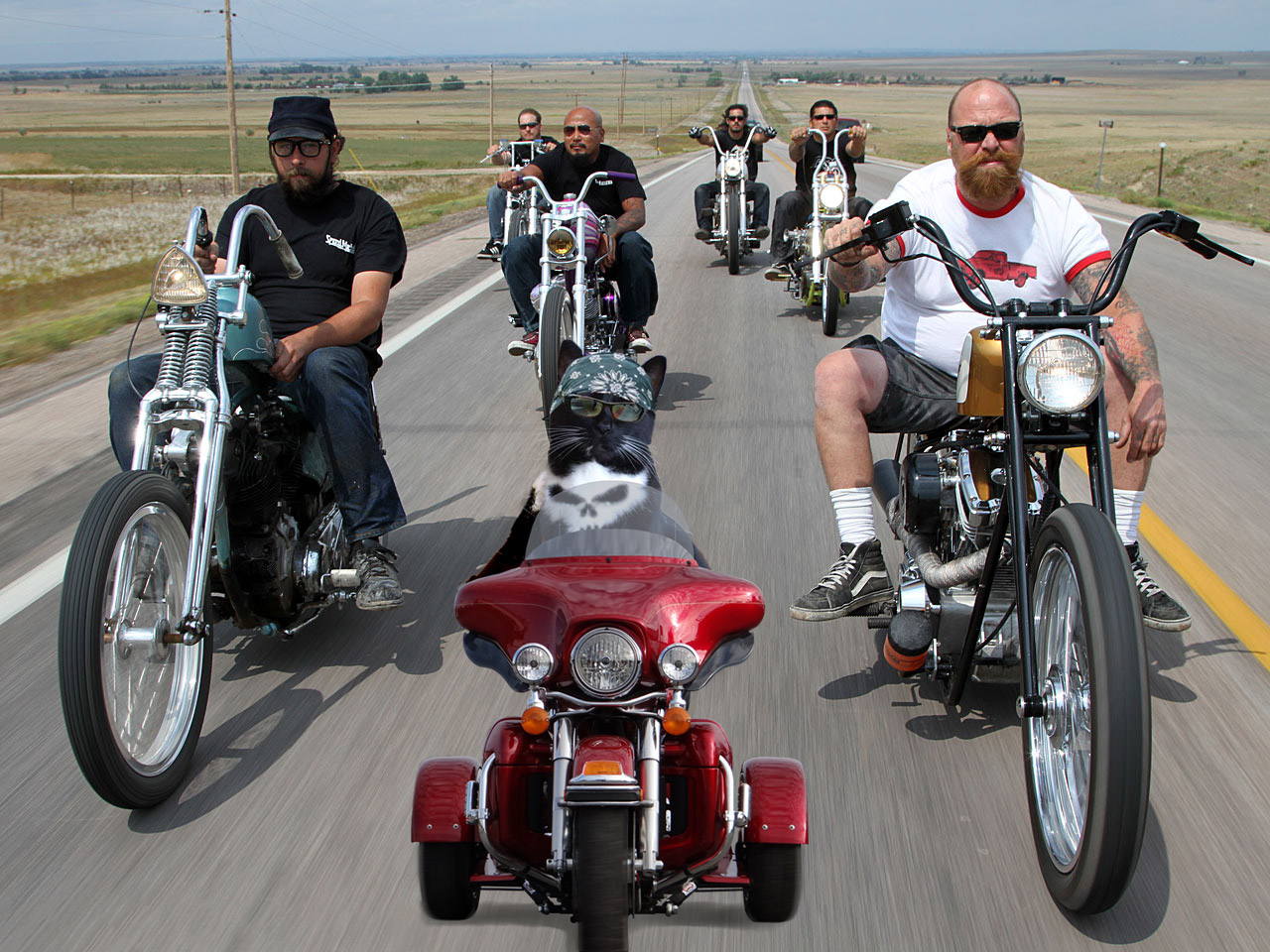 Do-rag is an awesome touch.

I feel bad for the cat that it seems he’s been influenced by the other riders to not wear any gear. He should at least wear a cat helmet or cat gloves. Oh well, his 9 lives, his choice I suppose… –gsmaciel3

#7 That is usually where skulls go right? 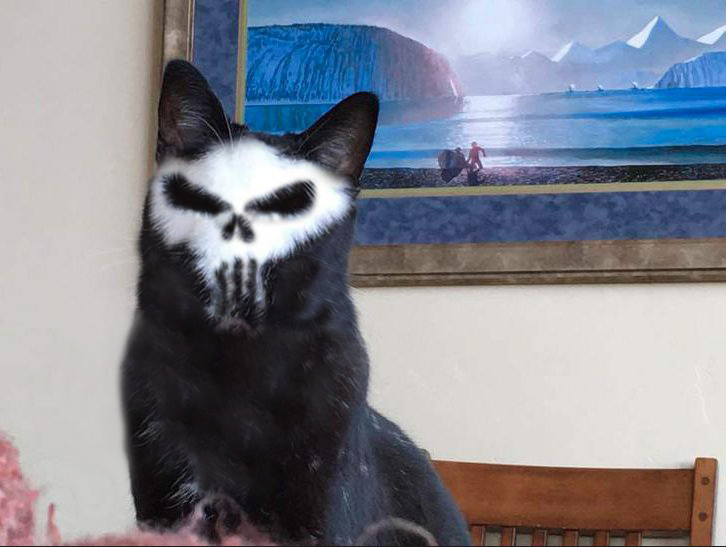 #8 He honestly has quite a ripped neck. Does he do neck squats? 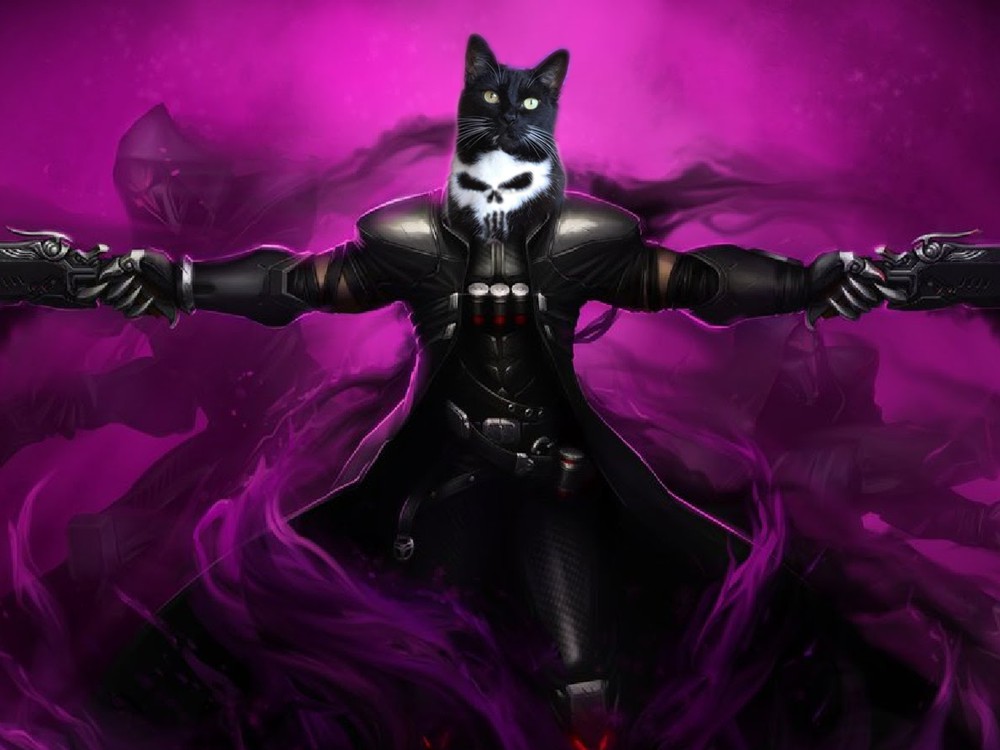 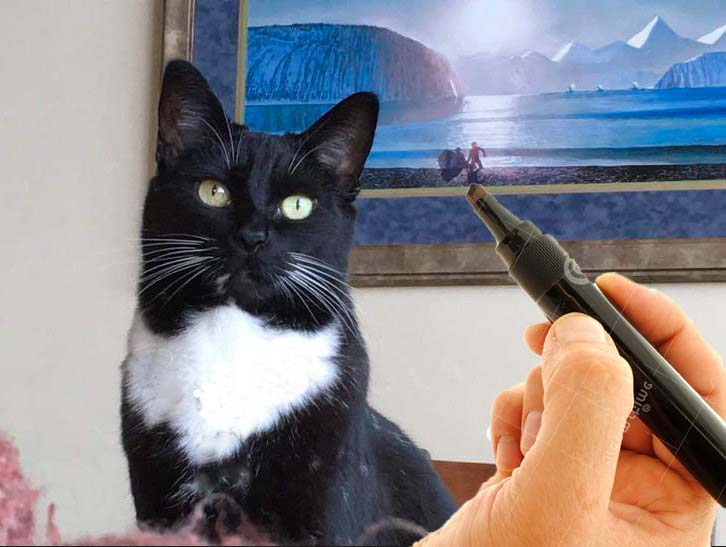 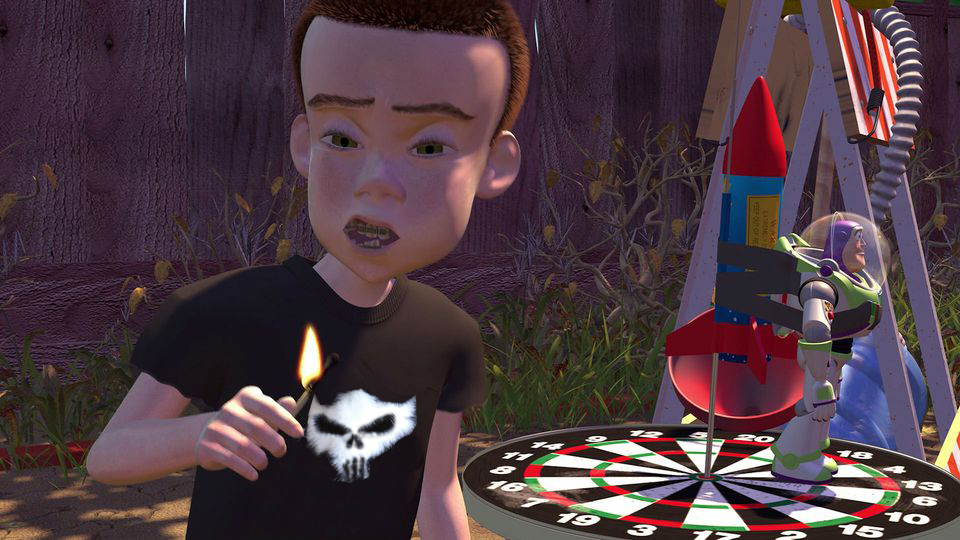 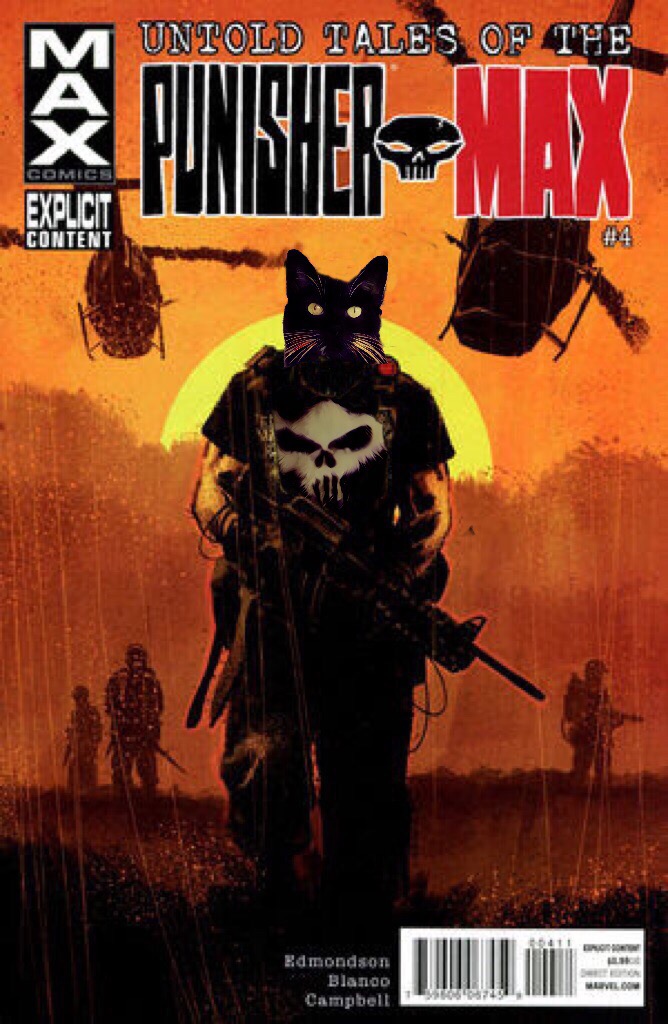 #12 That is the face I made when I first laid eyes upon this kitty. 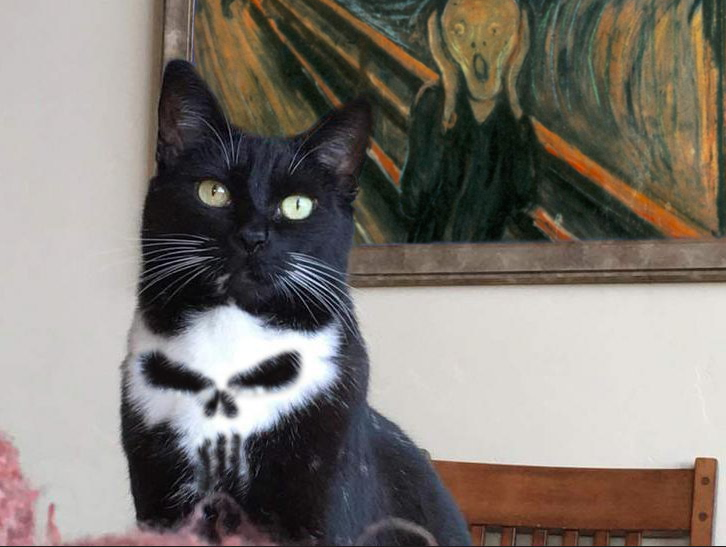 That is some awesome creativity. I love this the most so far. –PmYourMusicPlaylist

#13 A sniper rifle would have suited him better but oh well. 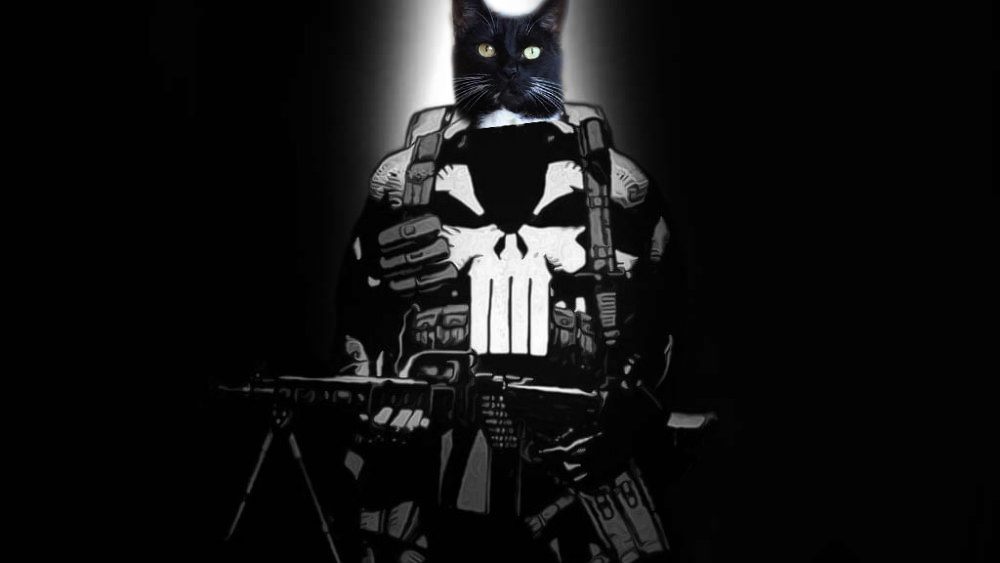 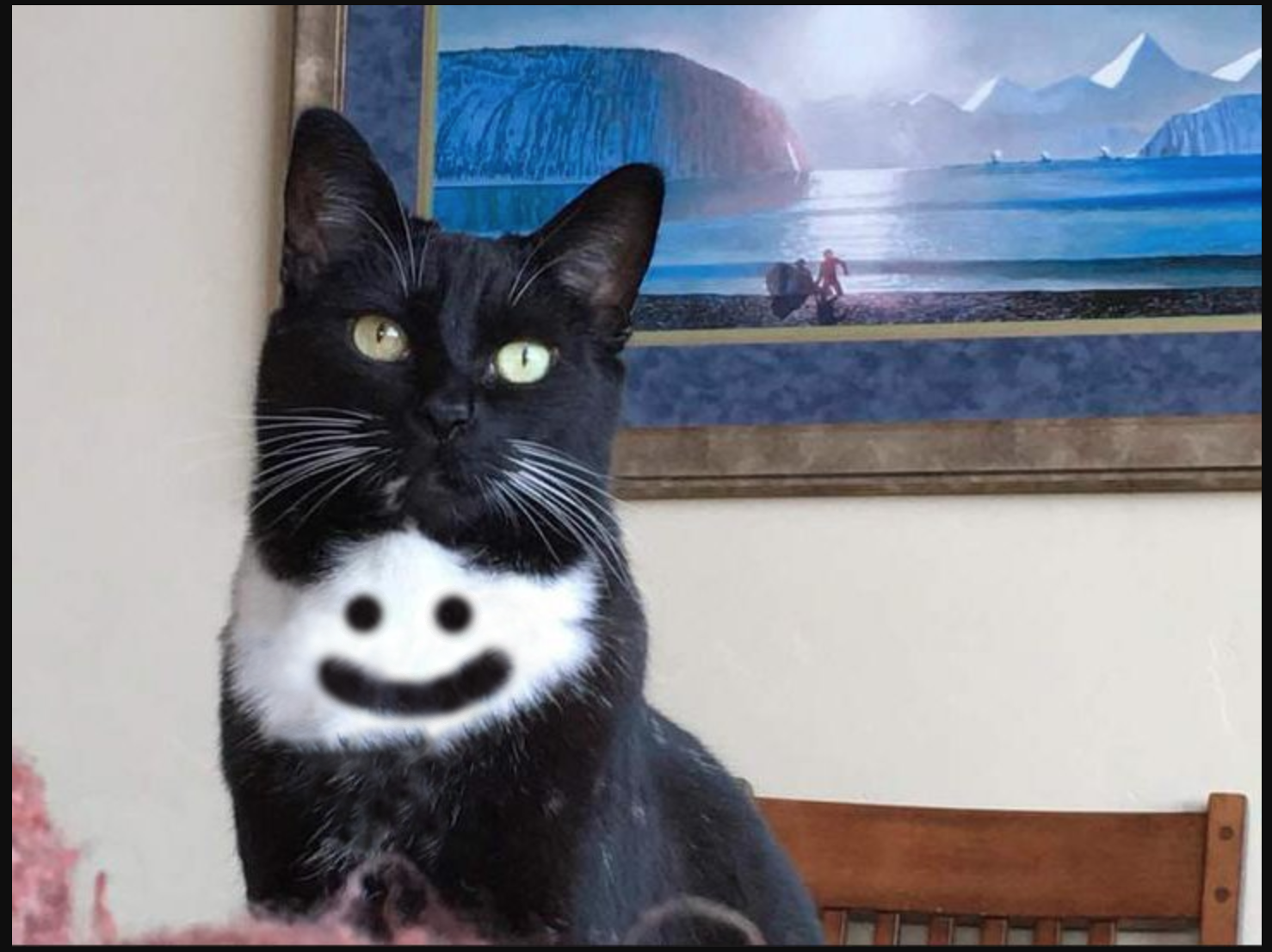 #15 She knows she will be the punisher in the future so she is biding her time. 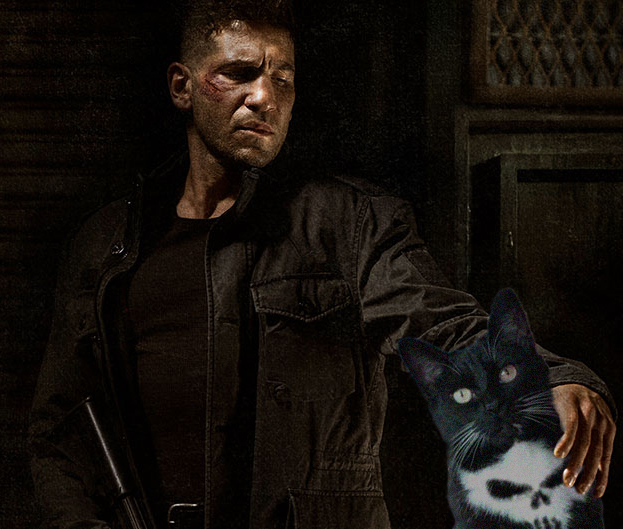 #16 I don’t think I ever wanted to see something like this. 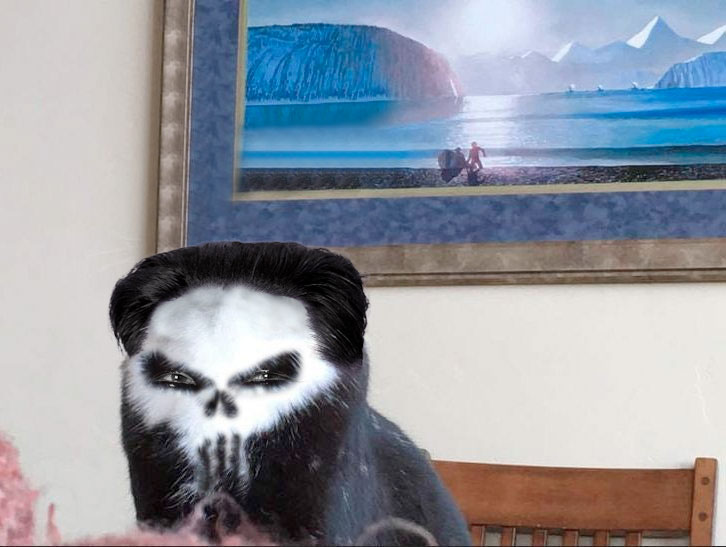 #17 I have no idea what is happening here but I don’t think I want to know. 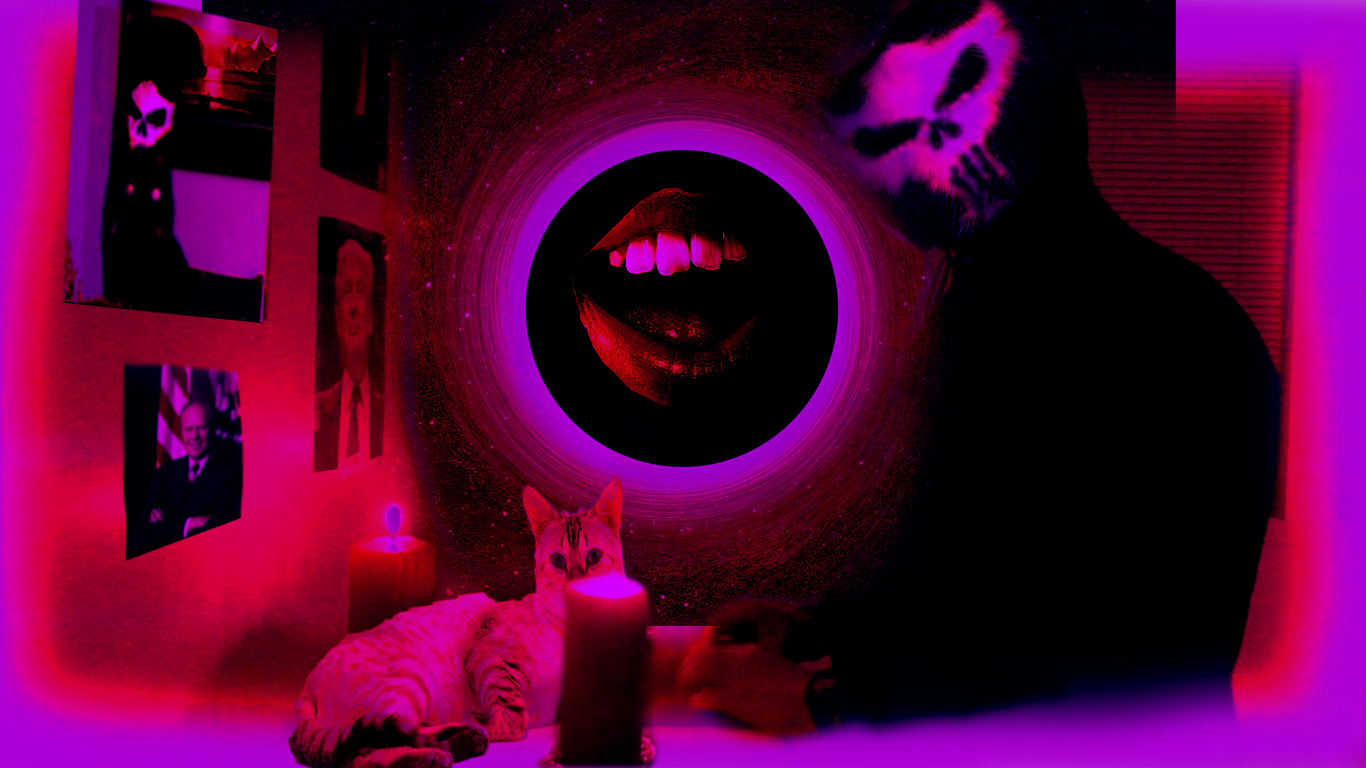 #18 It will be very furry and there will be eyeball scratches all around. 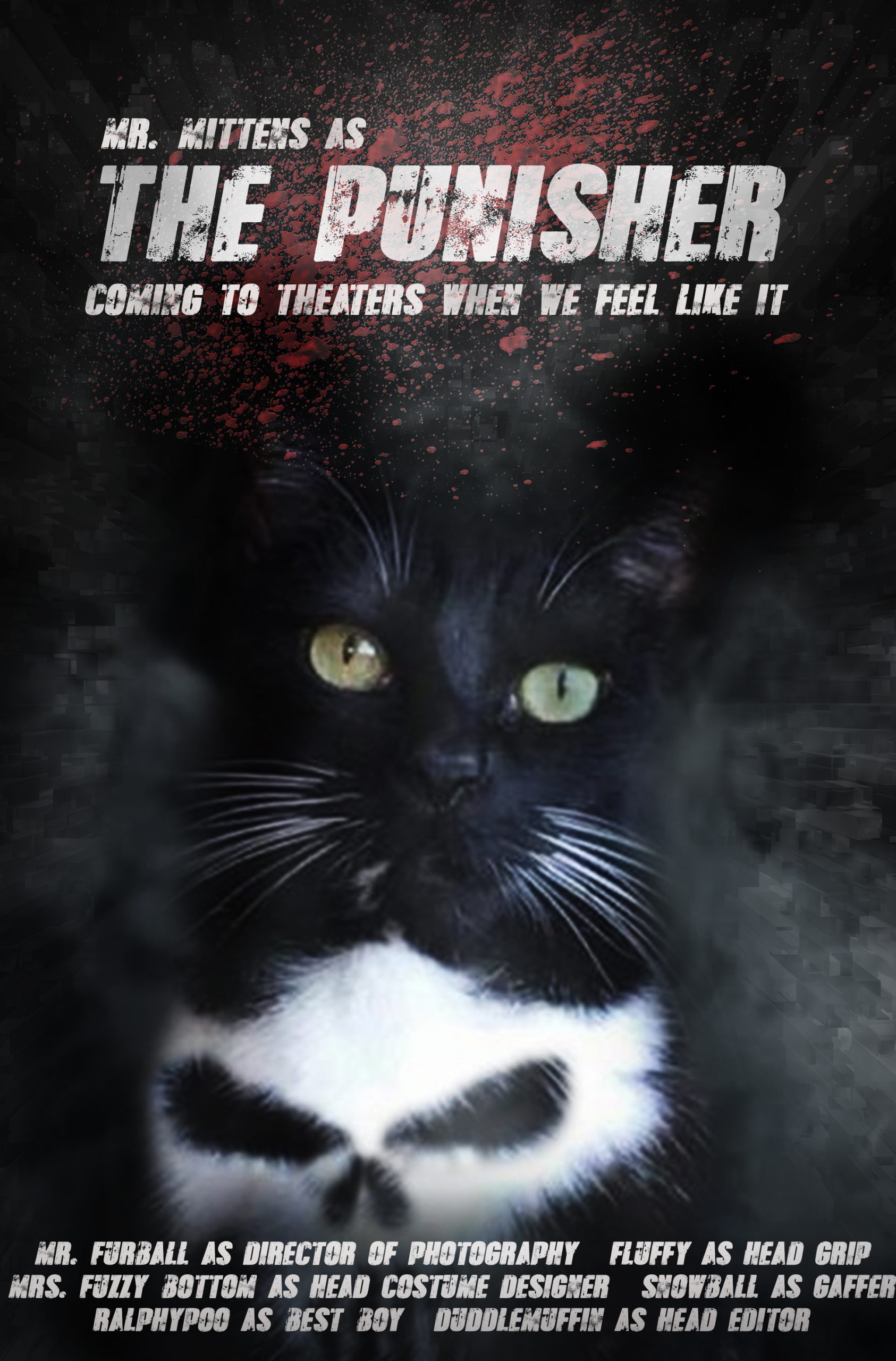 #19 I would definitely go to a crowded place with sweaty people for this cat. 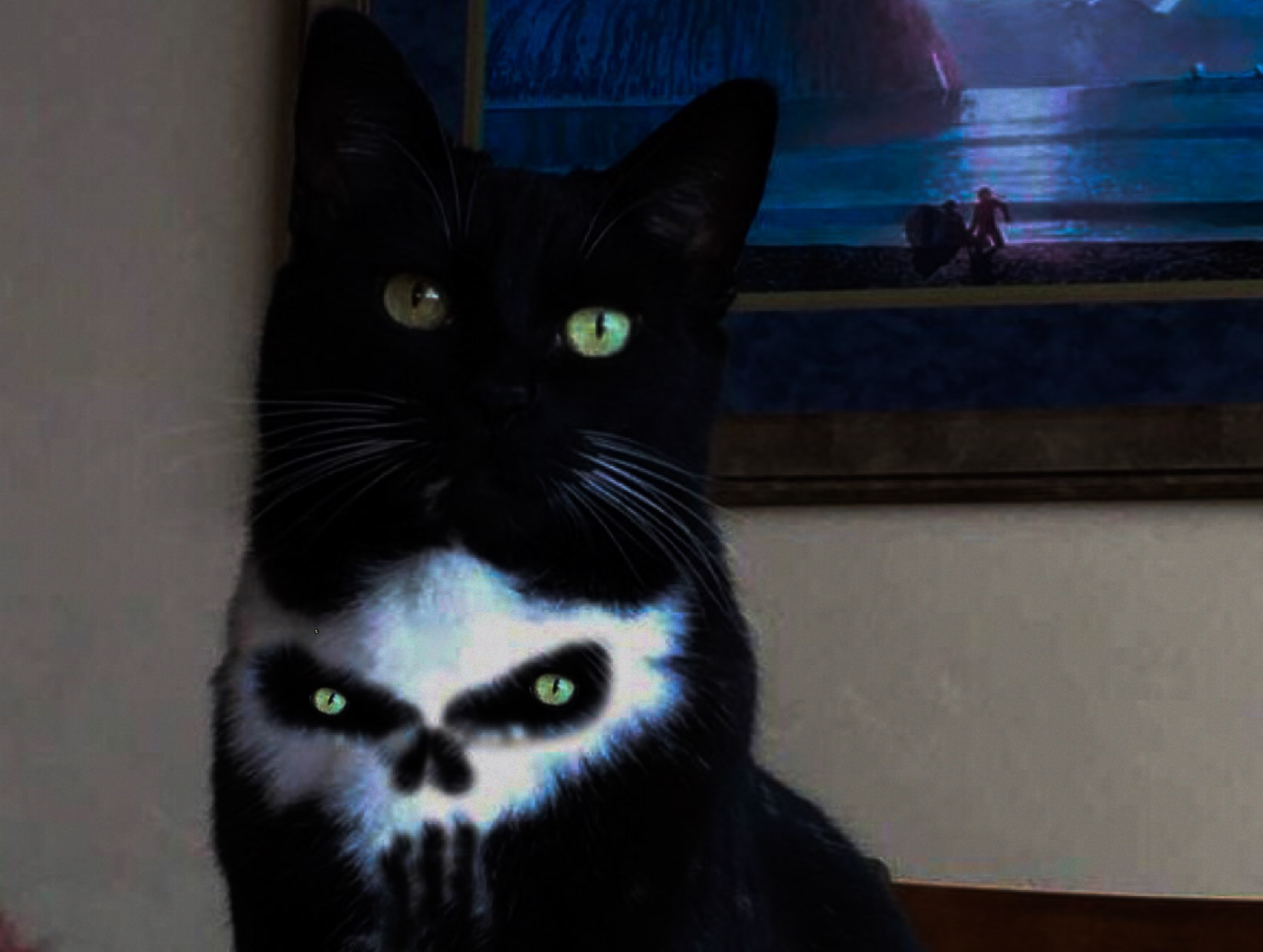 What would you have done with this particular cat if you had to edit her in photoshop? Let us know in the comments below.