Nobody should have the right to judge anyone.

And yet our world is filled with people who have nothing better to do than judge everyone. Whether it be on the gender of their partner, what they look like, or a myriad of other things that in no way affect anyone else but you. You would think this won’t apply to polyamorous people. Because many people aren’t particularly big fans of polyamory so you would think that poly people would be extra understanding.

However, that apparently doesn’t apply to this woman. She is the stereotypical vegan of the polyamory community because she loves to bring up that fact over and over again. We get it, she is polyamorous, honestly, it has nothing to do with anyone else so she should really push her own beliefs onto someone else.

I mean that does sound very bad but things are never as they seem at first glance. 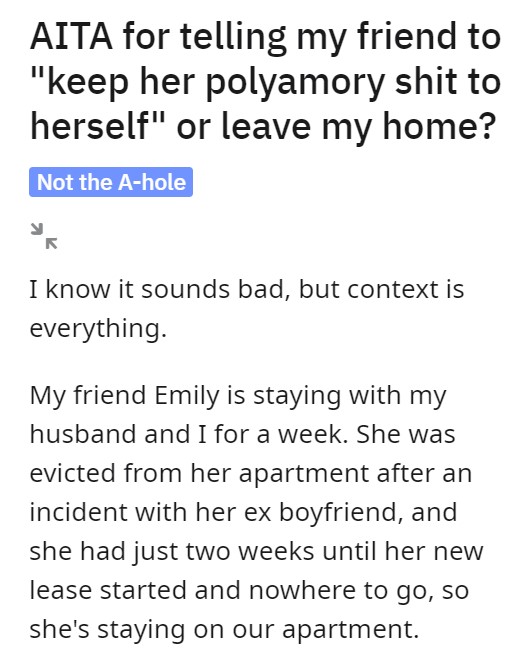 How is it in any way related to homophobia? And he is only stopping her because of the pandemic, nothing else. 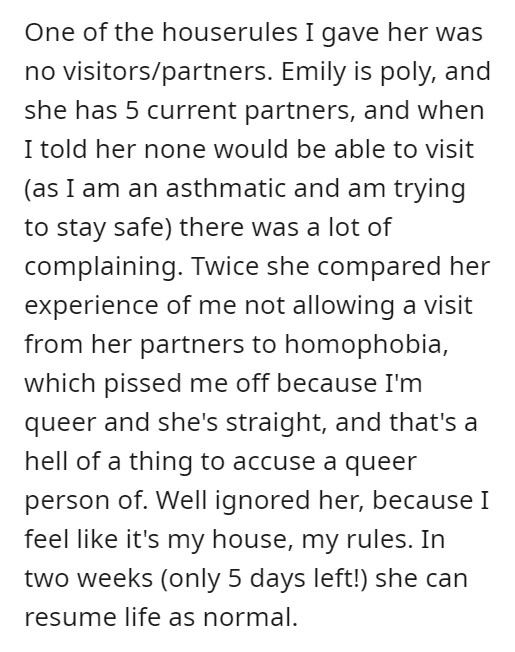 I wouldn’t say monogamy is morally wrong, it just depends on the person. 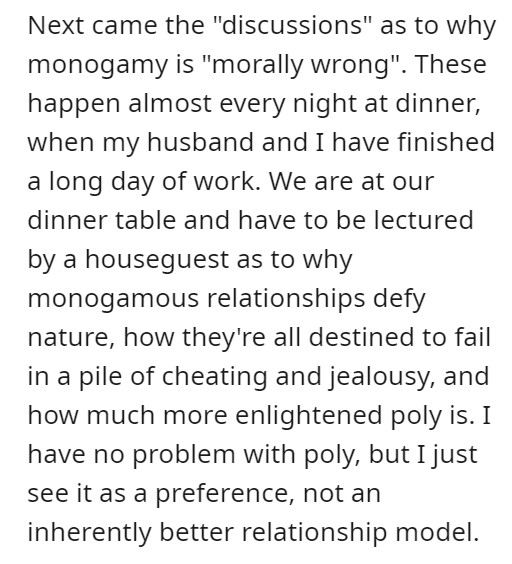 I mean it isn’t like she is having any better luck when it comes to her relationships is she? 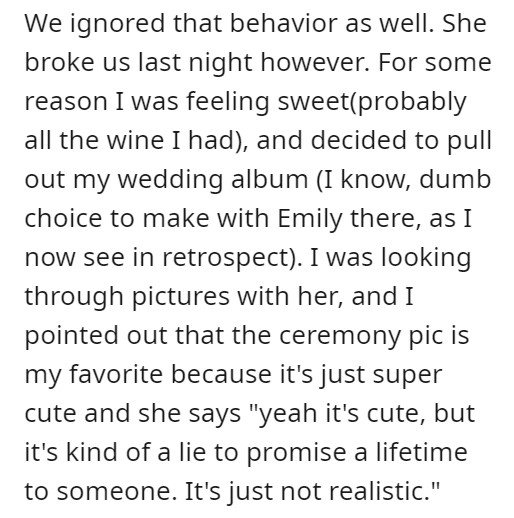 While that does sound harsh, she basically deserved it. 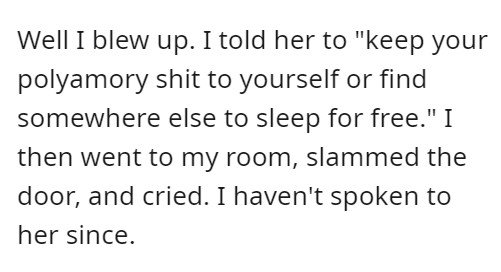 Some people not only notice the discomfort, but they also enjoy it. Normal a**holes stop at this point.

Major F**kheads will keep going until they hit a nerve, then stop.

F**king Sociopaths will do all of the above, then they push and push….and push. They can hit multiple buttons at once. They keep going, slicing and pouring salt, slicing, and pouring salt until you either fucking snap or go no contact.

Thinking about making a poster. –FilthyThanksgiving

It is clear that her life is messed up and she just wants to drag him to her level as well. 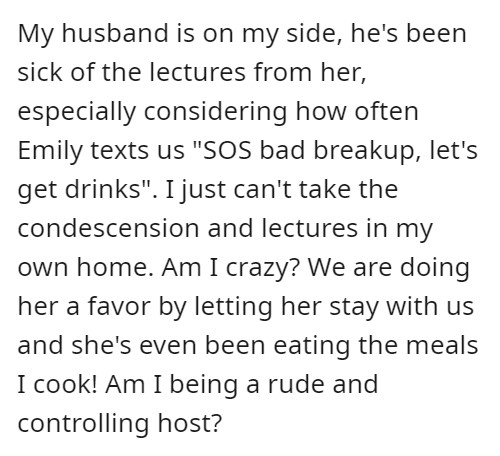 It seems there is also some jealousy hidden under all the ‘monogamy is wrong’ bull. 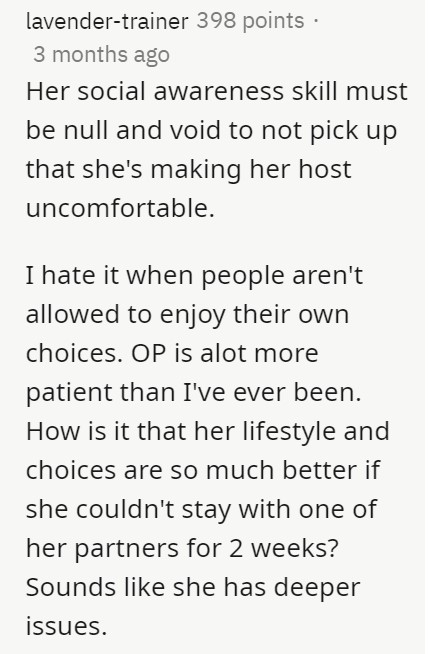 Yeah, 5 partners, and not one of them wants to host? Hardly seems more successful IMO. –wetastelikejesus

Nobody is this unaware of a social situation. 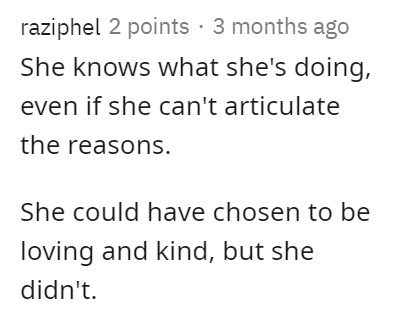 Polyamory sure doesn’t seem like it is doing any good for her. 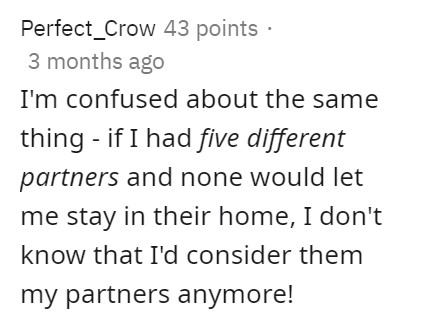 While we in no way think monogamy or polyamory is wrong. It just depends on the individual and we shouldn’t judge anyone for that. What are your thoughts on this? Let us know in the comments below.