Everyone has an urge to know what their favorite movie actors would look like if they played their famous characters today.

Pop culture movies were basically a modernization movement where the mass media was evolving at an unprecedented rate,  the movies were being specifically targeted at the younger generation. There is no doubt that thanks to the emerging technologies of the 90s and the creative ideas of the directors, coupled with some brilliant acting skills, actors who did movies in the 90s gained so much fame and formed their own legacies in the Hollywood industry. No one can topple these legacies as these names will be remembered forever and for the good. When someone says the name of a movie and you instantly remember all the main actors and main scenes of the movie, you know those actors have definitely made a name for themselves and are worthy of everyone’s respect.

If you ever had the same imagination as me well then today is your day.

1. Here’s what Ben Affleck and Liv Tyler would look like if they made Armadeggon today. 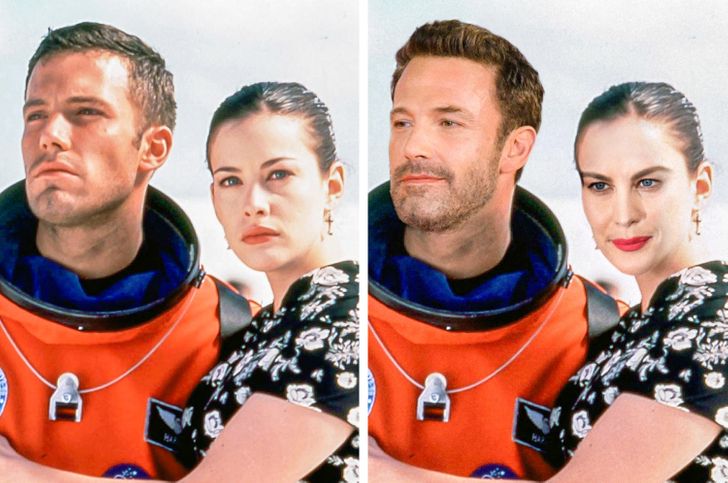 2. Our “She’s All That” stars Rachel Cook and Freddie Prinze wouldn’t have looked too different had they made the movie today. 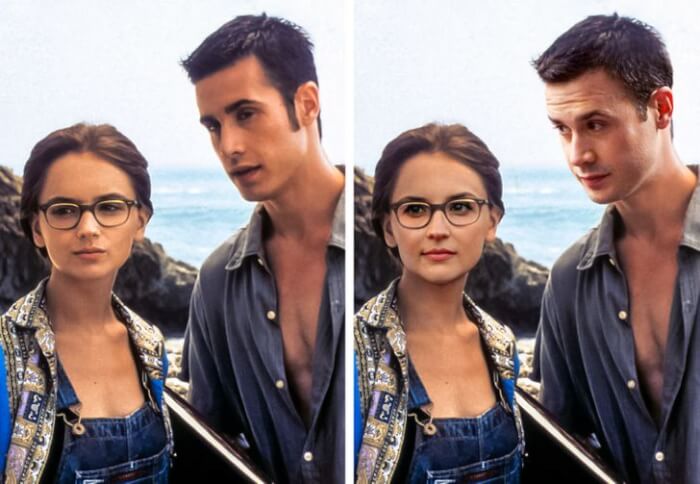 3. Stacey Dash and Alicia Silverstone from Clueless had they filmed it today. 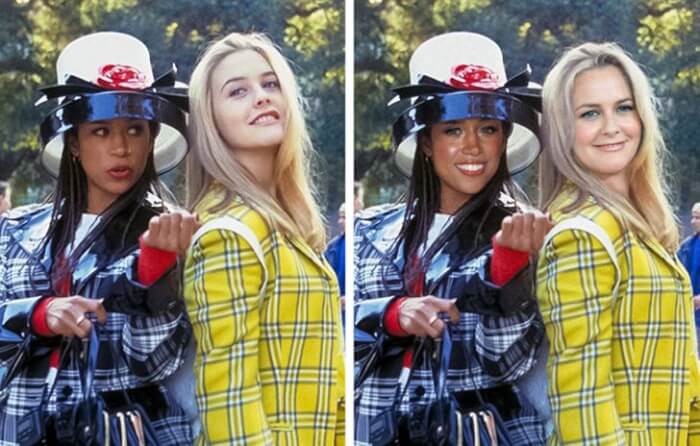 4. Anne Hathaway would look even more gorgeous if she did The Devil Wears Prada today. 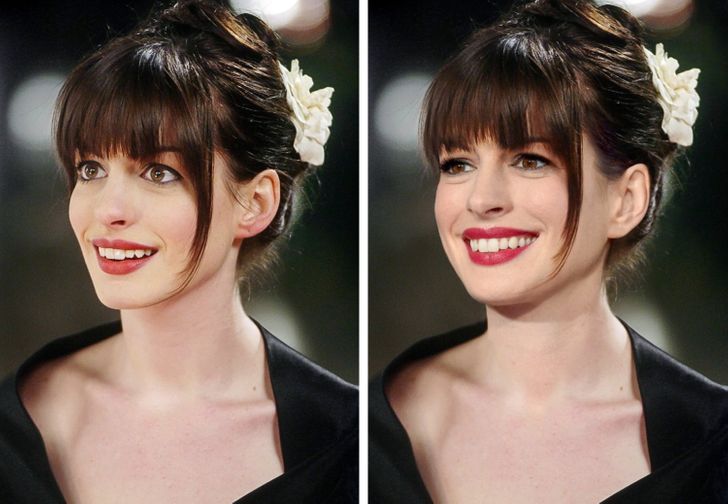 5. Here’s what Kirsten Dunst would look like if she did Bring It On today. 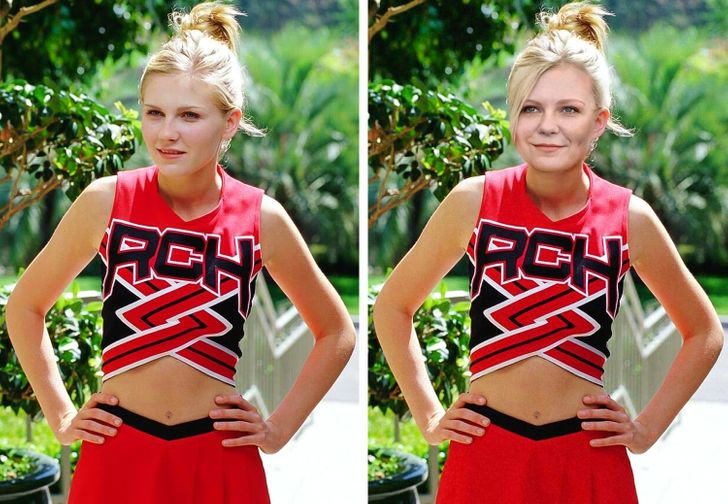 6. The very gorgeous Lindsay Lohan and Rachel McAdams from the movie Means Girls. 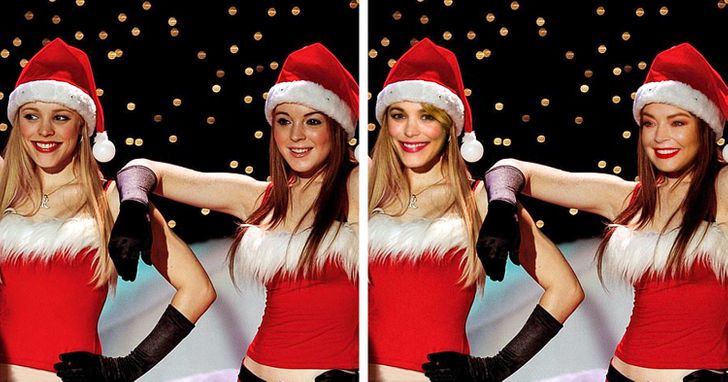 How does it feel to see them in their exact same attire and role after so many years? Not going to lie I wasn’t expecting to get a little emotional. They are all getting old now, our childhood favorites are now so old. I am so thankful to them all for providing us with such an amazing 90s. And one thing is for sure, they all can fully nail these roles if they actually did them today.

7. The stunning Uma Thurman would still be as fierce in Kill Bill if she reprised the role again. 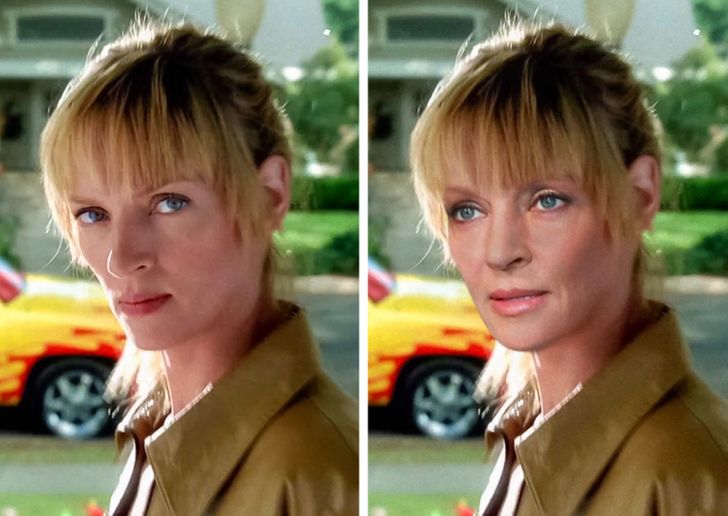 8. Brendan Fraser and Rachel Weisz don’t know how to age so it wouldn’t have mattered when they made The Mummy series. 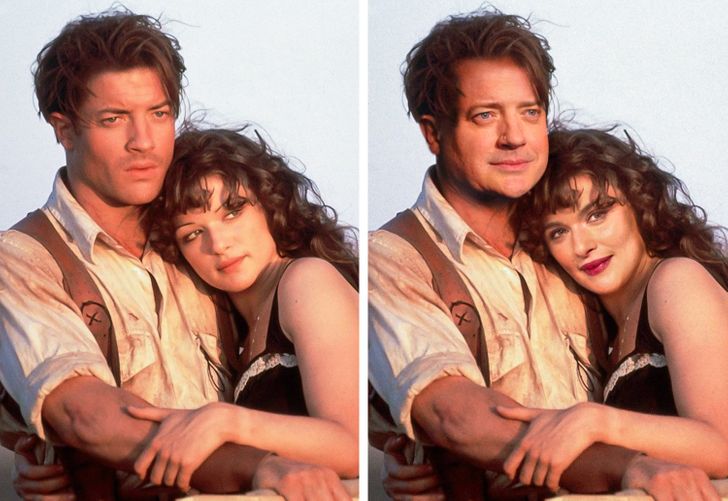 9. Adorable Kate Hudson if she did How to Lose a Guy in 10 Days. 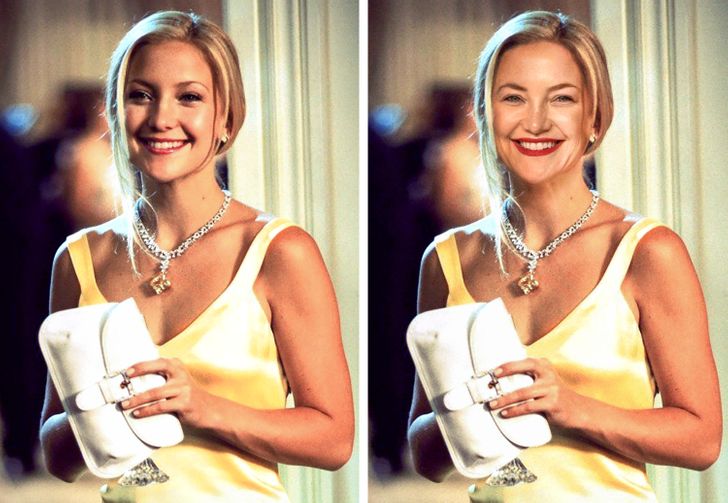 Source: © How to Lose a Guy in 10 Days / Moviemakers Productions and co-producers, © Invision / Invision / East News

10. Ben Stiller and Cameron Diaz would only look better and better if they keep remaking There’s Something About Mary.

11. Nicoletta Braschi and Roberto Benigni in the 90s classic Life is Beautiful. 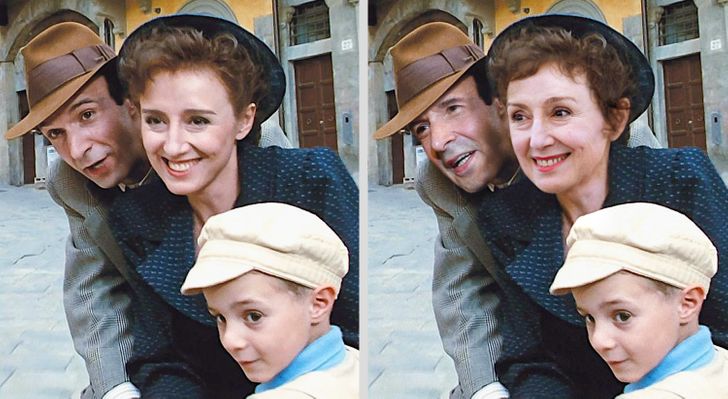 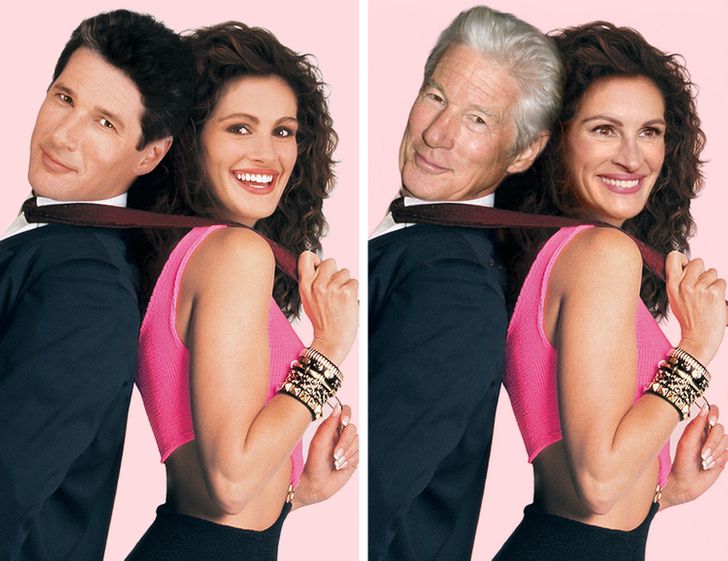 I really hope you guys enjoyed this one. Don’t forget to share your thoughts in the comments section down below. Who else would you want to see taking on their legendary role once again?