As most of you know that Avengers saga has been a massive hit since 2008 with the first movie Iron Man 1, everybody loved that movie and the character Tony Stark. Everybody love these superheroes characters not only because of fighting or because they cool but also their character development over the years. The movie cast was also able to make us as viewers, understand them and emphasize them at a deeper level. It clearly explains why the franchise has been receiving so much love from diehard fans and casual fan for so long despite the fact there are dozens of blockbusters movies every year. Still there are more and more characters to be added every time Marvel release a new movie or a TV series. Surprisingly in 13 years, Marvel has introduced hundreds of characters in over 25 movies and TV series, and everybody loved those characters. Each of them is special in it’s on way, behind every character there is a dedicated talented actor. So scroll down below to see these 24 avengers superheroes and villains side by side with the actors who portrayed them. Make sure you watch it till the end. We are sure that you are going to love this. 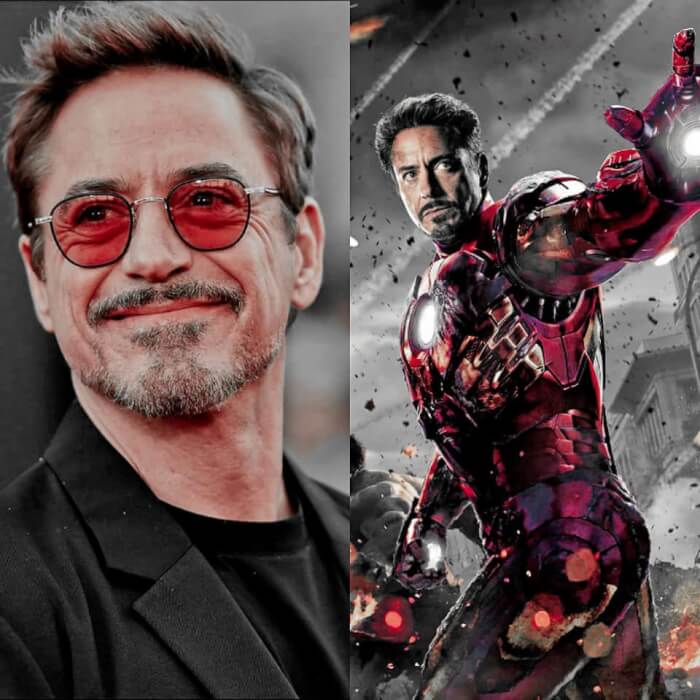 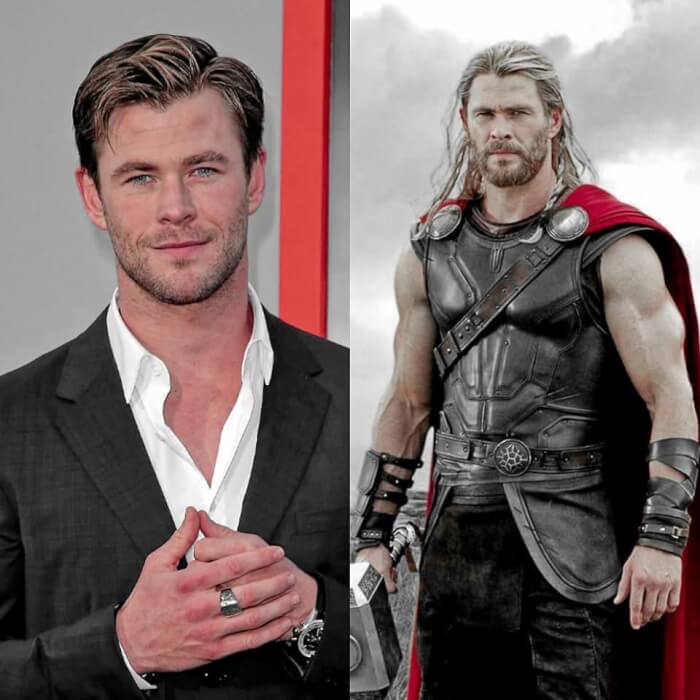 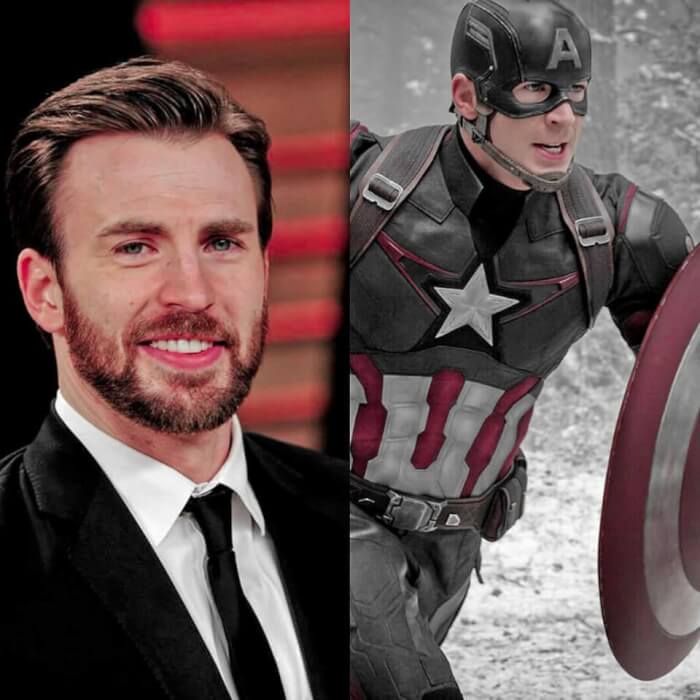 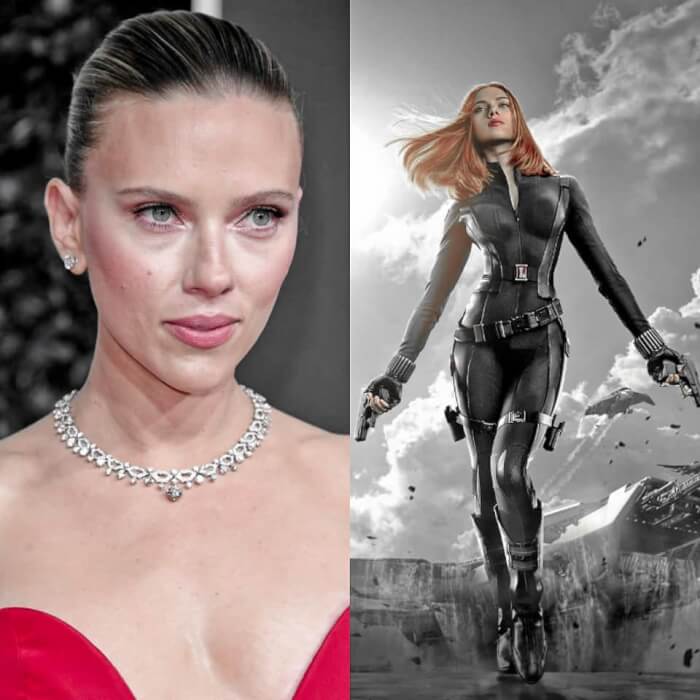 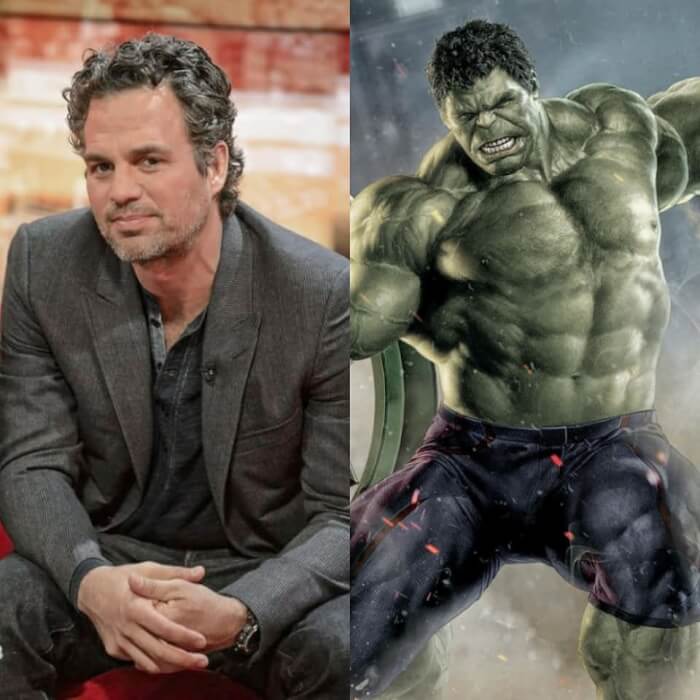 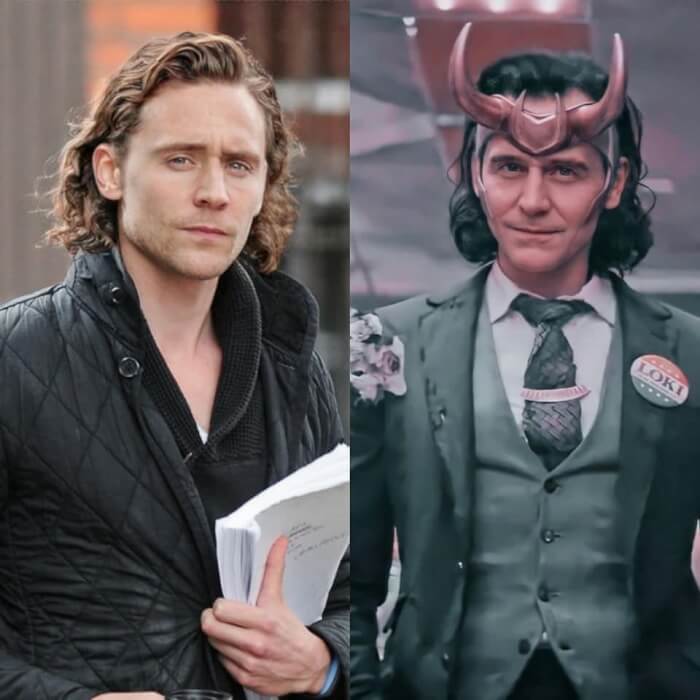 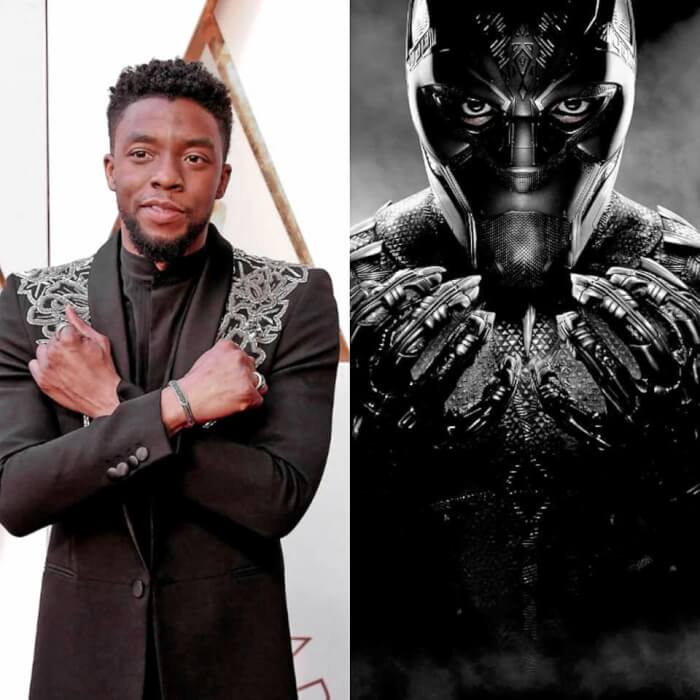 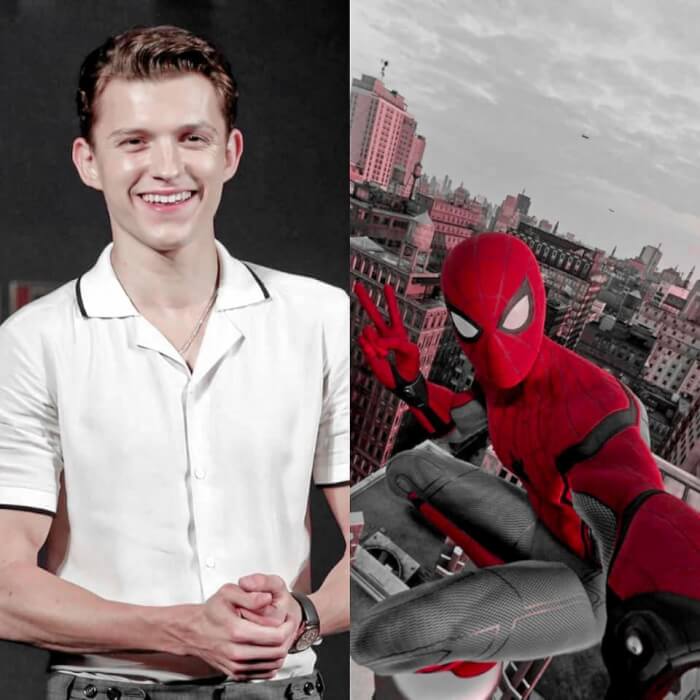 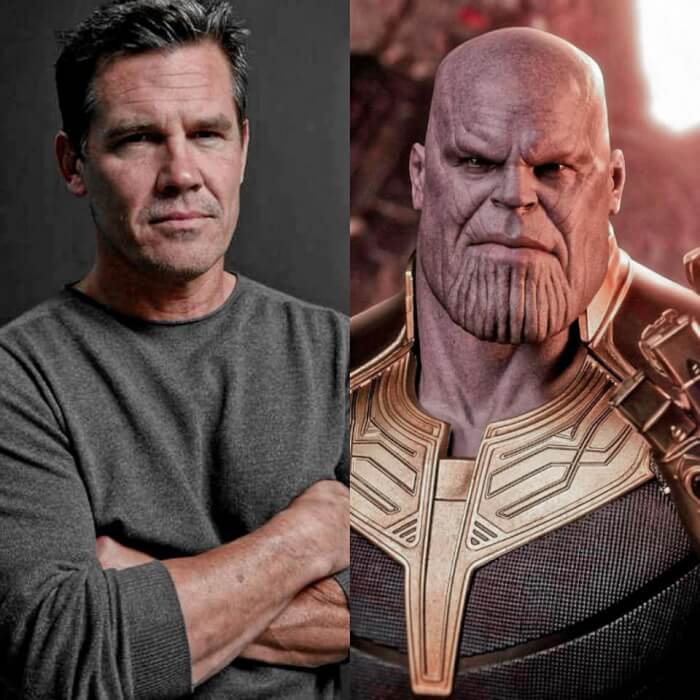 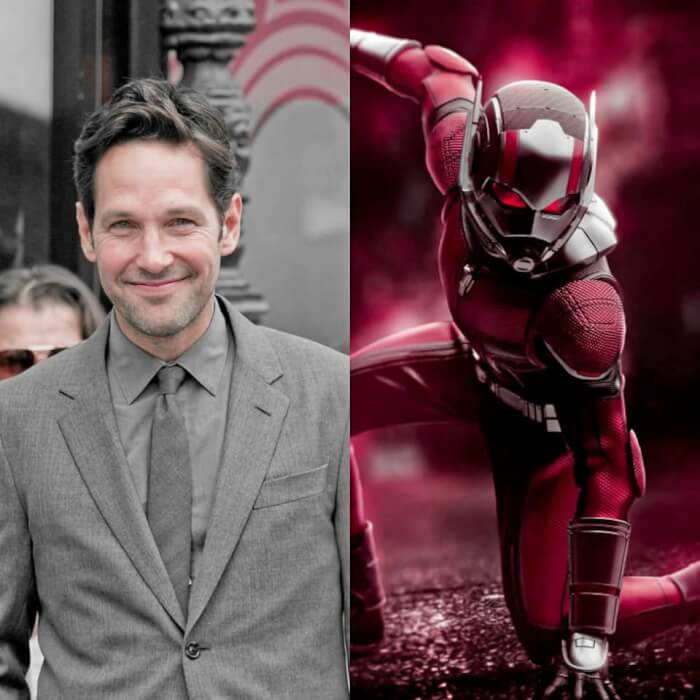 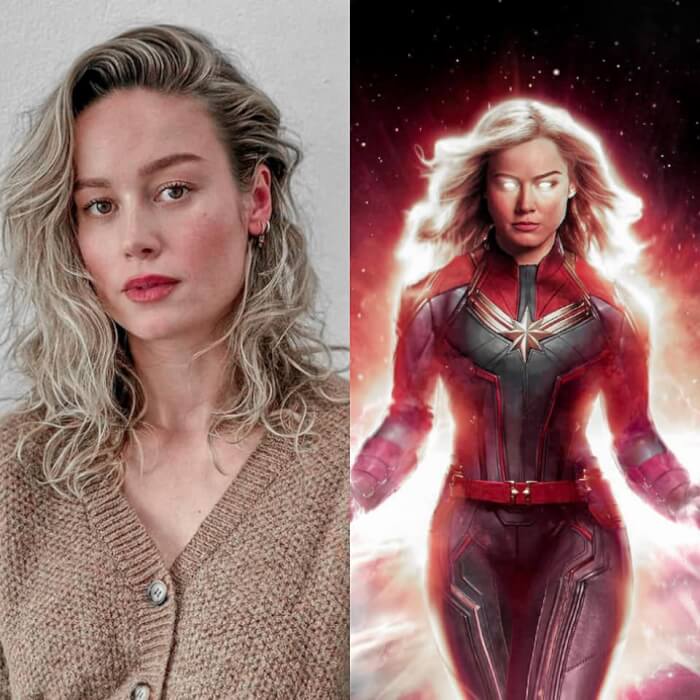 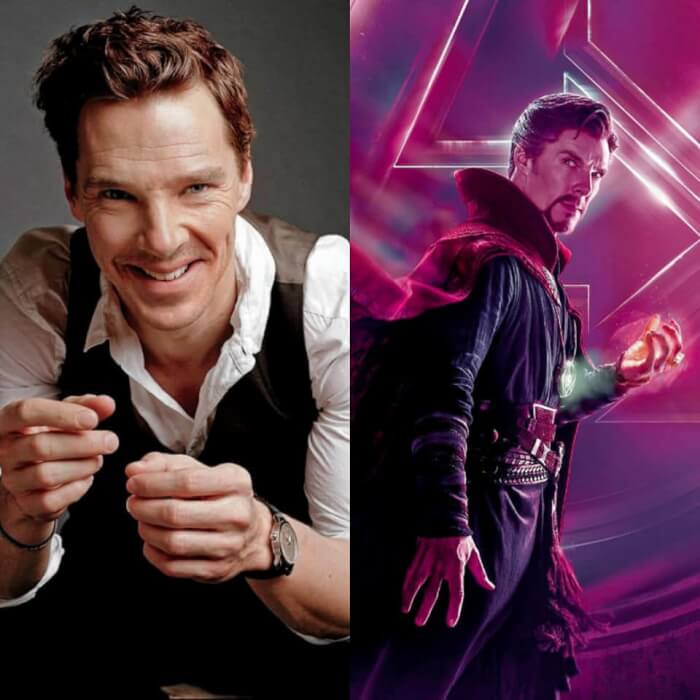 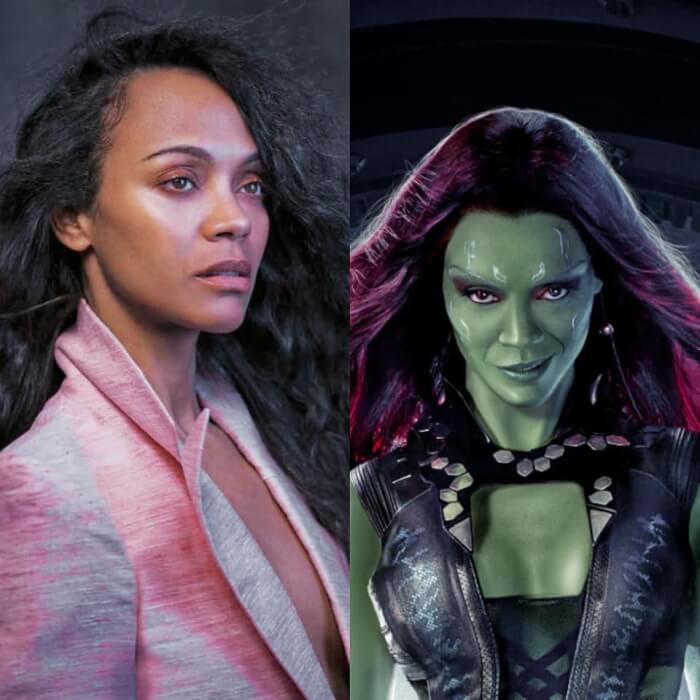 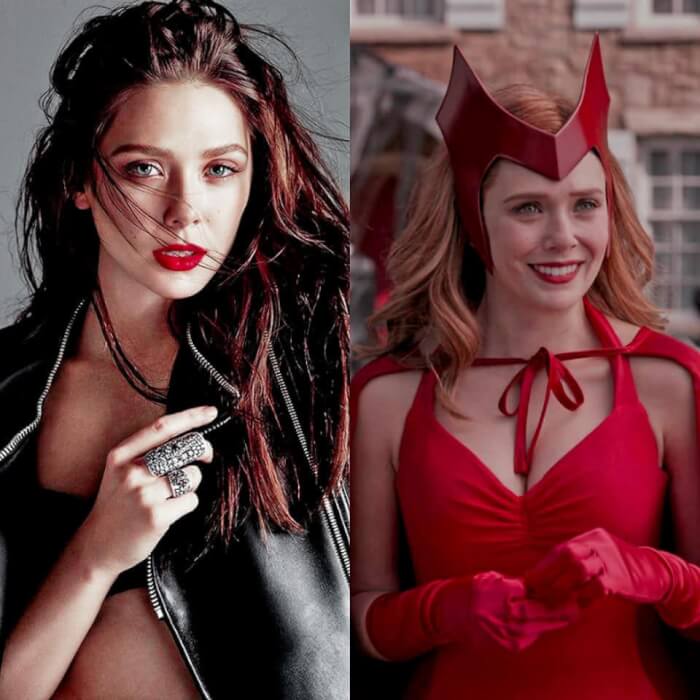 15. The Vision (portrayed by Paul Bettany) 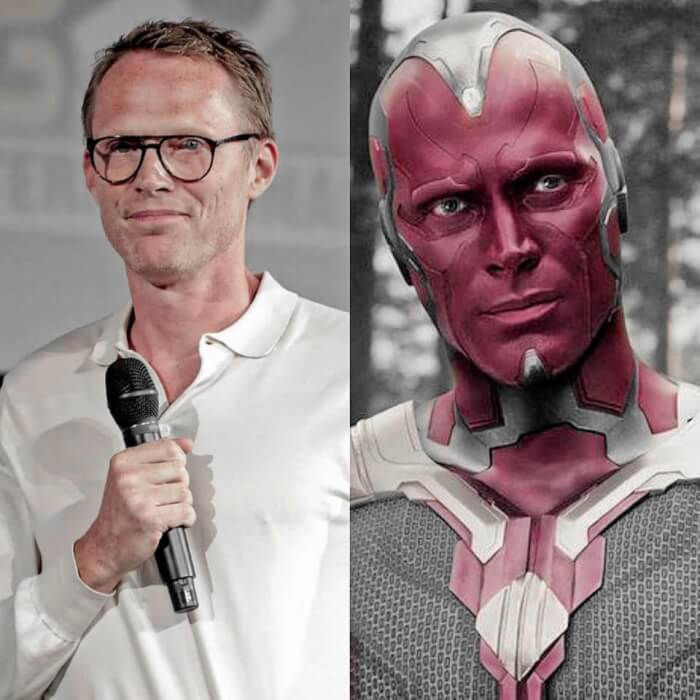 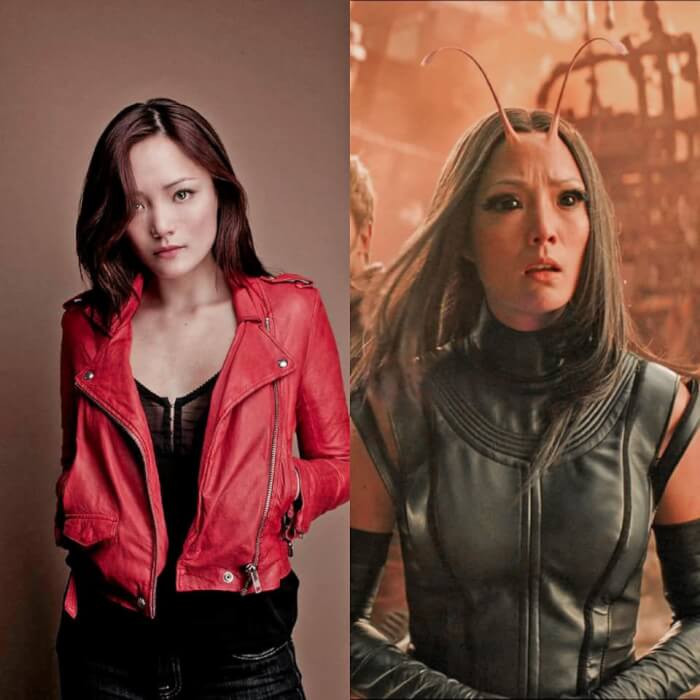 17. Groot (voiced by Vin Diesel), we are sure that you didn’t knew it before 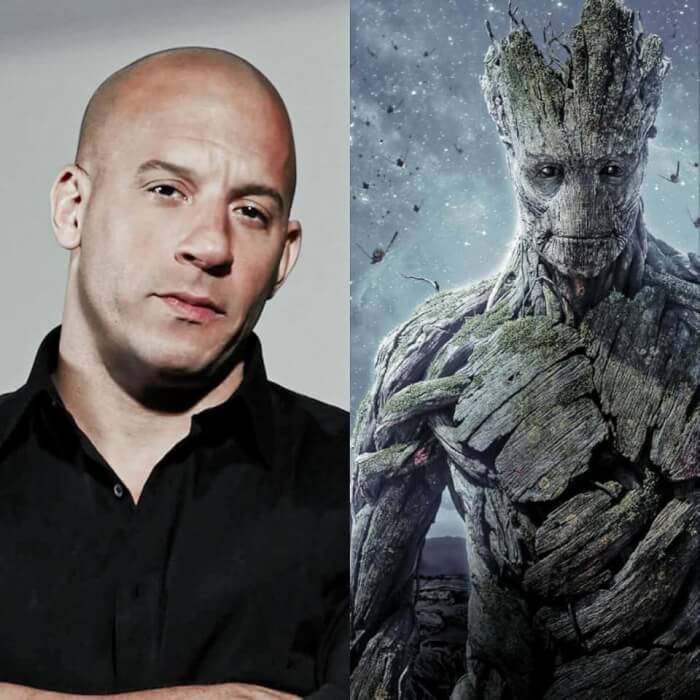 Are you tired of scrolling yet? We know you are not these actors performance was way too good. Keep on scrolling we have collected couple of more of these below just for you. 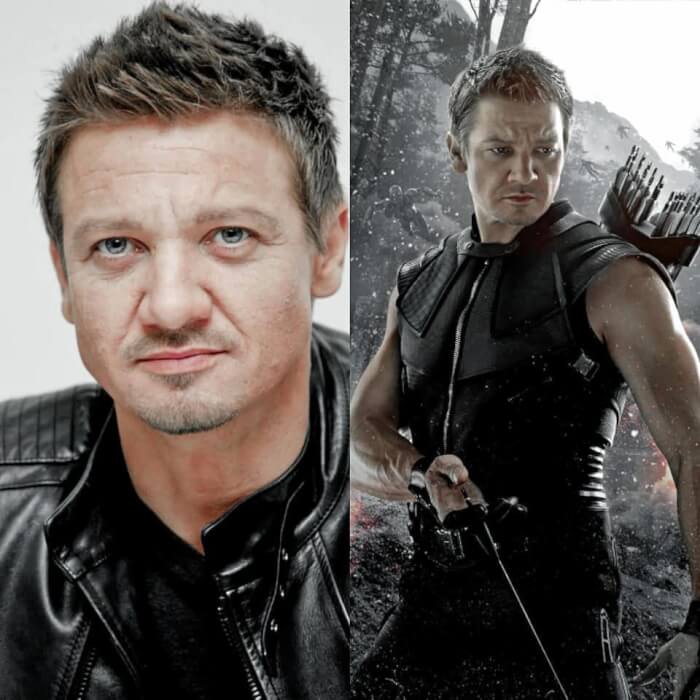 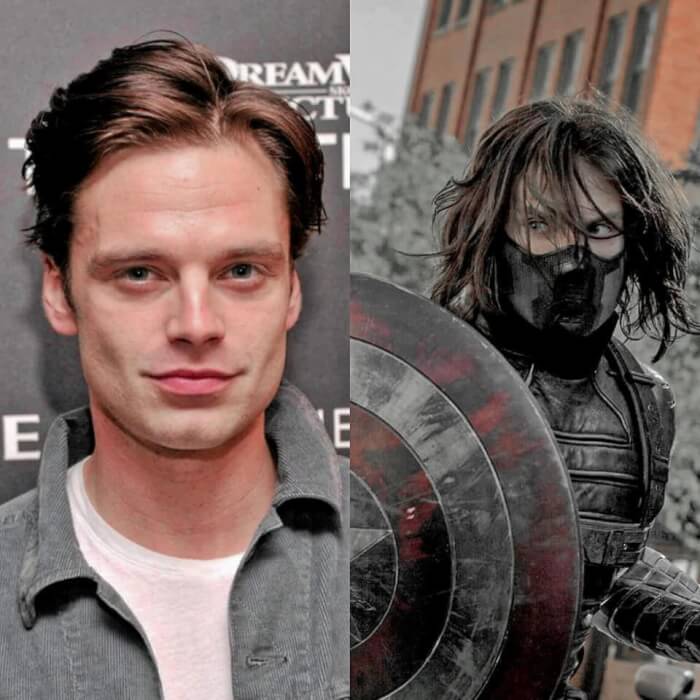 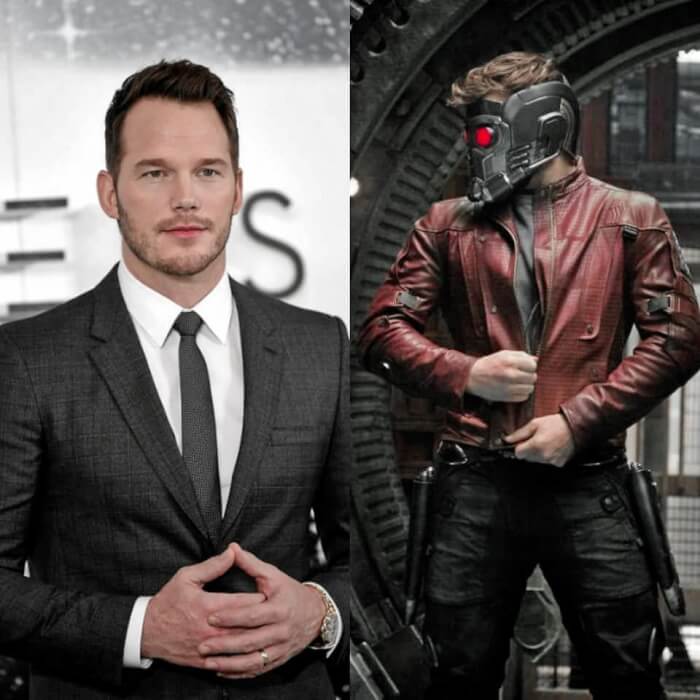 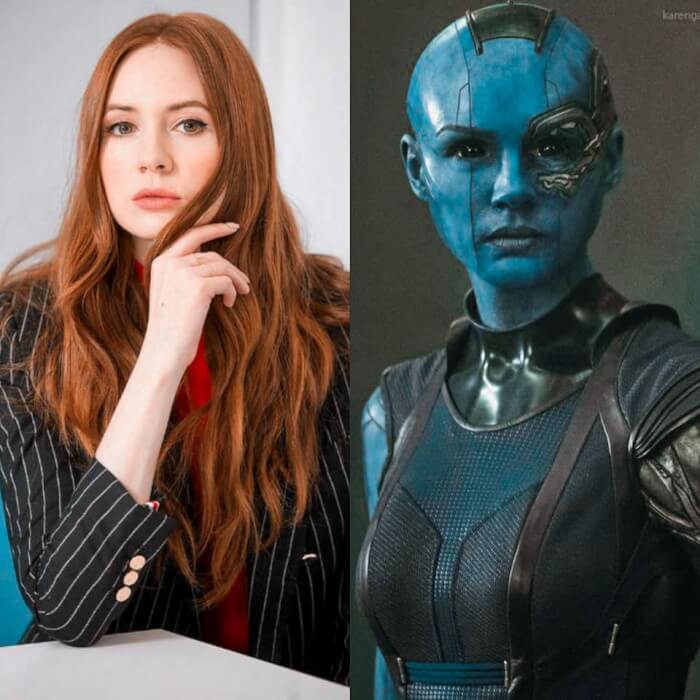 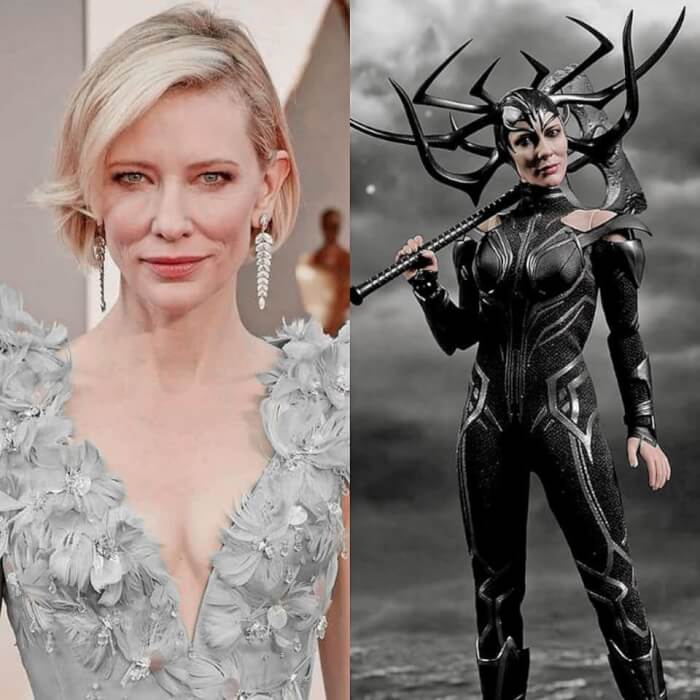 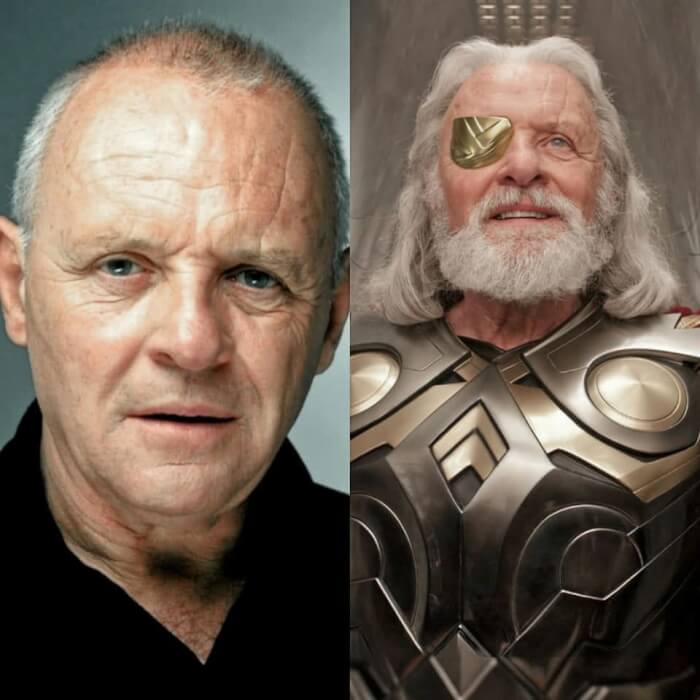 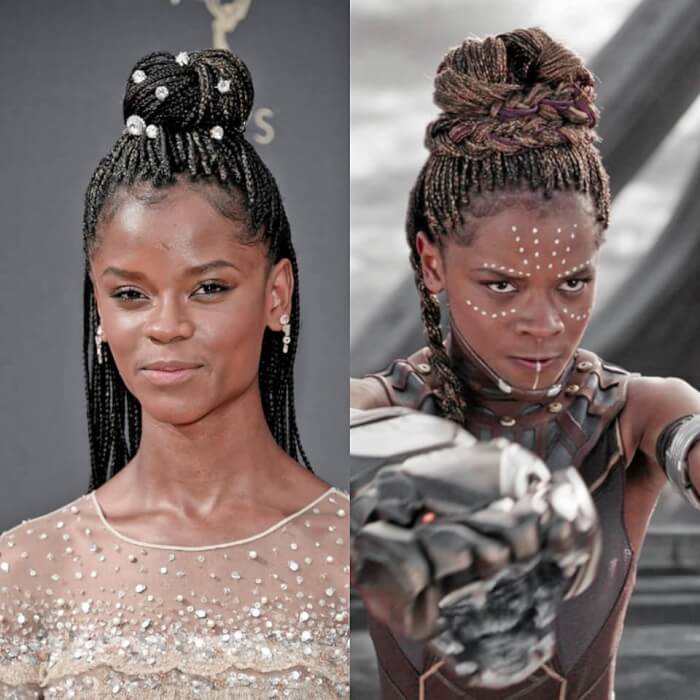 There’s no doubt that these actors just surprised us with their acting skills. Most of you know who didn’t know who Thanos was doesn’t need to think about it anymore. Marvels has never stopped amazing us. They have been dropping masterpieces. Let us know what do you think about this post in the comment section below. Don’t forget to like and share it with your friends and family. Stay tuned with Defused for more fun content.