Animals are too precious for this world.

Their innocence is what makes us love them the most. They would never want to harm anyone, except maybe the mailman (for dogs). And that’s all to protect us too. They would never hesitate to give up their lives for us. I am sure no human would say such things for us. We don’t deserve our pets. They are pure-hearted and we would never see such qualities in humans. Dogs are loyal and care for their humans. Cats are affectionate and love entertaining their humans. And to top it all off, they are just so adorable. I mean, have you seen them? How can anyone resist just cuddling up with them?
Our pets aren’t aware of just how adorable they are, which makes it even better. They carry on with their shenanigans, completely unaware of how cute they look while doing silly things. So today, we’re going to appreciate them. It is long overdue and our furry friends deserve this appreciation more than anything else. What’s better than looking at cute pictures of furry doggos and cattos? Scroll down below to see 15 pets who don’t know just how adorable they really are: 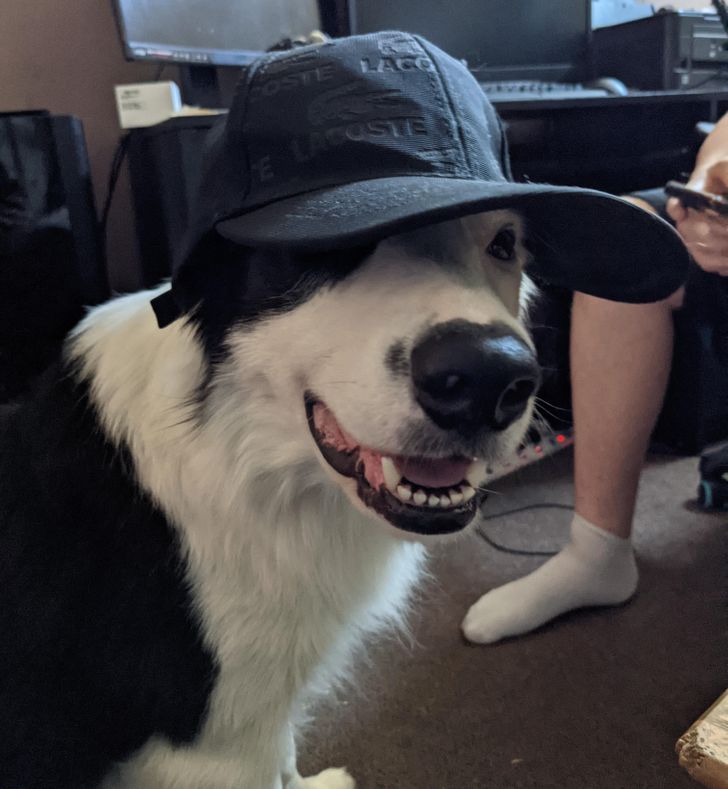 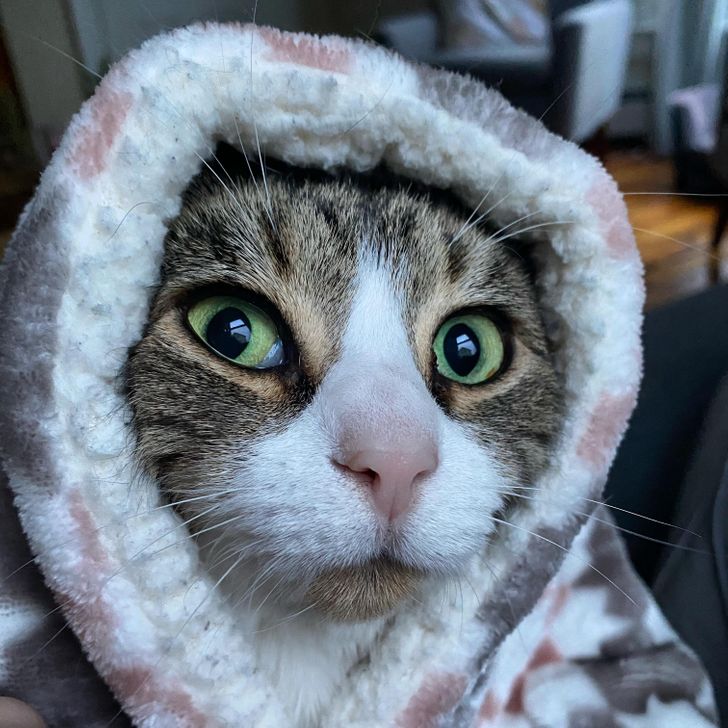 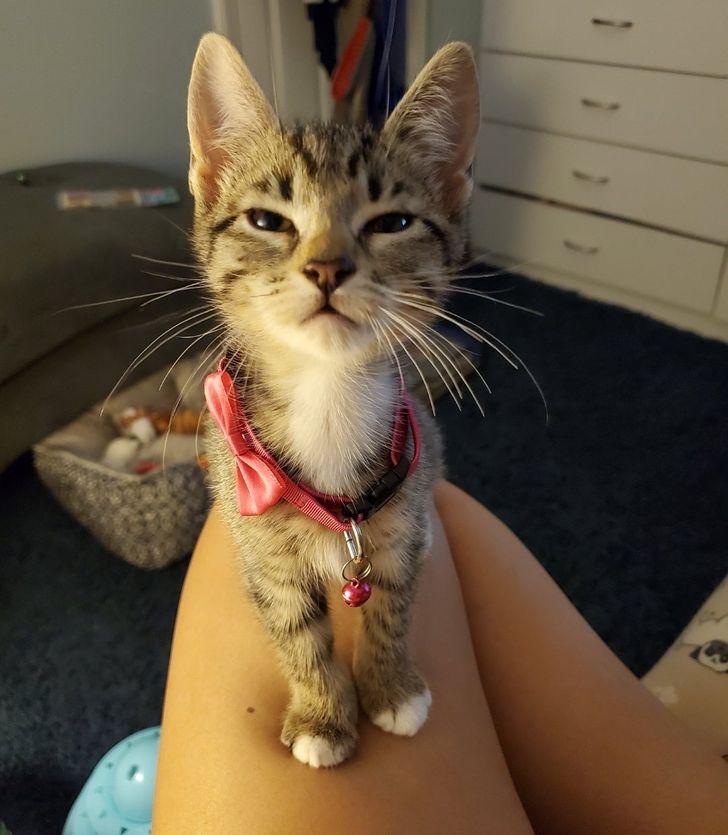 “My cat sleeping with his favorite toy” 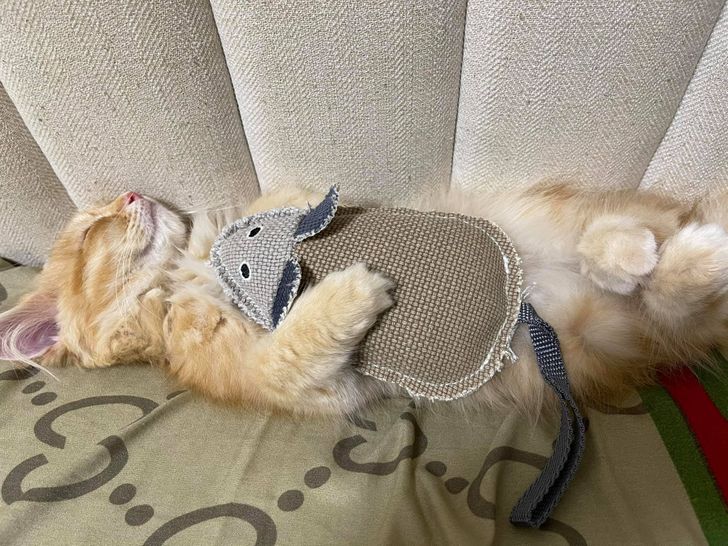 “Went to the vet to pick up meds for my dog, wasn’t greeted by a person but by this cutie instead.” 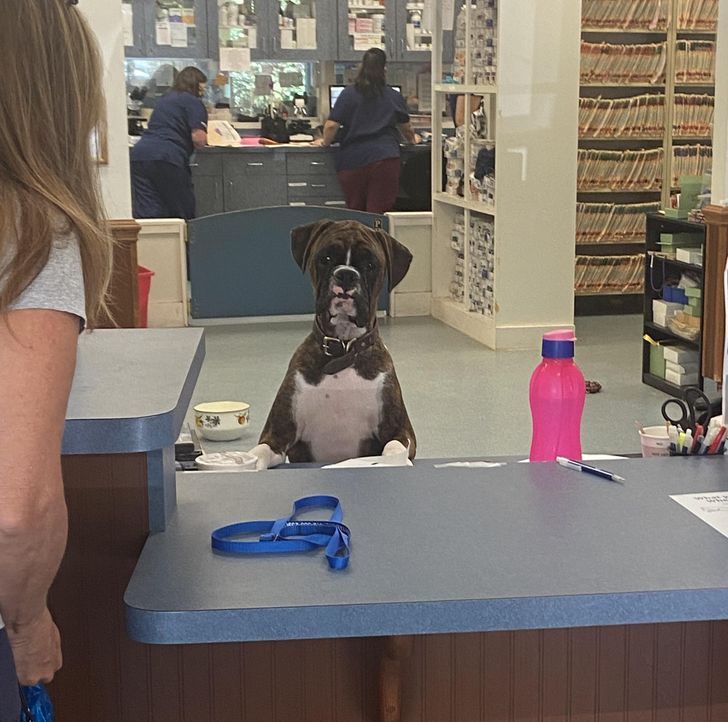 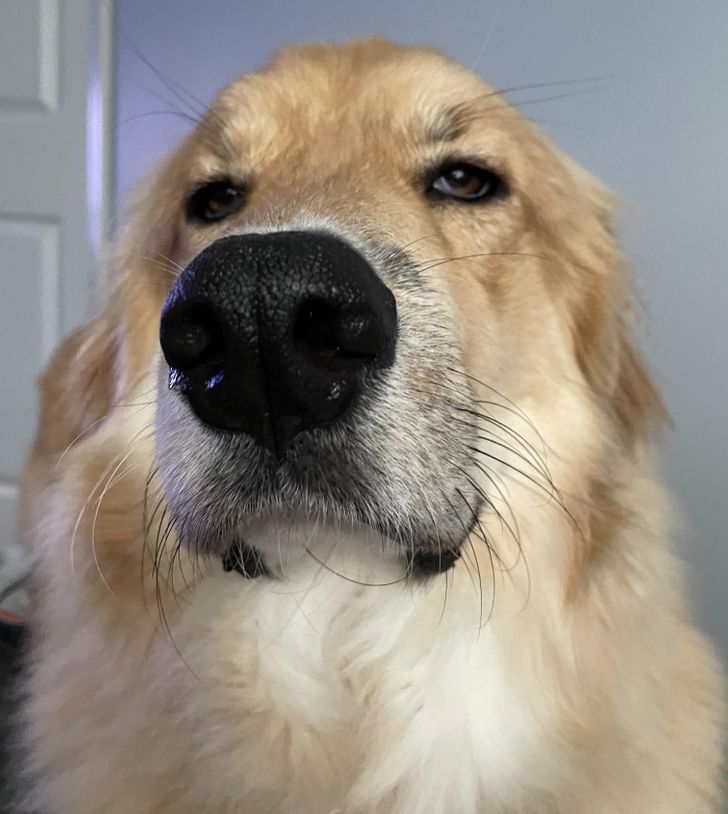 “Being rocked to sleep…” 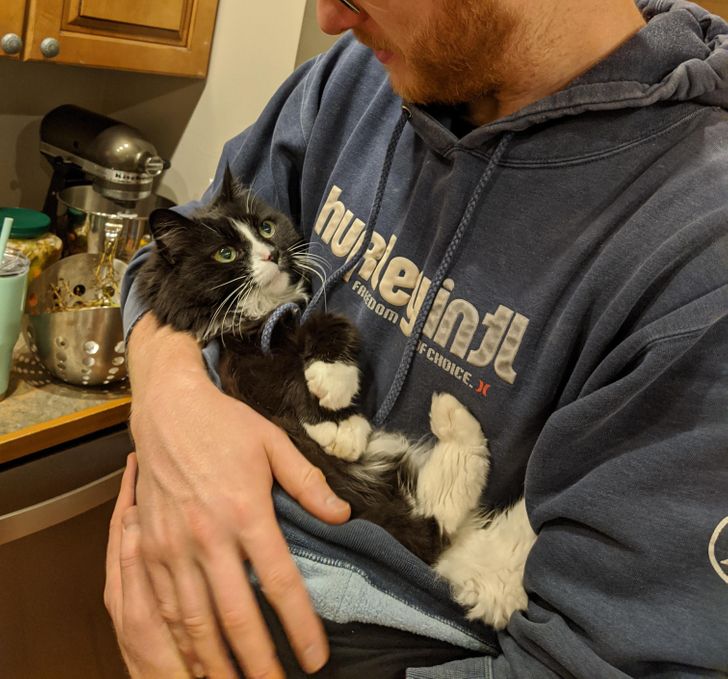 Just look at these adorable and precious babies. Aren’t they so cute? Trust us, there isn’t a single doggo or catto on this list that you won’t instantly fall in love with. That is the magic of pets. They make you fall in love with them without even trying. Their effortless adorableness makes us weak. We just can’t resist them. We still aren’t done yet. There are more! Scroll down below for more cuteness: 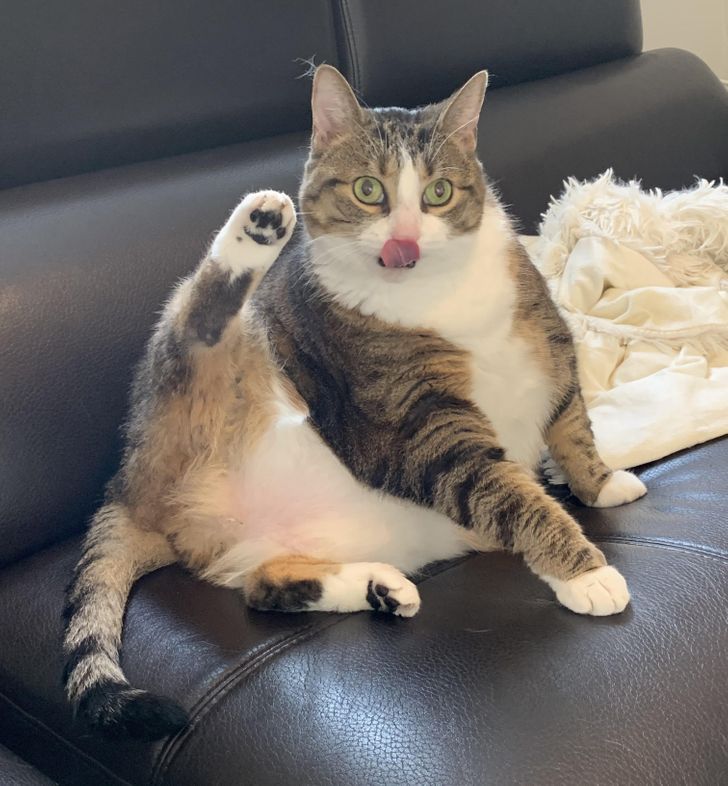 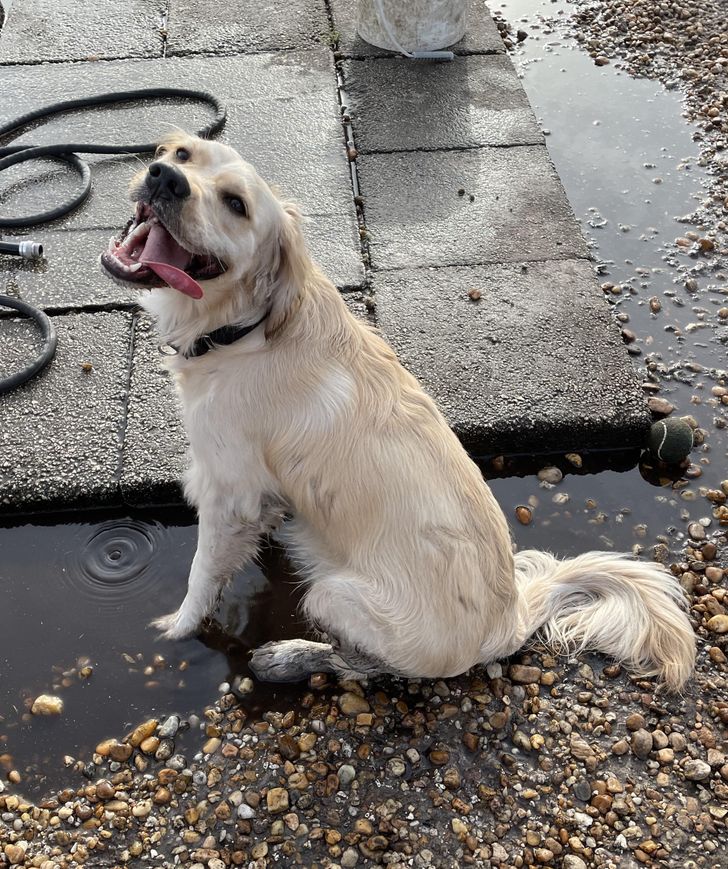 “Her face when I told her she’s prettier than me” 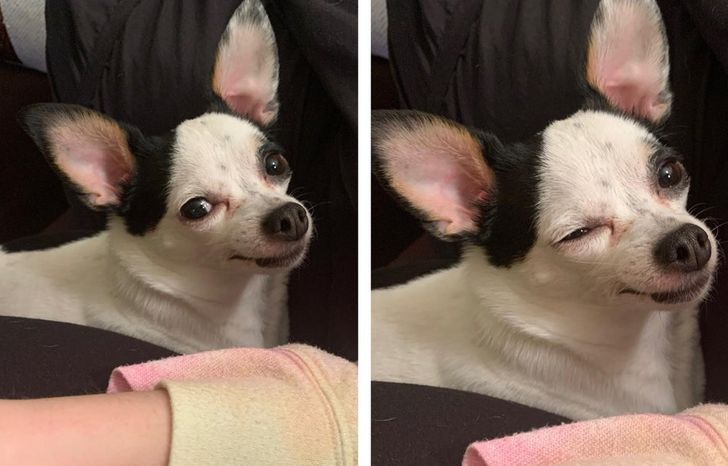 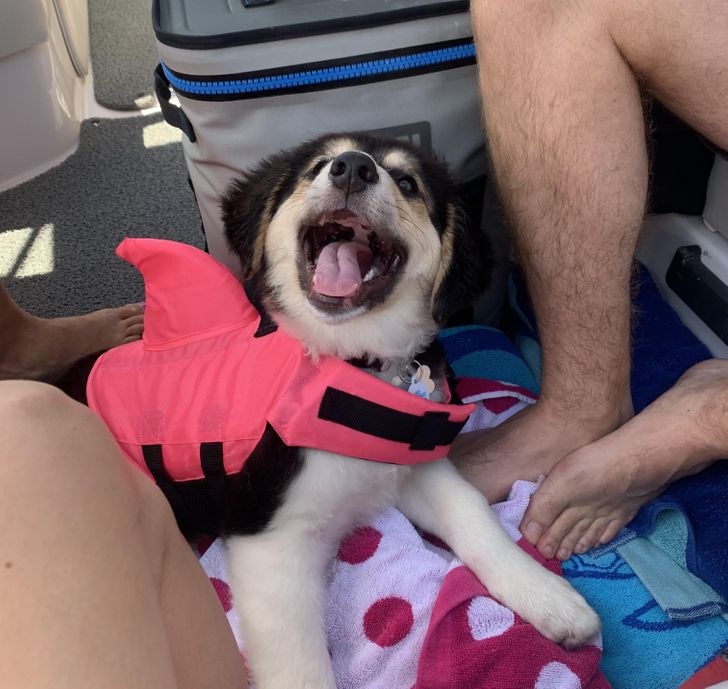 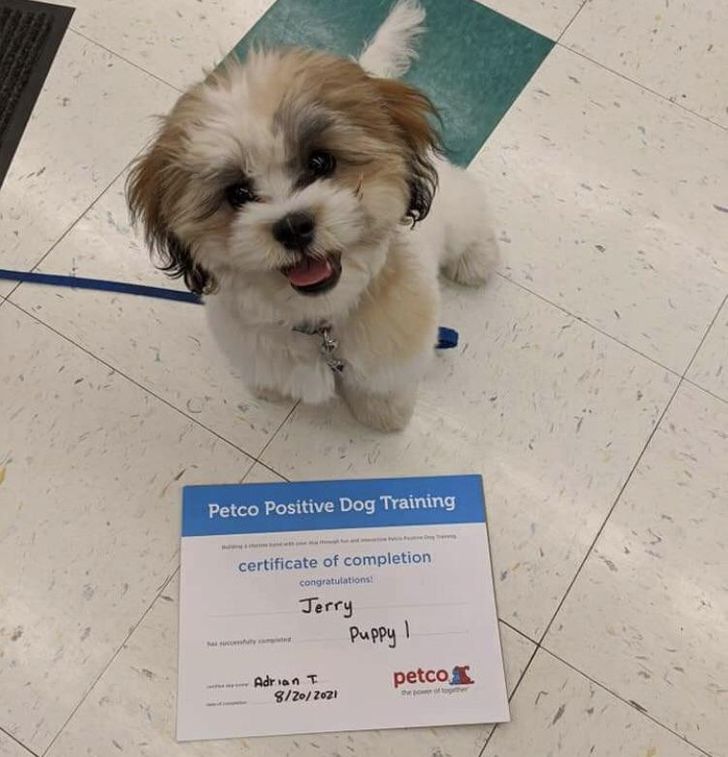 “No, I’m NOT outgrowing the kiddie pool. Still a perfect fit.” 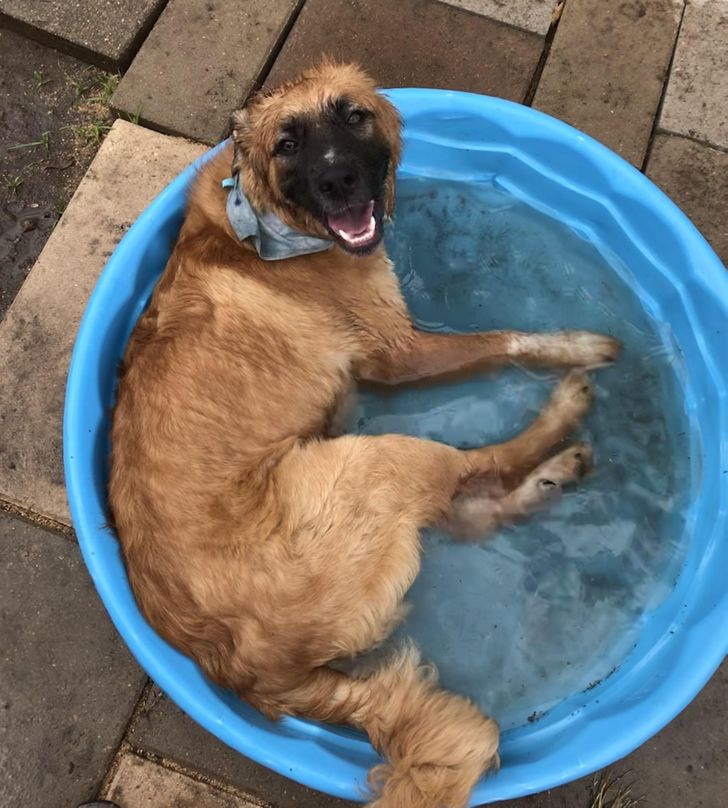 “Bentley likes to hide his toy mice under one specific sofa. Here he is with the 13 I pulled out today.” 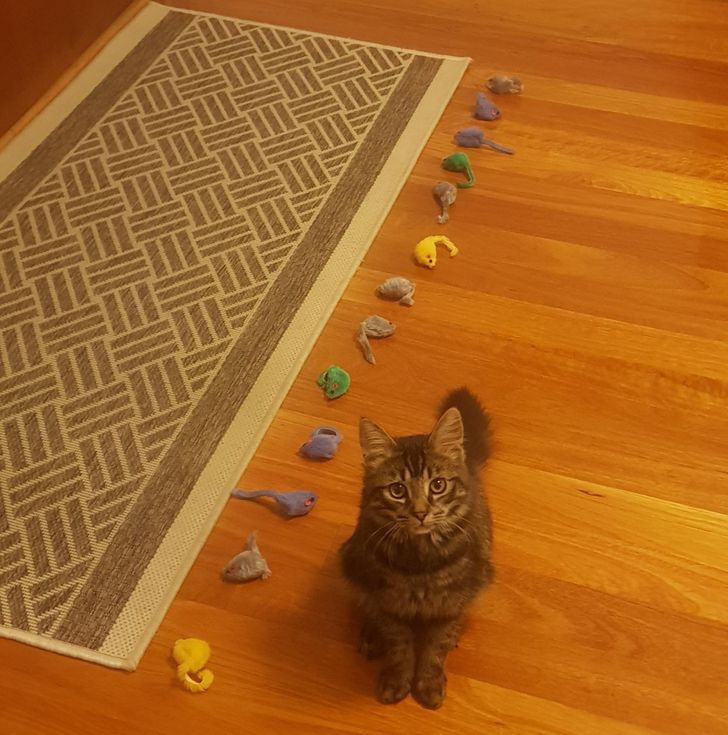 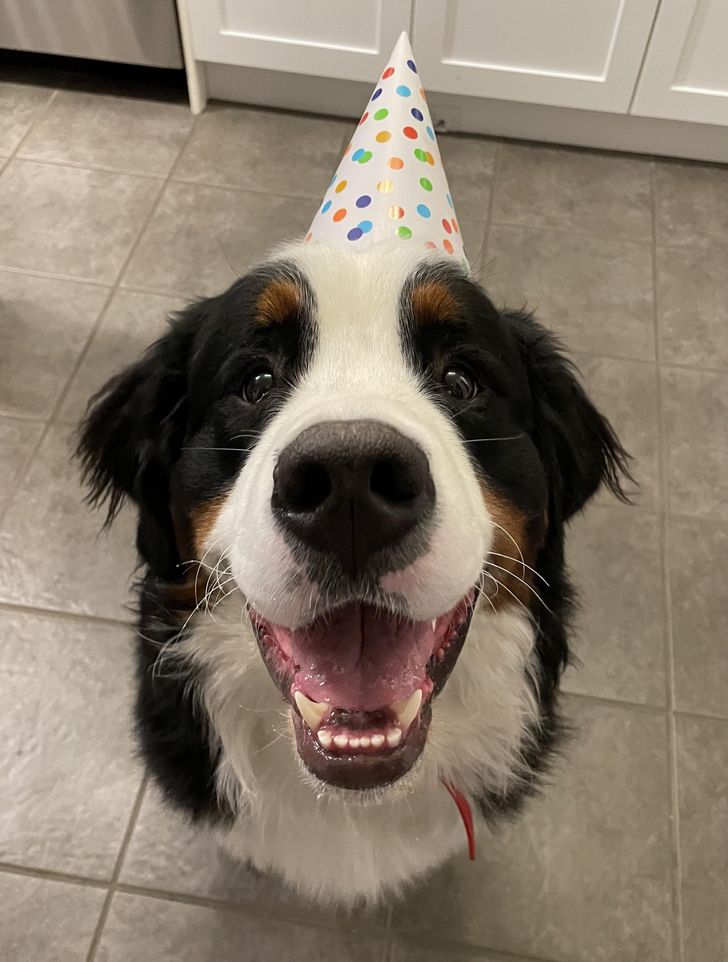 Did you find these fur babies as adorable as we did? Share your thoughts with us in the comments below.