Sometimes you need support from the ones you love.

Especially if you have heard the news as heartwrenching as a cancer diagnosis. Because of firsthand experience with taking care of someone who has gone through chemo and radiation, it is safe to say it is not easy. However, it is nothing compared to what that person is going through.

While I can understand many people wouldn’t like to sacrifice their life for another person just because they are ill. But if you truly love someone, there is no question to be asked. Especially if that person has done everything they can do for you in the past. Apparently this woman didn’t get the memo to be a nice human being.

I have no idea how these two got together but from what I can tell, this woman is one of the most selfish people I’ve ever read about. And that’s saying something.

I am glad he has moved on since this was 4 years ago. 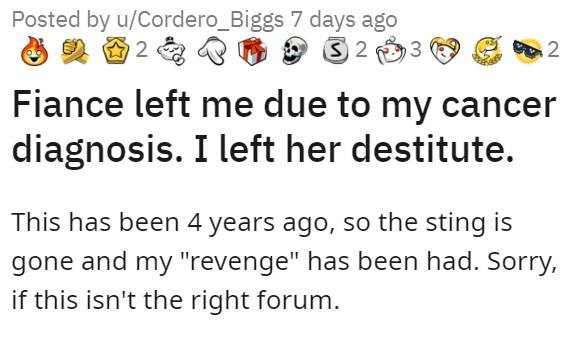 They wanted to live together so they began constructing an ideal house. 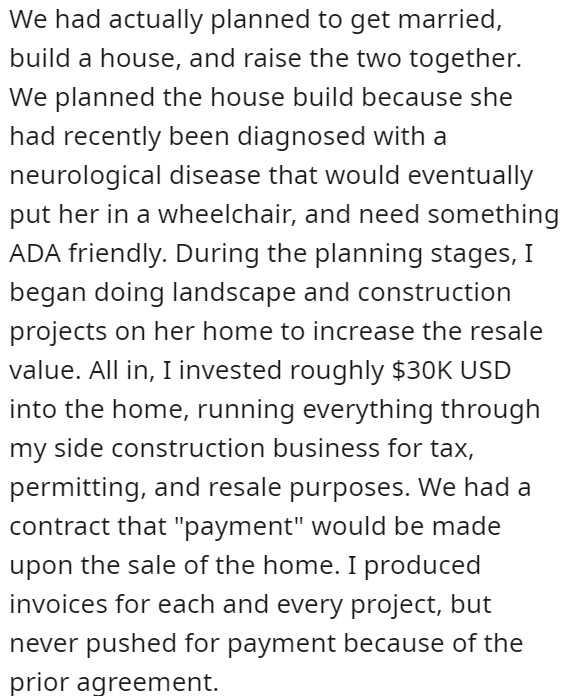 But that when the dream high vanished and the truth came to light. 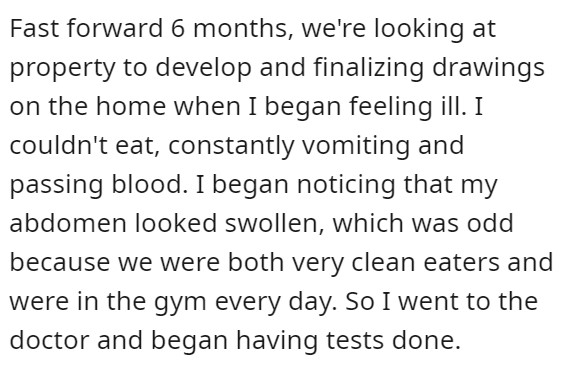 Turns out he was diagnosed with cancer and this caused a lot of stress on their relationship. 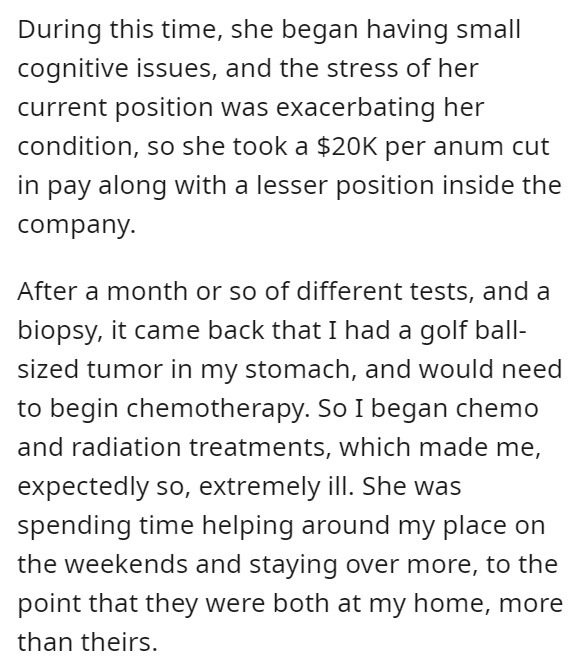 The stress was understandable but what she did next was not. 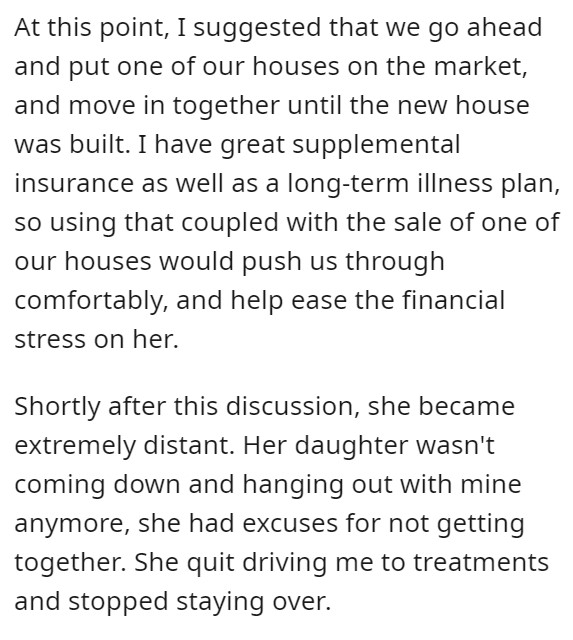 She left him high and dry when he needed her the most. 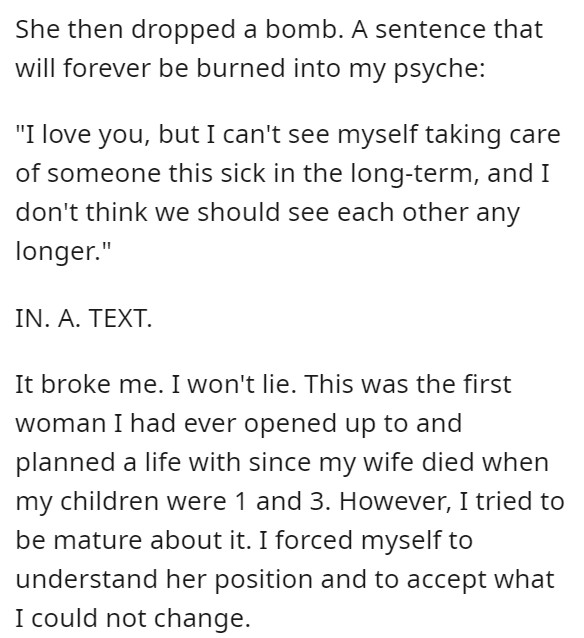 I mean I understand how hard it is to take care of an ill person when you have to work and have other responsibilities. But your significant other is supposed to be there for you. To support you when you need it the most.

However, as it turns out, her selfishness isn’t the only thing she was hiding. 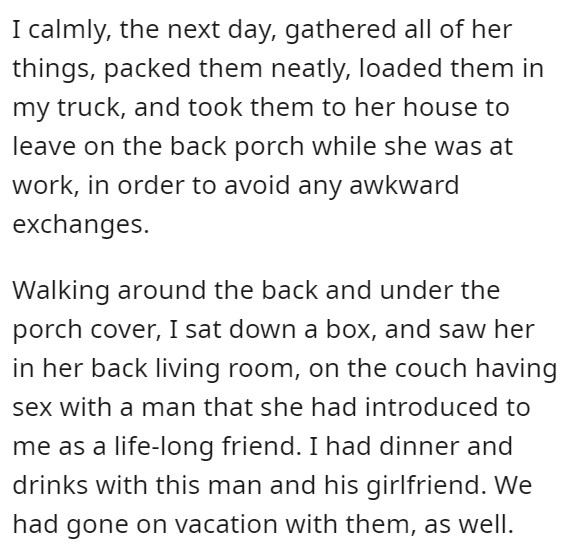 To be fair (devil’s advocate), I can understand not wanting to continue emotionally investing in someone who has a disease that could potentially kill them… Especially if you know that you yourself will need a lot of support.

BUT that all sounds like a crock of shit excuse if you’ve been cheating on that person since before. –9bjames

She had an affair with another person before he even got sick. 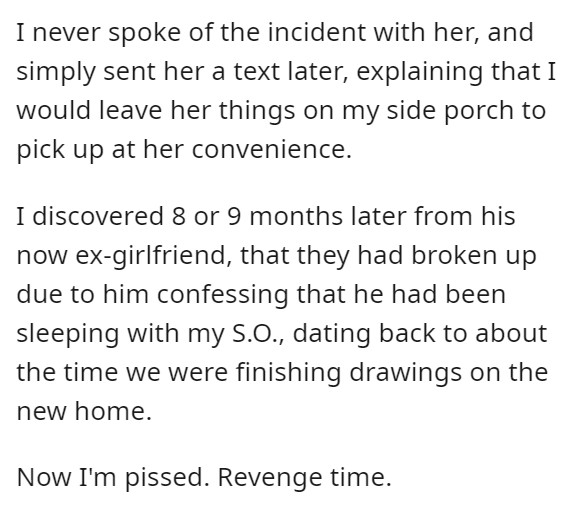 And so he decided it was time for some sweet revenge. 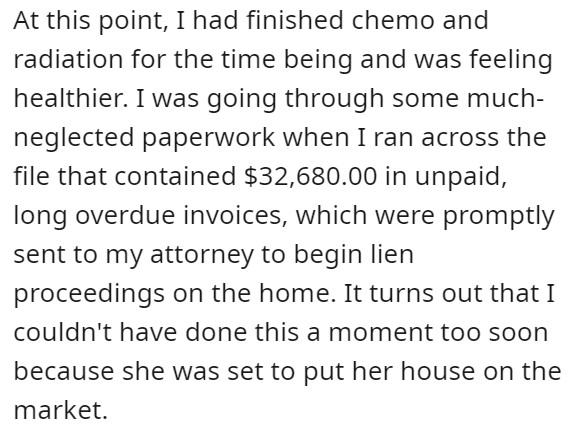 This is when her life turned completely upside down. 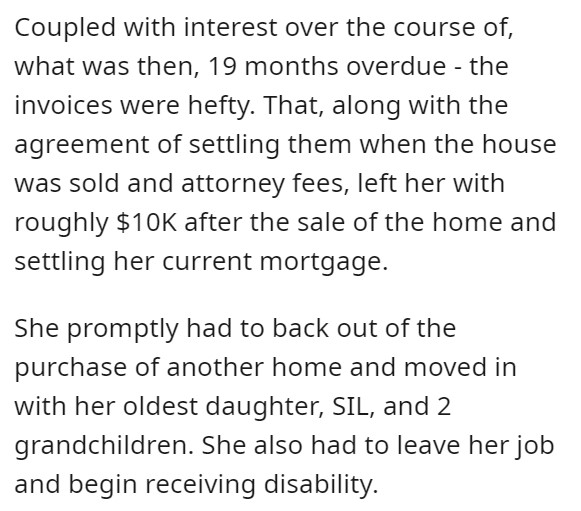 She was not the same woman as before. 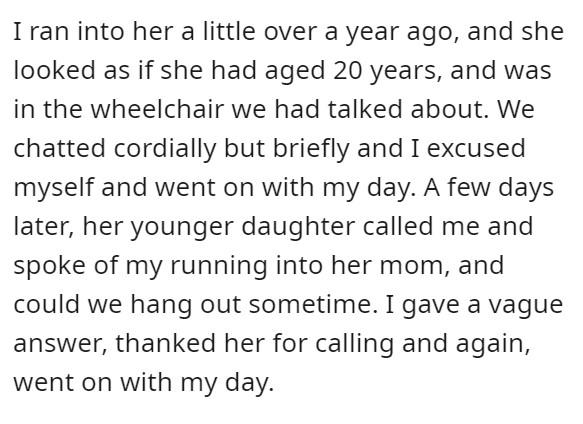 But the changes were only on the outside. Her insides were as dark as ever. 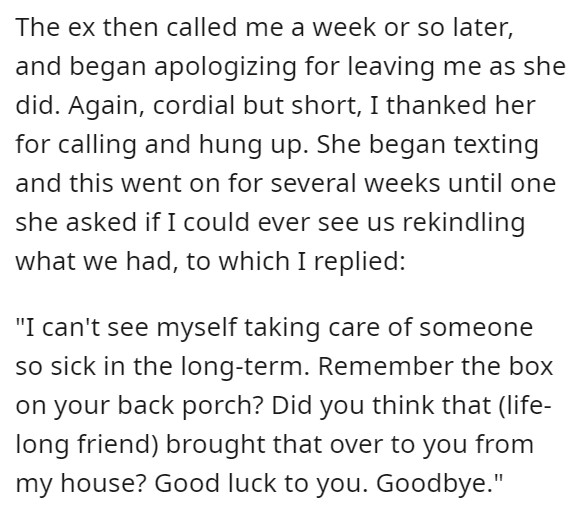 She only wanted her life easier but that was not going to happen. 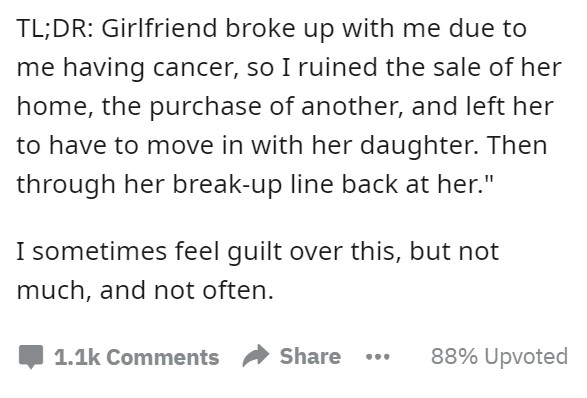 She wasn’t the brightest bulb in the bunch. 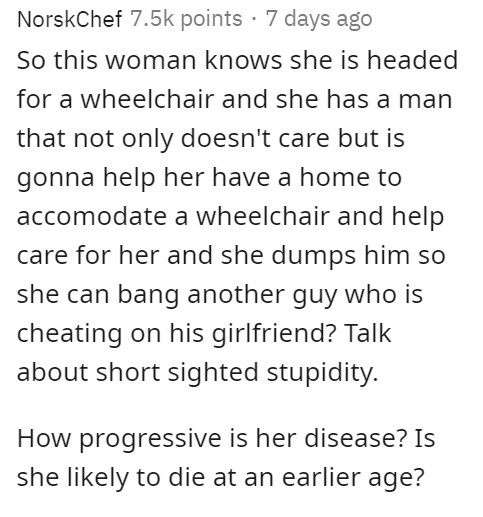 Honestly what she did to him was worse. 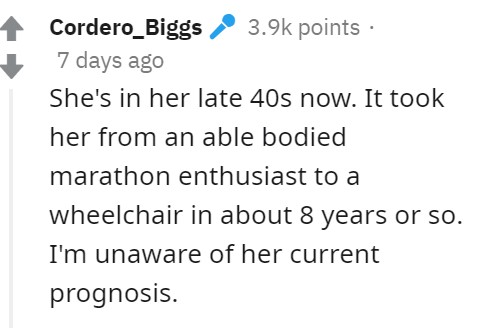 Her ‘friend’ did the exact thing to her she did to him. 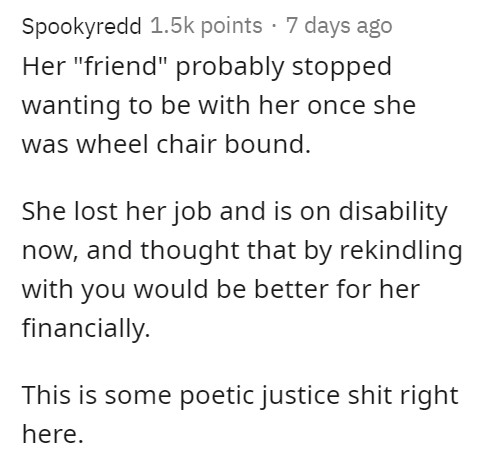 She was selfish right until the end. 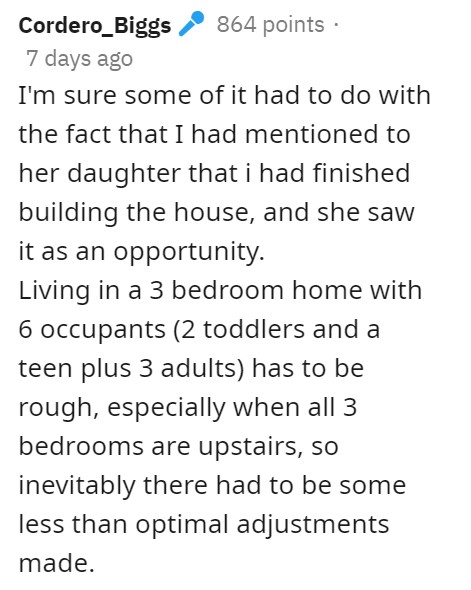 I wonder what kind of face she was making when she read the message. 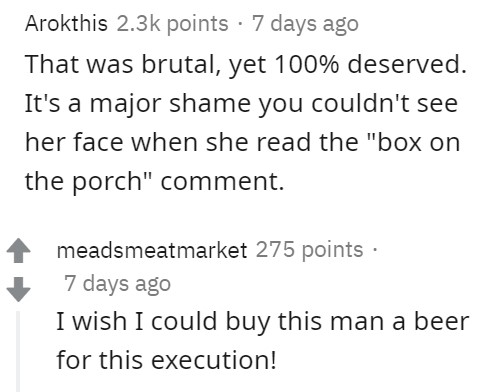 What are your thoughts on this event? Do you feel sorry for the woman or do you think she got what she deserved? Comment down below and let us know.