Roommates can either be a blessing or a curse. You never know what you’re gonna have to deal with until you really get to know them. Usually, people start to show their true colors within the first few months together. However, in some cases, people don’t wait that long to reveal their true selves and start to enlighten their “possible to live with” sides as soon as they get a chance to. Sometimes, if one’s lucky, they may get roommates that are actually nice and cooperative. They would even go out of the way to help others.

If one’s not so lucky and have encountered roommates that are more of a pain in the a*s, than the chances are there would be a few screw ups here and there. There would be a time that one would be plotting a revenge and we would be reading about it in a Reddit post. Just like this hysterically evil revenge a guy posted on Reddit. So it happened that a guy who’s taking heavy medications for Bipolar Schizophrenia moves into a new apartment with two roommates who started stealing his medications to get high. The guy came up with a rather crazy revenge to teach his roommates a lesson they would never forget. Scroll down to read what happened exactly.

Not all people with schizophrenia are serial killers. 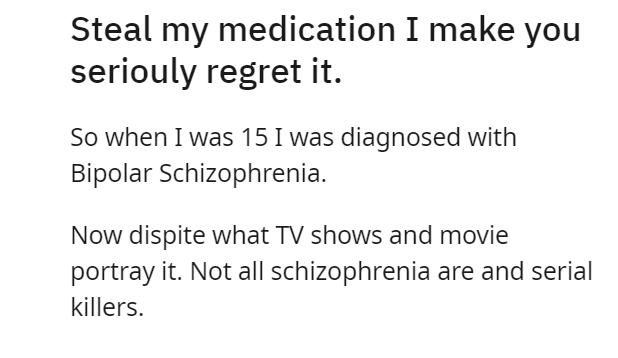 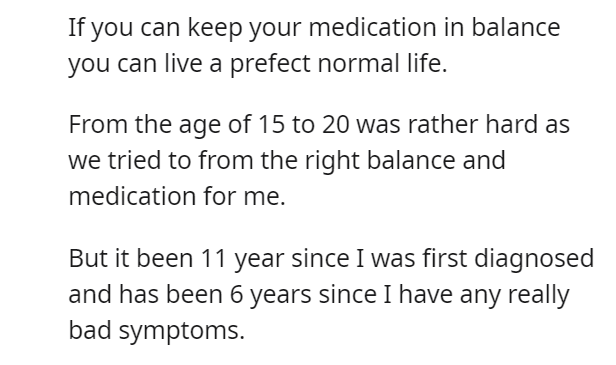 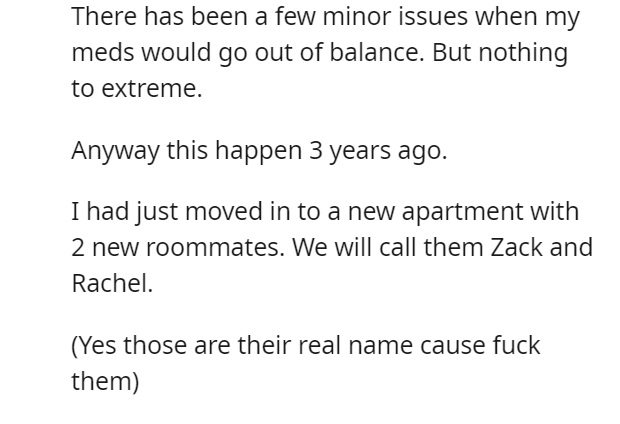 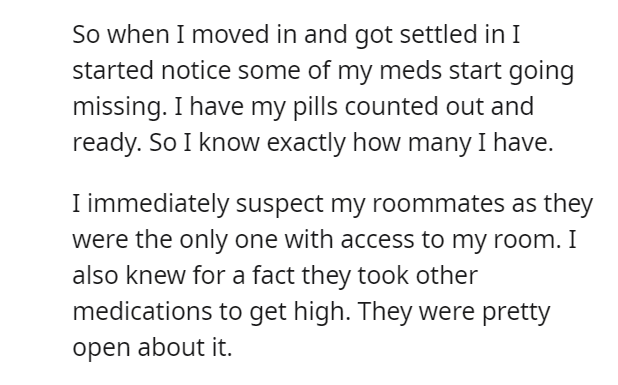 The OP was pissed, but had no proofs. 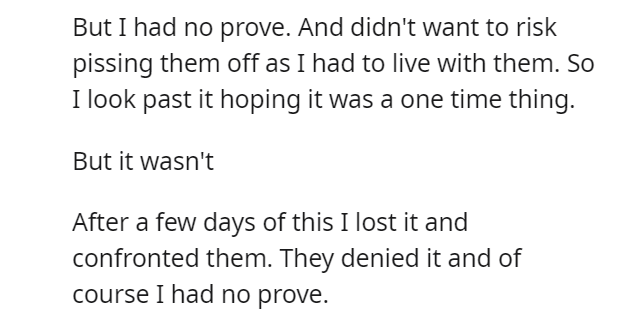 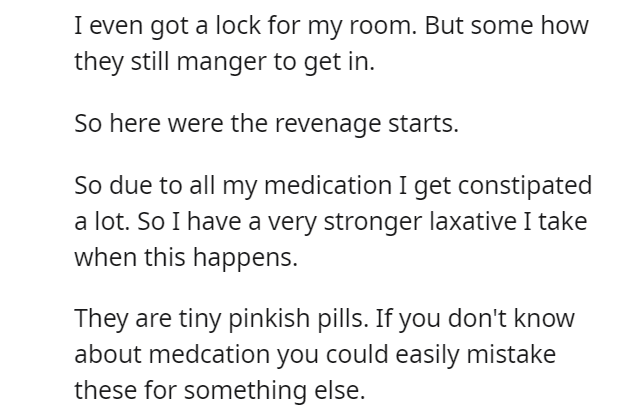 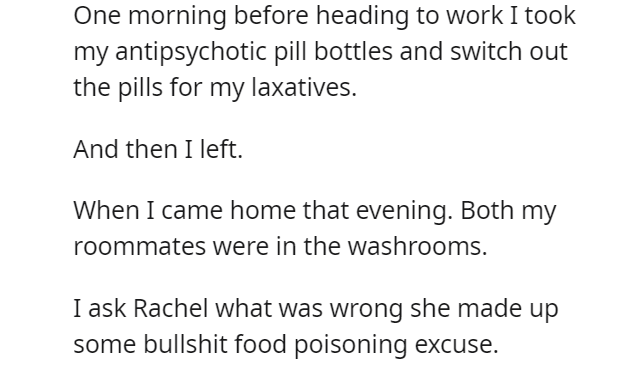 It’s hilariously evil. Now OP’s roommates would never even think of stealing anyone’s medicines ever again. It takes a real evil genius to plot such a revenge. Glad that the OP didn’t lose his sense due to the disappearing of his medication. Someone taking medicines for mental illness are not the right people to mess with. They can go over the edge with the revenge, but glad OP didn’t do anything too serious and no one really got severely hurt. But yes, the lesson sure was learned. For a normal person, consuming drugs like antipsychotic can be pretty dangerous, as it increases the risk of diabetes and weight gain. It is better to avoid taking such drugs for a temporary relaxation.

“Special place in hell is reserved for people who mess with mentally ill people.” 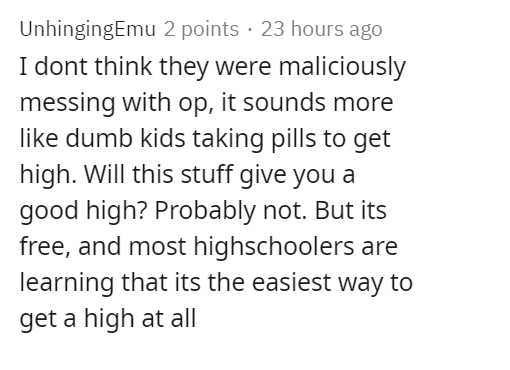 A revenge topped with extra evil.

They would’ve been in a greater trouble than.

Whoa! That’s a pretty evil genius revenge to be honest. We think the OP really taught his roommates a life long lesson. They would think twice before stealing someone’s medicines ever again. Have you taken a sweet but evil revenge from someone lately? Let us know all about it in the comments below.