These Actresses can play the Yin Yang of their roles.

There are a lot of very talented actresses who can manipulate their own psyche and play the extreme angel and the devil from any character they’re assigned to. This is the magic of the cinema, One actor you see play a very good-person-human role can play an inversely odd evil role in another film and totally surprise you. It takes a lot of effort to even to think about playing a completely opposite role (good or evil). This is why today we bring you celebrated actresses who can pull off the best of both worlds.

Have a look at some of these stunning actresses: 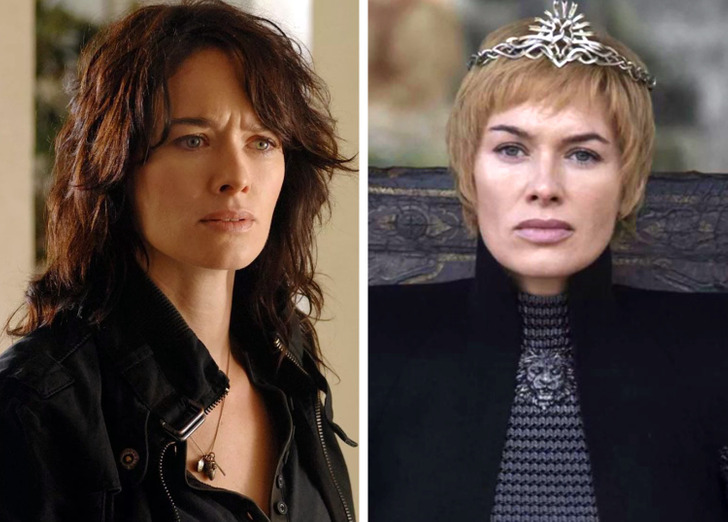 Lena Headey has played the ultimate protagonist and a fairly recognisable one with her being Sarah Coner but she has also played the ruthless Cersei from Game Of Thrones. 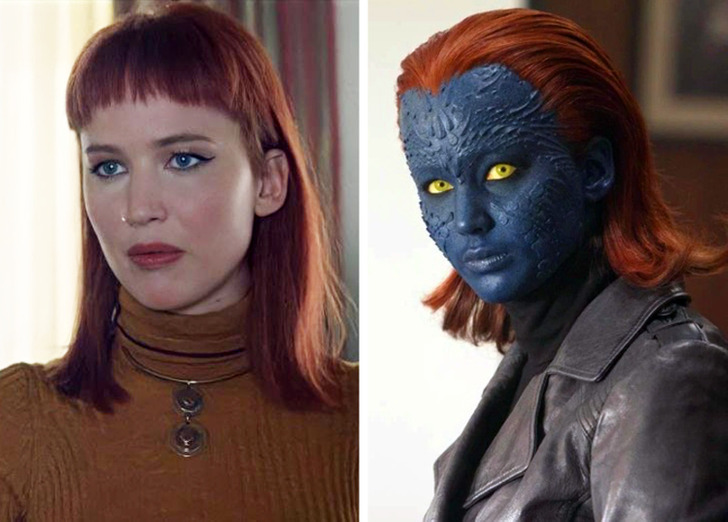 Jennifer Lawerence is the most talented actress of the modern day. She has an amazing portfolio all riddled with theatre-selling receptions. In the movie ”Don’t look up” she played an almost completely different role than the mystic in X-Men. 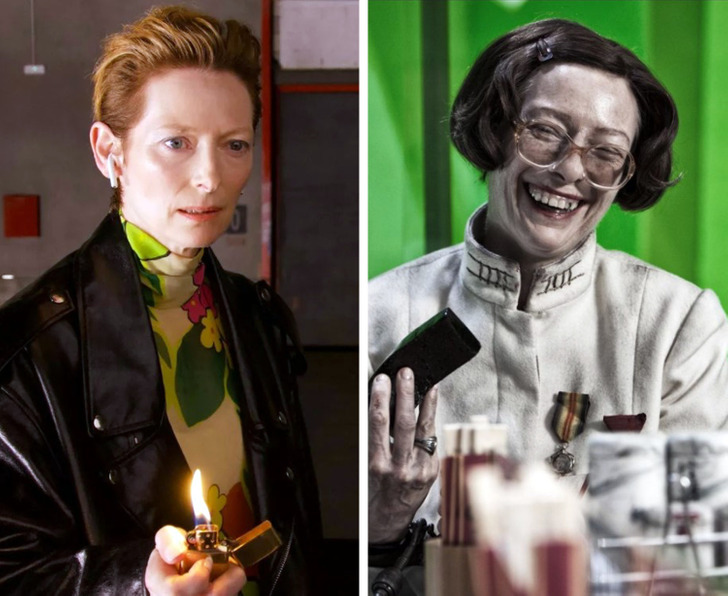 From Being Tilda from The Human Voice to being the train caretaker in snow piercer, this woman has all covered. 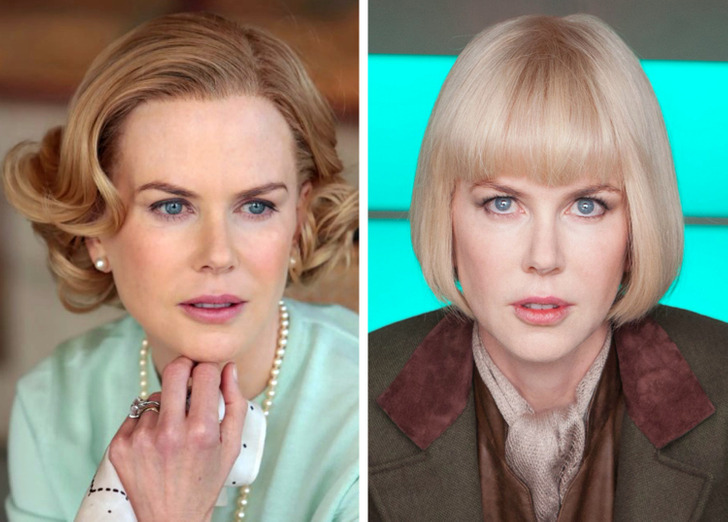 From the hero in Grace of Monaco to being a villain Paddington. That’s Nicole Kidman for you. 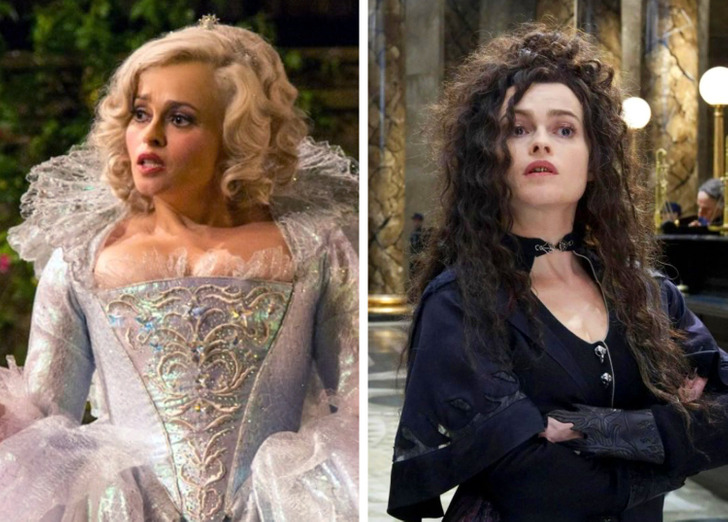 This actress has had many great roles. How can anyone forget her performance in Fight Club or her role in the Harry Potter movie as a teacher? She makes all her roles stand-out. 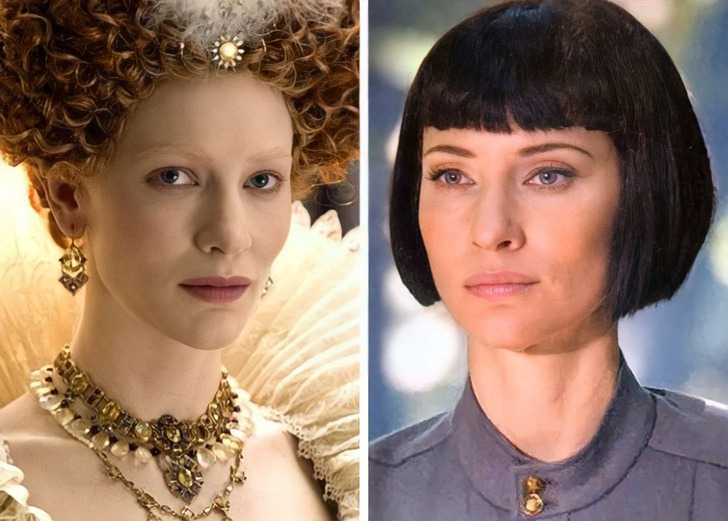 She’s played both Queen Elizabeth and an agent in Indiana jones. 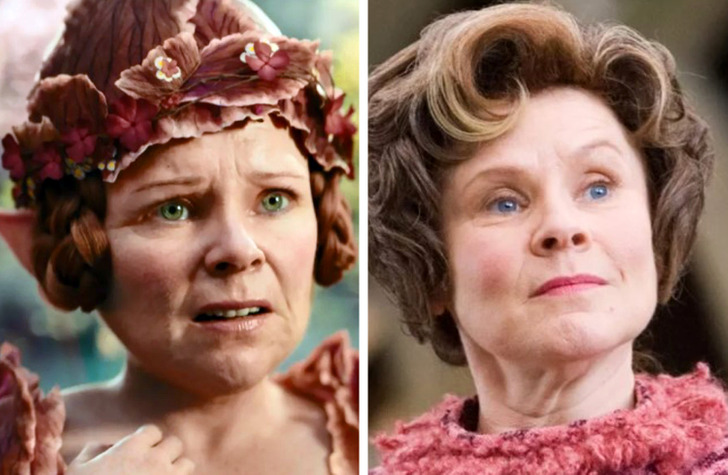 Another great actress who has been cast as a rude teacher in Harry Potter to a positive character in Maleficient. 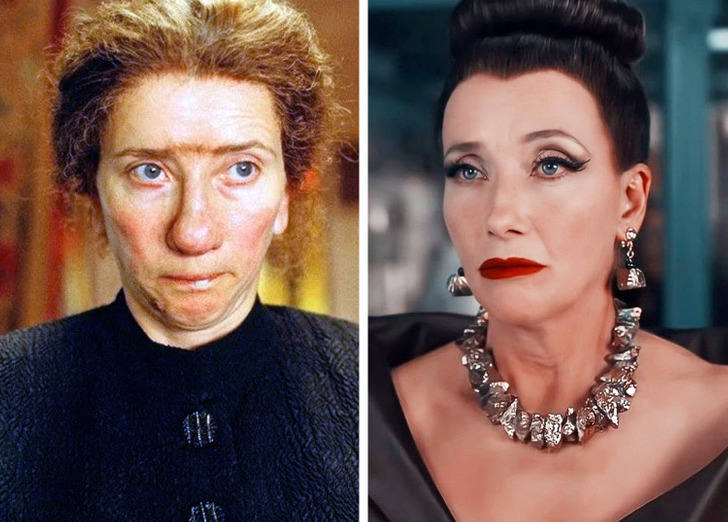 Let’s see she’s been the queen of England, She’s also been a teacher in Harry Potter and these are just some of her roles. 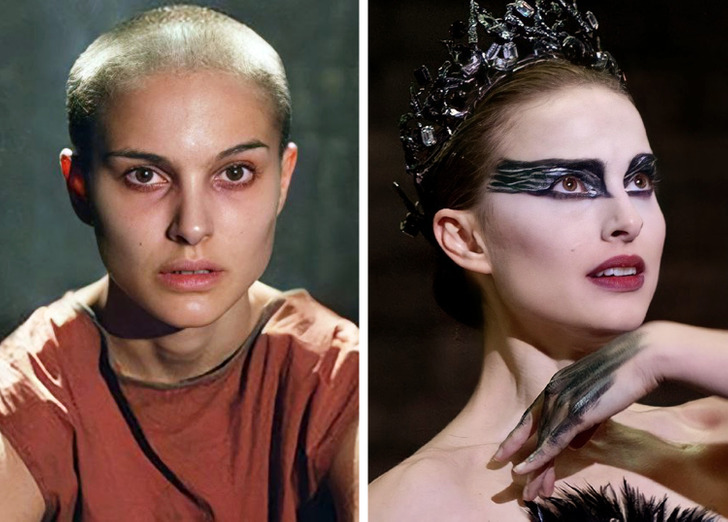 Another great actress who can make you feel at home versus play with the deepest strings in your mind. 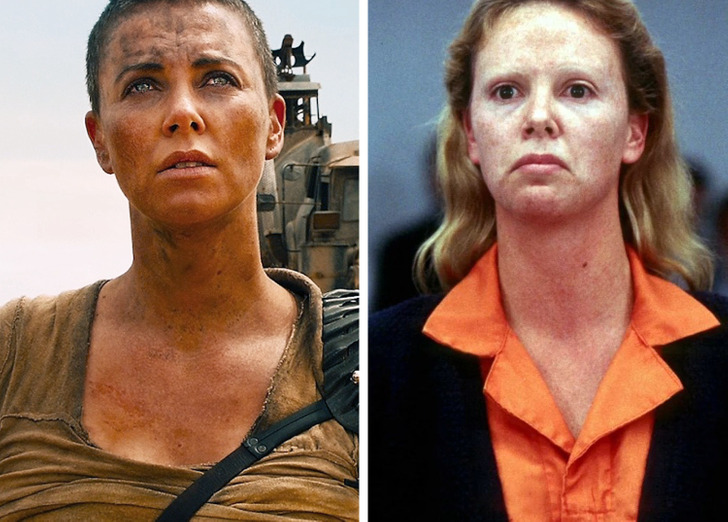 She’s been on Madmax and surprised us all. She can go to any heights to fit into the shoes of any role given to her.