During this whole pandemic, the Internet became our main source of entertainment. We have all been trapped in our homes and it frustrates us. So what do we do? Take that frustration out on the Internet, of course. People end up roasting each other on different social media platforms and even go viral. This is just free entertainment for the rest of the Internet. Honestly, who doesn’t love some witty humour? Not everyone can come up with a good clap back at the spot that would just destroy the person they are roasting. Memes are funny and all, but there is nothing more hilarious than some random people on the Internet starting beef with each other and coming up with hilarious comebacks to roast one another.

So we have compiled some of these hilarious and witty comebacks that will definitely make you chuckle. Some of these are timeless and those burns might never heal for the person who received the roasts. But that is what we are all here for. Scroll down below to see 24 savage comebacks that destroyed people:

1. Before destroying someone else, we destroy ourselves first. 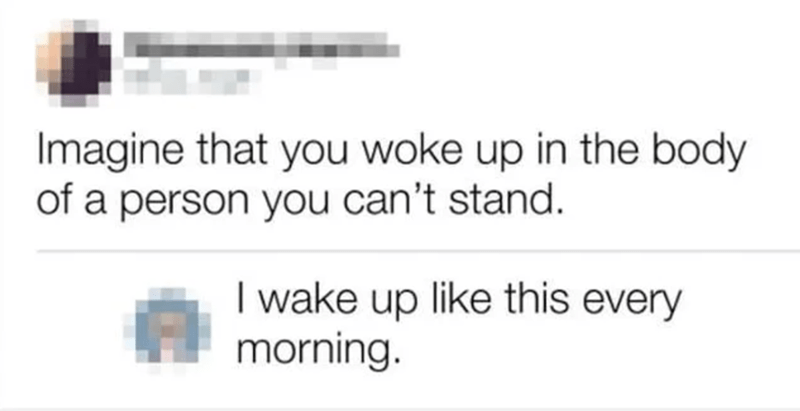 2. I love how the scammer panicked and kept writing “cancel” repeatedly. 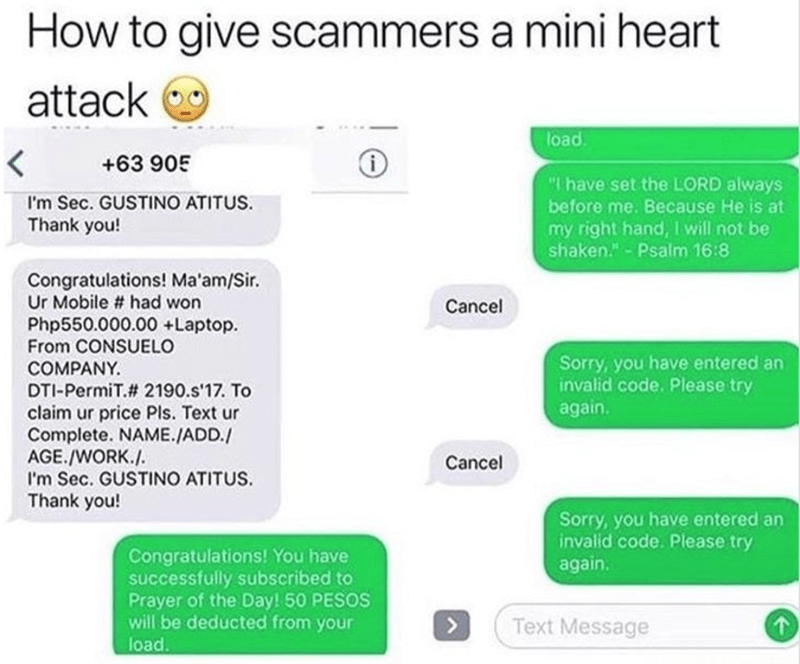 3. Dwight just got roasted by Pam. 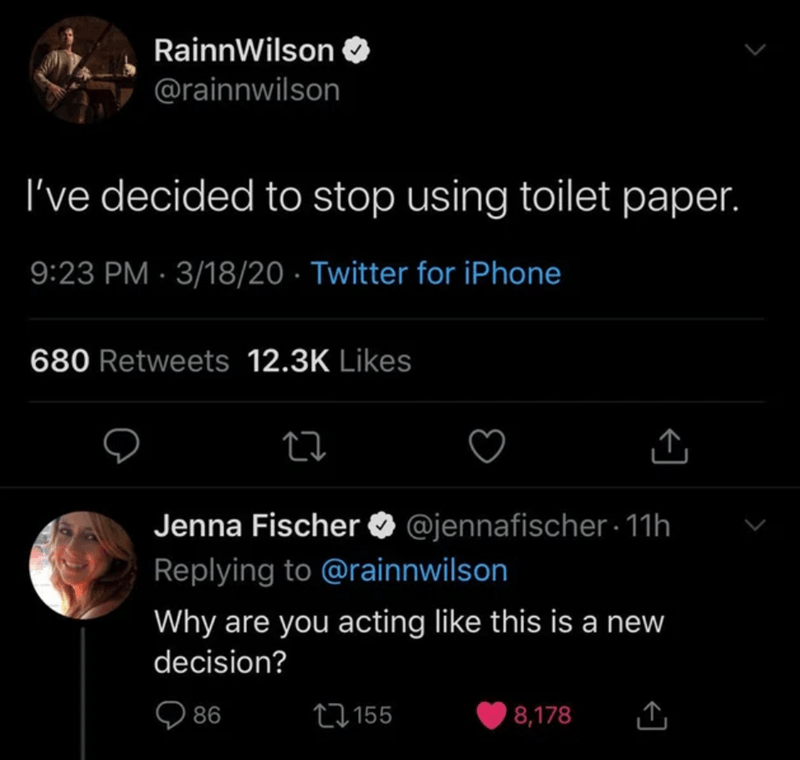 4. Well, I think it is time to stop posting on the Internet now. 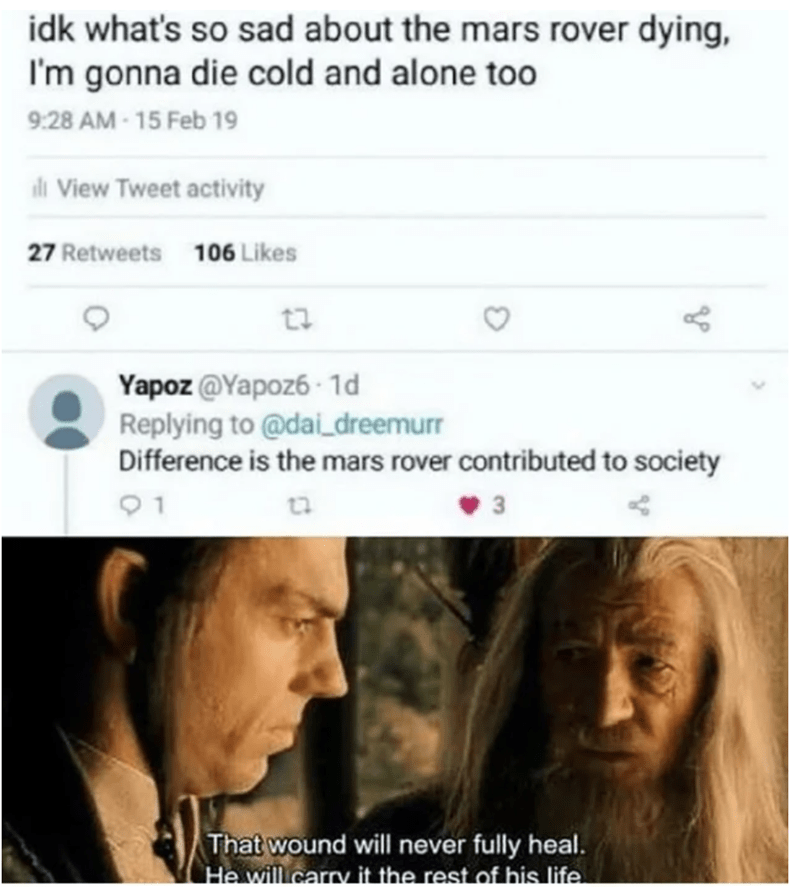 5. That was harsh, but hilarious nonetheless. 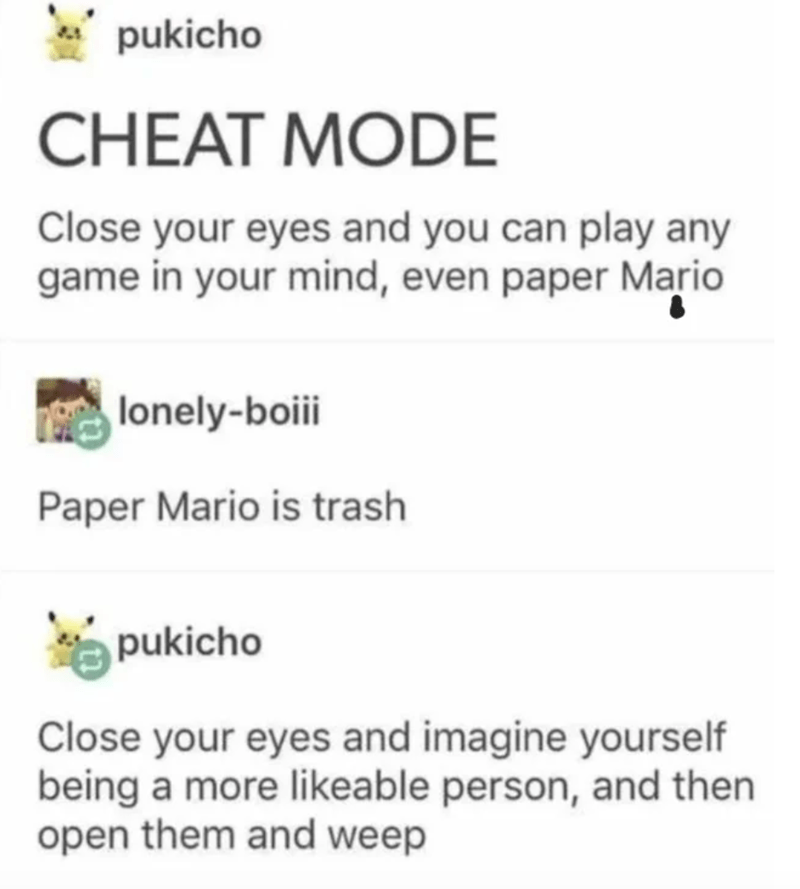 6. I would deactivate my account if that happened to me. 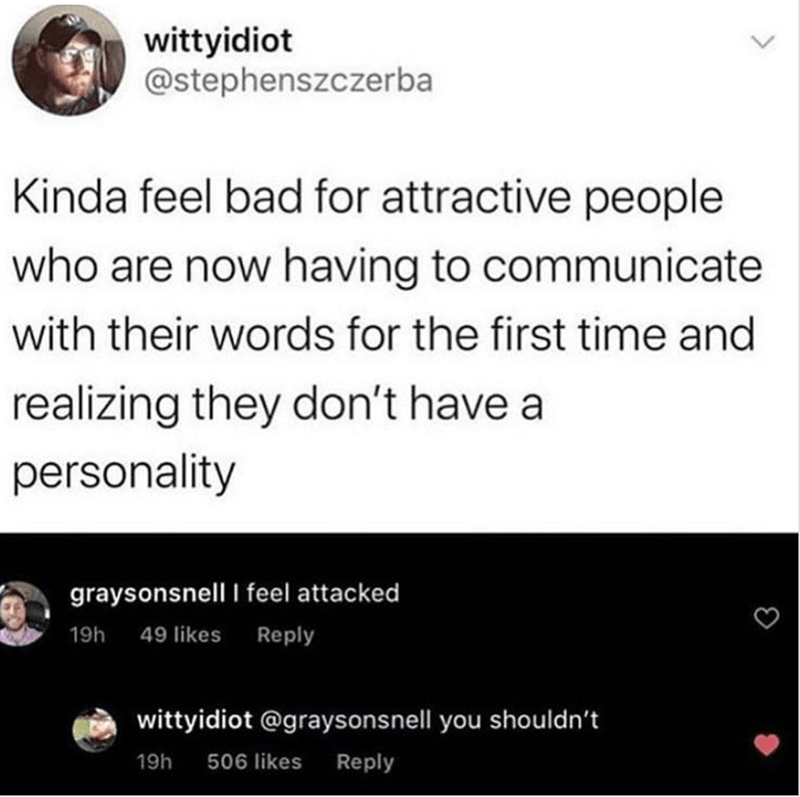 8. He really thought he came up with something there, didn’t he? 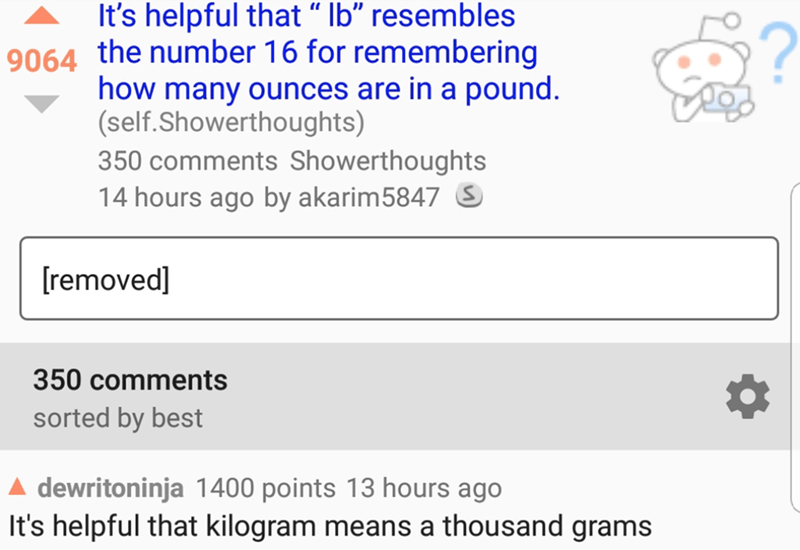 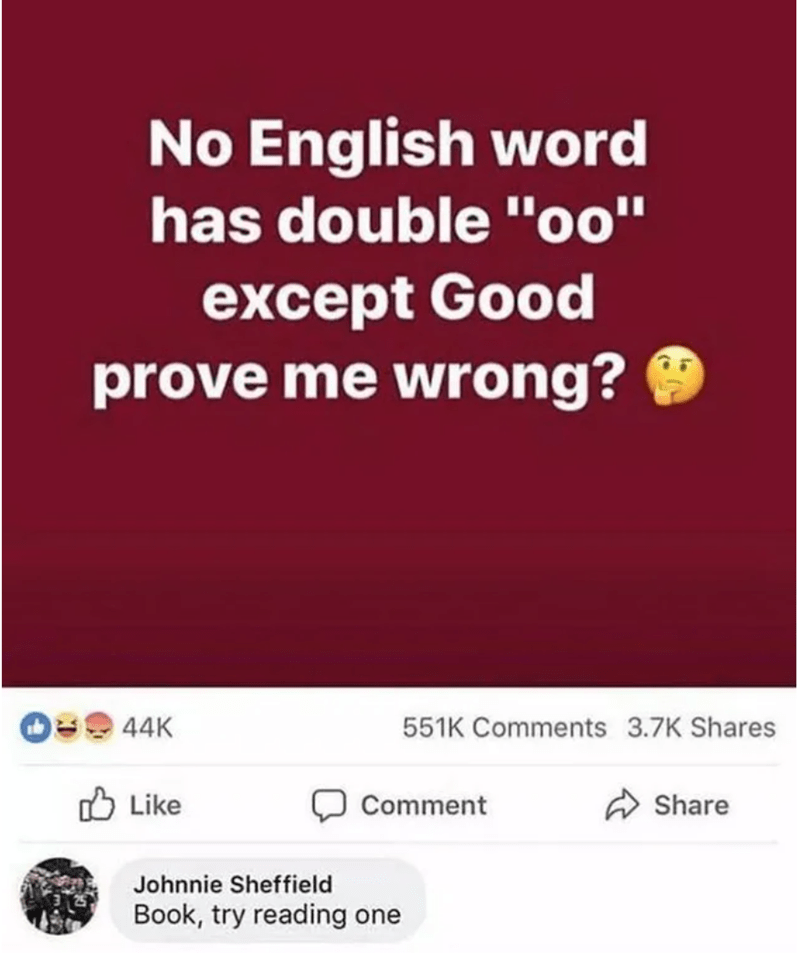 10. Self-entitled people are so cringe. 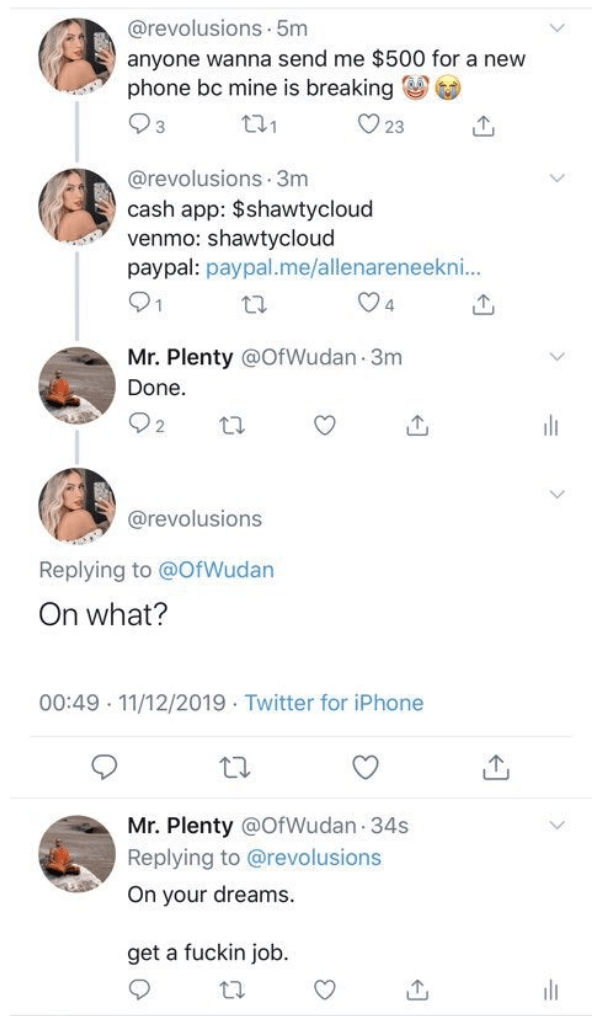 11. It is your fault in the first place. 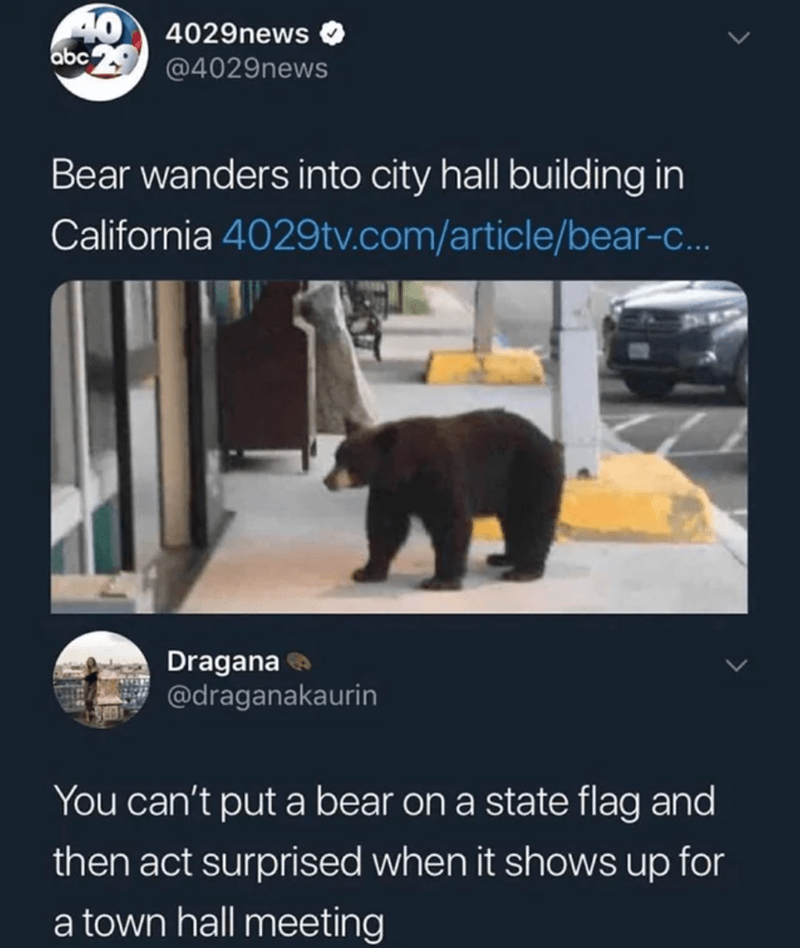 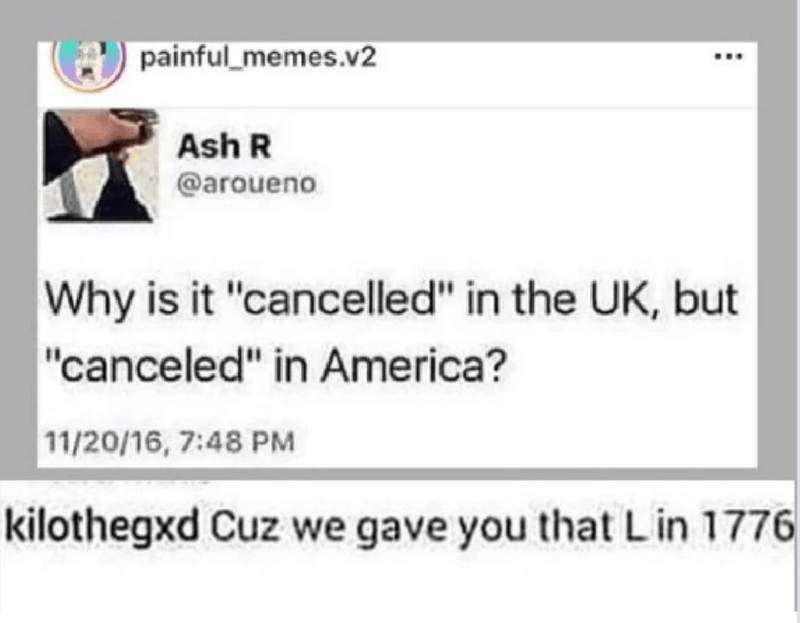 Well, aren’t these entertaining? I can’t believe people can be witty enough to respond like that. I’m always afraid of leaving an opinion in the comments, open for the public because I’m afraid of someone just coming up and destroying me at the spot. But it would make for a hell of a show and lots of screenshots all over the Internet. Some of us feed off Internet drama. Scroll down below for more savage comebacks:

13. He saw the opportunity and he took it. 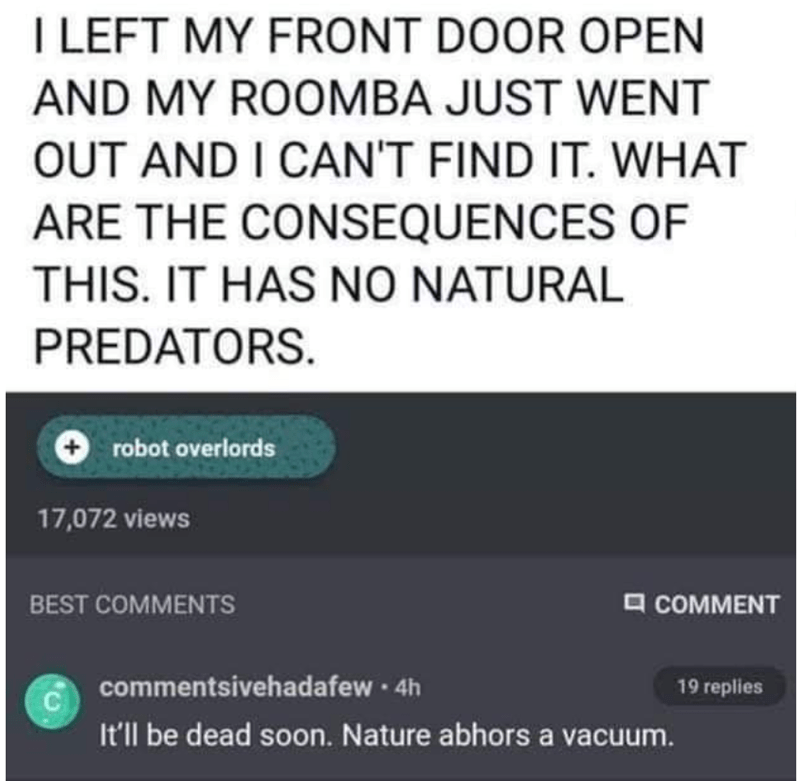 14. She will be filing a complaint after that. 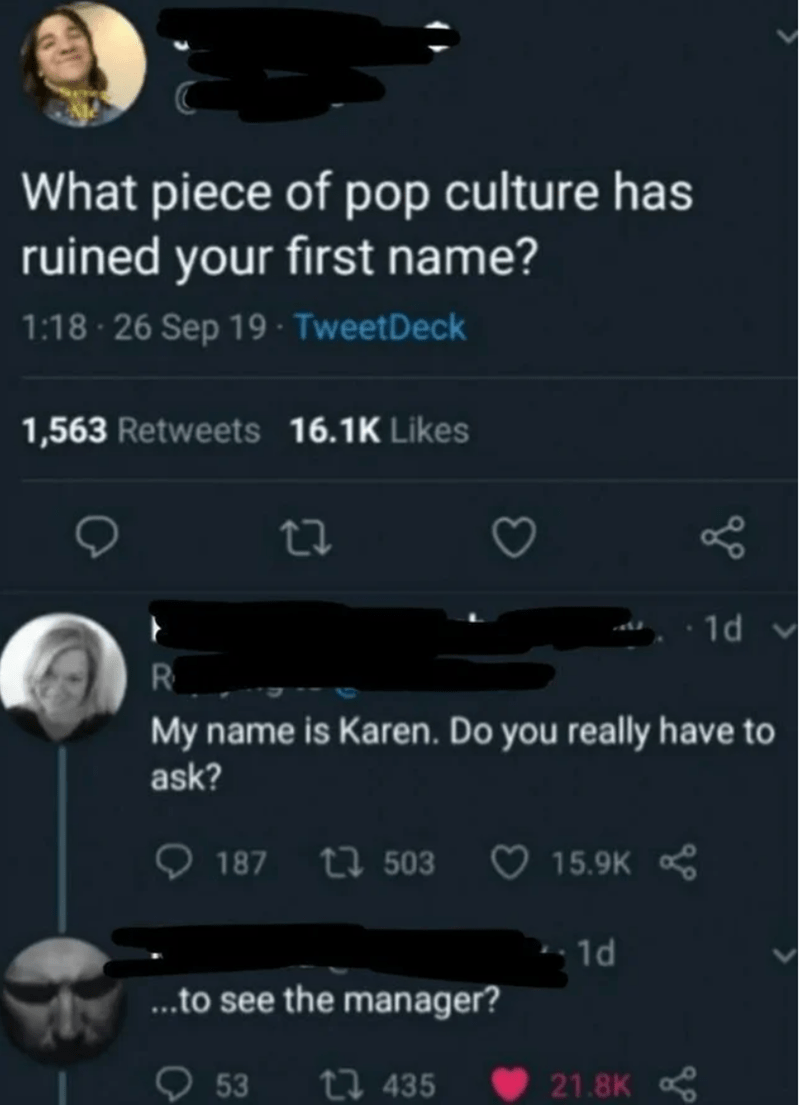 15. The origin of the black plague. 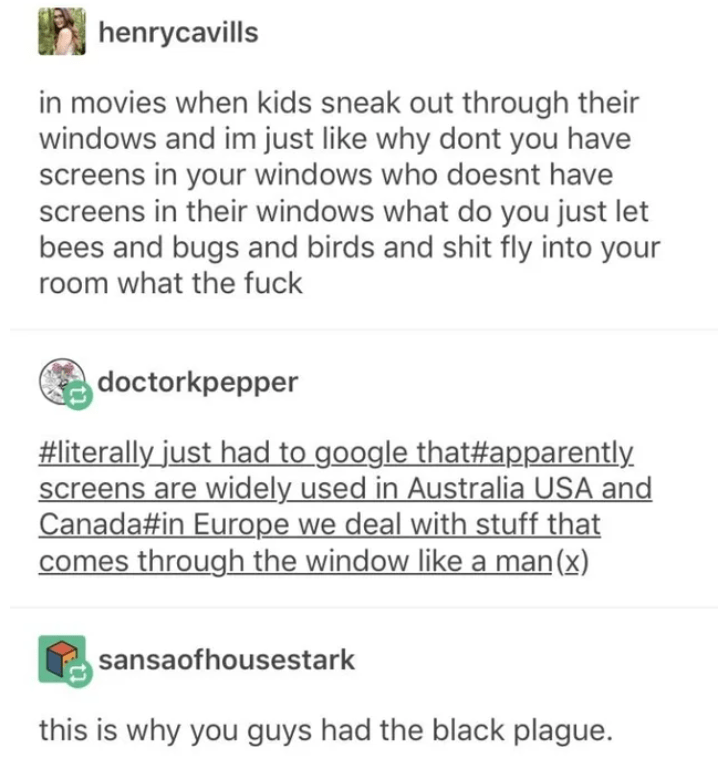 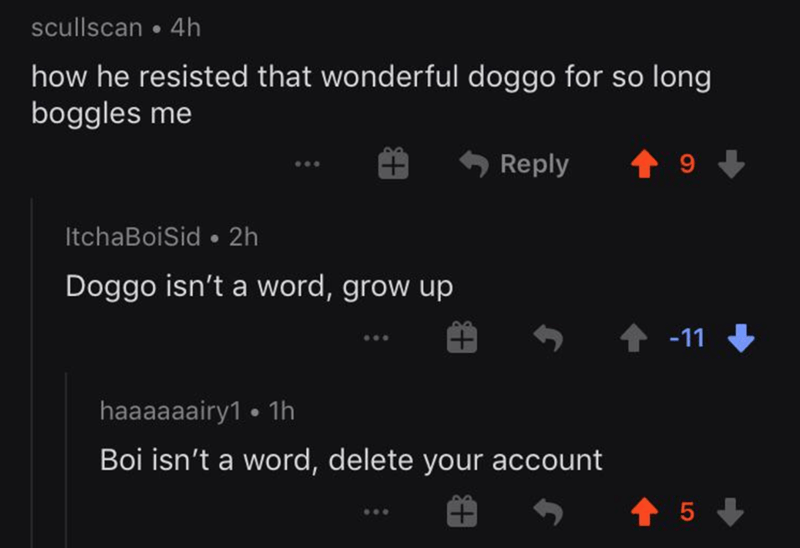 17. That is the perfect reply! 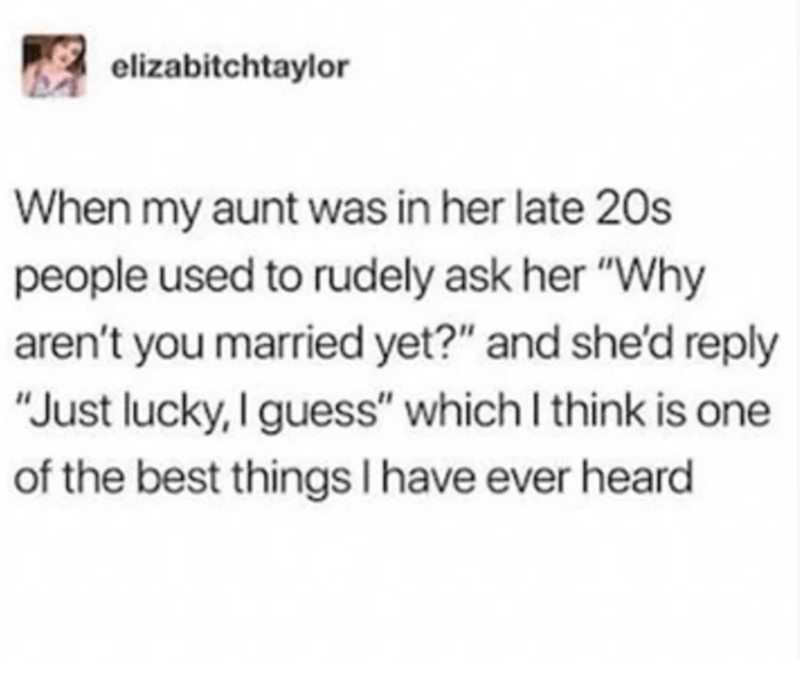 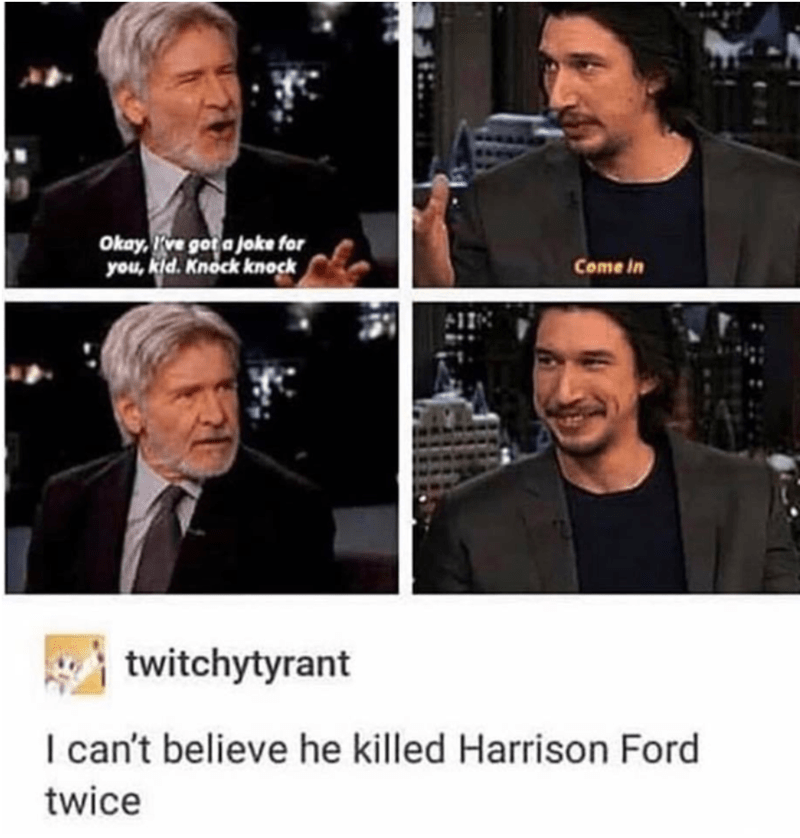 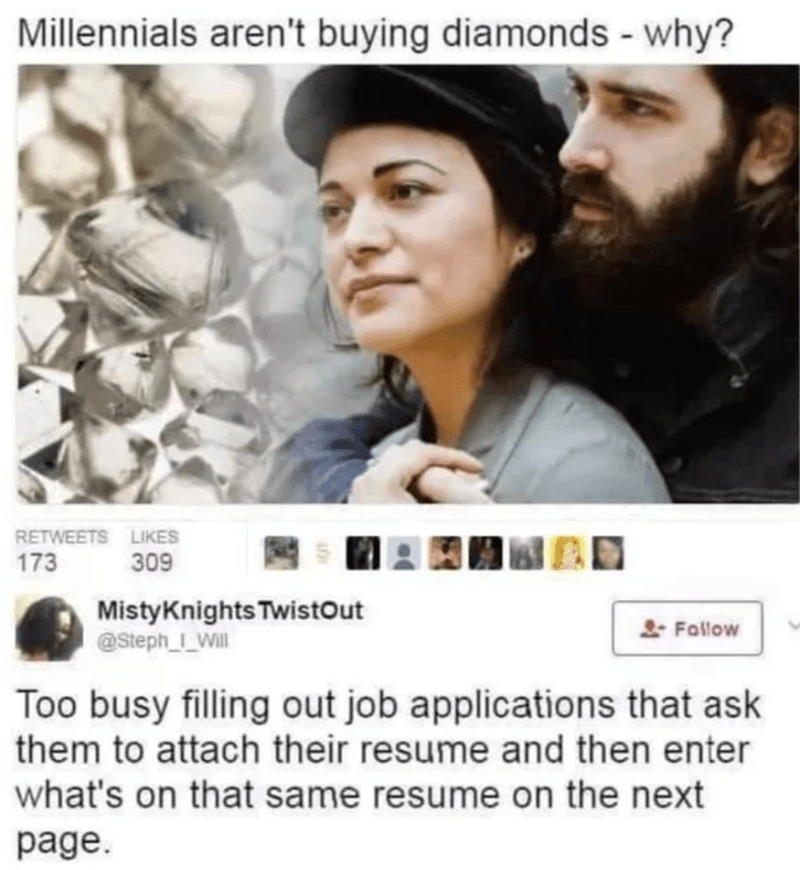 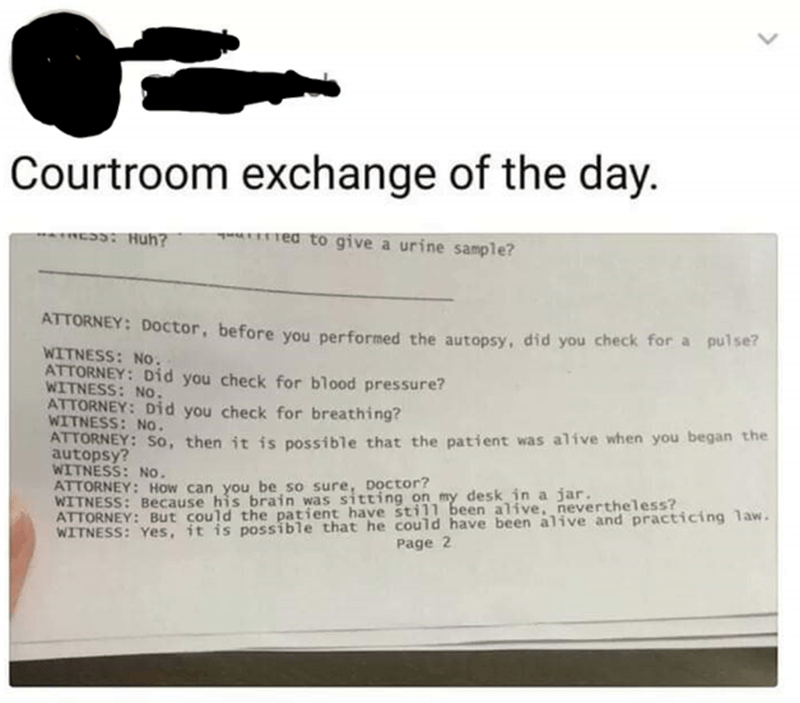 21. She has side guys, don’t you understand? 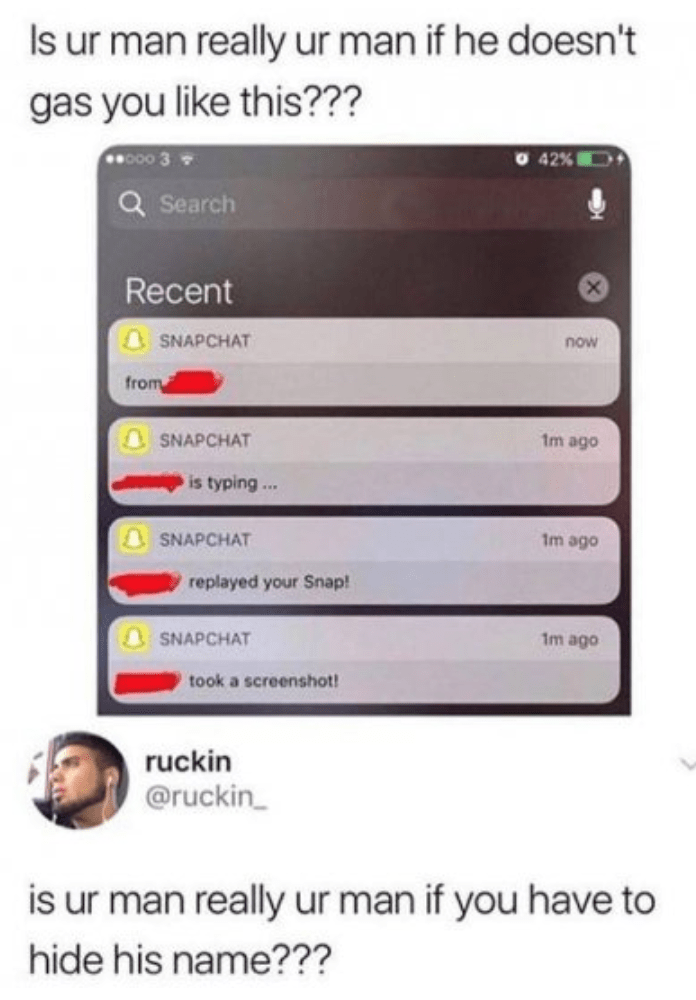 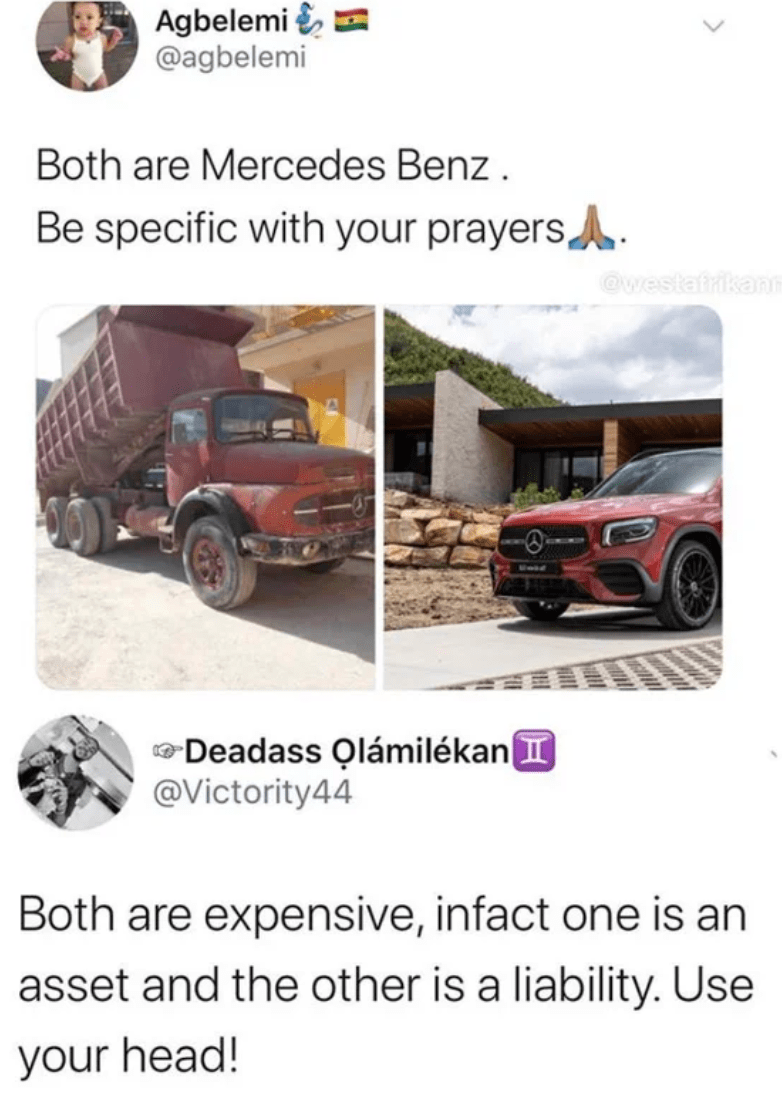 23. Arby’s went out of business after that. 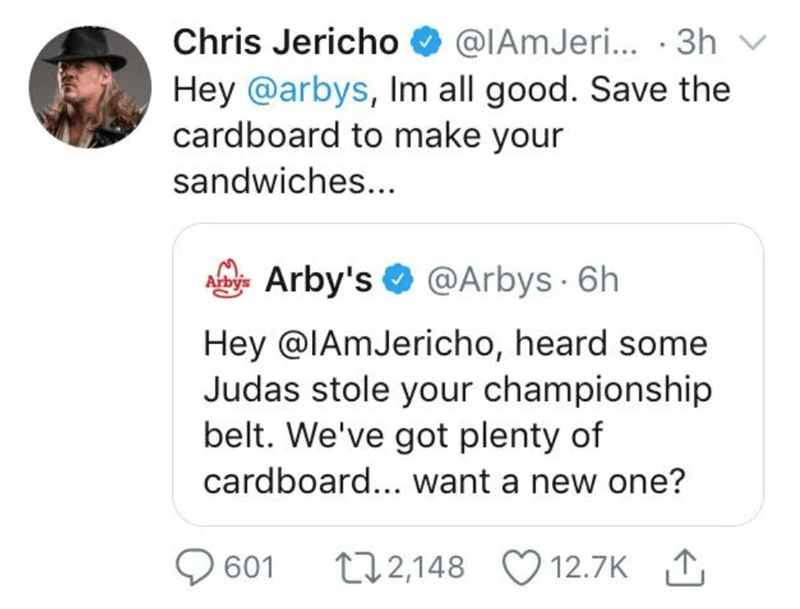 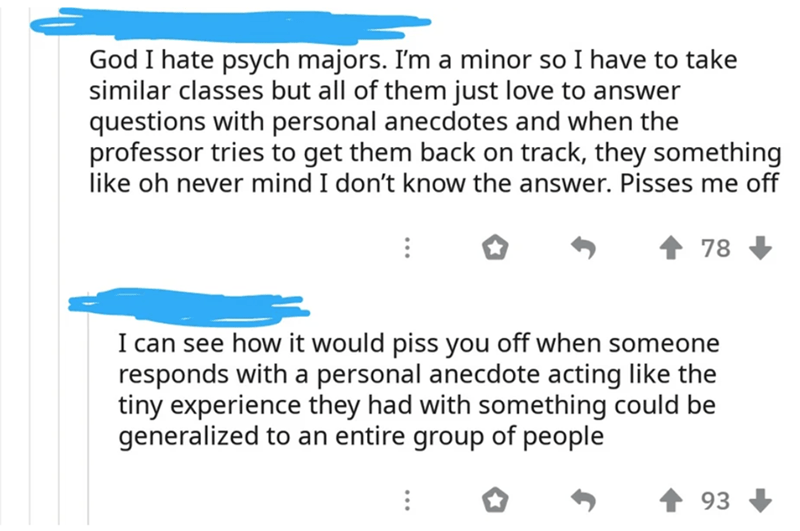 Did these make you laugh? Which one was the most destructive? Let us know in the comments section!