If there’s anything worse than not tipping, it’s probably tipping just a few cents.

Like, why bother tipping your precious 20 cents, Karen? Why don’t you keep that with you too? You clearly need it more. It’s just beyond comprehension as to why some people are like this? Sure, tipping or not tipping is a choice. But there’s also something called basic human decency that apparently people who walk into fancy restaurants don’t have. They say if you really want to see what a person is like, watch how they treat employees and servers and you’ll have your answer.

The worst part is, these people don’t tip the servers even when they’re fully satisfied with their service. Like, what the f*ck? It’s not like you’ll go bankrupt by tipping someone $5-10? It’s crazy. But, no worries. Waiters and waitresses are not begging for money either. Don’t wanna tip them? Fine. But don’t tip them something that’s insulting either. Keep that with you too. Interestingly enough, that is exactly what’s happening. Servers are making sure that people who are tipping very small amounts keep their money to themselves.

Scroll on below and see how these waiters and waitresses are hilariously fighting back.

The right way of tipping back. 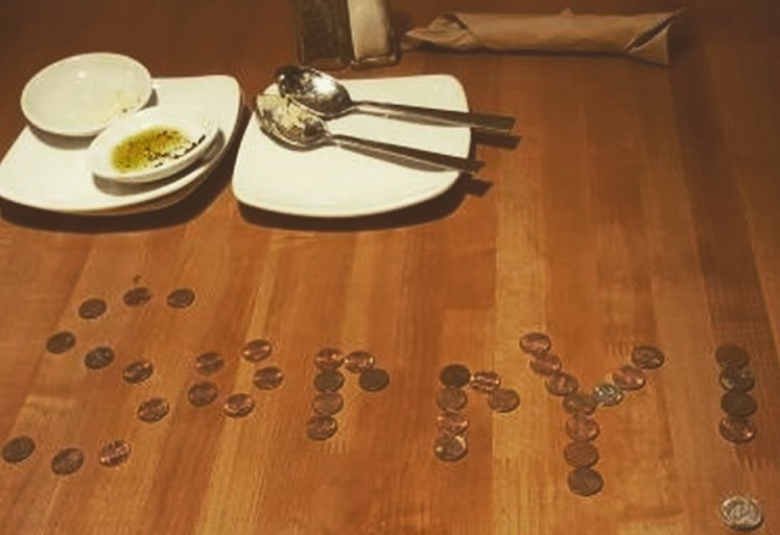 If they don’t feel bad tipping 99 cents, we shouldn’t feel bad embarrassing them in front of everyone.

“His reason for the bad tip was that servers make too much money. I would have rather he said the service was bad or something.” 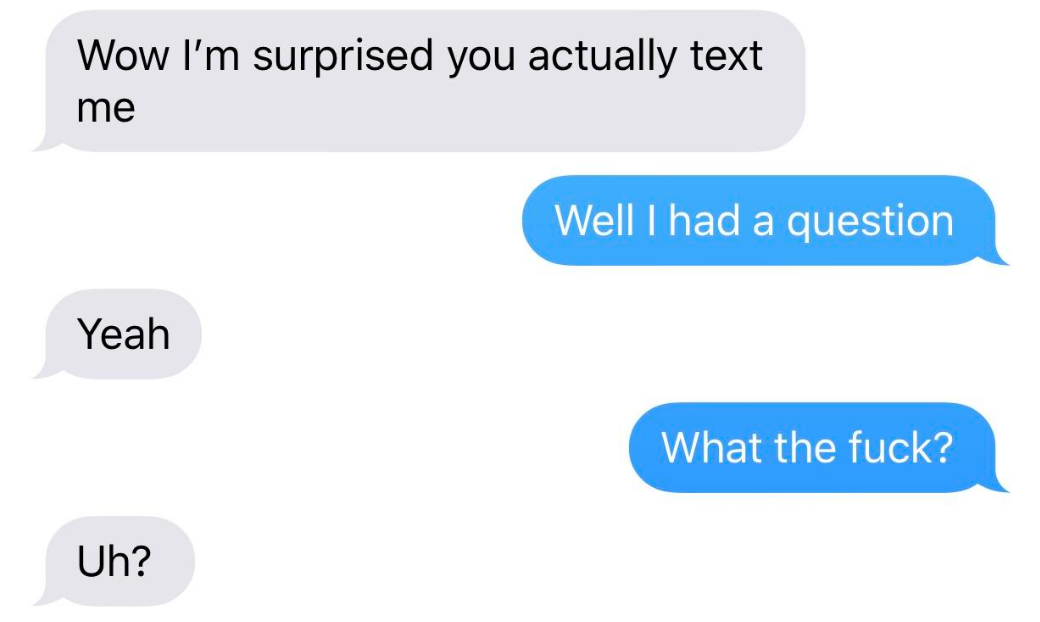 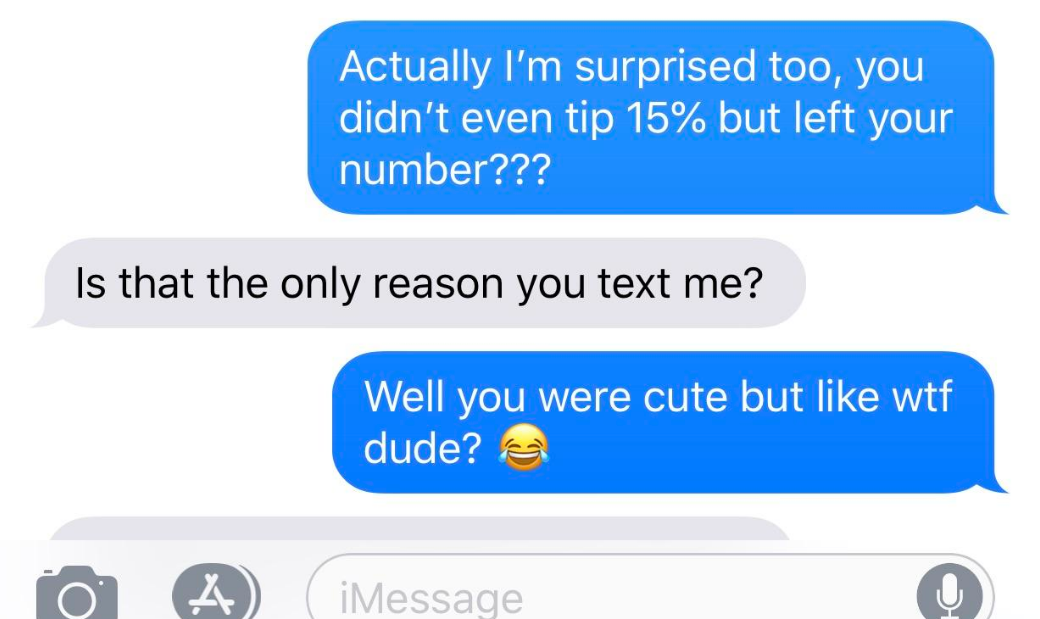 Imagine giving all these instructions and still leaving a bad tip. *Smh* 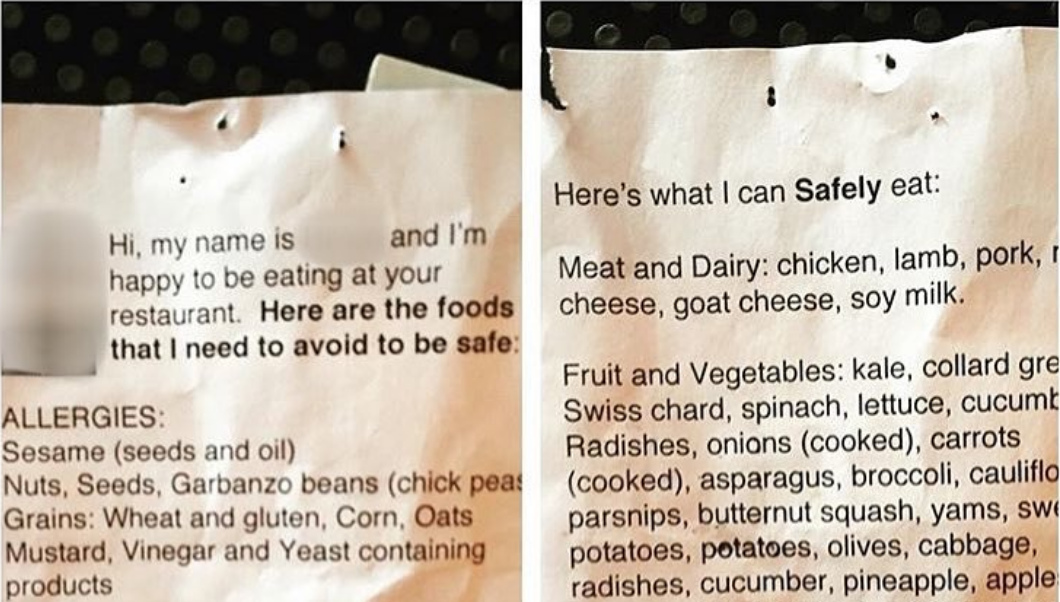 “I actually do not mind this at all, but the back of the house does.”

We think that rich and educated folks are decent, but really decency has nothing to do with that. A person can be homeless and still offer you food. While a person can be stepping out of a big car, eating a three-course meal at a fancy restaurant and still be leaving you no tip. They say generosity and decency is often found in people who have seen hard times. Then again, it’s not necessarily true either. So really, only God knows what’s wrong with these people who act like servers at diners and restaurants make tons of money when they’re really just living paycheck to paycheck. 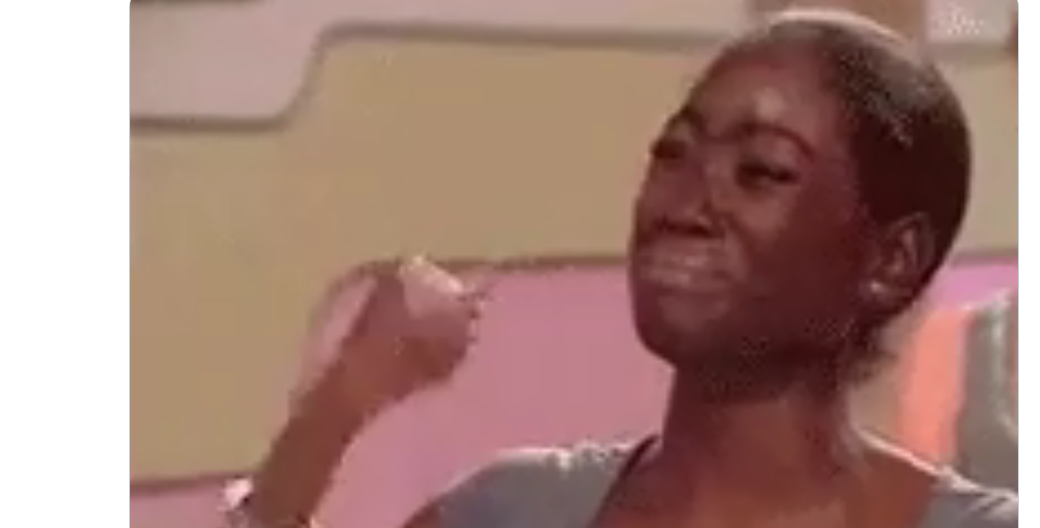 “You get what you deserve.” 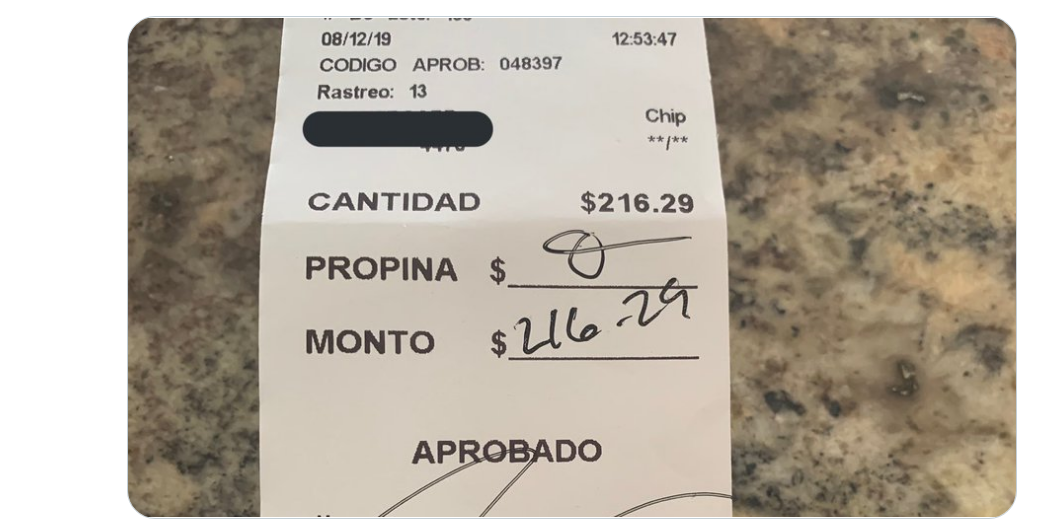 Where do these guys come from? 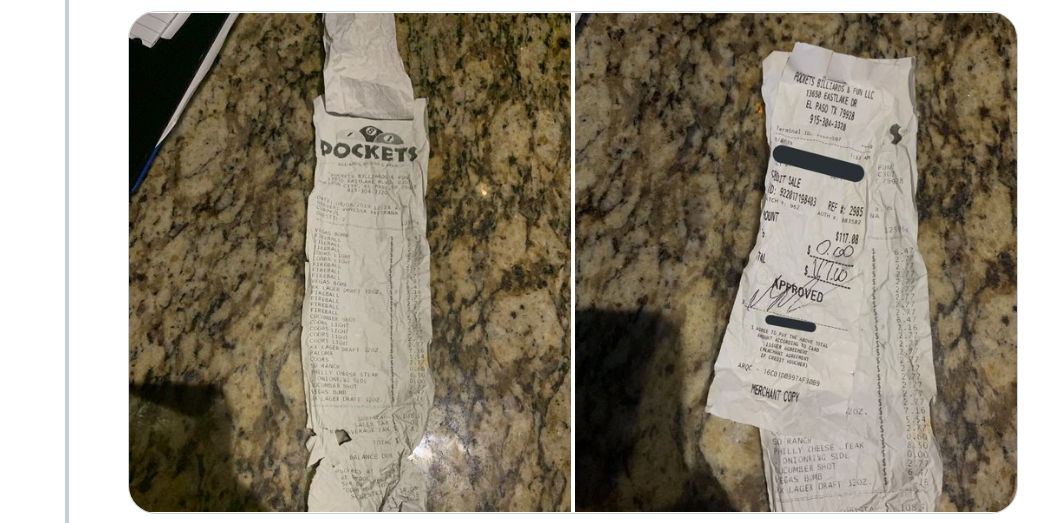 Have you ever seen anyone do this around you? Share your stories with us in the comments below.