Have you ever appreciated an insult or a witty comeback? If you haven’t, you are about to!

Most of us would just get offended over an insult or a good comeback but if we look at it neutrally, we are bound to appreciate the person’s ability to make a good comeback unless it gets personal. Some people are so good that we just can’t get mad at them and would end up nodding our heads in appreciation while being completely speechless. It would be fair to say that those people are “God gifted” to have such an active mind which could just reverse everything at you with a single come back and regardless of whether you are making a valid point or not, you are just bound to appreciate the comeback.

A third person would obviously applause the insult on a lighter note but being in the actual situation where you just feel stupid and speechless in front of a good comeback and not being able to think of anything to counter it, doesn’t feel nice, we get it! However, today we have gathered some of the most outstanding and witty insults and comebacks which truly deserves recognition! But before we proceed, we would like to say that our sole purpose is to appreciate the brilliance of what an active and present mind is capable of. Scroll down and see for yourself!

1. Damn! Someone got owned! 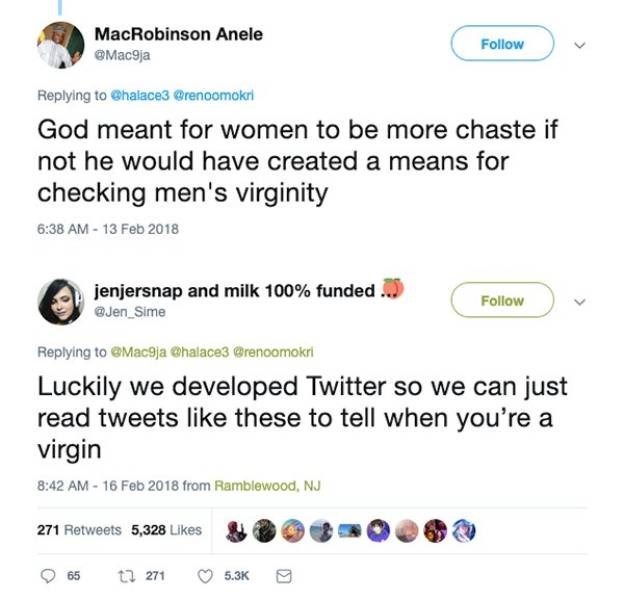 Such a pathetic tweet though. He truly deserved it!

2. Ouch. That’s surely going to keep him awake at night. 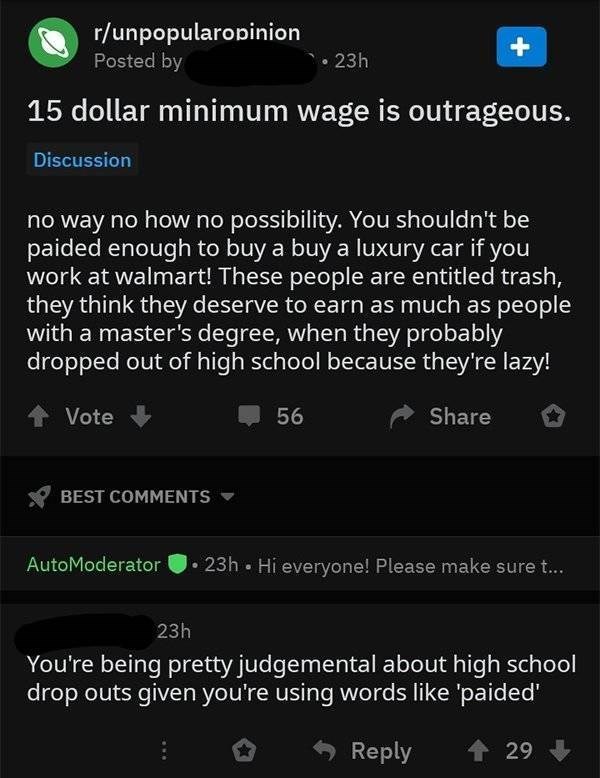 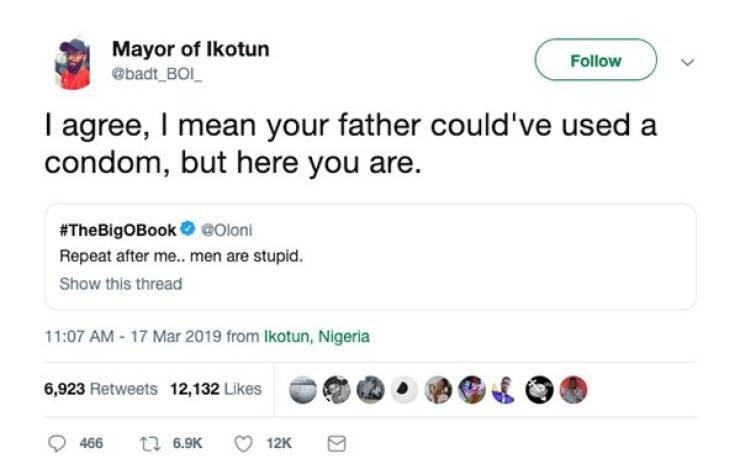 4. WOW! That is one of the most hilarious insults I’ve ever seen and well, he asked for it! 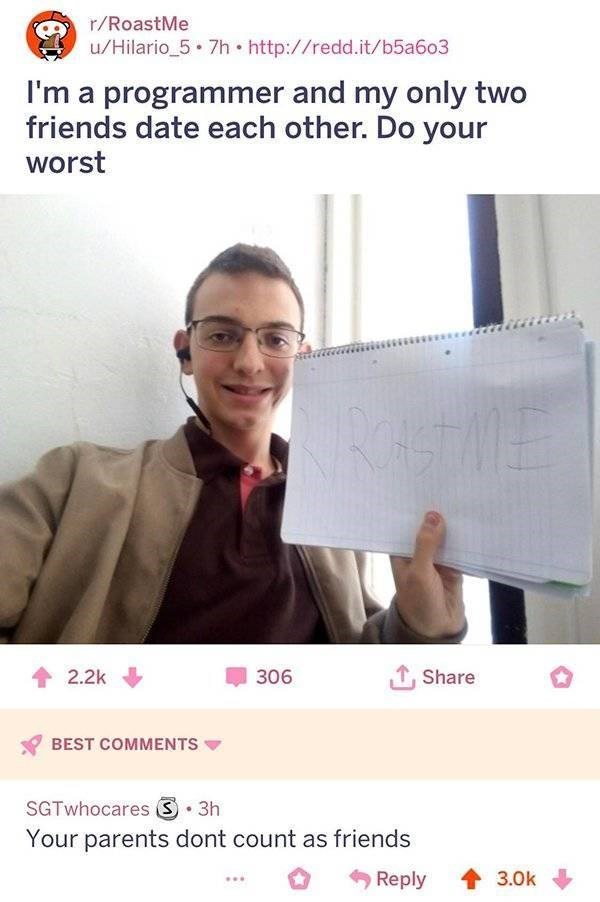 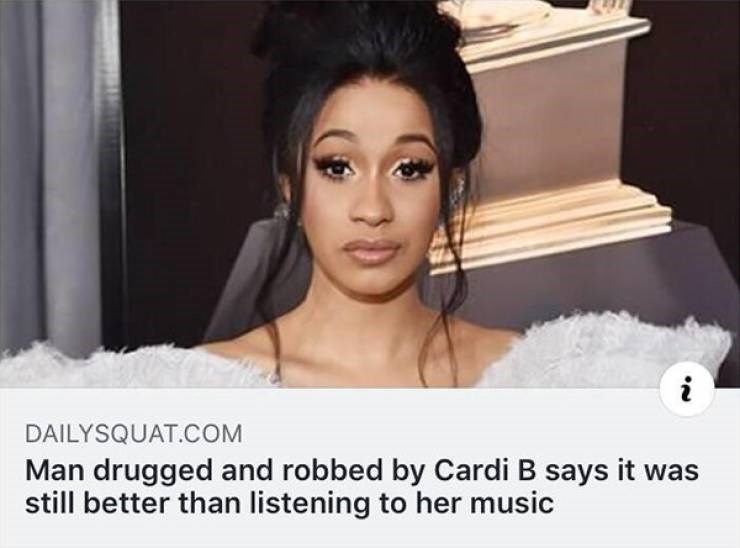 No offense but her music is crap, indeed.

7. Ahem, we hope you’re not from Florida, are you? 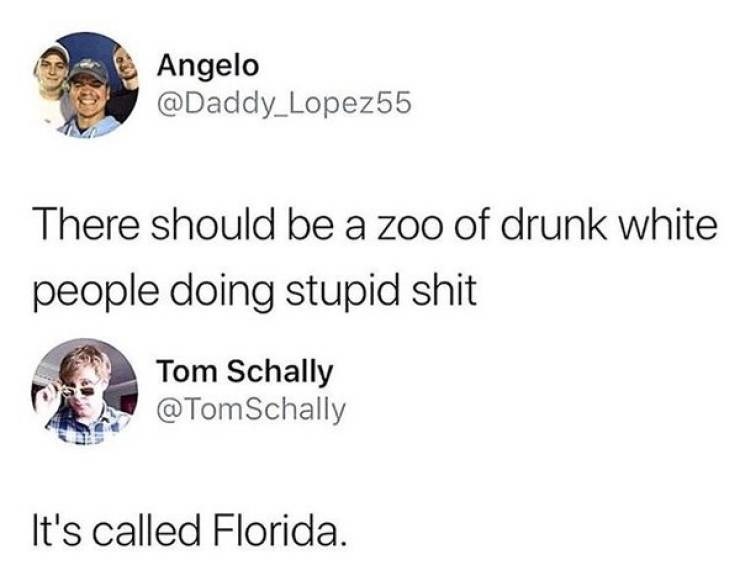 8. I mean, where do these people even come from? Such incredible comebacks! 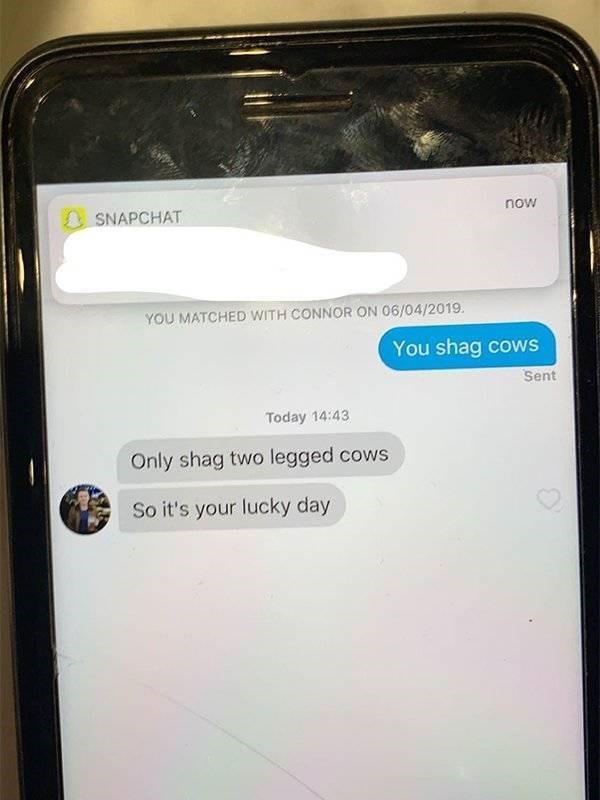 9. This guy has my respect! I need such roasting skills in my life! 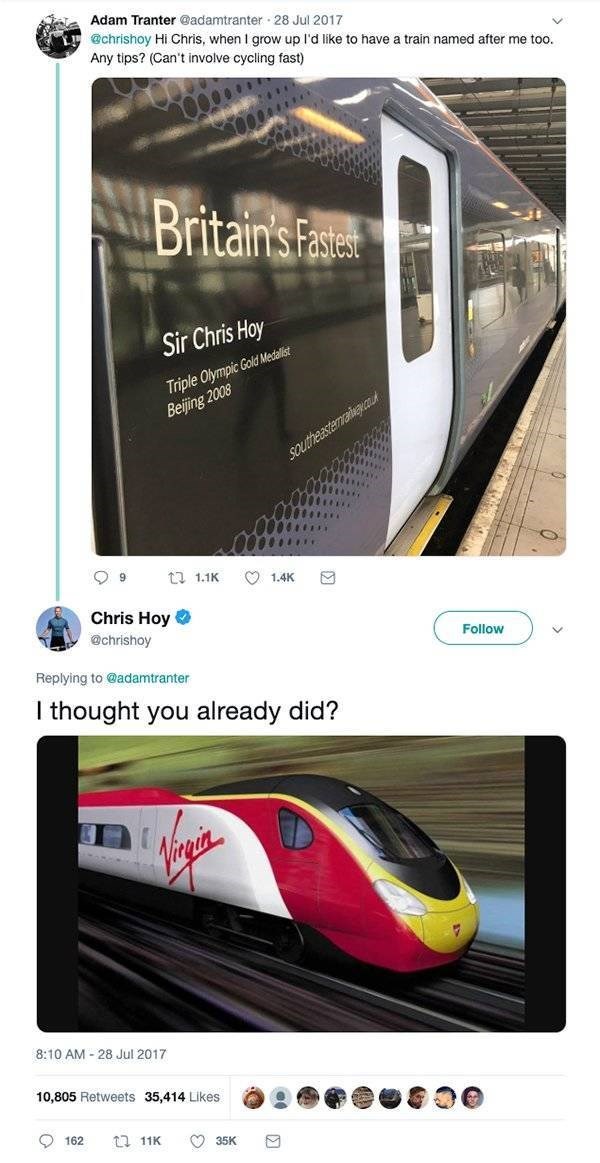 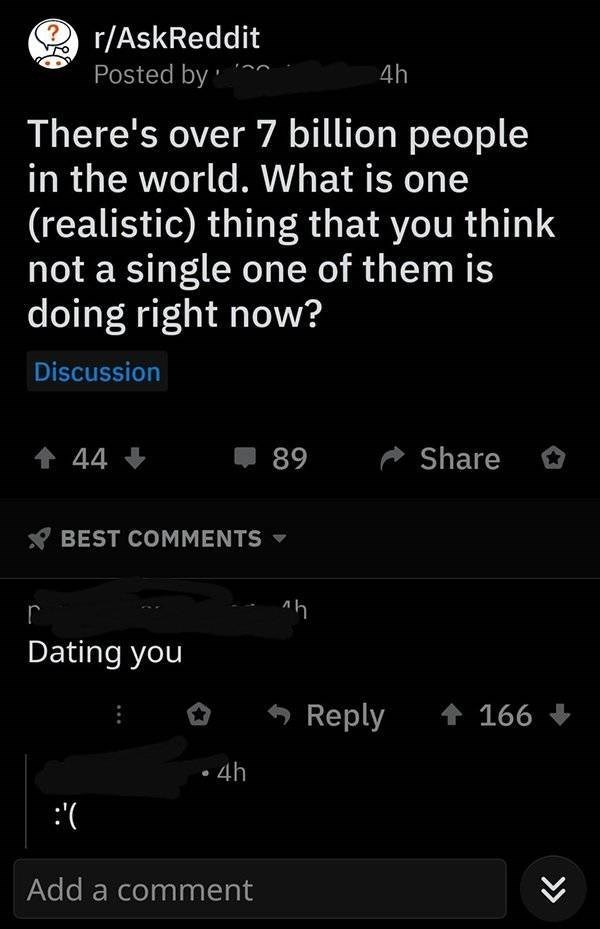 That was truly hilarious AF! 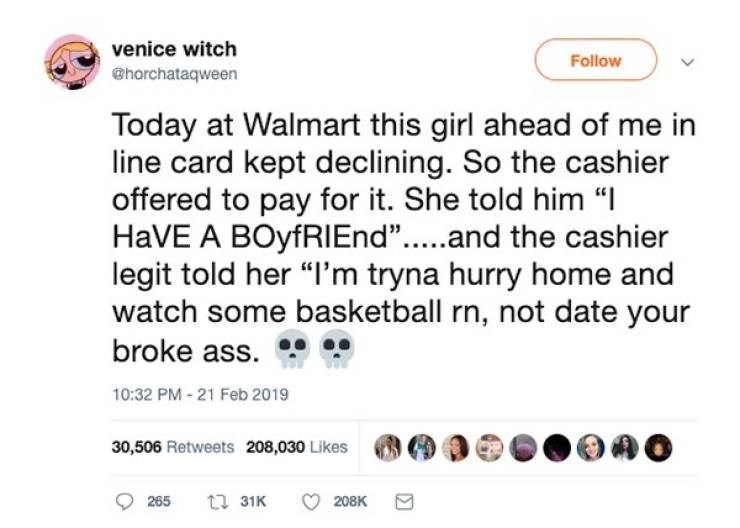 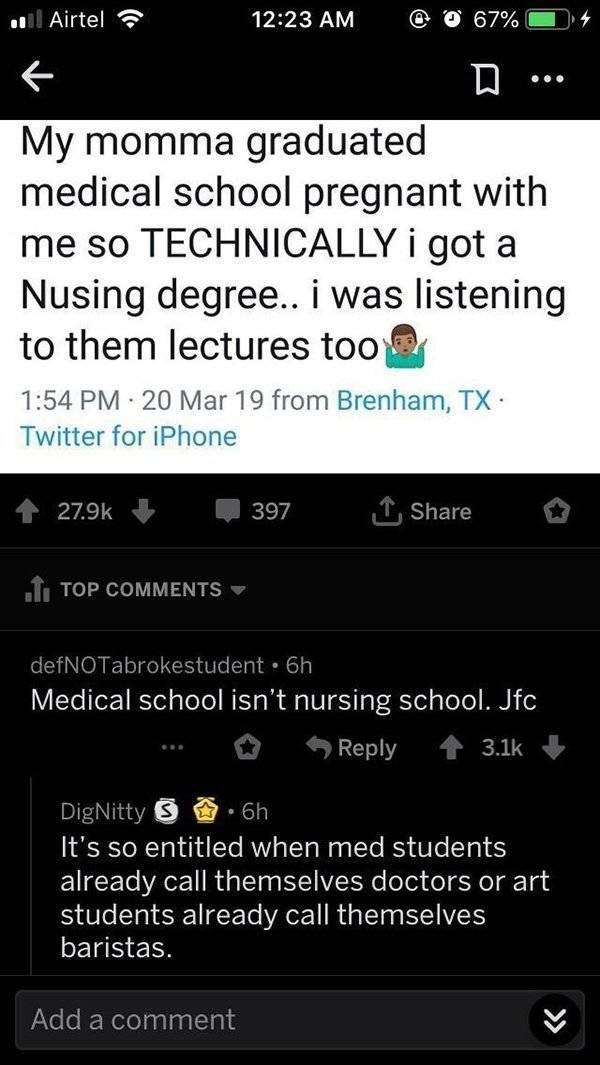 13. Ouch, that definitely would have hurt! 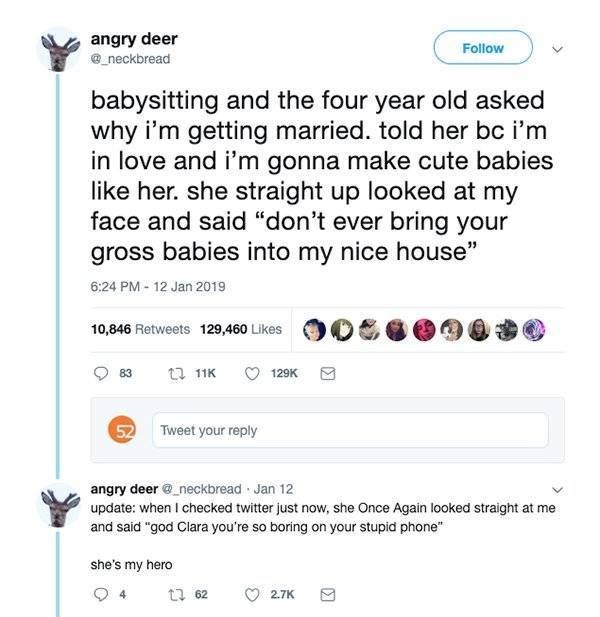 We are only halfway through this post and we bet that you’re having a great laugh there, aren’t you? But imagine, what if you were in there shoes? You’d probably be offended, right? But hey, try to stay as much neutral as you can because the moment you start taking these things on your nerves, you lose your ability to think but if you remain calm and be observant, you can make even a better comeback! 😉 Keep scrollin’ until the end and let us know what you think.

14. And, you’re pretty young* There you go. You just gotta observe, you know. 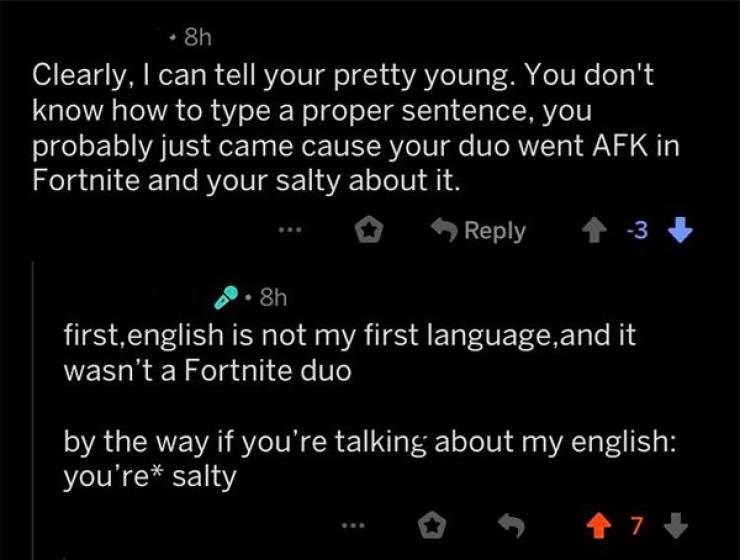 15. Somebody tried too hard. 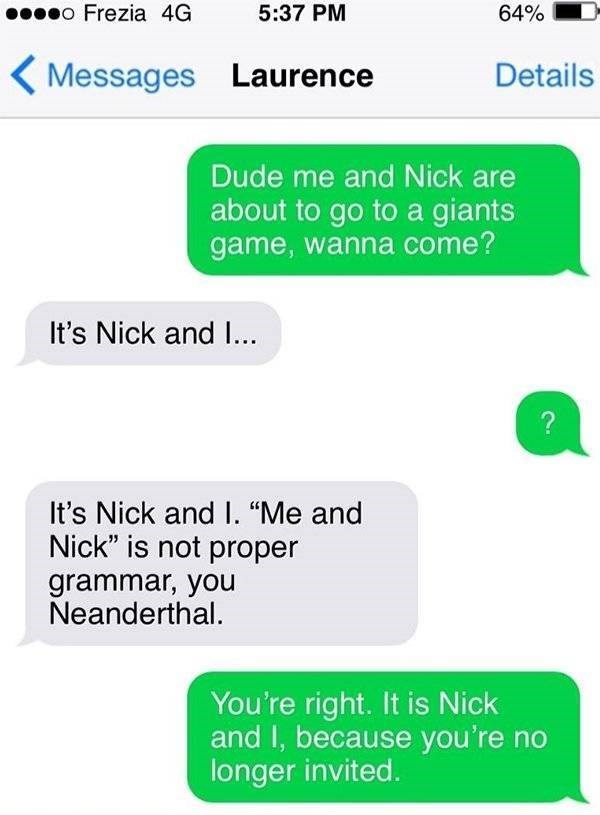 But karma is a b*tch! 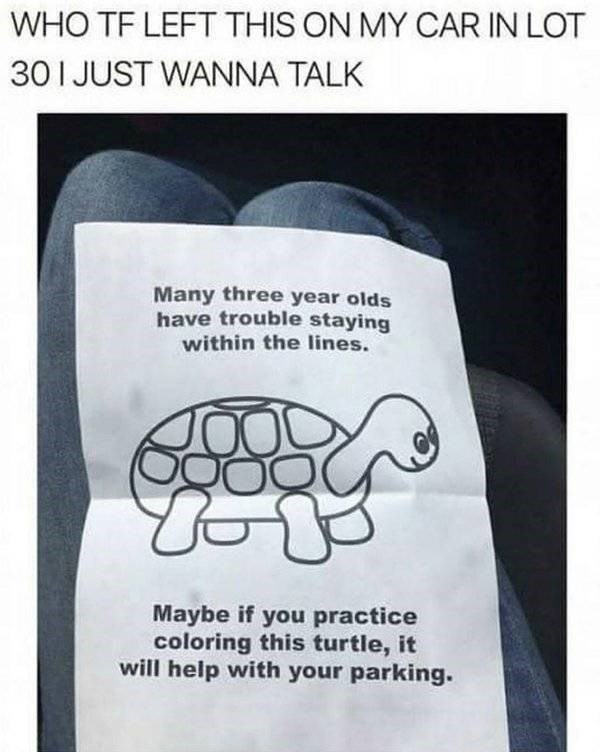 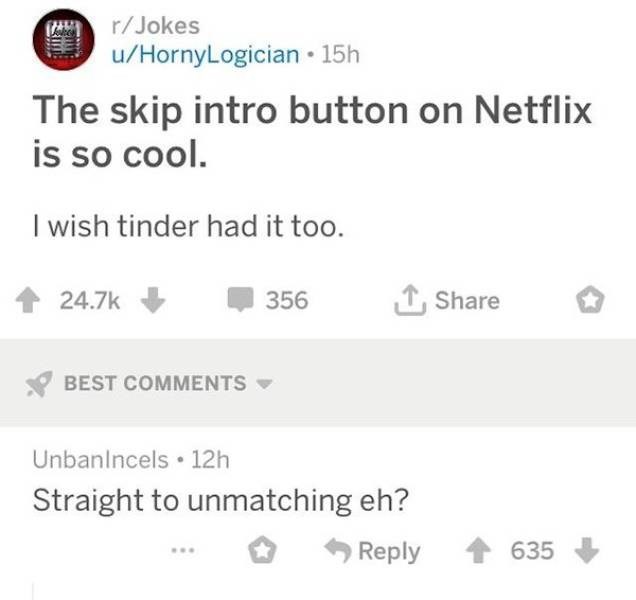 19. Some people never fail to surprise me. 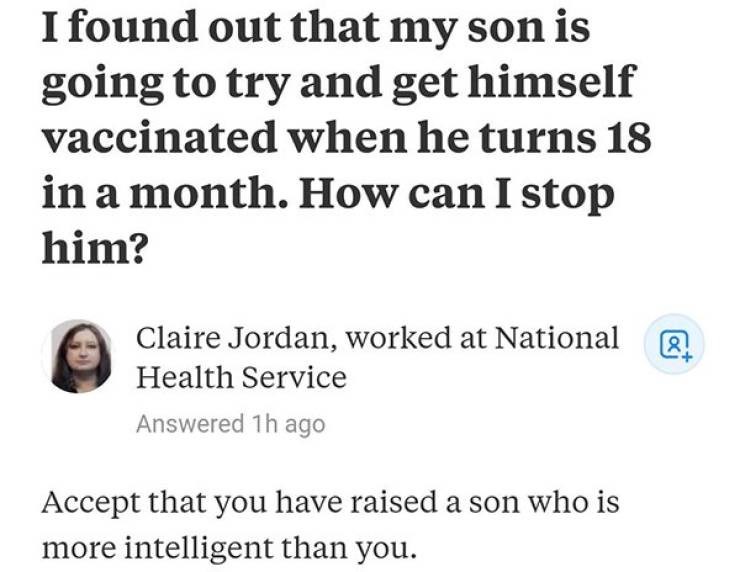 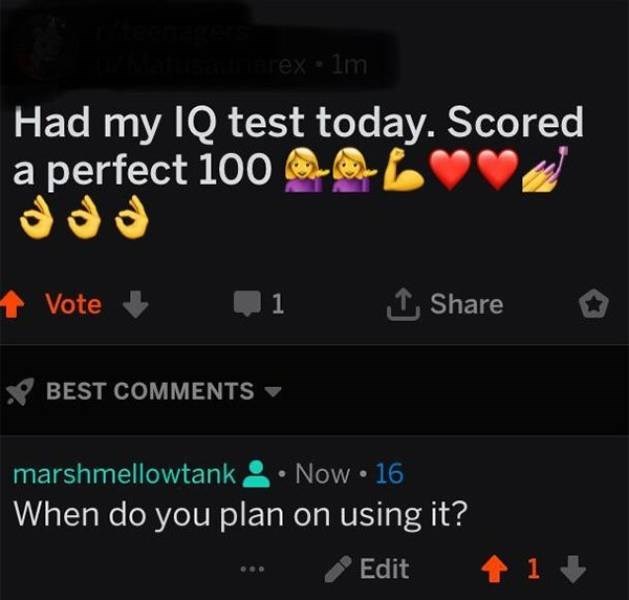 He definitely will be using it now. 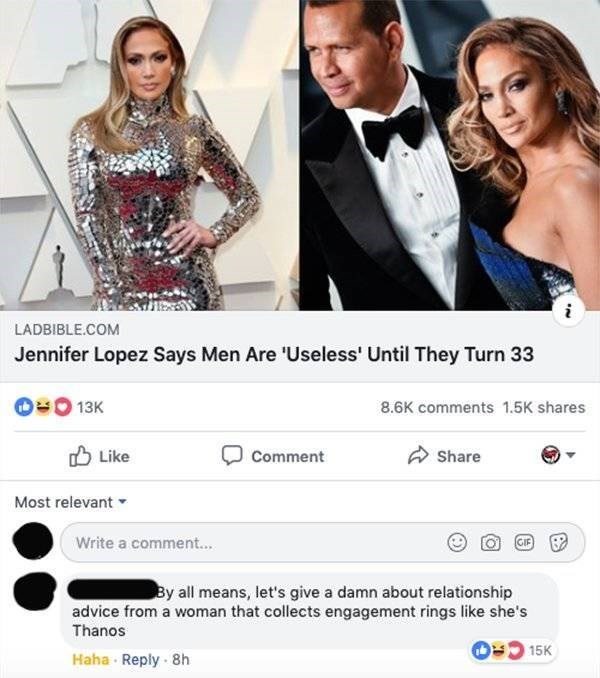 22. I was kinda expecting that already. But you see, timing is the key! 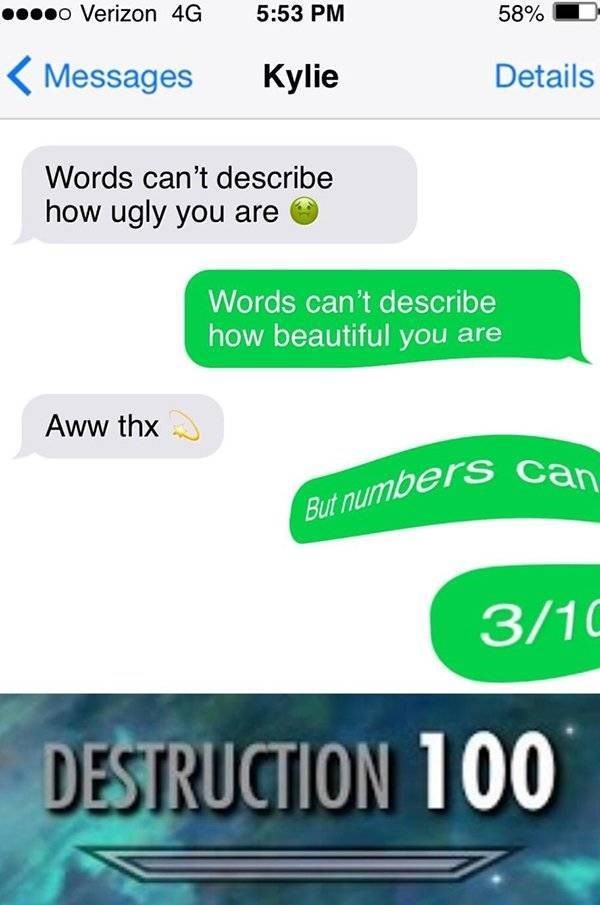 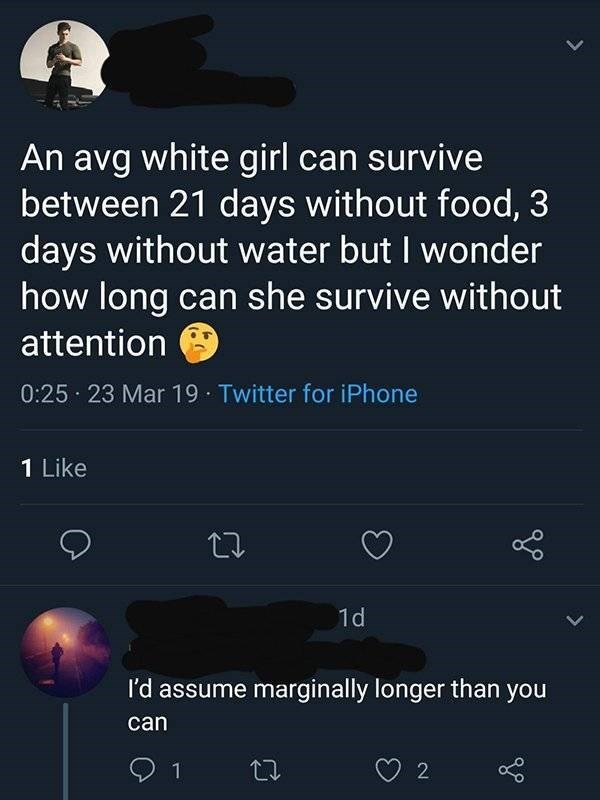 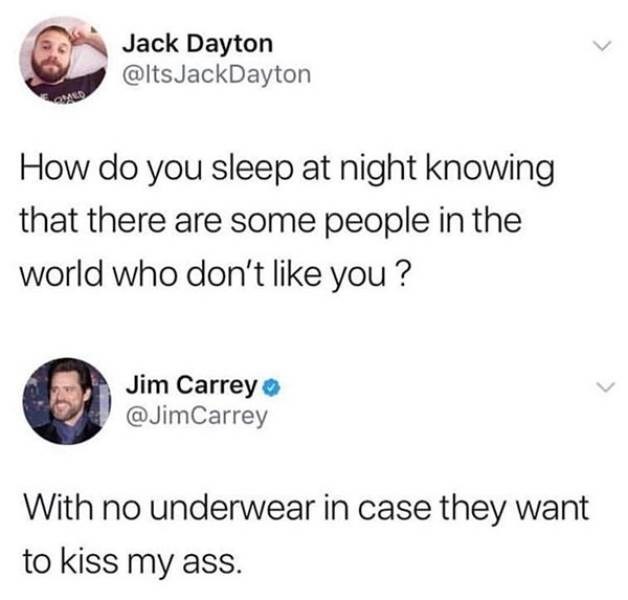 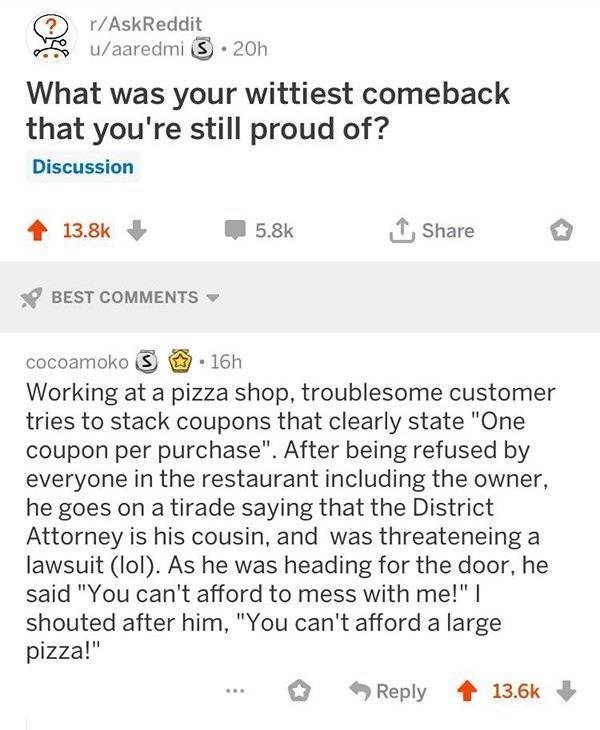 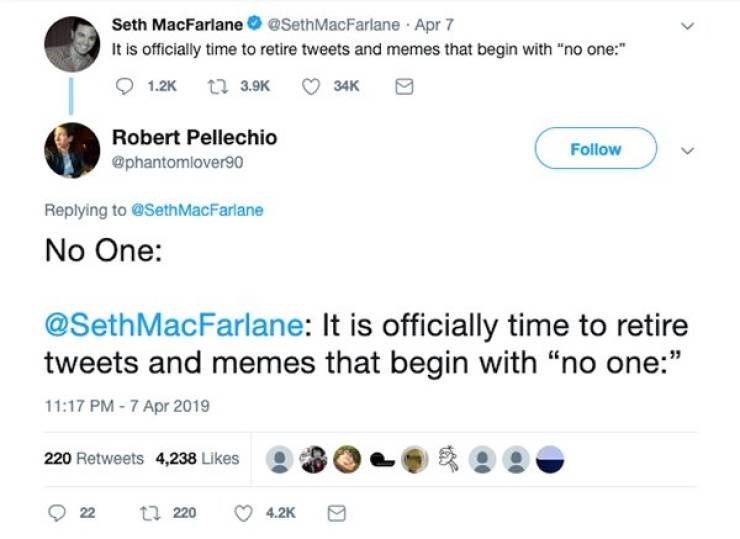 But how didn’t he see it coming?

Well, you have reached the end of this post and we sincerely hope that you’ve had a good laugh at it. So, you see, the key to be successful at roasting someone is to have an amazing observation skills and the timing of when to hit back! You better take notes so that next time when you get owned by someone, you would know how to make a comeback. Let us know about your experiences into the comments section below!