If there exists a signboard, it must mean something.

I don’t think we are dreamers here who believe life is nothing but a smooth-flowing process from birth till death. No, the world is vast, it is massive and so is its significance. We often ignore this fact there are way too many threats that exist in this world. Now it is not necessary that everyone gets exposed to these threats but they exist and anyone could face them at any point in time. Don’t get me wrong when I use the word thread I don’t mean they are dead but they have the ability to cause issues and problems that otherwise you want to stay away from. From threats like a broken road, unwanted car crashes to internal medical health problems like hormonal imbalance and diseases like cancer, threats of all types exist and you want to avoid them at all cost, or at least try to do so.

Humans have this weird insect to go beyond their limitations and capabilities and that results in them encountering those threats. Now, in order to avoid such happenings, all the brainy people of the world decided to install really spooky warning signs right before the threat in hopes that those pumped humans will change their minds. These signs are really spooky and should be because you don’t really want to be on the other end of the board, finding out dead bodies of those who didn’t abide by the sign.

Today we are going to look at some scary warning signs making viewers aware of the threats. You may not meet these threats in your life but it is always good to be aware of them.

Scroll down below for a spooky experience!

1. I certainly wouldn’t like to breathe in those hazardous gases. 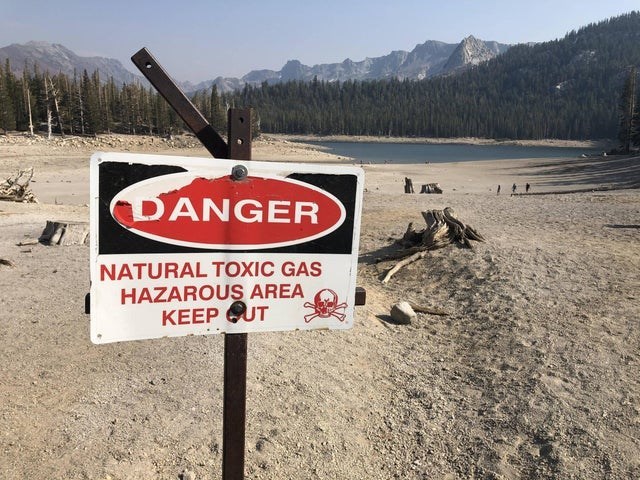 2. When a warning sign is this direct, you would certainly back off. 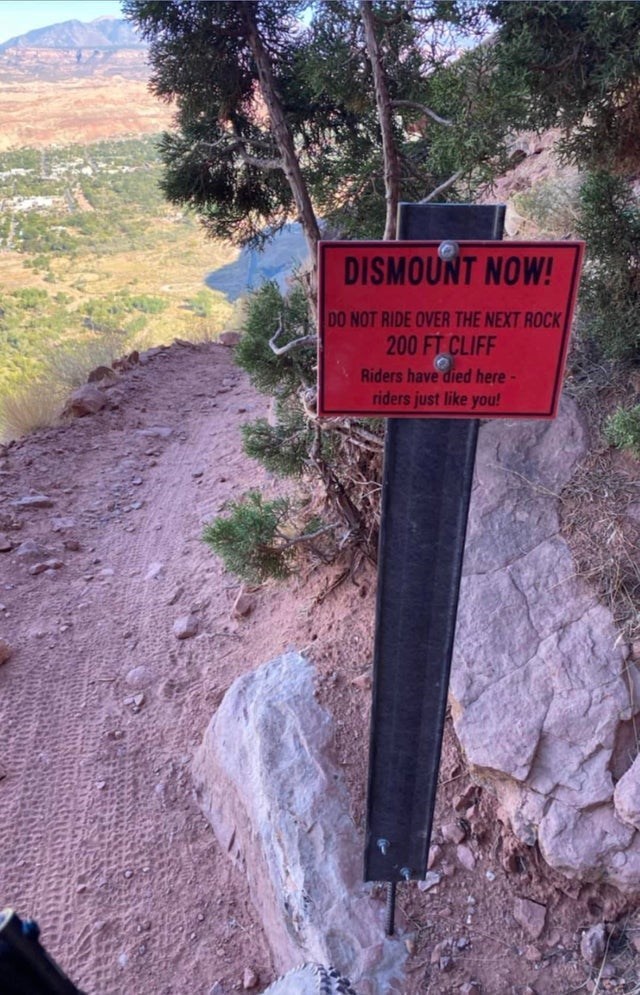 3. Imagine waking up one day and seeing this signboard in your neighborhood. I would leave the town right away. 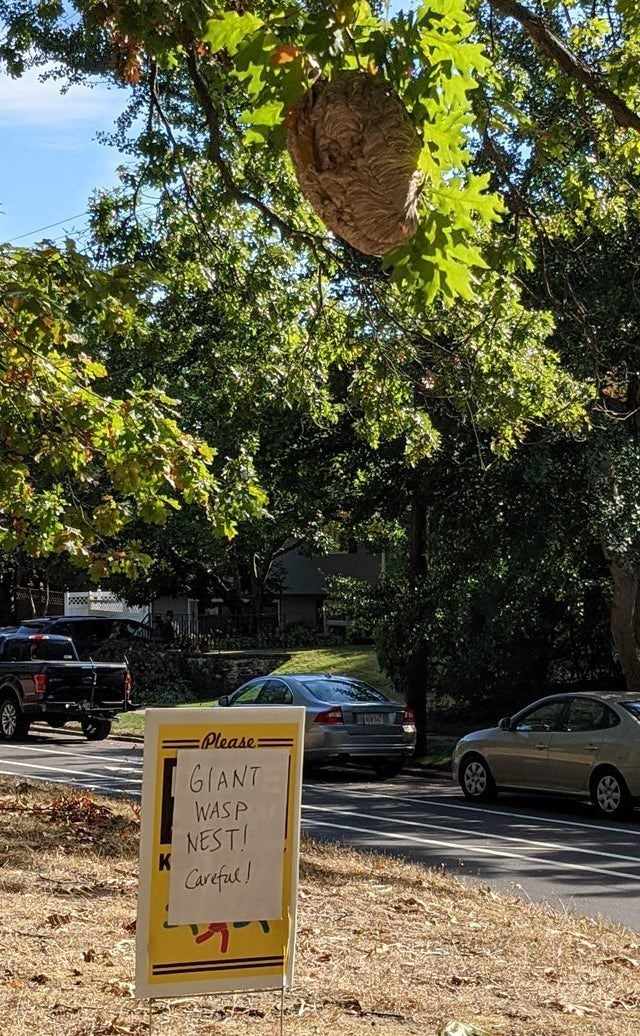 4. Basically don’t let your adrenaline rush get in the way of your long life. 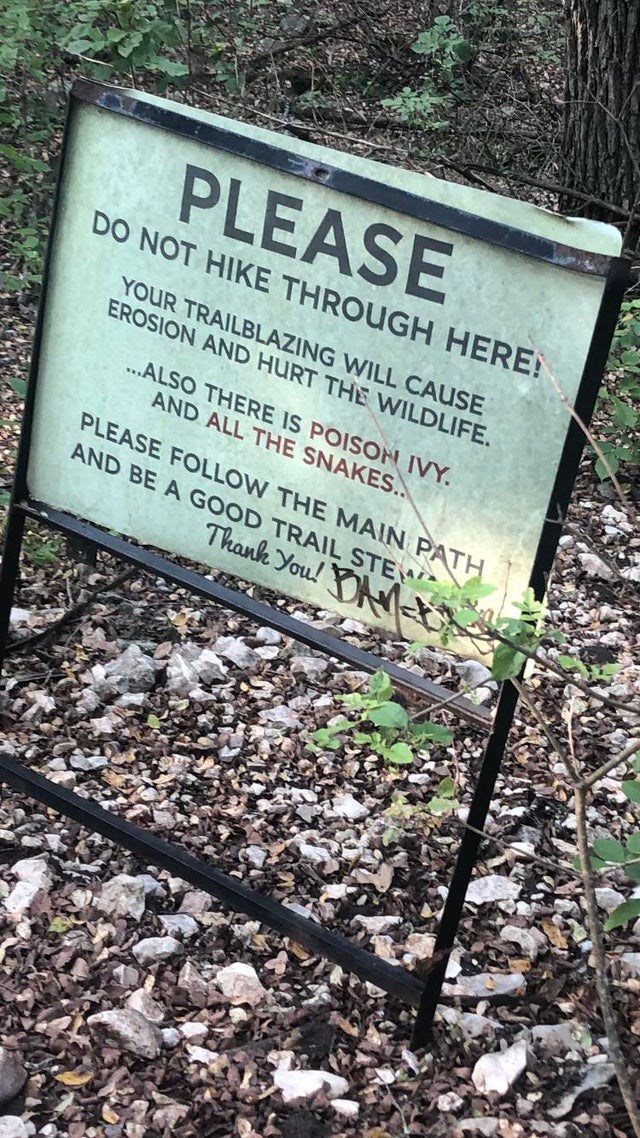 5. If there is amoeba in that water, why would I want to et in it in the first place. 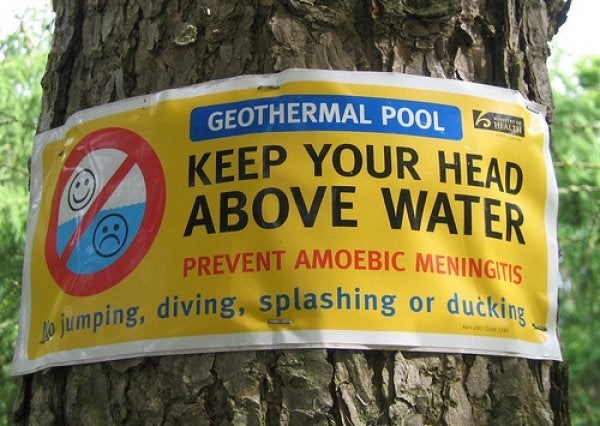 6. Very simple and right to the point. Enough to keep people away. 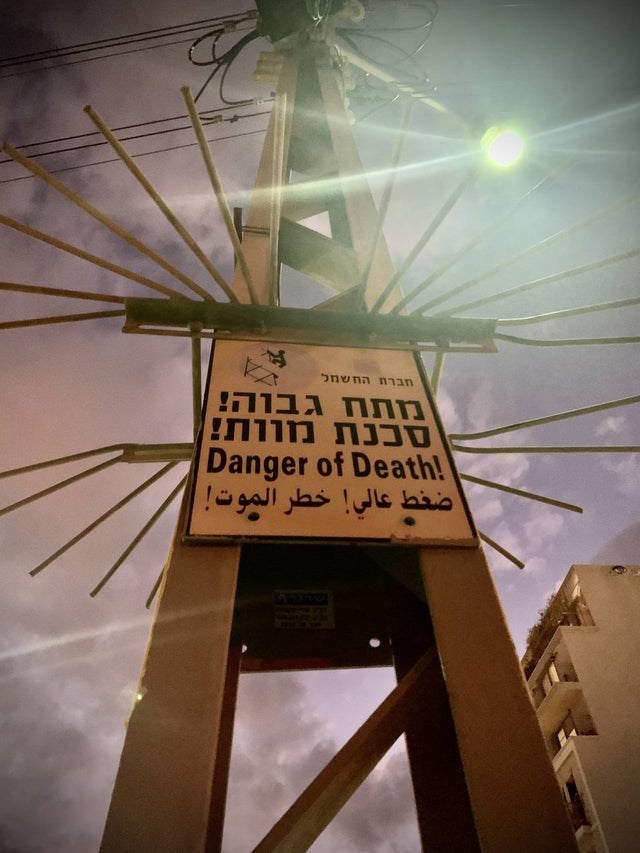 7. The goats are covered in what?… 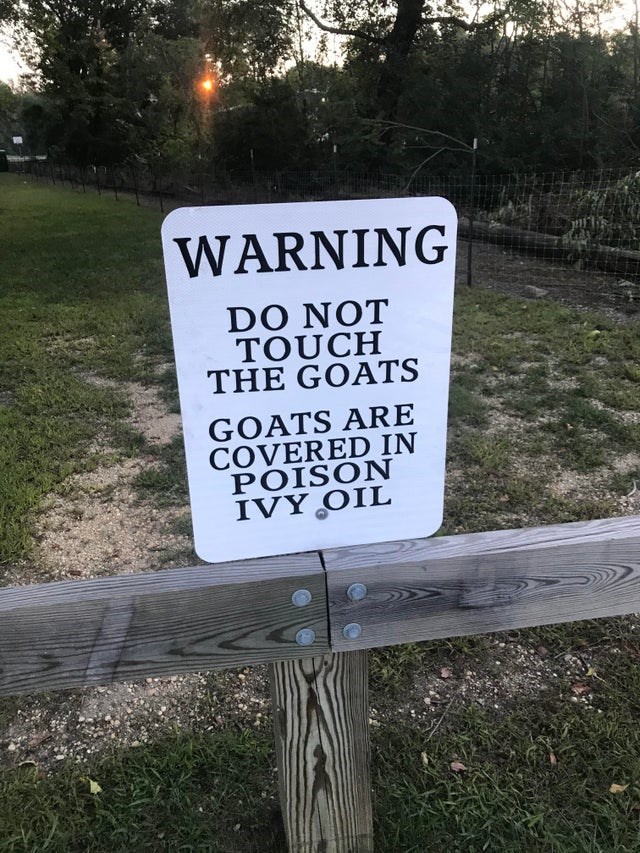 8. Just a casual warning that you might become a victim of a headshot. 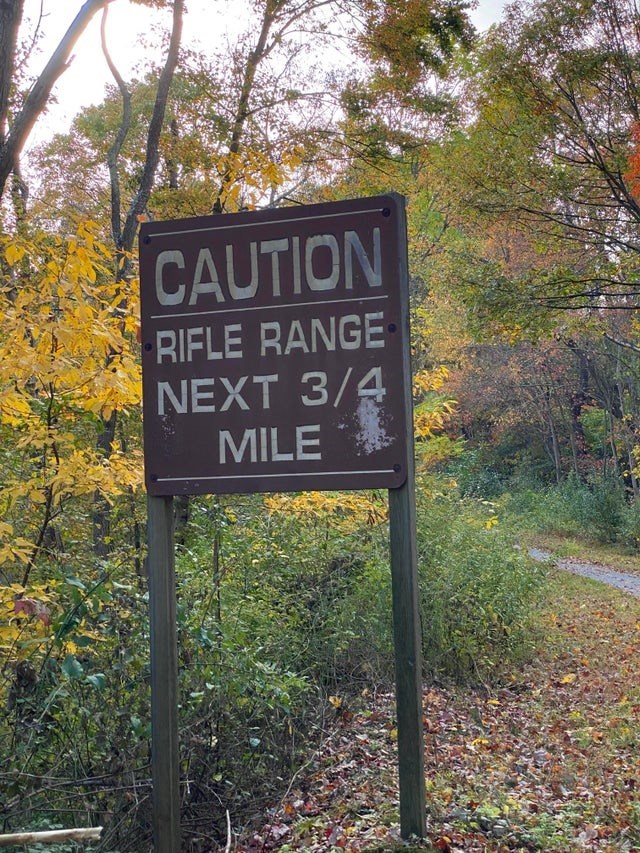 9. So basically if you are too far in and you hear the siren, you are done for. 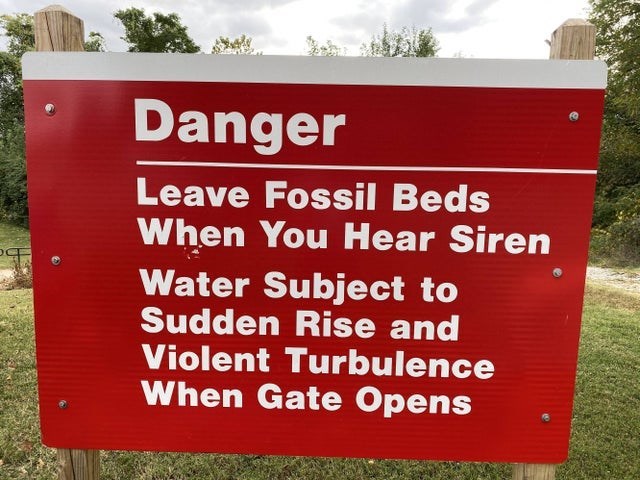 10. That’s a rather sweet way to warn someone. 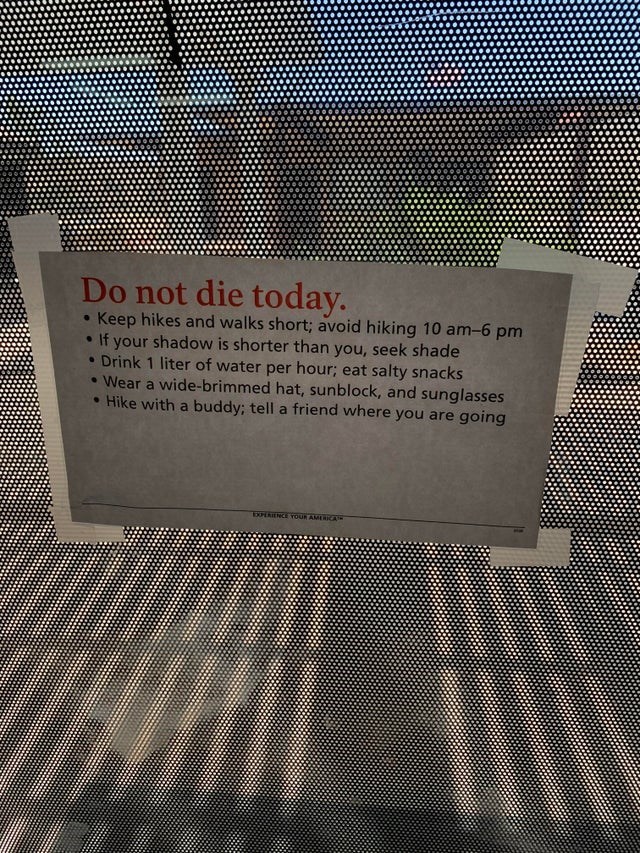 11. A classic scenario of risk vs reward, cater your appetite carefully. 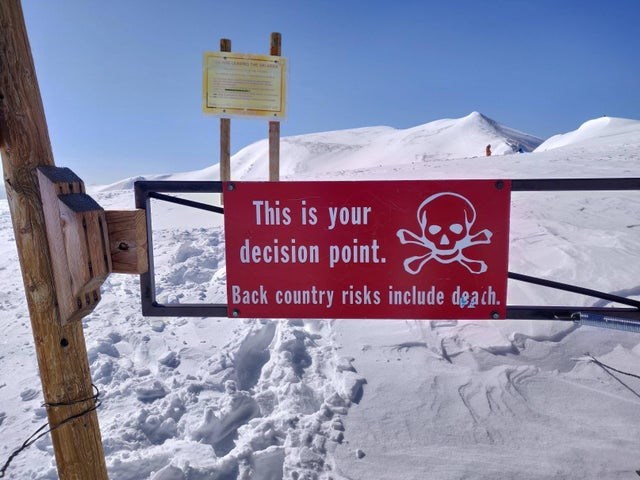 12. I wonder how would you escape this. 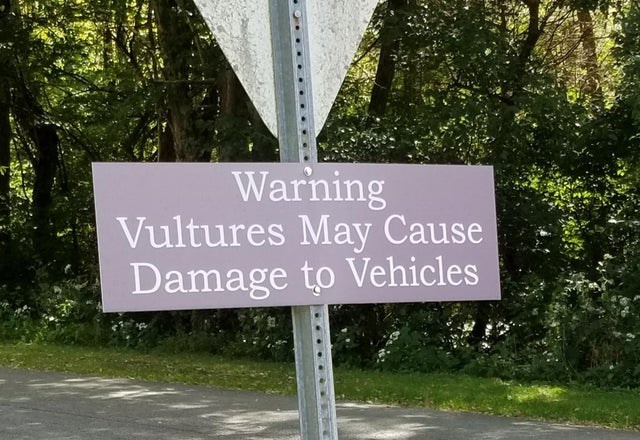 13. Whoever took this picture has got balls of steel or maybe a really good shield to avoid harm. 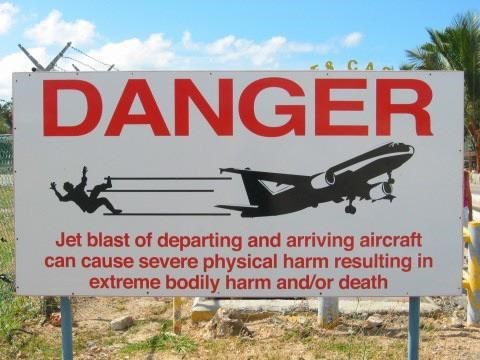 Well, well, well. Talk about spookiness. These signs really are scary and would certainly make you ponder on your decision twice. Not to take a piss out of it or anything, there is something about these signs that make them kinda hilarious. Now, I haven’t met them in real life so perhaps I am being a little judgemental about them but it is what it is. Either way, if I ever see such a sign, I would certainly take its picture for memory and then abide by it and run away like a nice citizen of the country.

Scroll down below to see some more scary warning signs! 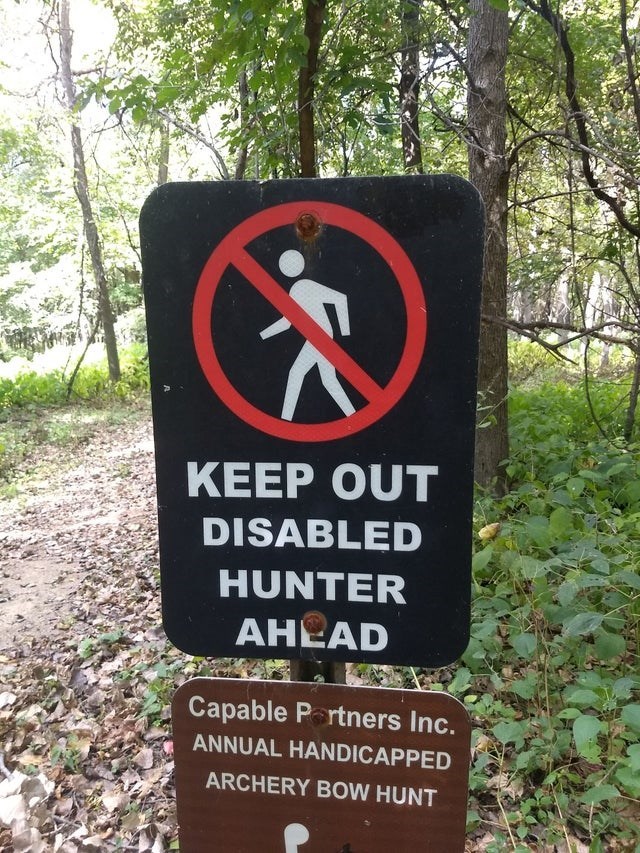 15. The warnings engraved in wood are the creepiest ones. 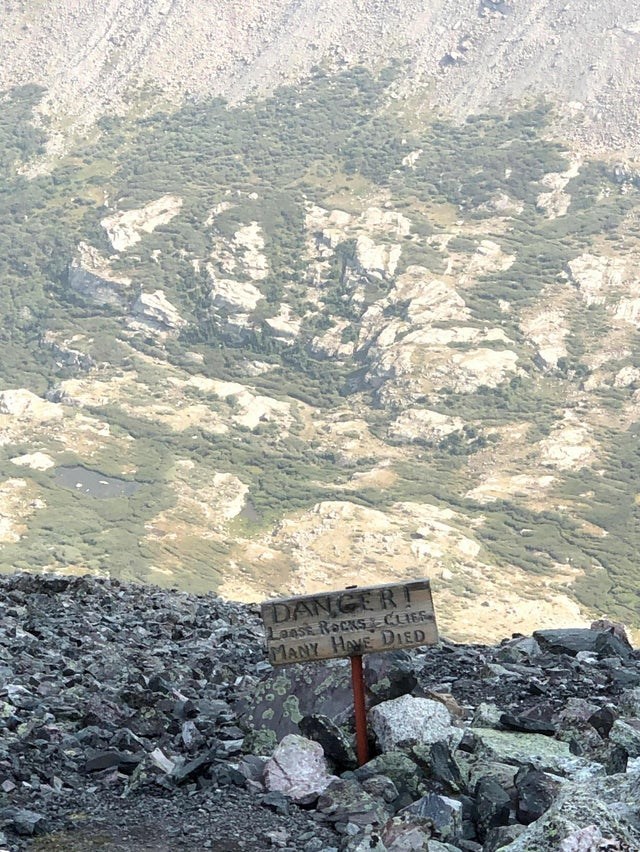 16. Who in their right mind would want to loosen the screws on that thing. 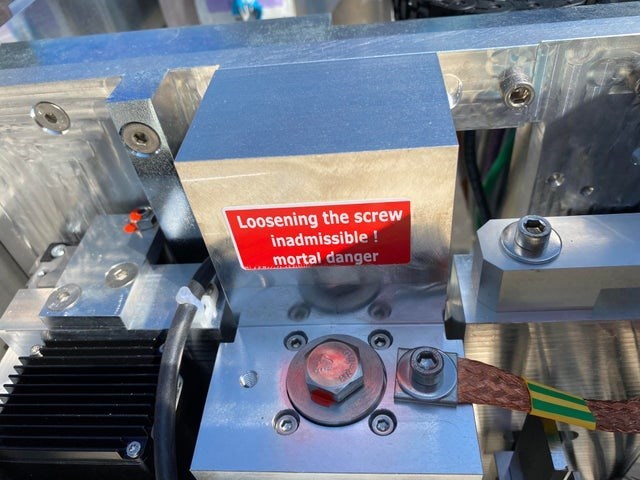 17. Very sudden, you might get hit with it before hearing it. 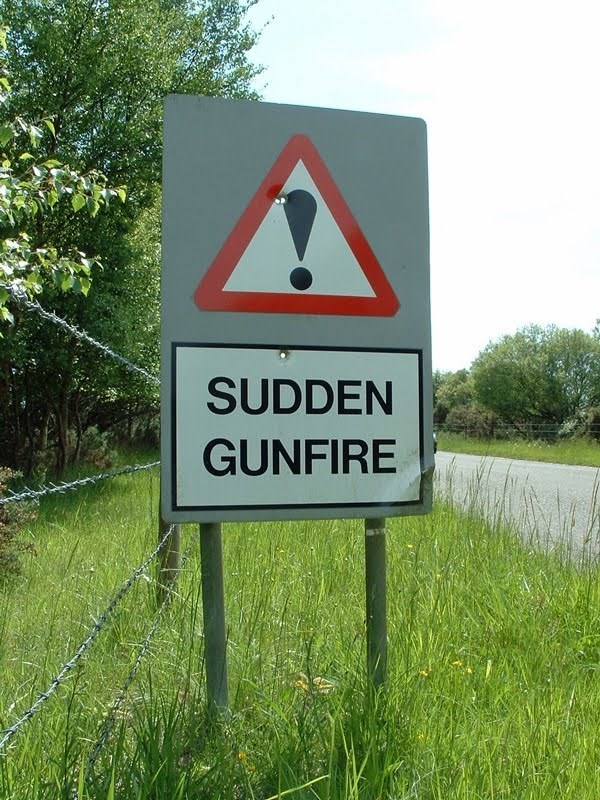 18. What do you mean the laser will fire at random, are you okay? 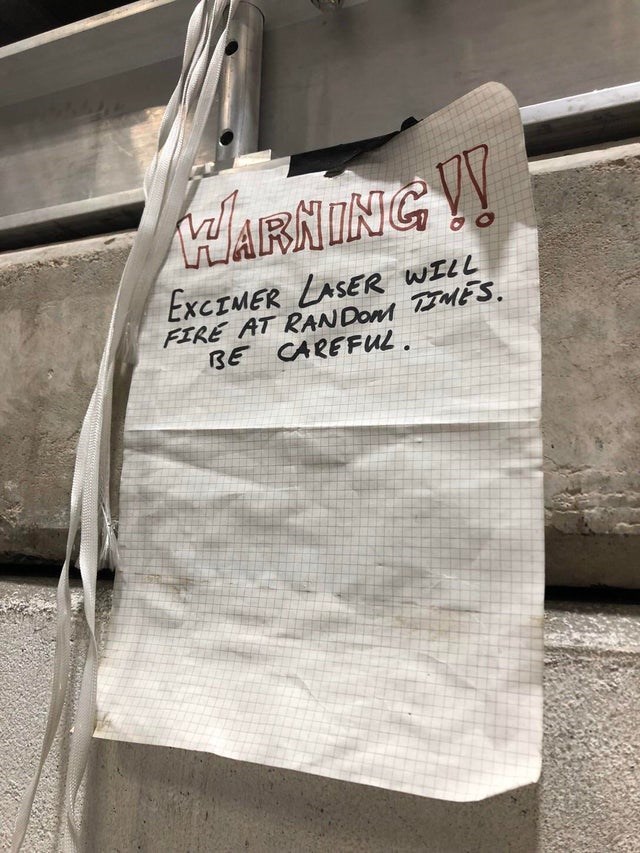 19. Well if only I could see that laser, I would certainly avoid making contact with it. 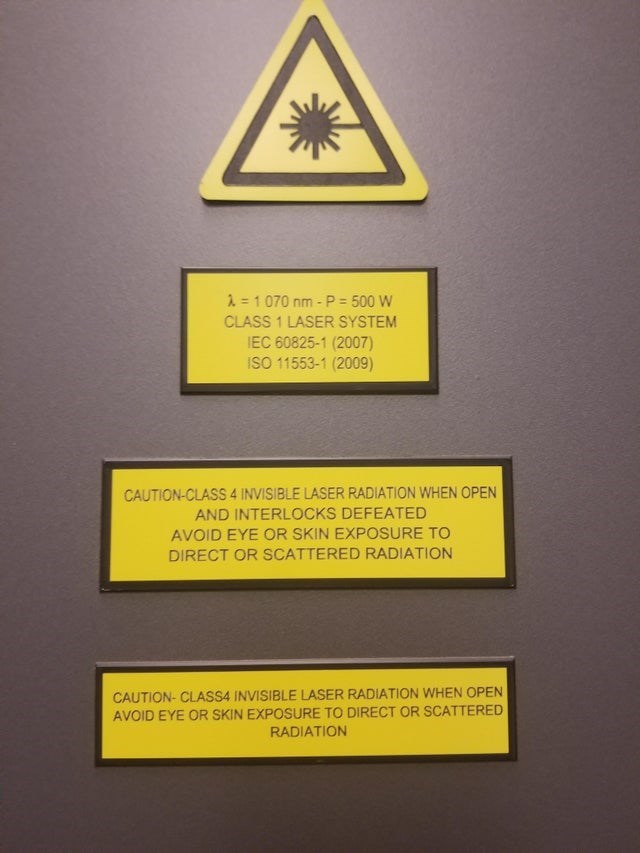 20. Forget about the text, that picture alone would make me turn around. 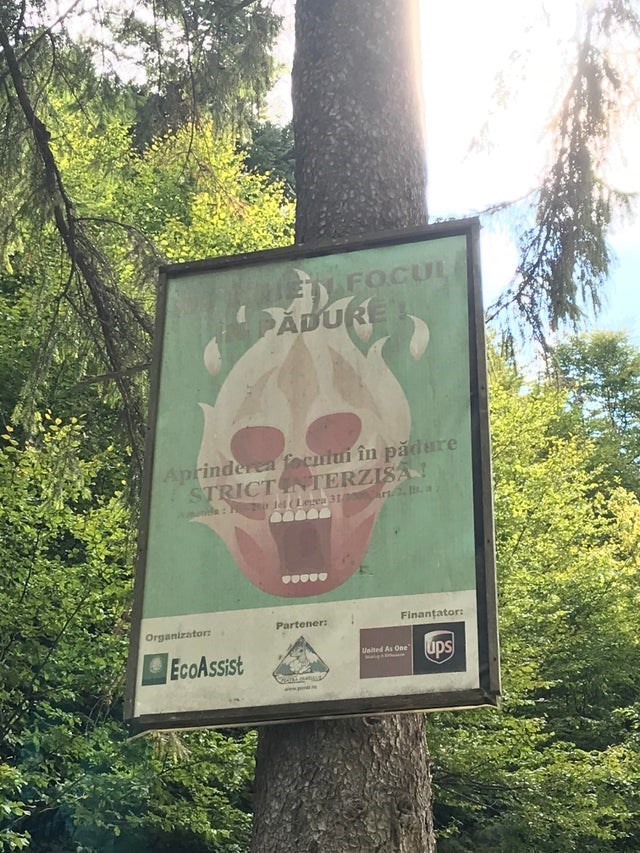 21. Basically if you are an asshole, you will be dealt like an asshole. 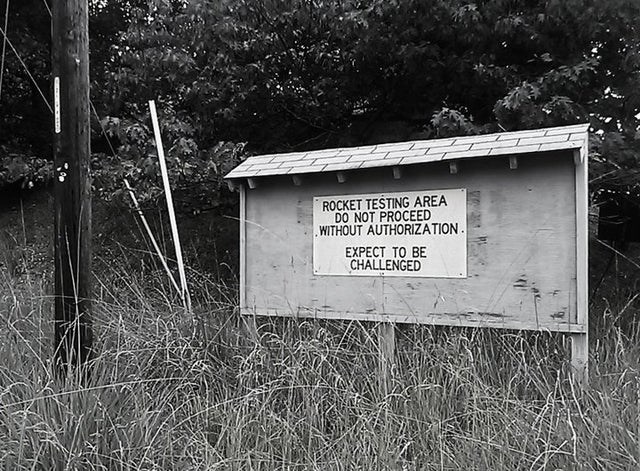 22. Are they actively coking in that kitchen? 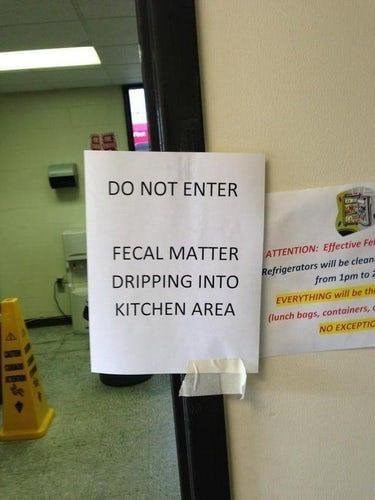 23. Just a little caution that keep all your good to yourself. 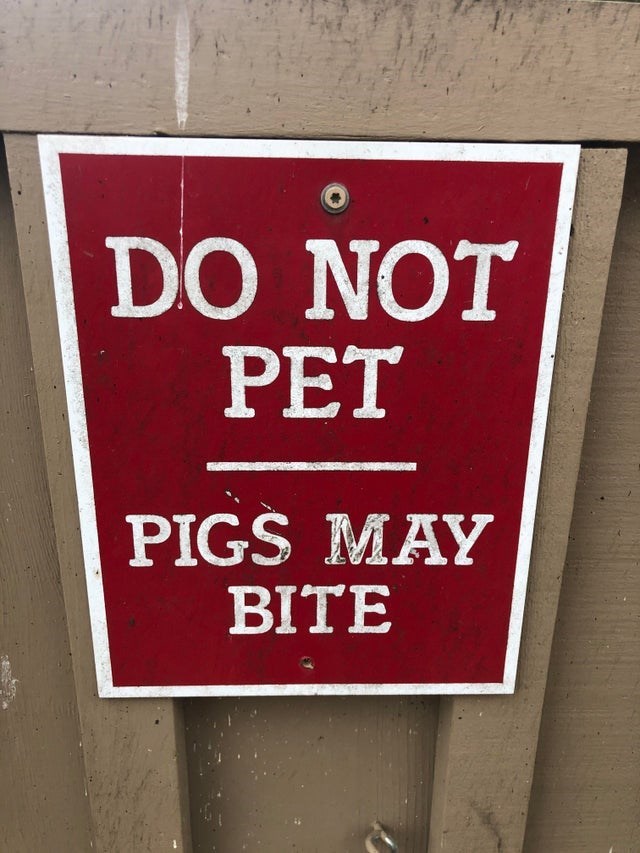 24. Did I read that right? Invisible cows?

25. I think it should be well understood that you are not supposed to near any wire ever. 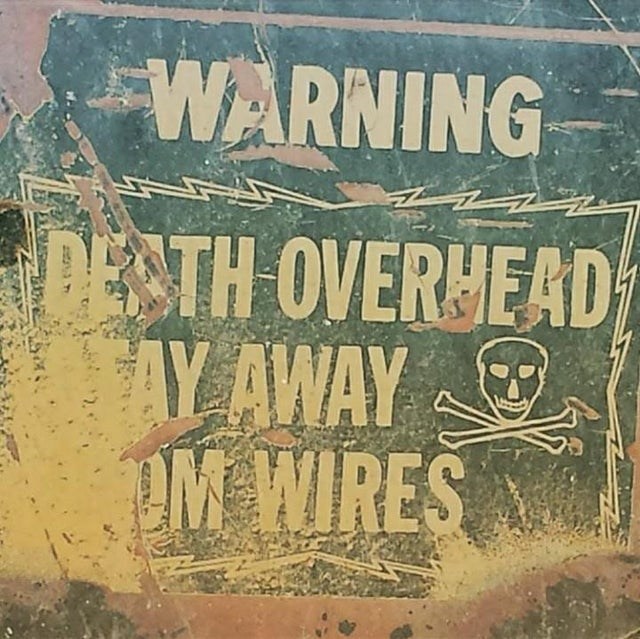 I am sure you guys will calculate your steps better from now on because you definitely don’t want to meet these spooky threats.