Why do people care about who someone is dating?

I mean if it doesn’t affect you in any way then you should meddle in other people’s business. And yet in this day and age, it seems people get angry about the smallest things and get triggered over stuff that doesn’t relate to them. That is what happened in this instance. You see one day this mother got a message from her ‘friend’ asking her whether she knew her daughter was dating a black guy.

First, why wouldn’t a mother know who her daughter is dating and second of all what does the race or colour of the boyfriend has anything to do with this stranger. Is it just me that thinks this is not only inappropriate but also doesn’t make any sense at all? Well, the mother wasn’t going to just let this go and took to Facebook to share her thoughts on the boyfriend. And while this goes without saying, I hope there comes a day when we stop caring about peoples races and just treat everyone as a decent human being. What a world that would be.

This is heather Boyer, the Mother of the girl who is dating a ‘Black Guy’. 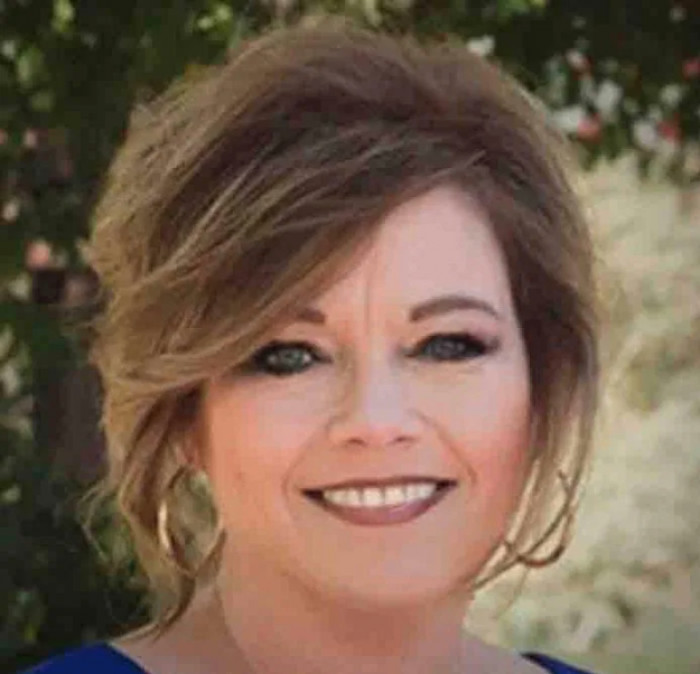 And this is the lovely couple mentioned in the story. 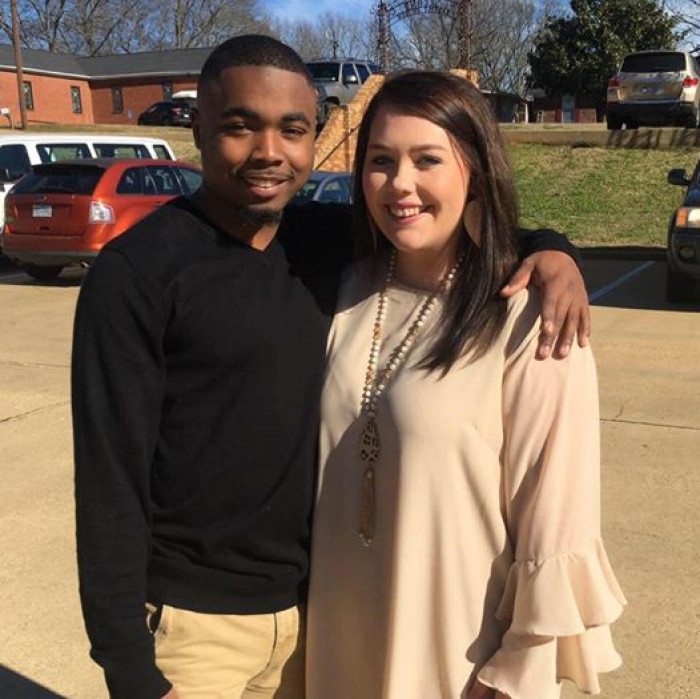 As you can imagine, Heather had a lot to say about peoples inherent racism.

Today my daughter changed her profile picture. After maybe 5 minutes I get a text …” I didn’t know she was dating a black boy, did you?”

It took me all day to think up a response, which I didn’t send personally but thought I would share for anyone else that “may not know”

I see my daughter dating a boy that comes to my house and shows me nothing but respect (a big deal in my book). It’s always Yes Ma’am, No Ma’am, we talk about football and baseball, he tells me bye when he leaves, and has not once shown me a lack of manners or respect.

I see my daughter dating a boy who treats her good. He takes her on dates, to ballgames, out to eat…not to a club or partying on the weekends.

I see my daughter dating a boy who takes her to church with him. Every Sunday. He plays in the band, she sits with his family. How many young men these days make church a priority?

None of the others have.

He doesn’t hit her, cuss her, lie to her, or make her cry. Would I rather her date a white boy that did, to keep from her dating another race? Absolutely not.

So that’s my response to the question I was asked. And I know people have their own opinion, but at the end of the day, the fact that my daughter has someone that loves her and treats her like a queen makes me happy. That’s something I’ve never had in my life, and I’m glad she does. -Heather

Their relationship is actually going pretty well, and soon they will be welcoming another member into their family. 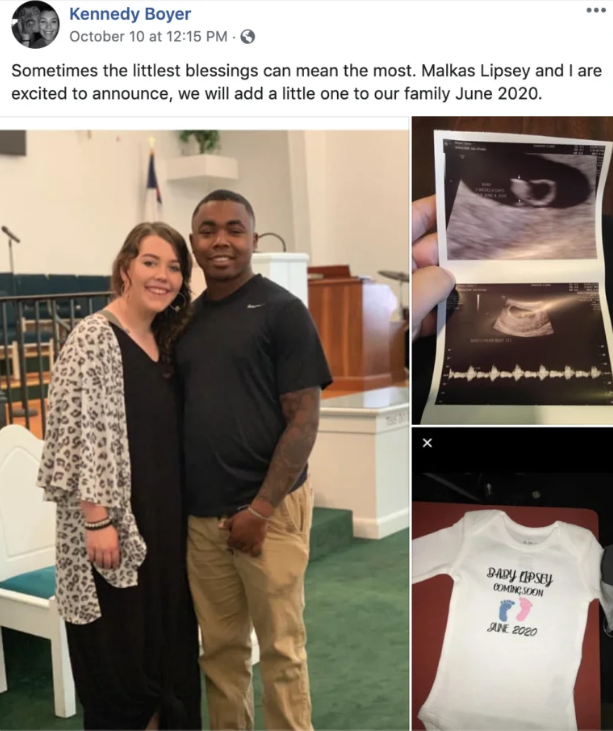 Unsurprisingly enough, the post went viral when it was originally posted two years ago. And they have been together ever since. What would you have said if someone messaged you something like that? Have you ever dealt with this sort of stuff yourself? If so let us know in the comments below and don’t forget to share.