Losing humour is not possible.

I mean, many comedians would disagree with me on that as they would say they have lost their material over their amazing material over the years but that is quite different to what we are gonna talk about today. We have all heard of the infamous Dad jokes. The jokes are so bad that they sometimes end up being actually passable. You would think a parent would lose their sense of humour the moment they have kids.

Realistically, one can’t make jokes when there is a kid around screaming all the time or some other stuff that doesn’t make sense. However, these parents seem to have taken that in stride. And most have even decided to use their parenting experiences as a way to bounce things off of it. And from an outside perspective, it seems to be working perfectly in my opinion. But we obviously can’t post all the funny parenting tweets in the world so we have compiled some of the best stuff for you.

Take a look for yourself by scrolling below.

#1 That is actually great advice and every kid needs to do this.

#2 This is certainly one way to humble your kid or bring them to the ground.

#3 A new country just makes everything sound that much more delicious.

#4 We all need this sort of encouragement in our life.

#5 That is a total revelation, I never thought of doing that!

#6 Who isn’t able to relate to this on a deeper level?

#7 Then they are clearly doing a bang-up job at being a grown-up.

#8 Having all the time in the world with your kids at home isn’t the blessing it is made out to be.

#9 What was his dinner? The whole Mcdonald?

#10 Nobody would be able to reprimand when a kid says something like that. 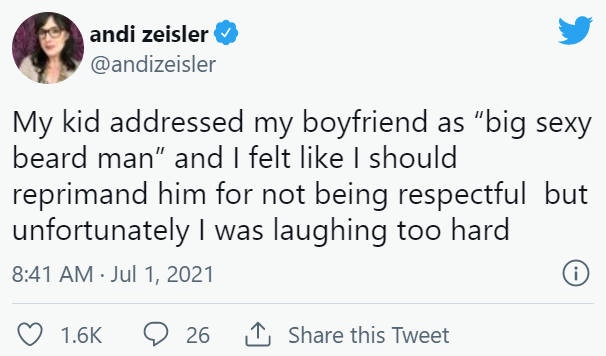 Many people think having kids is necessary as our culture forces children on everyone. And while kids are great as any parent would say, they are definitely not for everyone. One has to understand that they are not gonna be mini versions of the parent and they are gonna be different individuals so one has to expect that. However, approaching everything in life with a humorous front makes everything better.

#11 Even after the millionth time, there is no guarantee that they will either listen or understand. 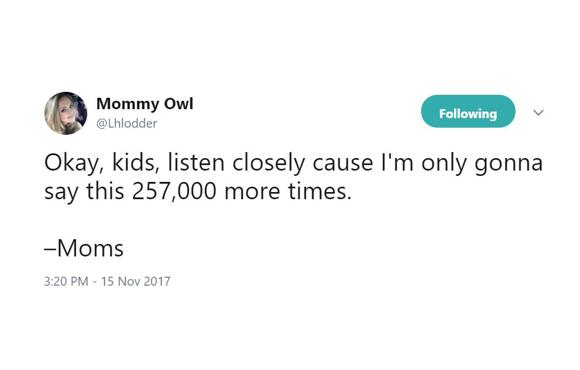 #12 Those are rookie numbers for many parents out there. 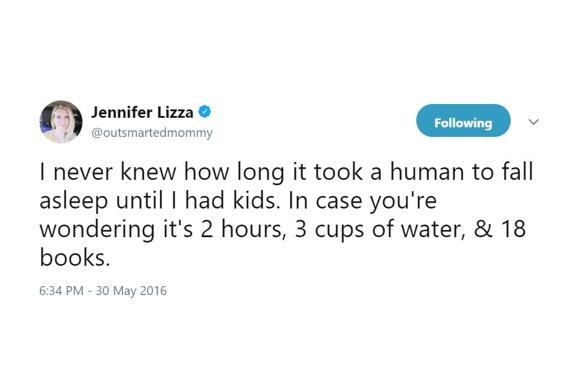 #13 Those little surprises are literally everywhere the day after. 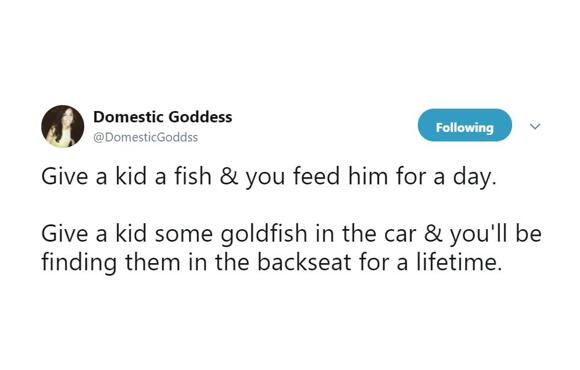 #14 That feeling is totally worth it especially when you give up and ask someone else to put it together. 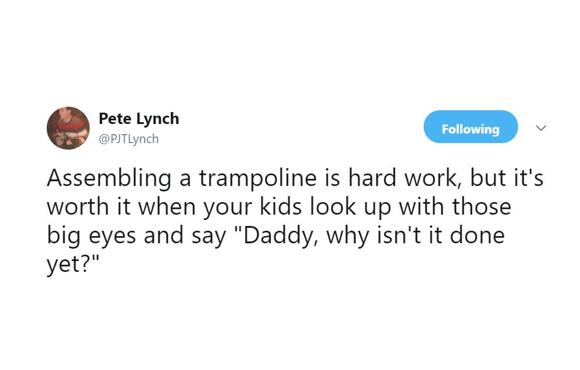 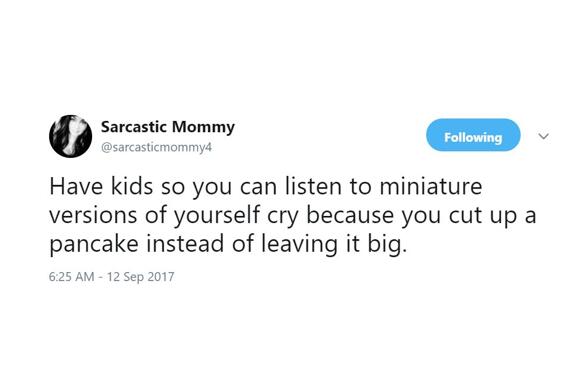 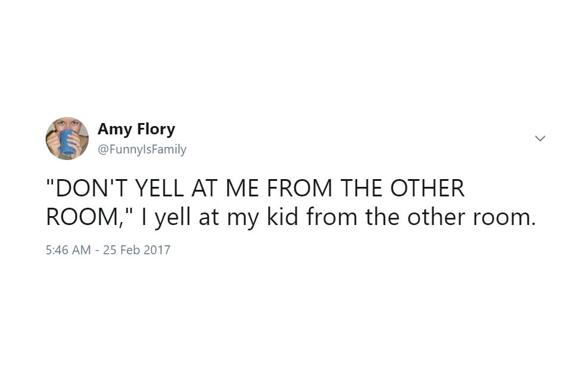 #17 I don’t think any adult would survive after that. 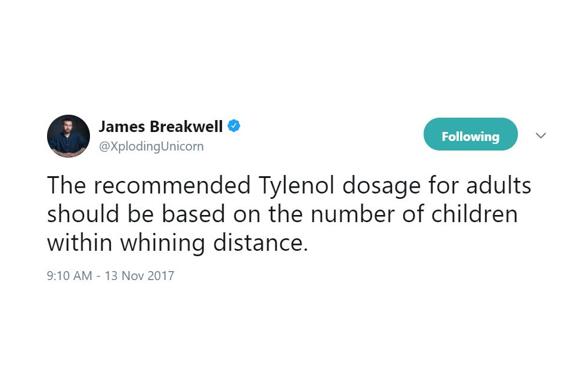 #18 Sometimes it feels like kids are annoying a person intentionally. 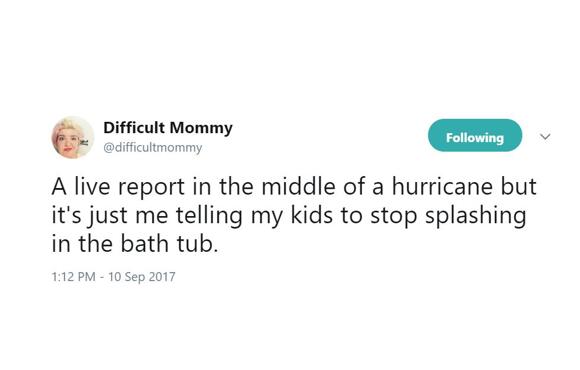 #19 Well, dreams change all the time. At least that is what we tell ourselves. 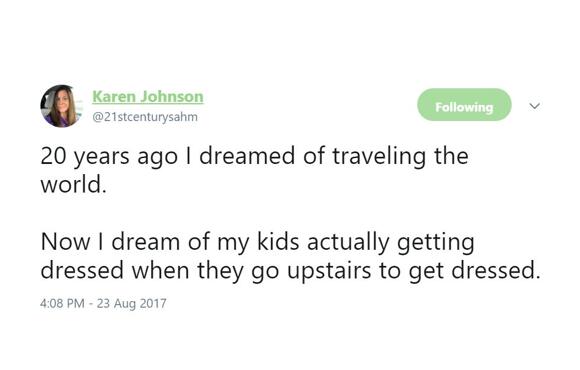 #20 Maybe it is because I am not a parent but I don’t understand one bit. 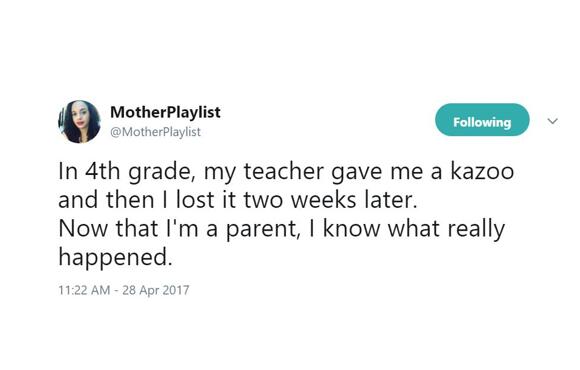 What are your thoughts on all of the above tweets? Let us know in the comments below. And don’t forget to share these hilarious tweets with your friends.