Teenagers aren’t always up to no good.

I don’t understand why adults can be so rude towards teenagers. While I realize many teenagers aren’t that mature and their behavior leaves something to be desired but that doesn’t mean you can ignore everything they ever say. Being older doesn’t automatically give you the right to think you are better than anyone or know more than someone.

But no matter how many times teenagers try to tell this to everyone, they will get ignored most of the time. And that includes calling them rude just because they didn’t have ‘proper manners’ when they want to report an emergency. I have seen many stories similar to this when principals and higher management of a school don’t really like kids and thus treat them horribly but this one takes the cake.

And you can see why by scrolling below. 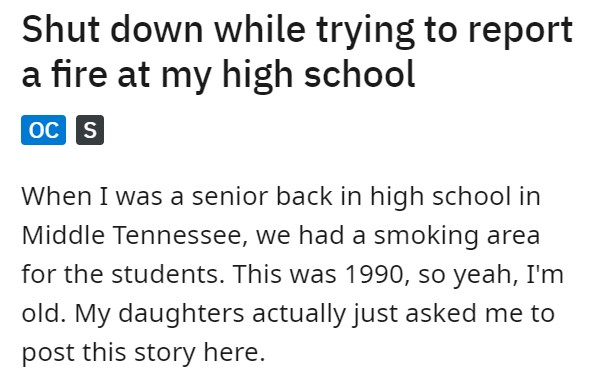 And this is why you don’t have a smoking area in school because something like this is bound to happen. 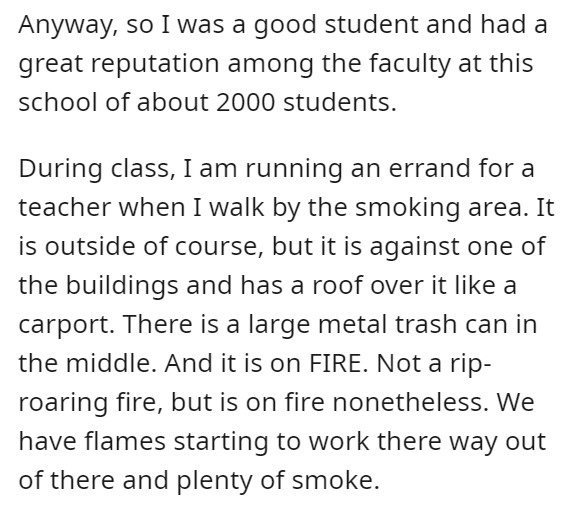 People should learn that teenagers will do anything out of spite, even eat a raw potato. 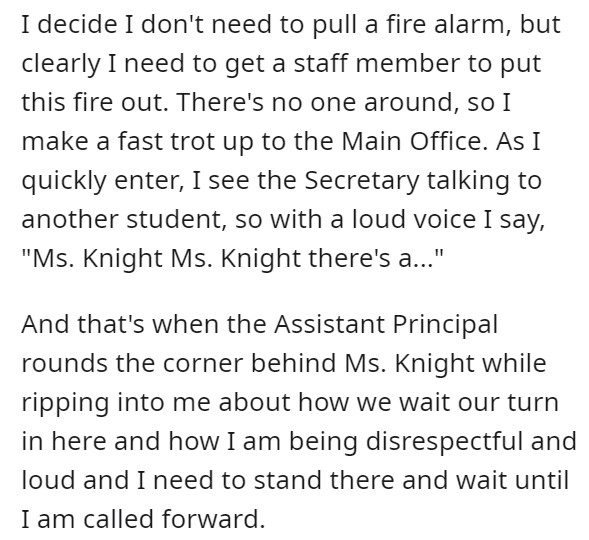 I can just imagine the horrified and panicked look on their faces. 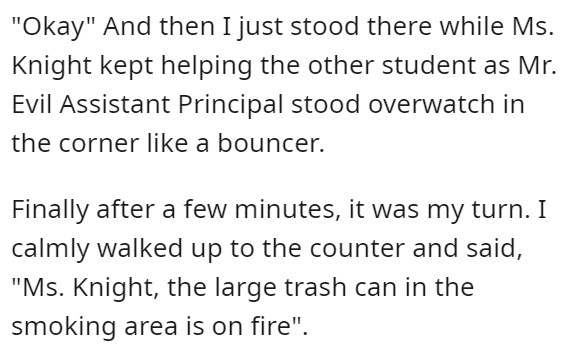 They brought this on themselves. If they had only listened in the first place.

I had to stay in Tennessee for a month when I was in 2nd grade in the early 90s, so my parents put me in school there.It is still one of the more bizarre memories of my life. I remember my first day that everyone in the lunch line was asking me what grade I was “supposed to be in.”

Apparently, I was one of the few who hadn’t been held back. I didn’t realize you weren’t supposed to ask questions in class and got in trouble. Even though I had gotten along fine in my home school, I was a massive fuck up in Tennessee. I was legit just trying to blend in and get along, but was somehow a massive target. It culminated with me being sent to the office to be paddled and the principal decided to call my parents before she did it.

My parents just came and picked me up and didn’t make me go back. When I got back to my home school, it was like the first day of kindergarten every day for a week. I never again liked school. I’ve often wondered what I would be like if I had to spend my entire school career in that system. –fiddyspent

Why would the one who did it go through that much trouble to report? 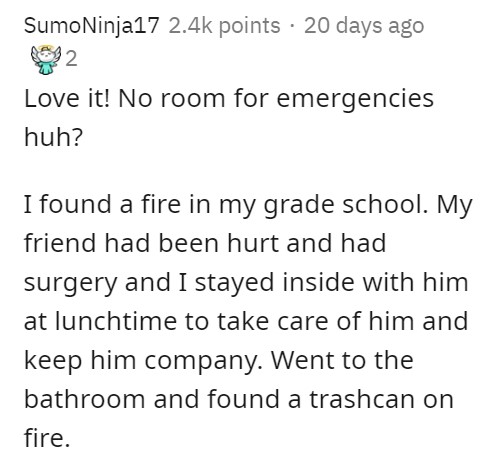 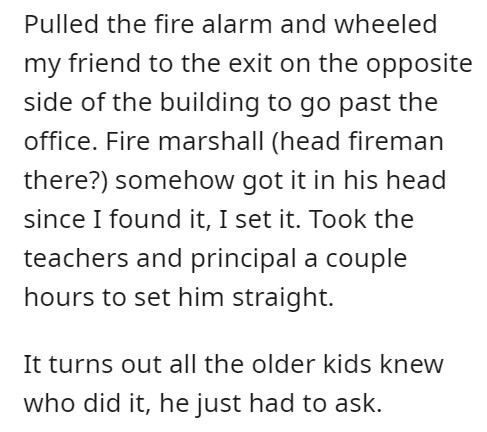 The number of times I’ve been a suspect for reporting something or providing technical information to authorities that don’t understand tech has led me to the rather cynical position of “unless someone might die, it ain’t worth the hassle.” –SJPadbury

I don’t live there so I wouldn’t know. 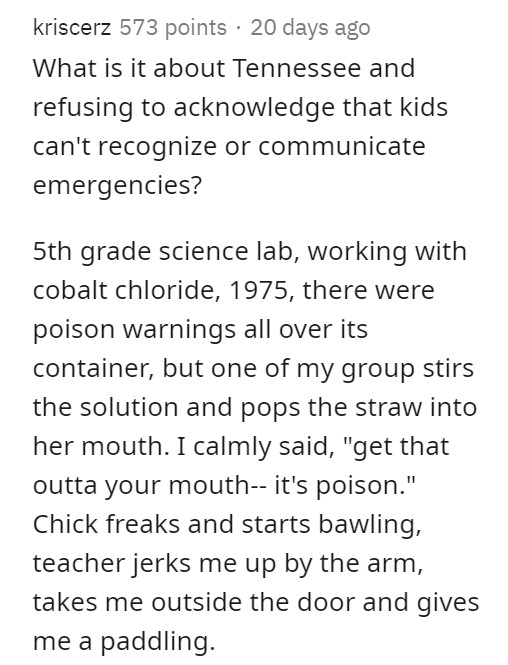 I can already see where this is going. 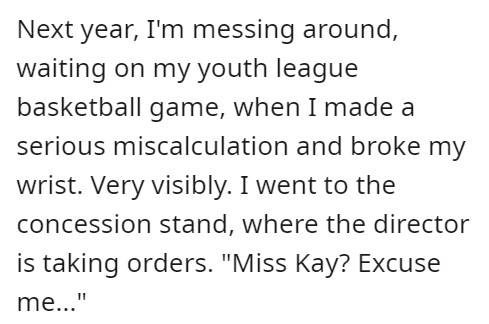 It is sad that they don’t even pay attention to. 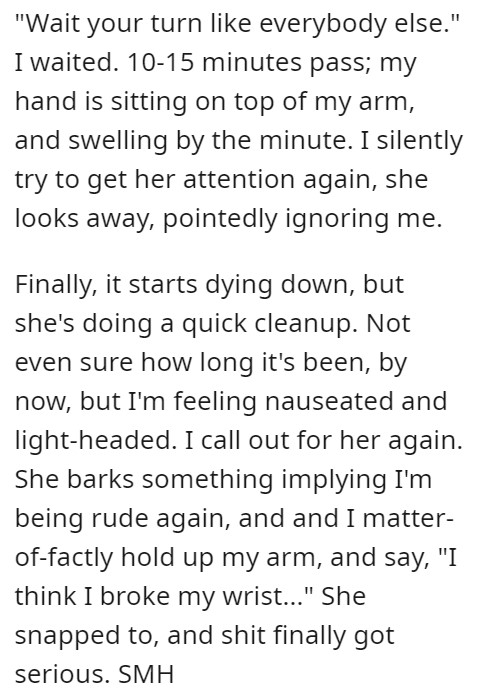 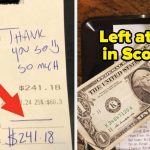 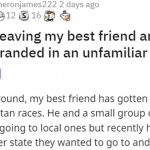 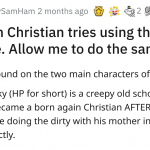 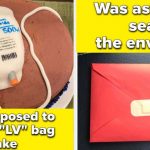