This is why you think before you act.

Saying things without thinking them through can end up with you stuck in a business rush hour with no employees to fall back on. This might not seem like such a common thing but it happens more than you would think. As we have pointed time and time again, managers and higher management don’t have any compassion for the people that work under them.

They treat them like slaves and expect to be respected in return. But that is not how life works. Everyone has a limit and they will blow up when someone keeps poking them to anger them. Especially when you threaten them with their job that they don’t want in the first place.

You can take a look at what happened when one manager did just that by scrolling below.

I think everyone can figure out which franchise they are talking about. 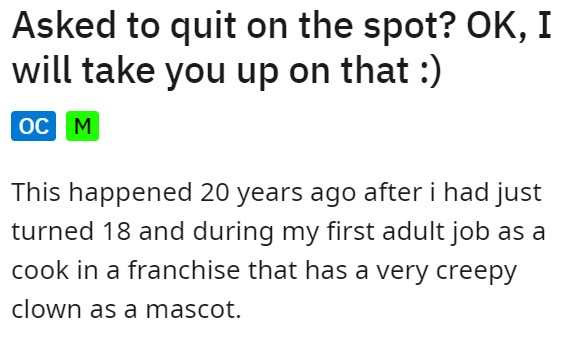 I can’t say bartenders have it all that better but good for you!

Honestly, no matter how must I would like to say otherwise, I have done this as well. 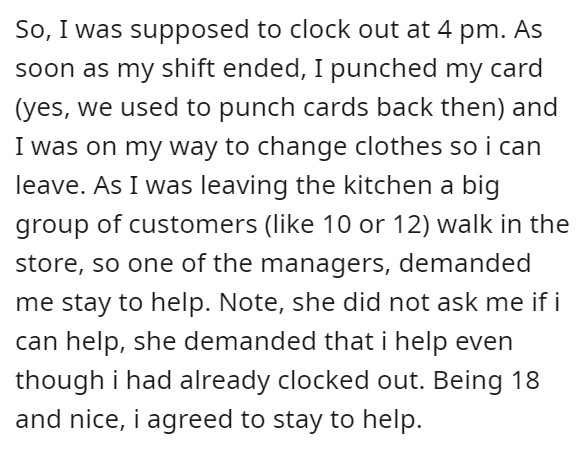 They were not even getting paid for the overtime.

What was the reason behind the yelling? That makes no sense. 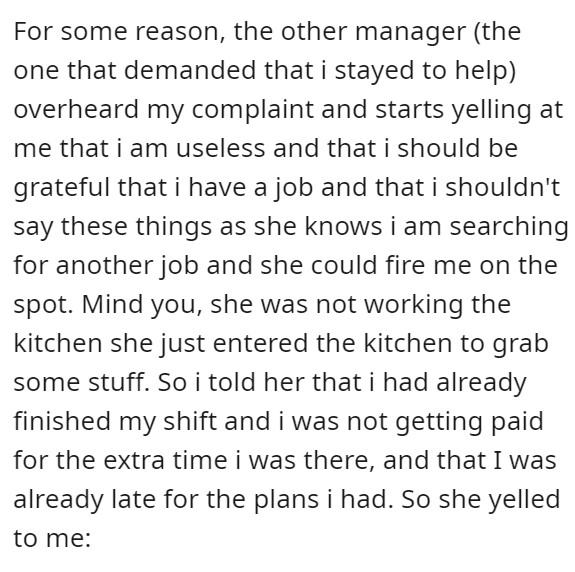 Well, that was a statement if I have ever seen one. 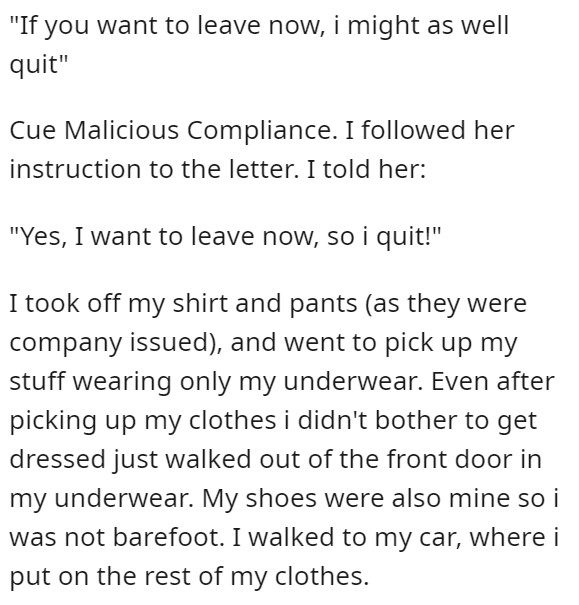 This sounds a bit too far fetched for me but it can actually happen.

At the end of the day, it worked out for the best. 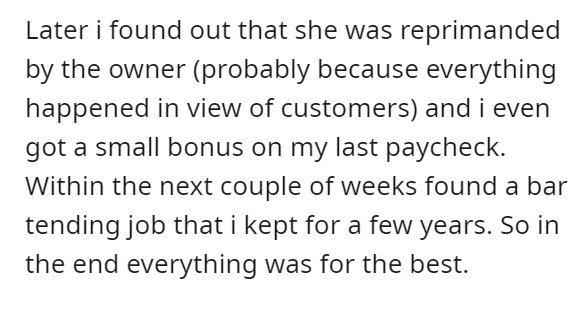 They even explained the ‘cheering’ part in detail. 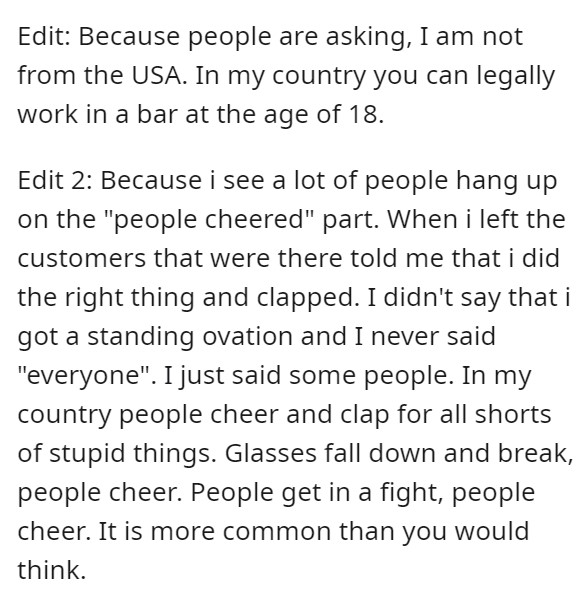 While it is rare, it can happen. 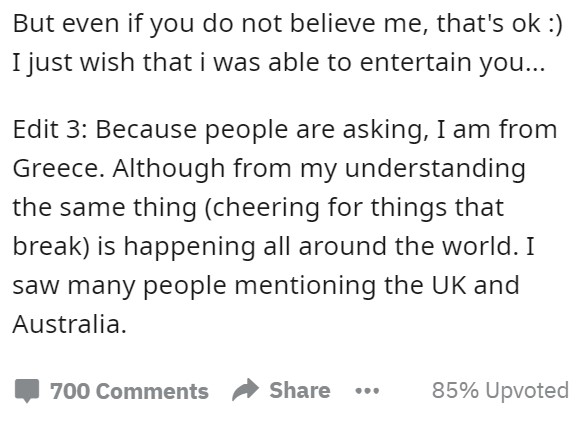 Reminds me of when I quit one of my bouncing jobs. The owner of the club kept letting his kid and his friends in through the back door. Thing is where I live I am liable if underage drinking happens as to get a license you have to jump through some hoops and go through courses.

I told the owner I was going to walk with the entire security crew, he called us out on a bluff and we all ripped off our shirts and jackets and threw them at the front door and walked to the 7/11 down the street to have some late-night sh*tty hot dogs. The club had to shut down for weeks because it was a small town and word got around fast so nobody would work there. –DrunkStarcraft

If the customers hadn’t seen it, the outcome would have been different. 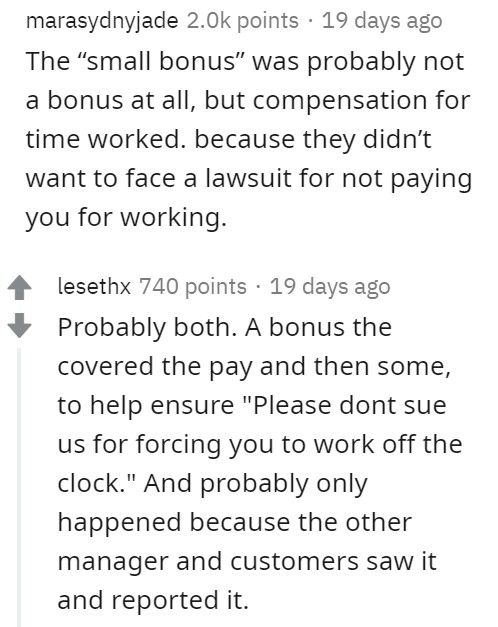 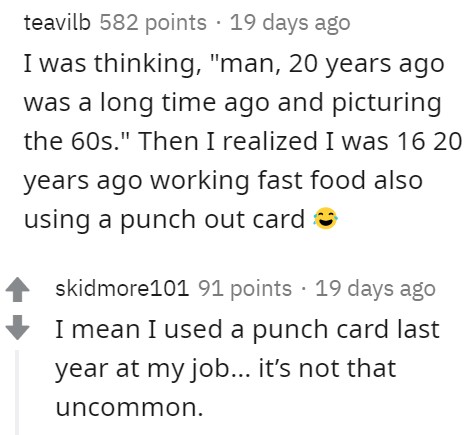 I keep doing the same thing. I’m turning 34 this month. When I hear “20 years ago,” I think of myself as a toddler, maybe elementary school… I was 14 and already working my first job, too. –anotherNewHandle

What is the most fun way you have quit your job? Or the most satisfying way? Comment down below and let us know.